Sound and photography come together today in a genuinely captivating multimedia experience as the biggest ever worldwide artistic interaction between photographers and sound artists launches.

The digital multimedia project Sound Photography sees almost 120 sound pieces created based on photography from 34 countries covering six continents, resulting in a unique collection of sounds composed to reflect upon and react to the work of photographers, asking the question what is the connection between sound and photography?

As part of the project, artists were invited to create a new composition based entirely on a single image submitted by photographers from around the world.

The collection can be viewed and listened to in full at www.citiesandmemory.com

Photographs in the project cover everywhere from Djibouti and Botswana to India, Vietnam and Australia, and include: 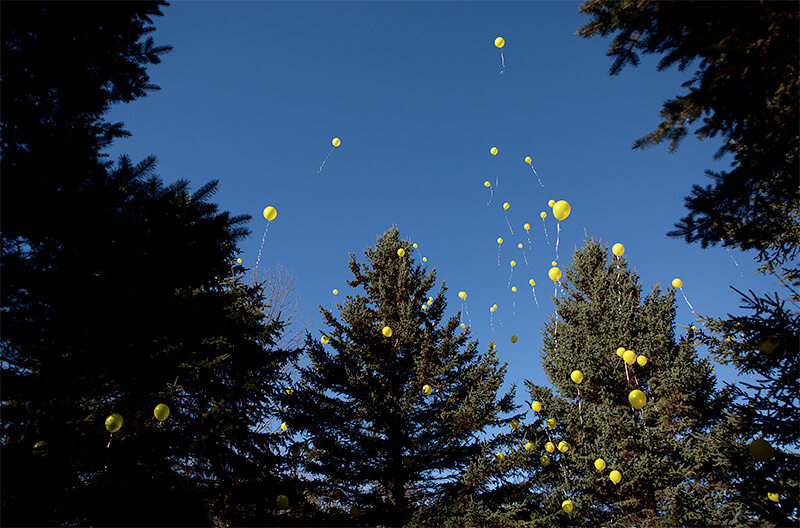 The sounds created in response demonstrate an extraordinary breadth of creative approaches including:

Recordings of melting ice, floating driftwood, electromagnetic fields or words translated into 20 languages;
Using the raw data from a photograph to construct brand new sounds;
Using elements of the image as musical notation from which to build new melodies;
Collections of historical sound recordings from the location of the photograph to bring its past to life;
Sonic fairytales assembled from legendary fictional tales through the ages.

The sounds in the project are designed to be listened to at the same time as enjoying the photographs, to create a genuine multimedia experience that transcends the photography or music individually.

Sound Photography is the biggest venture yet from global collaborative sound project Cities and Memory (based in Oxford, UK), which aims to present and remix the sounds of the world through a global sound map in which every location has two sounds: a documentary field recording and a reimagining of that sound.

The project, which has almost 2,000 sounds on its global sound map and more than 500 worldwide contributing artists since its launch in 2014, records both the current reality of a place, and also presents its imagined, alternative counterpart – remixing the world, one sound at a time. 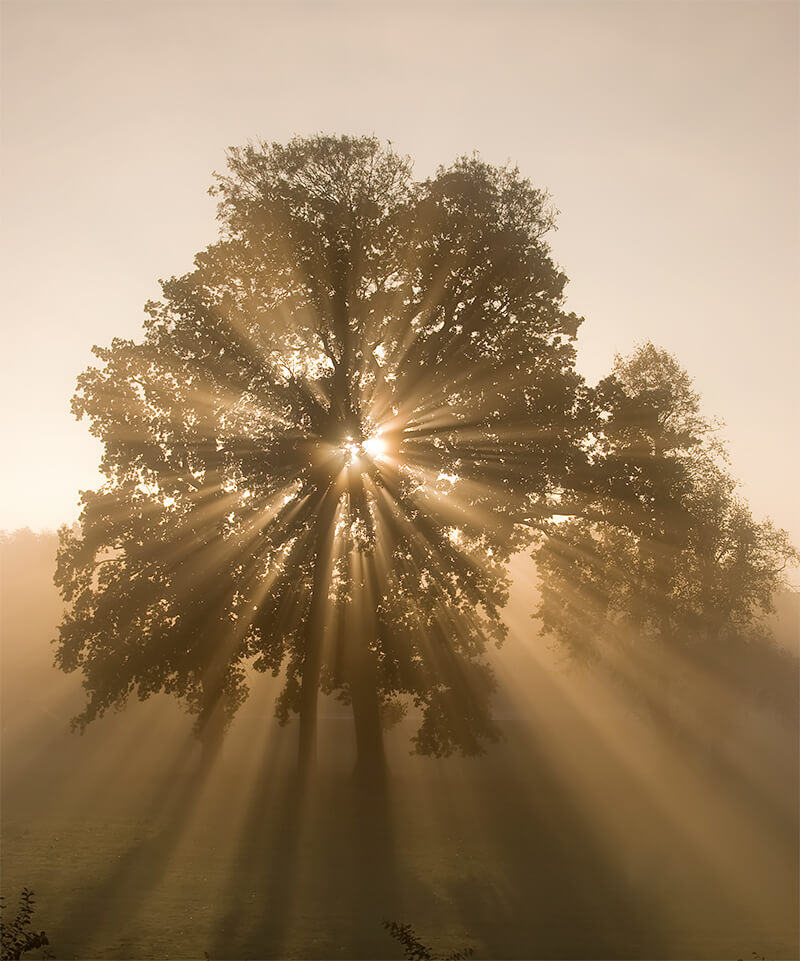