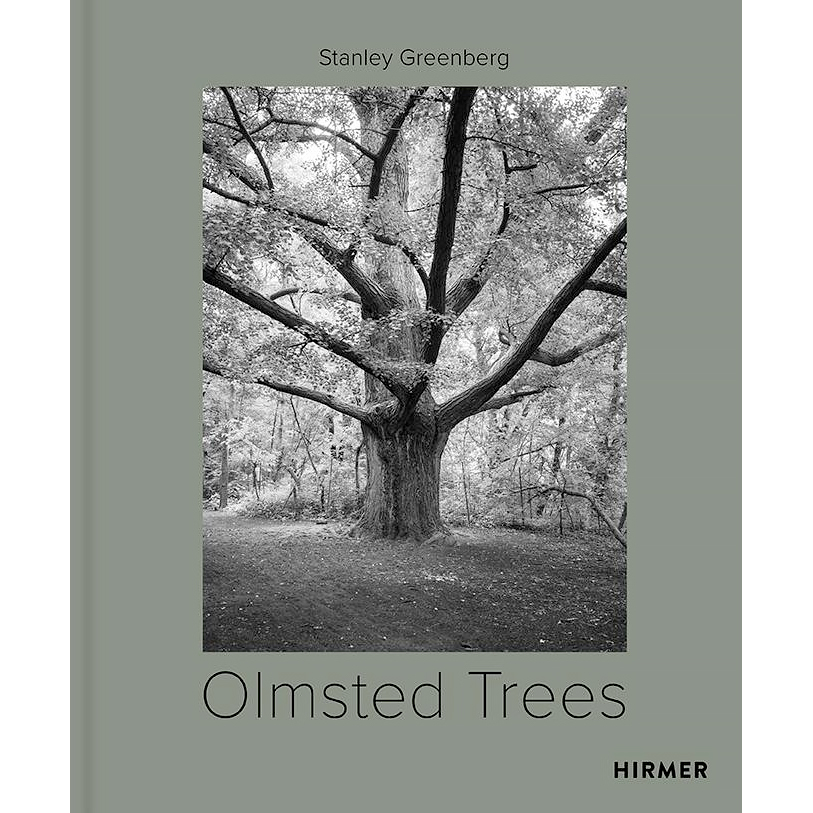 Greenberg turns each knot and second growth, every ancient groove and gnarled root into a badge of honor—and defiance…In the form of these trees, Olmsted provided us with gigantic guides and protectors that would grow old along with us, and serve as constant reminders of both the fragility of natural life and its persistence in the most urban of environments. - Kevin Baker

Fundamental to renowned landscape architect Frederick Law Olmsted's vision in his park designs was the key role of time. He had the ability to see a plot of land for what it was in the raw undeveloped state, as well as to visualize how his designs would translate several decades into the future after the trees and shrubs he planted had rooted and spread and integrated with the space. In a letter to his son he wrote,

“[W]e determined to think of no results to be realized in less than forty years. I have all my life been considering distant effects and always sacrificing immediate success and applause to that of the future.”

This concept, which was an essential key to Olmsted's projects, is harnessed by current-day photographer Stanley Greenberg, in his new book, Olmsted Trees, (Hirmer, September 2022 / distributed by University of Chicago Press). The Brooklyn-based photographer created striking and iconic black and white portraits of the trees that date to the beginnings of these parks. From Olmsted's Central and Prospect Park designs in New York, to the Emerald Necklace in Boston, or park systems in Milwaukee, Chicago, and Louisville, Greenberg's body of work functions as both an homage to Olmsted, and a message about the importance of caretaking the current fragile state of Earth's natural environment. 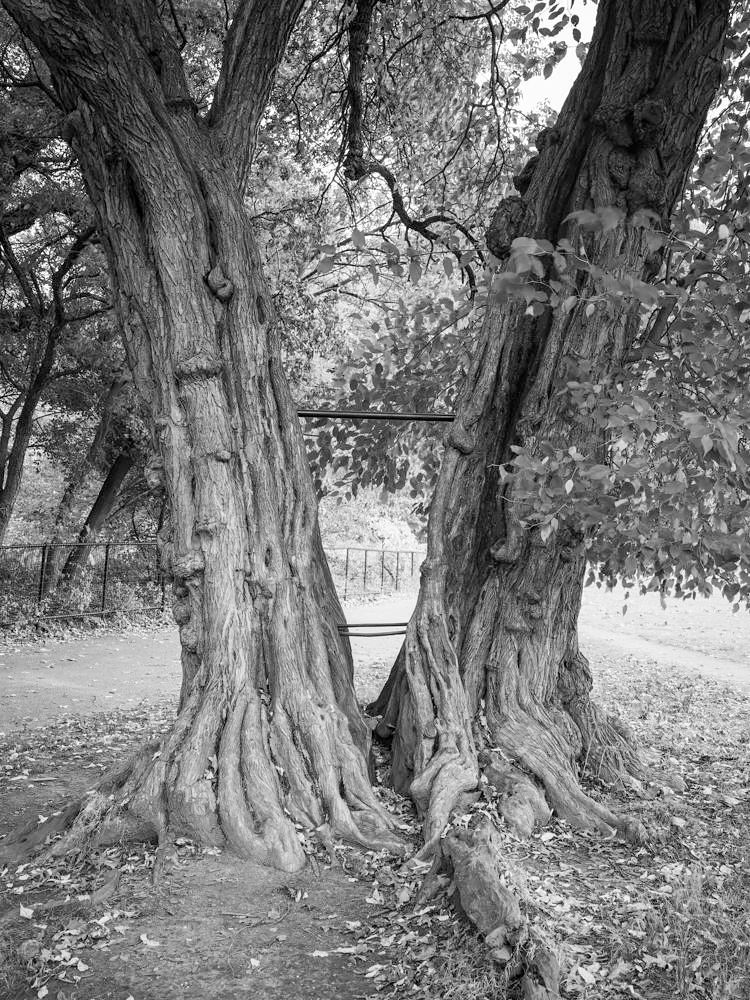 In a recent interview Greenberg shares, “I love the idea of Olmsted saying he was designing parks for 100 years from now, and we’re not really thinking about 100 years from now. We’re not dealing with climate change, and if we don’t, the parks aren’t going to be here.”

Accompanying the photographs are three essays by experts on history, sociology, and landscape architecture that complement the narrative and present an interdisciplinary vision of both Olmsted and Greenberg’s achievements.

Social psychiatrist and professor, Mindy Thompson Fullilove comments on the role of 'place' for human connection and attachment in aligning memories. This is what place attachment is about: that our minds and bodies fill with interactions in a place, interactions with whatever or whoever is there, from ducks to oak trees. We integrate a long succession of place stories and body memories as we go from place to place, as our circle of life broadens throughout the years.

Greenberg's tree photographs also serve as metaphorical reminders of the social and political implications that were also a part of Olmsted's park designs. Author and professor, Tom Avermaete, points out that much of Olmsted's work instigated the pivotal Parks Movement which prioritized a democratic process of collective responsibility of resources, as well as urban spaces that provided equal access and opportunities for community engagement and interaction, not limited by demographic constraints.

In his essay for the book, Avermaete shares, Based on this view, Olmsted designed parks that explicitly provided equal access to nature. His parks are patchworks of diverse places and atmospheres that aim to appeal to a broad variety of people. Such a democratic sense of natural space, he claimed, would influence the minds and character of all citizens, promoting civilized behavior. It is this political understanding of urban nature, this conception of civilized wilderness, that gives Olmsted’s parks their enduring relevance. 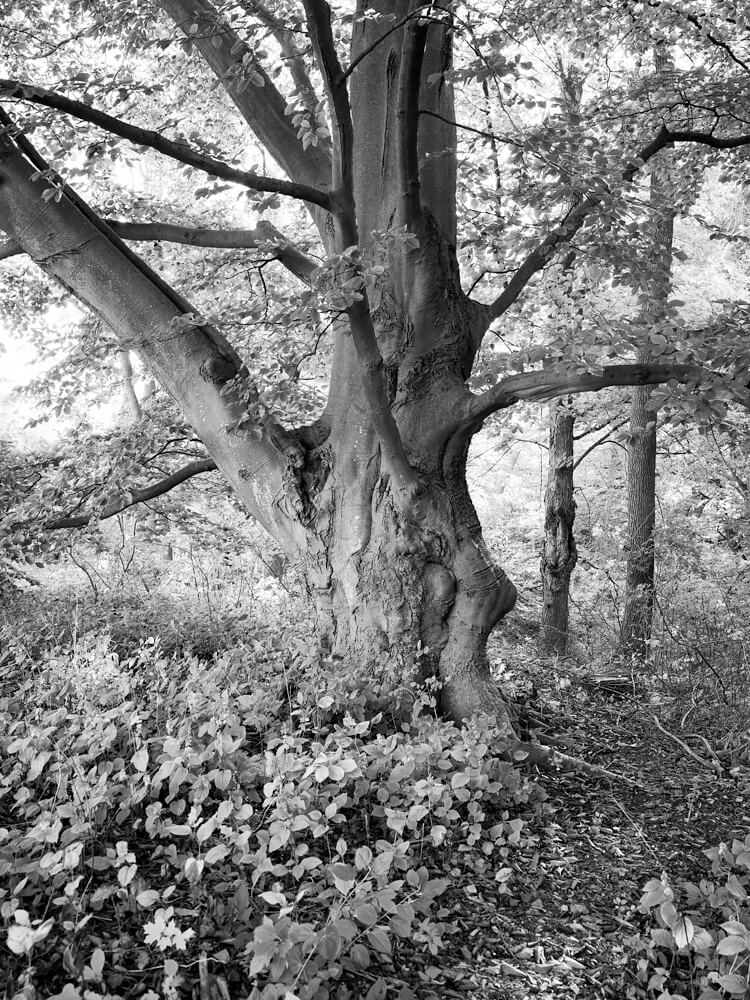 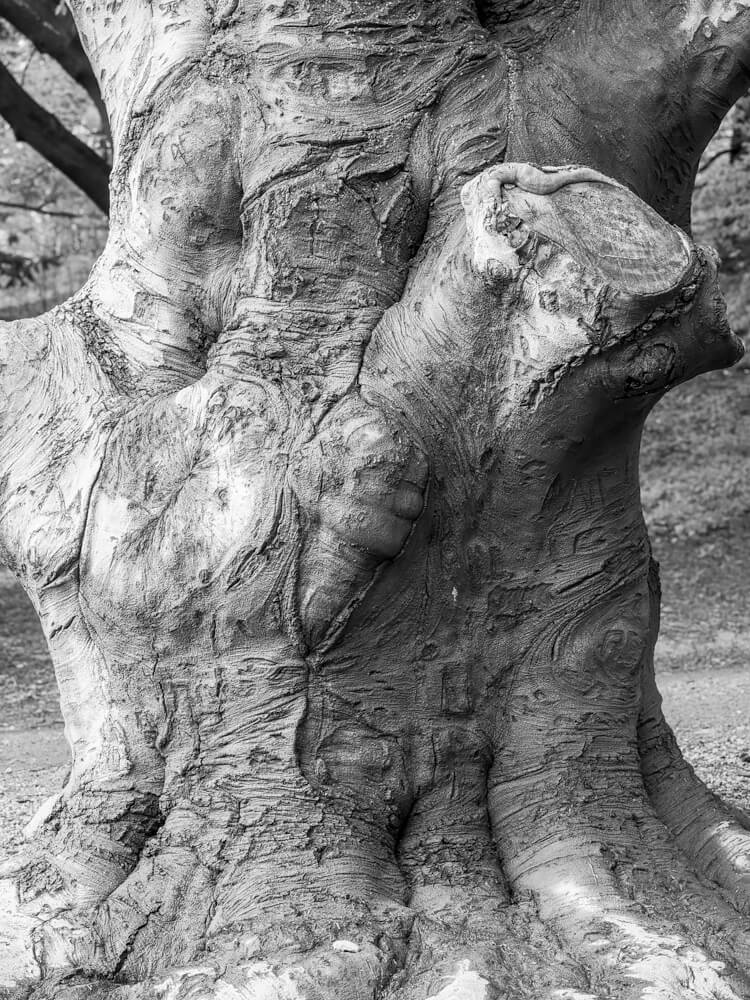 About the Artist:
Stanley Greenberg is the author of several books, including Invisible New York, Waterworks, and CODEX New York. His photographs are in the collections of the Metropolitan Museum of Art, the Whitney Museum of American Art, and The New York Public Library, among others. He has had one-person exhibitions at the Art Institute of Chicago and the MIT Museum in Cambridge, Massachusetts. Greenberg has received fellowships and grants from the John Simon Guggenheim Foundation, the Alfred P. Sloan Foundation, the New York State Council on the Arts, and the New York Foundation for the Arts. Greenberg lives in Brooklyn, New York. 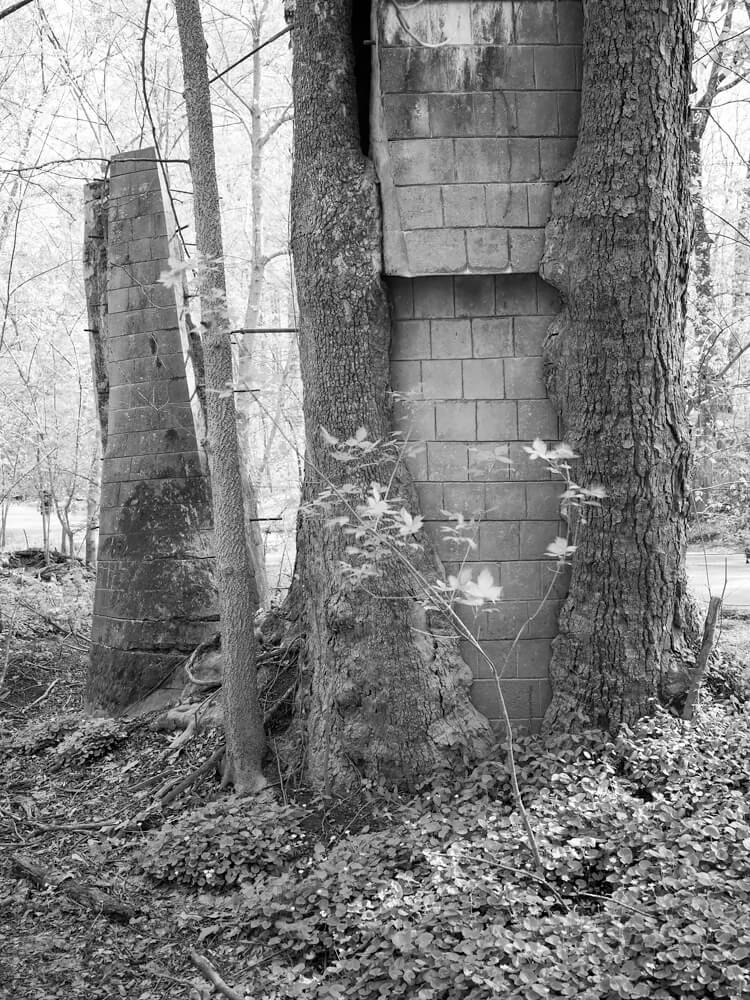 More information about the book