Descendants of Samurai by Ryotaro Horiuchi 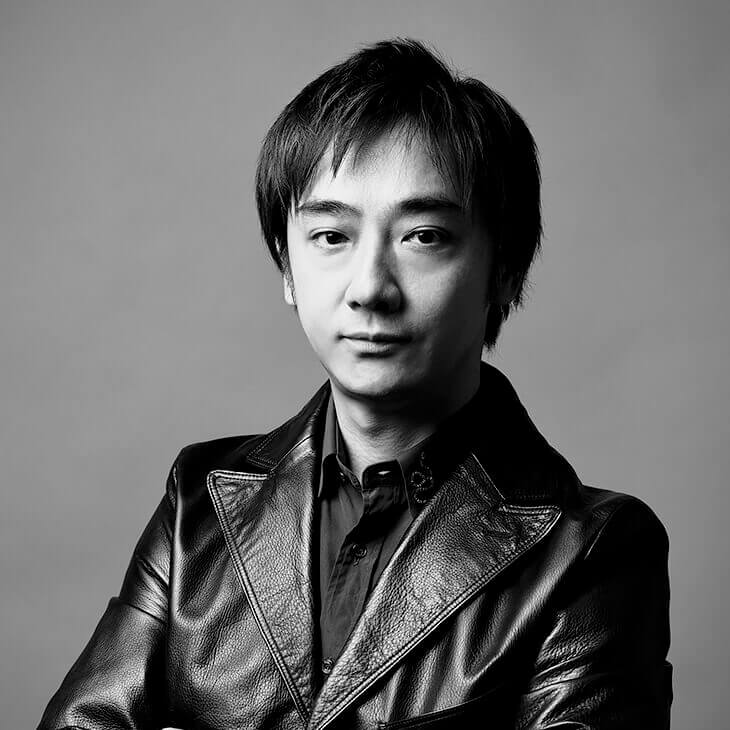 In the Soma region of Fukushima prefecture, there is a traditional Samurai festival called Soma Nomaoi, which is said to have continued for more than 1000 years. At the festival, the descendants of Samurai continue to protect their culture in parallel with living their current lives.

Before the modern era, Samurai was a profession in itself but now they all have their modern profession. Nevertheless, the spirit of the Samurai is inherited in them. I wanted to confront them, those who continue to protect the existence of Samurai and their culture in the modern era, and capture their personalities and Samurai identity.

They have been ''preserving the traditions they should inherit'' and ''accepting the changes come with the times'' in parallel.

With this effort, they pass down their culture by keeping it alive. The Samurai spirit living in them is indispensable for them to continue to be Samurai in today's society. 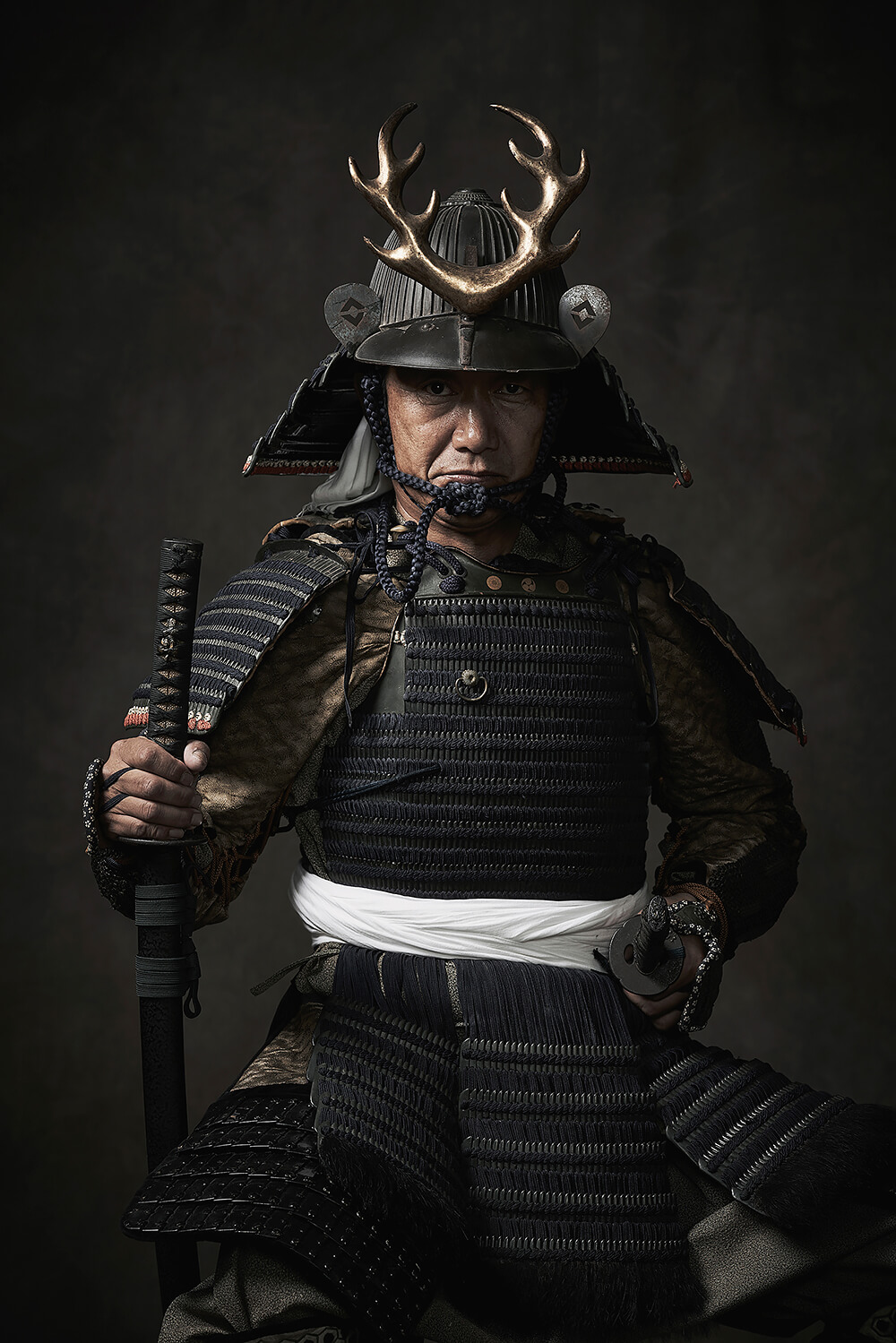 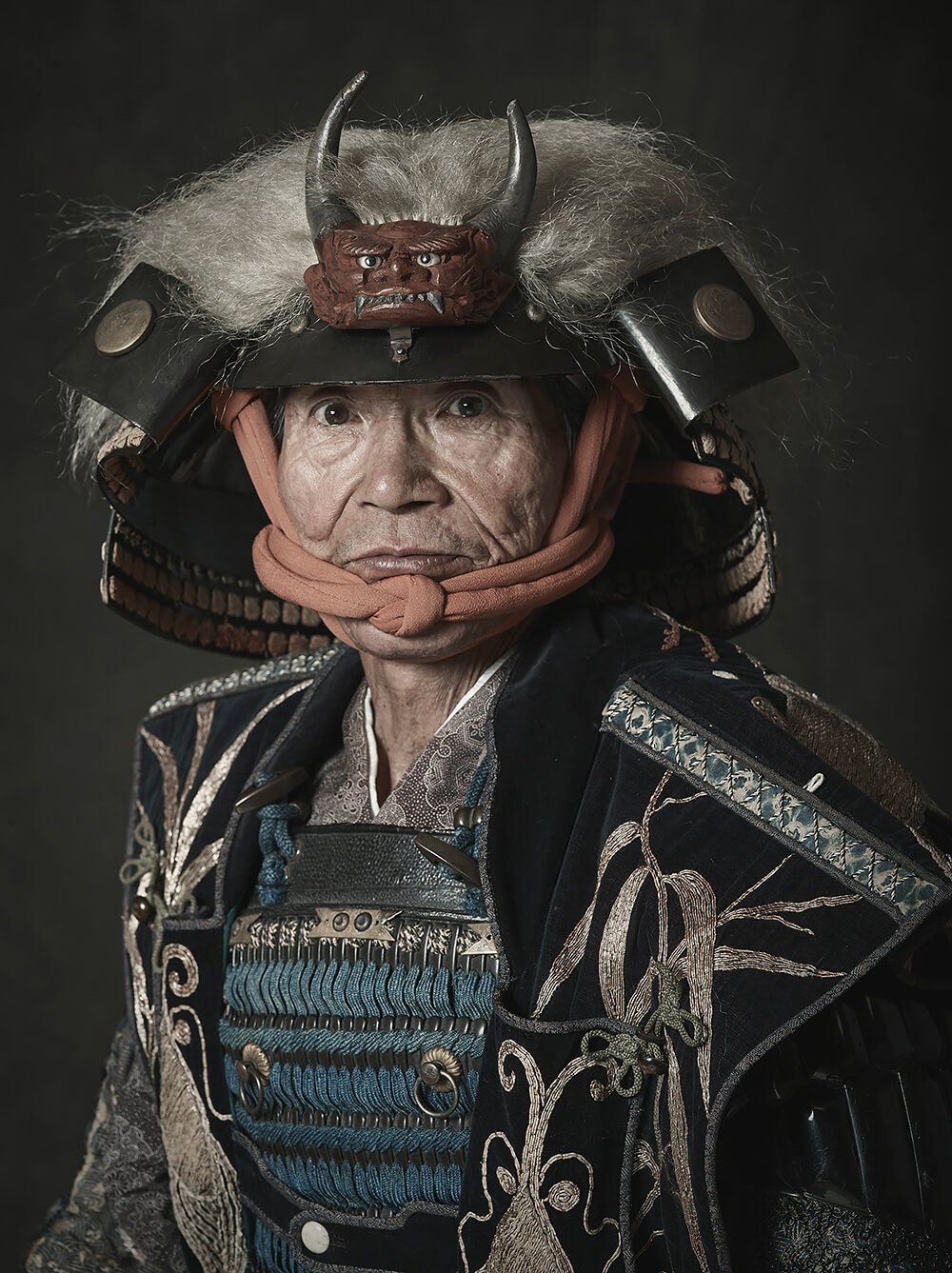 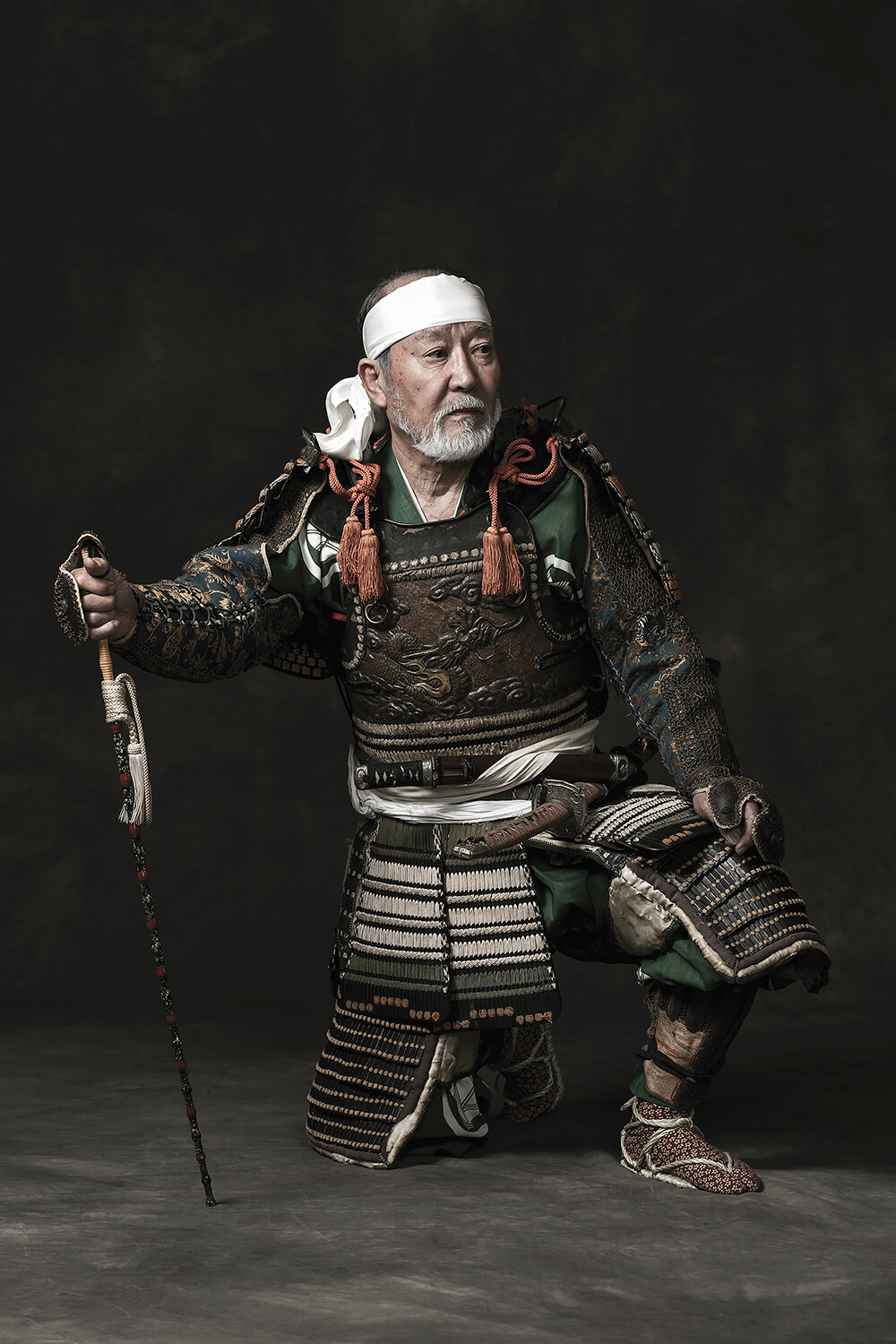 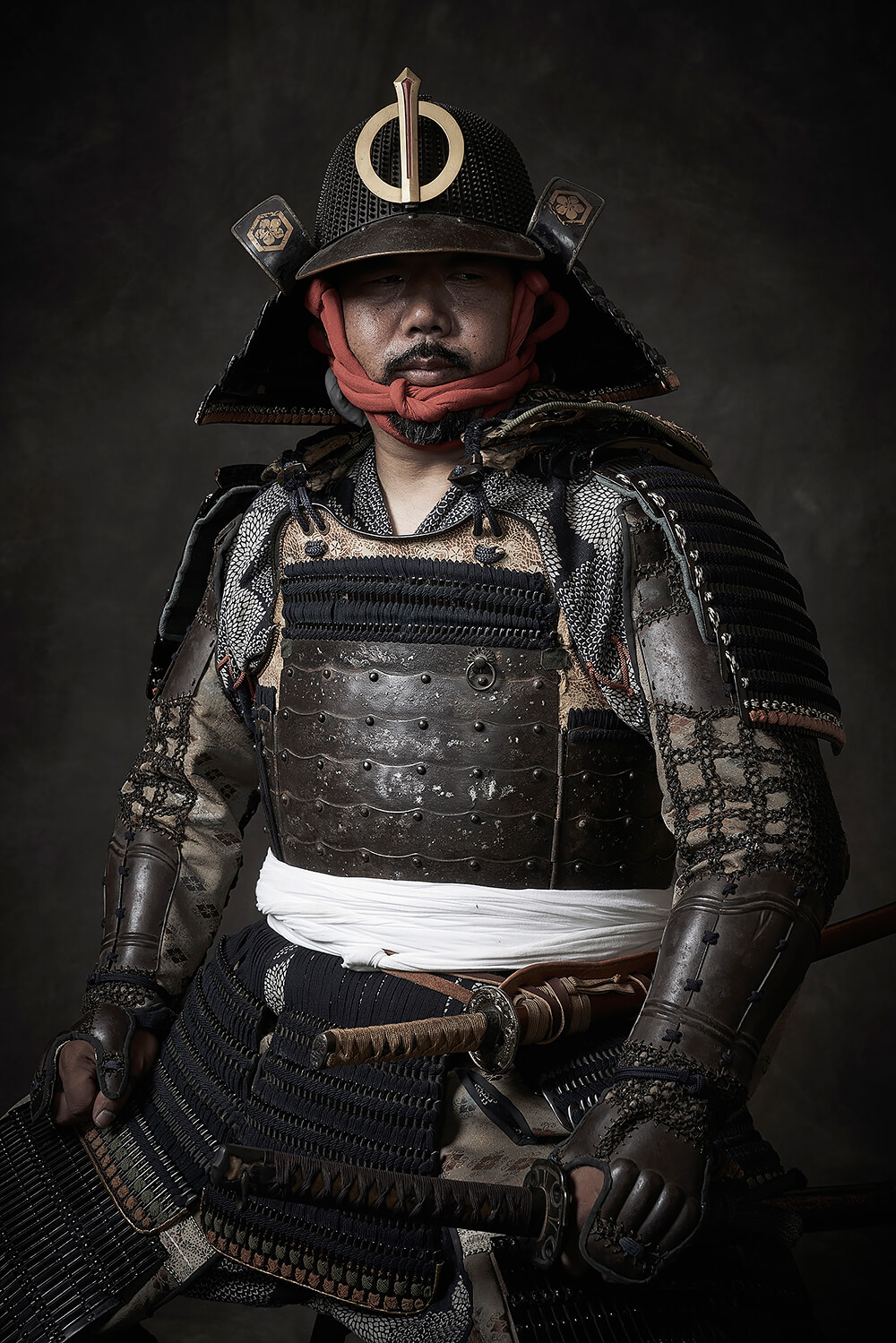 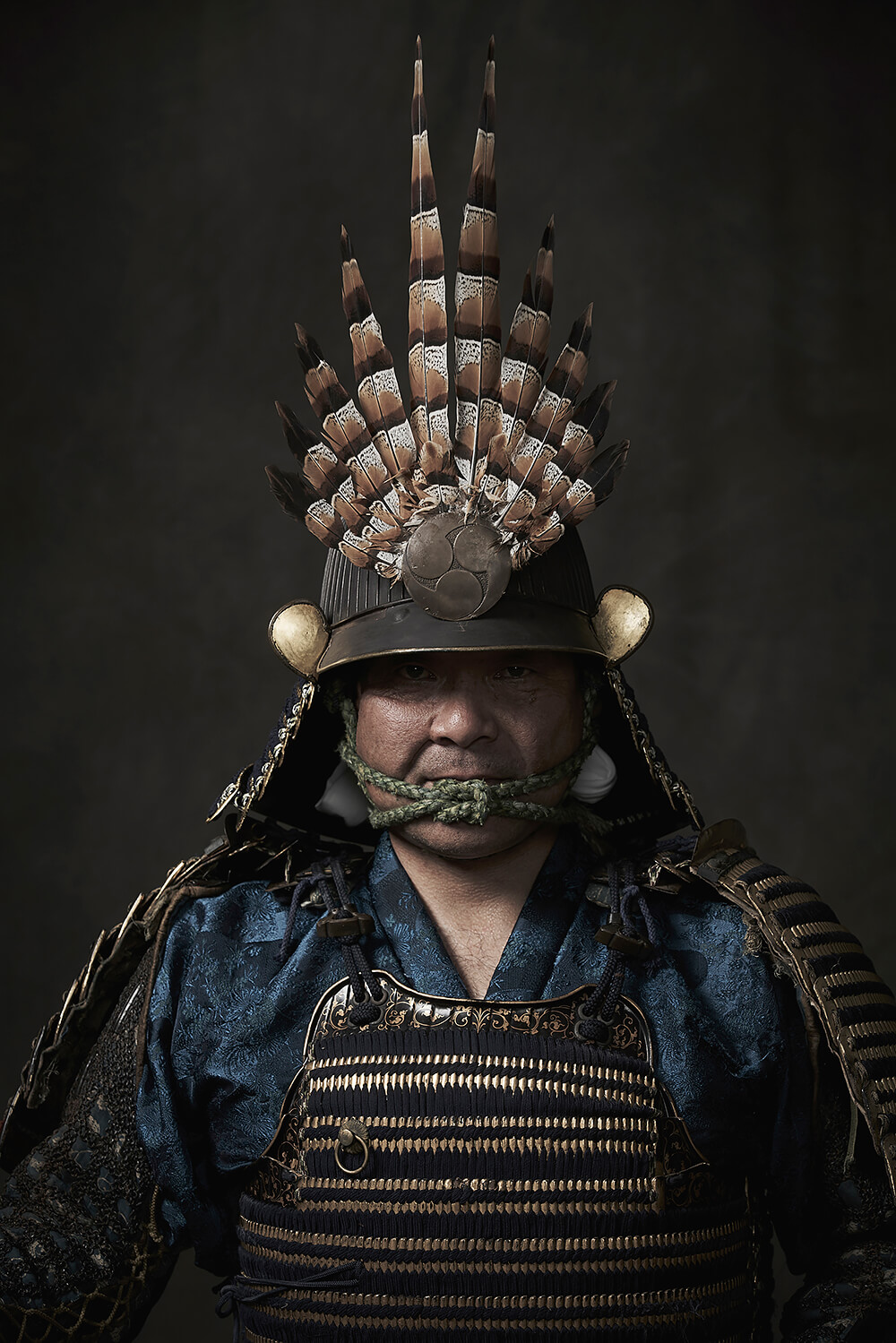 Ryotaro Horiuchi
Ryotaro Horiuchi was born in Tokyo in 1969.
When he was a teenager, he started to work at the furniture studio as an assistant. During his time at the studio, he was asked to take photographs of furniture as its records. And that was the first time he felt his intention to focus on a thing in front of his eyes Through The Lends. And that ''intention'' turned him into ''photo-holic'' by realizing the potential of photographs. Since then, he has been working on his works from Osaka University of Arts and while he was in Germany and till now. Now he is working with ''Descendants of Samurai'' and ''Roma Gypsy'' by taking their portraits. To do so, he keeps focusing on ''the identity'' of them and himself.

ryotarohoriuchi.com
All About Ryotaro Horiuchi 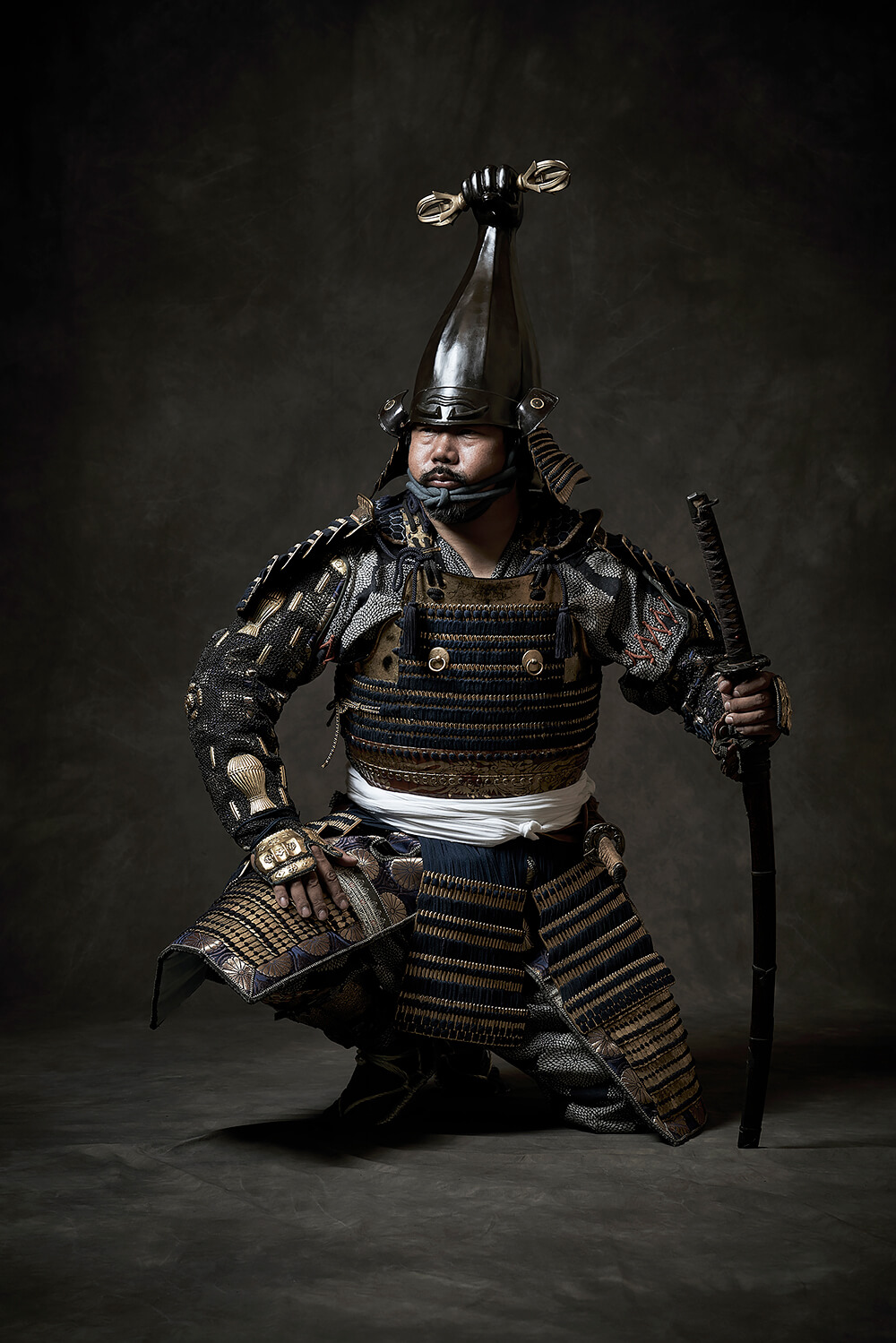 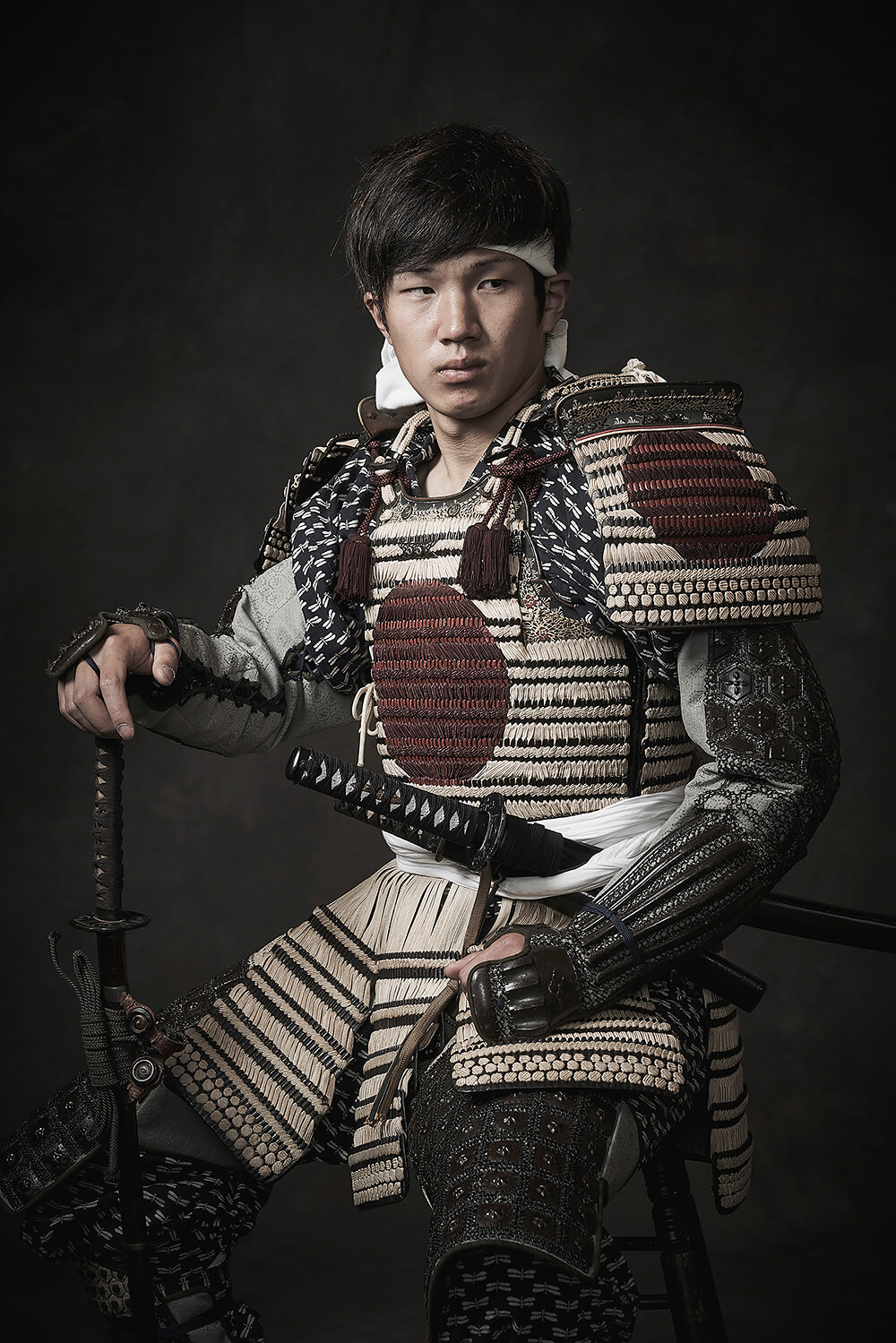 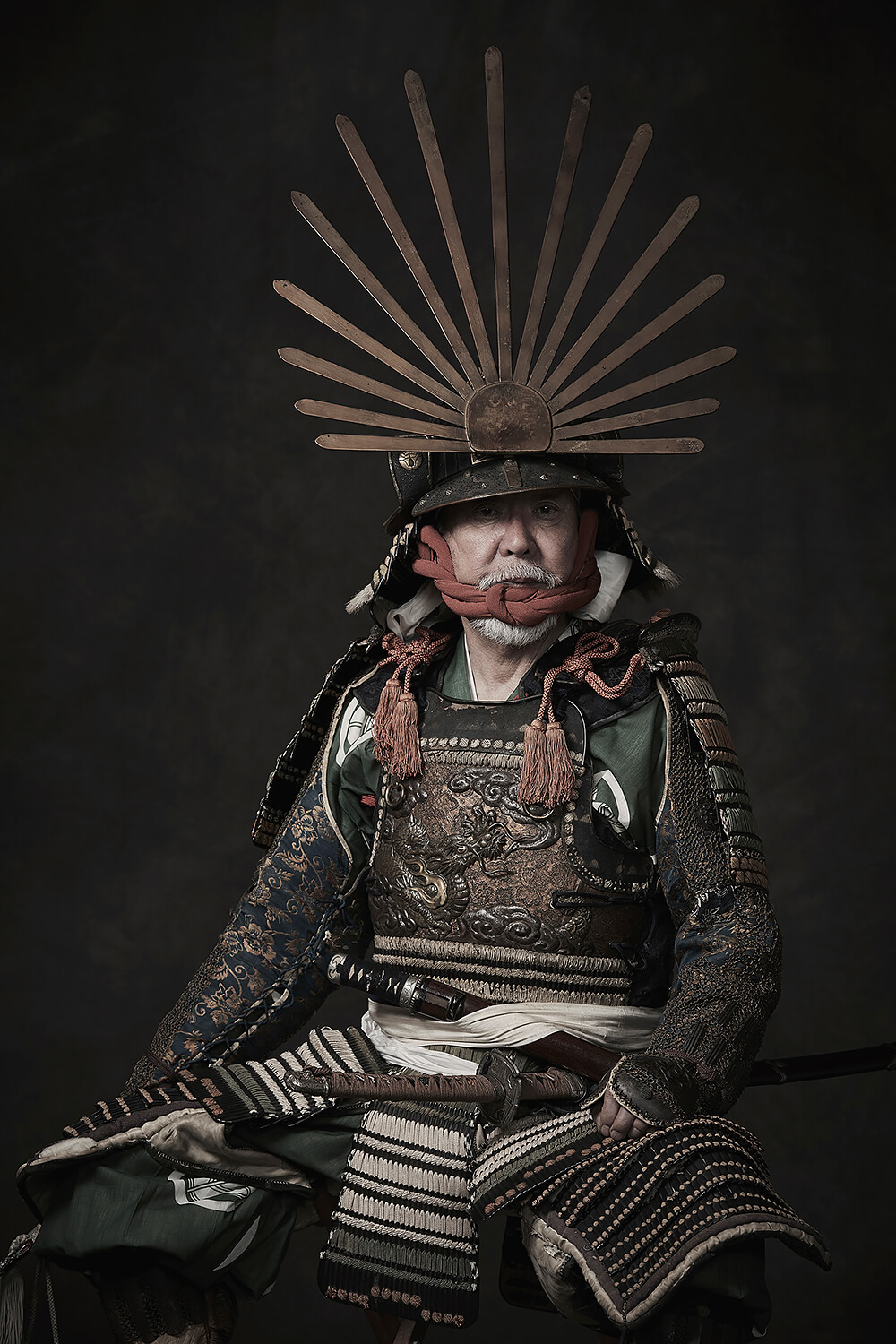 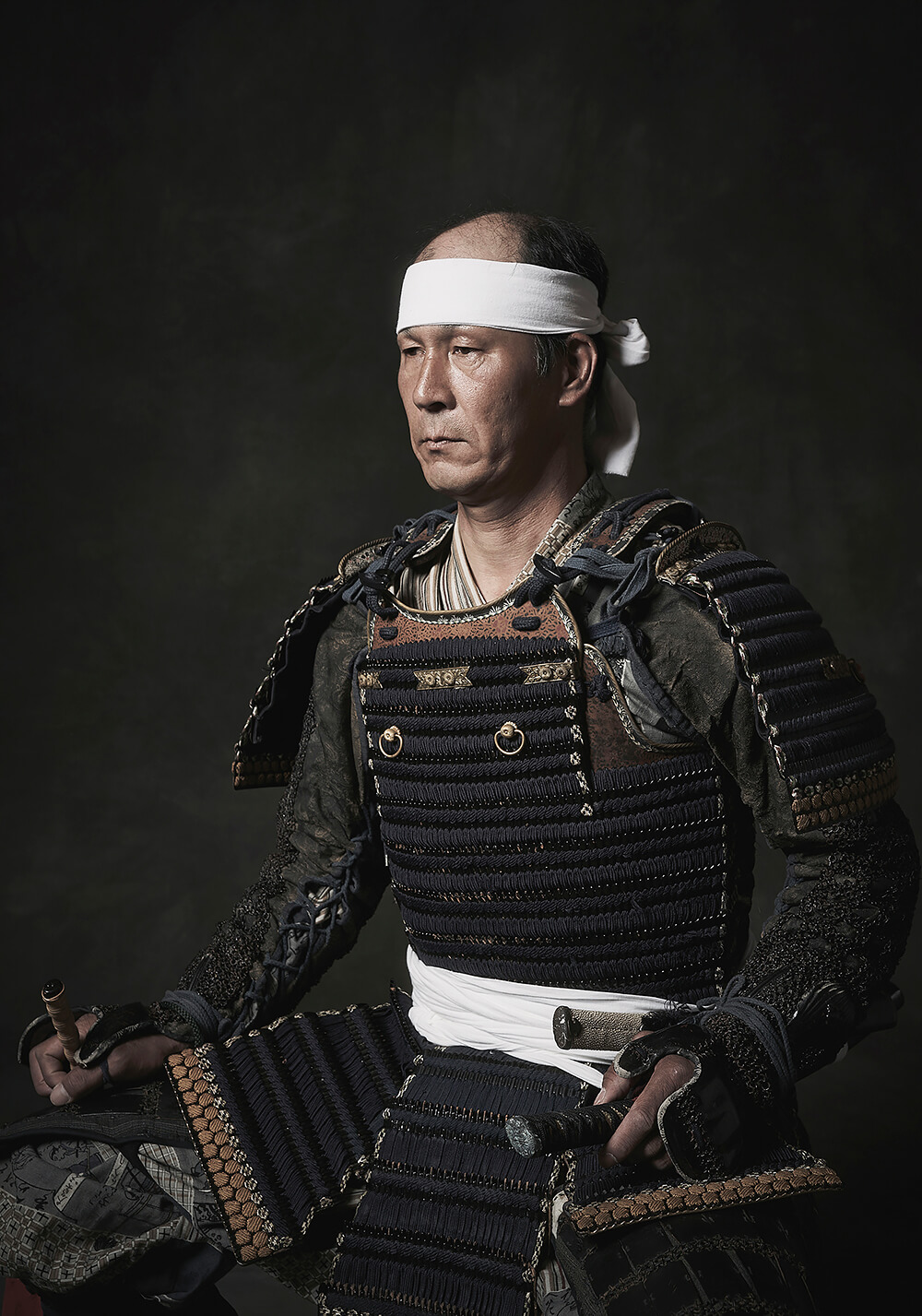 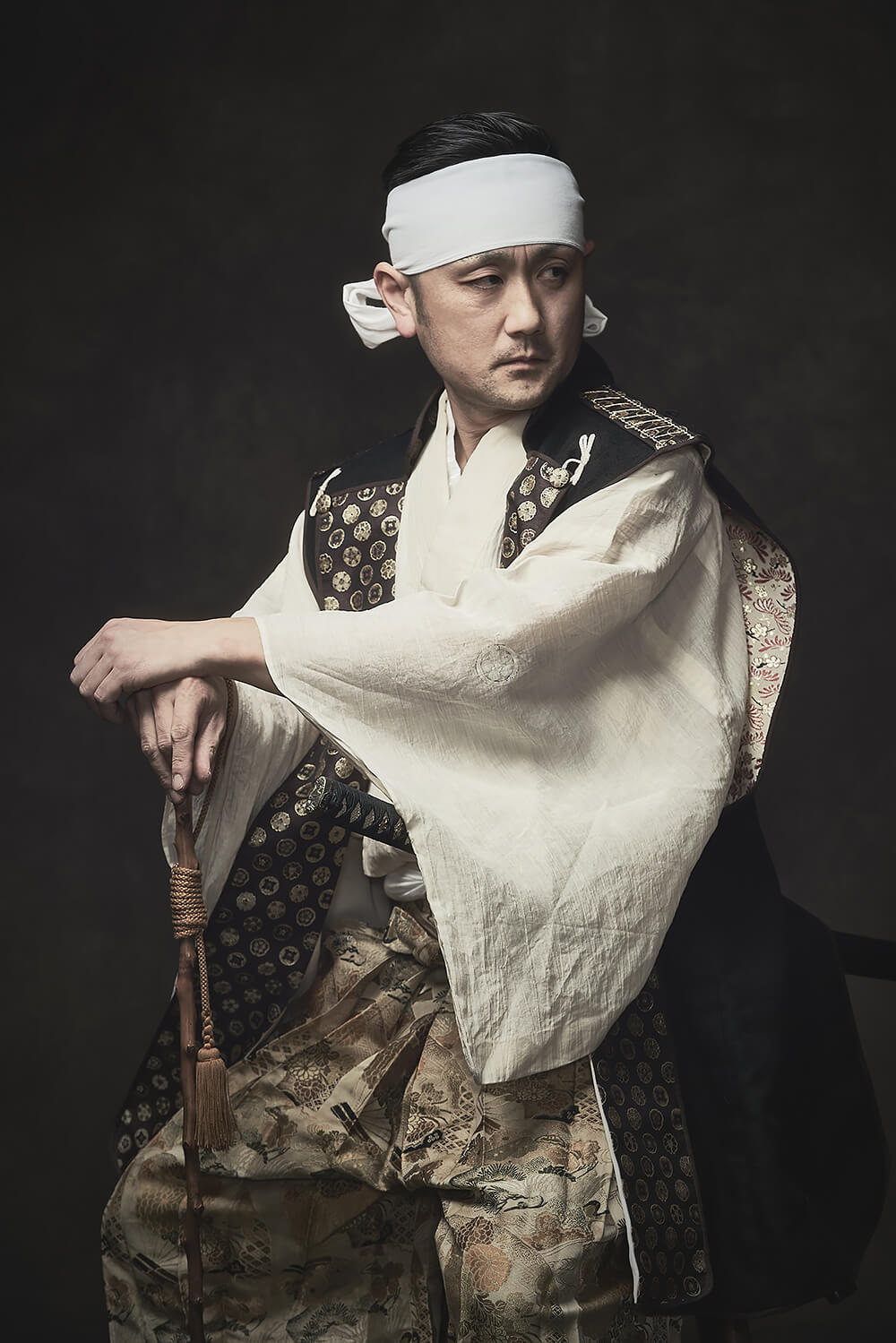 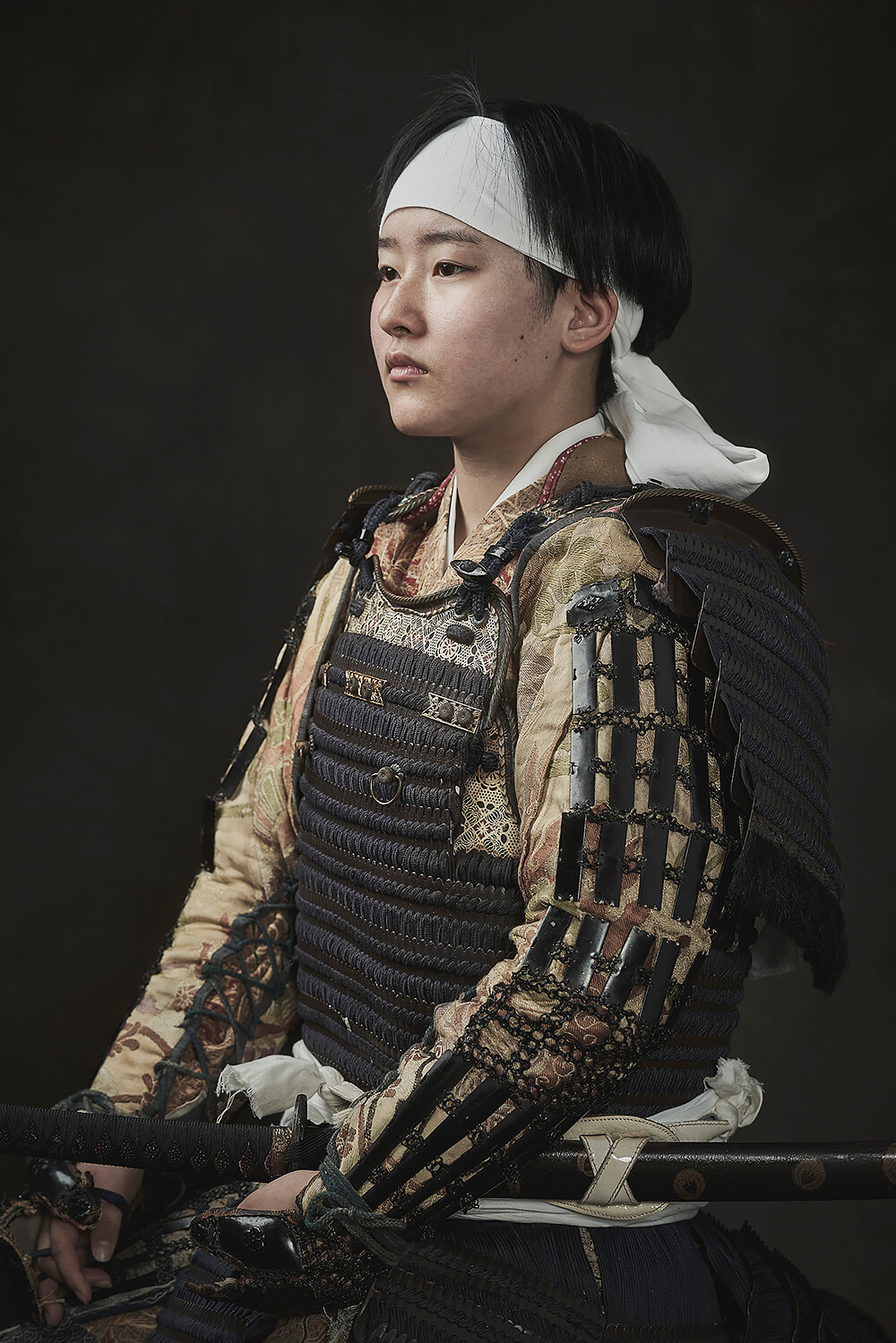 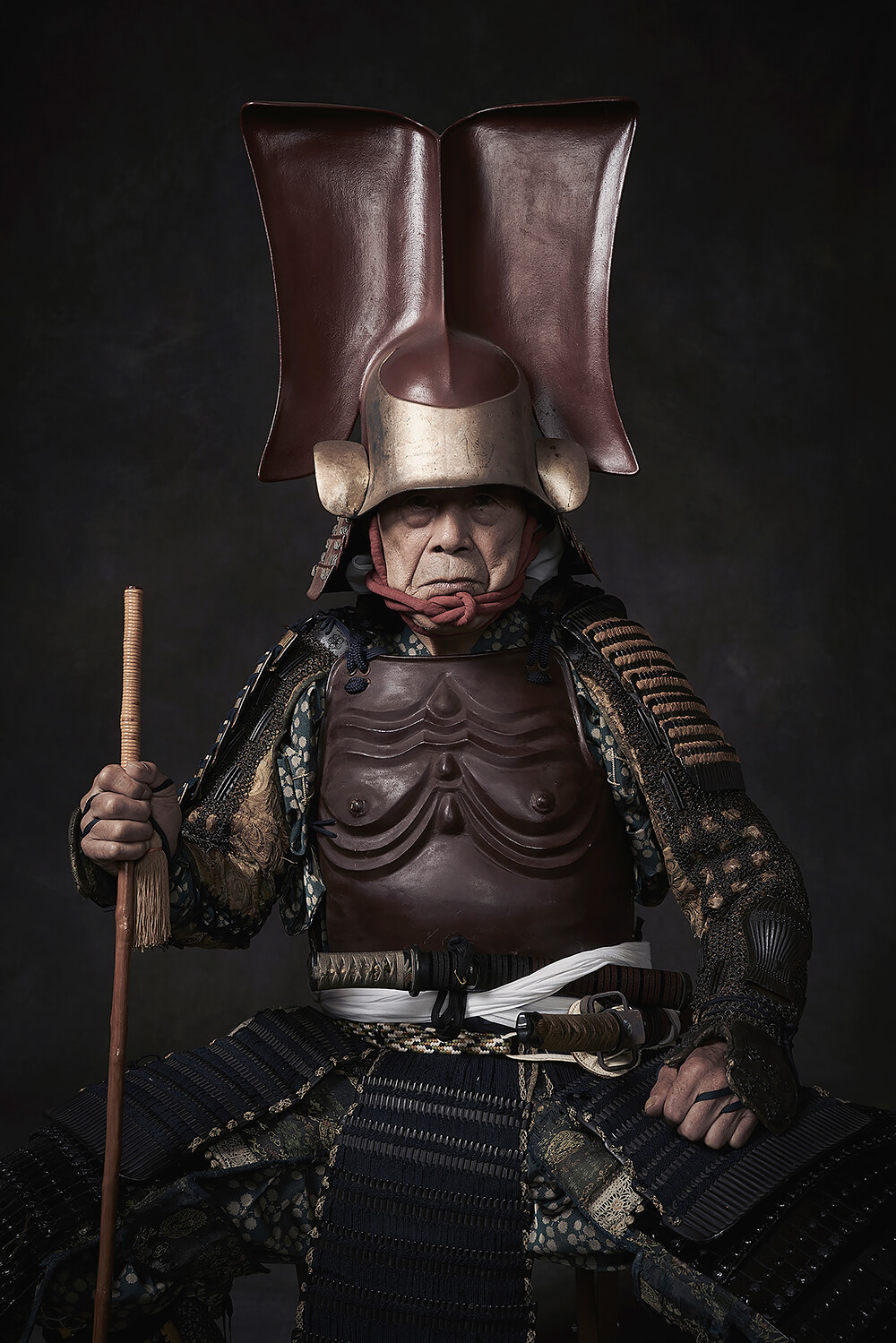 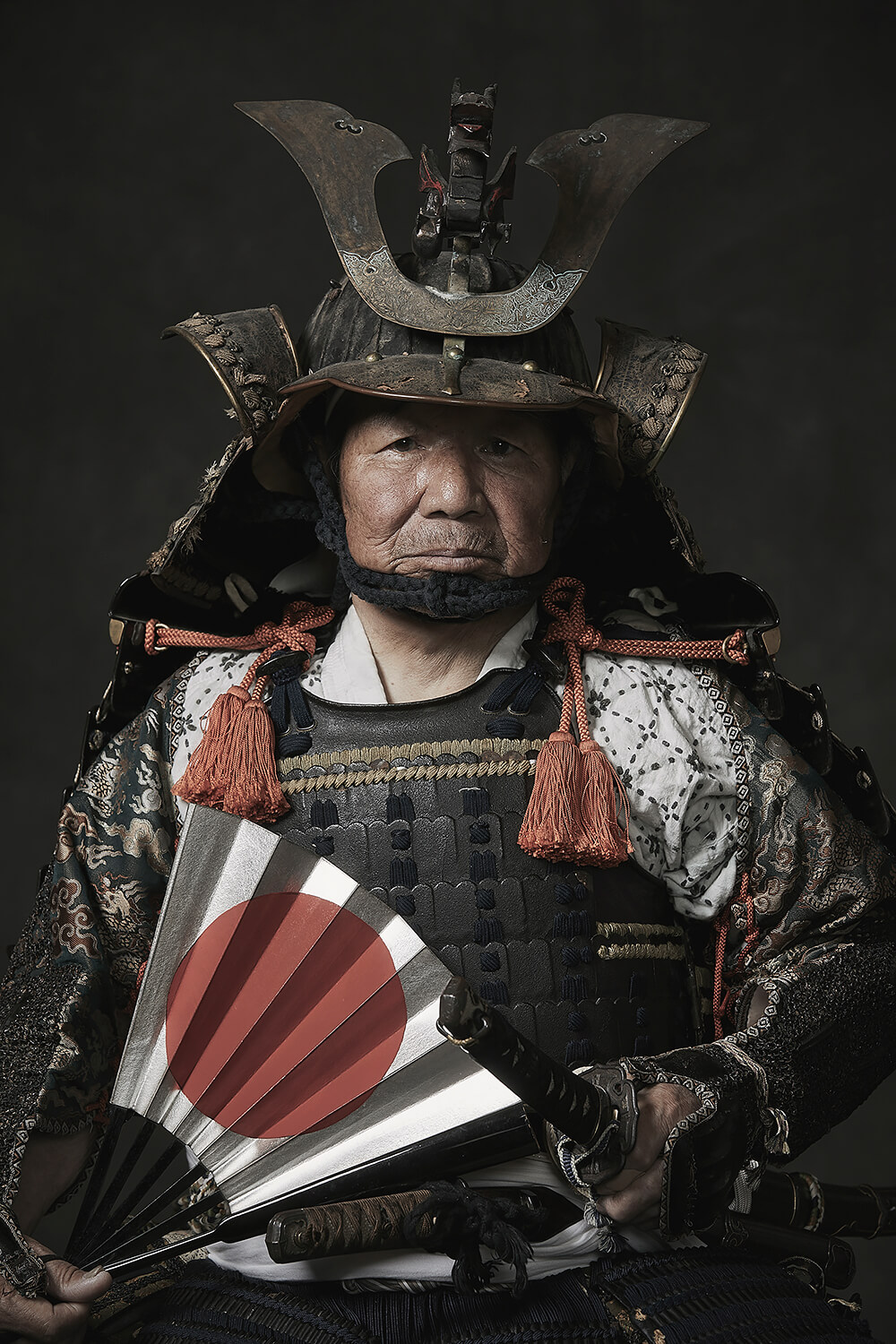 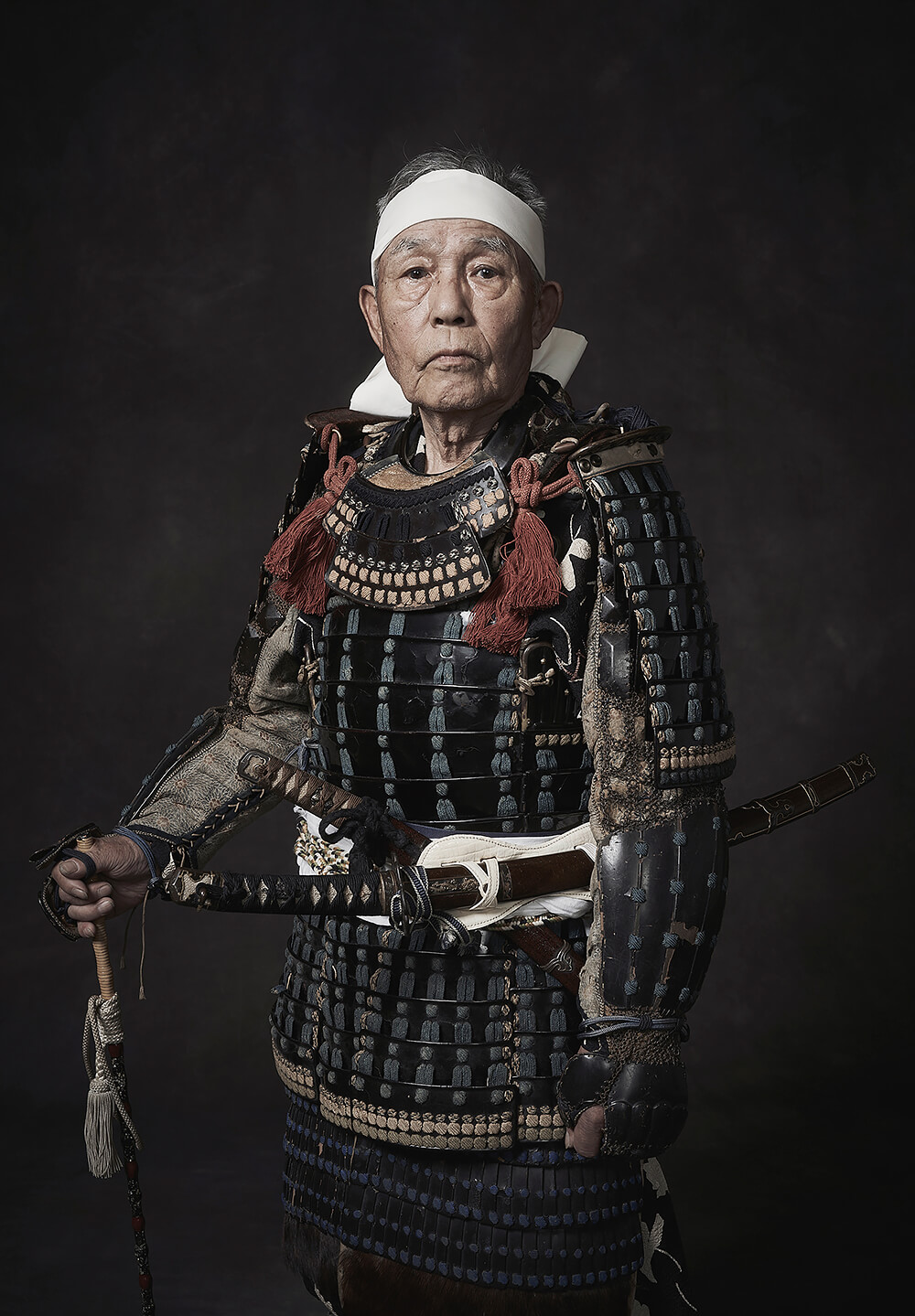 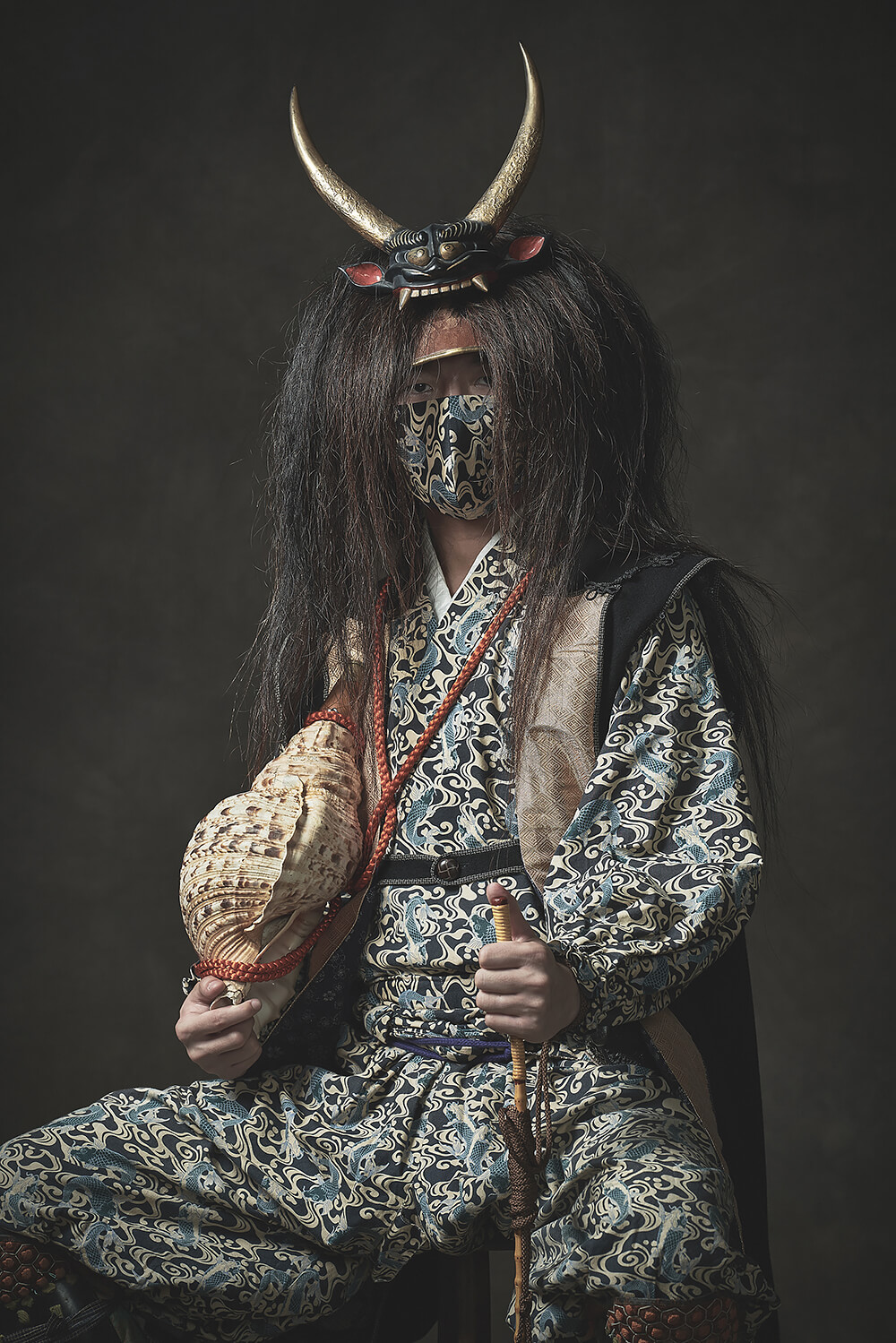 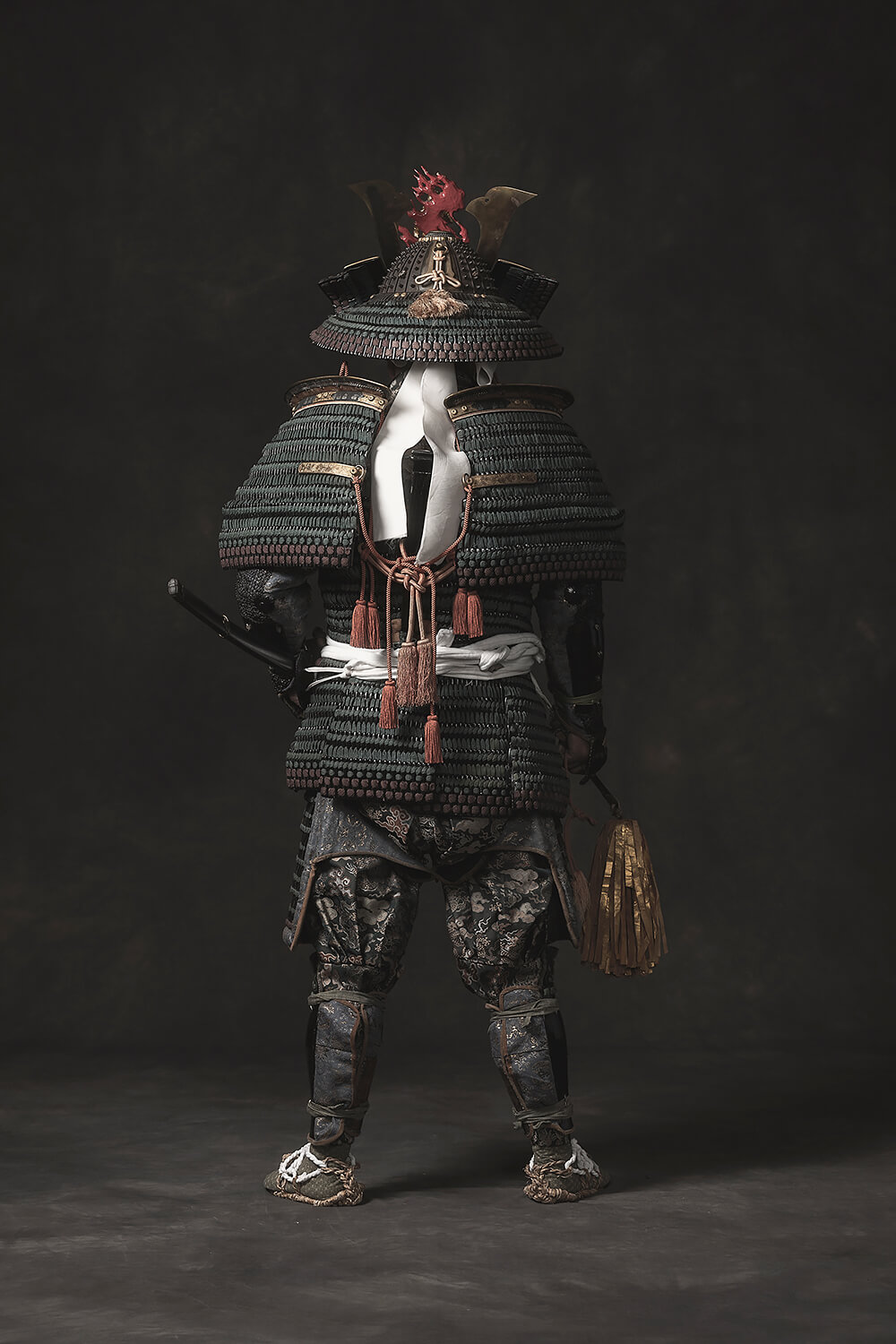