All About Photo Presents 'Black Diamond' by Sebastian Sardi 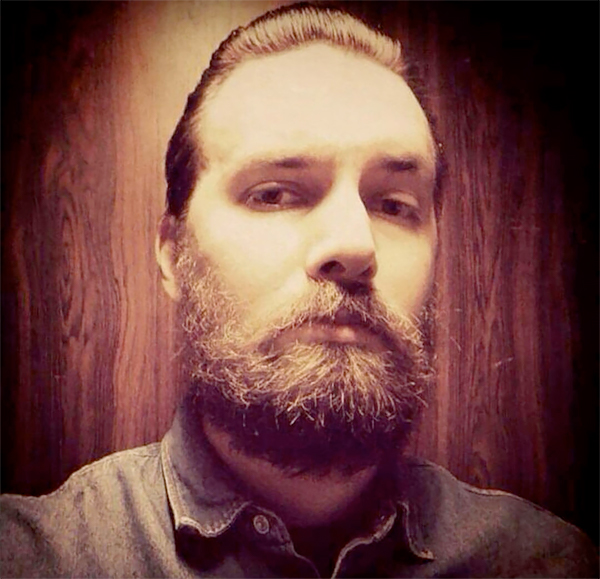 Part of the exclusive online showroom developed by All About Photo, this exhibition is on view for the month of May 2022 and includes eighteen photographs from the series 'Black Diamond'

Black Diamond
It is an apocalyptic landscape. There are huge man-made craters everywhere that make up the visible landscape, the ground is burning, and a vast area is oozing with toxic gases, fire and smoke. Amongst all of this, there are men, woman and children digging in the soil with their bare hands. Coal is mined everywhere in Jharkhand, India, and large parts of it is sorted by hand. The locals call it; Kalaheera; or ”Black Diamond”. Energy produced by the burning of coal is the single biggest contributor to the man-generated carbon dioxide emissions on this planet. Coal is a major part in the issue of global warming. In Jharkhand many people have been forced away from their lands when companies and authorities recognised the richness that hides in the ground. Underground fires force people to relocate. The mining companies claim they are unable to put out the fires, while the locals blame the companies for letting the fires burn so the coal can be reached and excavated from underneath their villages.

There is a fragile balance between nature and mankind. A sense of discomfort is felt in the slow but seemingly unavoidable struggle towards the collapse of nature. The human inability to break patterns is painstakingly visible in these photographs, as we knowingly keep on extracting the ground beneath our own feet. Black Diamond is a close (self-)portrait of the people who work with extracting coal from the ground to supply the ever growing demands. 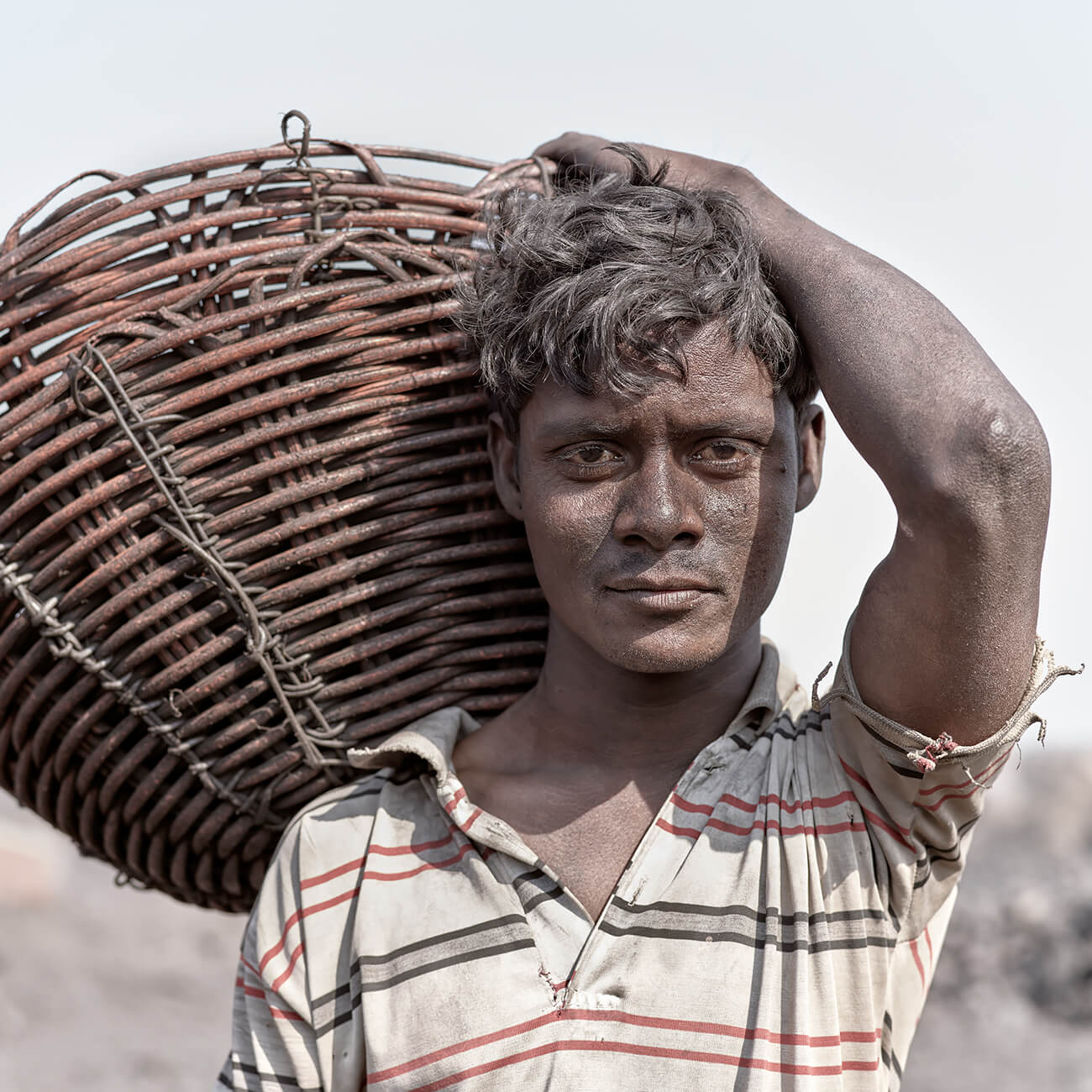 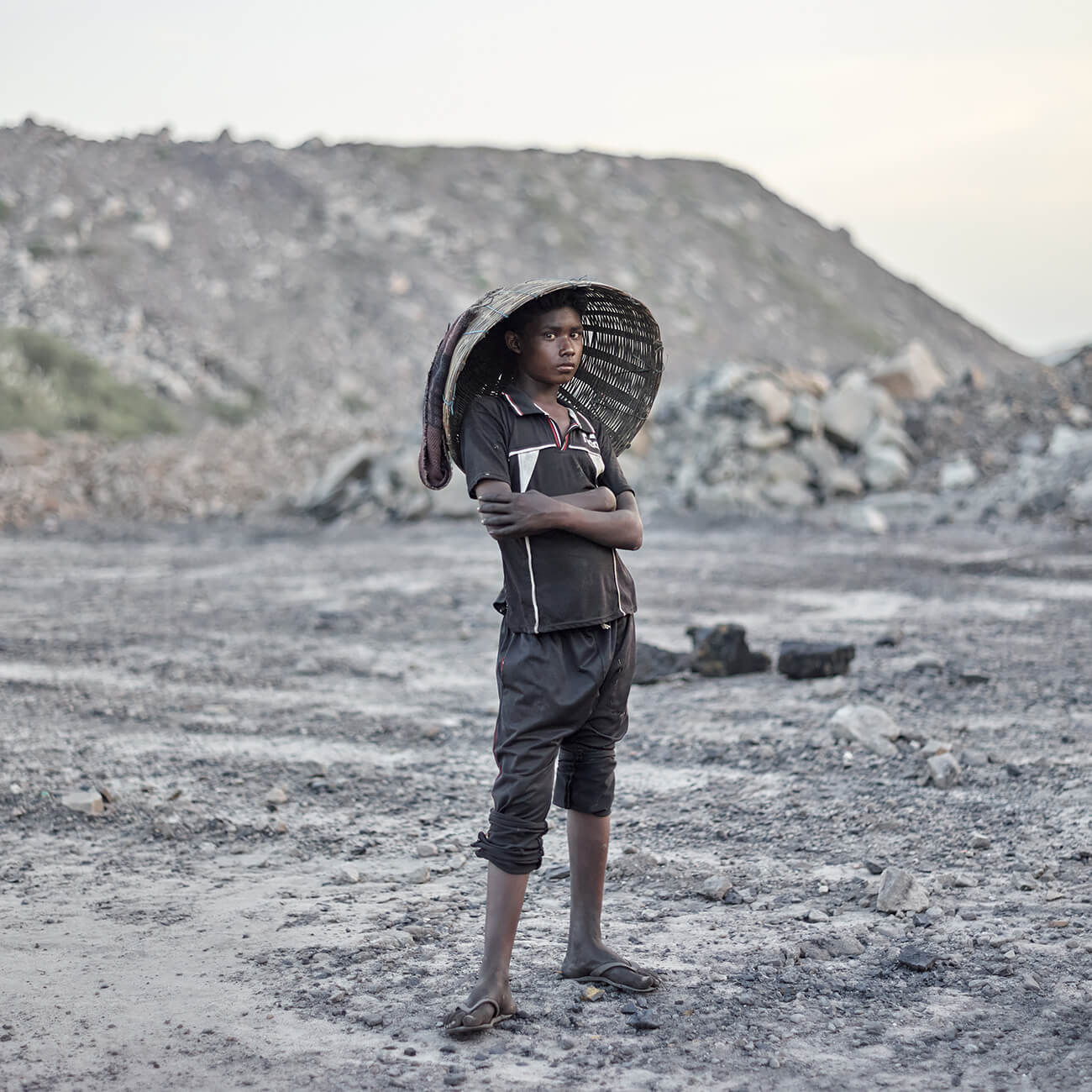 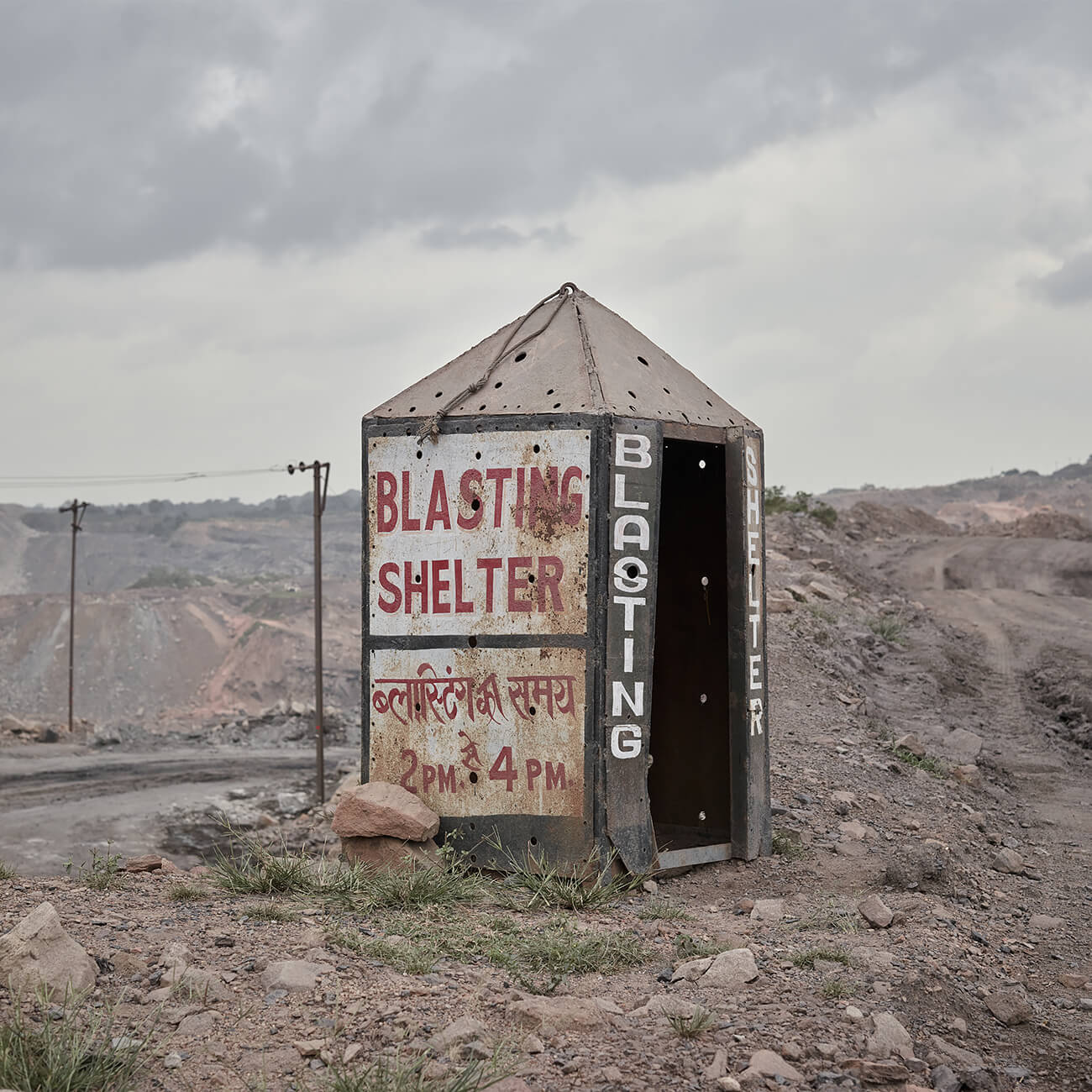 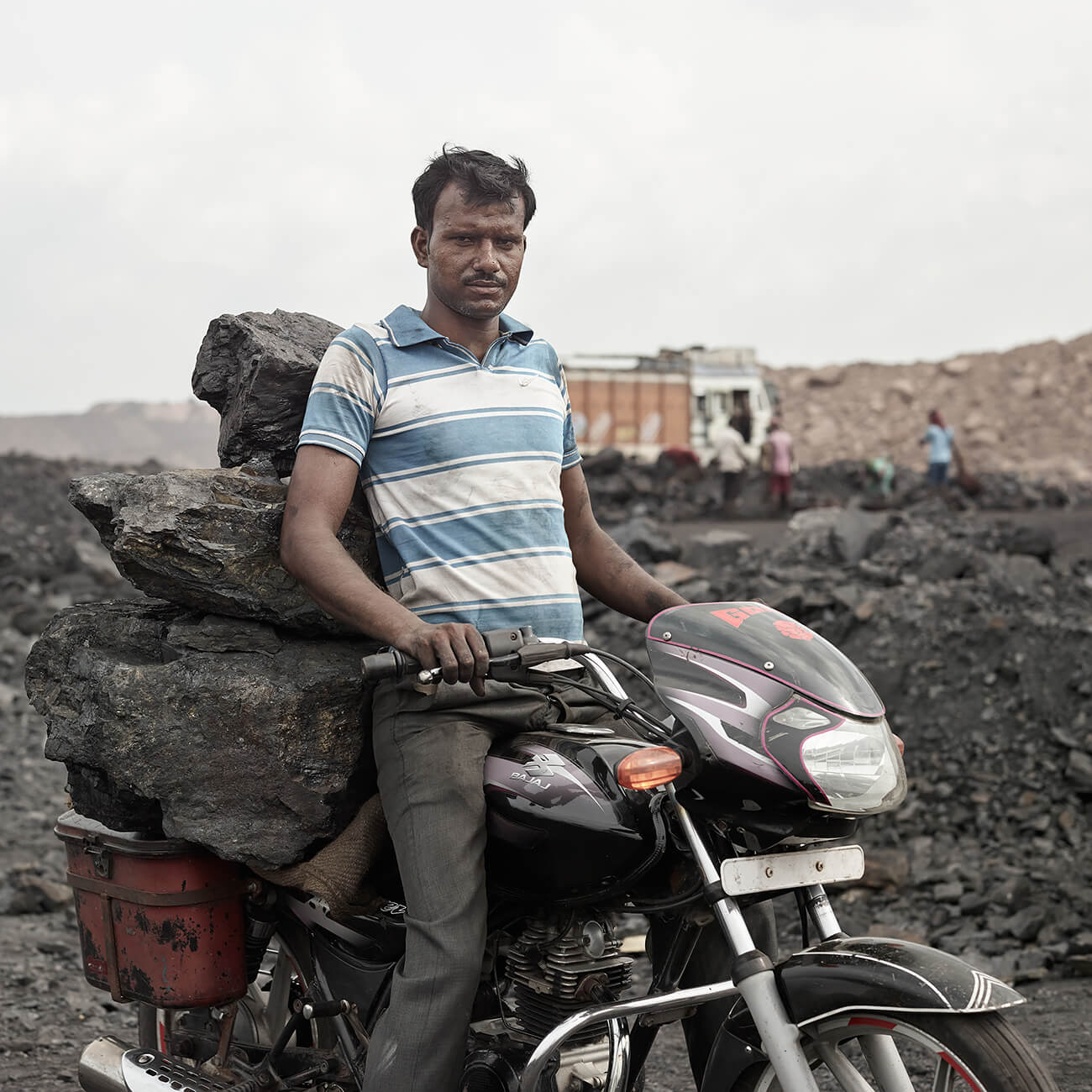 Sebastian Sardi
Sebastian Sardi was born in 1983 in Stockholm, Sweden. At the age of 22 he started taking classes in analog photography at the Peoples University in Stockholm. In 2009 he moved to Denmark to study photography at Fatamorgana the Danish school of art and photography. In 2011 he received a Bachelor’s degree in Art History and Visual Studies. He published his first photobook A Cirkusz in 2012. Sebastian began his work on photographing mines in 2008 after reading an article on how mining related injuries and deaths are systematically covered up by many authorities. 2019 his second book Black Diamond was published by Kehrer Verlag. Today Sebastian Sardi lives and works in Malmö and Copenhagen. 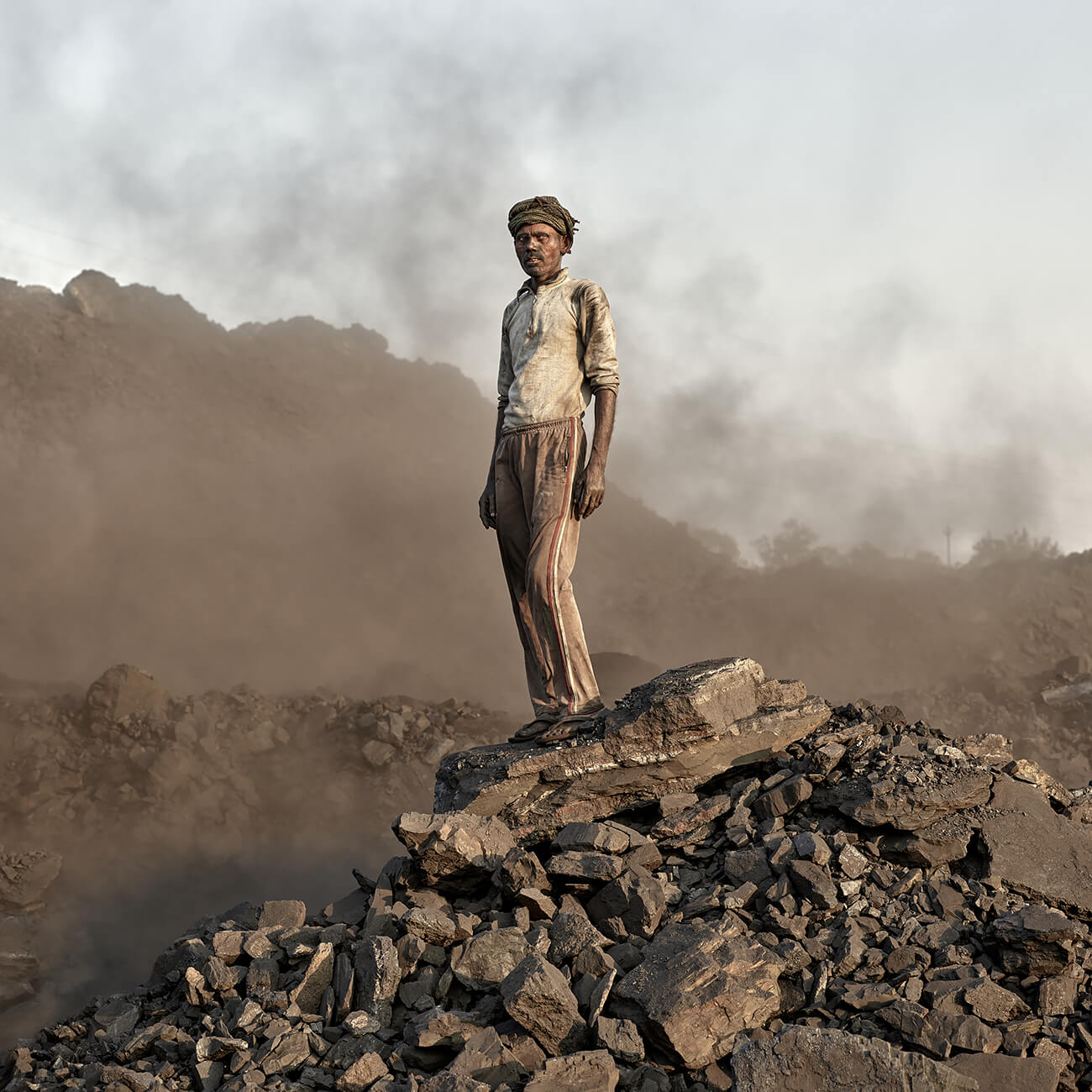 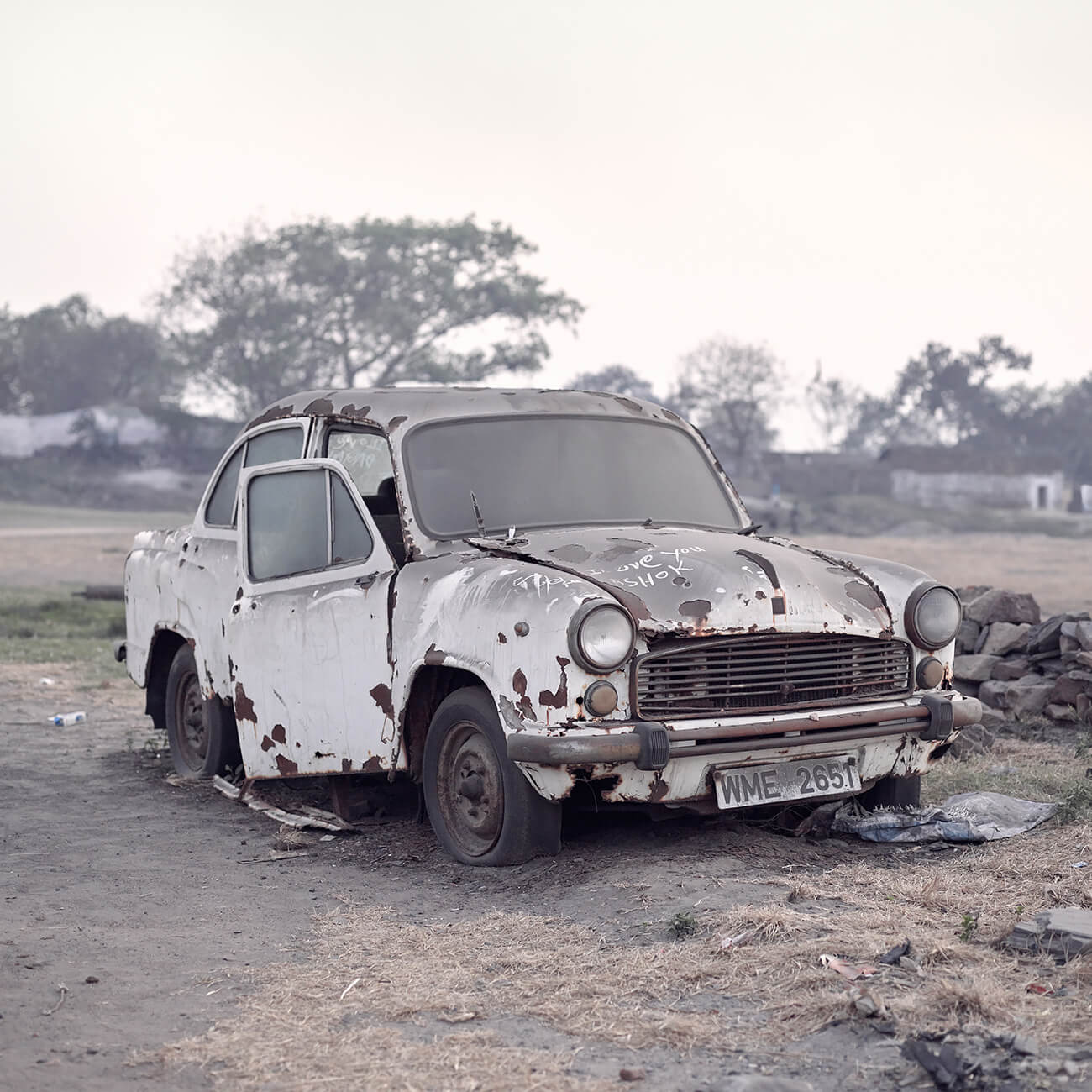 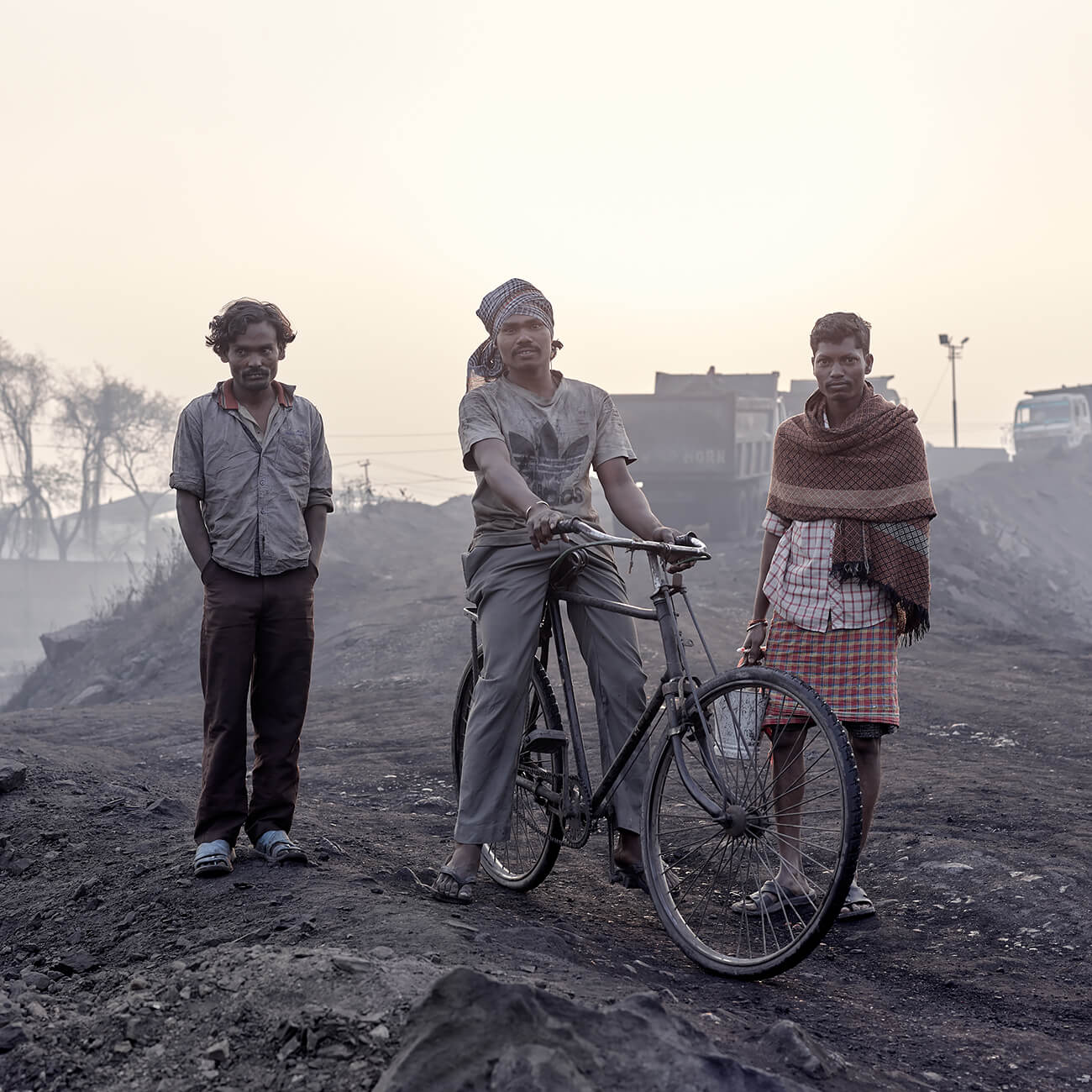 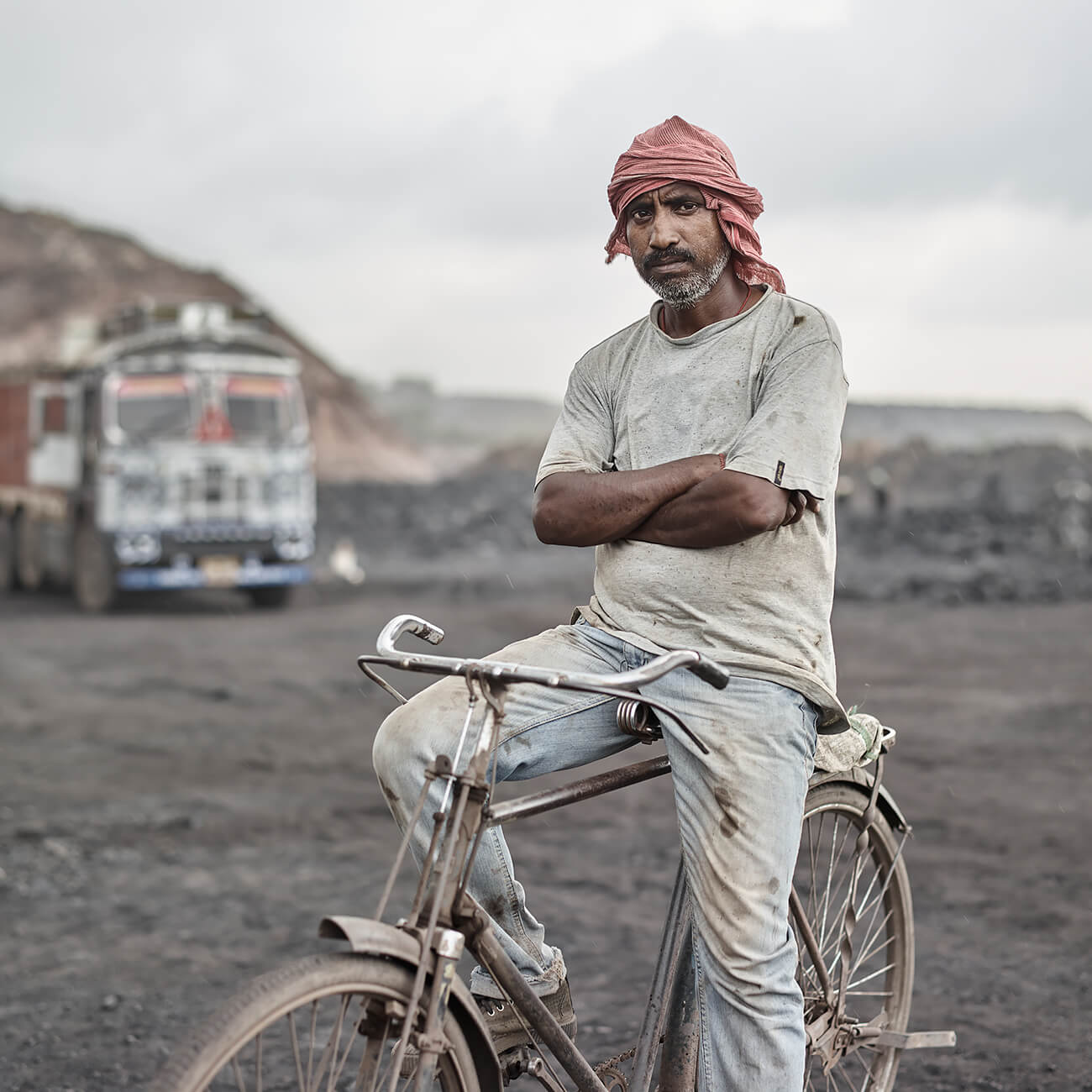 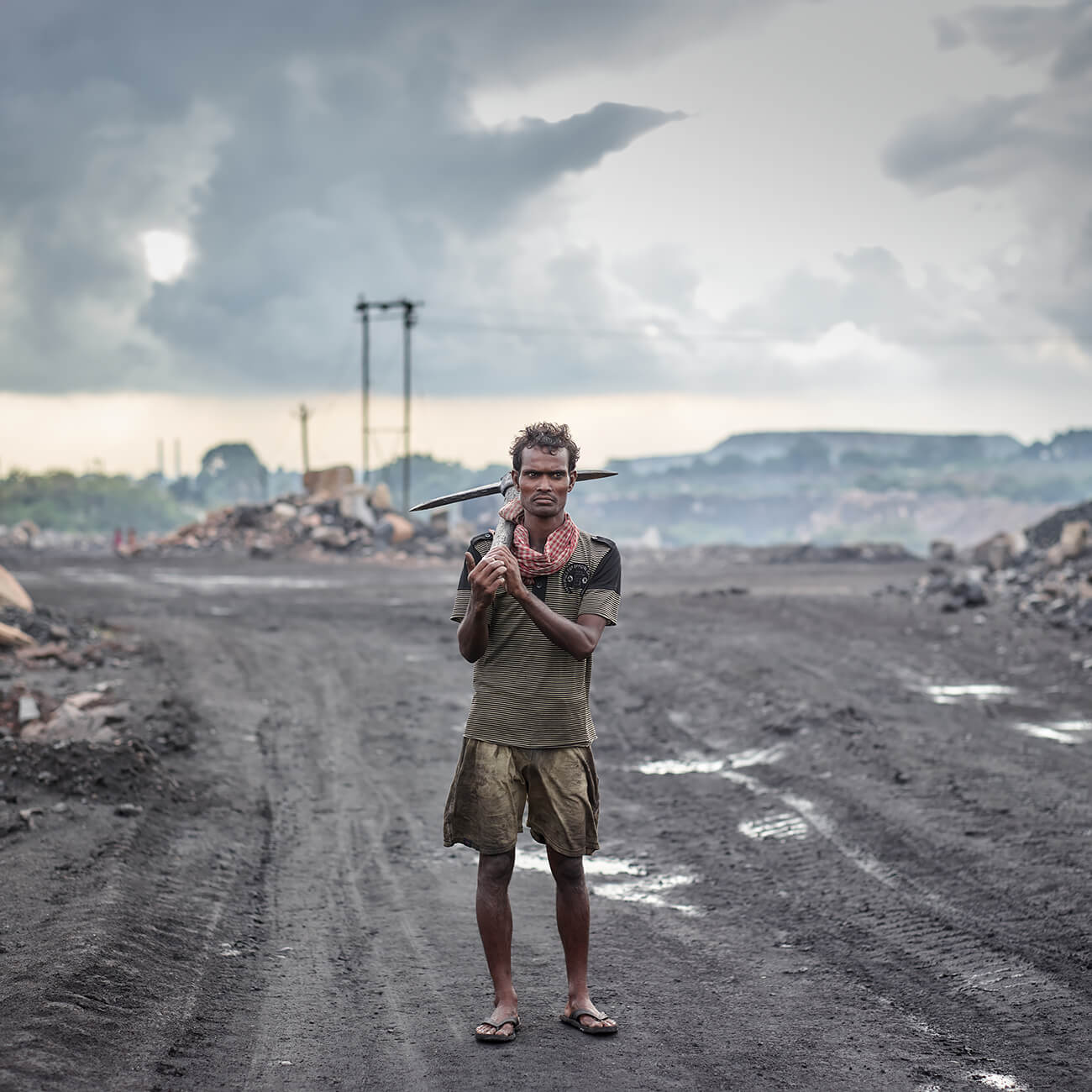 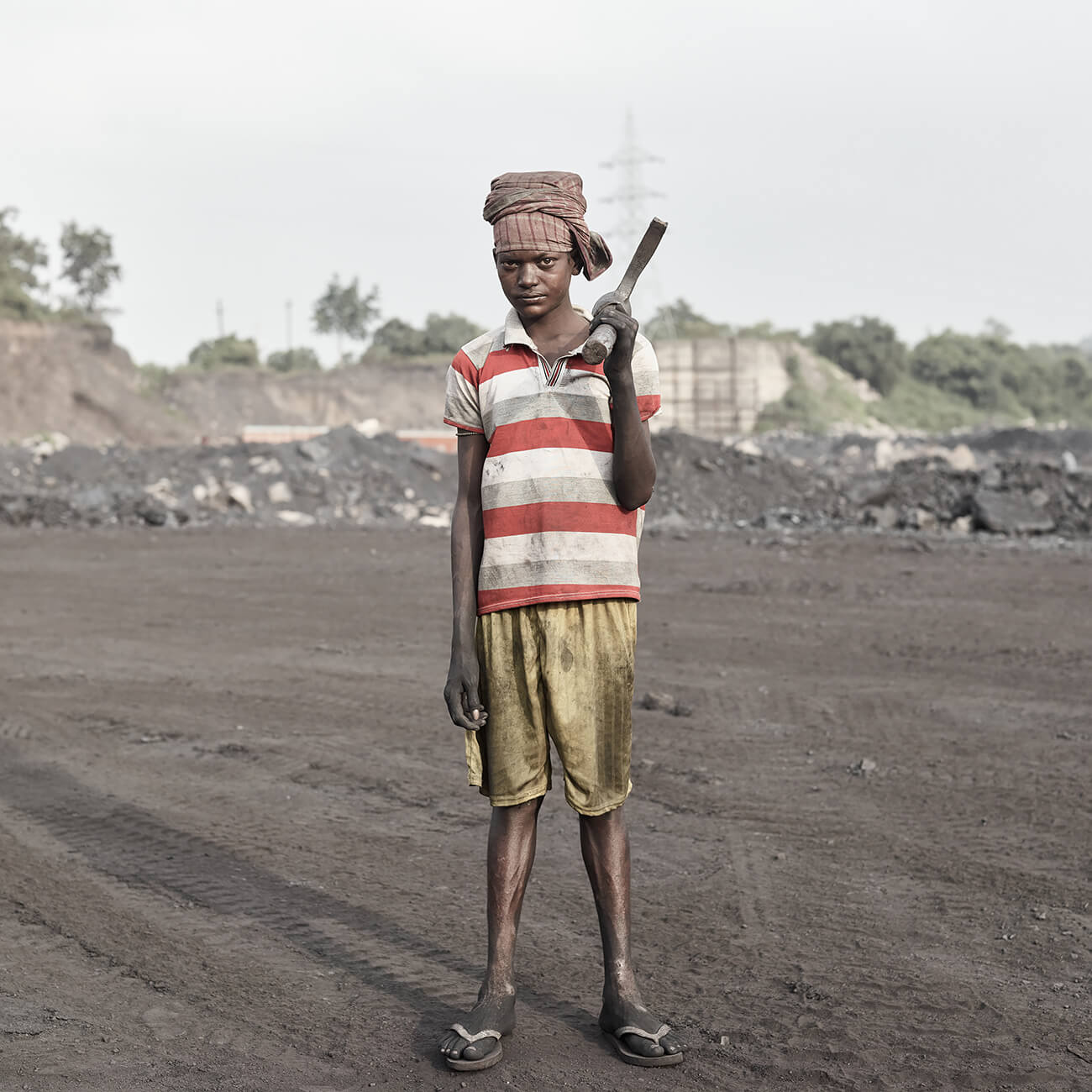