All About Photo is Pleased to Present Shepherds From Transylvania 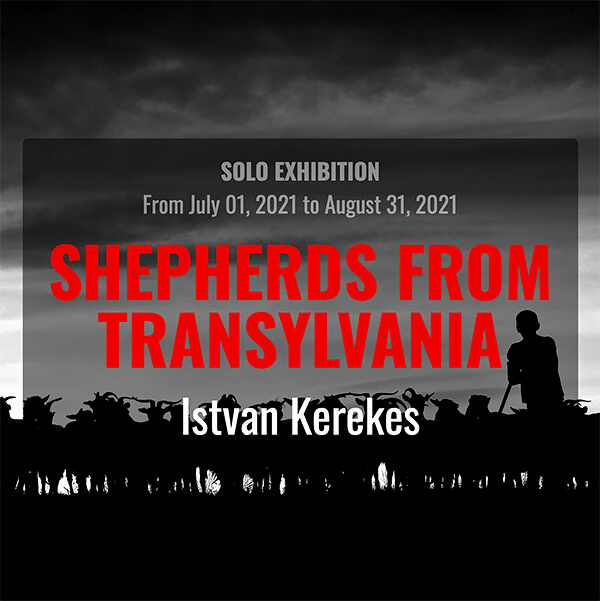 Part of the exclusive online showroom developed by All About Photo, this exhibition is on view for the months of July and August 2021 and includes twenty photographs from the series Shepherds from Transylvania.

I have spent the last fifteen years capturing the lives of shepherds in the historical region of Transylvania in Central Romania. I am interested in the singular shepherd's lives and destinies, both in the plains and in the Carpathians Mountains.
The region of Transylvania is known for the scenery of its Carpathian landscape and its rich history. The Western world commonly associates Transylvania with vampires because of the influence of Bram Stoker's novel Dracula and the many films the tale inspired.
This series focuses on shepherds in this region. When walking in some parts of Transylvania one would often feel that you have traveled back in time. There is hardly any sign of modern technology here, it is as if time had stopped, while beauty and nature are preserved. Sheep farming has been a tradition in this region for centuries. 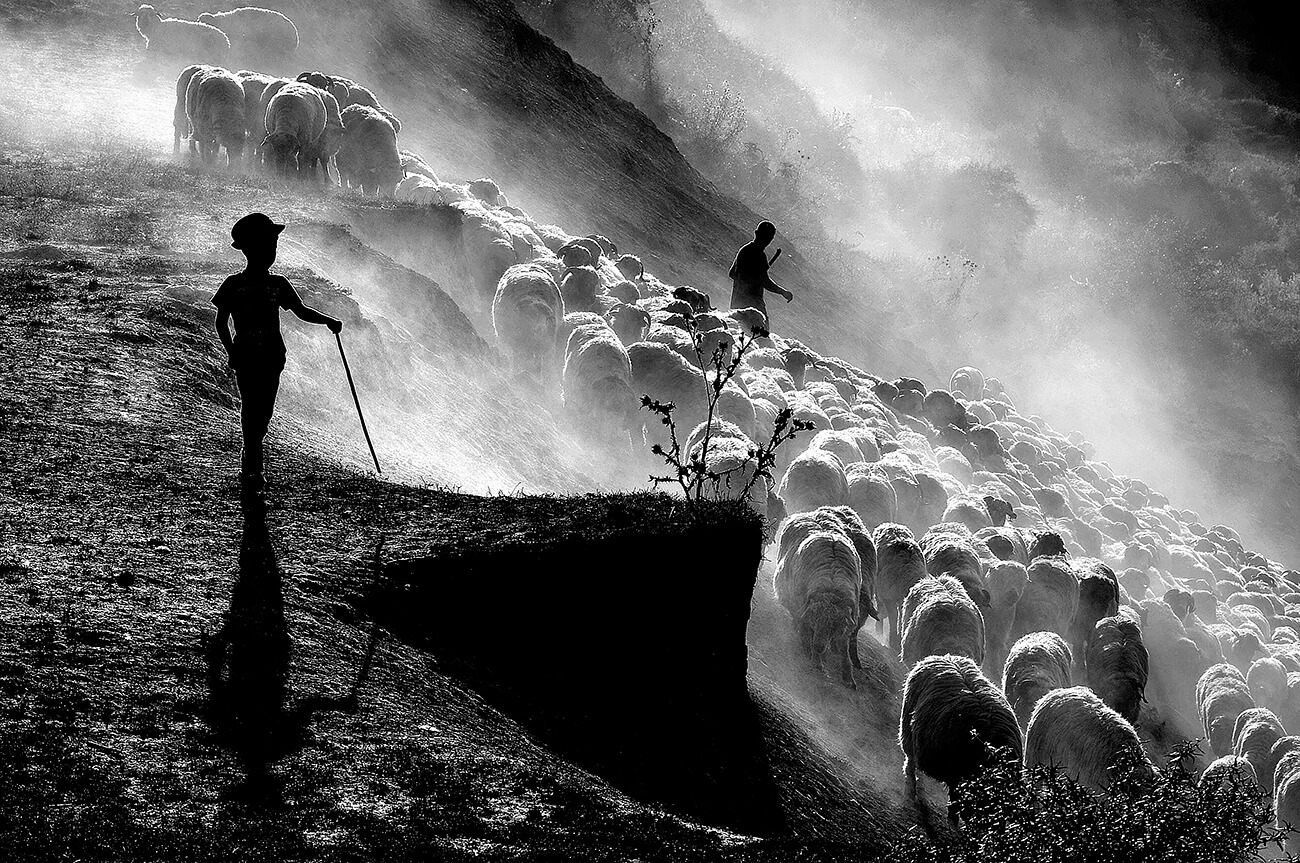 In this moment of great uncertainty and turmoil, these online Solo Exhibitions aim to continue to connect audiences and artists, building on our beliefs that access to art and culture is a right and not a privilege and that artists' voices should be heard. It is a platform to help photographers pursue their visions, their dreams and their projects.

With our new online showroom space, we've placed All About Photo's role as a supporter and amplifier of creative ideas. 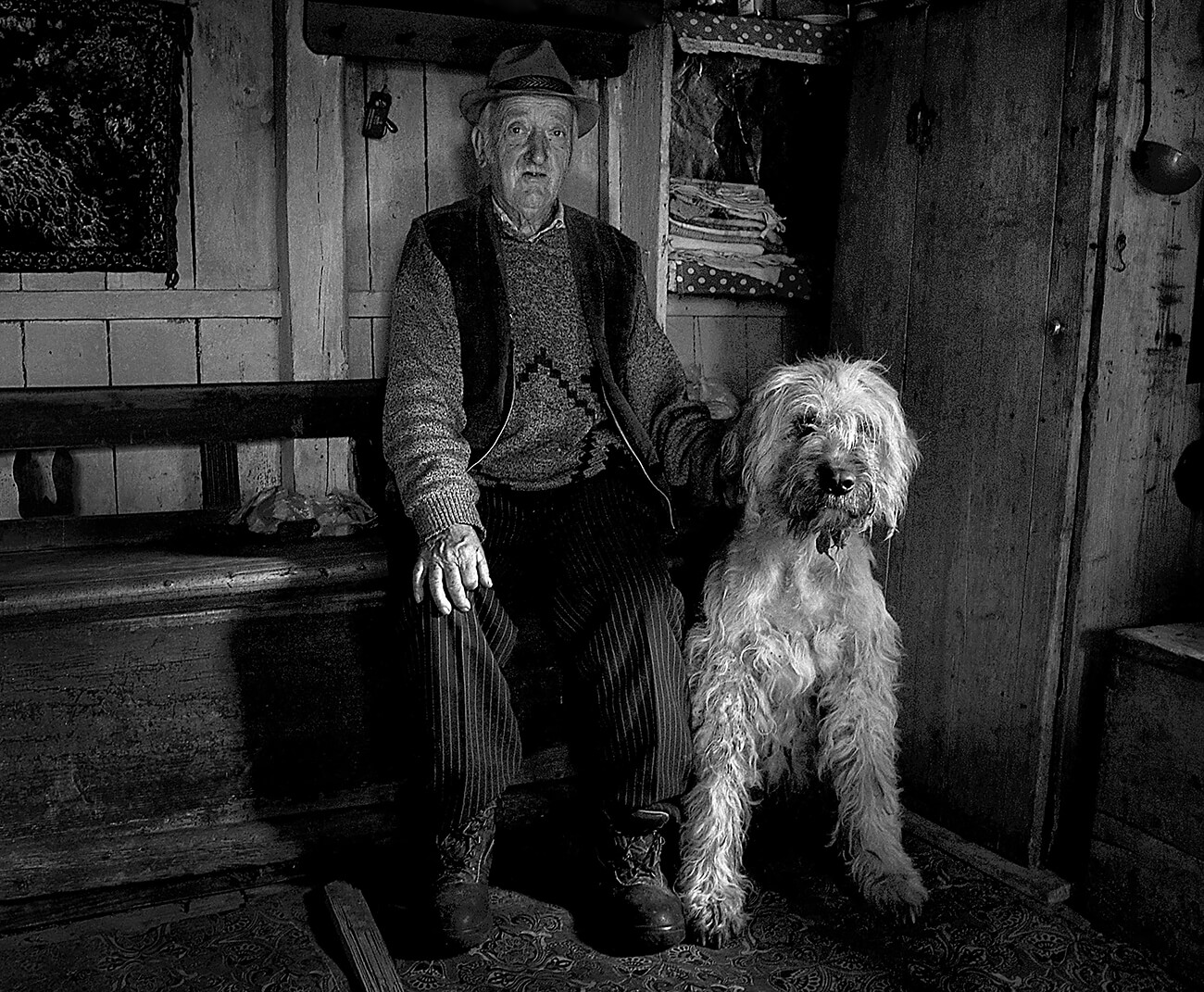 Istvan Kerekes
Istvan kerekes is a teacher and freelance photojournalist. He is to date, the most award-winning Hungarian photographer. In 2018, he was the world's youngest photographer to receive an award for his photographic achievement, the 'Excellence FIAP diamond3 (EFIAP/d3) Award', the highest distinction bestowed by FIAP (International Federation of Photographic Art). When he received this recognition there were only six artists with this distinction in the world. His most famous image is a portrait entitled Yelena, which has set an absolute record while winning over 600 awards in 57 countries on 6 continents. For his achievement in the field of photography, in August 2018, Mr. Janos Ader the President of Hungary gave him the 'Hungarian Gold Cross Order of Merit'. 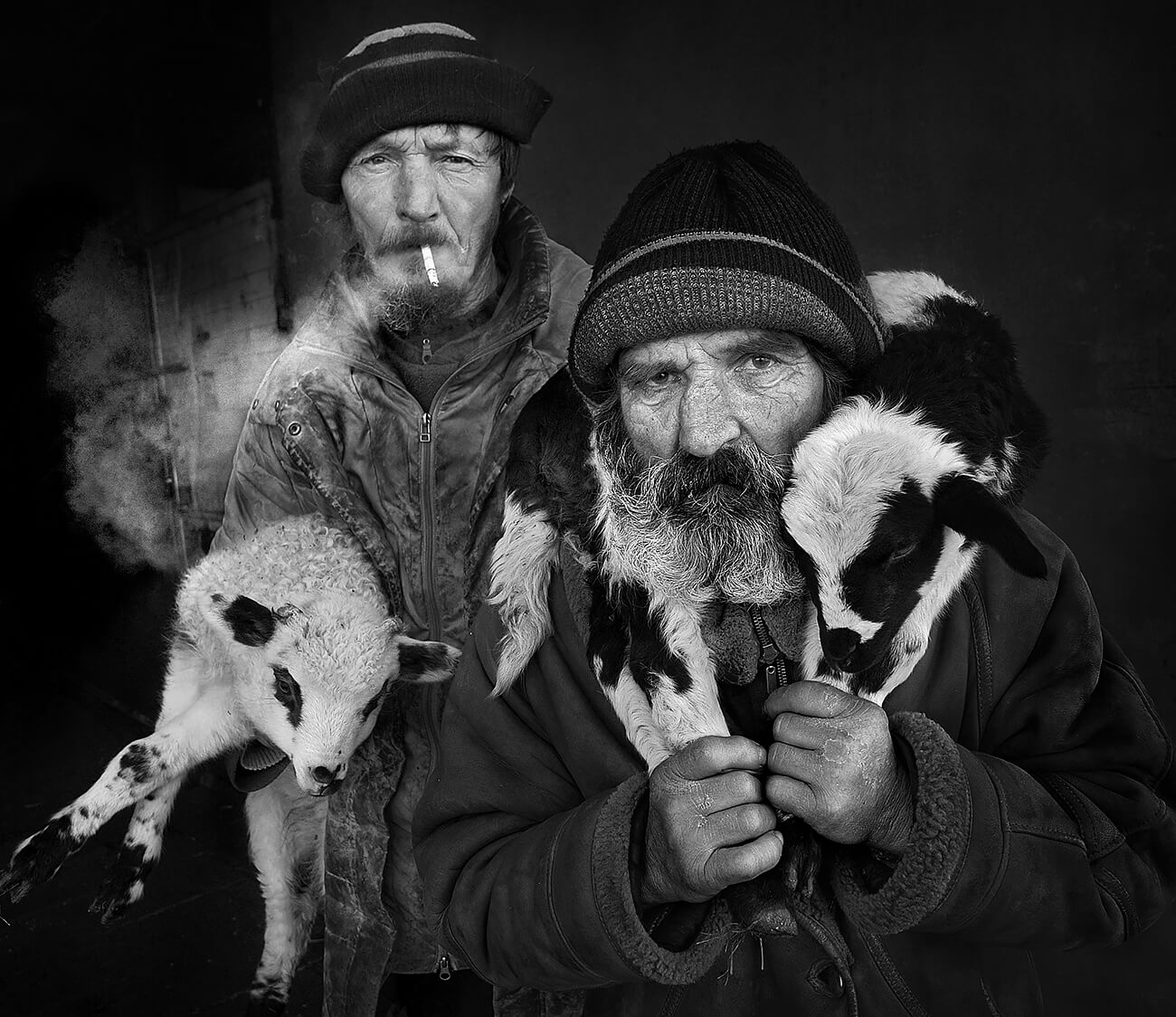 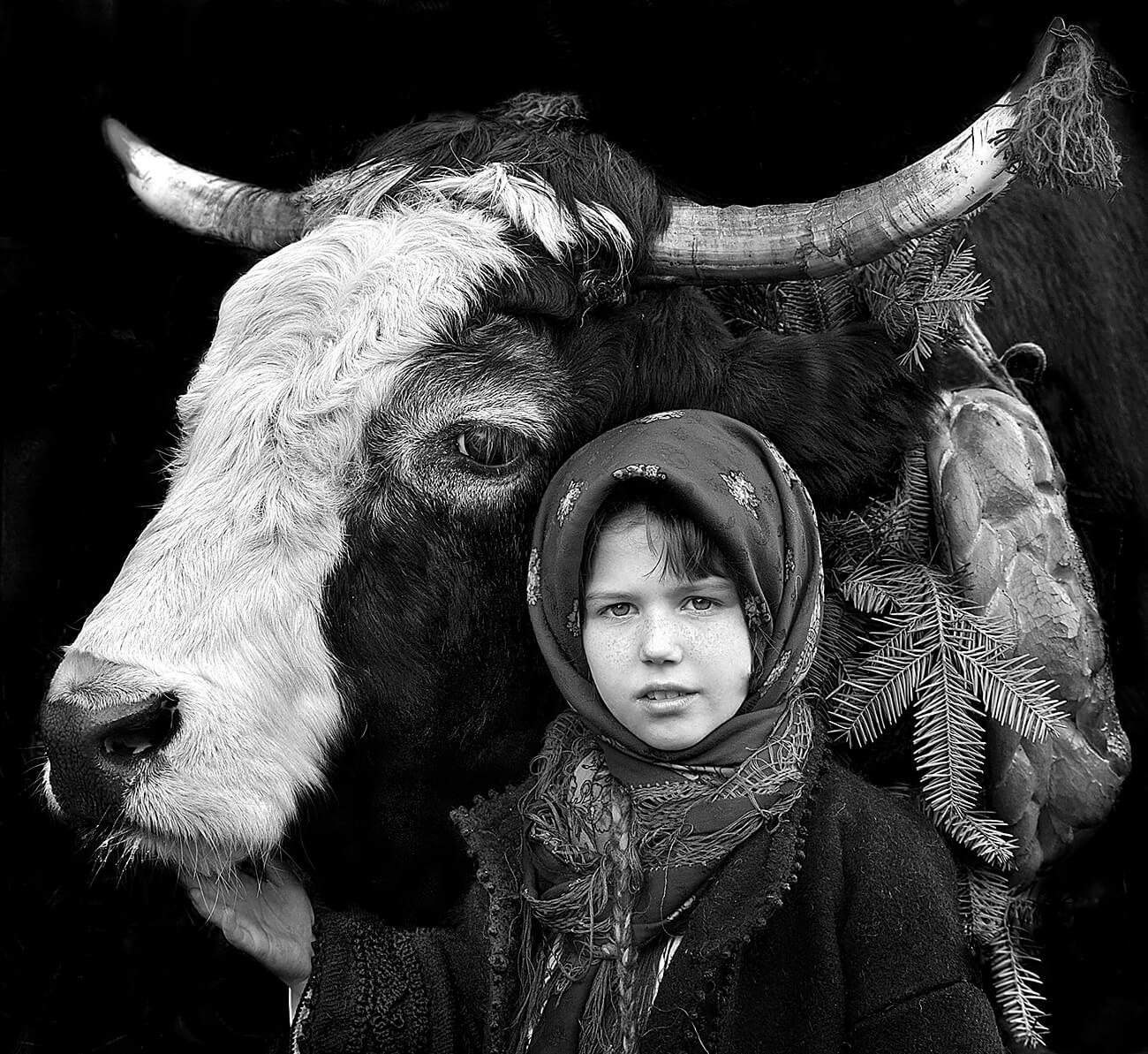 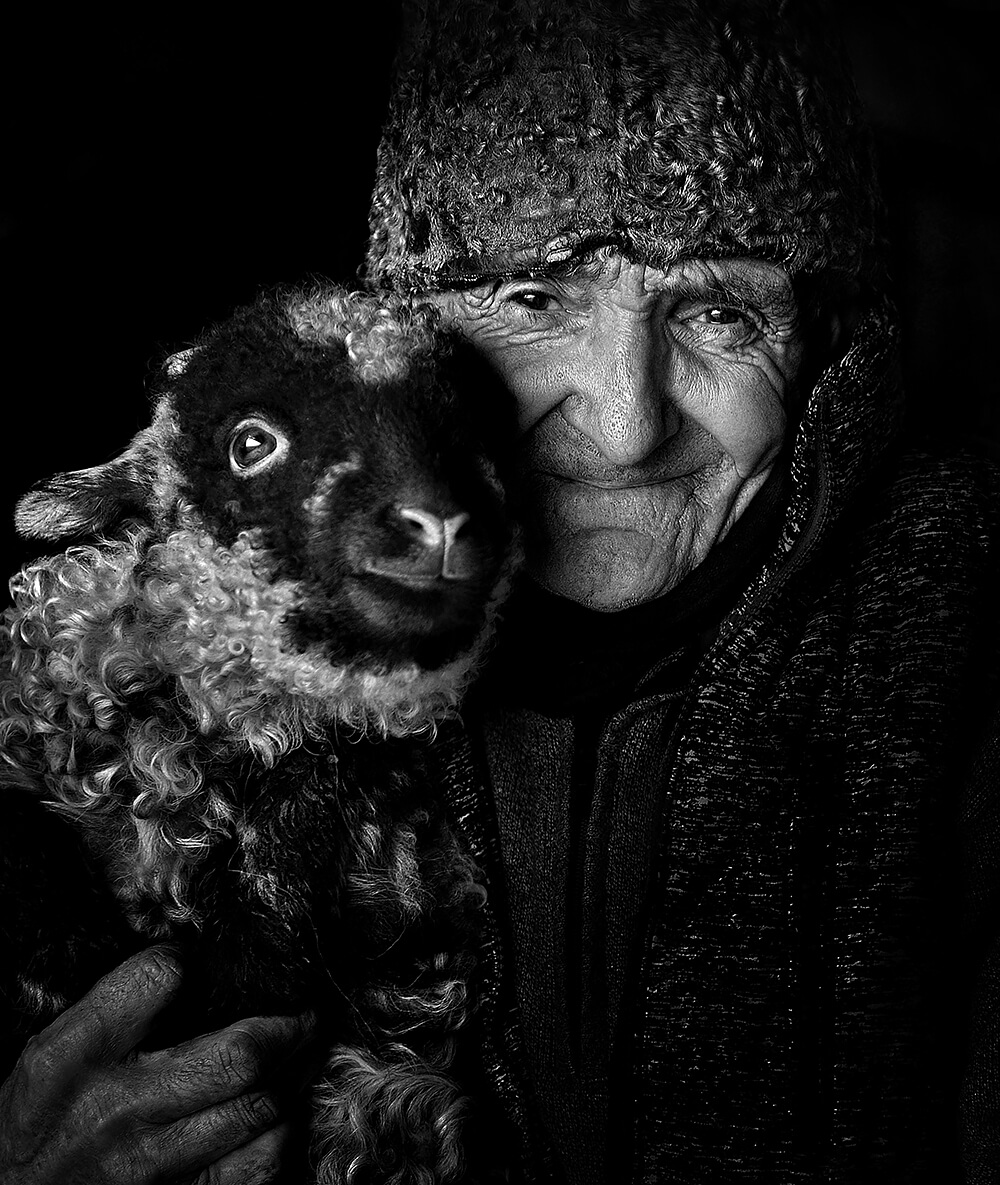 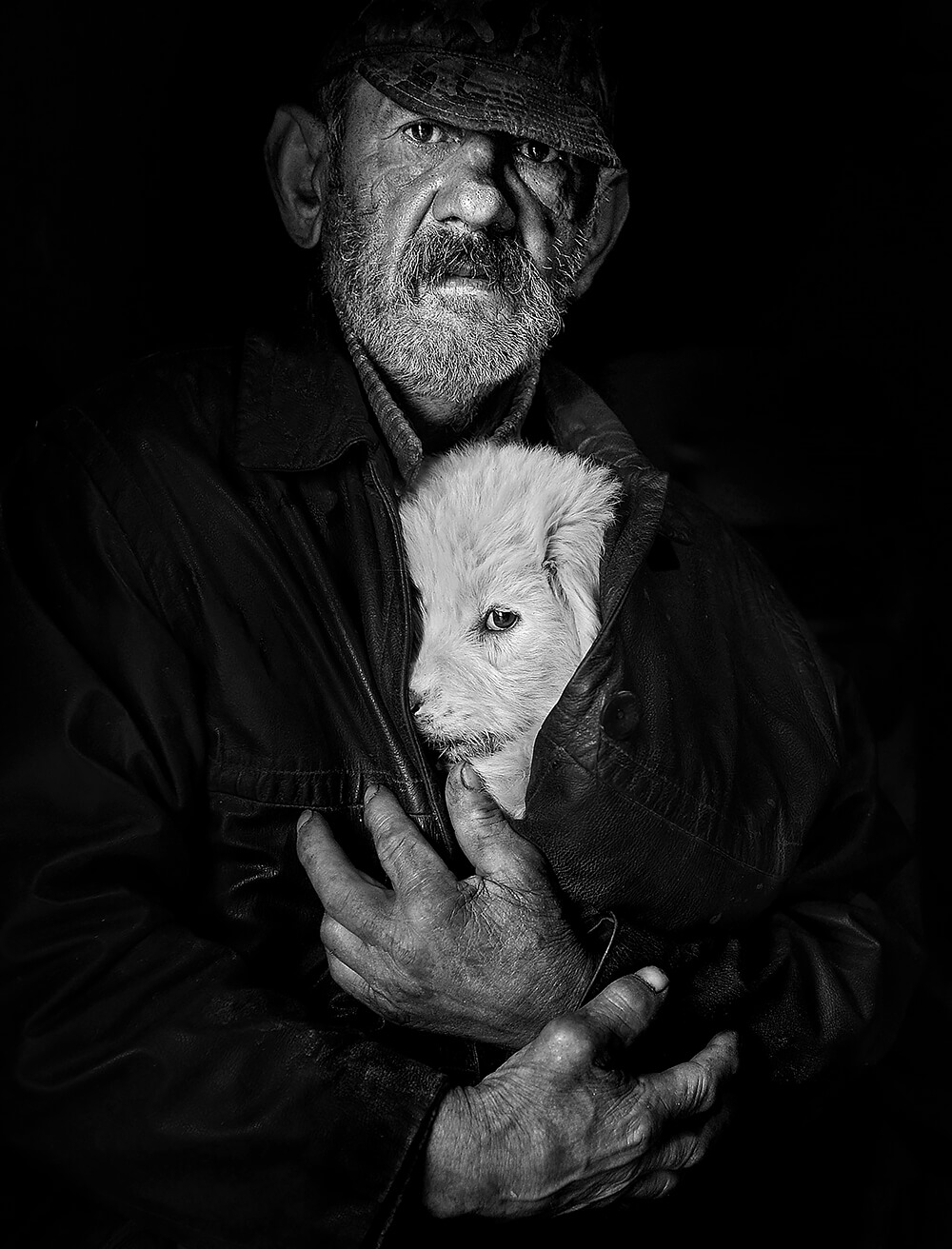