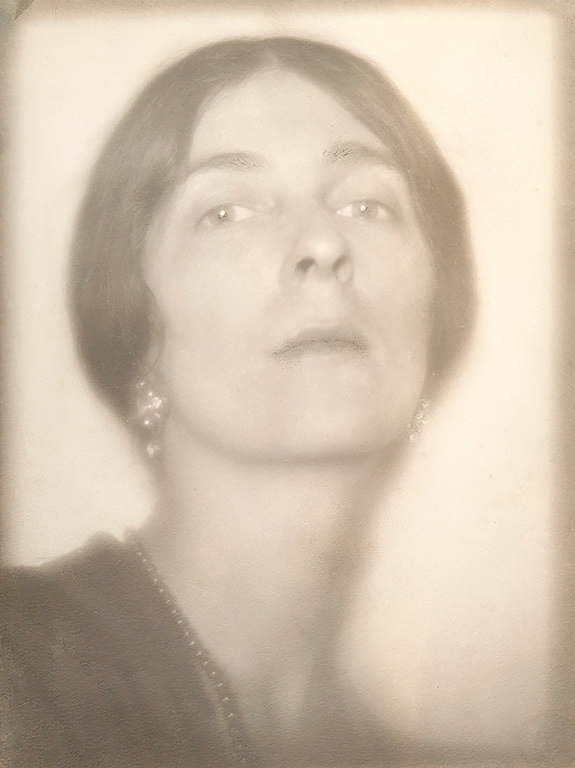 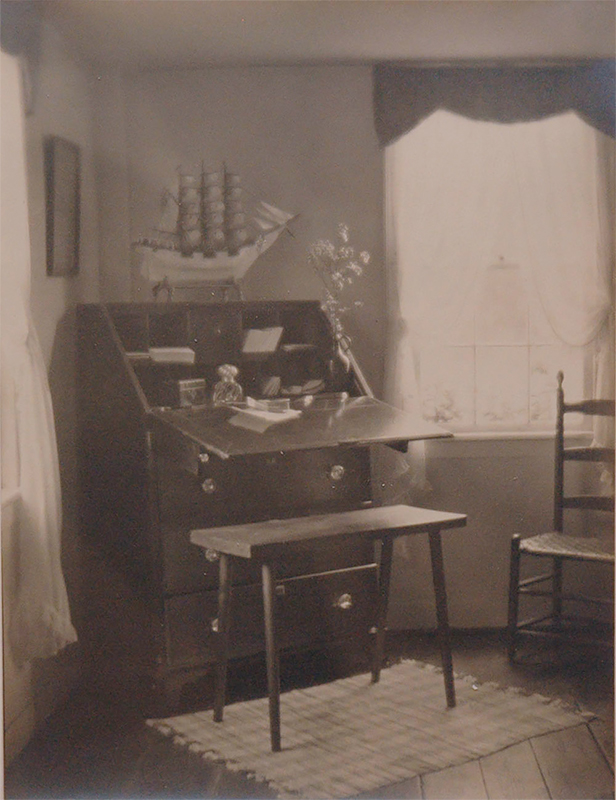 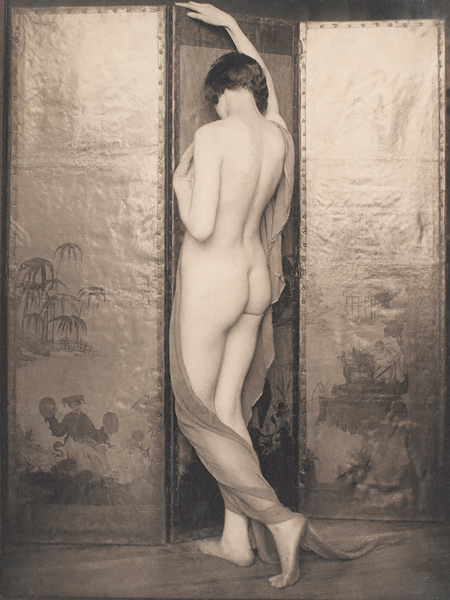 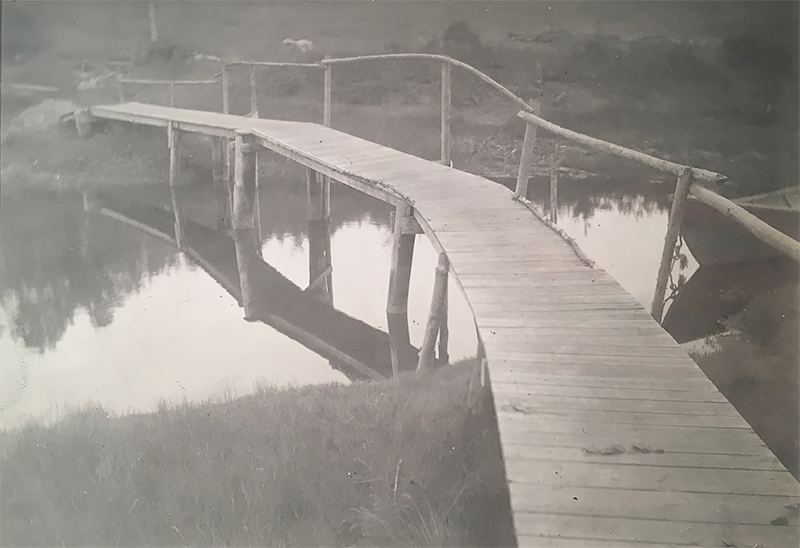 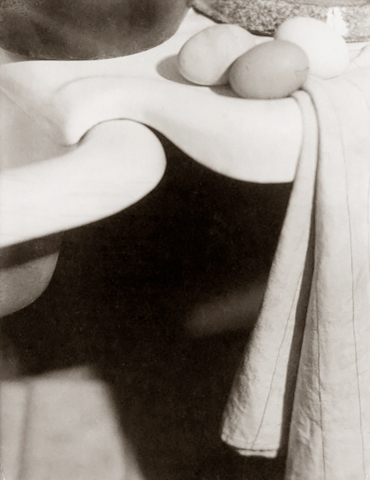 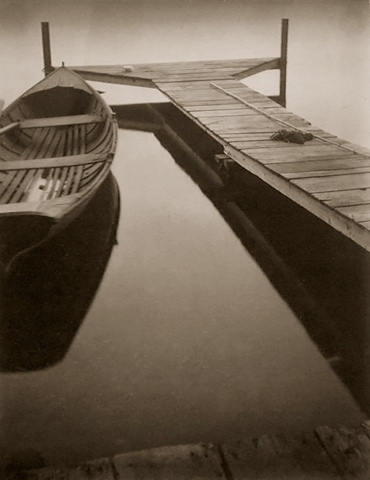 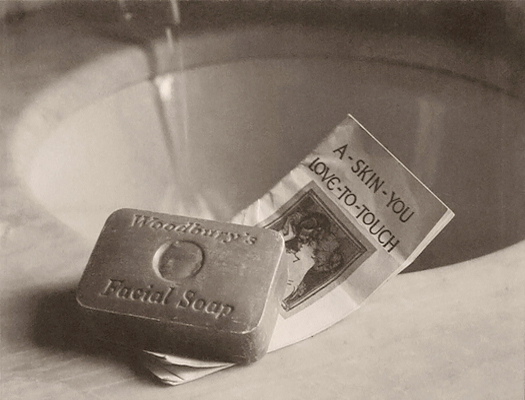 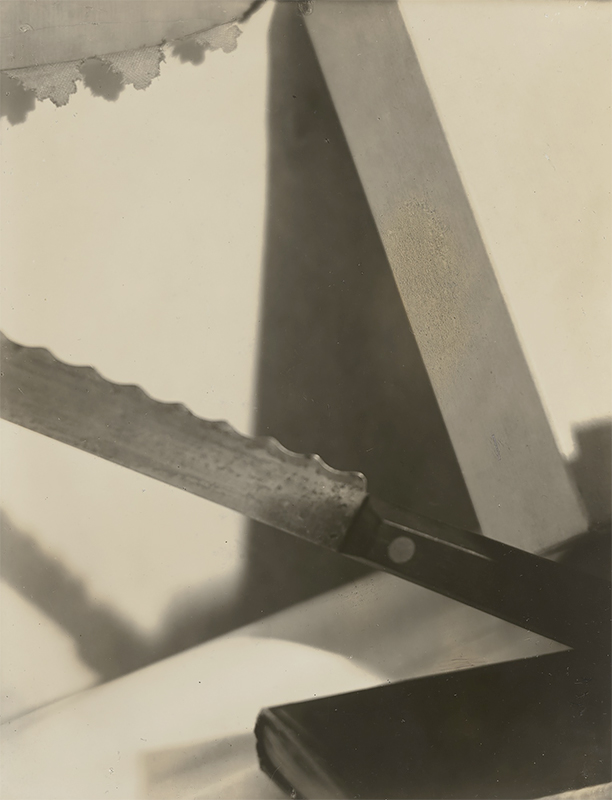 Design–Angles 1919
PreviousNext
© Margaret Watkins
Country: Canada | Born: 1884 - Died: 1969
Margaret Watkins (1884-1969) was born in Canada. Best known for art and advertising photography executed in New York in the 1920s, Watkins was active in the Clarence White school of photography and a participant in the shift from pictorialism to modernism. Her working life spanned a Victorian upbringing in Hamilton, Ontario, and the witnessing of the first Soviet Five-Year Plan. Watkins' modernism, which involved experimentation and a radical focus on form, transgressed boundaries of conventional, high-art subject matter. Her focus was daily life and her photographs, whether an exploration of the objects in her New York kitchen or the public and industrial spaces of Glasgow, Paris, Cologne, Moscow, and Leningrad in the 1930s, strike a balance between abstraction and an evocation of the everyday, offering a unique gendered perspective on modernism and modernity.

Watkins established a studio in Greenwich Village and in 1920 she accepted the position of editor of the annual publication Pictorial Photography in America. Clarence White asked Watkins to join the faculty of his school, where Watkins met other notable photographers, including Alfred Stieglitz and Paul Strand. She worked for Macy's department stores and for the J. Walter Thompson advertising agency, capturing simple domestic objects with a clarity of modernist vision rare in commercial photography at the time. Her landscapes, portraits, nudes, still lifes, and abstractions received praise and attracted controversy. Exhibitions were held in the United States and in Europe.

In 1928, Watkins decided to visit her four elderly aunts in Glasgow, Scotland. She traveled throughout Europe, photographing extensively and producing a body of work documenting post-revolution Russia. Her aunts began to take ill, and Watkins remained in Glasgow to help care for them. She drifted from the spotlight of public recognition, and few photographs or negatives exist from this time. Watkins lived in Scotland in seclusion until her death in 1969.
Gallery:
Robert Mann Gallery
Website:
www.robertmann.com/margaret-watkins
Share:
Selected Work:
Margaret Watkins 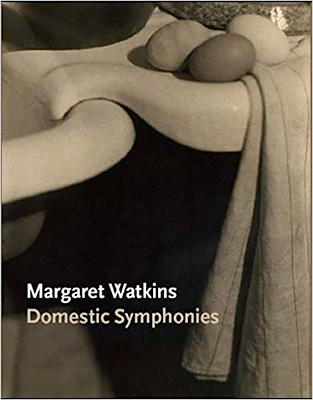 Domestic Symphonies
Author: Margaret Watkins
Publisher: National Gallery of Canada
Year: 2012 - Pages: 160
Only recently has Margaret Watkins (1884-1969) come to be cited in the annals of twentieth-century photography. She is remembered as a formidable teacher at New York's Clarence H. White School of Photography and as an active member of the Pictorial Photographers of America. But it is her photographs - now key works in the history of early advertising photography and classic examples of modernist photography - that have earned her special recognition within the history of the medium. Watkins unsettled the established art world of the time with images such as still-life studies of dirty dishes in a kitchen sink and a shower hose in a bathroom. This publication accompanies the first major retrospective exhibition of the work of Margaret Watkins with loans from major public and private collection. With nearly 100 full page plates, many never before published, and a thorough telling of Watkins' extraordinary life, this publication is a much-needed monograph on the once lost work of a compelling artist. 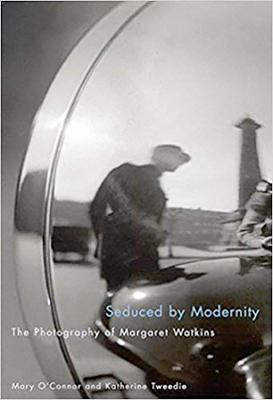