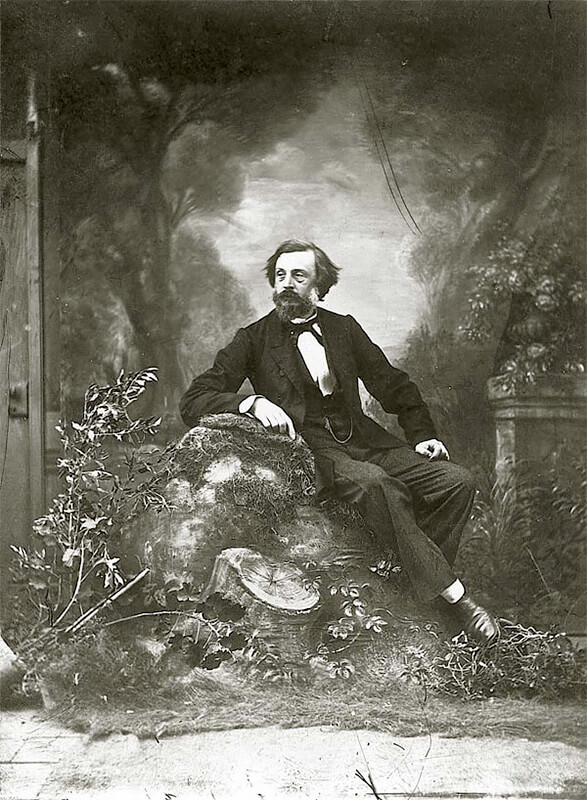 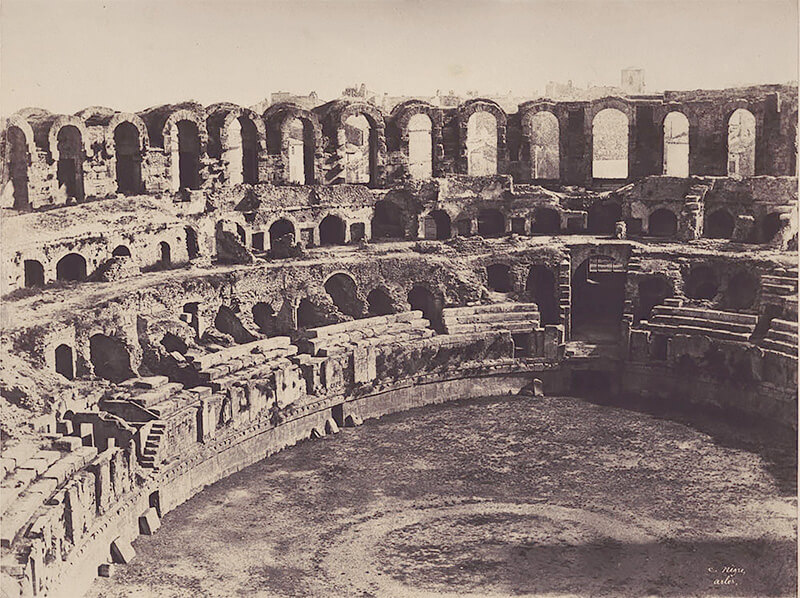 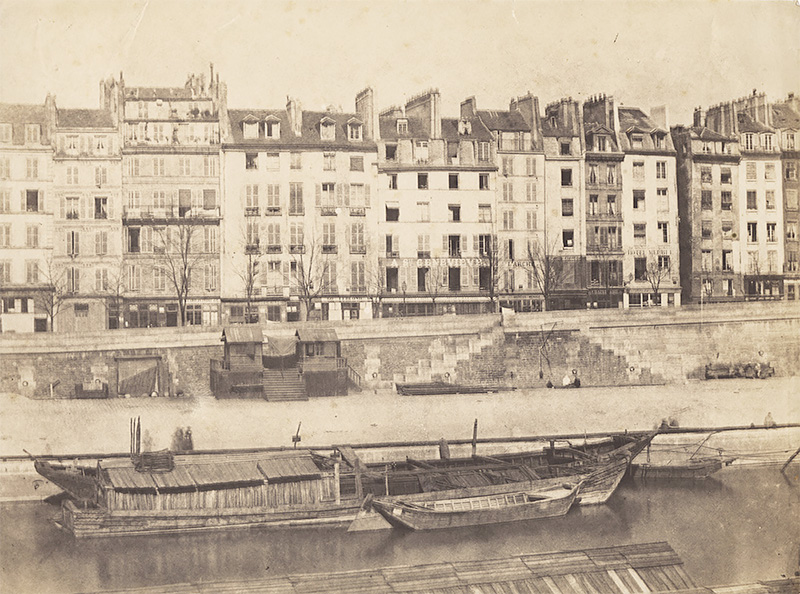 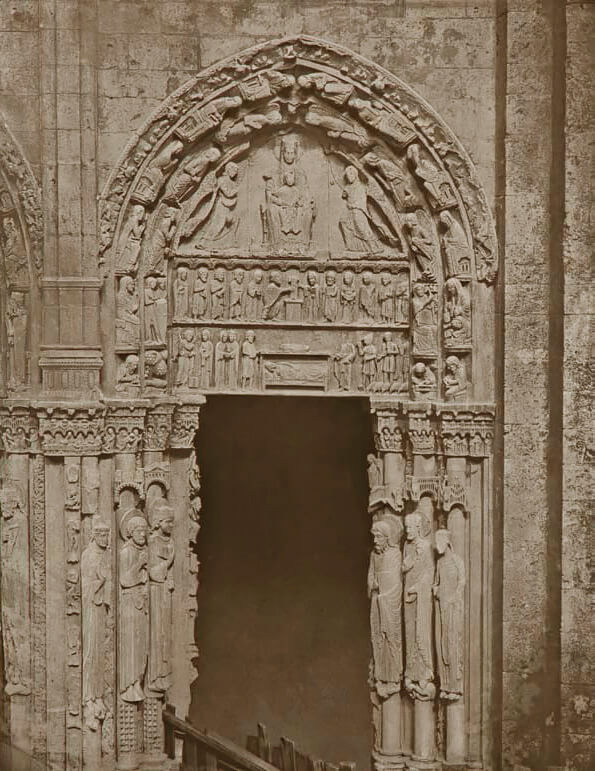 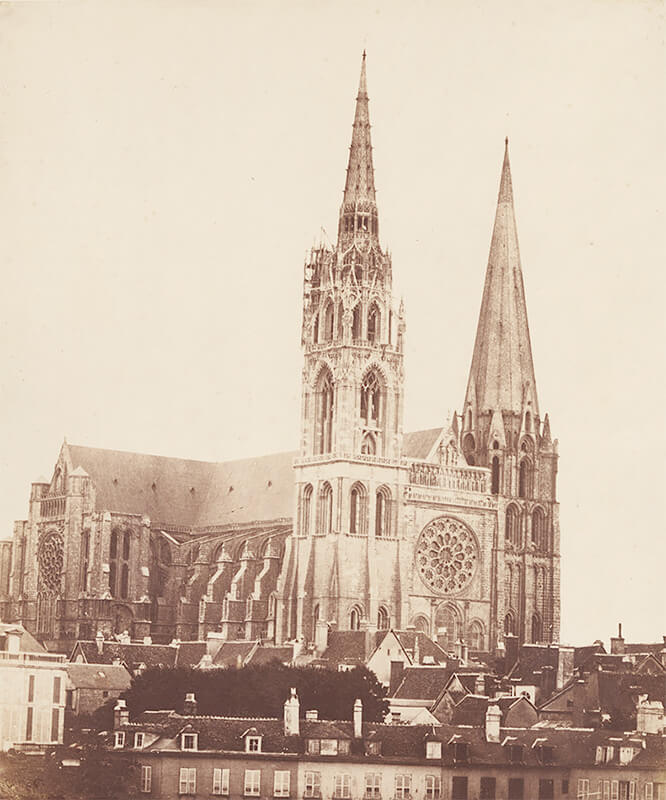 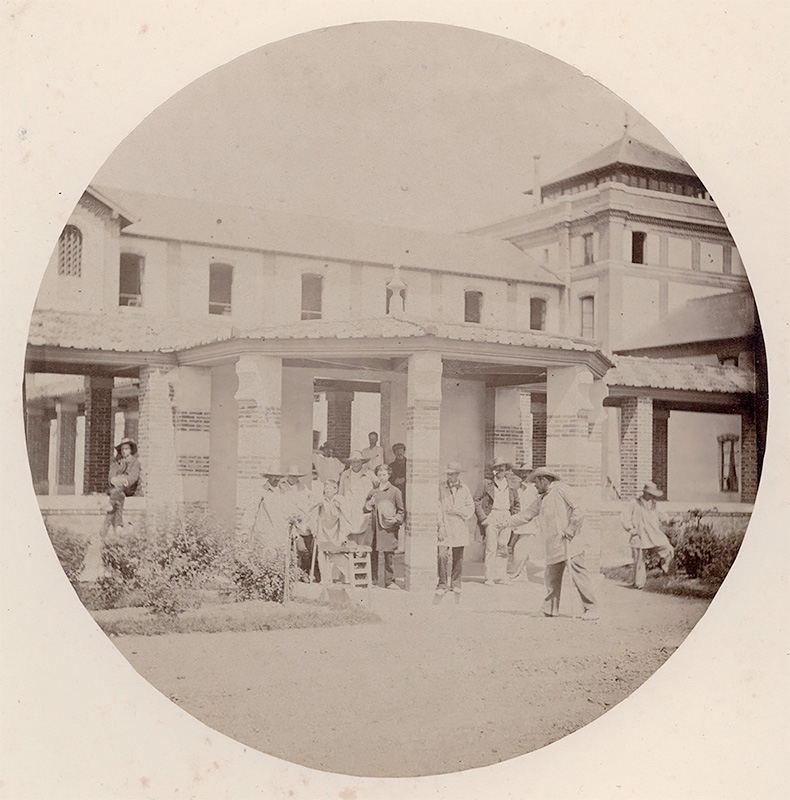 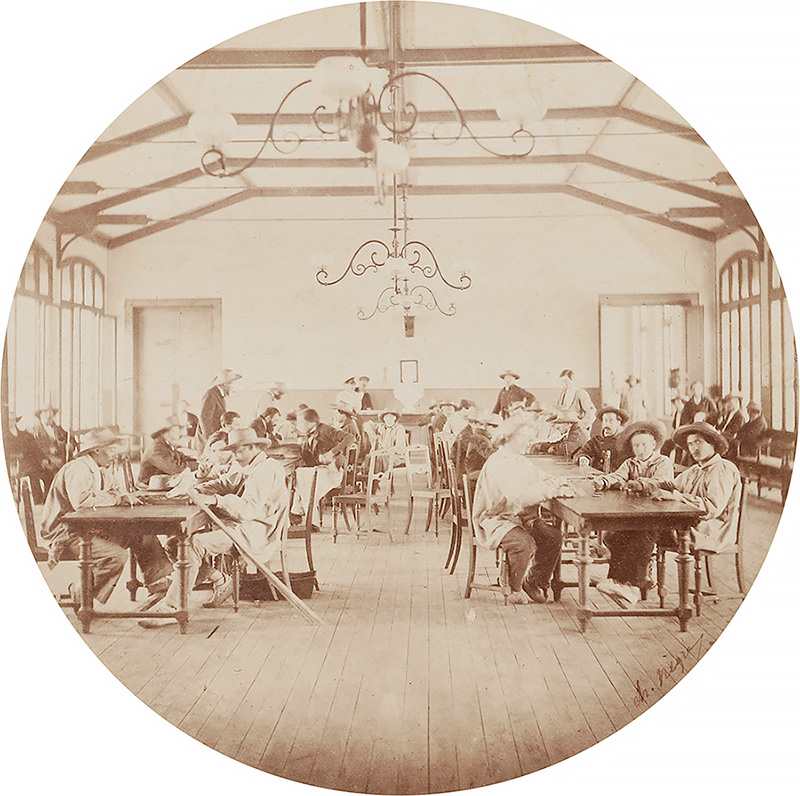 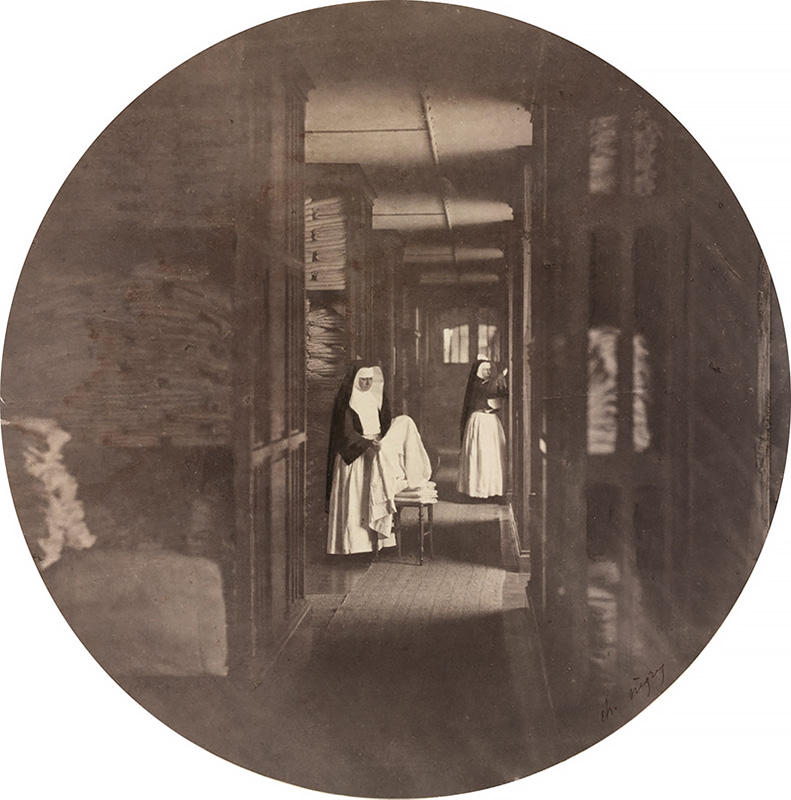 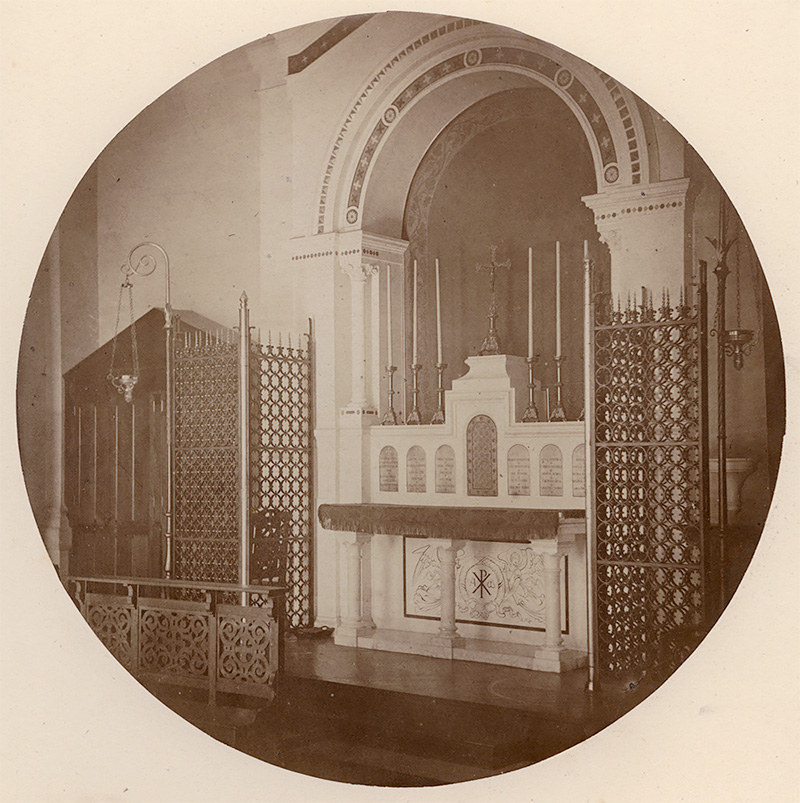 Delaroche encouraged the use of photography as research for painting; Nčgre started with the daguerreotype process before moving on to calotypes. His "Chimney-Sweeps Walking", an albumen print taken on the Quai Bourbon in 1851, may have been a staged study for a painting, but is nevertheless considered important to photographic history for its being an early instance of an interest in capturing movement and freezing it forever in one moment.

Having been passed over for the Missions Héliographiques which commissioned many of his peers, Nčgre independently embarked on his own remarkably extensive study of the Midi region. The interesting shapes in his 1852 photograph of buildings in Grasse have caused it to be seen as a precursor to art photography. In 1859, he was commissioned by Empress Eugénie to photograph the newly established Imperial Asylum in the Bois de Vincennes, a hospital for disabled workingmen.

He used both albumen and salt print, and was known also as a skilled printer of photographs, using a gravure method of his own development. A plan commissioned by Napoleon III to print photographs of sculpture never came to fruition, and in 1861 Nčgre retired to Nice, where he made views and portraits for holiday makers. He died in Grasse in 1880.
Agency:
Vintage Works, Ltd
Gallery:
Vintage Works, Ltd
Share:
Selected Work:
Charles Nègre

Diane Arbus
Nationality: United States
Born: 1923 - Died: 1971
Diane Arbus (March 14, 1923 – July 26, 1971) was an American photographer and writer noted for black-and-white square photographs of "deviant and marginal people (dwarfs, giants, transgender people, nudists, circus performers) or of people whose normality seems ugly or surreal.". Arbus believed that a camera could be “a little bit cold, a little bit harsh” but its scrutiny revealed the truth; the difference between what people wanted others to see and what they really (…)
All About Diane Arbus

Maren Elize Klemp
Nationality: Norway
"I grew up in a small town outside of Oslo, and started photography when I was a teenager. My father bought me my first camera when I was seventeen, and I immediately knew that I wanted to become a photographer. Writing was one of my passions in this period of my life, but I also was searching for a way to express myself visually. I had no talent for either painting and drawing, so photography naturally became the right medium for me.

Unfortunately I dropped out (…)
All About Maren Elize Klemp

William Eggleston
Nationality: United States
Born: 1939
William Eggleston was born in Memphis, Tennessee and raised in Sumner, Mississippi. His father was an engineer and his mother was the daughter of a prominent local judge. As a boy, Eggleston was introverted; he enjoyed playing the piano, drawing, and working with electronics. From an early age, he was also drawn to visual media, and reportedly enjoyed buying postcards and cutting out pictures from magazines.

At the age of 15, Eggleston was sent to the Webb (…)
All About William Eggleston

Antonio Masiello
Nationality: Italy
Born: 1987
Antonio Masiello was born in Rome on 1987.
Journalist since 2013, he documented the Kosovo and Lebanon for the foreign mission of Italian army between 2013 and 2014.
On 2015 he began a collaboration with the photo agency Nurphoto, for which he follows the main international news.
His works are currently published in the main foreign magazines, among others: Time, The Wall Street Journal, Newsweek USA and Europe, The week USA, Vanity Fair USA, Fortune, (…)
All About Antonio Masiello