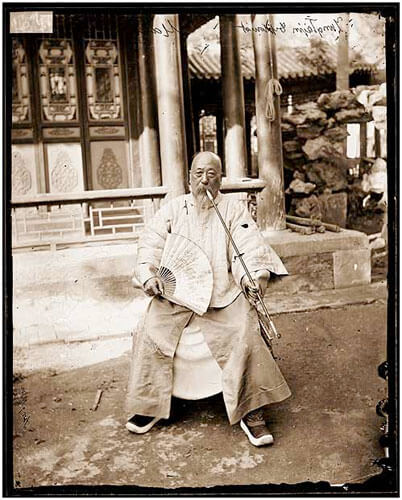 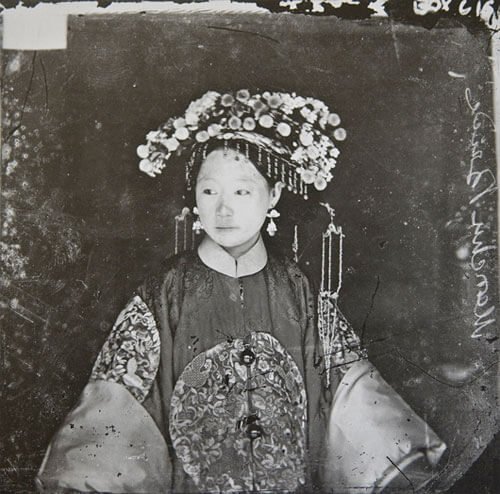 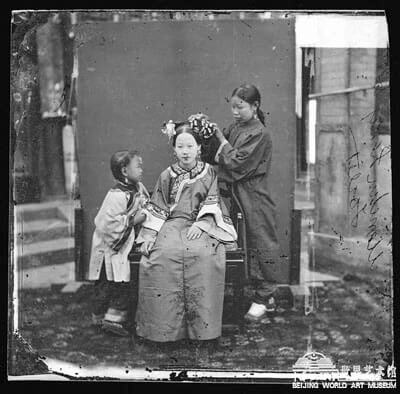 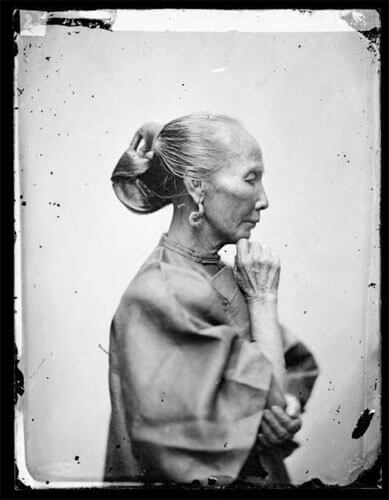 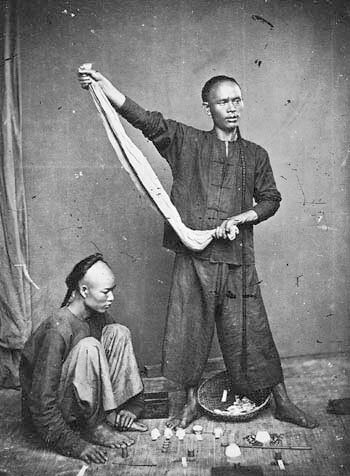 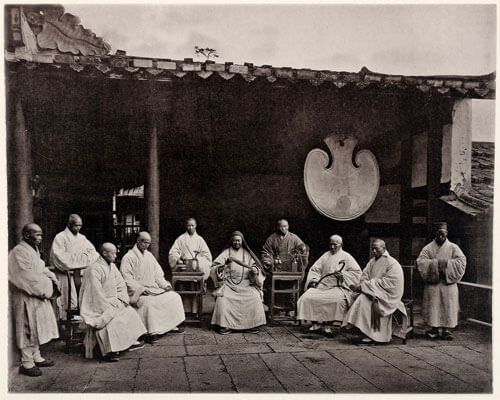 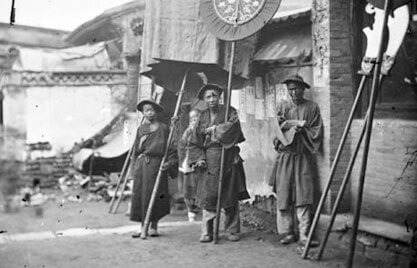 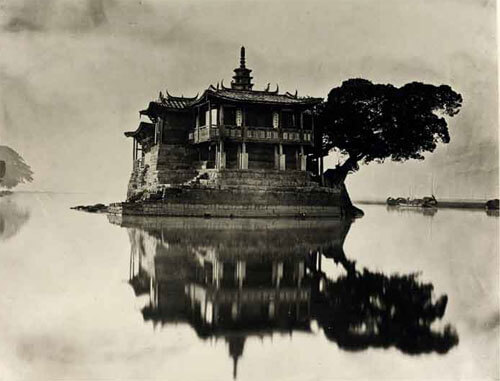 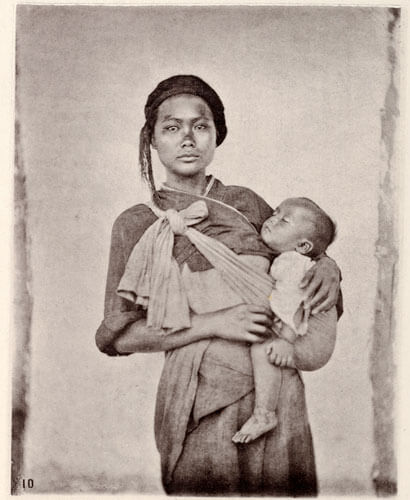 PreviousNext
© John Thomson
Country: Scotland | Born: 1837 - Died: 1921
John Thomson, one of the great figures of nineteenth century photography, is known for the unusual and exotic nature of his chosen subject matter. Born in Edinburgh, Scotland in 1837, Thomson took up photography as a profession in his early twenties. For ten years, from 1862, he traveled and explored the Far East, visiting Hong Kong, Singapore, Penang and the Malay Peninsula, Siam, Cambodia, Vietnam, Formosa and especially China. Utilizing a large wooden box-type camera capable of accommodating a glass plate of up to 12 x 16 inches, John Thomson photographed commoners and kings, attempting to capture the individual behind the veneer of social status. His photographic record of the Far East documented a complete panorama of the cultures and people of the Far East at a time when Westerners were a few and curious lot. John Thomson not only created a photographic history, but also wrote numerous articles and books on his travels and views of life in the Far East. There is no doubt that it was Thomson’s sympathetic approach to his subjects, and the dignity with which he embued them, as much as his great technical expertise, which enabled him to produce such an outstanding photographic documentary. It is this marriage between sensitivity, technical expertise and sheer professionalism, not to mention his voluminous literary output and descriptions of the scenes and people, which he photographed, that has earned Thomson the title of the ‘first of the great photo-journalists’. His work, which has only recently gained full recognition, represents one of the great photo-historical records in the history of documentary photography.
Source Westwood Gallery
Gallery:
Westwood Gallery
Share:
Selected Work:
John Thomson

Laurent Dequick
Nationality: France
Laurent Dequick is a professional architect in his forties. His photographic work has been influenced by architecture, since it is primarily focused on ideas surrounding the contemporary city and more specifically, urban sprawl. The photographer’s message is to accurately convey the impression of freneticism stemming from population density and activity in urban zones: “As you walk down the street, the lights, noises, traffic, hustle and bustle, and mix of smells are (…)
All About Laurent Dequick

Lee Friedlander
Nationality: United States
Born: 1934
Lee Friedlander (born July 14, 1934) is an American photographer and artist. In the 1960s and 70s, working primarily with 35mm cameras and black and white film, Friedlander evolved an influential and often imitated visual language of urban "social landscape," with many of his photographs including fragments of store-front reflections, structures framed by fences, posters and street-signs. Friedlander studied photography at the Art Center College of Design located in (…)
All About Lee Friedlander

John Thomson
Nationality: Scotland
Born: 1837 - Died: 1921
John Thomson, one of the great figures of nineteenth century photography, is known for the unusual and exotic nature of his chosen subject matter. Born in Edinburgh, Scotland in 1837, Thomson took up photography as a profession in his early twenties. For ten years, from 1862, he traveled and explored the Far East, visiting Hong Kong, Singapore, Penang and the Malay Peninsula, Siam, Cambodia, Vietnam, Formosa and especially China. Utilizing a large wooden box-type camera (…)
All About John Thomson

Peter Beard
Nationality: United States
Born: 1938
Peter Hill Beard is an American artist, photographer, diarist and writer who lives and works in New York City and Kenya. His photographs of Africa, African animals and the journals that often integrate his photographs have been widely shown and published since the 1960s. Born in 1938 as a New York aristocrat, he was heir to a railroad fortune on his mother’s side of the family and a tobacco inheritance on his father’s. He was raised in New York City, Alabama, and Islip,(…)
All About Peter Beard

David is an American photographer based in New York City and Taos, New Mexico. For the past two decades his work has focused on endangered landscapes and cultures displaced by environmental, social, economic and political causes. His work has won numerous awards and is exhibited internationally. David is an honors graduate of Brooks Institute (BFA, 1981).

In 1982 he moved to New York City and began a career photographing landscape, environmental and conceptual (…)

All About David Zimmerman

Philippe Marchand
Nationality: France
Born: 1961
Philippe Marchand was born in 1961, self-taught photographer.
He lives in Nantes in the West of France.
He collaborates with numerous advertising and illustration agencies where his photographies contribute to the promotion of renowned brands.
He is also developing a personal work on the link between man and the sea. We find in the pictures he brings back from his hikes all the Power and the magic of the places he goes through.
Its aesthetic approach,(…)
All About Philippe Marchand