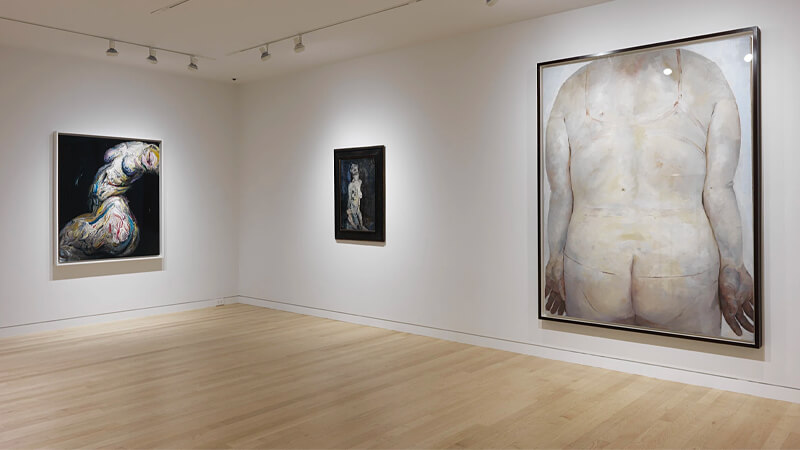 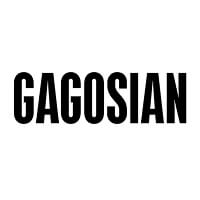 New York - 980 Madison Avenue - NY 10075
Larry Gagosian opened his first gallery in Los Angeles in 1980, specializing in modern and contemporary art. Five years later, he expanded his activities to New York, inaugurating his first Chelsea gallery with an exhibition of works from the Pop art collection of Emily and Burton Tremaine. From 1989 to 1996 he owned a gallery at 65 Thompson Street in SoHo with the renowned dealer Leo Castelli, where they showed Ellsworth Kelly, Roy Lichtenstein, Bruce Nauman, and other preeminent artists of the postwar generation.

The gallery publishes scholarly exhibition catalogues and artist monographs, as well as catalogues raisonnés. Since 2012, an innovative and engaging magazine on the gallery’s art and artists has been published four times per year.

And other gallery spaces in the world: two in London; one in each of Beverly Hills, Rome, Athens, Paris, Geneva and Hong Kong.

Event
Doug and Mike Starn: Can't, Won't, Don't Stop
HackelBury Fine Art, London is pleased to present 'Can't, Won't, Don't Stop', an exhibition of new work by Doug and Mike Starn. The Starns have been working conceptually with photography for over 30 years. This series of work, begun in 2021, sees the Starns returning to some of the techniques which they pioneered in the 1980s when they explored the three dimensionality and physicality of photography and combining the more recent inclusion of painting. This body of work also continues the Starns' fascination with the passage of time. They make visible aging process and deterioration of the material with which they work and examine how the meaning of what was created or conceptualised changes with time.
Read More

Event
Just Women: ImageNation Paris 2022 at Galerie Joseph Le Palais
Returning to Paris, in Marais, ImageNation, under the direction of Martin Vegas, from May 27 to 29, 2022, offers a deep exploration of the visionary world of more than 400 recognized artists from different countries, each one of them bringing to life a new and unusual perspective through their amazing works.
Read More

Event
Portrait(s) 2022: TEN years of photography in Vichy
Portrait(s) celebrates its 10th edition! The Vichy photographic event, dedicated to the age-old art of portraiture, takes place at the Palais des Congrès, a showcase housed in the Vichy Opera House, for indoor exhibitions. In addition to this emblematic place of the city, located in the heart of the thermal park, the other exhibition sites of the festival, located outside: the esplanade of the lake of Allier, the place Saint-Louis and the square of the station.
Read More

Event
Hans Georg Berger: The Learning Photographer
From the 8th of April to 16th of July, 29 ARTS IN PROGRESS gallery is proud to present, for the first time in Milan, the work of German photographer and writer Hans Georg Berger. The exhibition, entitled 'The learning photographer', brings together more than 30 sophisticated black and white gelatin silver photographs printed on fine art baryta paper produced from negatives conserved in the German artist's archive and carefully selected by the directors of the gallery and the artist.
Read More