No. Superhero by Ole Marius Joergensen 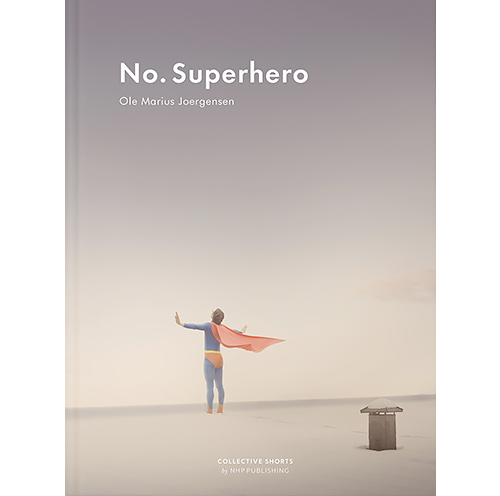 No superhero is a series of work by the acclaimed Scandinavian artist, Ole Marius Joergensen. The work features meticulously staged, cinematic photographs that depict seemingly ordinary situations which are then infused with a juxtaposed narrative. This unlocks an unexpected and unique world that feels both old and new.

Full of mystique and intrigue and set in the artist's native, rural Scandinavia, this series of images follows the protagonist on a silent, solitary journey that emphasises complex emotions. From the playful, to the dark, to the eccentric, each scene is depicted through a lens that captures childhood nostalgia with the hero as an ordinary man.

The viewer can take a lot away from the images created by Joergensen. Not only can we appreciate the beauty in the landscape and subjects captured in this photography, but also the darker and more intriguing undertones.

The photographer views Superman as a metaphor for taking risks all the while conflicted with the potentially impending failure. This offers a sense of tension to the work that can be palpable to the viewers of this collection. 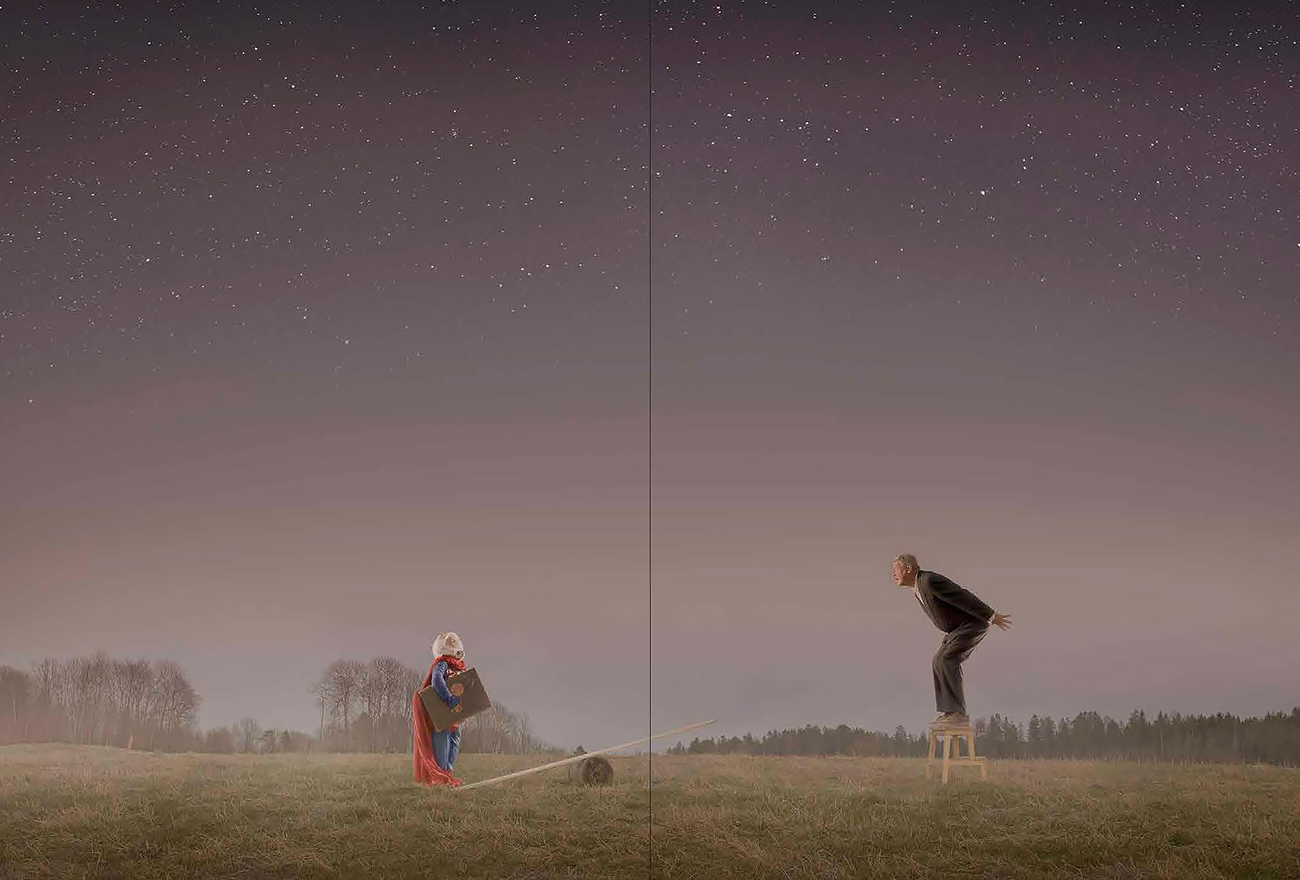 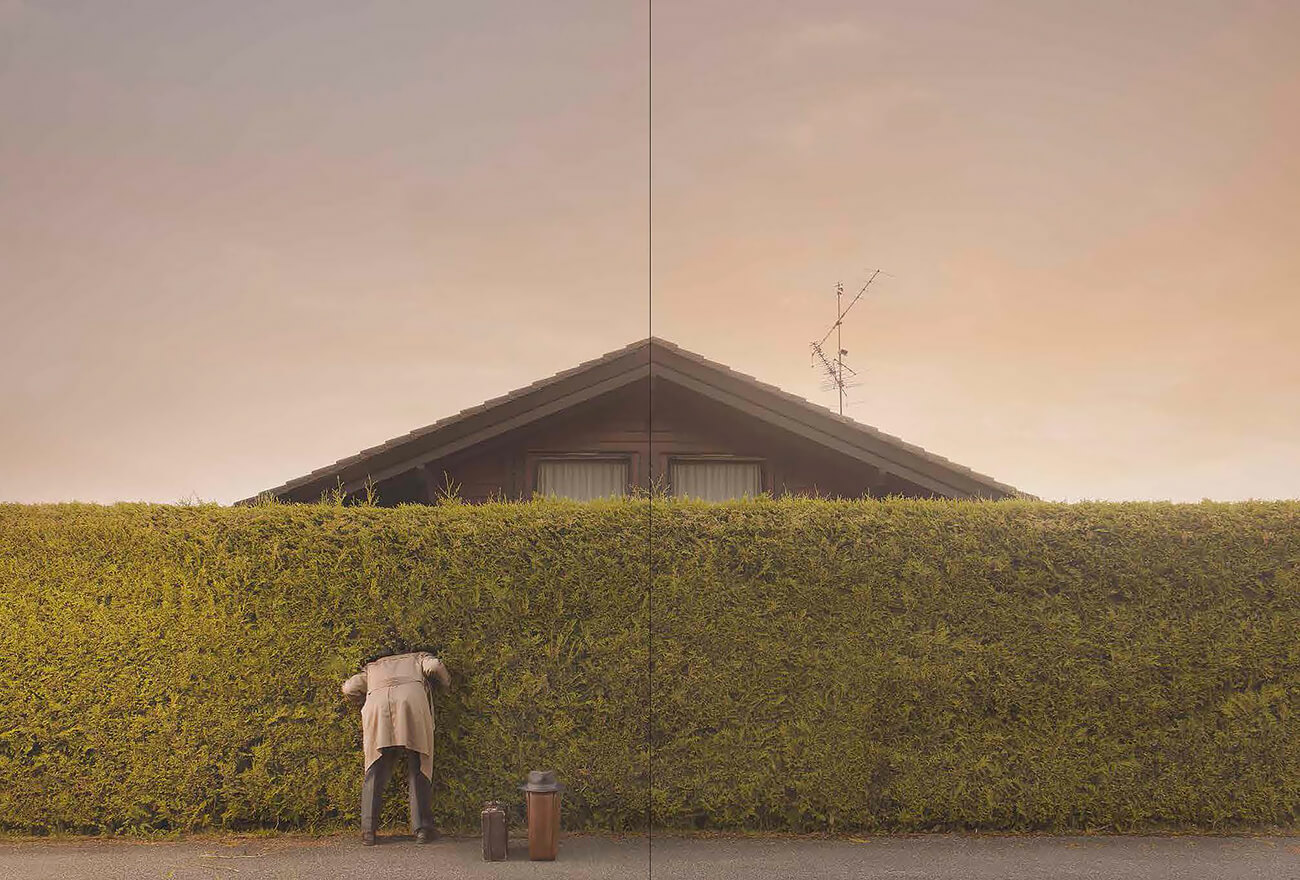 About the photographer
Ole Marius Joergensen (born 1976) is an artist with a background in film based in Asker, Norway. He is best known for his meticulously staged cinematic photographs. With the use of theatrical light and vivid color juxtapositions, Ole Marius' work emphasizes the mystery and duality of rural life in the modern world. 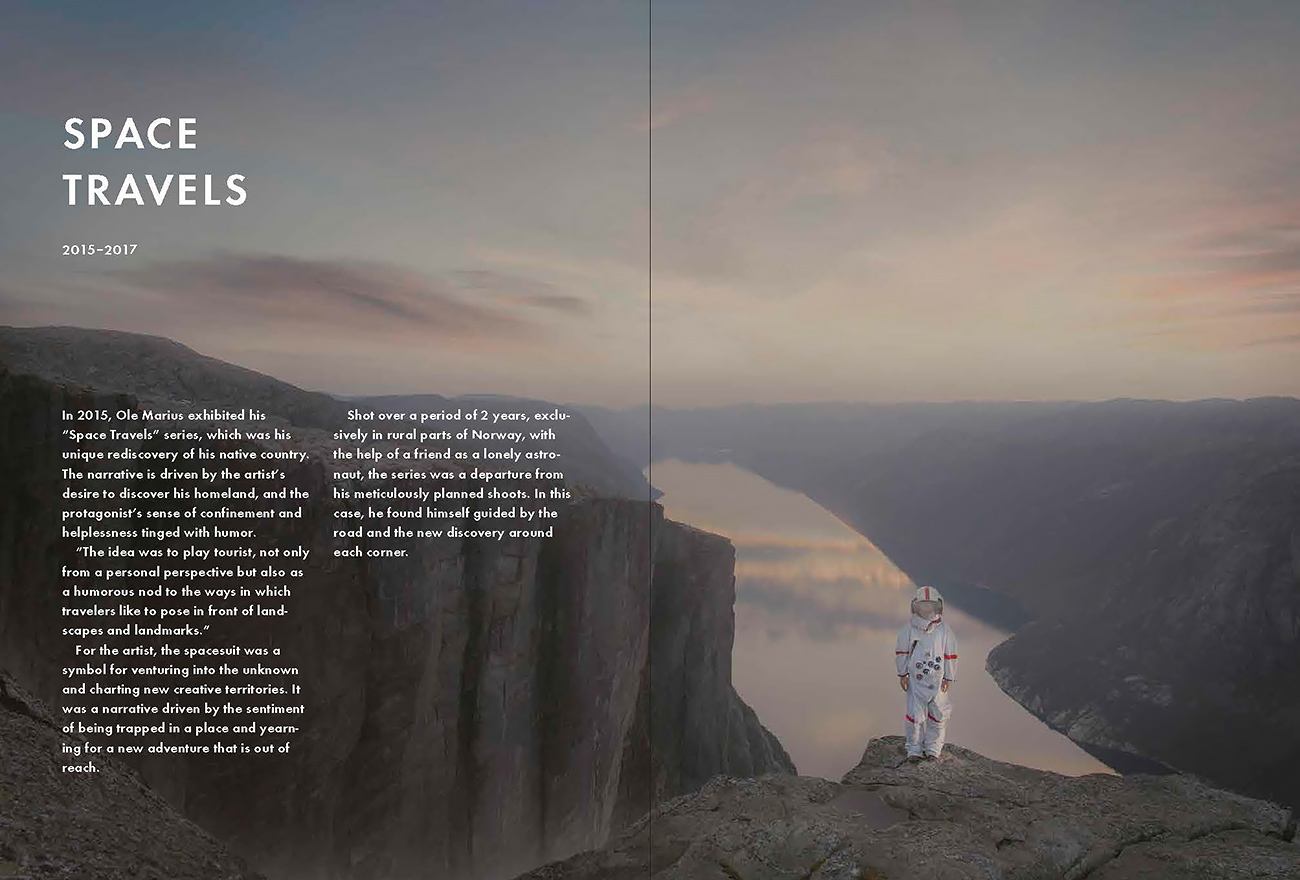 Contributors
Francois Le Bled, Editor
Publisher, marketer and cultural devourer, Francois's main occupation is to read. When he does not read, he is also a big movie fan .. and reads about them. Francois curiosity about things and people are what motivates him to learn and now write.

Daniel Zachrisson, Designer
Independent art director, designer and photographer, Daniel is passionate about all things visual, though considers music to be his main support in creating concepts, images and spaces.

Matt Porter, Copywriter
A Yorkshireman living in London. Matt can often be found exploring his city (and beyond). He takes inspiration from different environments to develop his writing and creative work. 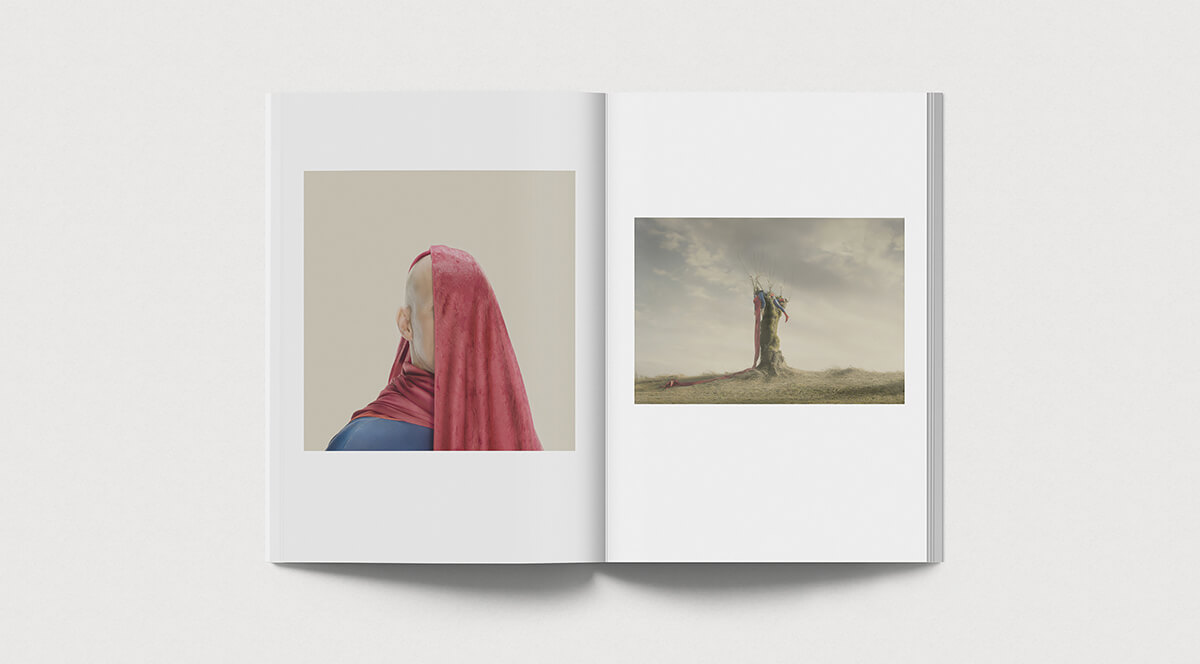 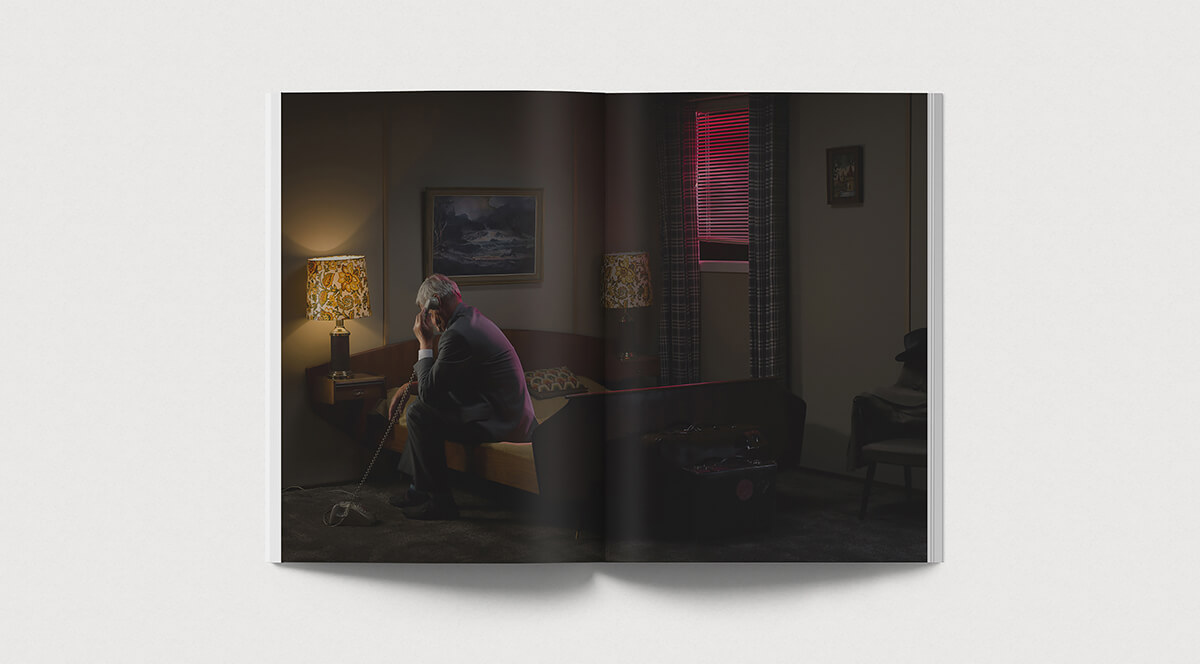 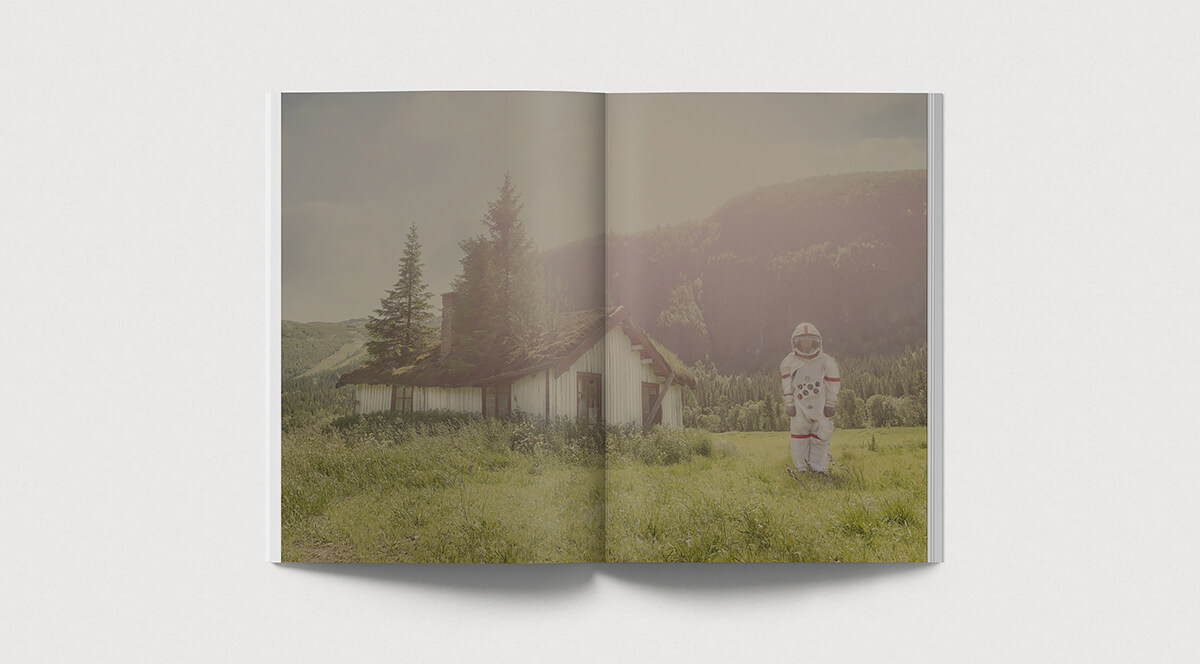