Tango in the Big Mango by Peter Nitsch 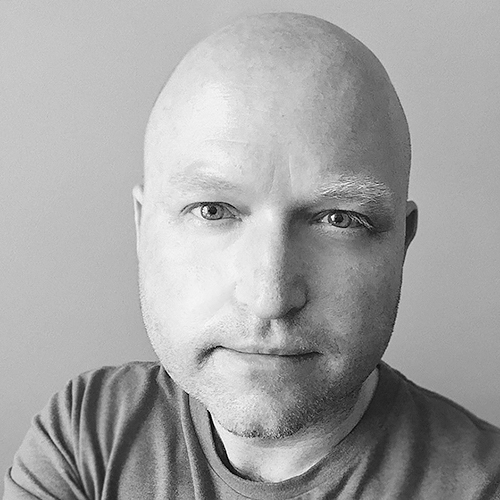 For me, my photography has always been related with people, stories and life's journey. Tango In The Big Mango is an attempt in observing moments of people in dialogue with life. The series explores Bangkok as a city in which the coexistence of different cultures and people from different countries, despite their peculiarities, have found a way to live together.

Tango In The Big Mango photo book ( now a Kickstarter campaign) is a mixture of documentary/street and conceptual images. The series consists of four parts: documentary/street photography, and conceptual themes of greed, growth, and angst. Tango In The Big Mango captures the intensity of urban life and barrage of consumption, culture and eccentricity in Bangkok. 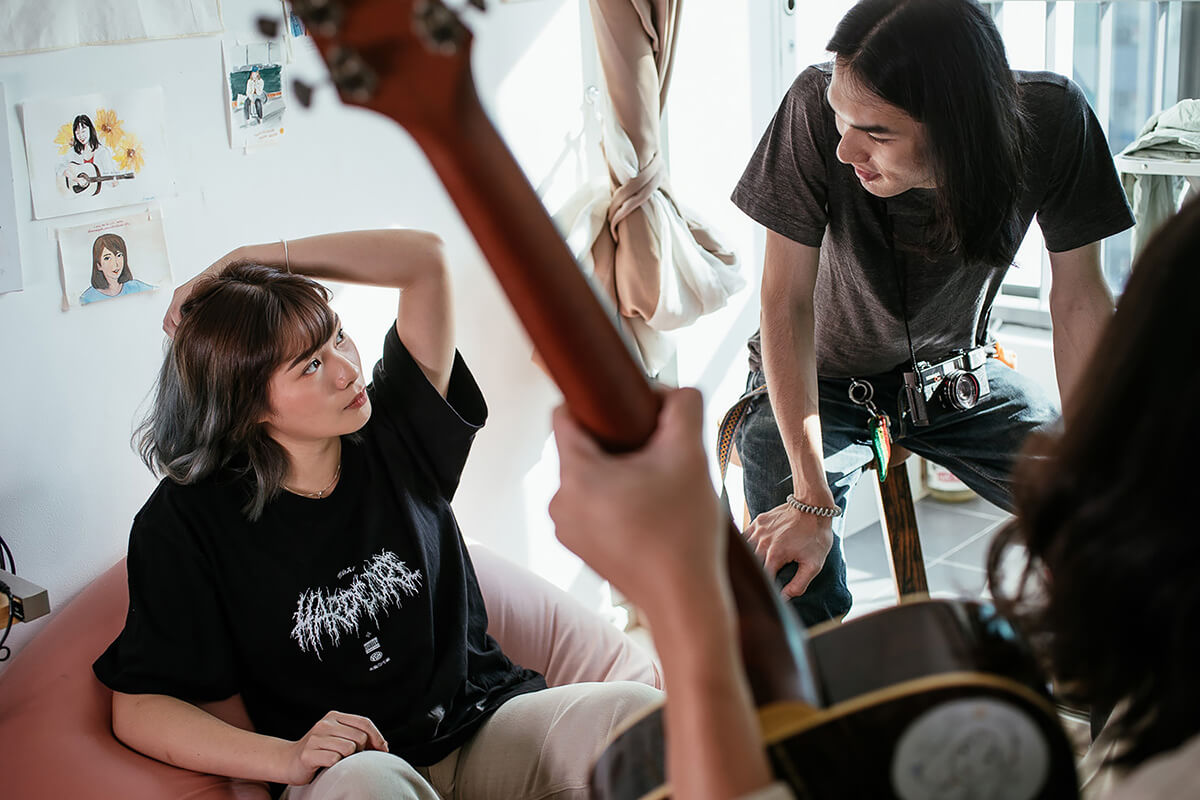 A distinctive and raw portrait of contemporary Bangkok and its inhabitants that remains as complicated as inscrutable. Like Tango, Bangkok has influences from many countries. This photographic documentary concept explores the question of identity, and the boundaries between growth and angst - a finite attempt at conceiving of the inconceivability, that is life. - Reto F. Brunner, Curator photoMÜNCHEN 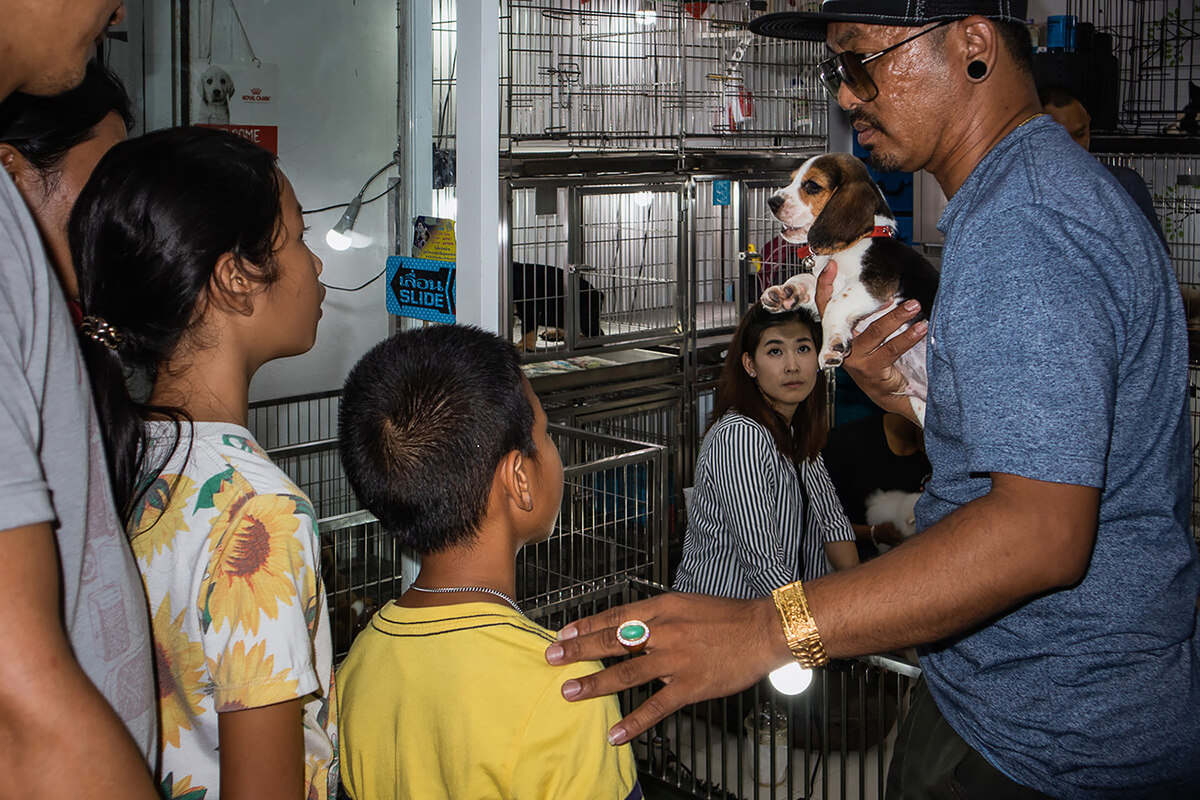 Peter Nitsch:
Peter Nitsch was part of the late eighties of the German Skater scene. He studied communication design in Munich and graduated as a designer from the University of Munich, Department of Design (specializing in motion design). As on-air designer he worked for clients such as Universal Studios, ProSieben, 13th Street, SciFi Channel, and the United Nations. He then began to concentrate on corporate design and photography.

In 2020 Nitsch became a life-time member of The Royal Photographic Society of Thailand. 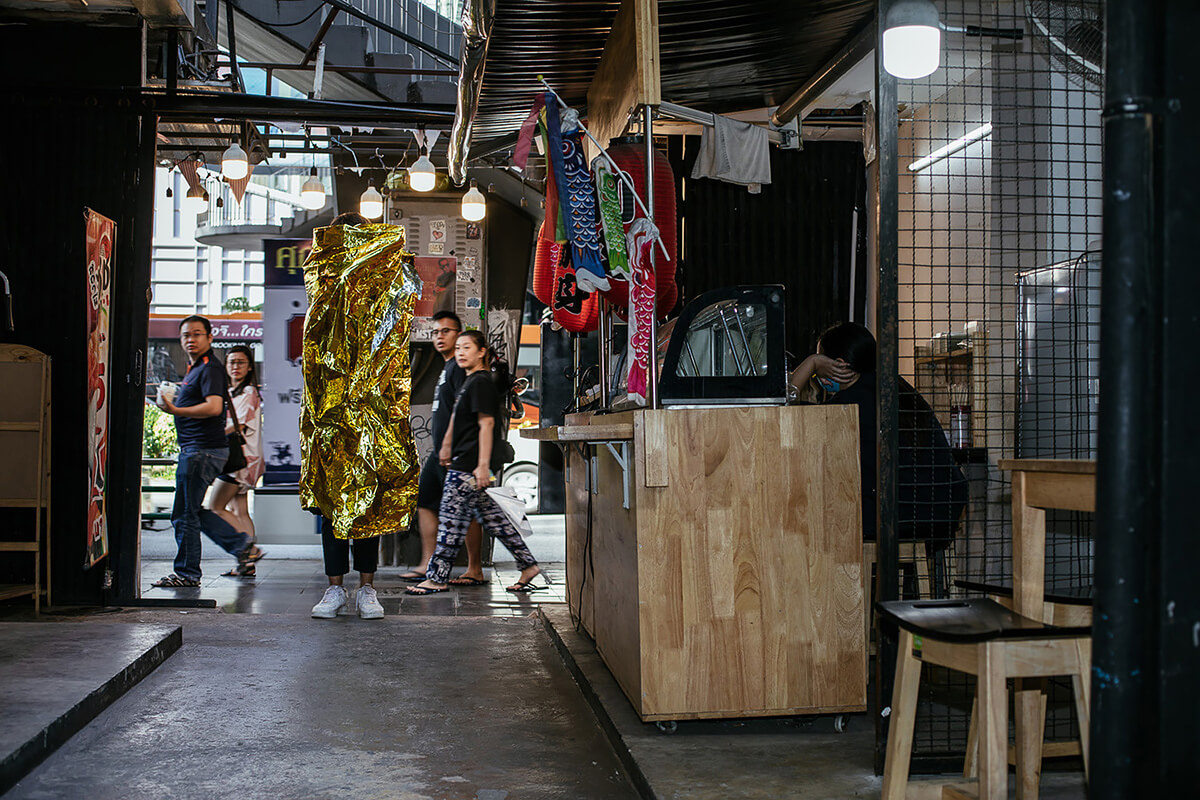 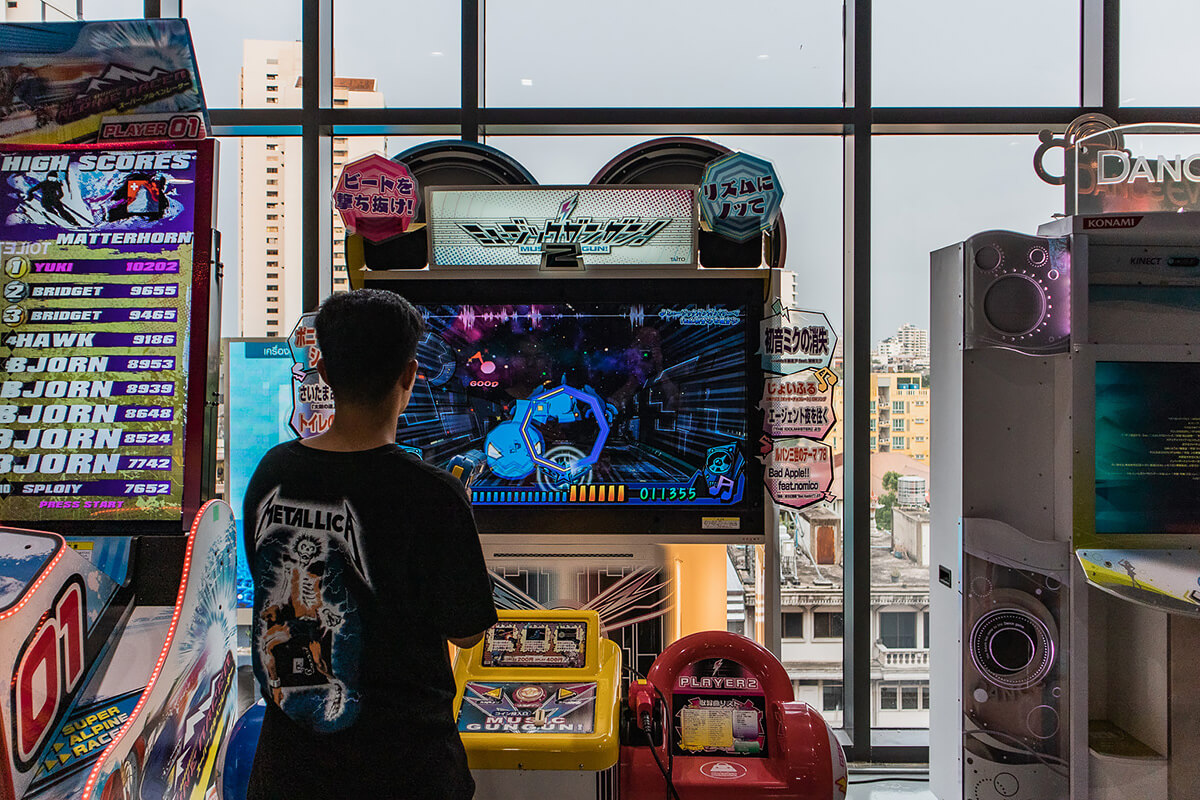 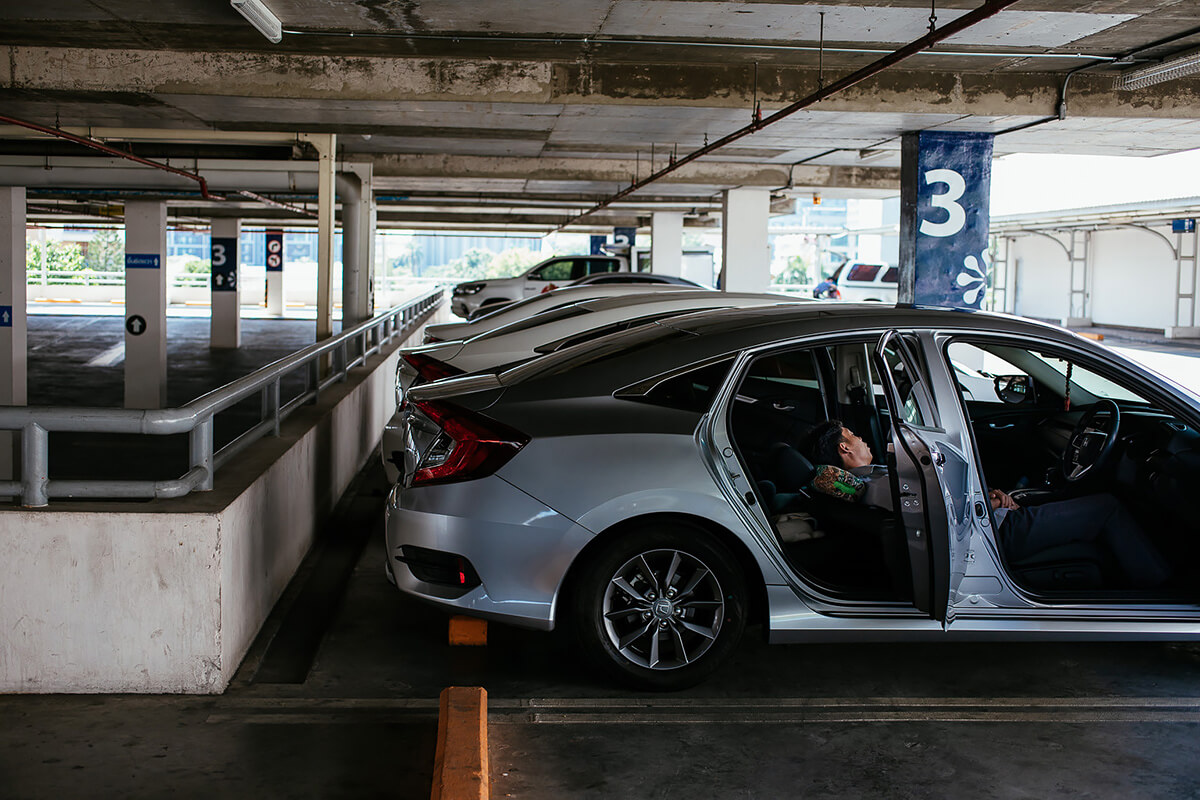 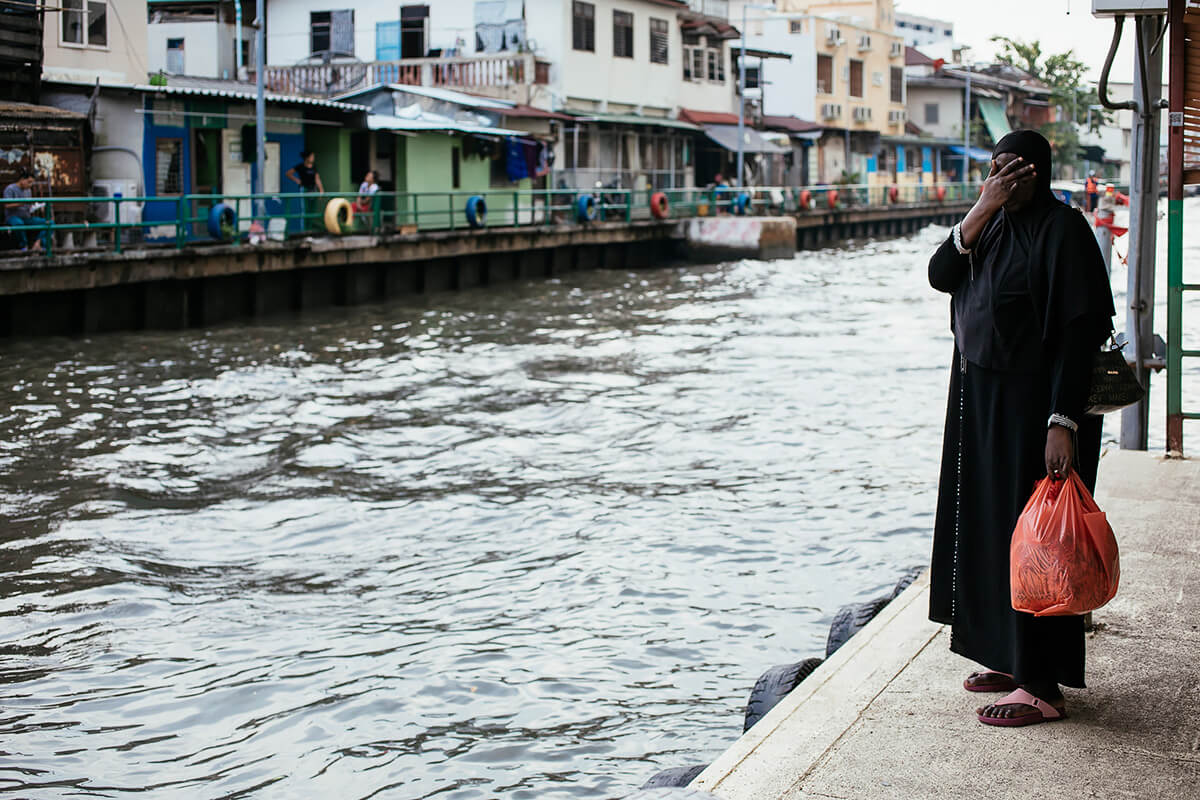