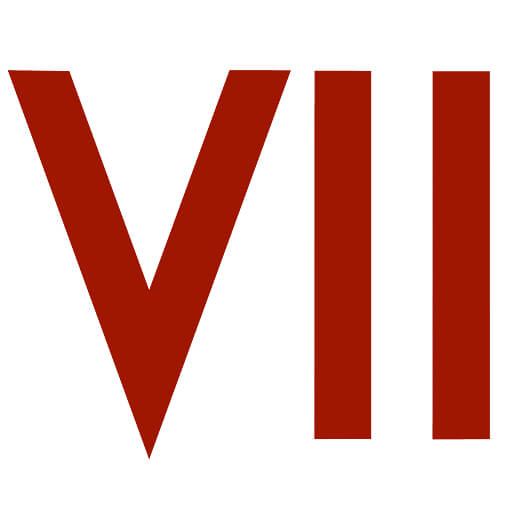 Instructors: Stefano de Luigi, Maciek Nabrdalik
Location: Western Georgia (closest international airport Kutaisi)
Fee: The all-inclusive workshop fee of 2000€ will also cover your lodging, 3 meals a day, and transportation for the eight days, from 16 to 23 April 2020. Everything except your journey to and from Georgia (Kutaisi), personal needs, and travel insurance.
Duration: 8 Days
Max class size: 12
Skill level: All levels

About the Georgian Diaries

Welcome to the first edition of Georgian Diaries, a new teaching program by VII's Stefano De Luigi and Maciek Nabrdalik.

We've been organizing the VII Masterclass - an exhaustive training program taking place in Europe over the course of seven months with three sessions of four days each. The current edition takes place in Barcelona. Now, in addition, we have decided to offer an intensive in-the-field traveling experience.

Usually, we tend to teach workshops in places we know well. One of the most exciting parts of this one is that we have never been to Georgia, and we've decided to discover it with participants in this new teaching program.

We will go to Georgia as we would carry out personal projects. The teaching experience will start before we even meet in person as we will take you through research and planning in a series of Skype calls ahead of our journey.

We will work with you in small groups in a very intimate tutorship program, which will let us closely discuss, understand, and decide on the angle of our stories.

Have you ever wondered what to take and what to leave at home? How to organize your work? How to plan the logistics? Who to contact, what to read, where to start before you are in the field? Do you want to start working on personal projects?

Come and join us!

It is quite a unique chance to share visions, thoughts, and moments with two experienced photographers in the field during the real process of personal assignment.

We will all come to Georgia to work on a specific subject. It will not, therefore, be a traditional workshop, but a relatively intense period of work. We chose this period to allow us to follow events that have millenary traditions. During the eight days, we will move between five locations. We will be working during the daytime and editing together in the evenings. Or vice-versa, if needed. We will work with local drivers and fixers.

Sorry, we can't share much more here, but we guarantee we are going for the most exciting trip of the year together.

Stefano De Luigi (Cologne, 1964) Italian. Lives in Paris where he started his carrier working for Louvre Museum as photographer.

Stefano De Luigi is a member of VII Agency since 2008. 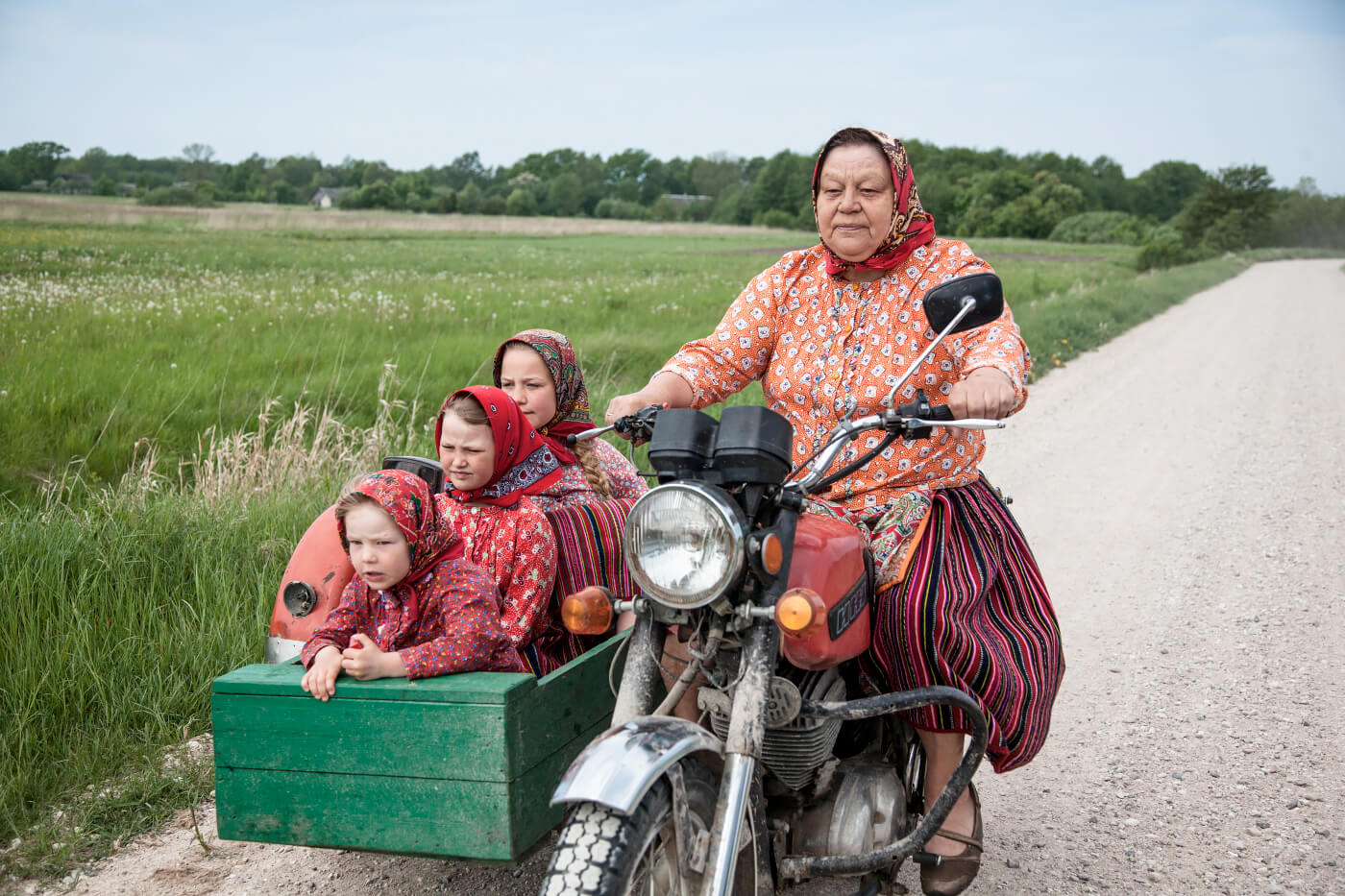 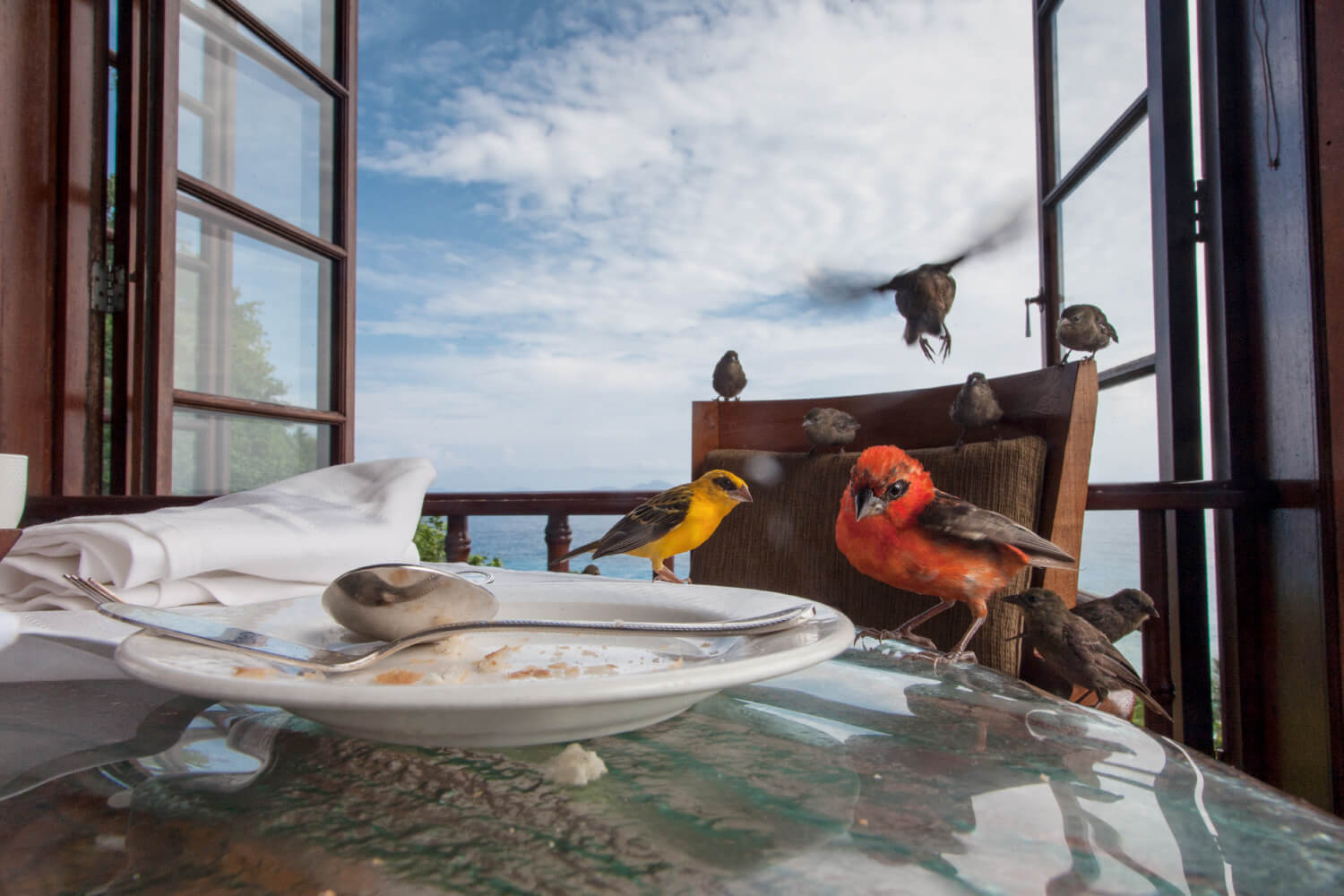 Maciek Nabrdalik is a Warsaw-based documentary photographer and a member of the VII Agency since 2009. His primary focus is on sociological changes in Eastern Europe.

Maciek's awards include honors from World Press Photo, Pictures of the Year International, NPPA The Best of Photojournalism, and multiple awards in his native Poland.

Nabrdalik's project on German Nazi camp survivors worldwide was published as the book, called The Irreversible in 2013. His second book, Homesick, summarizes his long-term project chronicling the consequences of the Chernobyl disaster and was published in 2016.

Nieman Fellow at Harvard University 2016/2017. His work has been exhibited and published internationally. 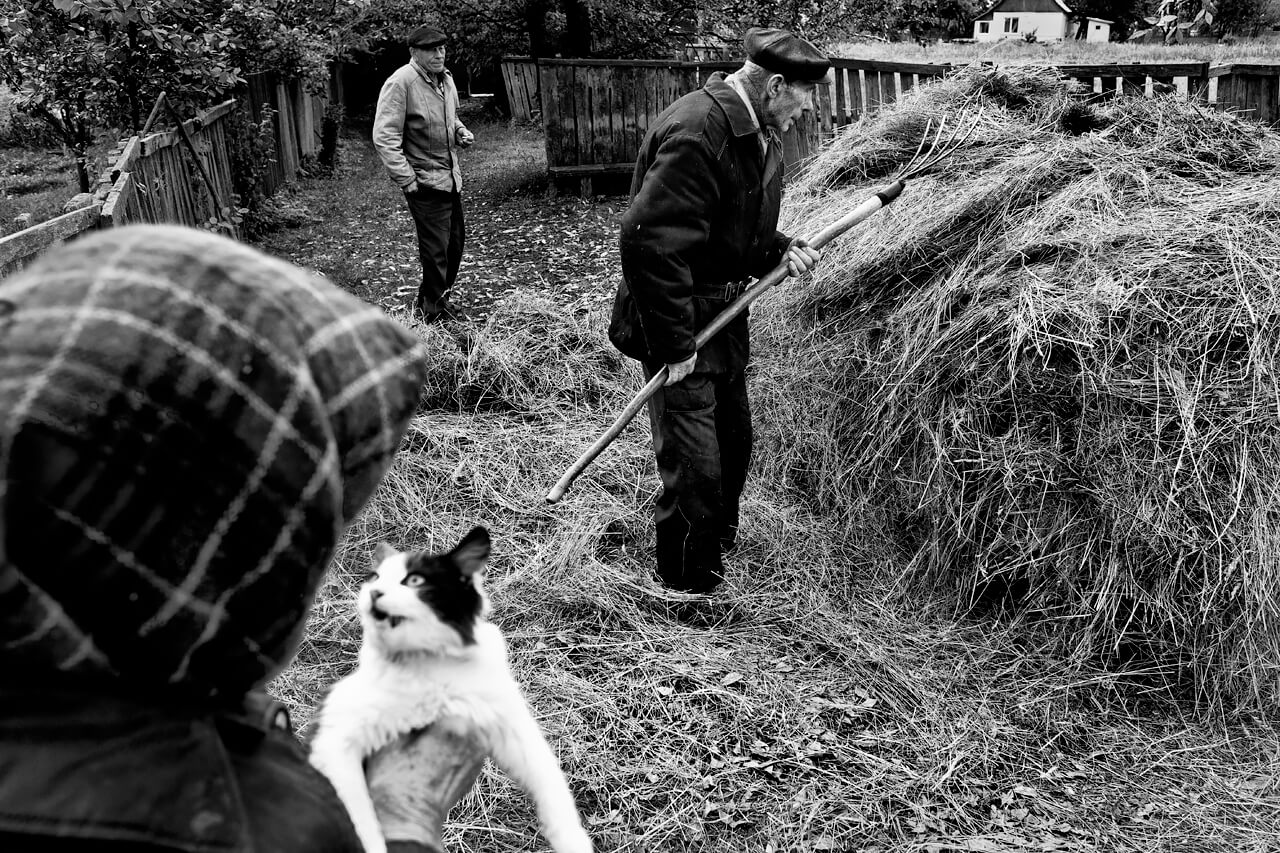 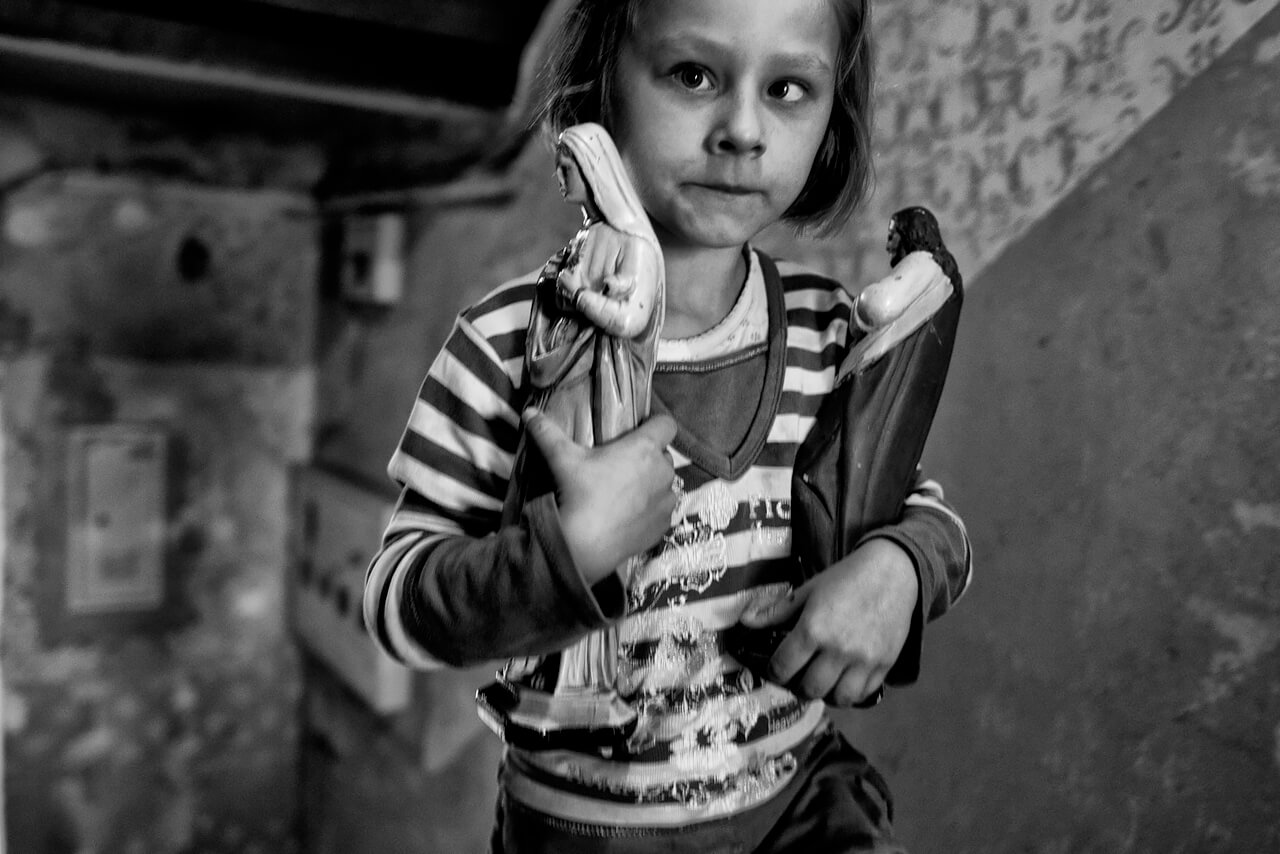 A girl carries figures of Mother Mary and Jesus Christ after the Corpus Christy procession in Lipiny, district of Swietochlomice, Poland © Maciek Nabrdalik

More information about the workshop