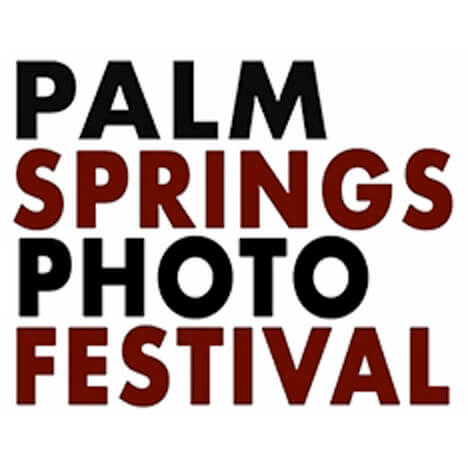 This is a rare opportunity to spend 2 days with one of Europe's acknowledged masters of the medium.

In 2018, Erwin Olaf came to Palm Springs to teach his master class at PSPF and fell in love with Palm Springs - so much so that he was inspired to return the following September for an extended period with a crew of dozens to create his latest major body of work entitled Palm Springs, now published in book form and exhibited throughout the world.

As Erwin says, I'm going to show the attendees a little bit of my kitchen which is a wonderful way to express his openness to discussing his process, his techniques and his methods that have made his such a remarkable and successful career. The class will focus on achieving individual identity and style as a photographer. He will delve into his process for creating his unique style and visual identity as well as be very open about his techniques that combine to make such unusual and memorable images. 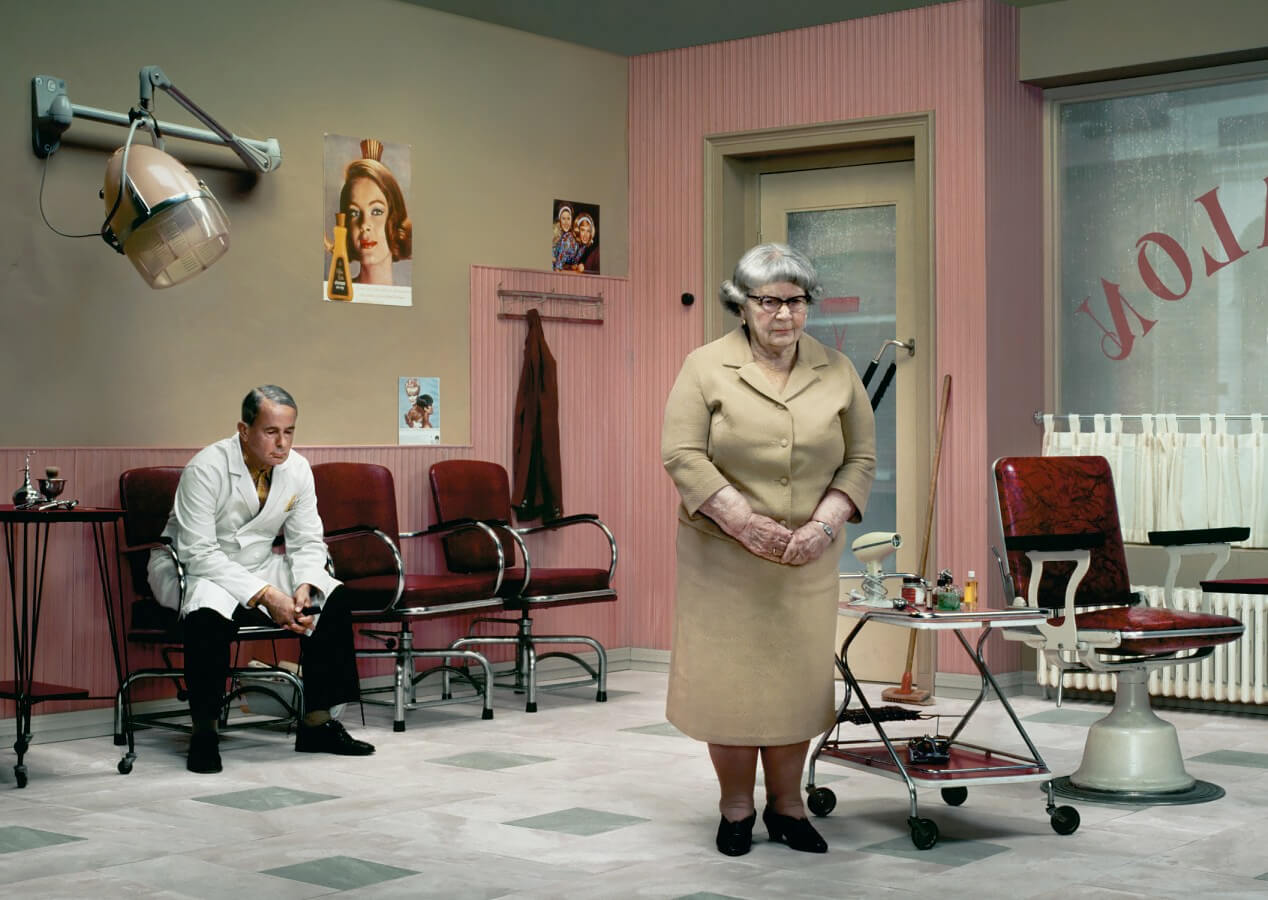 On the first day, Erwin will explore his body of work with the class, presenting his still and video work. He will spend time with each attendee's portfolios in a class critique that will benefit all present. He will give an assignment for the class which will be executed the following day with all present. Erwin will be on-hand to work with each photographer and offer suggestions. The class will photograph each other, create still-lives, tableau and portraiture. This will take place in a studio or on location in an interesting environment.

The following morning (Day Three) there will be a critique of the work made on Day Two.

In a 2017 interview for Petapixel by Ken Weingart, the great Dutch photographer Erwin Olaf said, My personal work is the most important to me right now. There was a time when the commercial work allowed me freedom to do my personal work, but now the personal work does that in itself, which is great. I like commercial work, as long as it is challenging and inspiring. Editorial is not really more interesting than advertising, its just a different field. It is also exciting, but totally different, with a different agenda.

By visualizing and taking the proper time to light someone or something. You use your eyes and learn by trial and error. It's called painterly, because I used one light when I started out, and painters usually have only one main light.

Olaf creates images for art & commerce that originate in his mind - from ideas drawn from his life. Attendees will see how they can mine their own experience to visualize mages that can then be created. This class will be about finding ideas and executing them perfectly - about looking at fascinations, obsessions and fantasies. 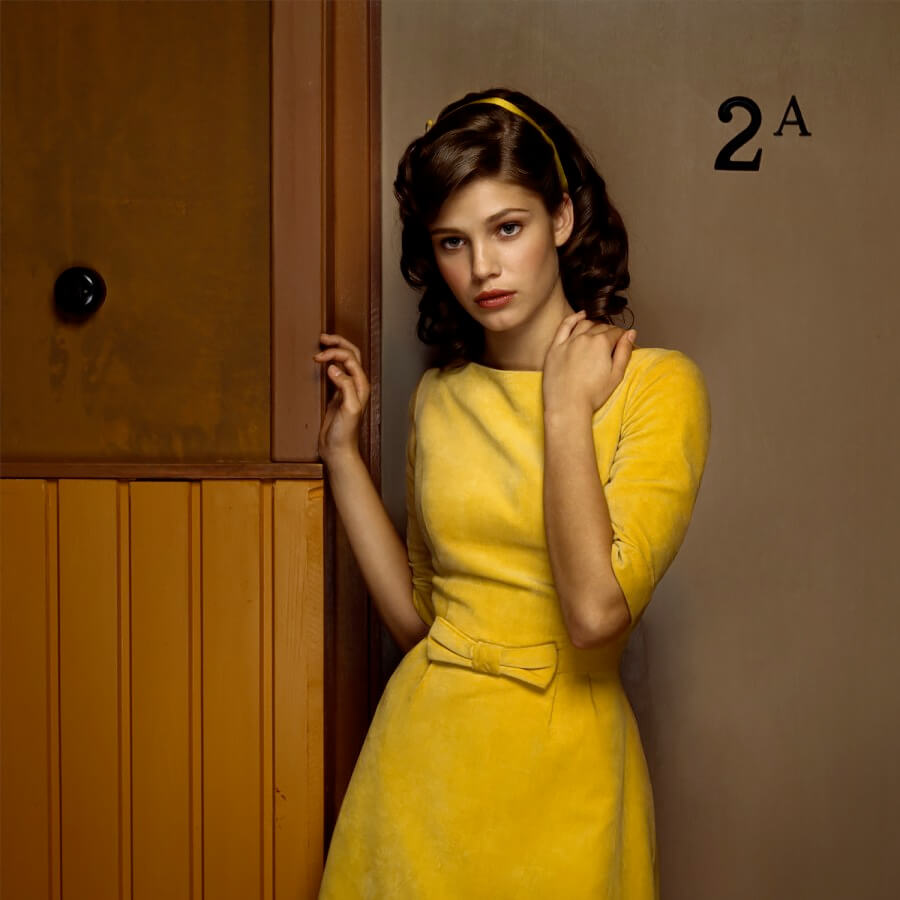 Photographers should bring their laptops and be conversant with their hardware and software in order to facilitate downloading and projecting their work for critiques in class. Digital projectors with standard DVI / VGA cables will be provided. If you require DVI connectors and / or adapters, please bring one to class.

All Workshop Participants are invited to the Canon/Freestyle Digital Print Center at Korakia on Thursday, May 7th from 11:00am to 6:00pm to have an image of their choice printed out on a Canon Pro 2000 printer, using custom profiles and on their choice of several inkjet papers. 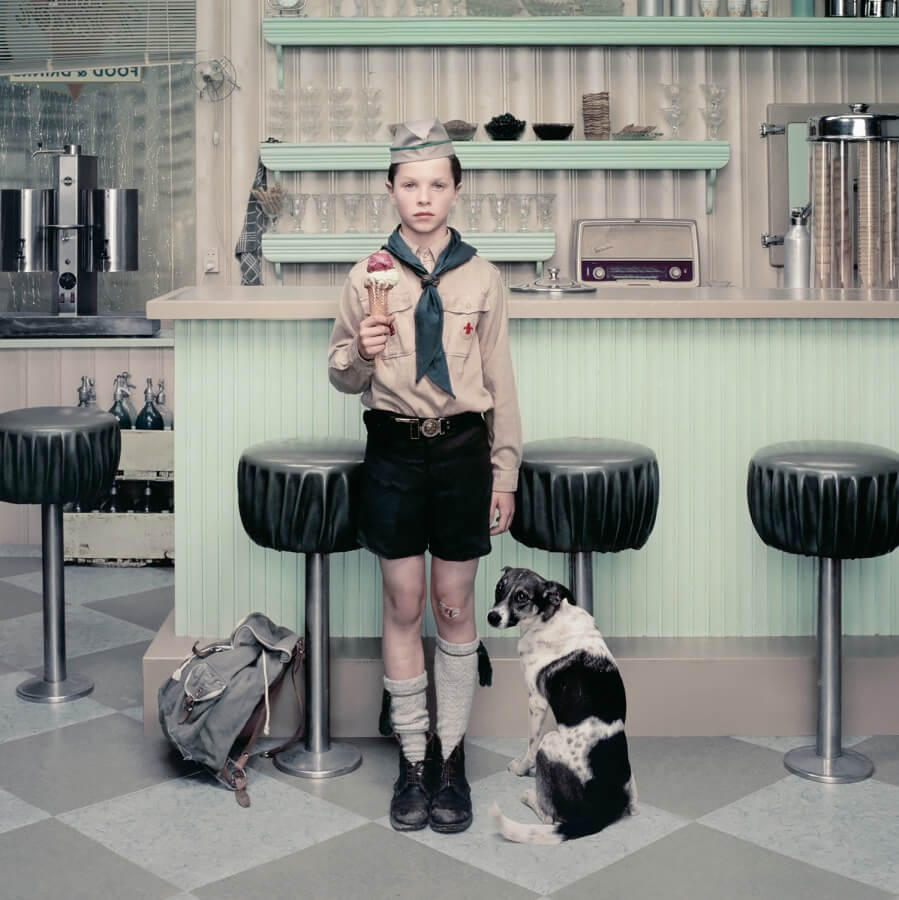 Dutch multidisciplinary artist Erwin Olaf,is a veteran of editorial and commercial photography, having worked for clients such as Italian luxury brand Bottega Veneta, Vogue and The New York Times. In his art photography he often puts the conventions of fashion photography into the service of beautifully complex, often existentially terse portraiture. His emphasis is on precision in all of the visual elements painterly lighting, flawless hair and make-up, settings that create an allure of serenity but these highly stylised, polished depictions always have a subtext, addressing social issues, societal taboos and gender politics.

Born in Hilversum, the Netherlands, Olaf was educated at the Utrecht School for Journalism and first emerged on the international art scene in 1988, when his series 'Chessmen' won first price in the Young European Photographer competition. Since then, he has won numerous other international art and media prizes, such as Photographer of the Year in the International Colour Awards in 2006, Kunstbeeld magazine's Artist of the Year of the Netherlands in 2007, a Dutch Johannes Vermeer Prize in 2011 and a Lucie Award from the United States for his entire oeuvre. Olaf has also earned several Silver Lions for his commercial photography.

Olaf has been involved in scores of group shows, and has had solo exhibitions at many major museums including the Bilbao Art Centre in Spain, the Modern Art Gallery of Bologna in Italy, the Museum of Modern Art in Moscow, The Hague Museum of Photography and the Rijksmuseum. He also designed the Dutch euro coins that have been in circulation since 2014, both featuring a portrait of King Willem-Alexander of the Netherlands. In 1987 Olaf began working with film, and in recent years his films have been screened at the Centre Pompidou in Paris and the Museum at FIT in New York.

Olaf's work is represented in several major exhibitions in 2016. Until 1 May, Centro de Arte Contemporaneo Malaga in Spain will host a solo show featuring works from Olaf's series 'Berlin', 'Keyhole', 'Grief' and 'Hope'. And until 20 April, the Pushkin State Museum of Fine Arts in Moscow exhibits a solo show of works from his series Les Derniers Hosneurs Rendus Aux Infortunes Illustrisismes Comtes D'Egmont Et De Horne, an homage to 19th century Belgian painter Louis Gallait, alongside the original paintings that inspired the photographs. Olaf has also designed the Rijksmuseum's exhibition Catwalk, a large selection of the Amsterdam museum's fashion collection, on show until 15 May. 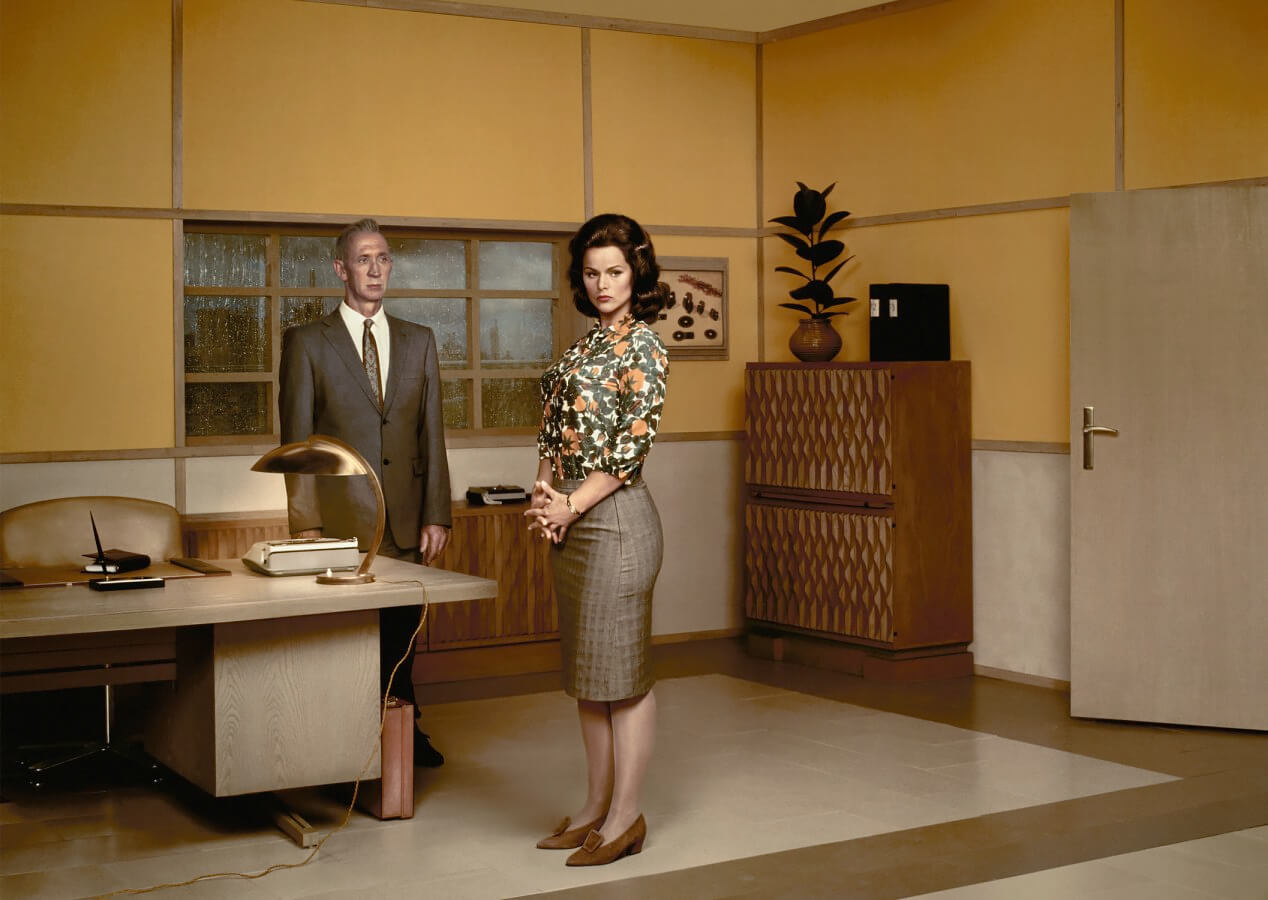