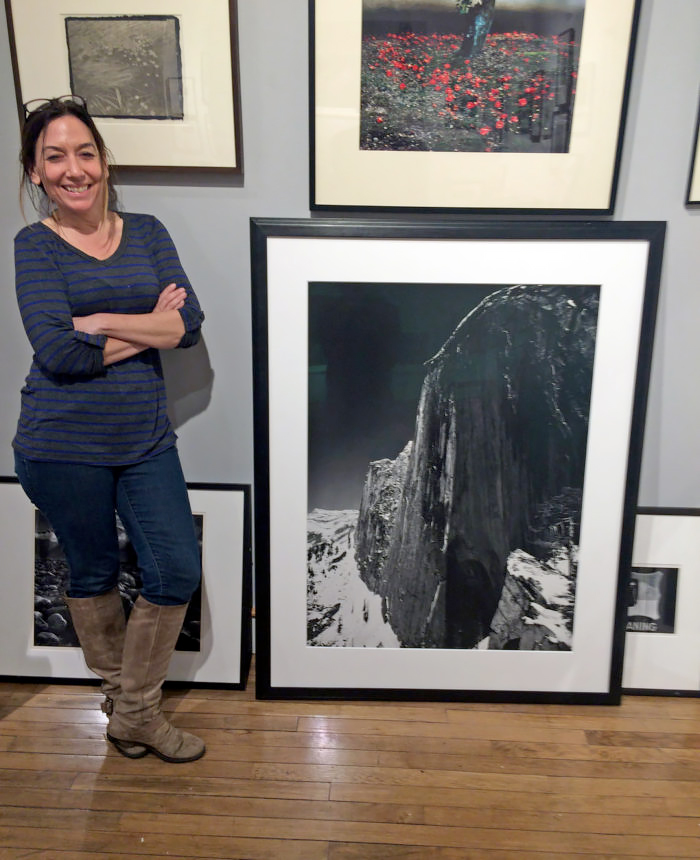 This is your opportunity to learn more about the Center for Photographic Art's fabulous new incoming Executive Director, Ann Jastrab! She will recount the experiences that led her to CPA—and her meetings along the way with a veritable Who's Who in photography—and share some fascinating stories with us.

Ann comes to CPA after 10 years as the gallery director at RayKo Photo Center in San Francisco and most recently from her position as gallery manager at San Francisco's venerable Scott Nichols Gallery, which houses major collections of Group f/64 and West Coast photography. But that's just the tip of the iceberg! Join us for a first look at Ann's ideas and plans for CPA, and a chance ask those questions about photography that you've always wanted to know.