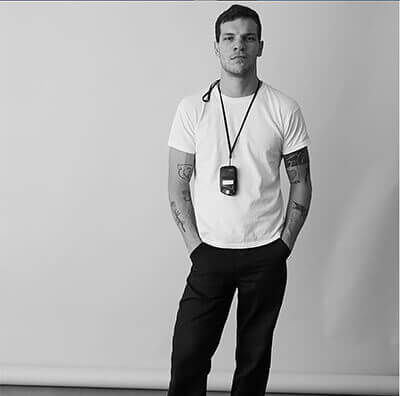 Lorenzo Formicola is a talented Italian photographer based in Los Angeles, California. We asked him a few questions about his life and work.

Lorenzo Formicola: My first introduction to photography was in 2011 during a morning lesson in my university, the lesson was talking about Oliviero Toscani.
I remember that I was impressed about the strong message and criticism of those image.
The message of those photos was more powerful on any words.
The same day I thought, If I have something to say, I'll say it through my images.

AAP:Where did you study photography?

LF: I studied photography in Rome, in the Rome Center of Photography, three years academy. 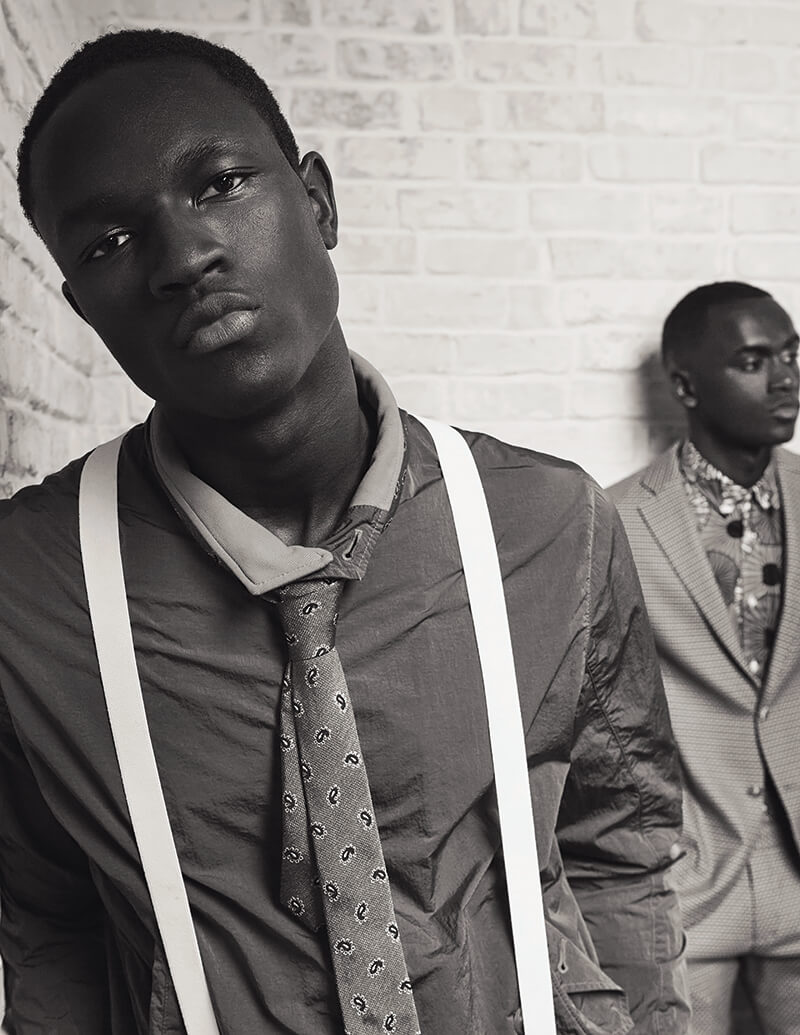 AAP: Do you have a mentor or role model?

AAP: What was the best piece of advice you were given starting out?

LF: The best advice I got from my prof of the Academy was: Don't think about money now, just do whatever you like. 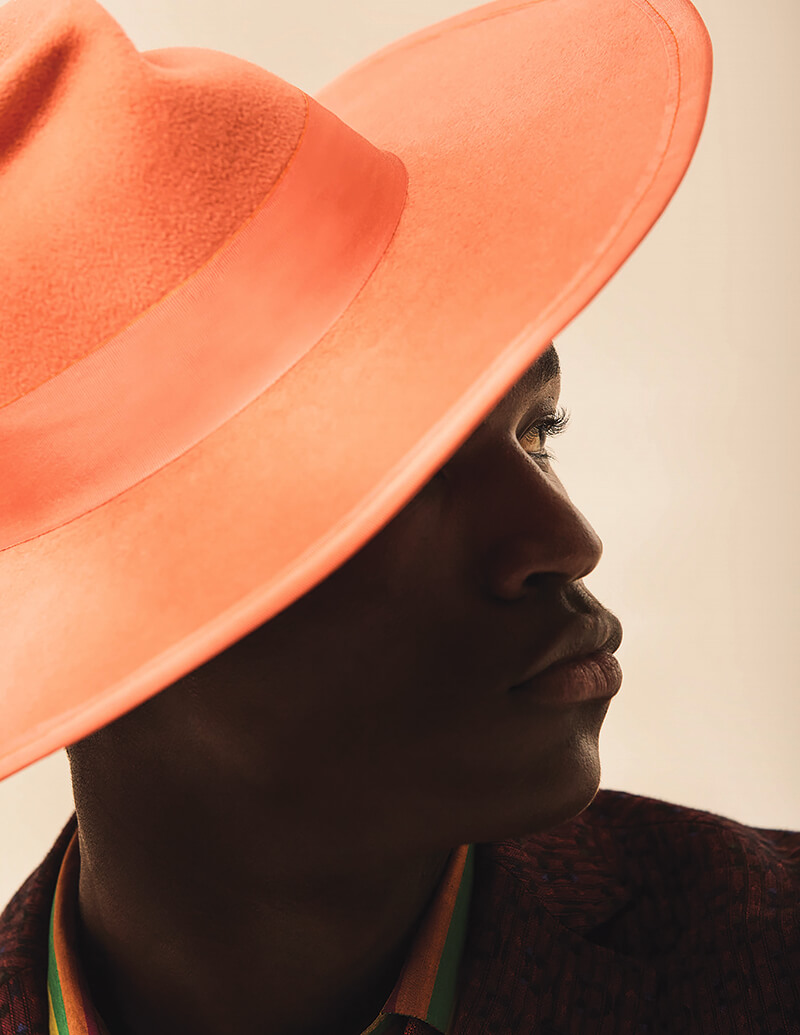 AAP: How do you prepare for your projects? Do you picture beforehand in your mind the images you take?

LF: My projects come from a visual input that I then develop aesthetically.

AAP: How would you describe your style?

LF: I can describe my style clean.

LF: I shot mostly with Mamiya RZ 67, with a digital back, what I like is the long time you have to take to take a picture, it helps you think more about what you're taking.

LF: The hardest part of my job is the editing, I can spend a week sometimes. I like to do by my self before show it to anyone. 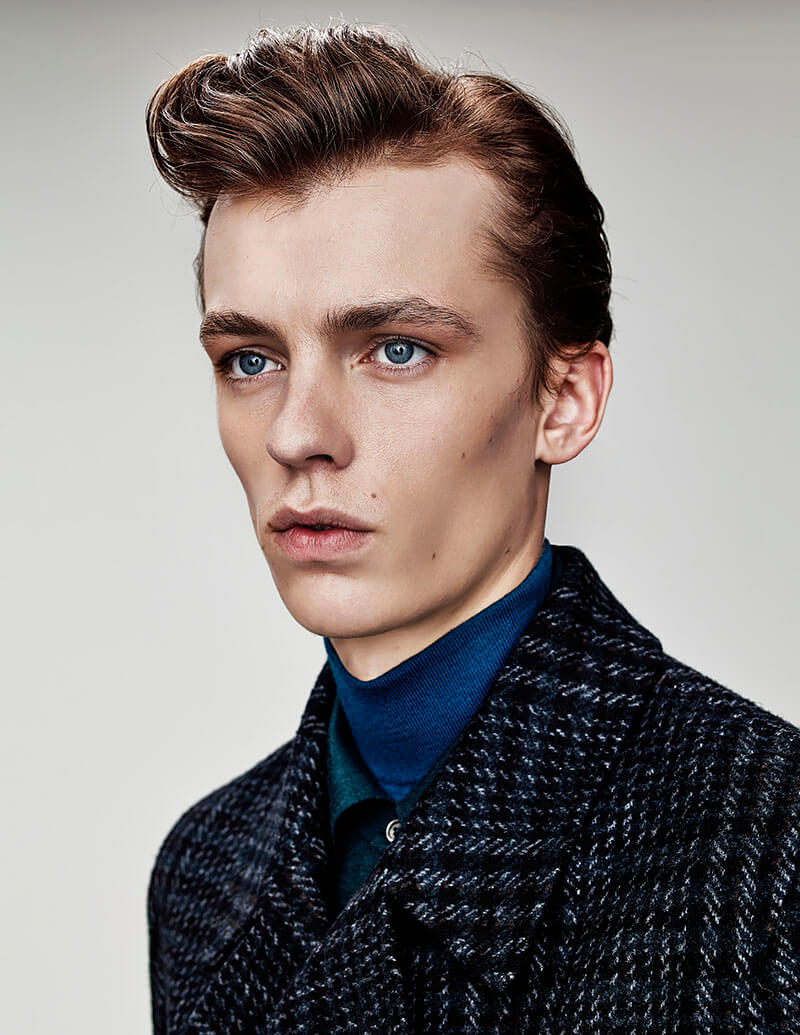 AAP: What compliment touched you the most or what do you think is your biggest accomplishment?

LF: My biggest accomplishment for now is been publish on Vogue Italia.

AAP: What advice would you give someone who would like to become a photographer today?

LF: My advice to a beginner photographer is to follow his deep inspiration and make it real. 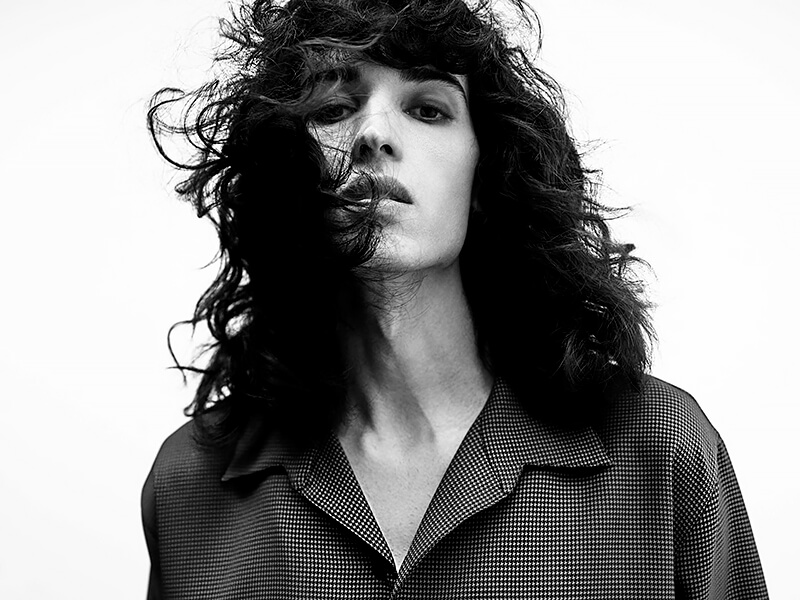 LF: My favorite photographers are Nick Knight and Solve Sundsbo.

LF: My last project is made in Japan, a transition between city and people of Tokyo. It's a fashion project. 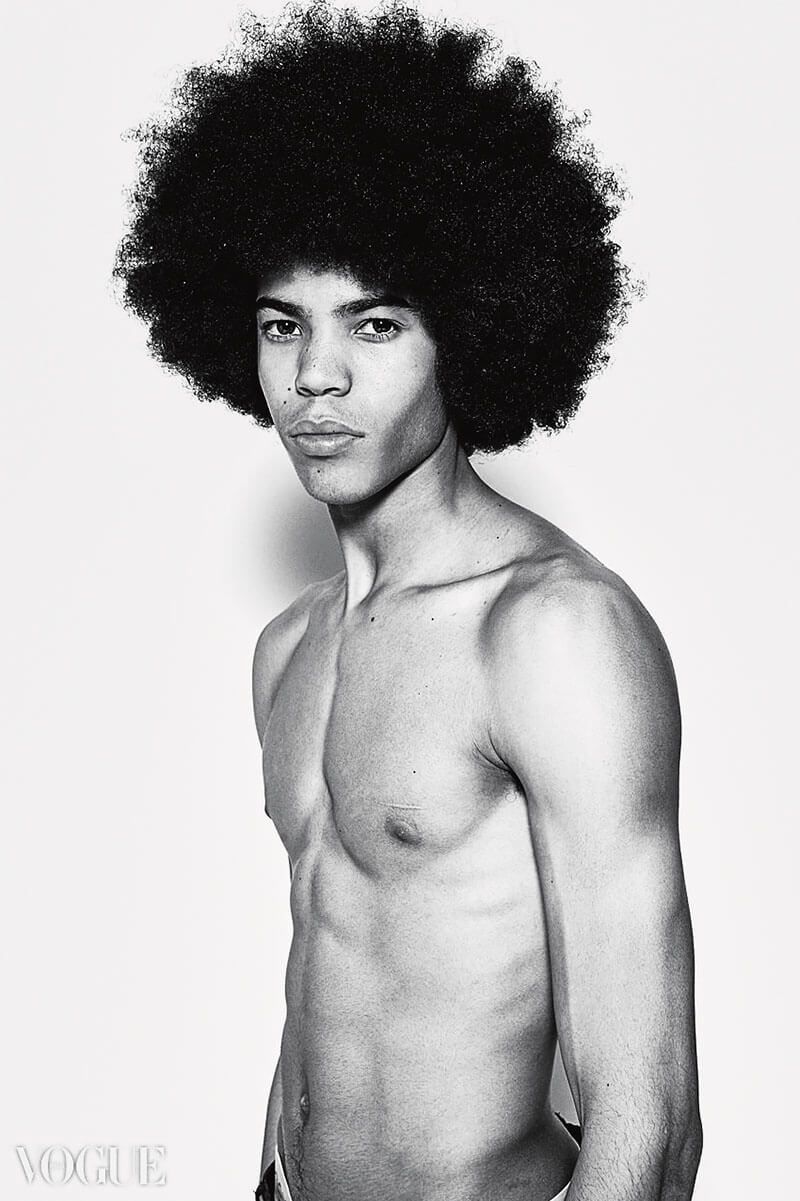