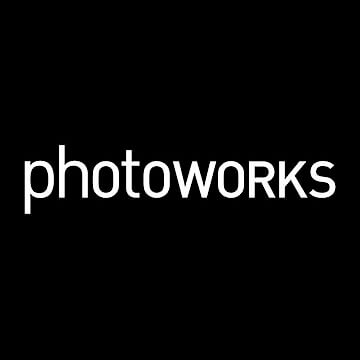 Dance is a universal language of expression. We dance alone, in the privacy of our own homes, we dance together, in pairs and in groups, forming communities based on shared likes and experiences. With a new, largely projection-based exhibition, Photoworks at Peckham 24 explores the intersection between dance, music and movement through contemporary photography, performance and video, celebrating how these freedoms of expression help define different communities. Grounded in the consideration of dance as a unifying and collective practice, the show spans club culture from the late 1980s to contemporary work that considers the lasting impact of how dance spaces inform culture today.

Beginning with works drawing on club culture from the late 1980s, Marie Barrett's work Dance - State (1989), made in collaboration with young people in Derry at the height of the Troubles, was first screened in the local nightclub Squires after Barrett realised the two most visited places in the city were the nightclub and the job centre, before it went on to be shown at the Hacienda in Manchester. Amar Ediriwira's The Final Night in Paradise (2017) uses archival footage from the closing party of Paradise Garage in 1987, a legendary New York nightclub. Featuring a soundtrack by DJ Harvey, the work reveals a voyeuristic window into the club, with appearances from Keith Haring, Larry Levan, Gwen Guthrie, Liz Torres and a young ESG.

Moving into the contemporary influence of dance spaces, Bernice Mulenga's #friendsonfilm amplifies the experiences of their peers, often within the club setting. The photo series uses afro-documentary to capture club collectives including BBZ, Pxssy Palace and Aboe, which centre black and queer bodies on the dancefloor and in the DJ booth. Grounded within a consideration of dance as a unifying and collective practice, Mulenga's work sits in dialogue with Lotte Andersen's moving image work. Sparked by her now disbanded night MAXILLA, Andersen constructs social environments known as capture parties, which develop an ever growing archive of human dynamics based around dance.

Exploring the complex interplay between public and private forms of dance, Rebecca Salvadori's Lilian's Vow (2019) is a video made in occasion of British Iranian artist Lilian Nejatpour's performance Choreophobia, originally staged in London's Somerset House in September 2018. The performance investigates male dance practices in the Middle East, which occured in public up until 1979 when public displays of dance were criminalised in many places including Tehran. Using two female dancers to re-imagine the gendered display of now banned Iranian solo improvised dance, Nejatpour juxtaposes a sampling of movements from her upbringing in North England, and in particular her relationship with Northern bassline. Lilian's Vow can be seen as a portrait of the relation between Salvadori and Nejatpour and a reflection on the possible dialogue between their individual practices. Nejatpour explores the pressures of the western gaze in defining dance and gender in the Middle East; Salvadori interweaves personal narratives with footage that feels intimate and unobtrusive. 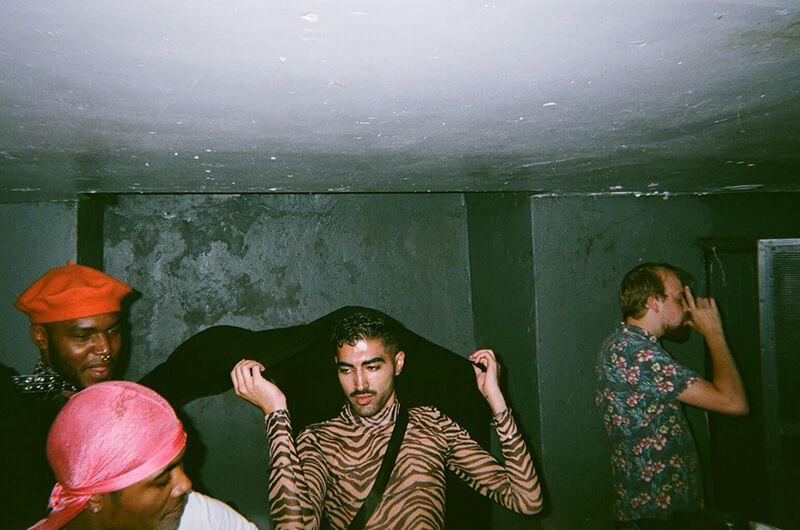 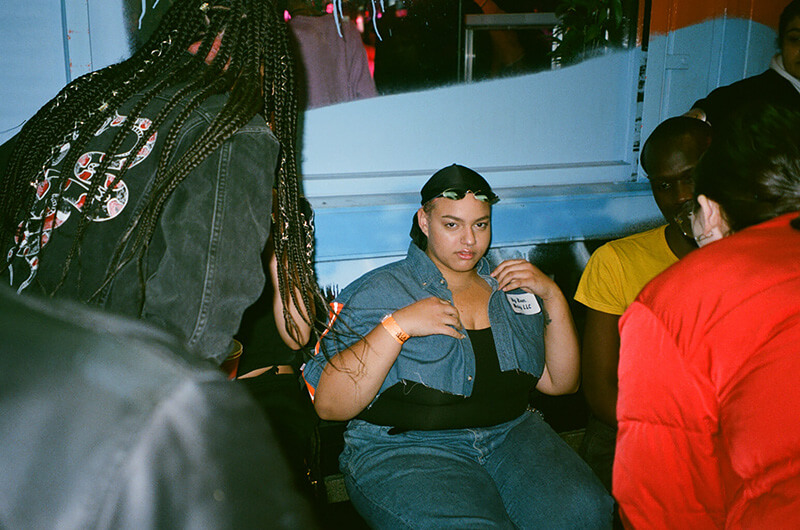 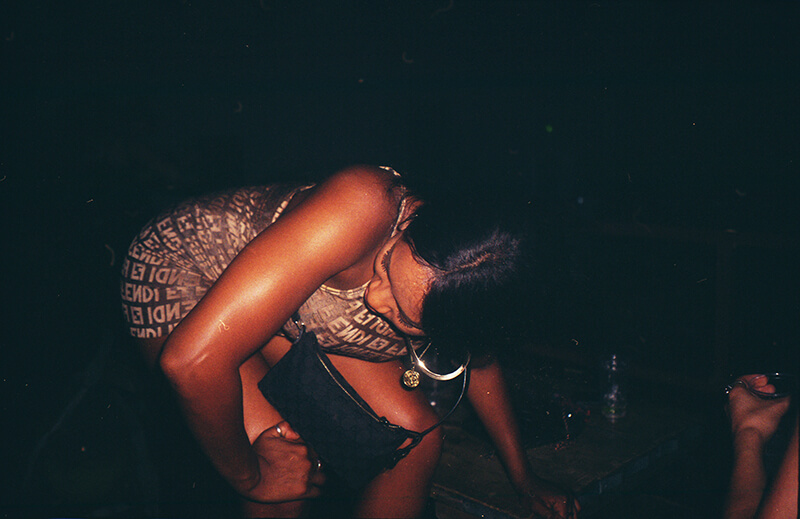