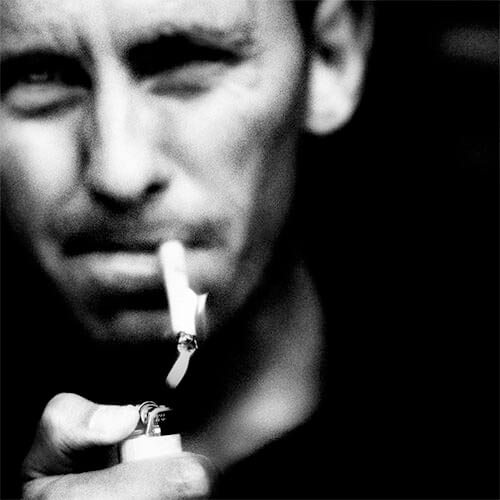 This encounter changed his artistic approach forever. We asked him a few questions about his life and work.

Lee Jeffries: I'm an accountant actually. Photography is something I do when I'm not doing that.

AAP: Where did you study photography?

AAP: Do you have a mentor?

AAP: How long have you been a photographer?

LJ: My first street photograph was a young girl homeless girl in London. The story is all around the net now. My first real photograph was the woman praying in Rome. That's where the artistry began.

LJ: Emotion. People. Empathy for the suffering of others.

LJ: My own. If it looks good to me then I'm more than happy. Much more than that though...i have to feel an image. I throw it out if I dont. 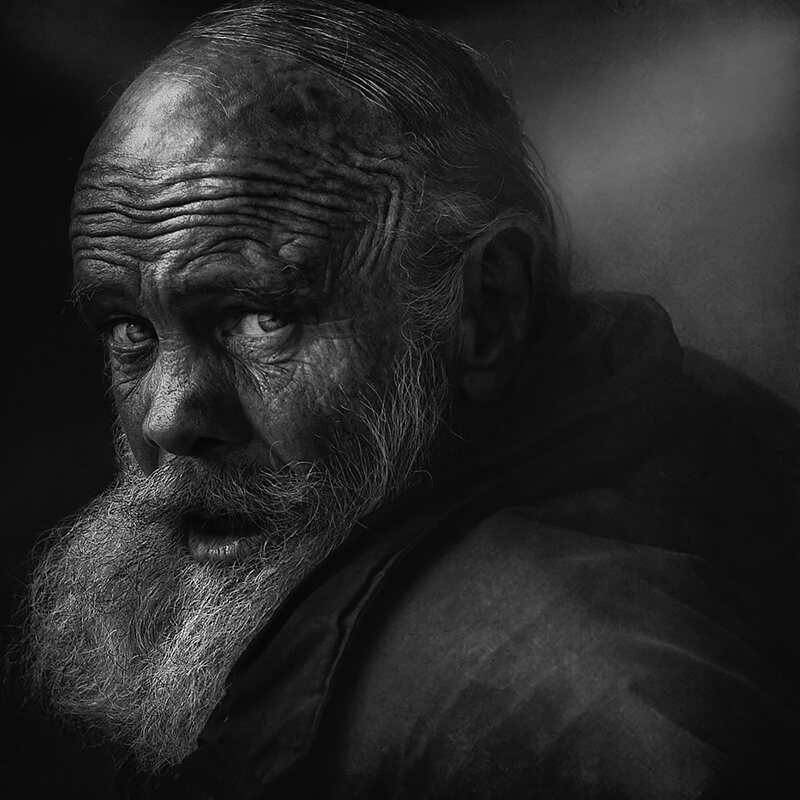 AAP: Do you spend a lot of time editing your images?

LJ: Some take 5 minutes...some take longer...much longer. Depends on my mood. If I'm particularly into an image emotionally I will linger for hours listening to classical music over all the details.

LJ: Concentrate on shooting an image. There is no substitute for emotion. A $5,000 camera wont save an image nor will hours in PS. You have to capture something from the outset. always get that bit right.

LJ: Not trusting their instincts. 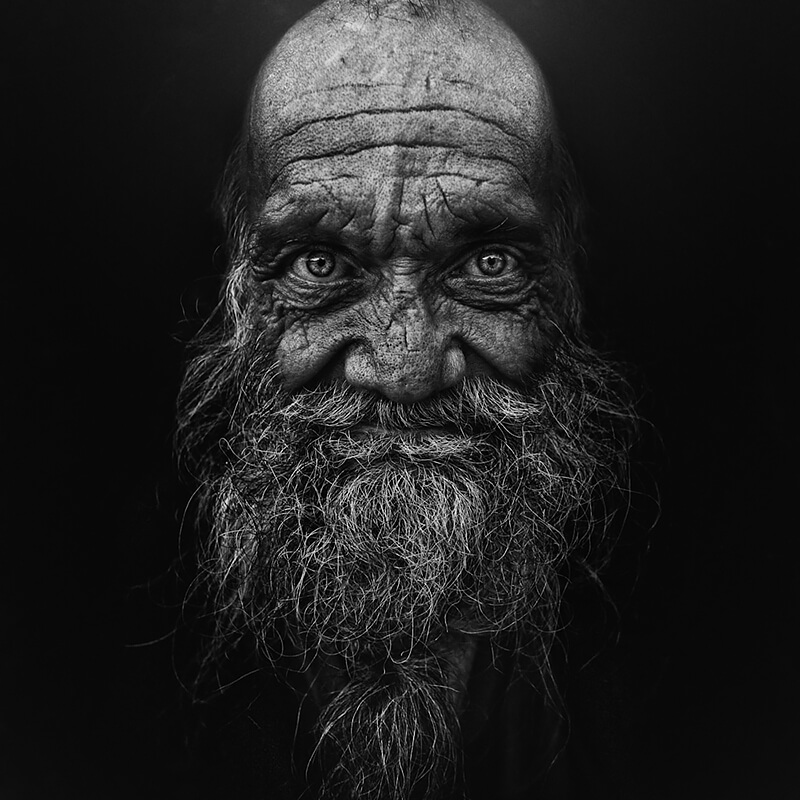 AAP: Your best memory has a photographer?

LJ: Every time I meet somebody on the street. nothing beats being out there.

AAP: If you could have taken the photographs of someone else who would it be?

LJ: My fave image from anyone, anywhere: Katarina Smuraga. Emotion. Genuine or not it has me totally convinced and shakes me to the core each time I view it. I often linger for hours into those watery eyes.

LJ: Exhibition opens in Rome on 18th October at the Museo di Roma in Trastevere. 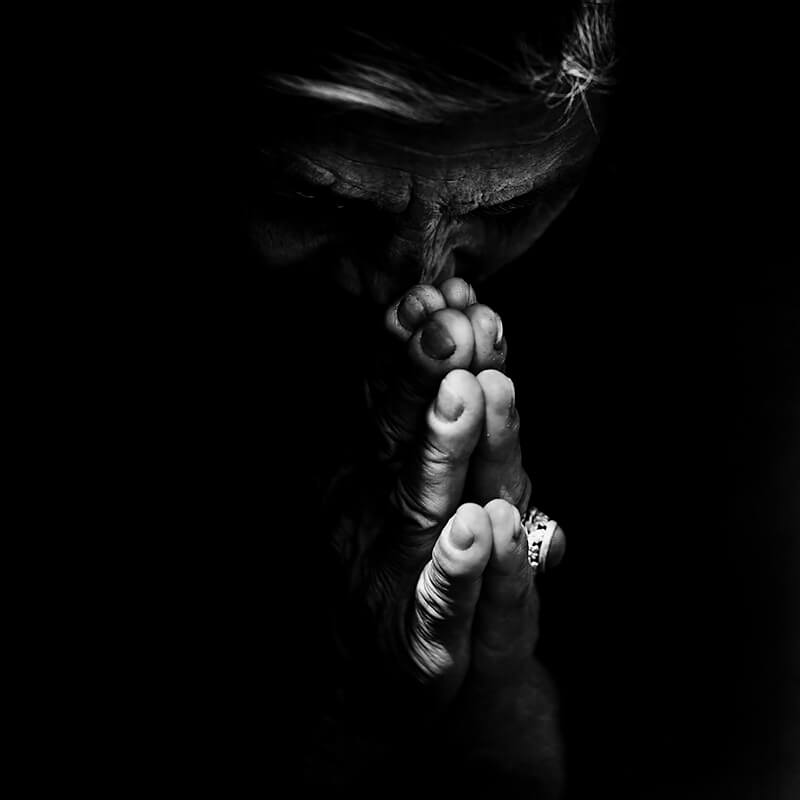 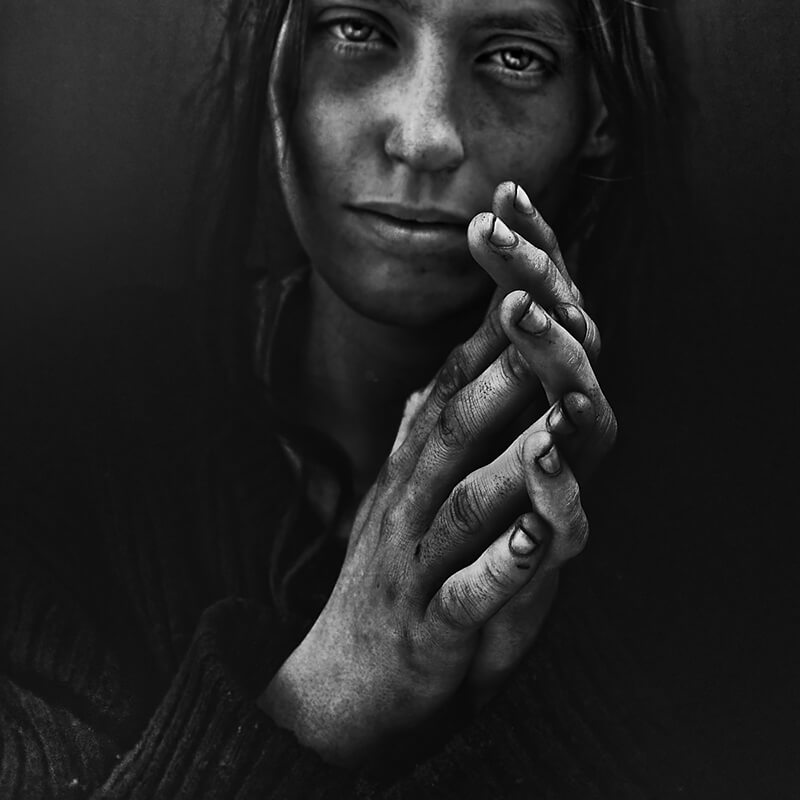 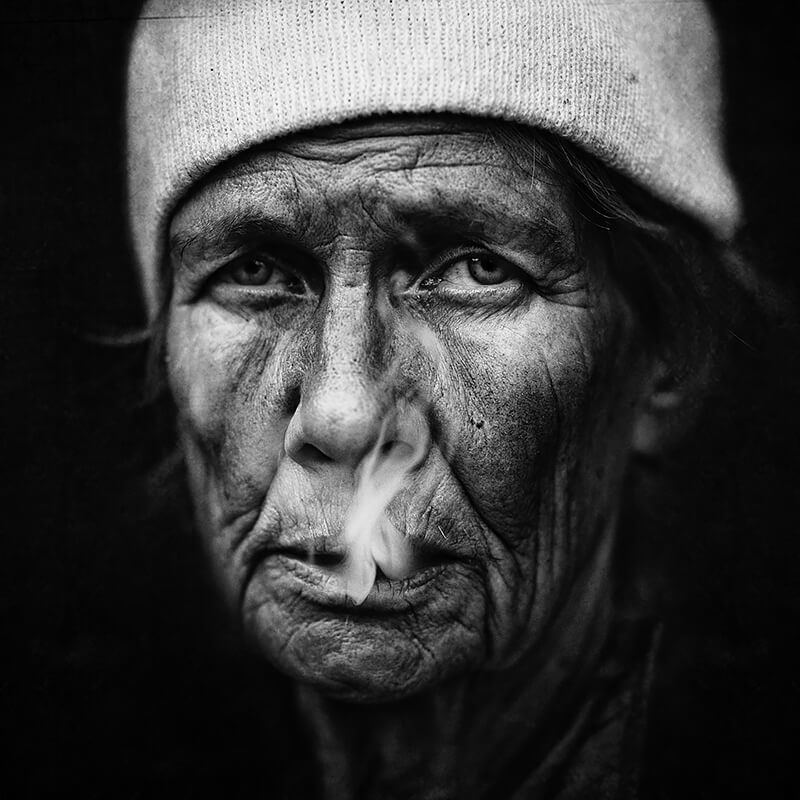 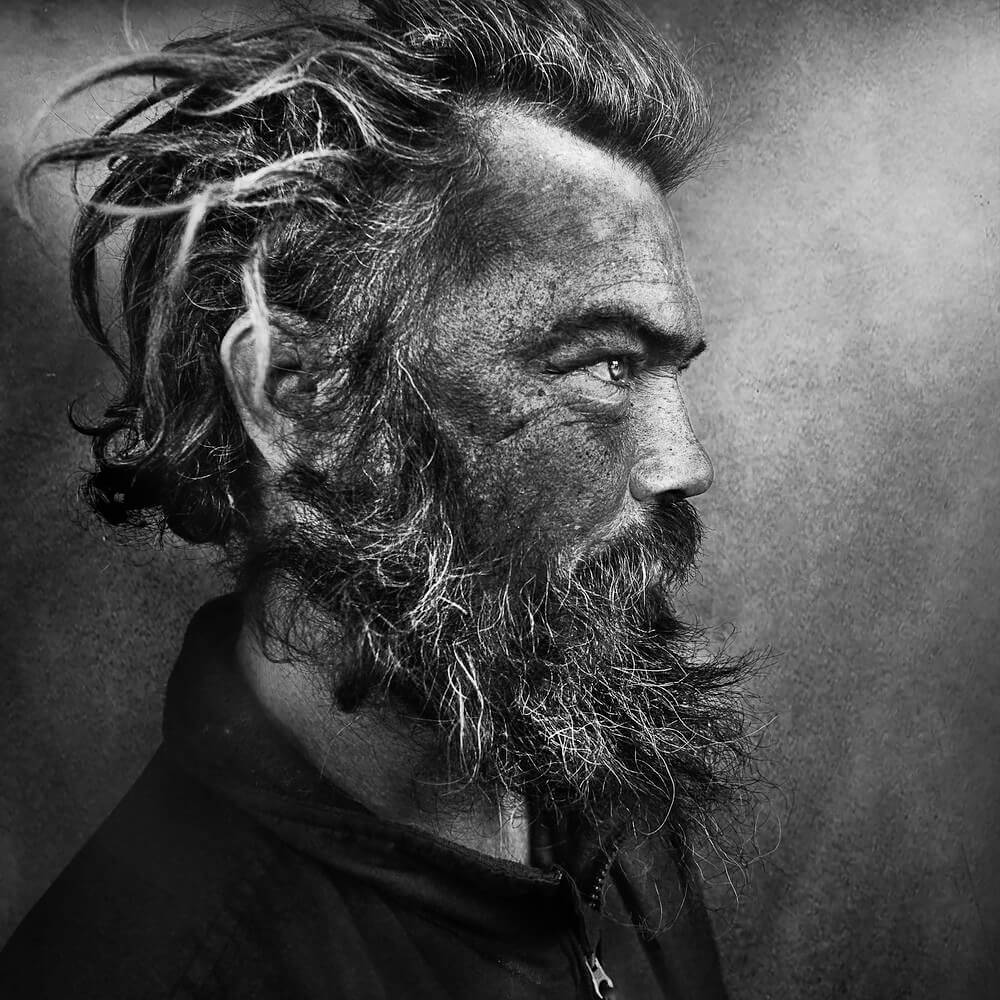