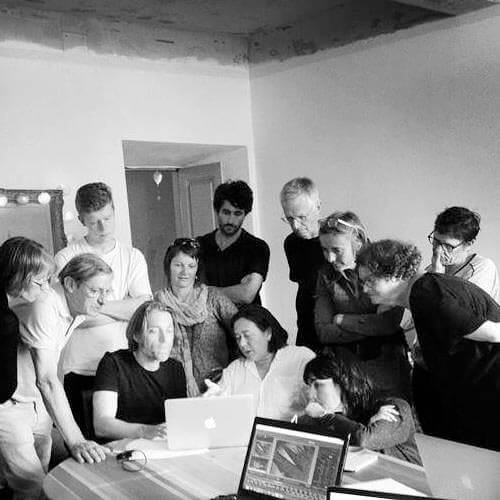 Le Masterklass is lead by Klavdij SLUBAN, an internationally renowned and appreciated photographer, from December 2018 to November 2019.

Unique in its approach of contemporay photography, LeMasterklass proposes group and individual encounters during 12 months. The specificity lays in the fact that each participant is being offered an individual program. Le Masterklass is made of 4 group meetings, but most specially of a an individual coaching, according to the evolution of each participant's progression, creation and needs.

In one word, a tailor-made Masterklass, in a spacious loft in the heart of Paris.

Editing is the guiding light of this one year project. It is about the art of creating a coherent series of photographs, including both the photographer's inner world and the reality of the outside world.

The individual guidance with Klavdij leads each participant to acquire a personal photographic writing, taking into consideration one's own perception of the world as well as one's own inner world.

During the last group meeting each participant shows her/his work to a leading figure in photography, specially invited for this occasion. 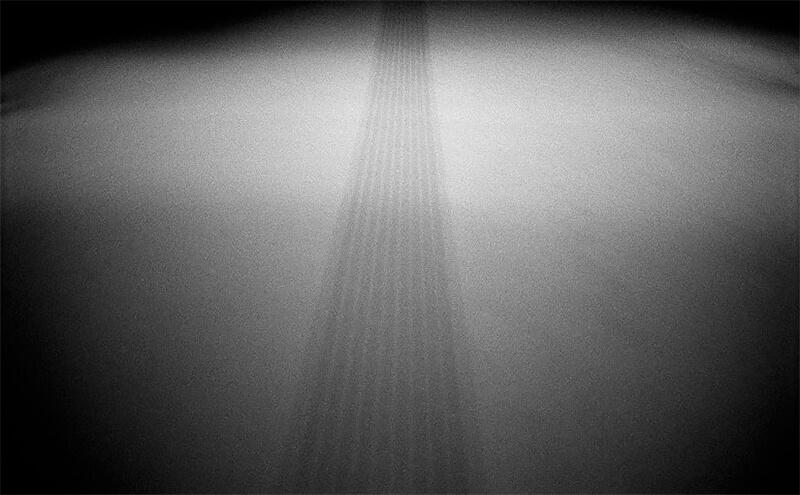 Walter Benjamin commenting a quotation by László Moholy-Nagy, in Short History of Photography, 1931.

Le Masterklass is becoming an institution with participants who come out winning prizes, getting exhibitions, assignments, publishing books.... This year a slideshow of all the participants' work has been shown in public at the festival Voies Off in Arles. Therefore a forth edition of the Masterklass is launched, from December 2018 till November 2019. Unique in its approach of contemporay photography, proposing a one year series of group and individual encounters, the specificity of Le Masterklass lays in the fact that each participant is being offered an individual program lead by Klavdij SLUBAN, a master of photography, renowned and appreciated internationally.

Le Masterklass takes place in the heart of Paris, in a spacious and luminous artist loft from December 2018 to November 2019.

Le Masterklass is made of 4 group meetings throughout the year, but most specially of an individual coaching, according to the evolution of each participant's evolution and creation...

In one word, a tailor-made Masterklass.

Based on the importance of the individual meetings that will shape the direction of the one year long project, the group meetings will be an opportunity, first of all, to have the pleasure of meeting the other members of Le Masterklass, then to submit the evolution of the project, with group criticism, crticial but always constructive.

The individual coaching is the guiding light of this one year guidance Klavdij provides each participant with, with a total involvment to bring each participant to one's own personal photographic expression.

Klavdij SLUBAN, an internationally renowned photographer, born in Paris in 1963, develops a rigorous and coherent body of work, nourished by literature, never inspired by immediate and sensational current affairs, making him one of the most interesting photographers of his generation. Elected artist of the year in 2017 in South Korea, in 2016 he won two major prizes: the Villa Kujoyama in Kyoto and the Prize of the French Academy of Fine-Arts. An exhibition, Divagation - on Bashô's footsteps was held at the Academy of Fine Arts - Institut de France in 2016. The Balkans, the Black Sea, the Baltic Sea, the Caribbean, Central America, Russia, China and the Antarctic (first artistic mission in the Kerguelen islands) can be read as many successive steps of an in-depth study of a patient proximity to the encountered real. K.Sluban's cycles have been exhibited in major museums, institutions, galleries...Winner of several major photo prizes, he has published numerous books.

Since 1995, Klavdij has been photographing teenagers in jails. In each prison he organizes workshops with the young offenders to share his passion.

K.Sluban is being represented by several international galleries, among which Gallery KLUSER in Munich (with Andy Warhol, Joseph Beuys, Boltanski...), AURA Gallery in Beijing (with Daido Moriyama, Araki...). K.Sluban is invited for workshops, masterclasses and conferences throughout the world (Harvard University, Biblioteca Mario de Andrade of São Paulo, Metropolitan Museum of Photography, Tokyo, Singapore Museum of Modern Art, Bibliothèque Nationale de France...) . Since 2003, he has been running workshops during the Rencontres d'Arles each summer. (more details about K.Sluban at the bottom).

Why LE MASTERKLASS is unique

This Masterklass is outstanding due to its original way of following the evolution and progression of each participant.

The group meeting once every three months gives the opportunity to share ideas, points of view, give and receive constructive criticism.

The personal meetings consist of having a personal encounter with Klavdij, showing photos there was no time to show during the group encounter, seeing if the year-long project should be the continuity of a project already started or something new. Discussing the various possibilities and reach an evidence is the goal.

By bringing material that might not be used for the final project, this will be a way to get rid of existing doubts. These personal meetings are scheduled according to a very rigorous timing and calendar. The aim is to consider the many various possibilities to put one's feelings into shape and keep the most appropriate one.

Other peculiarity, the last group meeting will be displayed on three days: Friday, Saturday, Sunday. During the first two days, the final projects will be shown and appreciated within the group. On Sunday, an important person of the world of photography is being specially invited in order to review each participant's project.

This guest, either a curator, a director of a museum, gallery or some other institution, or editor...will be chosen according to her or his capacity to be sensitive and appreciate the personal, artistic, author approach of creative photography. 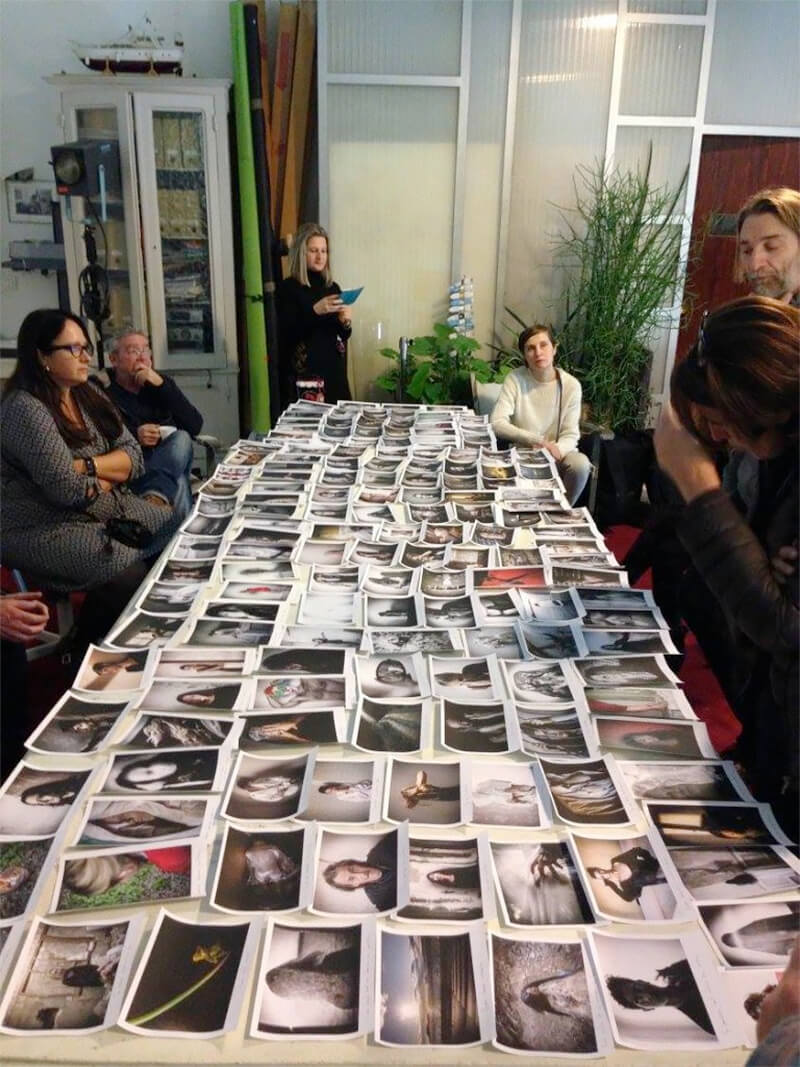