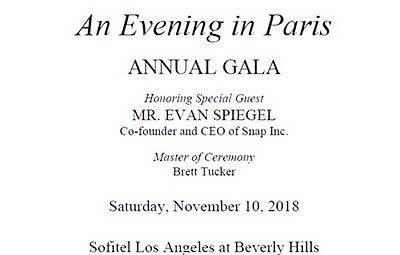 LIVE & SILENT AUCTION DURING THE GALA:

It's always a delight to insert Art to an event. I have chosen great Photographers who have accepted to propose one piece from their body of work to the Auction of the Alliance Française. I am deeply grateful, thank you to them.
Beatrice Chassepot, Art Consultant

Anna Carey is an Australian-born artist whose ancestors were born in France. Her work overlaps photography, model-making, film and drawing. Through memory and imagination, she creates fictive architectural spaces based on familiar iconic architecture which she photographs. 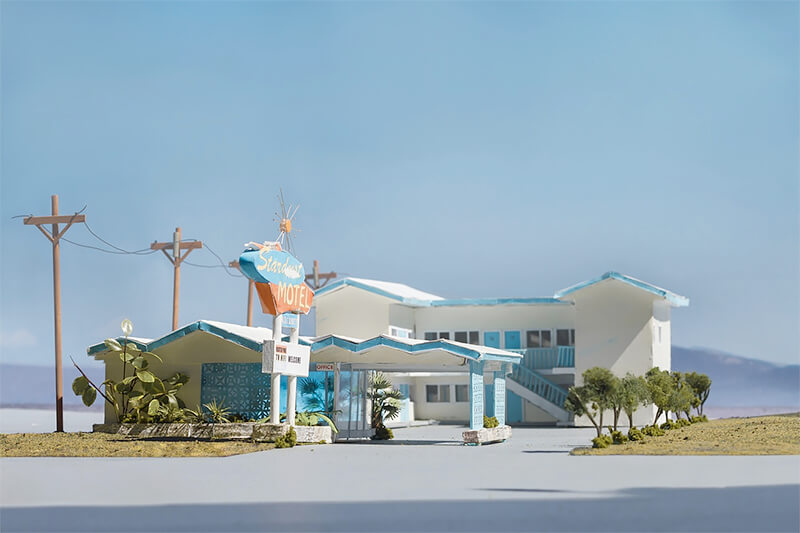 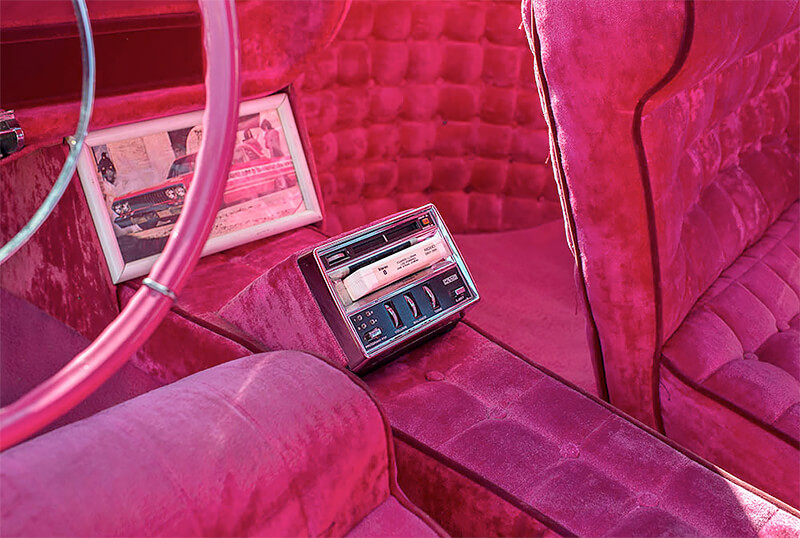 Born and raised in Washington, DC, Bedford resides in Los Angeles and works on photography projects throughout the U.S. Kristin Bedford is a photographer who focuses on long-term visual studies of where we live - the streets we walk down, the places we worship in, the homes we create, and the spaces between them all. Her subjects have included religious movements, street culture in numerous urban centers, the modern day legacy of historic African American communities, and Chicano lowrider car culture.

Bedford's work has been featured in The New York Times, Esquire, The Huffington Post and Slate. Her photographs are part of the permanent collection at the Archive of Documentary Arts at Duke University and are included in numerous private collections. Bedford has had solo exhibitions at the Daylight Project Space, The Brehm Center, and the Allen Gallery at Duke University. She has given talks about her work at Pop-Up Magazine, Parsons The New School of Design, Emerson College, the Los Angeles Visionary Association, and NPR's Which Way L.A.

Kristin Bedford has a unique approach to Photography. She aims to capture the very essence of a situation or an individual to show it in a way no one would have imagined. Beatrice Chassepot

Dai Ito is a Japan-based conceptual Photographer who lived for quite a while in Los Angeles and also France with whom he continues to build strong professional relationships:

The concept for my work, 'Tinker Taylor Soldier Spy' is inspired by the novel of the same name, written by John le Carré in 1974. First, I wrote my original story which was inspired by the novel and film, then I made the following story with the series of photographs. The idea of my story came from my imagination. Dai Ito

Dai Ito builds amazing stories that are intriguing enough to set the base of a good thriller. Dai shows a rare quality of black and white images with large range of tone of greys and blacks... Beatrice Chassepot 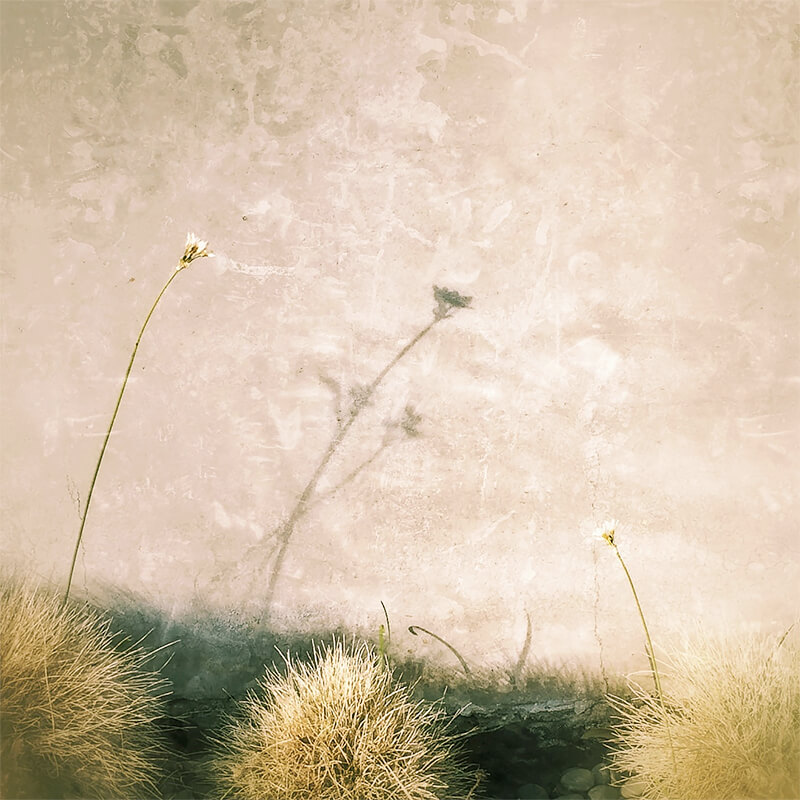 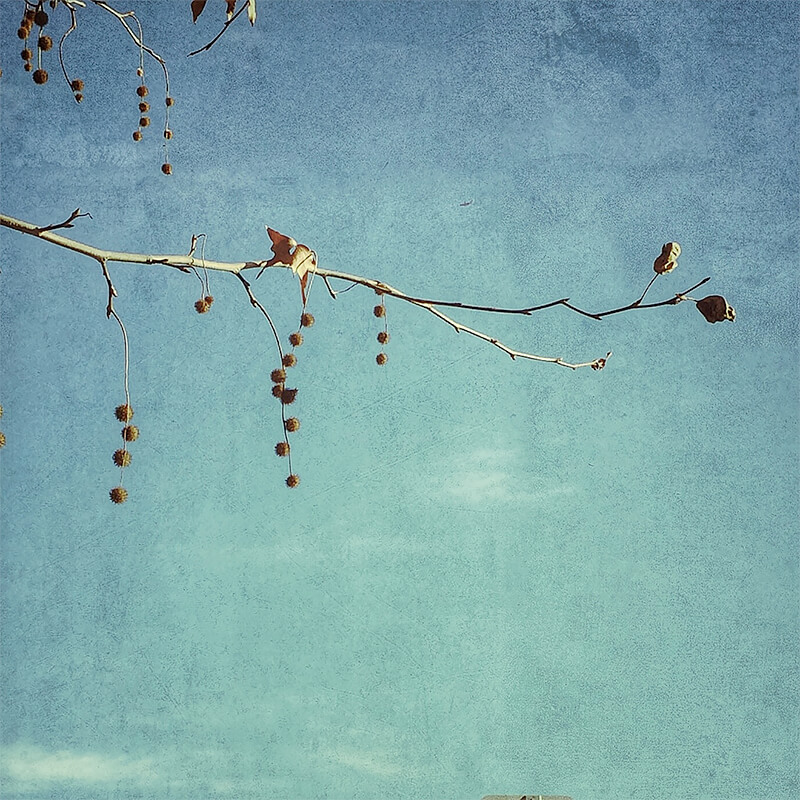 Born in Yokohama/Japan, LA-based Photographer Izumi Tanaka discovered THE magic as a little girl influenced by her father and grandfather's passion for photography. She's been taking pictures in one way or the other ever since.

The two photographs below belong to the Urban Haiku series: In the frantically spinning world I pause and cut squares out of my sight as my rations of tranquility amidst chaos. They become my refuge, a space to provide momentary solace...

This is amazing how Izumi was able to render that minimalism imposed by the Haiku: a HAIKU is a Japanese verse, written in 17 syllables divided into 3 lines of 5, 7, and 5 syllables, and employing highly evocative allusions and comparisons, often on the subject of nature or one of the seasons. Beatrice Chassepot