The Photo Review, a critical journal of photography founded in 1976, will celebrate its 44nd anniversary with a spectacular Annual Benefit Auction on Saturday, October 27, 2018, at 7 p.m. at The University of the Arts, Caplan Studio Theater, 16th floor of Terra Hall, 211 South Broad Street in Philadelphia, Pennsylvania. The auction will offer the most significant array of photographs from the 19th century to the present that The Photo Review has ever presented.

Once again The Photo Review will offer its END THIS AUCTION feature. Bid the high estimate on any unsold lot by 6 p.m. EST on October 26, 2018, by emailing info@photoreview.org, faxing 215/891-9358, or calling 215/891-0214, and your bid will be considered the winning bid and the work will be withdrawn from the auction. 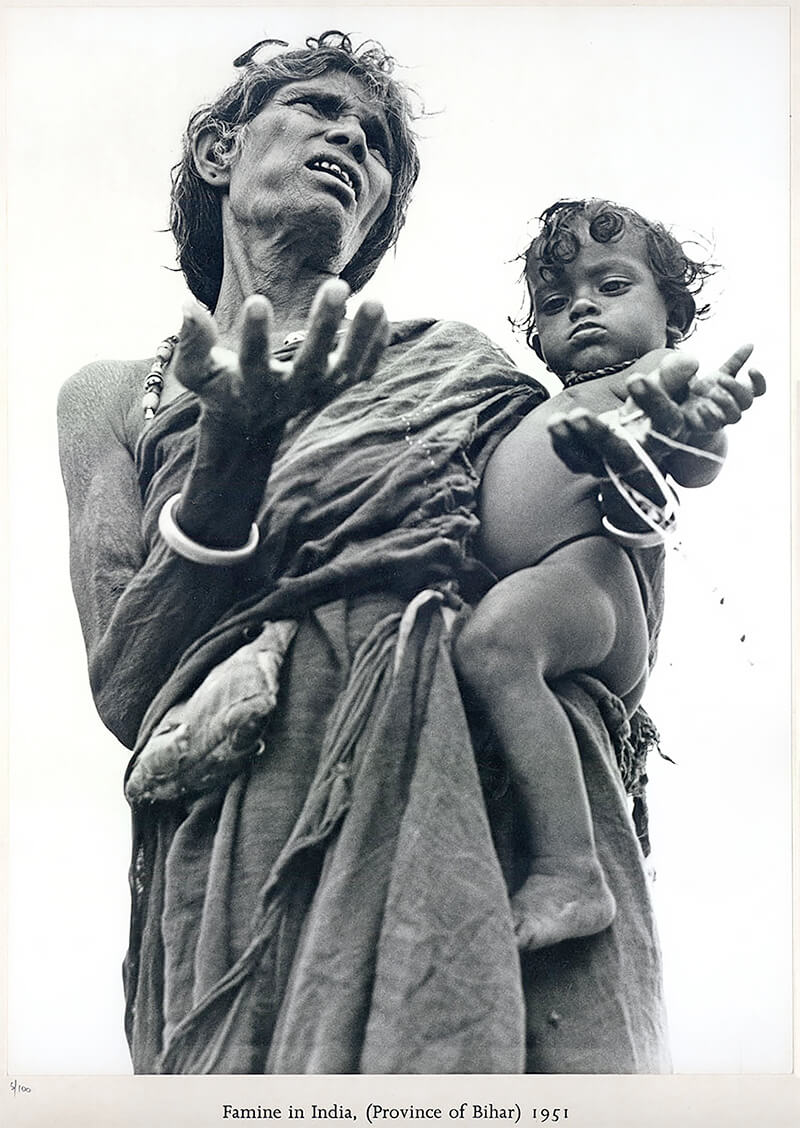 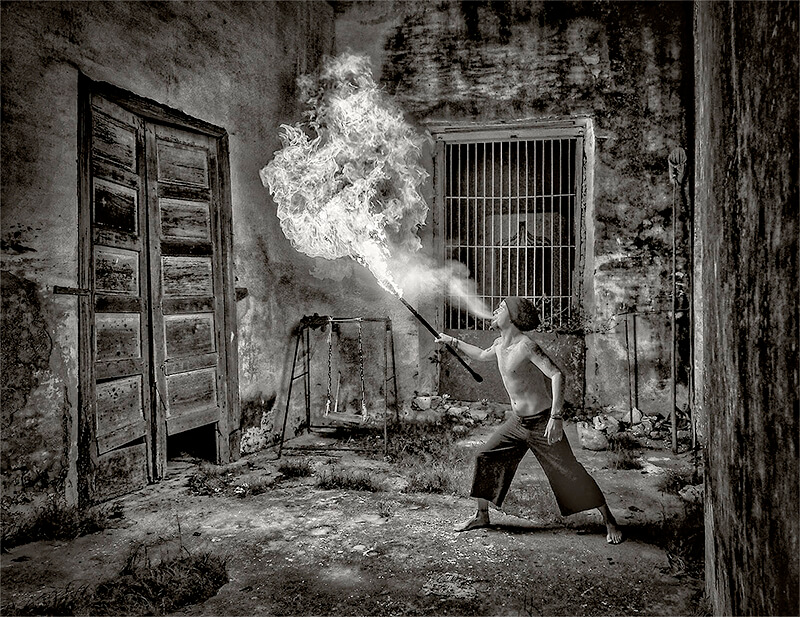 In addition, a broad range of 19th-century and vernacular photographs is up for bid.

Also in the auction is a group of pictures from pioneering collector Harvey S. Shipley Miller, sold to support the Philadelphia Museum of Art and The Photo Review. The Museum accessioned a significant portion of Mr. Miller’s collection and The Photo Review is now offering others for the mutual benefit of the two organizations. The Museum will use its proceeds from the sale for further acquisitions. Among these photographs are superb prints by the noted pictorialist Eva Watson-Schütze (who studied at the Pennsylvania Academy of the Fine Arts with Thomas Eakins and later became one of the founding members of The Photo Secession), cased images from the 19th century, and many others.

According to Photo Review editor Stephen Perloff, prices will range from $50 to $8,000.

The Photo Review will present Anthony Bannon, formerly director of the George Eastman Museum with The 2018 Photo Review Award for Services to the Field of Photography, at a reception from 6 to 7 p.m. on October 27, immediately preceding the auction.

A preview will be held at the University of the Arts on Friday, October 26, from 11 a.m. to 5:00 p.m., and on Saturday, October 27 from 11 a.m. to 6 p.m., just prior to the auction. Proceeds from the auction, a popular event since 1981, fund such activities as an annual juried competition for emerging photographers. Admission is free with purchase of the fully illustrated catalog, available through The Photo Review, 215-891-0214. Buyers may preview the live and silent auction online, and place bids at www.photoreview.org. 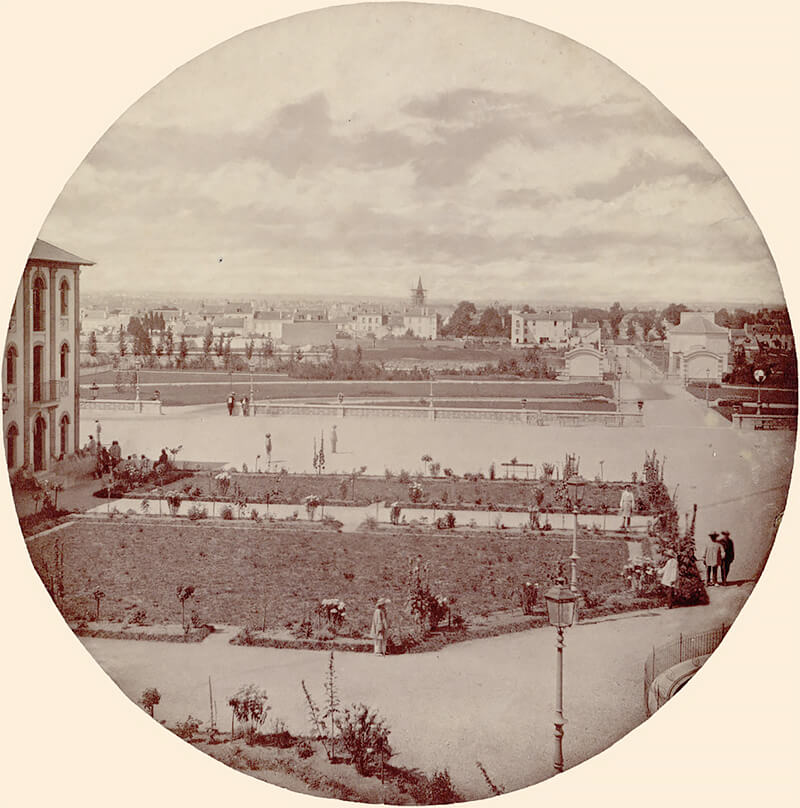 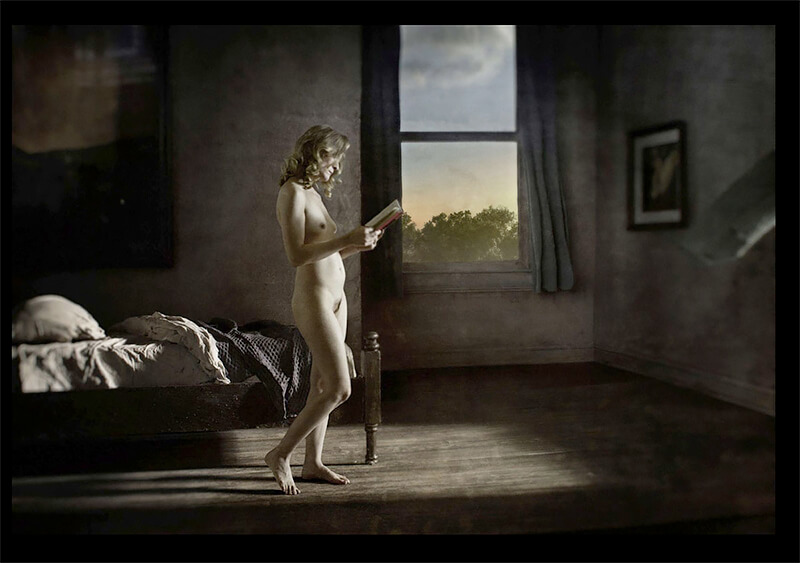