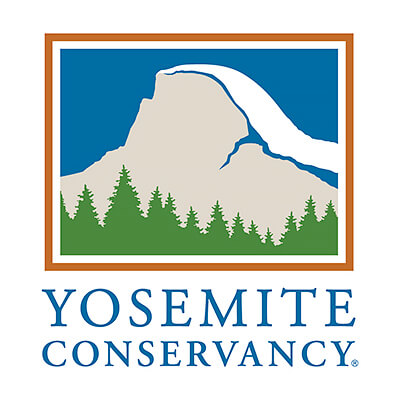 A rare collection of 45 photographs by acclaimed 20th century photographer Ansel Adams (1902-1984) has been donated to the Yosemite Museum in Yosemite National Park.

The Museum Sets were originally created in three size groups of 25, 45 and 75 prints. It is estimated that about half of the original edition of 100 sets were completed before Adams passed away. This 45-print set is a gift by Don and Susan Fuhrer, who are residents of Montecito, Calif. and Foresta, Calif. (within Yosemite National Park) and Yosemite Conservancy council members. The set will be shown at the Yosemite Museum Sept. 21-Nov. 25 thanks to a grant by donors to Yosemite Conservancy.

I've always felt a Museum Set belonged in Yosemite given Adams' love for the park, said Don Fuhrer, who purchased the set in 2003. There's an entire generation that is unaware of Adams, a true American icon, that will be able to see his work as he wanted it presented.

Adams began producing what he called The Museum Set in 1979 to represent his artistic achievements and to ensure that a representative body of his work would enter public collections. Each set could be purchased on the condition that the buyer would eventually donate their set to an art or educational institution.

Ansel and his advisors developed a plan to ensure that his work would be accessible for future generations. He created the Museum Set edition, sets of prints of his photographs, mostly the classic, iconic images that people have come to know and love, but also works that, while not as popular, he felt were important to his legacy, said Matthew Adams, president of The Ansel Adams Gallery in Yosemite National Park and grandson of Ansel Adams.

From more than 2,500 of his negatives, Ansel Adams selected 75 images, which included photographs from as early as 1923 to 1968. A Museum Set contains a core of ten of Adams' most famous images, including Clearing Winter Storm, Yosemite National Park and Moonrise, Hernandez. New Mexico. Buyers could then choose additional photographs from the list of 75, which makes every Museum Set unique. The Fuhrers' gifted set also includes Yosemite photographs Bridalveil Fall, El Capitan Falls and Sequoia Gigantea Roots, as well as images from national parks such as Mr. Rainier, Yellowstone, Death Valley, Big Bend and more.

This is an inspiring and generous gift, said Yosemite Conservancy President Frank Dean. Few artists had the foresight to prepare for how their legacy was portrayed and to create a way to ensure that future generations are able to learn and appreciate it. It's exciting that this collection of photographs will be shown at the Yosemite Museum.

Adams' career is inextricably linked to Yosemite, as he was introduced to photography on his first trip to the park, and spent many years exploring, living and working in the park. His work continues to be some of the most iconic images of Yosemite decades after his death. 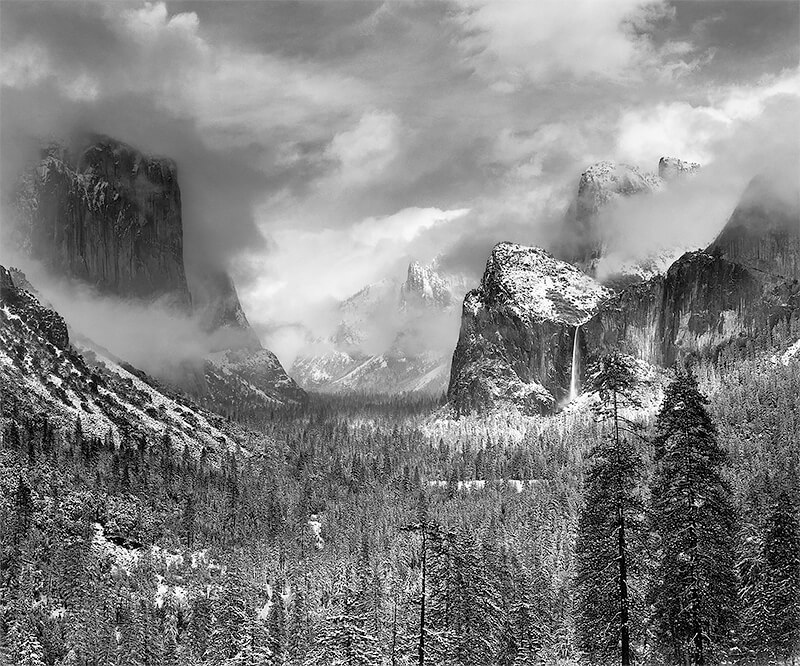 About Yosemite Conservancy
Yosemite Conservancy inspires people to support projects and programs that preserve Yosemite National Park and enrich the visitor experience. Thanks to generous donors, the Conservancy has provided $119 million in grants to the park to restore trails and habitat, protect wildlife, provide educational programs, and more. The Conservancy's guided adventures, volunteer opportunities, wilderness services and bookstores help visitors of all ages to connect with Yosemite. Learn more: yosemiteconservancy.org or 1-415-434-1782.

A rare collection of 45 photographs by acclaimed 20th century photographer Ansel Adams (1902-1984) has been donated to the Yosemite Museum in Yosemite National Park.