Guillaume Robin: Along the Mekong 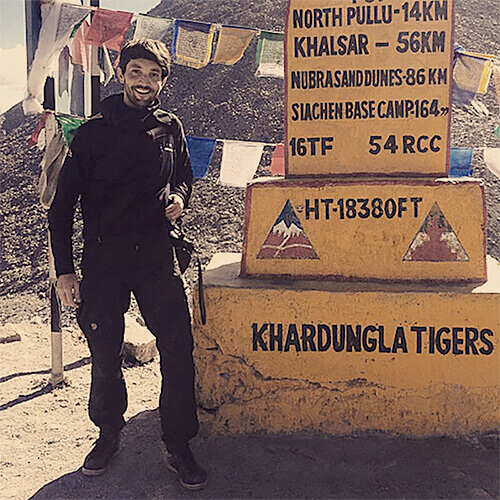 A photo book on the Mekong River facing environmental issues

I receive a lot of portfolios throughout the year at All About Photo. Most of the time, I put them aside, overwhelmed by the quantity of things to do, hoping I will be able to take the time later in the day or the week to give a proper answer to each project. Yet, this time was different. When I saw Guillaume Robin's project of the Mekong River, I wanted to know more right away. I plunged into the fog of his images and followed his journey with curiosity.

Here is what this French photographer who lives in Paris and Berlin has to say about this project:

When I travelled through Northern Laos in April 2015, I had no idea I would be traveling during the slash and burn season. Not many tourists were taking the long tail boat trip up the Mekong River from Luang Prabang to the Thai Border. At first sight, there was not much to see due to the permanent fog over the riversides from early in the morning until sunset. Among my traveling companions, almost nobody was taking out their cameras at first. But little by little, with the shadows of trees and buffalos, aigrettes and fishermen, the ghostly shapes of the shores, the rocks and the riparian vegetation on the riversides, the huge biodiversity of the region started to stand out against the smog, just like an enigmatic Chinese theatre... Equipped with a mirrorless camera (OMD EM5 Mark II), I decided to capture the mysterious beauty of the Mekong River, that, surprisingly, remained mainly preserved. 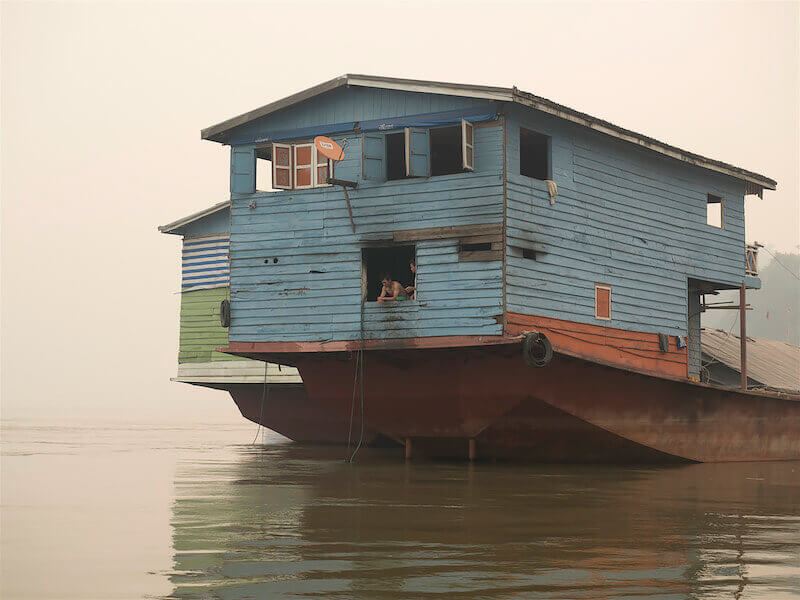 Slash-and-burn cultivation has been practiced in many parts of the world from grasslands to woodlands. Along the Mekong River in North Lao, farmers traditionally burn down rice fields and forests. The forest is felled, the slashing dry out for several months before getting burned in the upcoming dry season. The ash resulting from the slash fertilizes the soil which will be planted at the beginning of the rainy season. This slash-and-burn technic results in a large haze. Between November and April, the air quality impairs and gets increasingly smoky. The smog is blocking the sun and tinting the light into a spooky, all-day lasting dusk atmosphere. The sun remains reddish at noon. So many soot particles are floating in the air that the sunlight does not come fully through anymore. Along the Mekong, the rocks, the woods, and the riversides turn then to clay, ocher and jade colors. Being much more than a food reserve, the Mekong River has also a great importance in Laotian myths, rituals, and tales. The river is home to the giant catfish and the Naga (the protector) - a freshwater oarfish with a red crest up to 3 meters in length and 300 kilos in weight - a source of inspiration for many traditions. In Laotian mythology, the Phaya Naga is considered a semi-creature and semi-divine, with supernatural powers described in the Buddhist and Hindu cosmology. It can be found in many Buddhist works of art, statues, and temples. In the near future, however, the Naga will not any longer be able to move downstream because of the dams built upstream in Yunnan and the ones currently planned along the Mekong River in Lao. This book revives the river’s memory from before the construction works began - before men submitted earth and waters - between Luang Prabang and Pak Beng - to country planning. 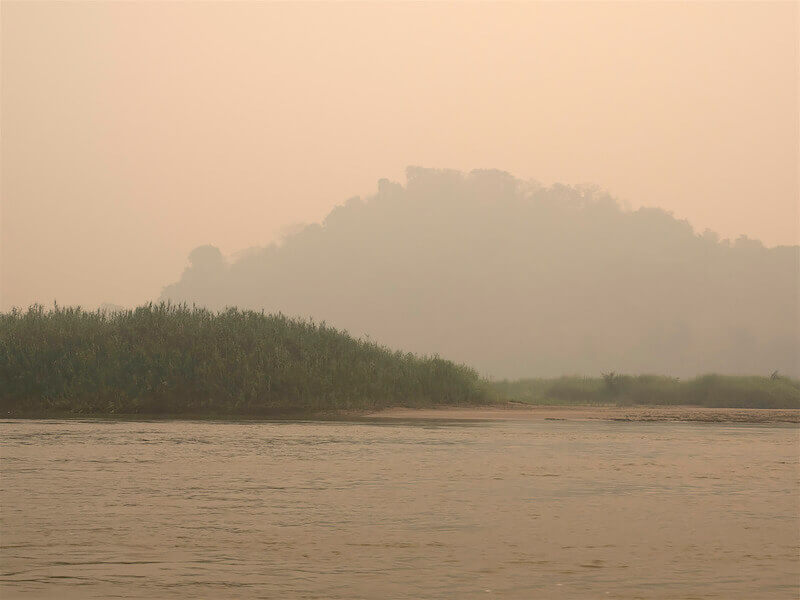 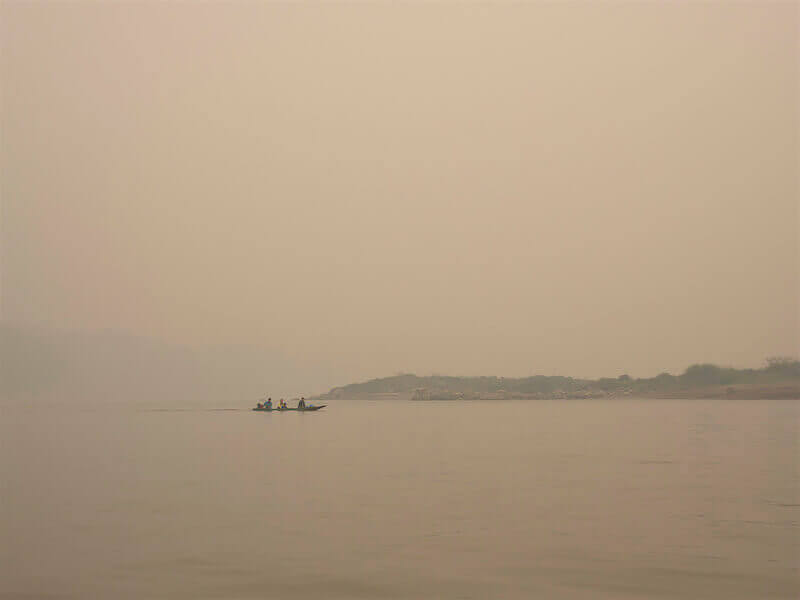 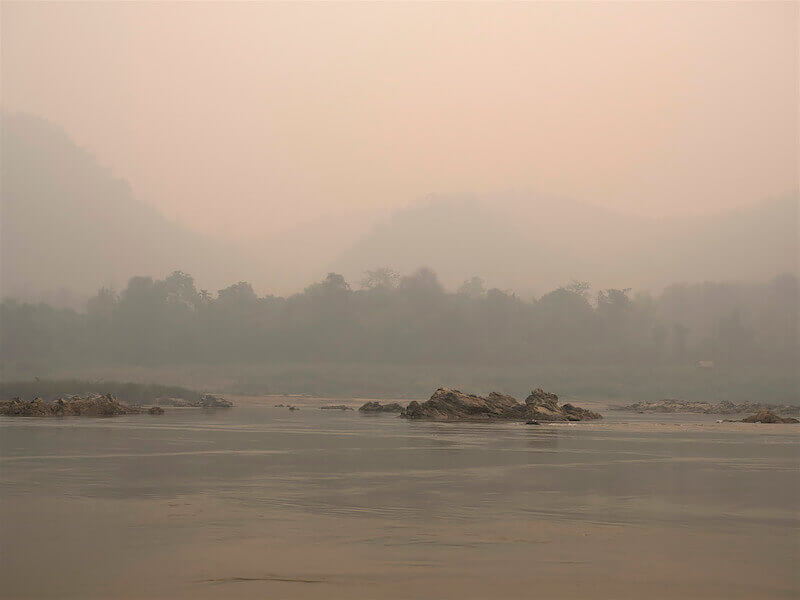 Guillaume Robin's initiative is not only to show you his work and publish a book thanks to the help of his Kickstarter campaign, but also to raise awareness about environmental issues.
Recently, this part of the river has been at the heart of environmental challenges. China has built several dams upstream, that have affected the traditional fishing activities, and is doing some lobbying to push the Laotian government to dynamite rocks to improve the navigation channel for the huge boats from Yunnan. The construction project of a dam in Pak Beng and of a giant hydroelectric power plant threatens to deeply modify the ecosystem, destroy the traditional fishing activities, and damage the huge biodiversity of the Mekong River.

I truly share his concern for environmental questions, whether in China or on any other part of the world and I hope that his work will help raise awareness or at least like he states in his Kickstarter campaign invite you to reverie and meditate over the beauty of untouched nature. 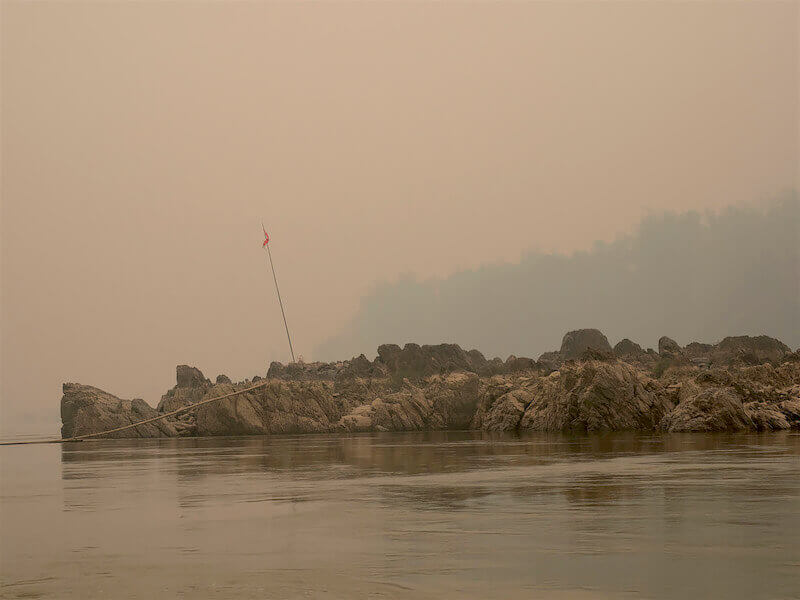 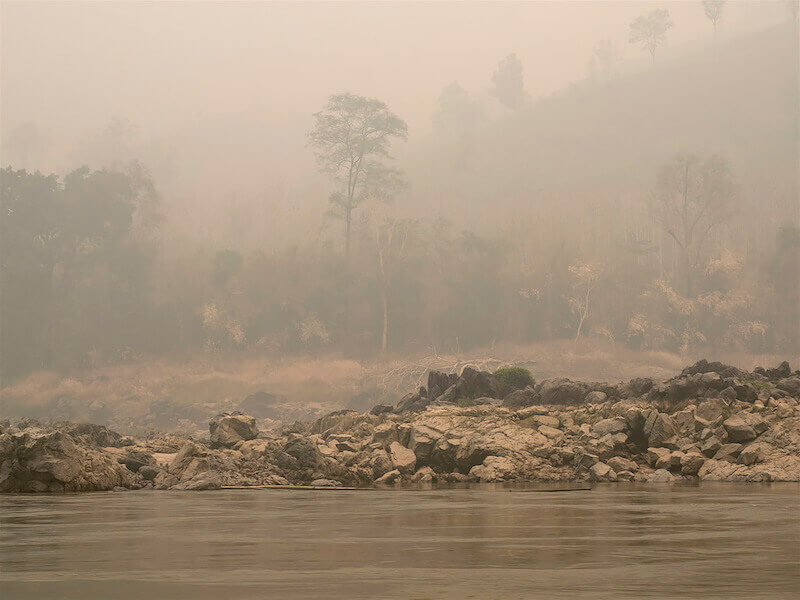 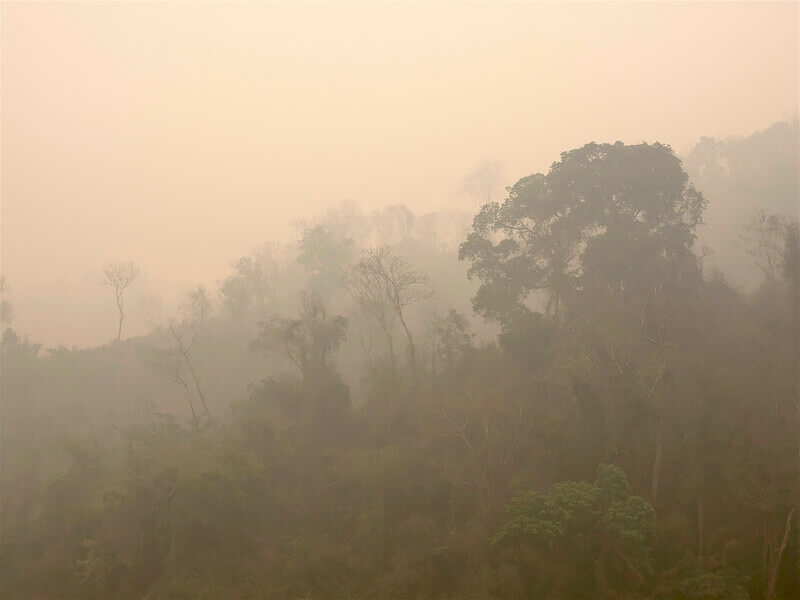 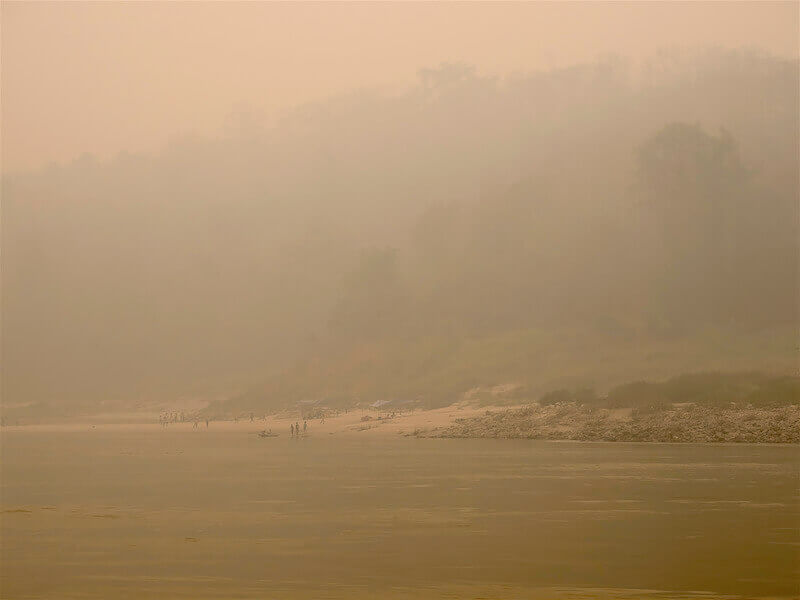 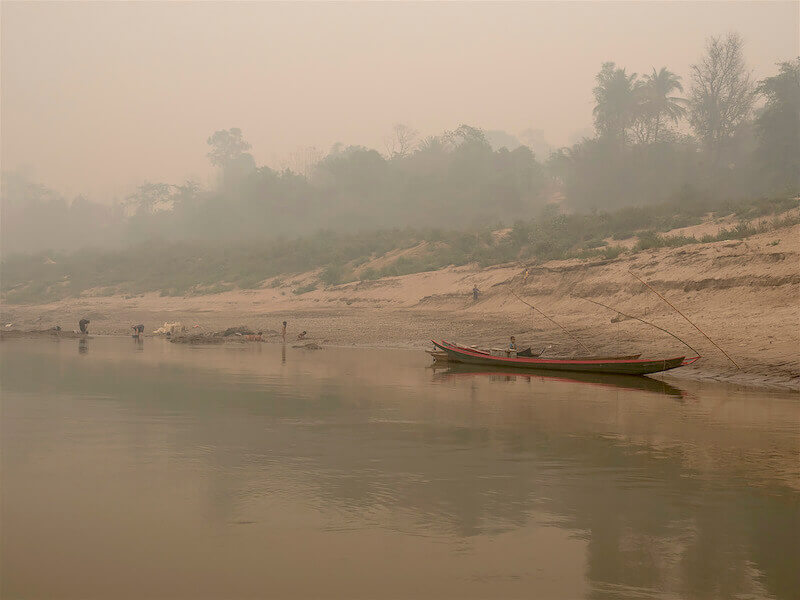