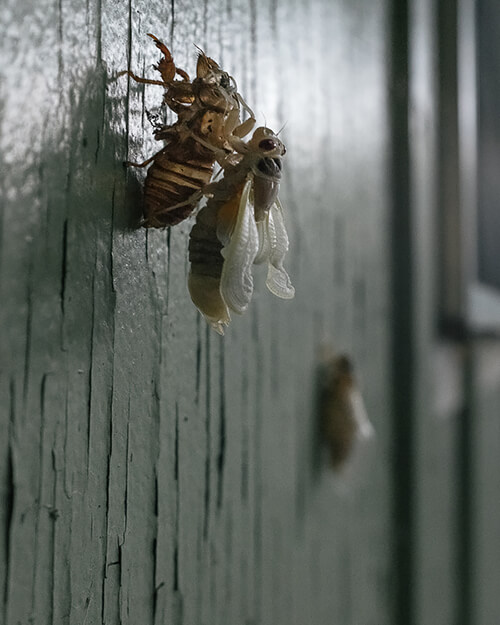 In the spring of my junior year of college, I took a course called, Southern Contemporary Fiction. Haunting works by William Faulkner, Eudora Welty, Thomas Wolfe, Tennessee Williams, Peter Taylor, Pinckney Benedict...there were others, of course, but perhaps most important to mention here is Flannery O'Connor. Short stories like Everything That Rises Must Converge, A Good Man Is Hard to Find, The Lame Shall Enter First, Good Country People...all of them so visual. Every time I would see that Diane Arbus photograph of the tattooed man, I would think of Flannery O'Connor and her story, Parker's Back. When I moved to Savannah, Georgia, for graduate school, the house I lived in was next door to Flannery O'Connor's childhood home on Charlton Street. The air felt charged on our block. Maybe it was my imagination. Maybe it was real. Maybe it was all as magical and strange as one of her stories.

This month while jurying PhotoLucida's Critical Mass, I came upon another Southern story. There was a photograph of a snake trying to slither in the front door of the house. It was practically standing up on the welcome mat. There were cicadas molting on the walls. A woman crying in bed holding a perfect baby. Vines not only growing around a house, but also bursting forth from inside through its window. A white peacock in the center of the road, like an omen. I knew instinctively that the place featured in these pictures was the South, a South like Flannery O'Connor's. These are the photographs by Aaron Hardin from his project, The 13th Spring. He also has a handmade book of the same title which I think I have to have so I can remember what it's like to walk on roads that are often loamy soil and to stand beneath a muted sun in the weighty humidity of the Southern states. I wonder if the literature of the great Southern writers has influenced Hardin's picture making along with the light and the landscape of the region? His artist's statement is simple and cryptic. Flannery O'Connor would approve:

My daughter was born on the thirteenth spring. Her cries were met by the deafening surge of the cicadas' song. I wonder if she'll end up marred like me and my father. When the cicadas return, she'll be a teenager and I'll be grayed and worn.

About
Aaron Hardin is an independent photographer based out of Jackson, Tennessee. His work focuses on life in rural southern communities. Hardin is currently a professor at Union University. 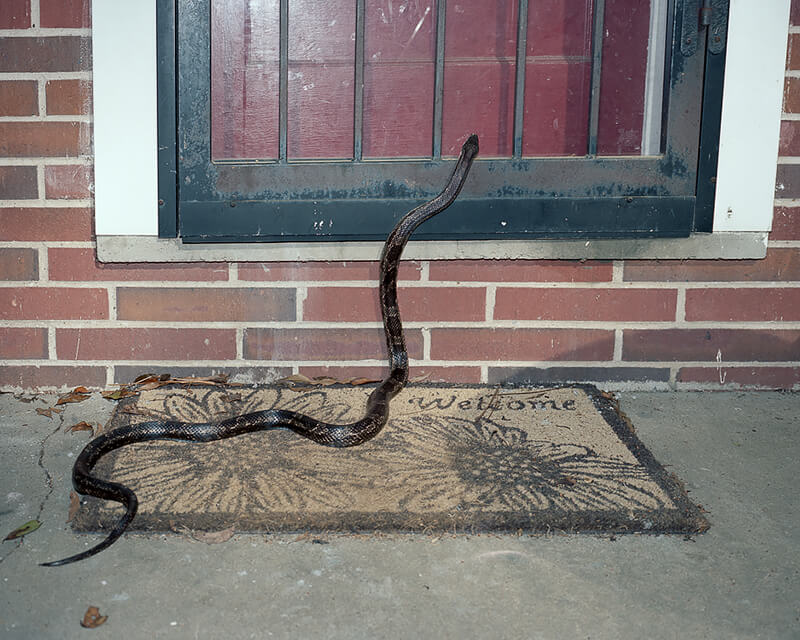 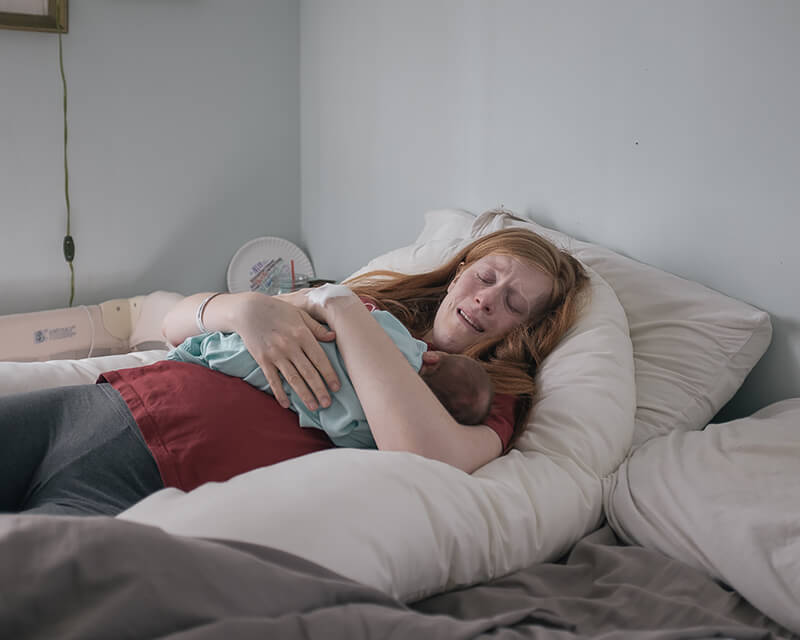 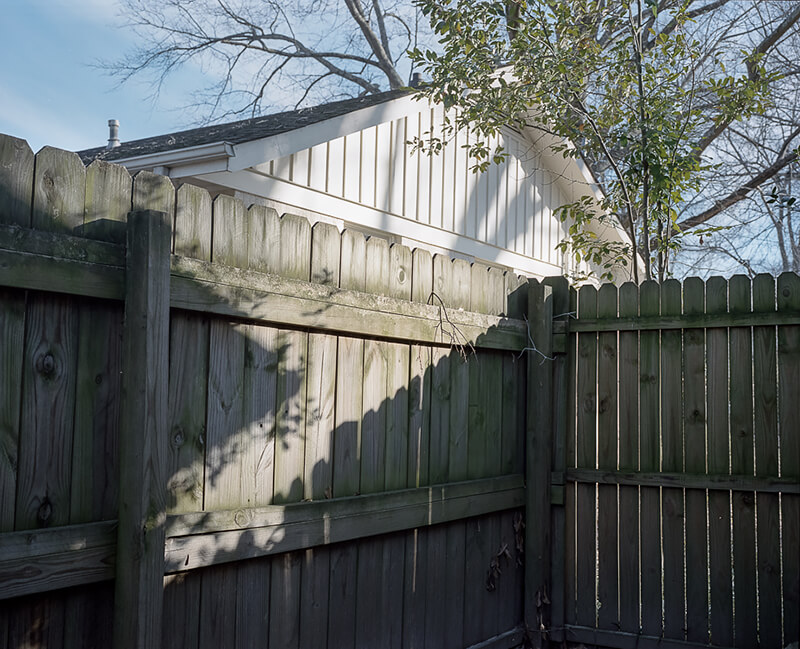 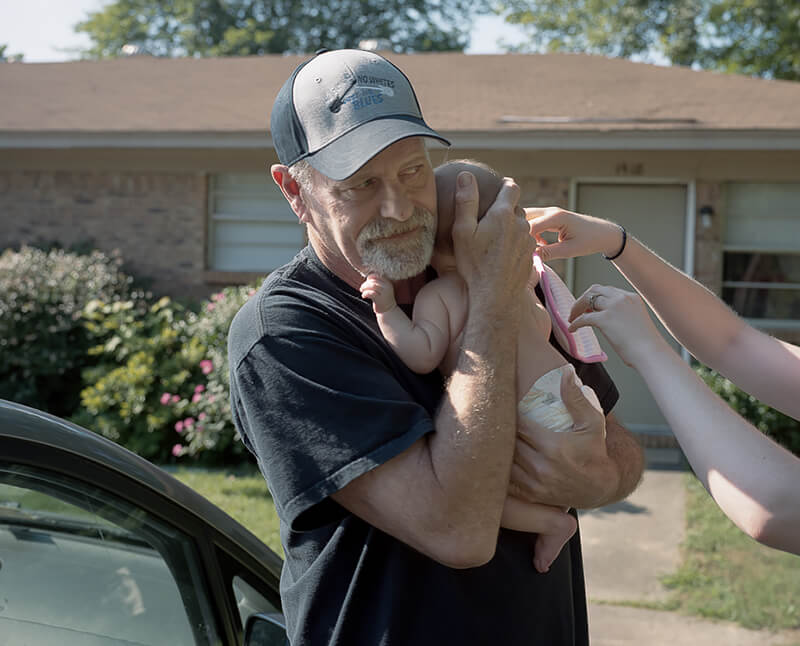 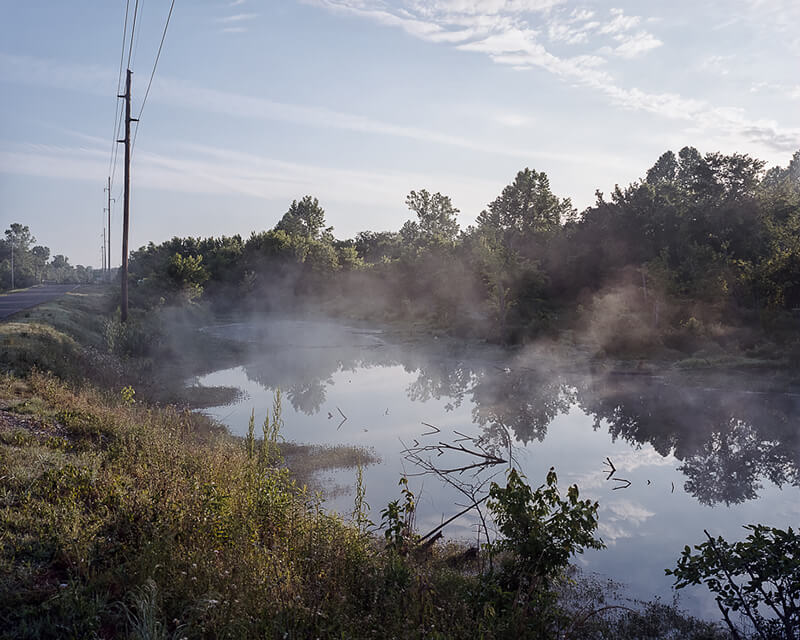 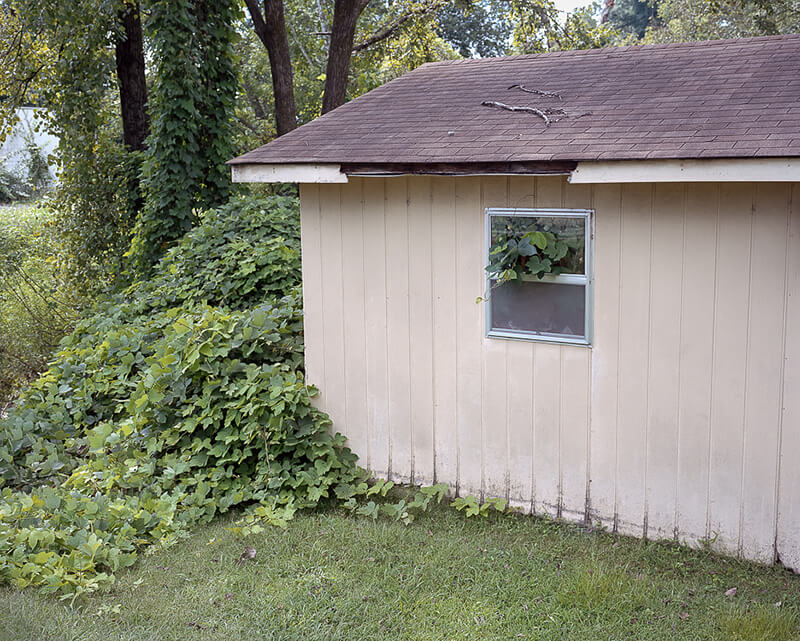 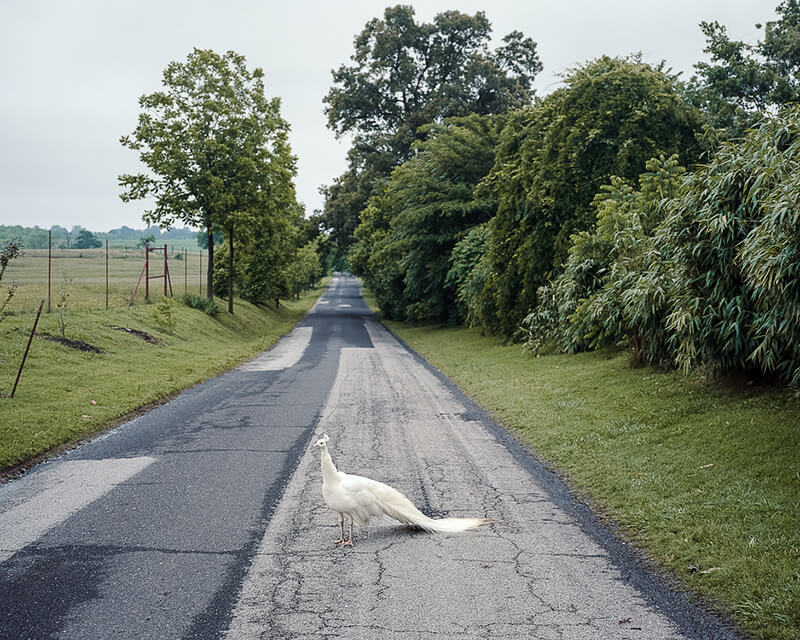 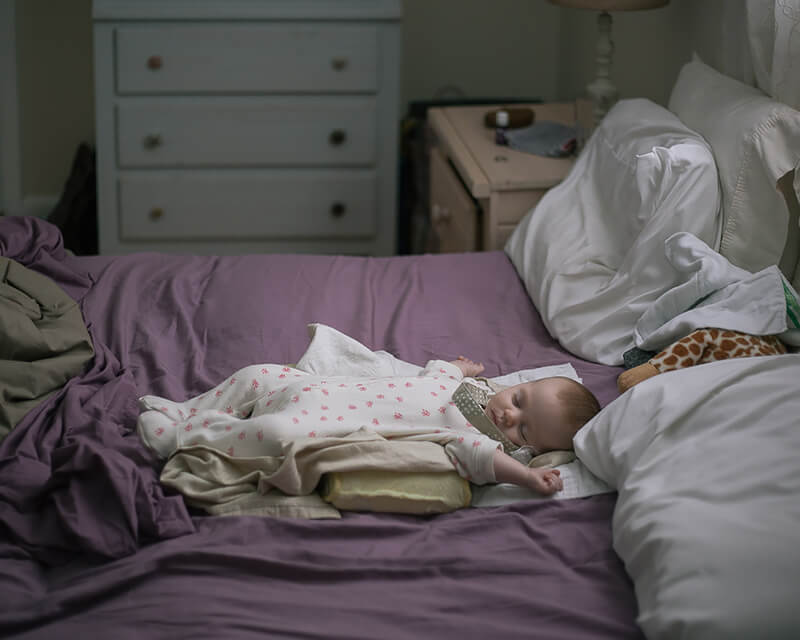 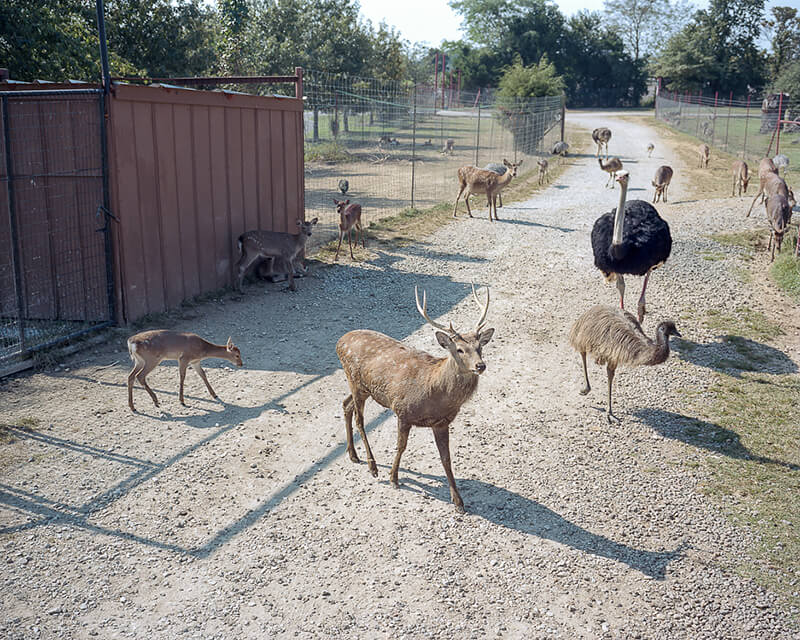