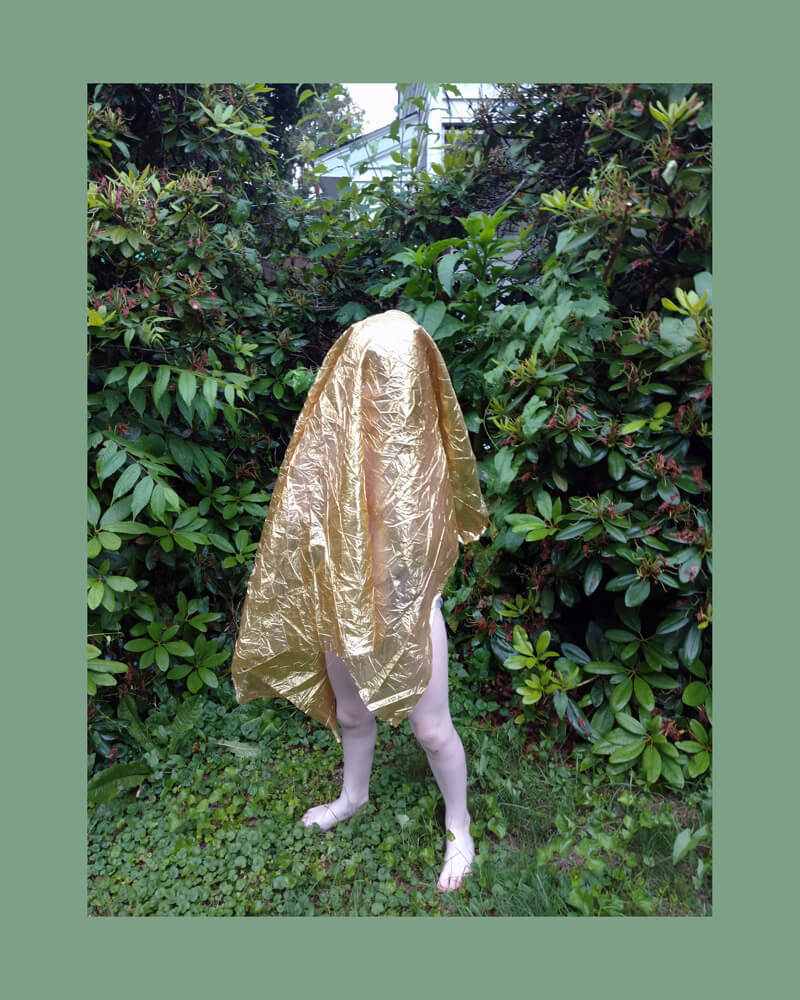 I'm thinking about Josef Sudek and the years he spent photographing in his studio. How he was reclusive, but how he watched the light and how he could make those heartbreaking still life photographs on his window sill. All with a large format camera and all with one arm. He wasn't housebound, but he also didn't necessarily like leaving his studio in Prague. Sudek was the first person I thought of when I viewed Evie Aarons' work while jurying Issue 12, the curators' issue, of Aint-Bad Magazine.

There is one picture of a leaf with holes in it, back lit by the sun, fragile as life itself. Another of a tiny hand reaching into the warm light, the skin almost translucent. Others of nude figures, some wrapped in gold, some covered in petals or leaves, all as vulnerable as we humans can dare to be. I applaud her bravery.

This is what Evie Aarons had to say about her long-term project:

Being housebound means enduring an ongoing shift between reality and the surreal. The safety of objects; plants, books, television, the internet, wrap around us and we are home. The outside world becomes irrelevant and fades away. Moments that are constructed bear resemblance to ones that are spontaneous and both serve as representations of living. These are the photographs that make up Homelife.

Subjects seemingly mundane become elevated to a place of significance through framing the images, which both validates them as Important Memories and houses the images, replicating the sentiment of the photographer being housebound. 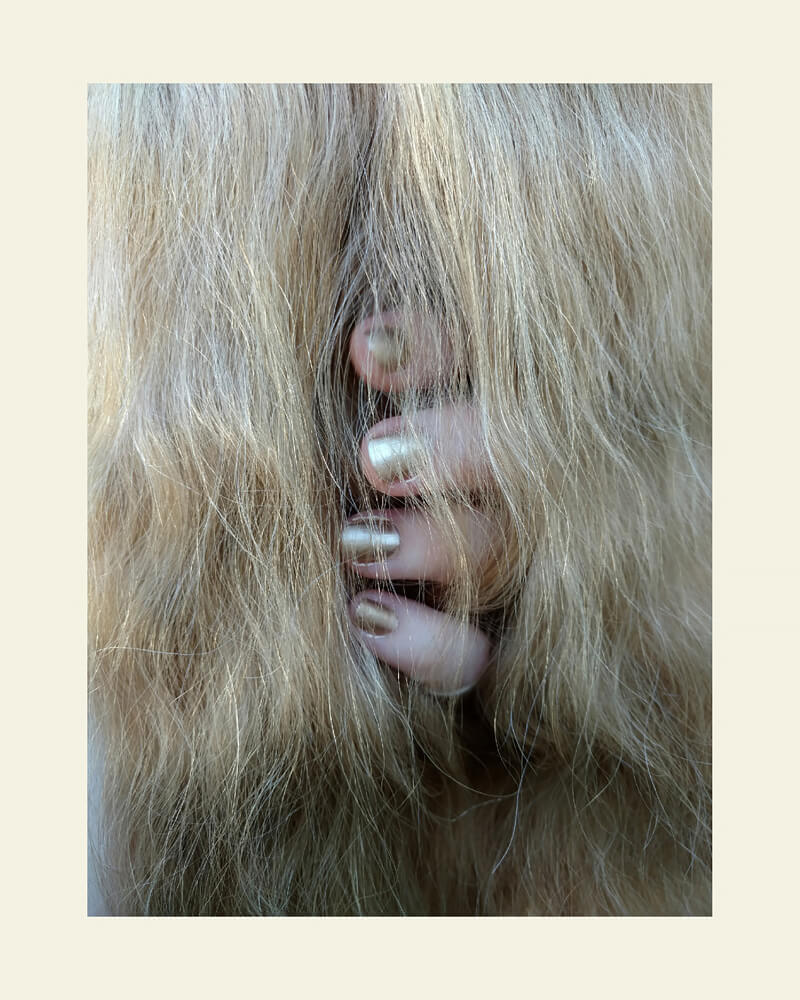 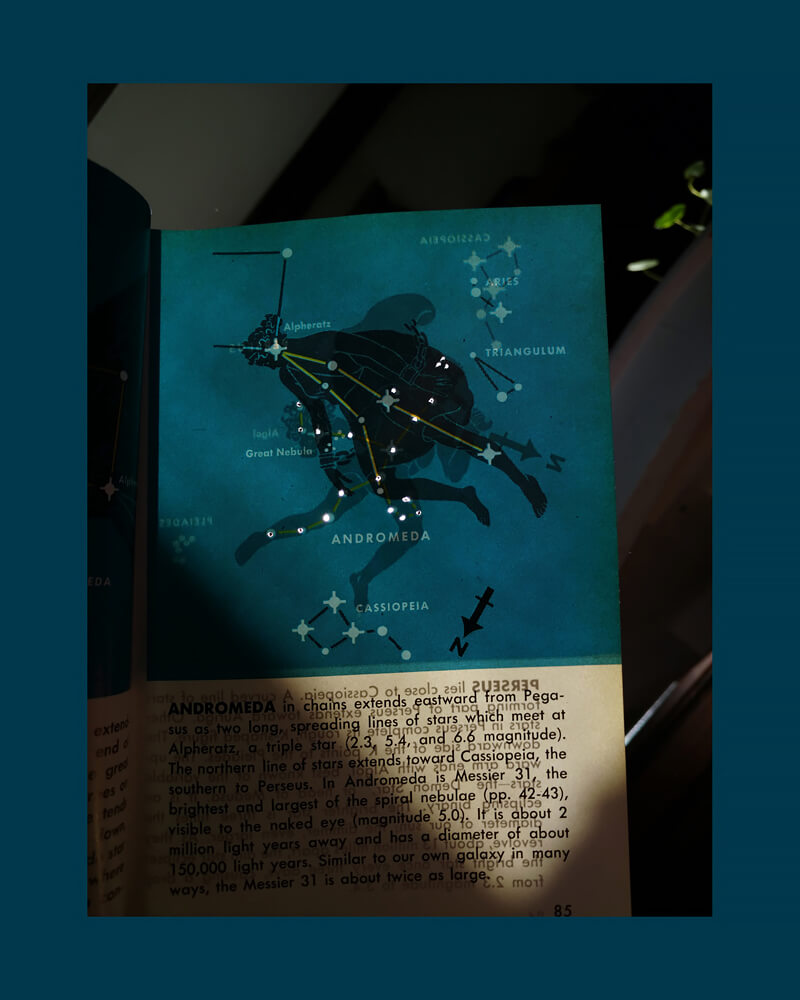 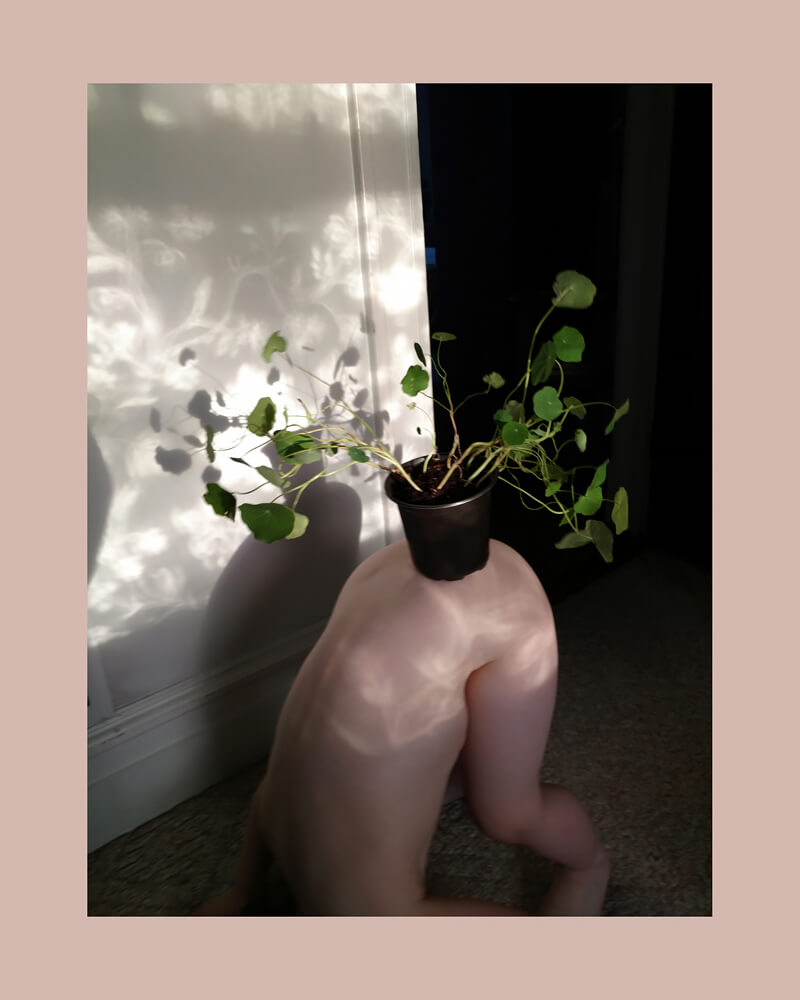 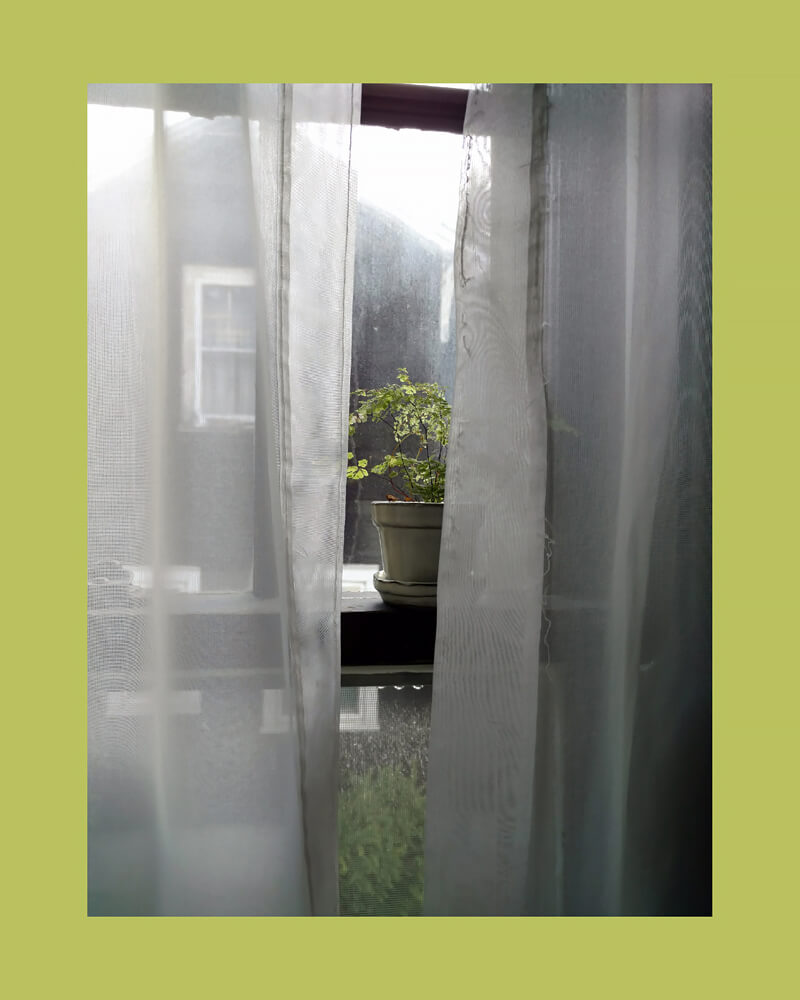 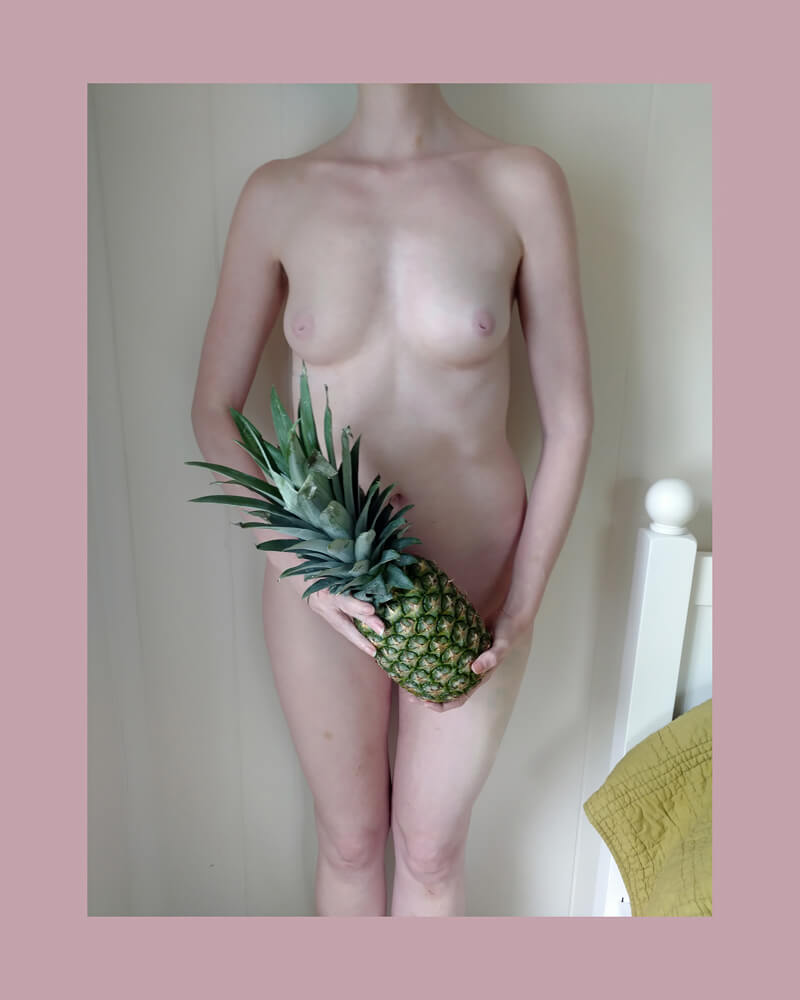 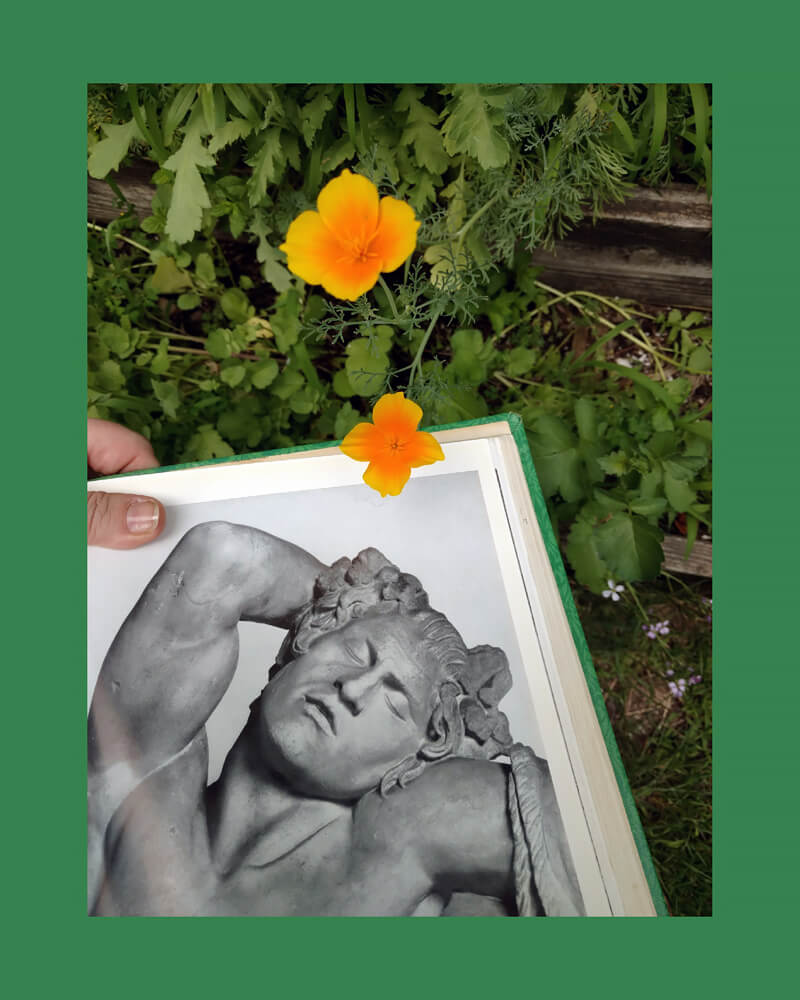 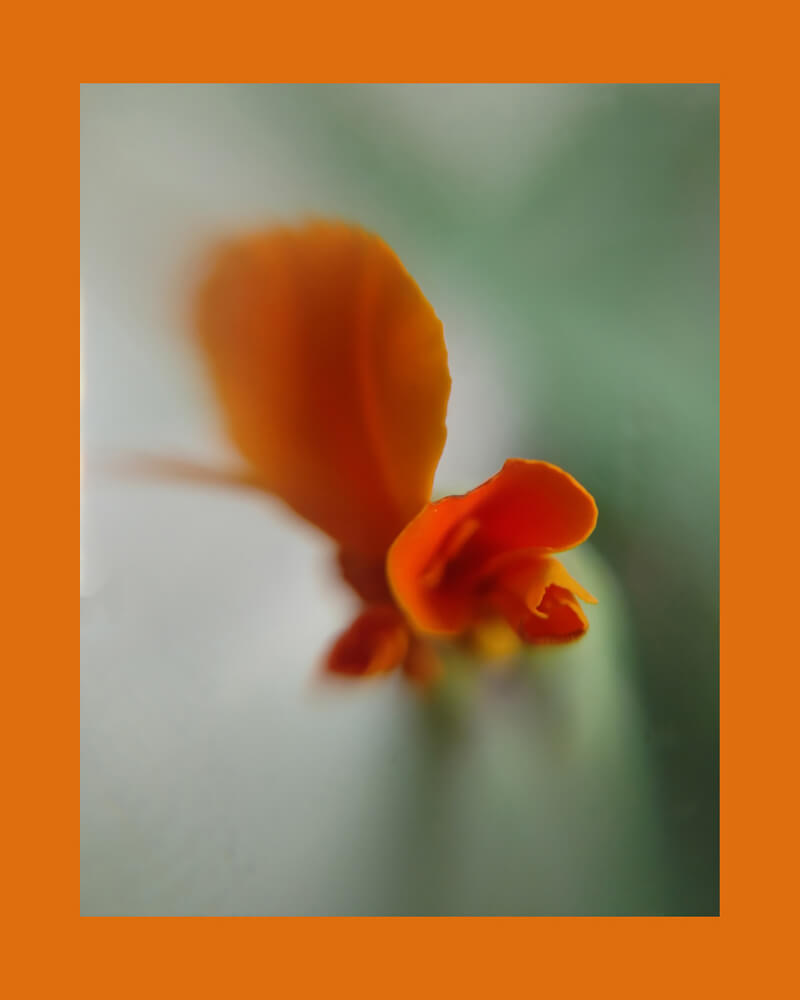 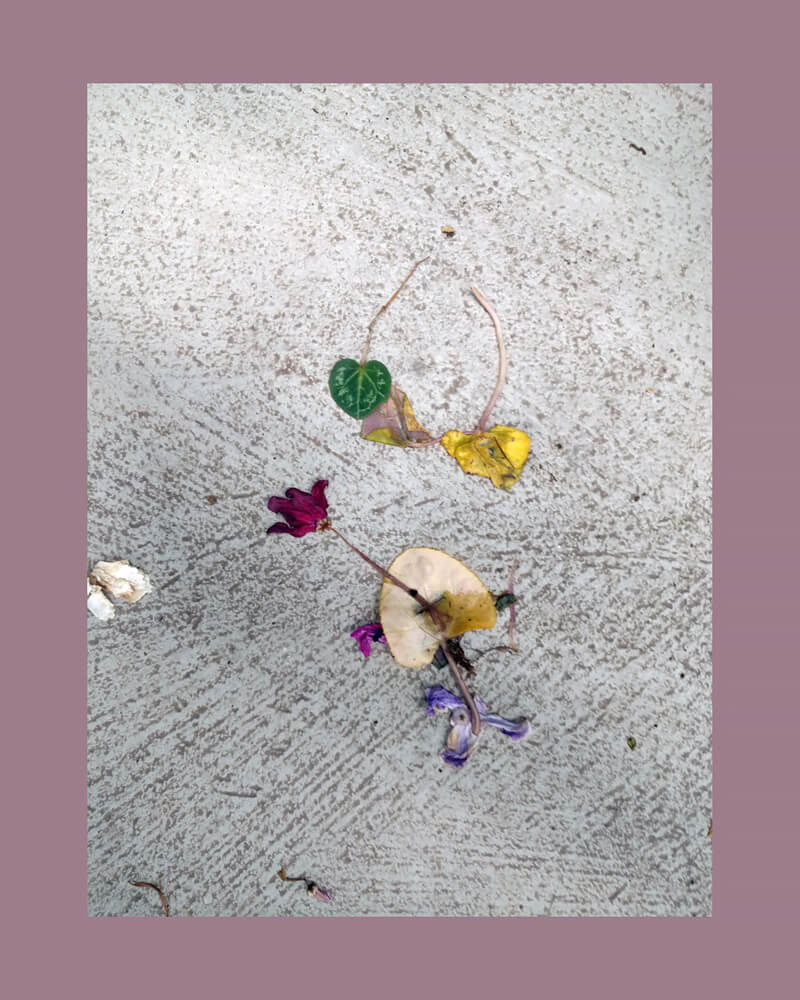 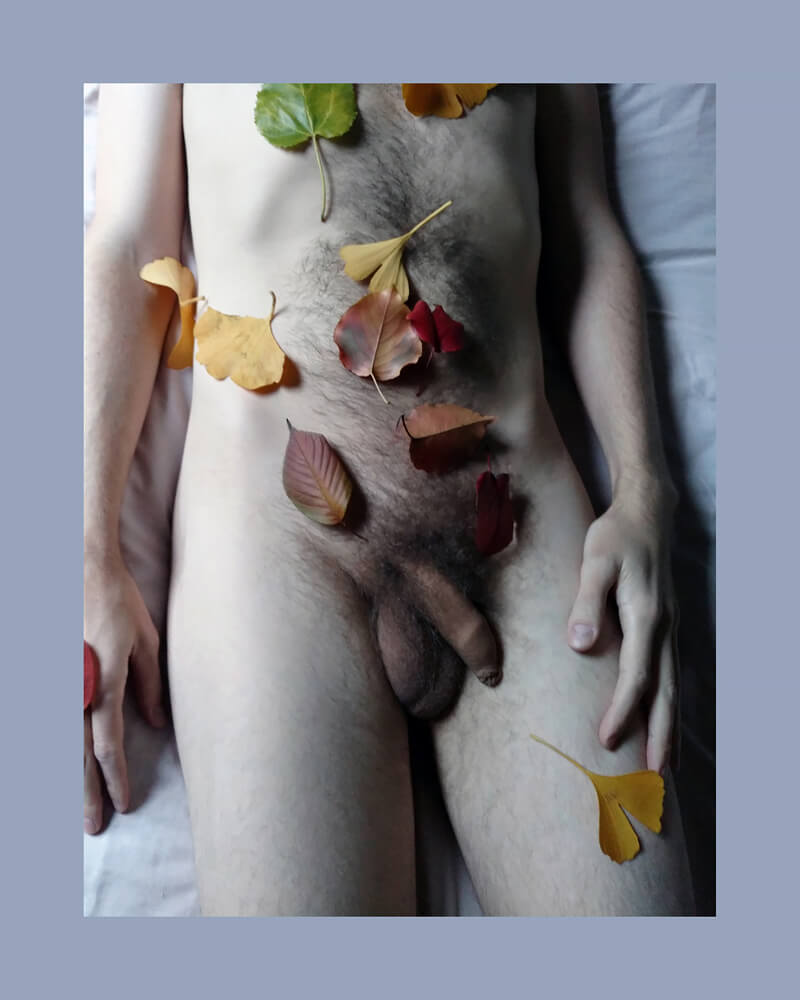