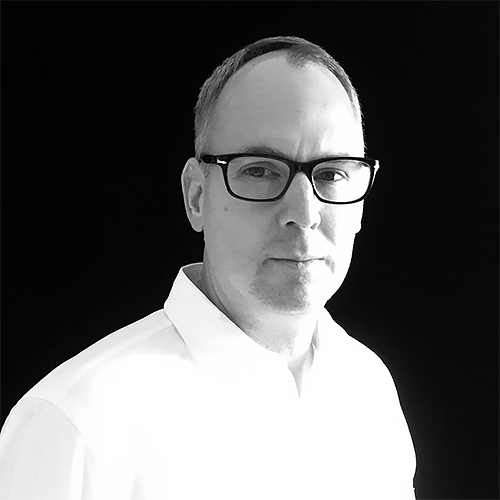 I'm in China right now, roaming the streets of the ancient walled city of Pingyao while attending the Pingyao International Photo Festival (the oldest and biggest photography festival in China). Sitting in front of shops on back streets are these mechanical rides, sometimes a monkey, sometimes a bear, sometimes an octopus or a cat or a fox (never with a child on board, by the way)... seeing these made me think of Ernie Button's images of the same types of kiddie rides that he photographed when he was in Lishui and other parts of China. I first saw his photographs of China at Photolucida in Portland. At the time, he had his plastic camera images of the rides as well as the wilds of rural China. They were beautiful and mesmerizing. I ended up featuring his work in RayKo's 8th Annual International Plastic Camera Show, I liked them so much.

Now some years have passed and Ernie Button has discovered something else (though he still finds himself in China fairly frequently). I have watched these particular images from the beginning and I initially wondered what they were: stormy sunset skies? The surface of the moon? The bottom of the sea? Breaking waves? Molten lava? The view of something unknown through a microscope? My mind ran... and then Button revealed his secrets. And now he is revealing the secret to a few hundred jurors in the Critical Mass competition where I just rediscovered them. Keep reading to learn what these mysterious circular photographs really are in the artist's own words:

I feel fortunate that I stumbled onto this phenomenon. I am a fan of observing my world and the things that are happening around me; noticing the smaller details that may be ignored or overlooked.

The idea for this project occurred while putting a used Scotch glass into the dishwasher. I noted a film on the bottom of a glass and when I inspected closer, I noted these fine, lacy lines filling the bottom. What I found through some experimentation is that these patterns and images that are seen can be created with the small amount of Single Malt Scotch whisky left in a glass after most of it has been consumed. The alcohol dries and leaves the sediment in various patterns. It's a little like snowflakes in that every time the Scotch dries, the glass yields different patterns and results.

I find it fascinating that a seemingly 'clear' liquid can dry and leave these beautiful patterns and lines on a consistent basis. As a fan of whisky, it is a unique way to highlight the many fantastic qualities of this time-honored drink. With the knowledge that whisky is the foundation of these images, it allows one to appreciate whisky just a little bit more for the visual pleasure that it provides to all that enjoy a fine whisky. 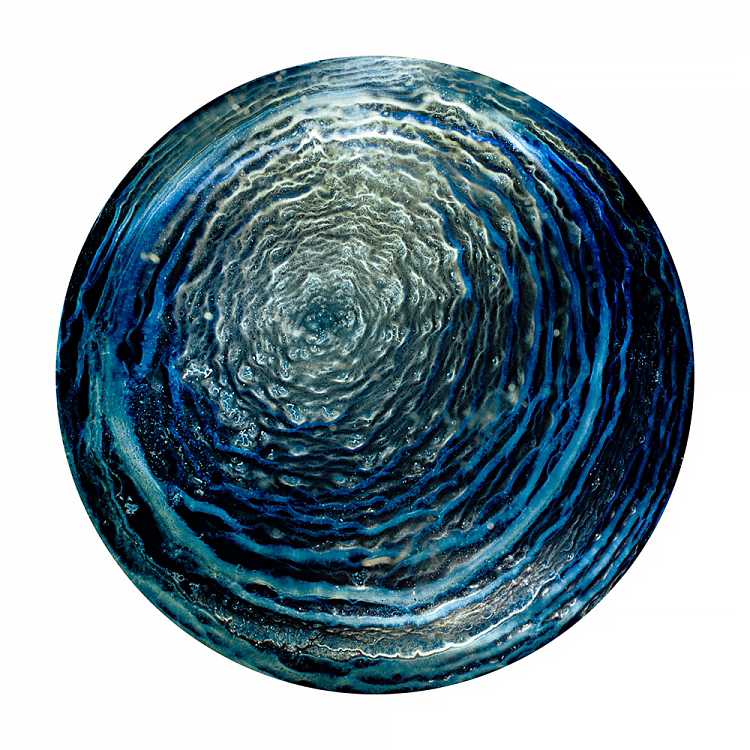 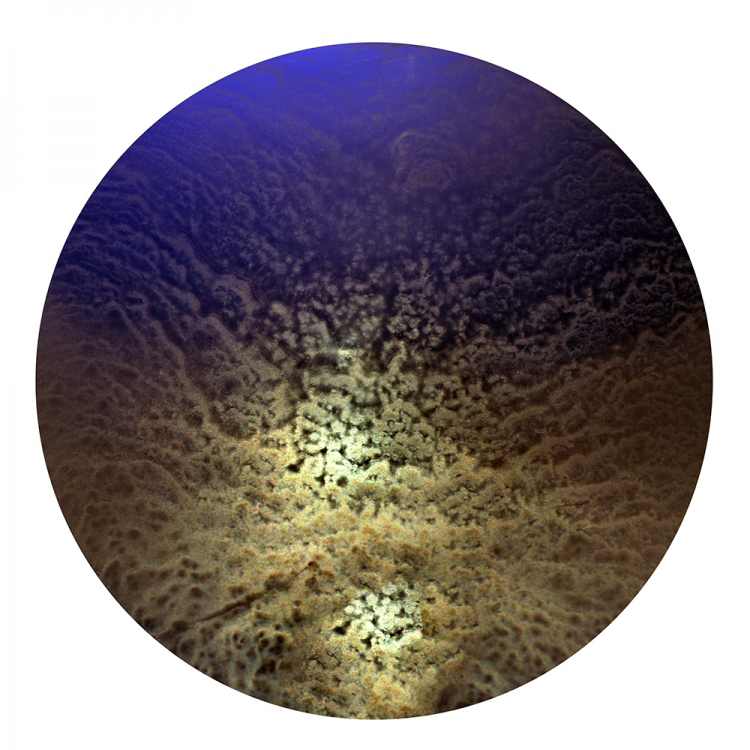 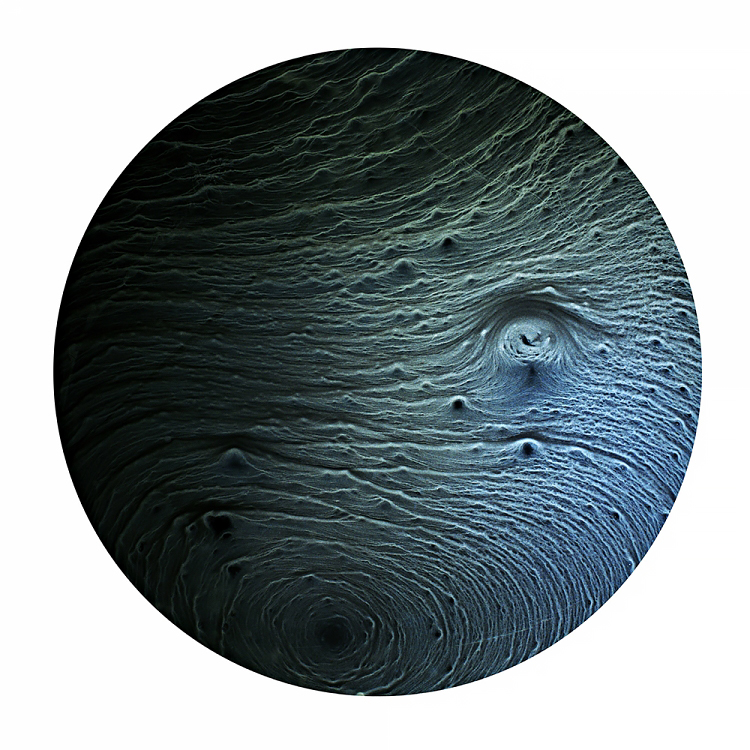 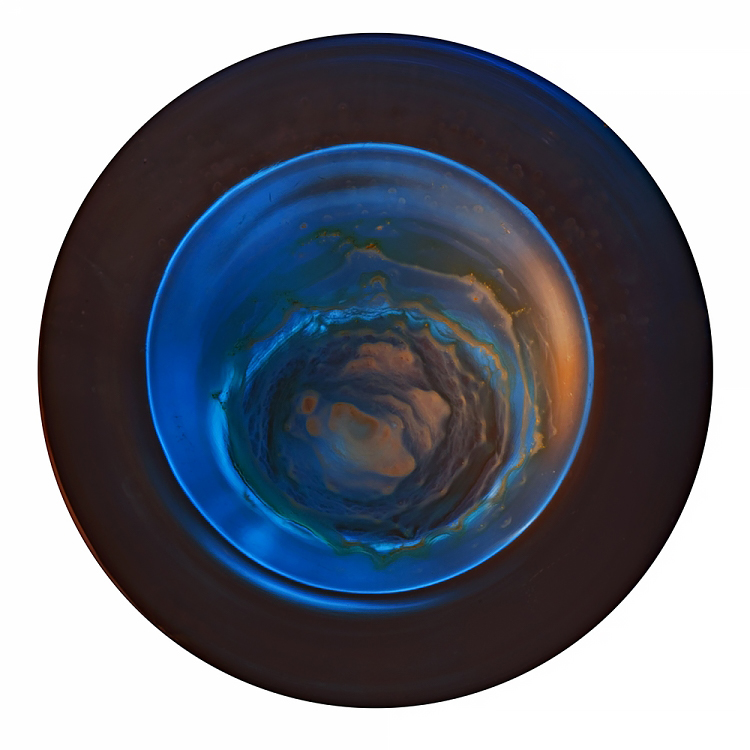 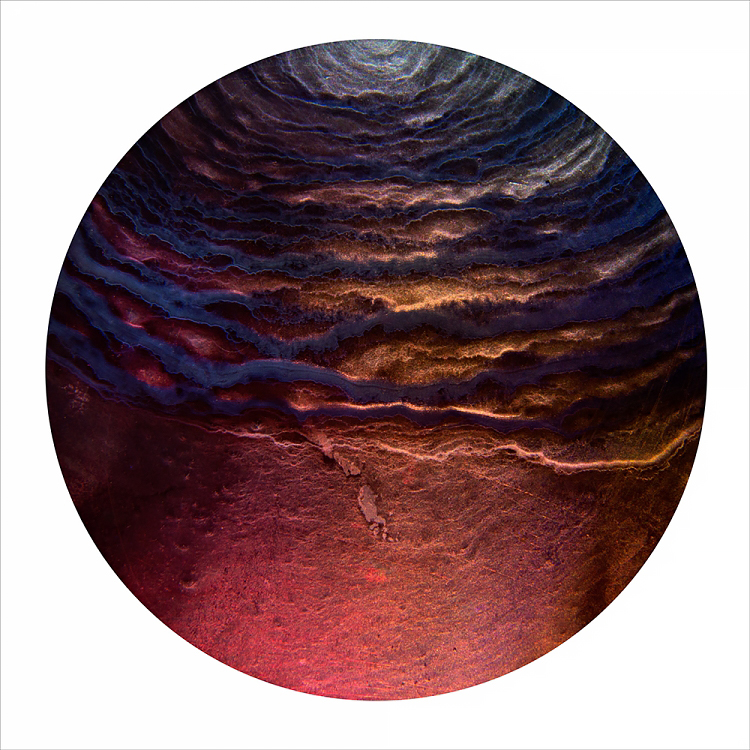 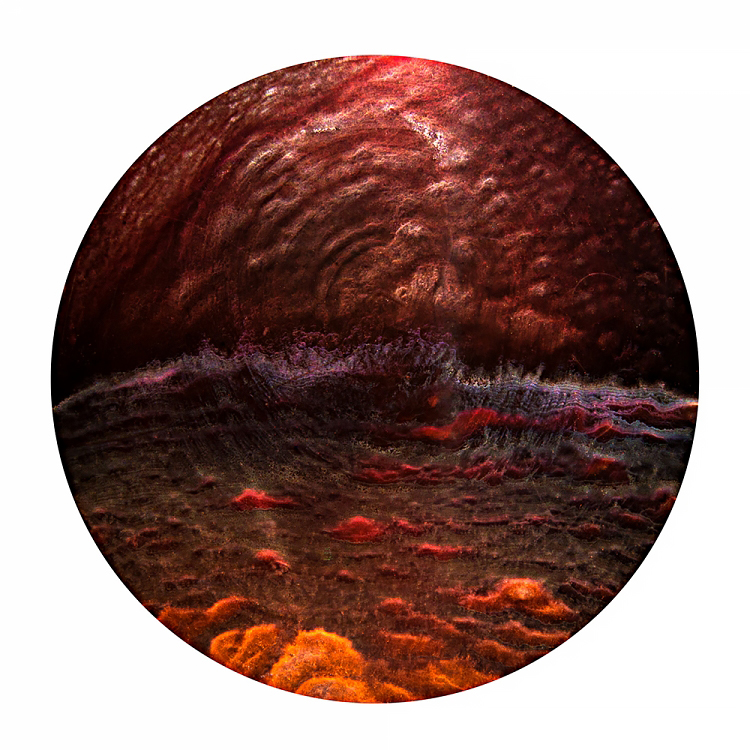 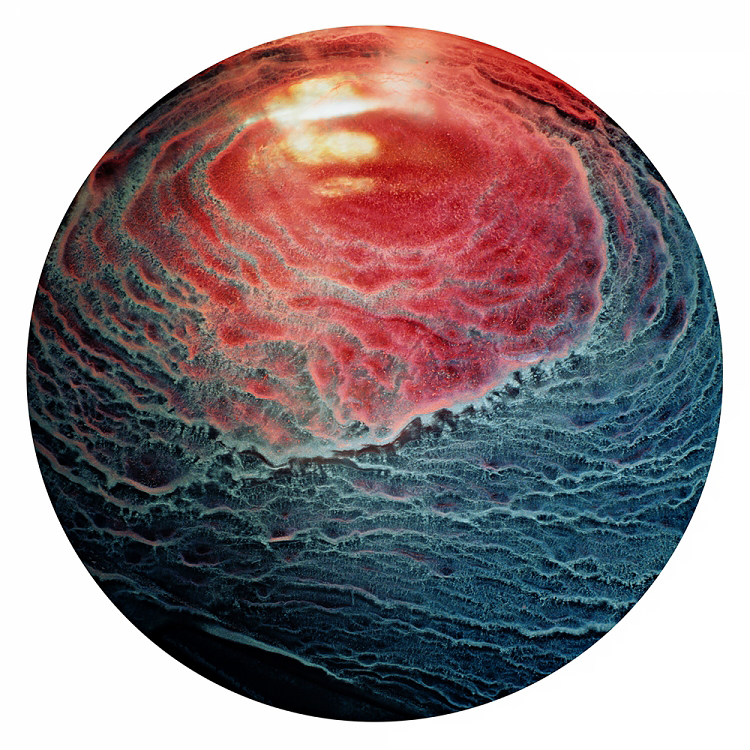 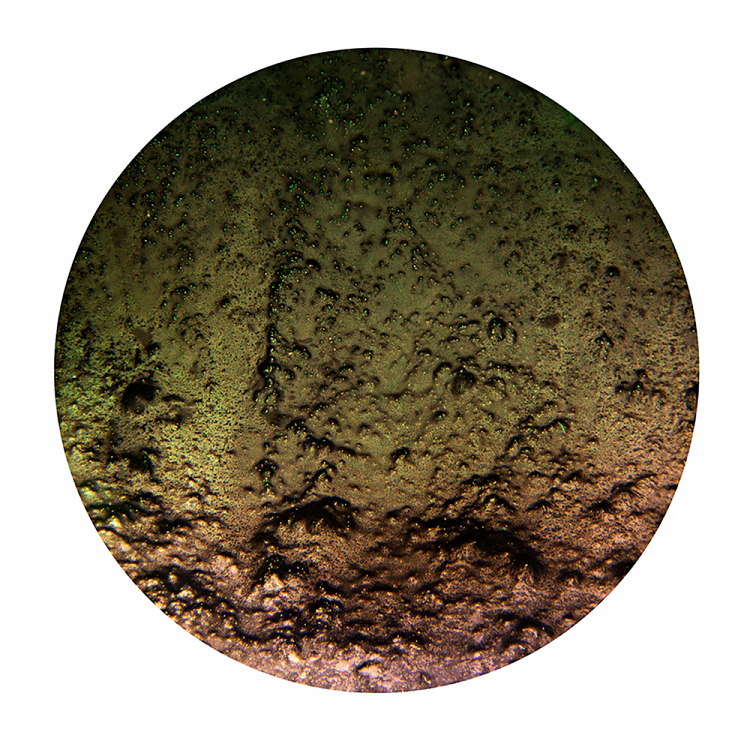 For over 35 years, Phoenix, Arizona has been my home. For much of my adult life, photography has provided me a forum to communicate my past & present, my humor & concerns, my observations & explorations. It has undeniably changed the way I see the world; how I look at individuals, places, or objects. Although my subject matter varies, my images focus on the individual nature of objects (and occasionally people) and the unique qualities that each possesses. My images often provide a voice to objects that are ignored and are frequently overlooked or taken for granted.