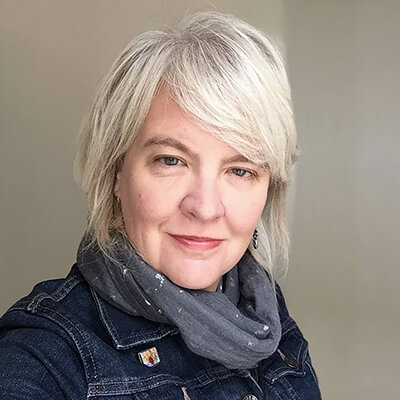 I was first introduced to Tara Bogart's work when Todd Hido juried her image into a show called, Voyeurism and Intimacy at RayKo Photo Center. As I installed the piece, a modern hair study #10, I thought there must be more of these and they must all be this beguiling. This was a great idea for a portrait project, so much revealed and concealed simultaneously. The fact that the women are nudes made each portrait charged and then the different choices these women made for their hair and bodies (tattoos, dye, styles, cuts), was completely engaging. Where could this idea have been born? And here is the story:

In 2011, Tara Bogart visited the photo archives of the National Library of France. While everything was inspirational, one photograph haunted her for months following her visit. Hair Study, by Felix Nadar depicts just a womanʼs back and her hair. Bogart couldnʼt stop thinking about what that same image would look like today.

a modern hair study consists of portraits of young women photographed from behind. By focusing on the back, the viewer is forced to contend with all of the peripheral things that make each woman unique. 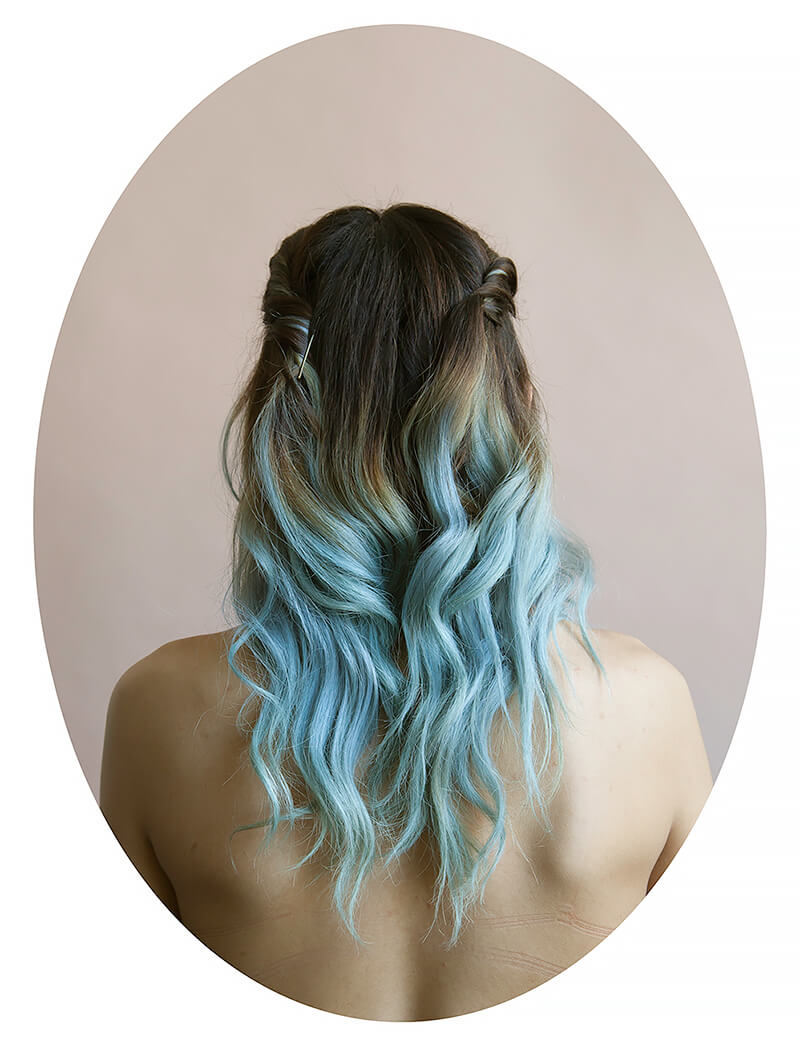 As the artist states, In these intimate portraits, I am a voyeur concentrating on a generation that is not mine. While certain ideals are often relevant to different generations, the ways in which women adorn and modify themselves often indicate the struggles of a young adult with their own ideology and individuality.

After photographing these women, I can imagine these struggles are timeless. Existing today as well as when the original Nadar portrait was taken.

Todd Hido was spot on when he chose her image for our voyeurism show.

And now Tara Bogart's long-term project is going to become a book with approximately 80 images in it. Portrait after unique portrait. She is collaborating with Kehrer Verlag, a publisher in Germany, to make this dream a reality. Bogart is currently looking for funding to help her create her first monograph. Please consider donating to her Kickstarter campaign, so this book can become a reality. Prizes include everything from a signed copy of this monograph to a commissioned portrait. (I'm going to need to go to the hairdresser before I sit for her!) Brava, Tara!

Tara Bogart was born in Milwaukee, Wisconsin and has exhibited work at Hous Projects, New York, Aperture, New York, Catherine Edelman Gallery, Chicago, Center of the Arts at Virginia Tech, VA, The Portrait Society Gallery, Milwaukee, WI, The Newspace Photo Center, Portland, OR, RayKo Photo Center, San Francisco, INOVA (Institute of Visual Arts), Milwaukee, The Milwaukee Institute of Art & Design, H2O Gallery, Art and Soul Gallery, and The Charles Allis Art Museum, Milwaukee. She has been reviewed by the New Yorker, CNN Worldwide Photos, Zoom Magazine, The British Journal of Photography and The New Republic and American Photography 29. Tara Bogart is in the private and public collections of The National Library of France, Paris and the J Crew Corporate Collection to name a few. 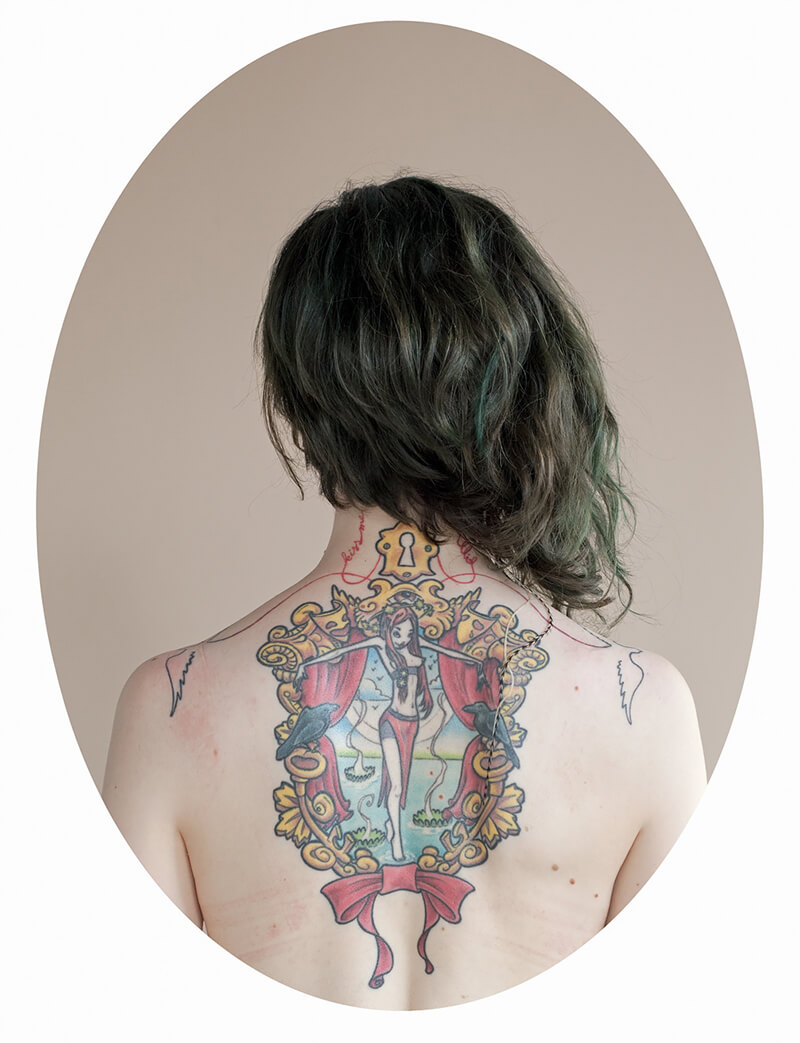 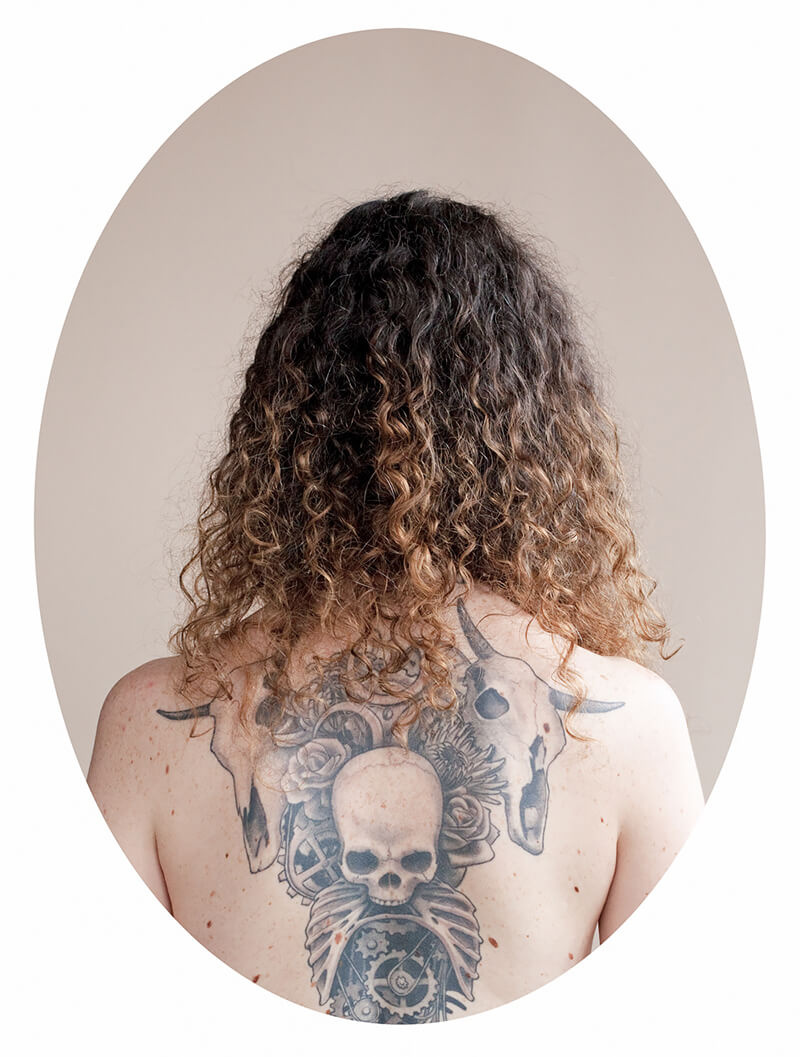 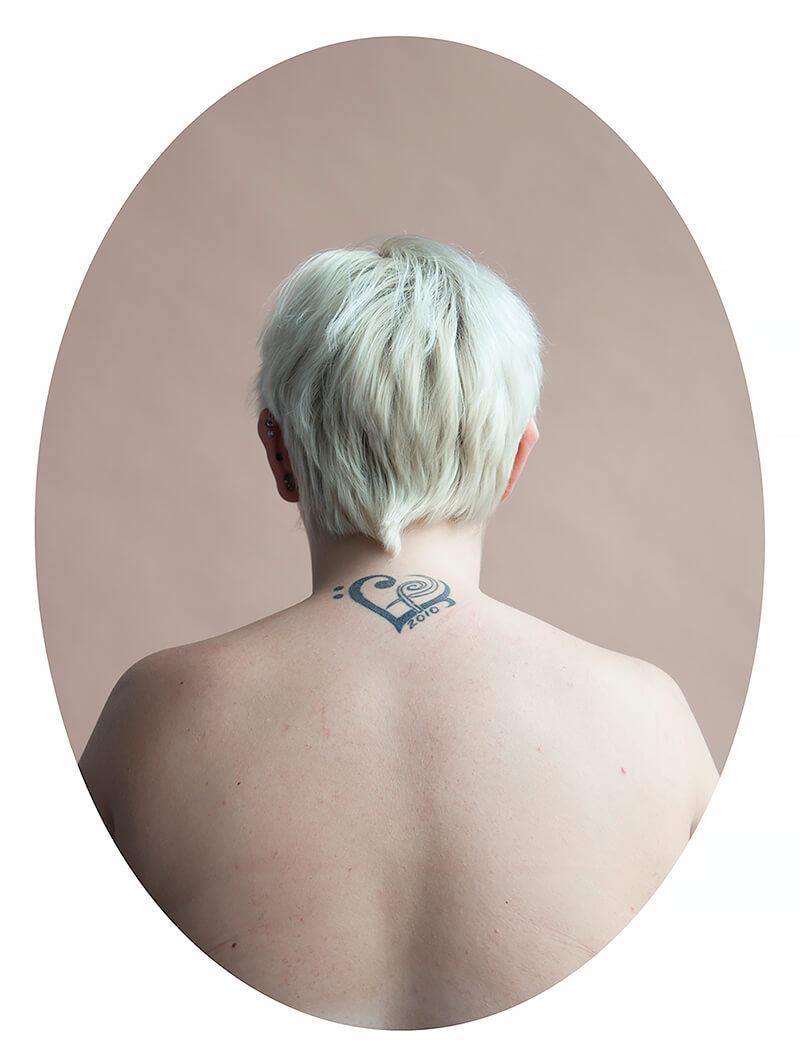 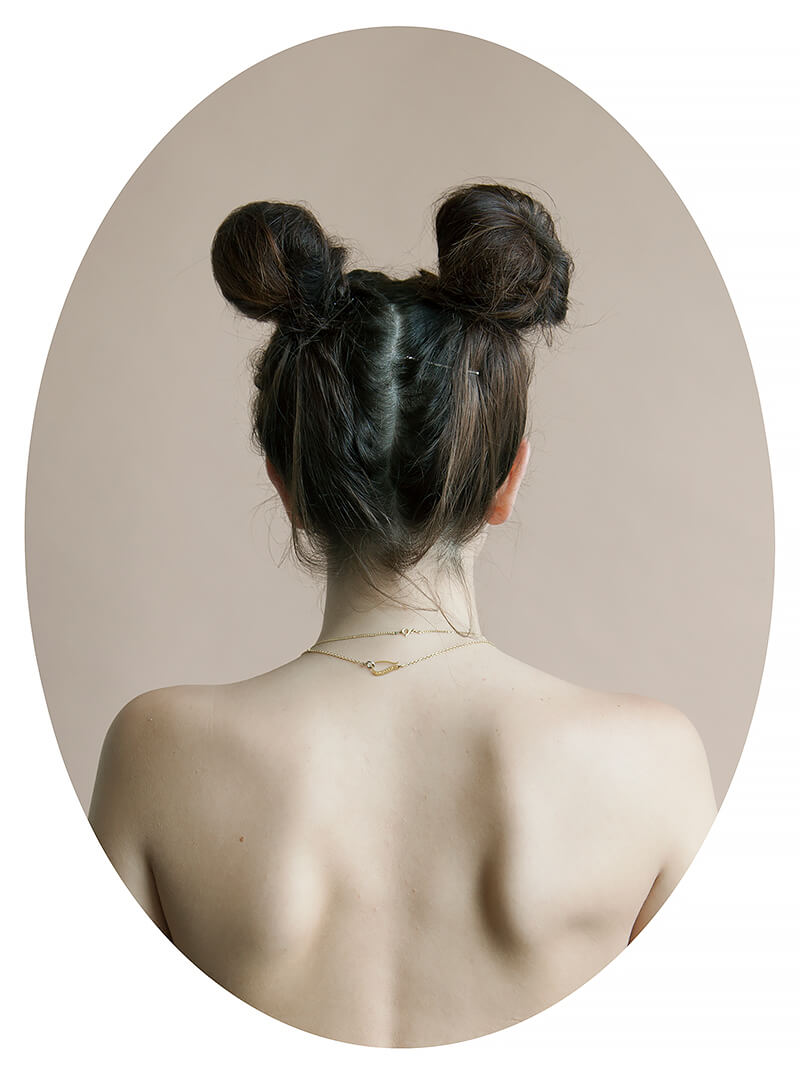 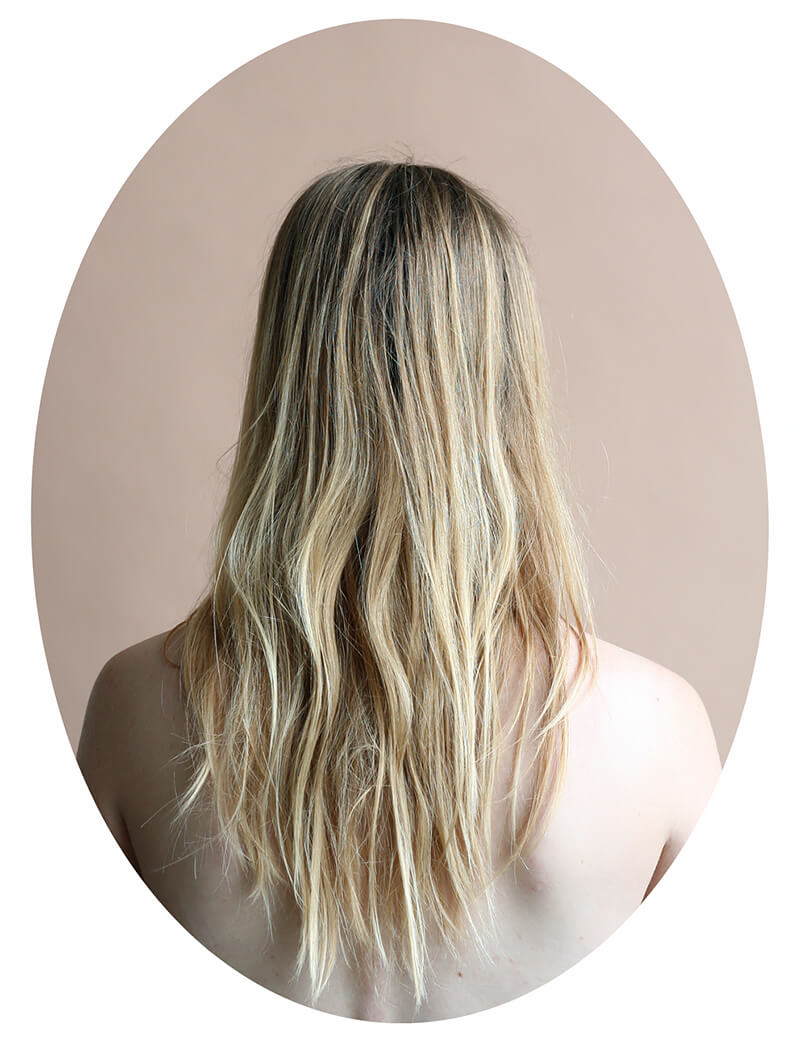 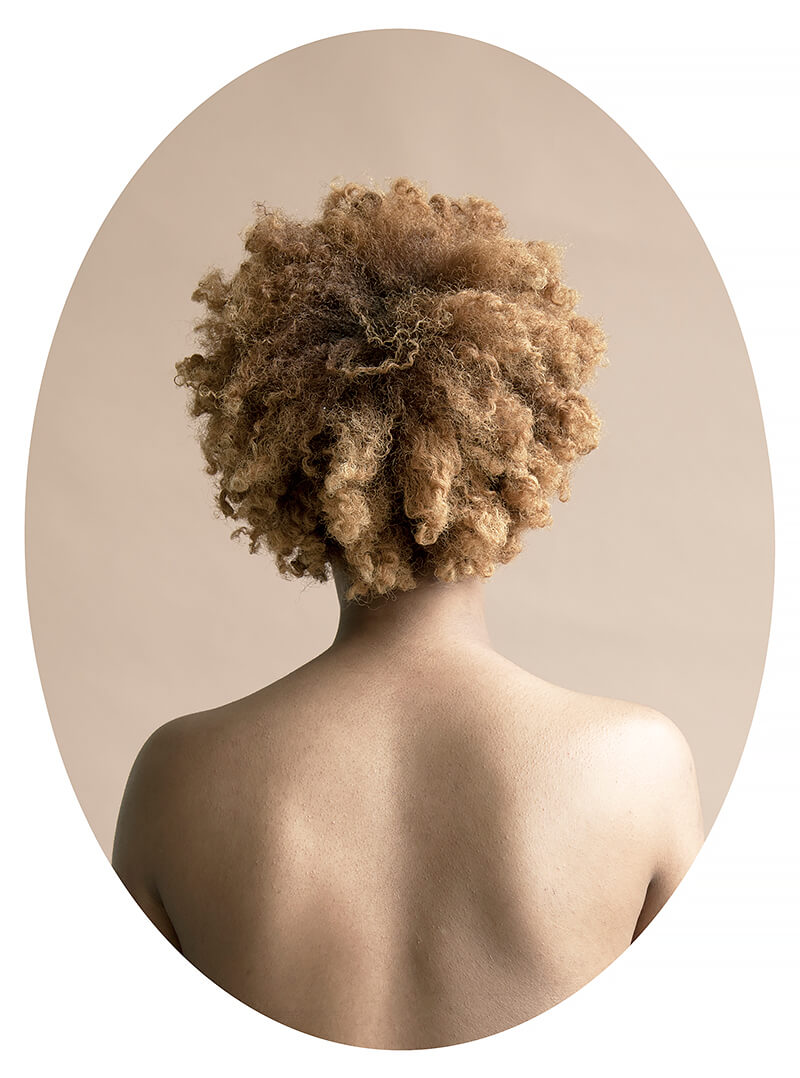 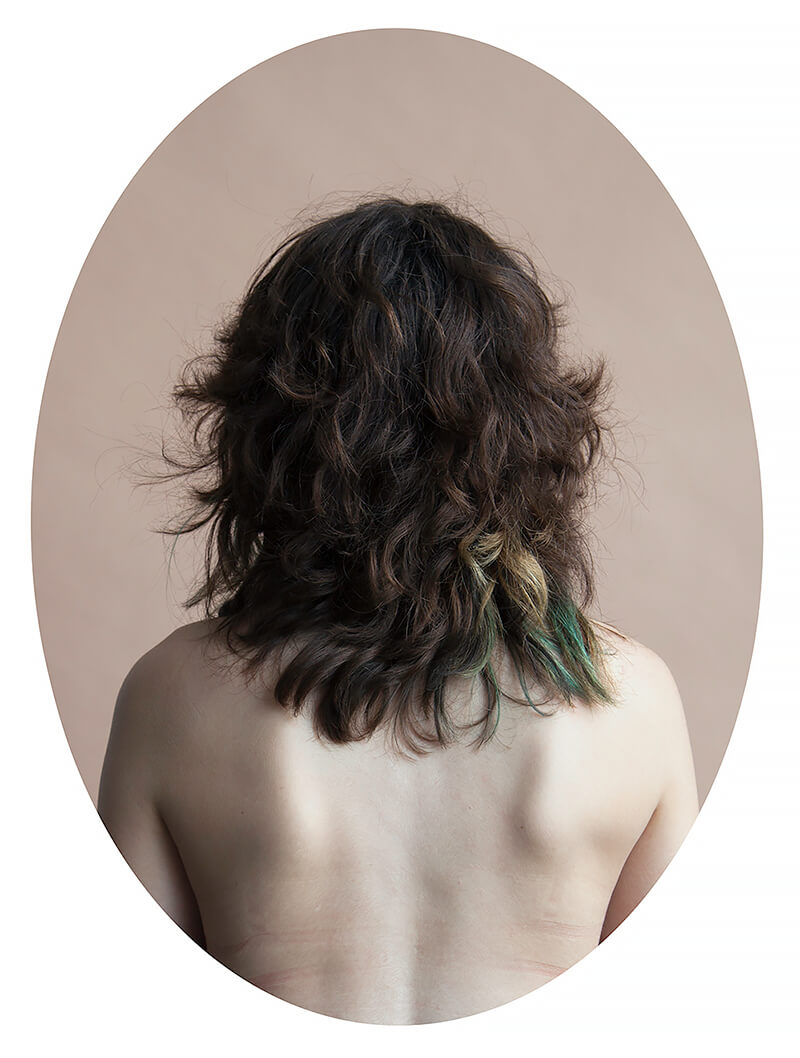 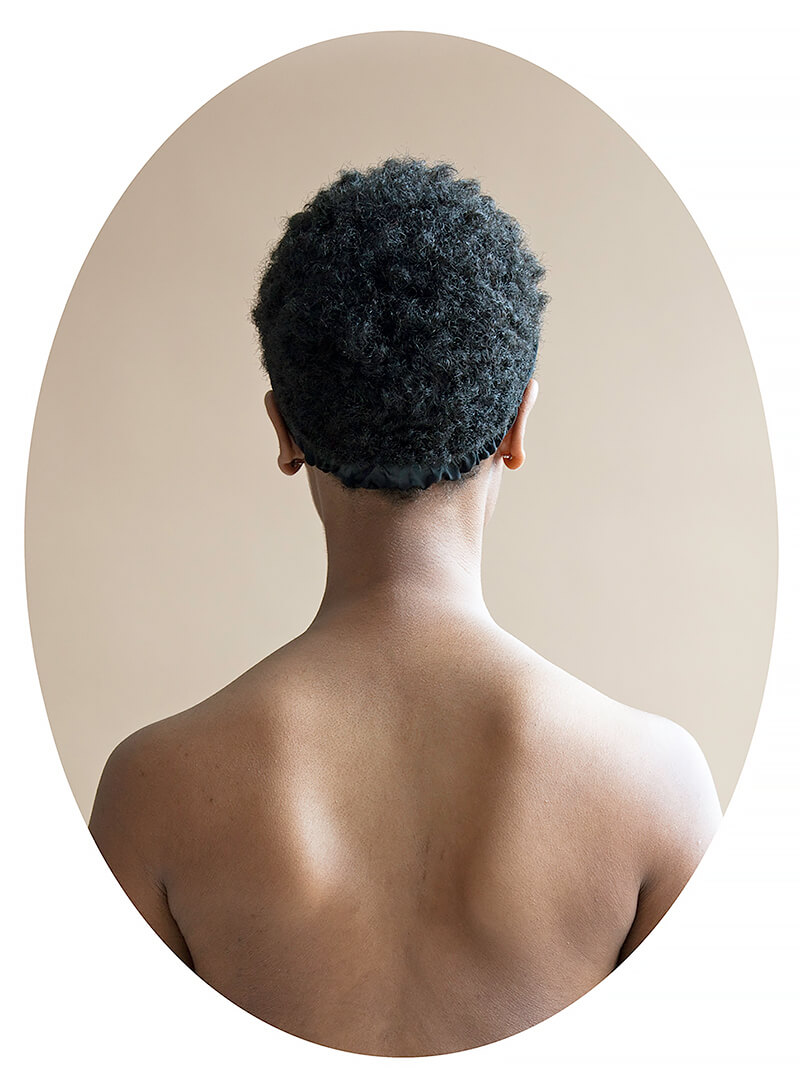 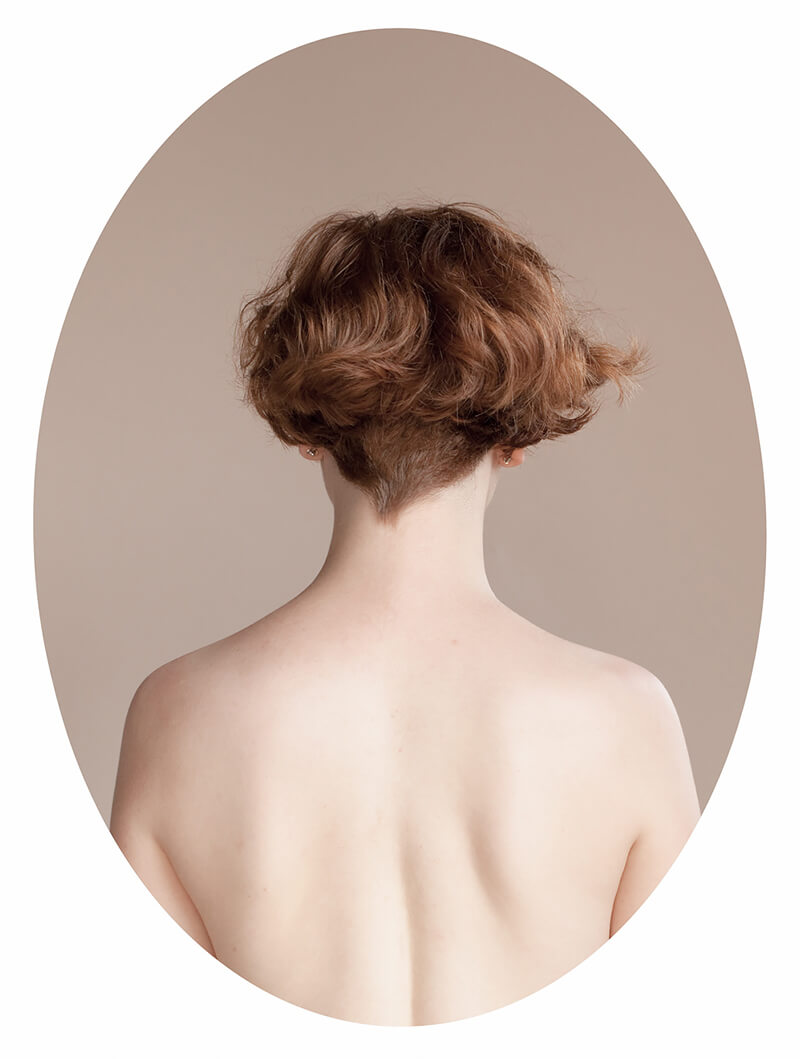