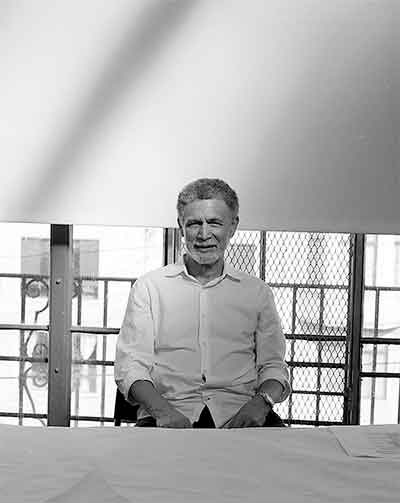 At the Richmond Art Center through March 3, 2016

Lewis Watts, a photographer based in Richmond, California, has been photographing in New Orleans since 1994. He was initially drawn to its history and culture, the patina of its building and the patina of the faces of the people. He was also interested in the connection between Louisiana and the West Coast because of the great migration during WWII and afterward. This was something Watts researched for his book, Harlem of the West, The San Francisco Fillmore Jazz Era (Chronicle Books 2006).

Watts was able to return to New Orleans multiple times through the ensuing years and then was scheduled for an Artist Residency at the Ogden Museum of Southern Art in New Orleans in 2005. That was derailed by Hurricane Katrina. He did get into the city six weeks after the storm and the damage was much worse than what was shown in the news photographs Watts had been closely following. Watts was embedded with the National Guard in order to gain access to the Lower 9th Ward where the worst devastation had occurred.

He was interested in photographing much of the unique nature of New Orleans and how the storm left its mark, not only with images of flood water levels stained on walls and occupancy markers of abandonment, but also resilient images of the people. This was problematic at first because there were so few people left, and it was the people that made New Orleans real for Watts. He then noticed the ways that the cultural workers (The Mardi Gras Indians, The Pleasure and Social Clubs, the Brass Bands and other residents) aspired to make sure that the traditions, unique to New Orleans, would endure and grow in the face of the threat of a reduced black population and the desire of some of the powers that be to commoditize the culture. 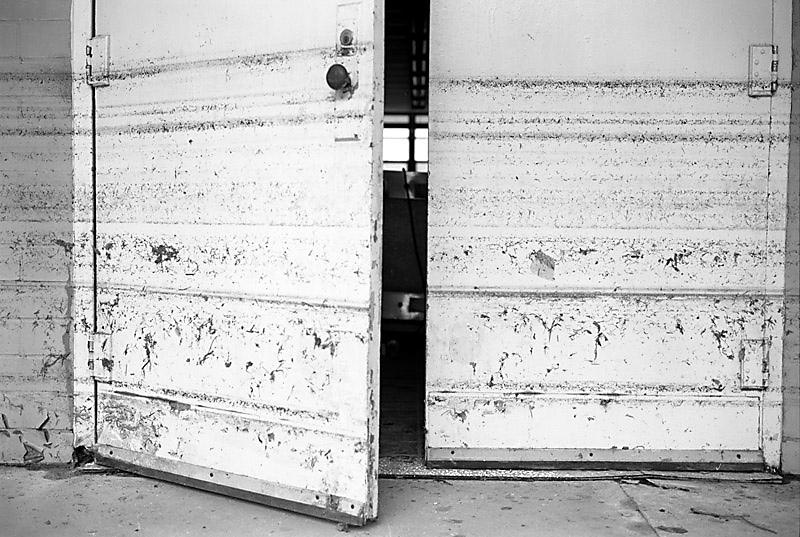 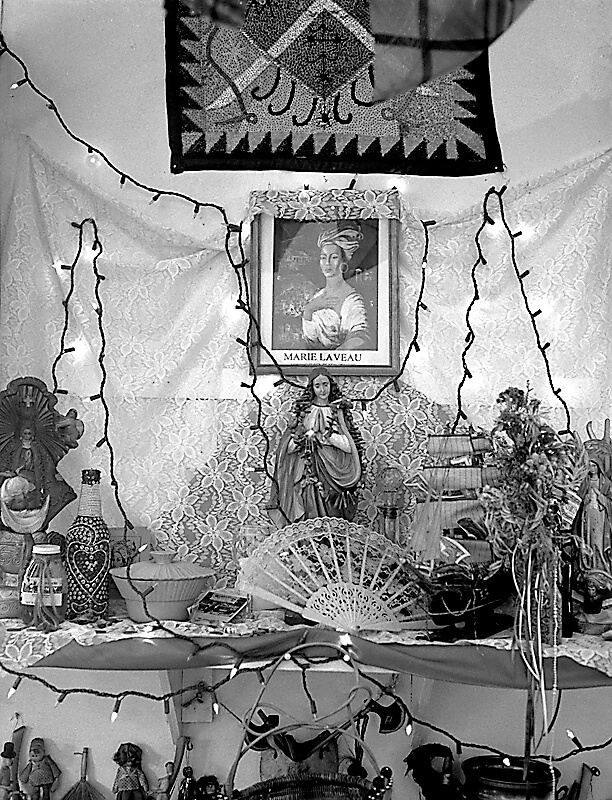 These would be his photographs then to balance the peeling paint and abandoned homes and gritty water marks. These would be the Renaissance pictures, young black men astride horses, band members gathering with their instruments to lead another parade, sharp dressed men owning their streets, magnificently dressed Mardi Gras Indians paying tribute to the ancestors, an impossible number of hands lifting a casket in final tribute. These images are powerful enough to move the viewer to tears. Not of sadness, but of triumph.

After the storm Lewis Watts began working with his colleague, Professor Eric Porter of the University of California Santa Cruz. Not only is Porter a noted Jazz scholar, but his family is from Louisiana and his roots are there. They began working on a collaborative project that eventually became the book, New Orleans Suite: Music and Culture in Transition (UC Press 2013). The book is a dialog between Porter's written observations and Watts' photographs of culture and place. The name of the book came from musical composition that Duke Ellington was commissioned to write for the first Jazz and Heritage Music Festival.

With New Orleans Suite, Porter and Watts join the post-Katrina conversation about New Orleans and its changing cultural scene. Using both visual evidence and the written word, Watts and Porter pay homage to the city, its region, and its residents, by mapping recent and often contradictory social and cultural transformations, and seeking to counter inadequate and often pejorative accounts of the people and place that give New Orleans its soul. Focusing for the most part on the city's African American community, New Orleans Suite is a story about people: how bad things have happened to them in the long and short run, how they have persevered by drawing upon and transforming their cultural practices, and what they can teach us about citizenship, politics, and society. 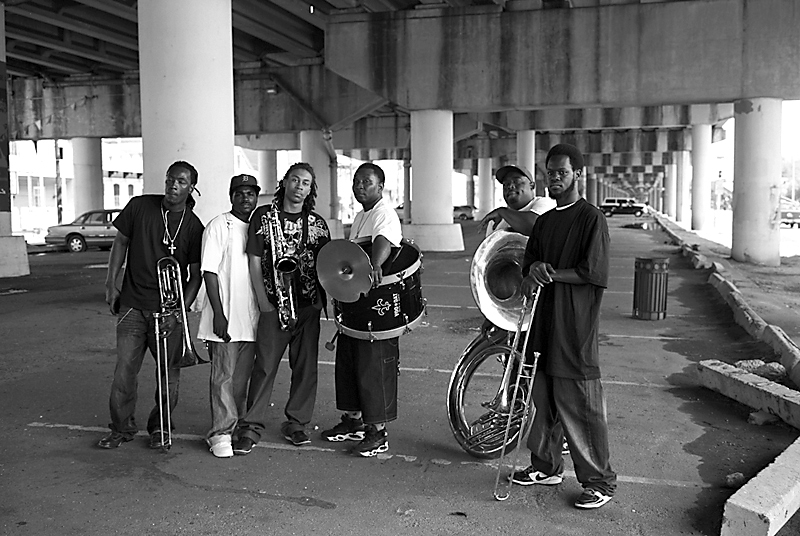 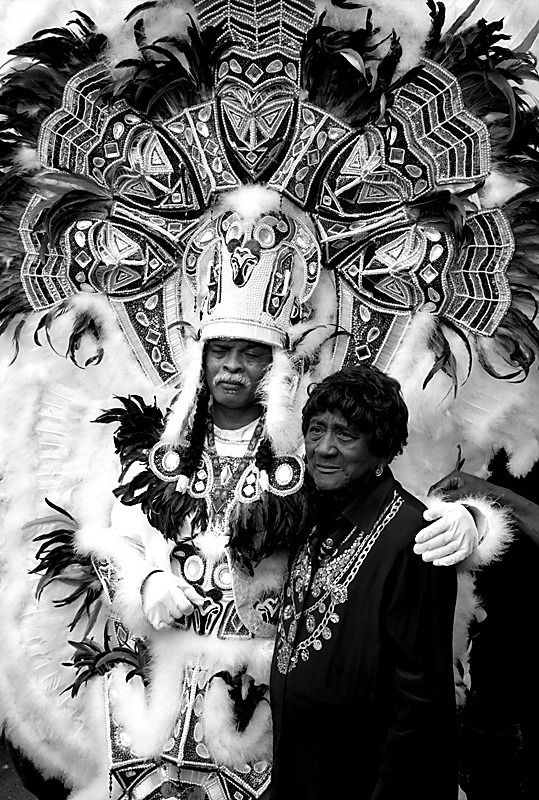 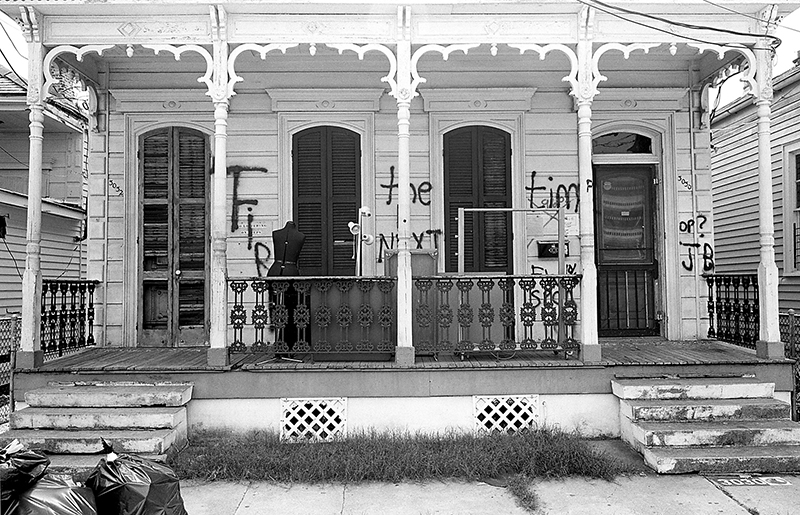 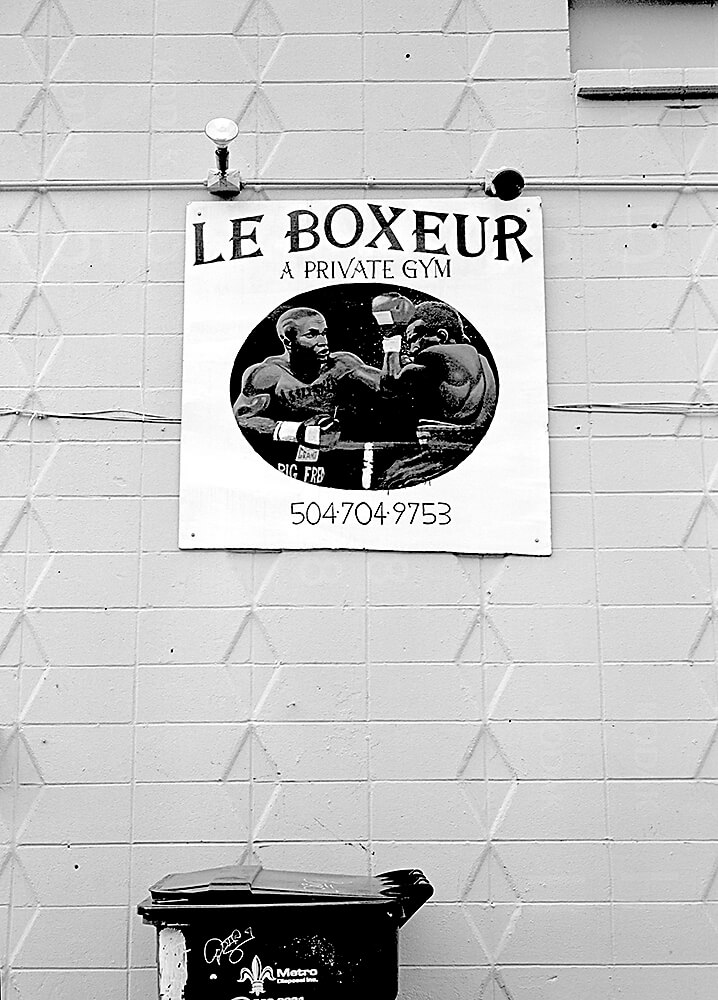 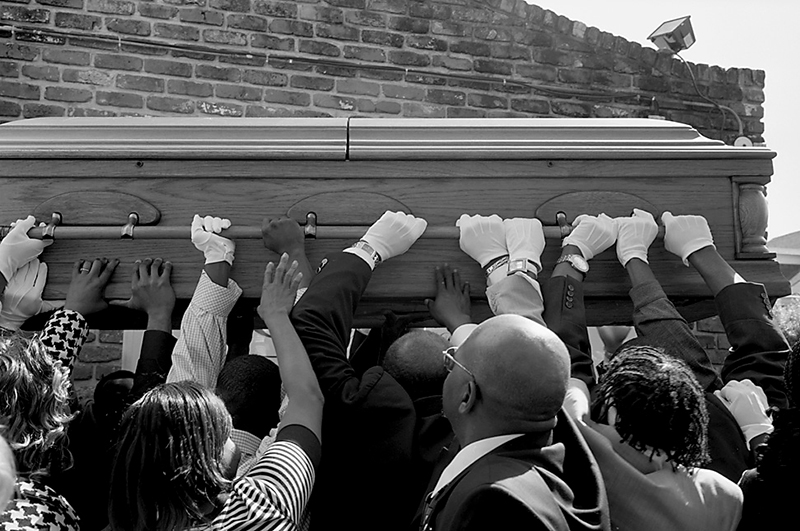 Luckily for all of us in the San Francisco Bay Area, this defining work is on exhibition at the Richmond Art Center in the East Bay through March 3rd, 2016. You don't have to love New Orleans to appreciate this show. All you need is to love humanity and the triumph of the spirit. Watts is excited to have this work exhibited at the RAC not only because he is a resident of Richmond, CA, but because he has admired this institution for years. The Richmond Art Center originated in 1936 when local artist Hazel Salmi, who worked for the WPA, traversed the streets of Richmond with a suitcase packed with art supplies, eager to teach art to anyone interested. Today everything they do at the center continues to breathe life into Salmi's original vision: That within every person lives an artist. The Richmond Art Center is a dynamic arts organization that empowers and transforms individuals and the community through creative exploration, experience and education. Indeed, a perfect place for Lewis Watts' exhibition. Catch it before it closes in early March!

Lewis Watts is a photographer, archivist/curator and professor emeritus of Art at the University of California Santa Cruz. His research and artwork centers primarily on the cultural landscape, focusing on communities of African Descent in the San Francisco Bay Area, New Orleans Louisiana, Harlem New York, Jamaica, Cuba and France. He is co-author of the books, Harlem of the West: The San Francisco Fillmore Jazz Era, (Chronicle Books 2006) and New Orleans Suite: Music and Culture in Transition (UC Press 2013). 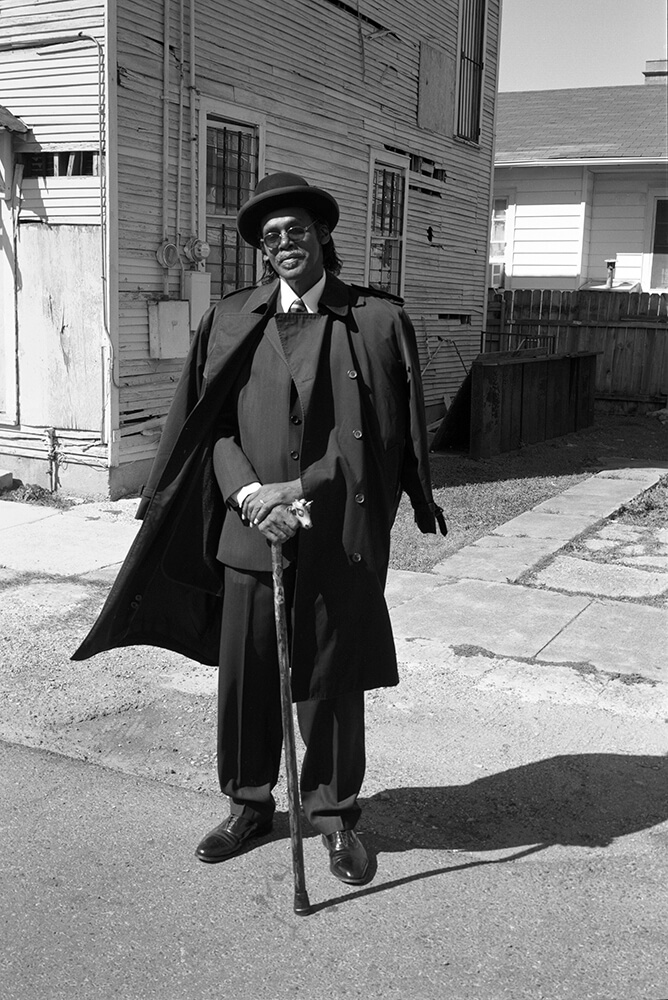