Mary Riggs Ramain: Not Myself 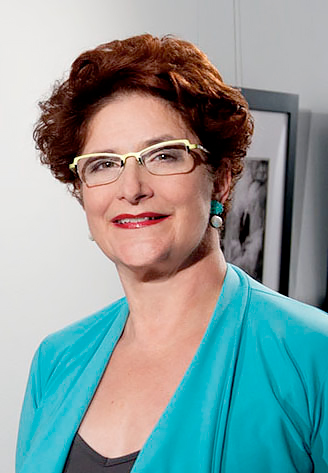 I first encountered Mary Ramain's work when I was working on an exhibition that Jan Potts, of Corden Potts Gallery, and Beth Keintzle were putting together for RayKo Photo Center.

These two women curated a show called The Invisible Age and it was full of powerful self-portraits from a variety of female artists from around the world. I met with Jan and Beth to discuss the imagery and also to decide which of these profound pictures we should select for the postcard.

For me, there was one clear winner: Mary Riggs Ramain. A Polaroid, an imperfect Polaroid picture of a pair of hands gripping impossibly to the sheer face of a rock, the face of the owner of these hands obliterated by the failed film. This picture for me spoke of so much more than aging. It spoke of life, simply, desperately, poignantly. And perfectly, the image is titled, Perseverance. 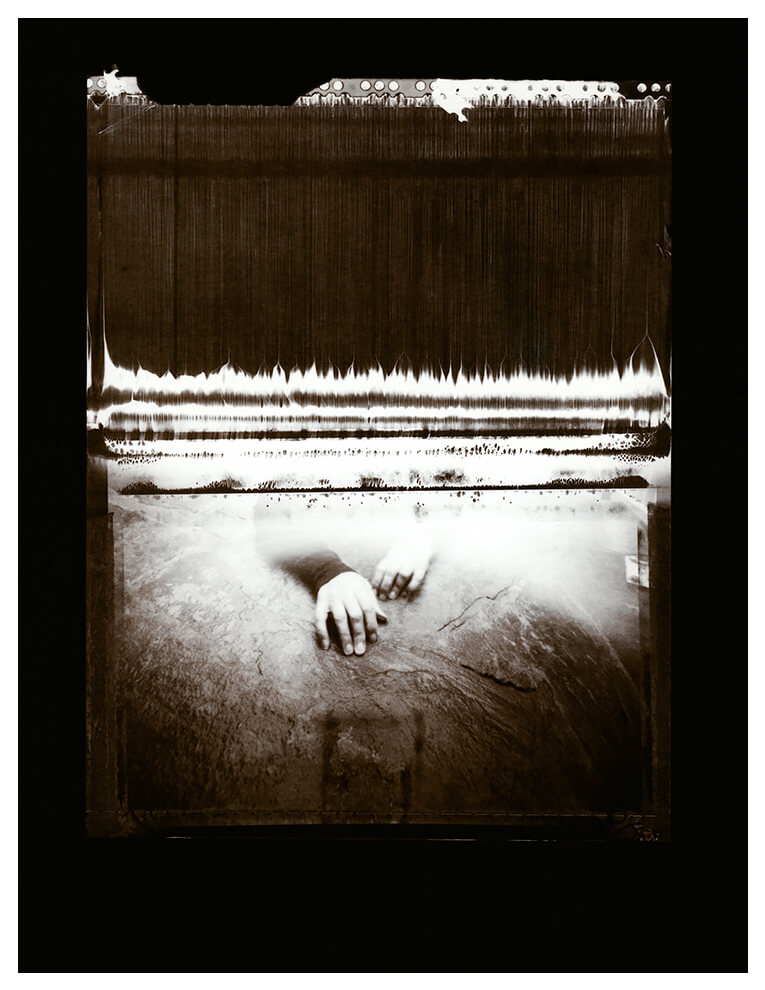 I would later have the pleasure of meeting Ramain in Houston at Fotofest and would see more than just her pictures from her Polaroid series, Not Myself: A Path to Transcending Trauma. Though Mary's work is very personal, it also speaks to a broader audience, the tone of the images one that expresses the difficulty of the journey and the price paid. While Mary is one to thoroughly discuss and describe a photograph, I am one to look and react. There is a trembling when you view some of the images in Not Myself. A trembling.

Ramain calls this self-portrait series a symbolic documentary of her personal recovery from early childhood trauma. While we never quite know what the trauma is, we understand that these twenty pictures are leading us along a path to reconciliation, but it's not an easy one. The springboard for this series happened at a photography workshop when Ramain accidentally created the first image of the hands mentioned before. Even to the artist, it seemed mysterious although disturbing. Intrigued, she set out on a quest to produce more images that had a similar haunting quality and that sparked some buried emotion within her. This is a task that would take her eight years and untold amounts of experimentation and precious Polaroid film.

Part of the reason these images have such resonance and are so startling in their beauty and strangeness, is Ramain's process. In making this work she utilized historical and contemporary photographic techniques (pinhole camera, Polaroid film, lith printing and inkjet final prints). During the long exposures necessary with a pinhole camera, she moved in and out of the picture and used multiple poses to produce ghost-like images on a single frame of black-and-white film. She admits her approach was most notably influenced by Surrealism and German Expressionism, the Japanese philosophy of Wabi Sabi, and literary symbolism and allegory. Like the Surrealists, Ramain employed other-worldly distortion (super-wide angle Pinhole camera) to produce this series of poetic, slightly-hued, dramatic images (Lith printing) that exhibits the Wabi Sabi qualities of serene melancholy and spiritual longing. Influenced by perfection in imperfection from Japanese philosophy, Ramain purposely tore the Polaroid edges or allowed them to disintegrate in order to imply the chaos of her early life. There is something to be said for seeing the hand of the artist in the making of these pictures. There is also something to be said for seeing the jagged heart and the frayed soul of the artist too.

Currently one of her pieces from Not Myself is on view in the Assistance League of Houston Celebrates Texas Art 2016 exhibition. This year's juror was Brady Roberts, Chief Curator at the Milwaukee Art Museum. The show will be on view through February 26th and definitely worth a viewing. Also great news for Mary Riggs Ramain is that a number of her pieces from Not Myself have been acquired by the Museum of Fine Arts, Houston. Congratulations, Mary! 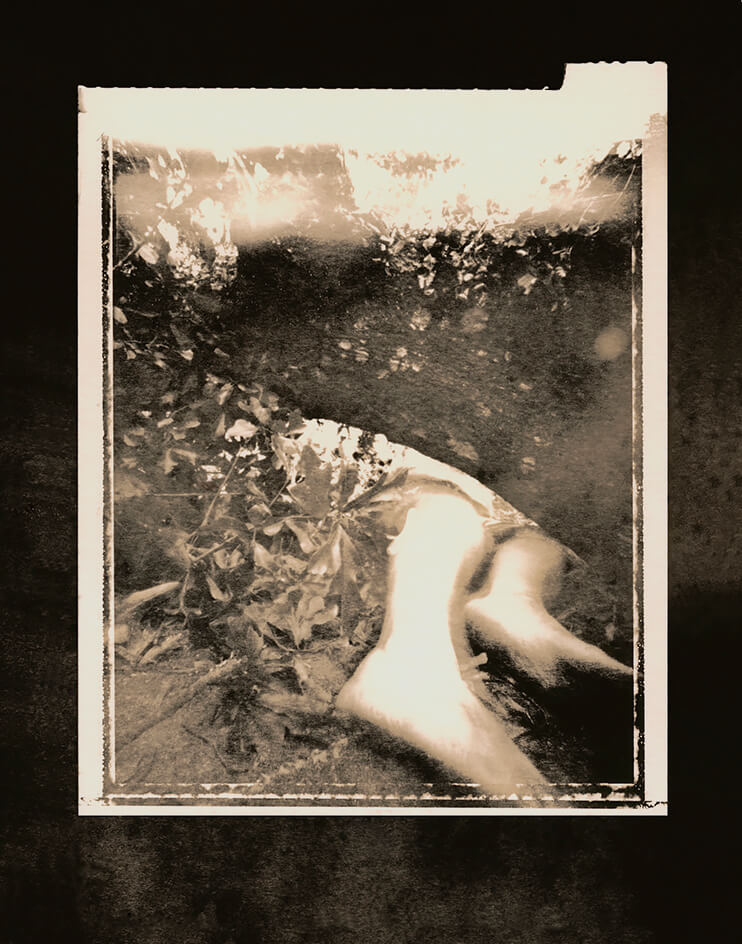 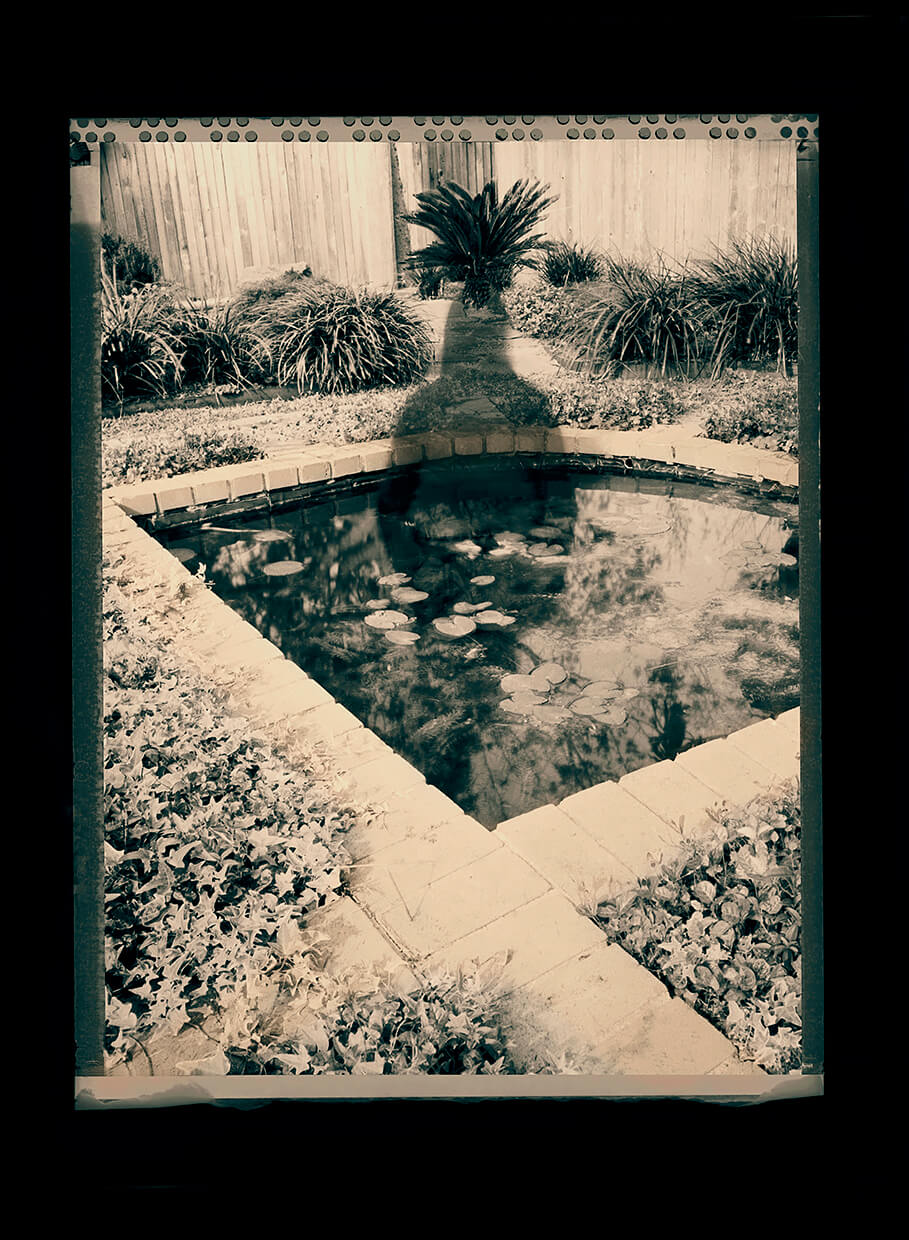 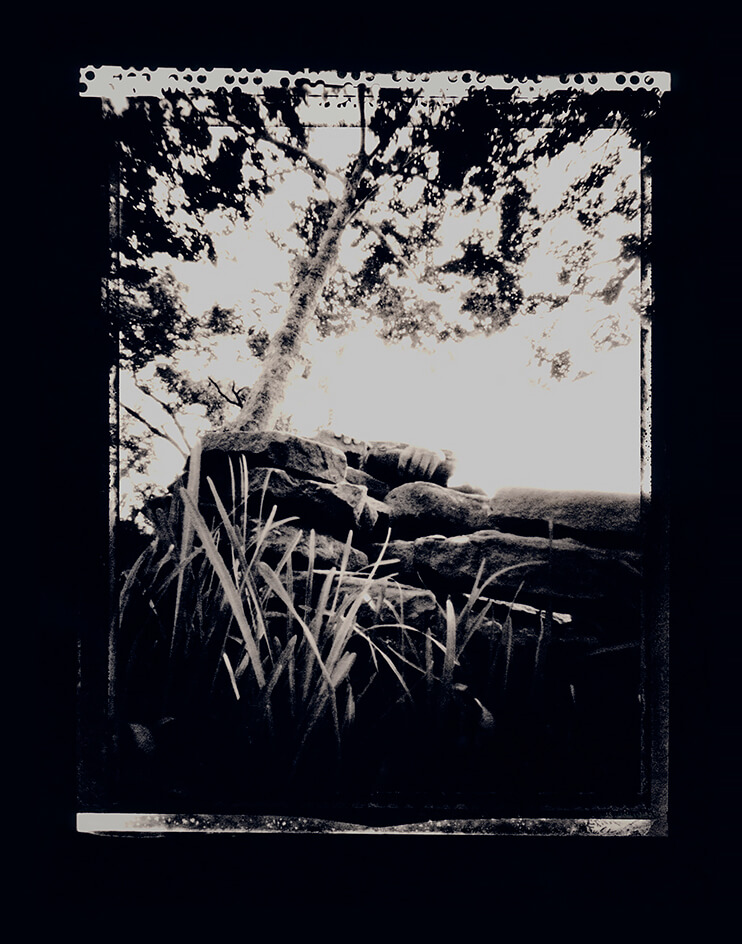 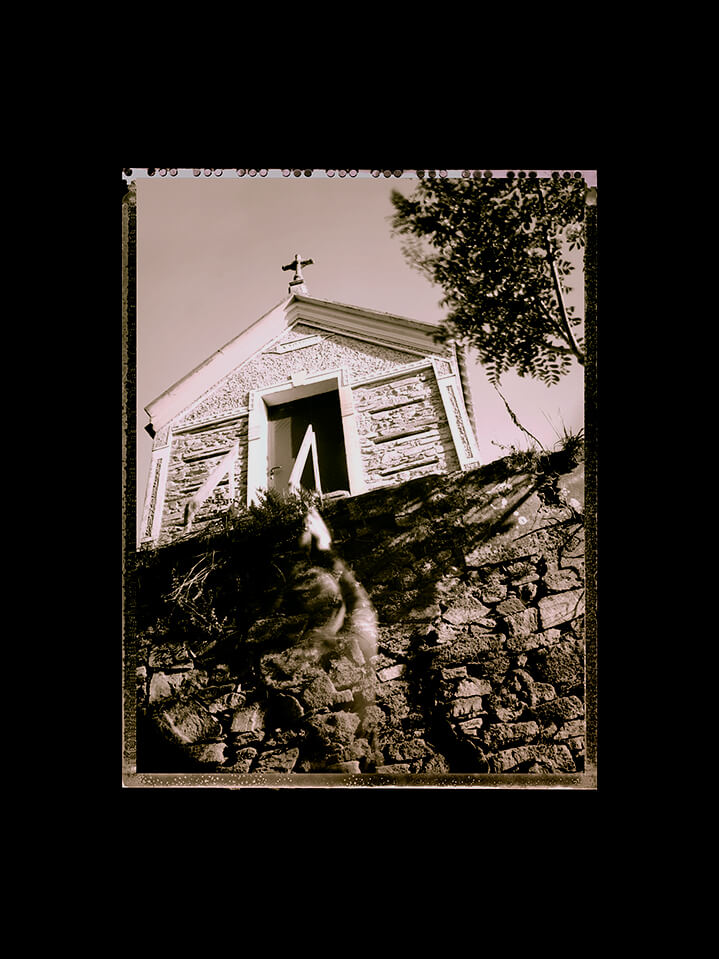 Mary Riggs Ramain is an introspective artist who creates distinctively poetic, photo-based fine art that is both deeply personal and, at the same time, universal. Her innovative approaches are inspired by experimental accidents which yield emotionally compelling images. She employs symbolism-both iconic and personal-to eloquently express her spiritual vision.

Ramain creates artwork in response to life. Her uniquely-conceived and finely-crafted photographs are thought-provoking, prompting the viewer to consider their own path of spiritual discovery.

A sequence of Ramain's images from NOT MYSELF: A Path to Transcending Trauma has been acquired by The Museum of Fine Arts, Houston. Her work has been shown in the Assistance League of Houston Celebrates Texas Art exhibitions and at the RayKo Gallery exhibitions in San Francisco. Additional exhibition venues include Carolyn Garcia Gallery in Houston's Museum District Eye Center, Houston Center for Photography, and the C. G. Jung Center, among others.

Ramain continues to explore historical and contemporary processes to most accurately depict her artistic exploration. She lives and works in Houston, Texas. 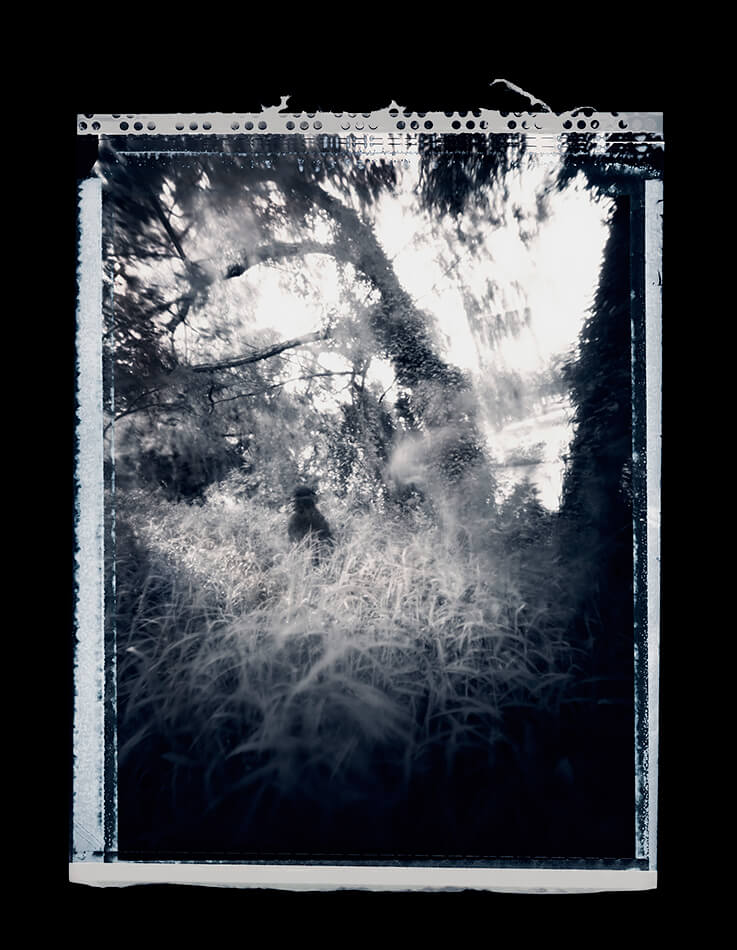 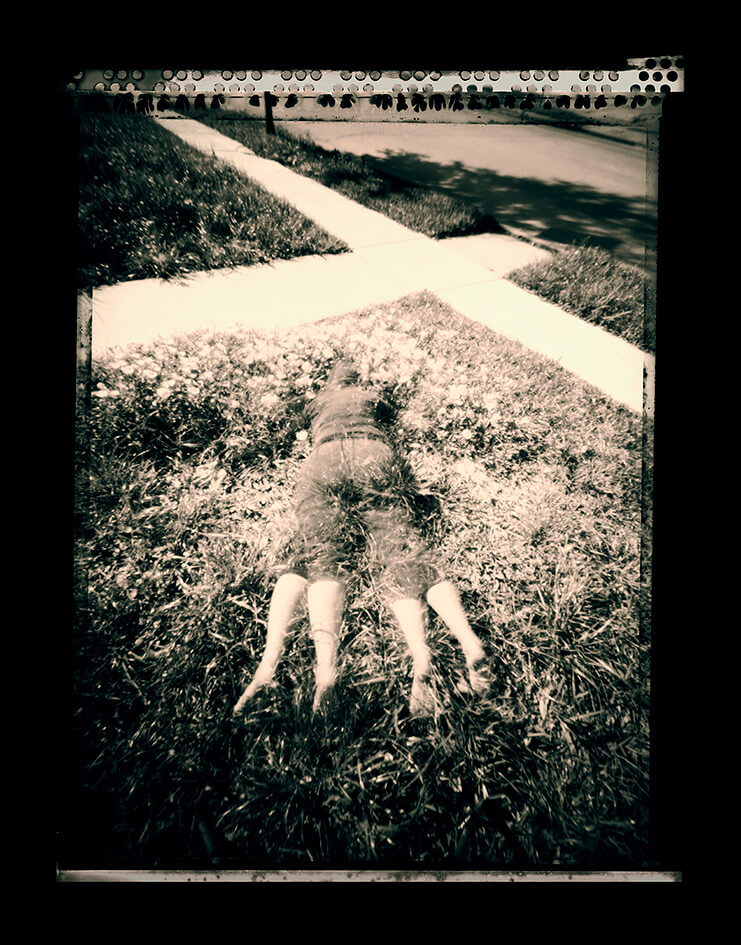 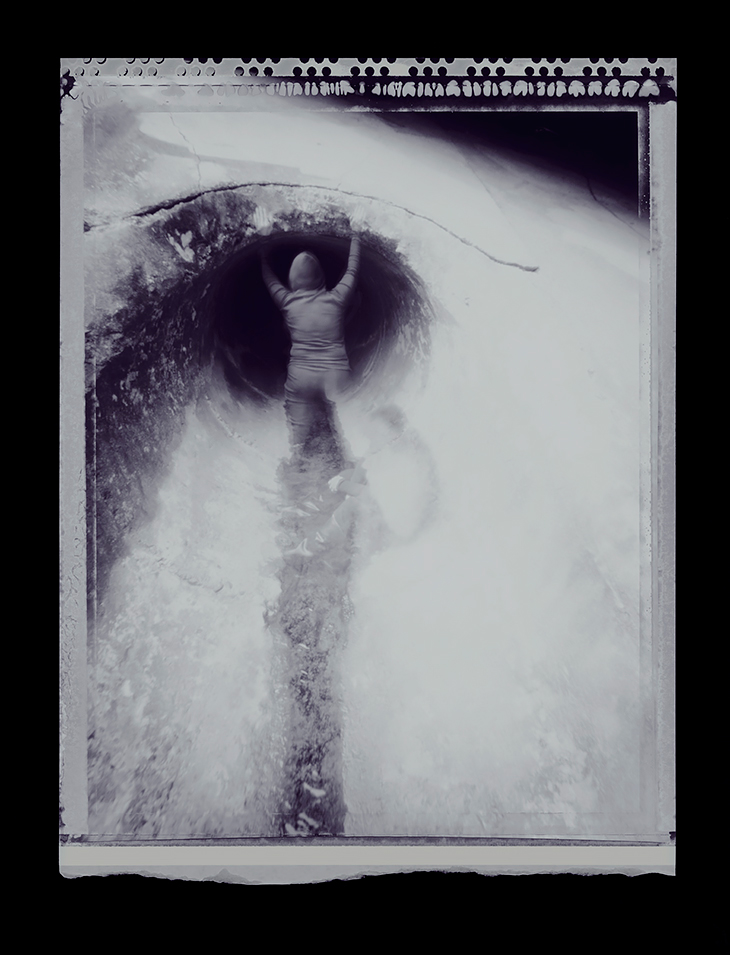 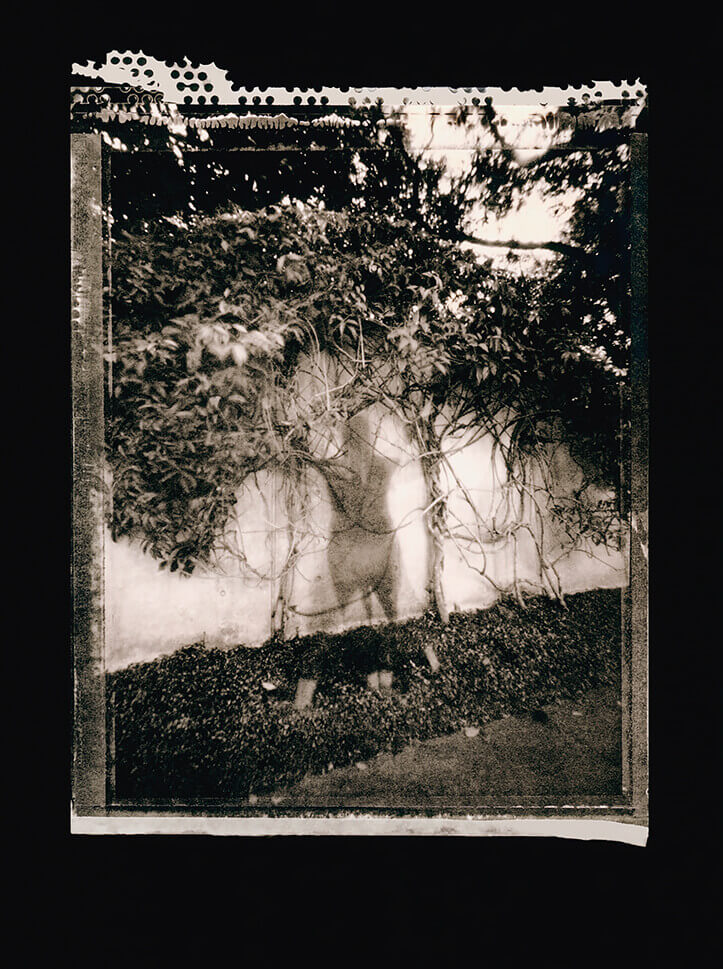 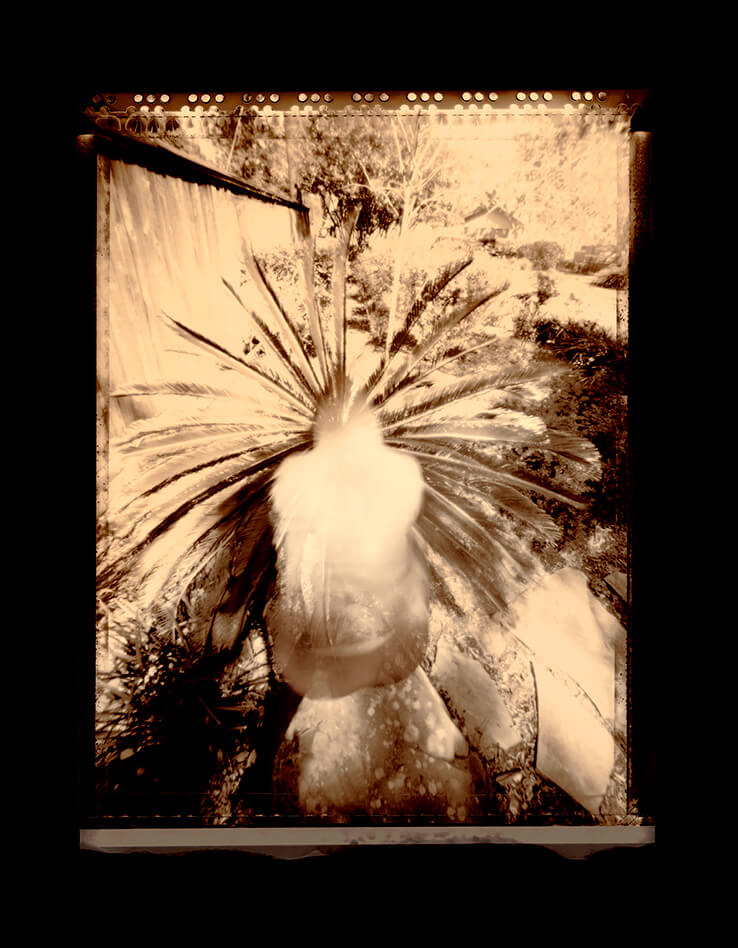