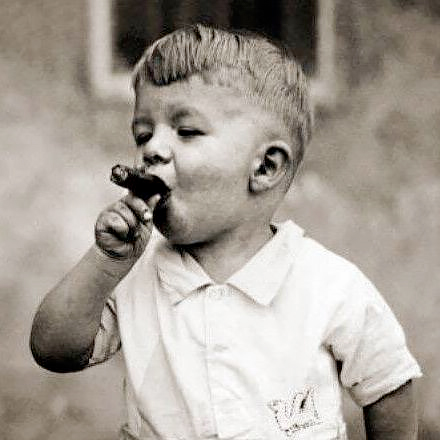 I was in the Benson Hotel in Portland, Oregon, during the biennial PhotoLucida portfolio review (which, luckily for photographers everywhere, coincides with Portland Photo Month in April) and saw a crowd of people gathered around one table in the bar. Being the curious type, I elbowed my way into the mob to see what they were all gawking at....and there, in the center of the circle, was Carl Corey. He was flipping through a portfolio of large color prints, beautiful and moody, ironically sad and majestic at the same time. I saw Crista Dix, director at Wall Space Gallery, in the crowd and said, Who is this guy? She just smiled and nodded, He's a genius.

Well, yes, clearly. I stayed to look at two portfolios of work that evening in the bar. One, The Tavern League, a Portrait of the Wisconsin Tavern, I would later exhibit at RayKo Photo Center and sell out of his book of the same name. (Cheeseheads came from all over the San Francisco Bay Area and practically tore each other apart to get the last copy: the much-handled display copy. I could have sold it to the highest bidder...but when the bidders are men twice my size wearing Wolski's sweatshirts and, yes, cheeseheads, I decided to just give them the web link to order their own copy, albeit not signed). 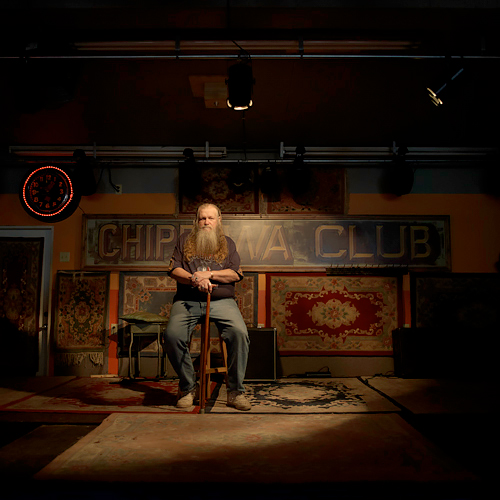 The other body of work he had in the bar was Habitat. It was when he was whipping through these photographs, I said, Hey, slow down! These are brilliant. I offered him a show right there in the bar. Most photographers probably don't know this, but at these portfolio reviews in these various cities, the deals are often struck in the bar, which was fitting for the tavern league pictures. (Years later, I would find myself in Milwaukee, and Carl appeared from his hometown 300 miles away in the northern part of the state, and he took this amateur and a pack of photographers on a true Wisconsin tavern league crawl.)

And now, many moons later, Carl has only pushed himself further. His latest project is called Americaville. To quote the artist, Americaville was started as a syndicated picture column. My intention is to share observations and use one simple line of text to focus the viewer on my thoughts at the time I saw the picture. Americaville can be a little snarly at times, humorous at others, but always a portrayal of contemporary American culture. I adhere to the great Samuel Clemens philosophy of Do what you know. By doing so I have discovered how much I don't know. I share observations, I don't make statements.

Carl Corey may not be making statements, but his pictures leave us carrying a certain weight. I don't think I'm just speaking for myself. When I finish looking through the forty images from this series on his website, I wonder what it means to be American and where these places are and know that the very place I was raised could be in this series. Simply. There are much more complex thoughts too, but it's probably best to just ingest the pictures yourself and sit there reeling in silence for a while.

For those of you that want to see these photographs in person, you'll have the opportunity soon. Wall Space Gallery in Santa Barbara will be exhibiting Americaville from February 3 - March 27, 2016. There will be an artist reception on February 5 from 6-8 pm. Wall Space is a gallery focused on photography, featuring emerging and mid-career artists and also representing Carl, amongst many other talented photographers. The gallery expands the definition of what a photograph is, with their artists not just using traditional means to make images (Carl has been hauling around a Hasselblad camera for longer than he can remember), but their artists also use alternative processes, mixed media and digital technology to craft their stories. The gallery opened in Seattle in 2005, showcasing local and national talents. Crista Dix, the dynamic founder, and director opened her Santa Barbara location in 2010 looking to expand the photographic arts. Her gallery artists are nationally and internationally known creative talents whose artistic vision is recognized for their imagination and originality. Carl is in good company there.

I'm looking forward to walking into Carl's show at Wall Space Gallery and elbowing my way through the throngs once more to get a glimpse at his discerning images. Hopefully afterward, Ms. Dix can lead us on a tavern league tour of Santa Barbara, but somehow, I think Carl Corey will be more likely to blaze that trail. (And speaking of trails, don't forget to eye this gem of a limited edition book that will also be available at Carl's exhibition. Along the Yellowstone Trail is a great surprise of a book that I'm proud to have in my collection.) Congratulations on all, Carl! 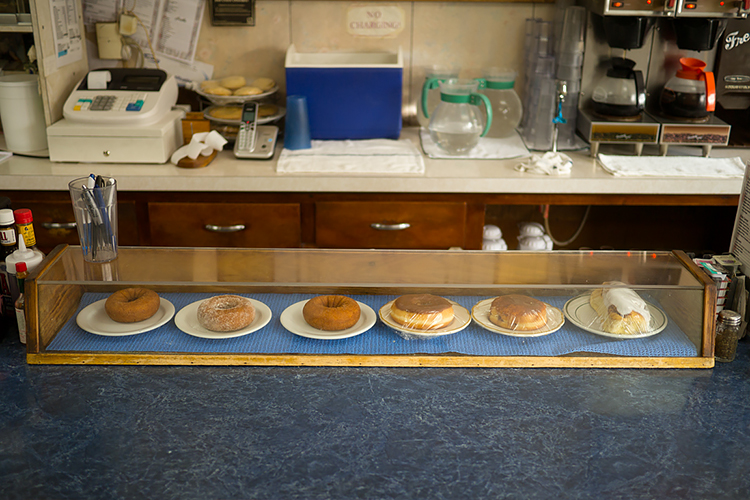 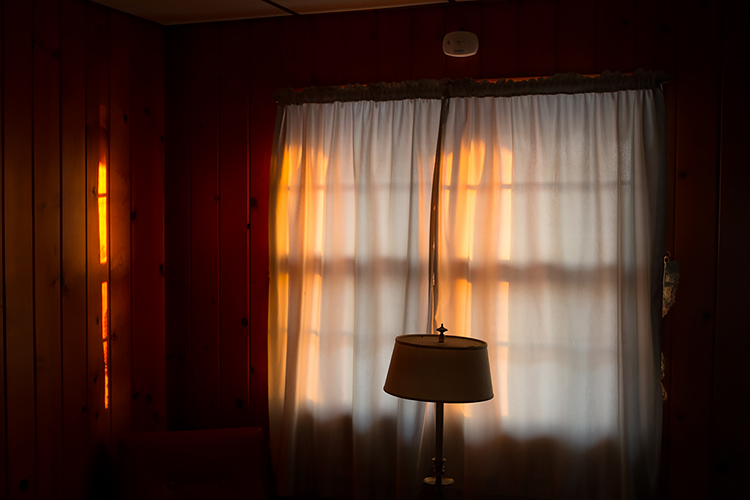 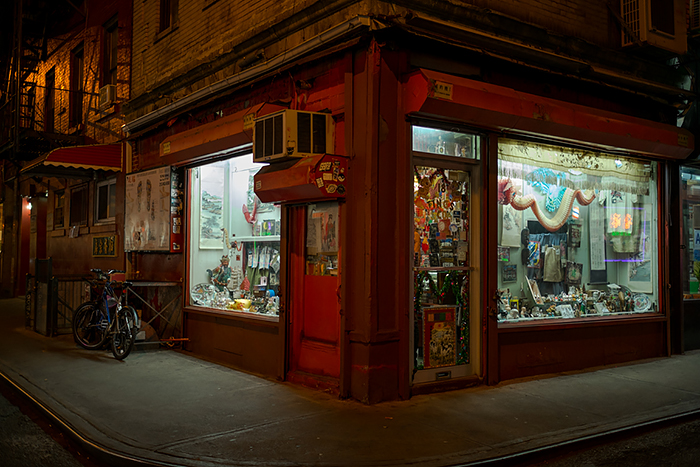 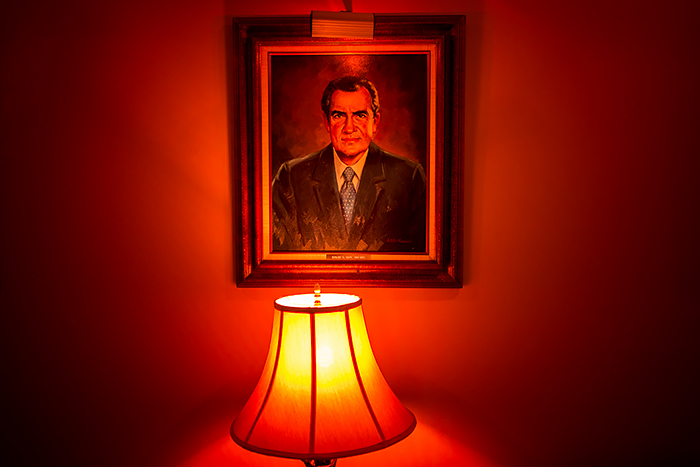 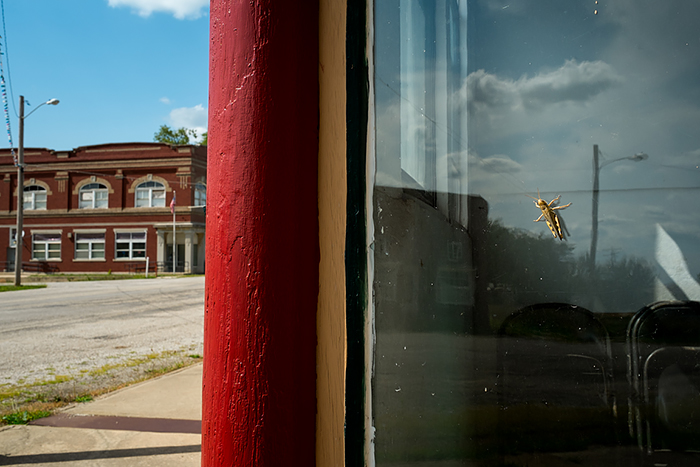 Corey's photographs have been the subject of several books including The Tavern League: A Portrait of the Wisconsin Tavern (The Wisconsin Historical Society Press, 2011), Contemporary Photography in New York City, edited by Marla Hamburg Kennedy (Rizzoli, 2011) in which he was a featured photographer, and Rancher (Bunker Hill / GalleryPrint, 2007). For Love and Money: A Portrait of the Family Business was released in April 2014.