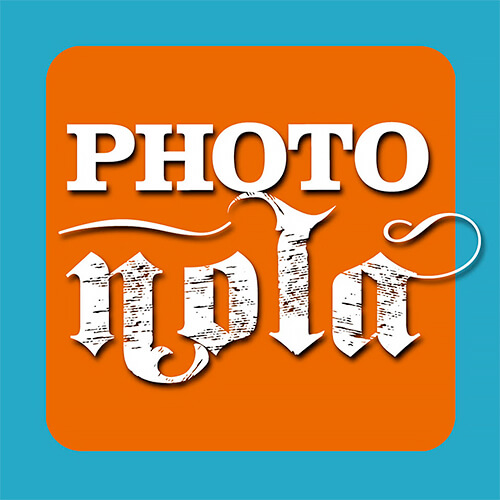 The exhibition Charles Muir Lovell Archives will open at the Second Story Gallery, Sat., Dec. 10, 2021, with a free public reception from 6 to 9 p.m., as part of PhotoNOLA. The cooperative gallery, which is open daily from 9 a.m. to 6 p.m., is located in the New Orleans Healing Center, 2372 St. Claude Ave., in the St. Claude Arts District, downriver from the French Quarter. The exhibition will run through Sat., Jan. 7, 2023. Admission is free and open to the public.

Lovell and two other New Orleans photographers, Jamell Tate and Eric Waters, will each discuss three of their new photographs at the Second Story Gallery, Sat., Dec. 17, at 1:30 p.m., as part of Art Meet, a new event organized by gallery members Kathy Rodriguez and Veronica Cross. The program is free and open to the public.

Charles Muir Lovell Archives is a mid-career survey of 75 photographs from 1973 to today. Lovell began photographing while traveling in Europe and South America. He kept photographing during 20-plus years working in museums in the Pacific Northwest, Southwest and Deep South. His trademark is photographing people within their cultures and documenting a culture within its environment. The exhibition features his photographs of New Orleans second line parades, his Language of the Streets photographs of Italy, Paris, and Mexico, a new series of limited edition color monoprints and his earlier silver gelatin prints taken in the United States and abroad. 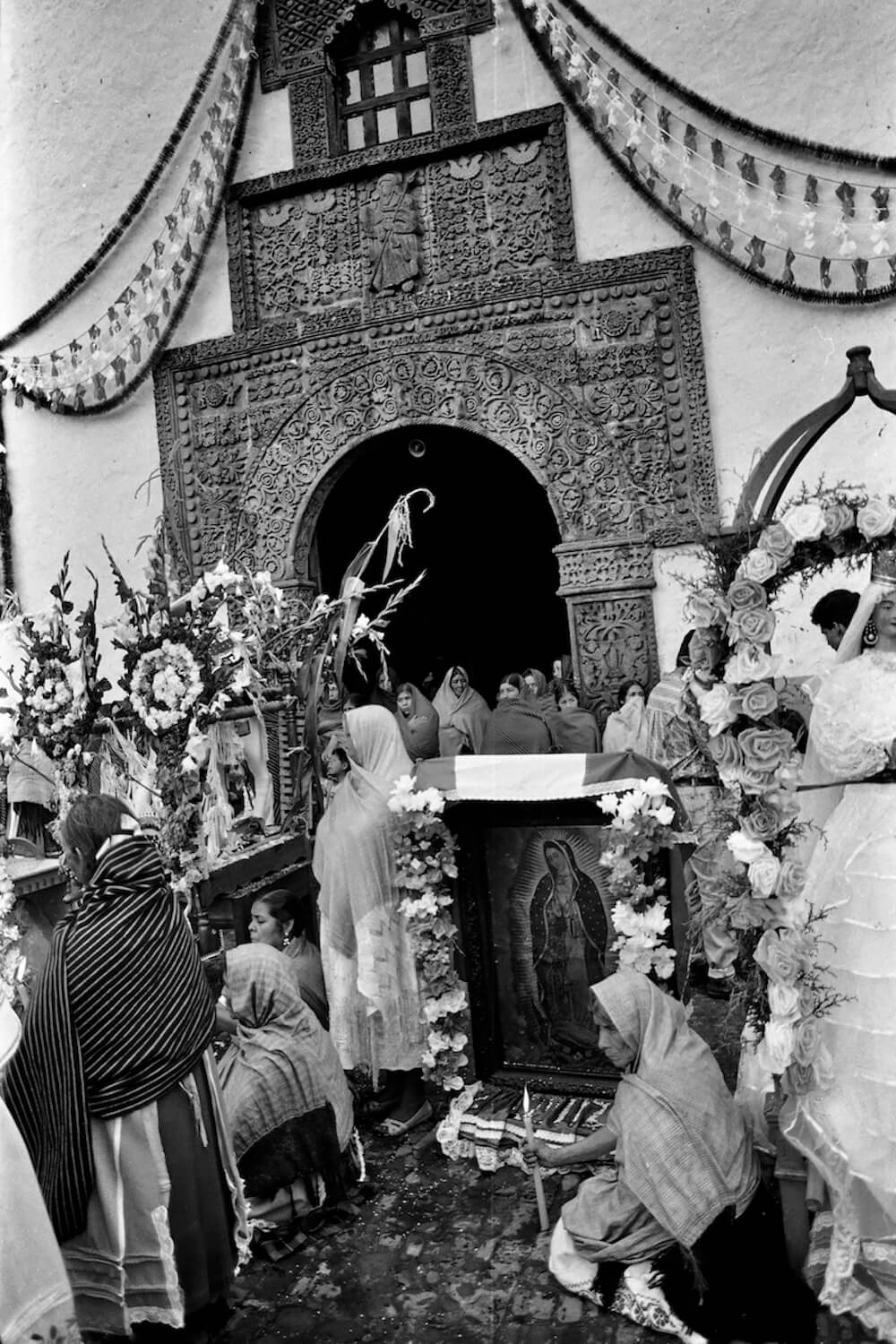 Lovell received the 2020 Michael P. Smith Award for Documentary Photography from the Louisiana Endowment for the Humanities. His photographs have been exhibited nationally and internationally, and can be seen at CharlesLovell.com. His works have recently been added to the Ogden Museum of Southern Art, New Orleans Museum of Art, Historic New Orleans Collection, Wittliff Collections of Southwestern & Mexican Photography at Texas State University, Frances Lehman Loeb Art Center at Vassar College and Tacoma Art Museum. He holds an MFA in photography from Central Washington University. 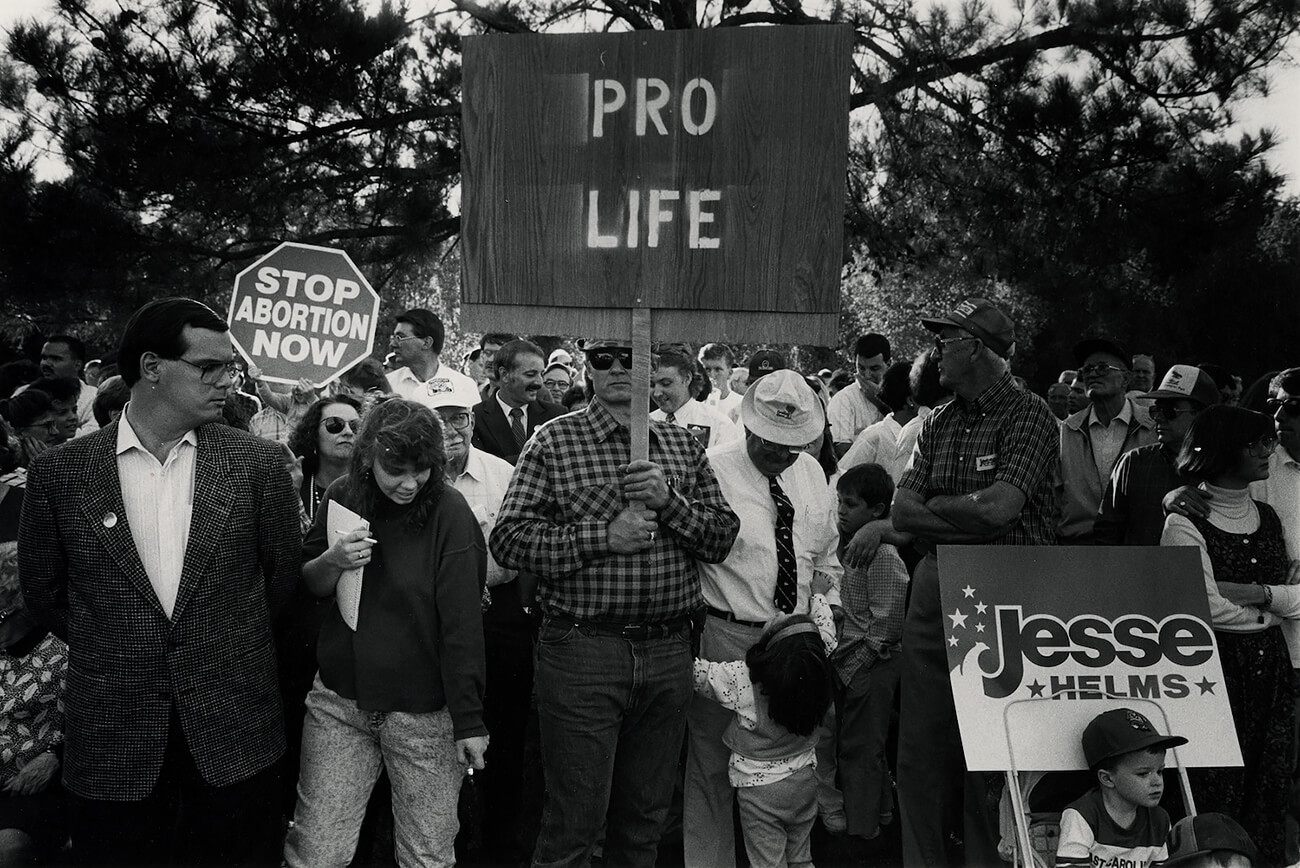 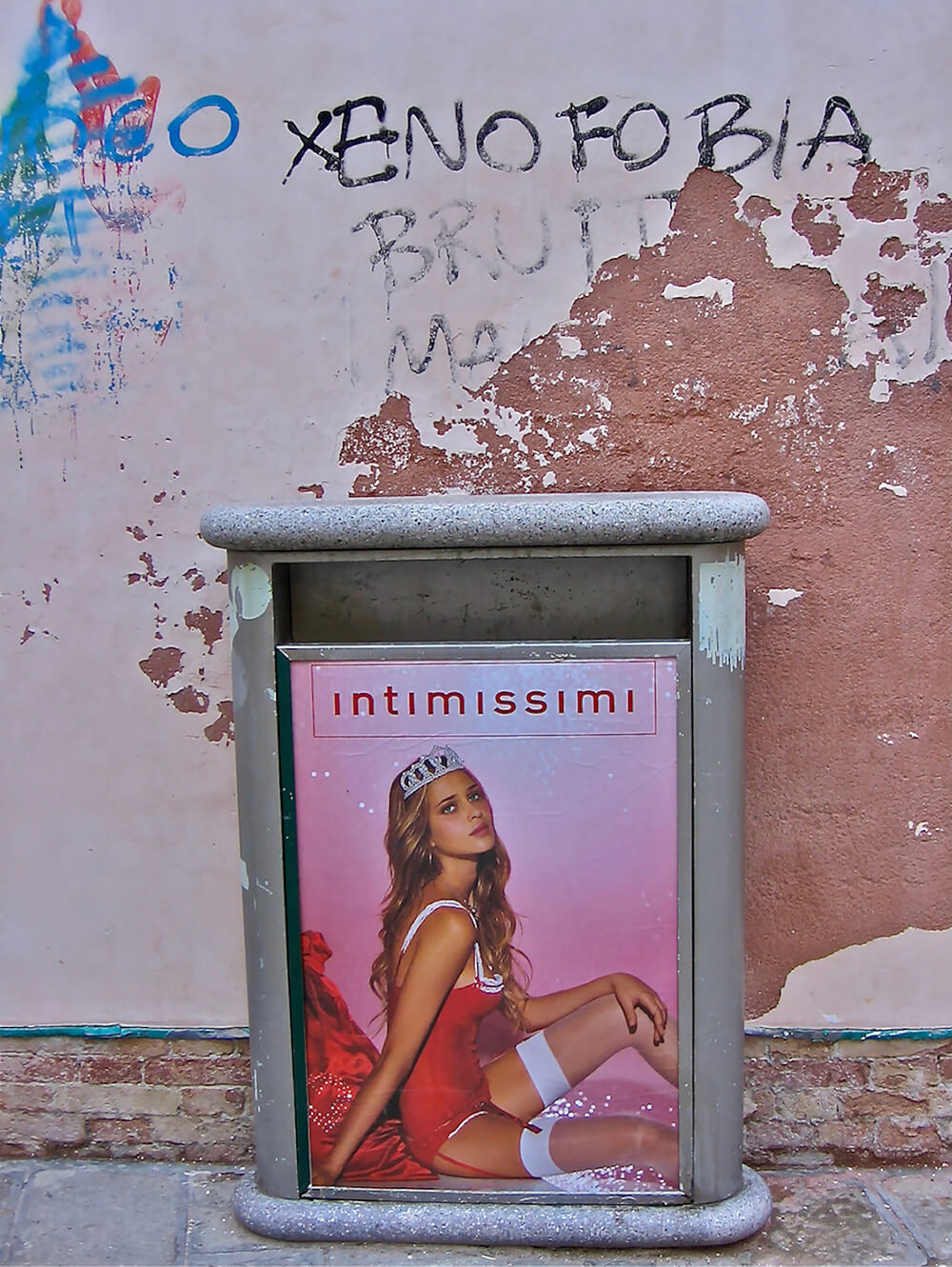 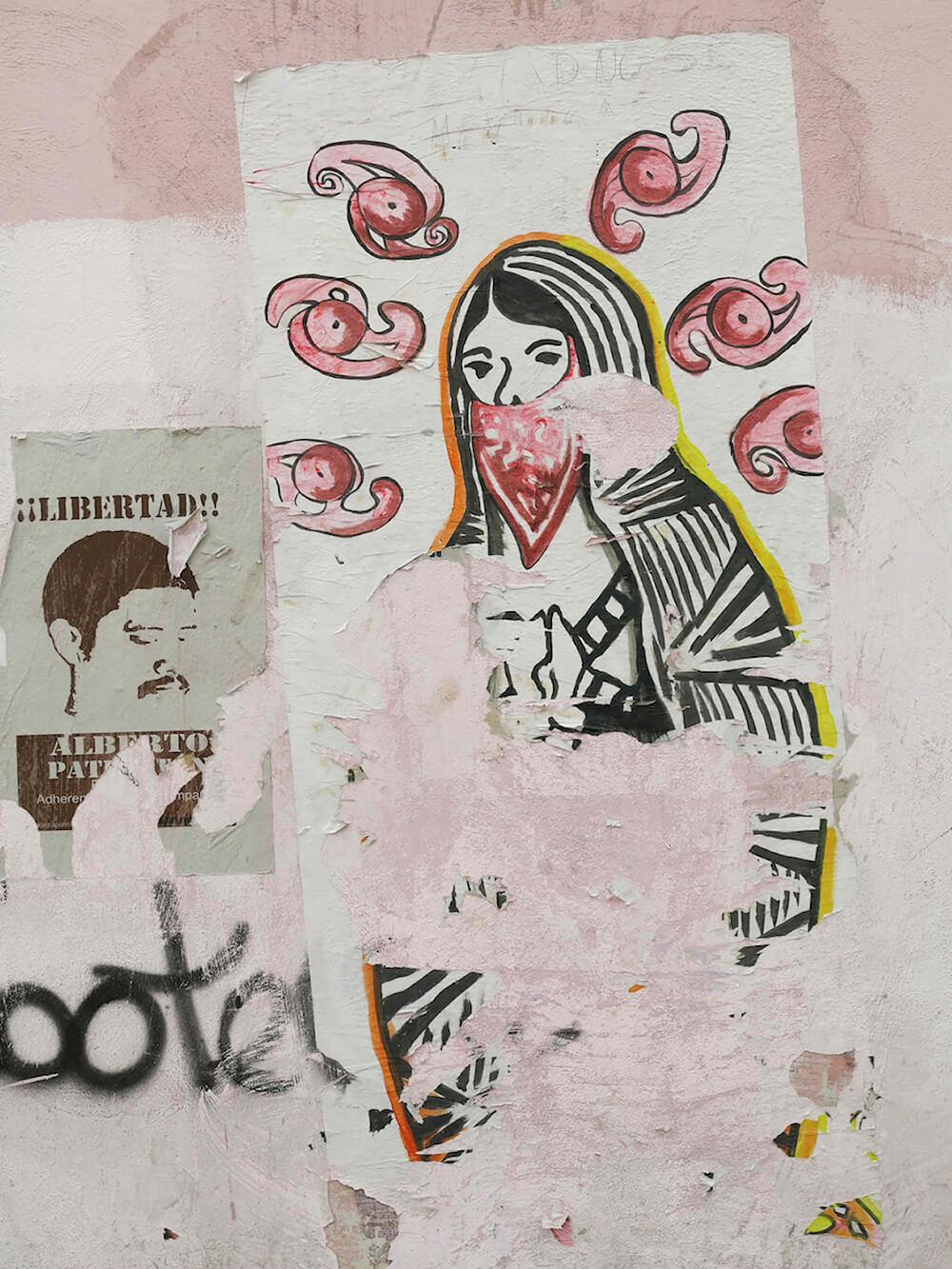 Lovell has long been passionate about photographing people within their cultures. Upon moving to New Orleans in 2008, he began documenting the city's second line parades, social aid and pleasure clubs, and brass bands, capturing and preserving for posterity a unique and vibrant part of Louisiana's rich cultural heritage. An earlier series based on religious processions in Mexico, El Favor de los Santos, was a Rockefeller Foundation–supported international traveling exhibition and resulted in a book published in 1999 by the University of New Mexico Press, Art and Faith in Mexico.

Lovell's photographs have been exhibited nationally and internationally, are found in several permanent collections, including the New Orleans Museum of Art and the Historic New Orleans Collection, and can be seen at www.charleslovell.com and on Instagram @charleslovellart. He received the 2020 Michael P. Smith Documentary Photographer of the Year Award from the Louisiana Endowment for the Humanities.

Lovell has also developed a series of photographs called Language of the Streets he began while an artist-in-residence at the Emily Harvey Foundation in Venice, Italy, in 2006–2007. He returned to Venice for a second residency in 2015 and was scheduled to return in 2021 until coronavirus shut everything down. He has continued this series in Naples, Paris, Mexico City, New York and New Orleans. 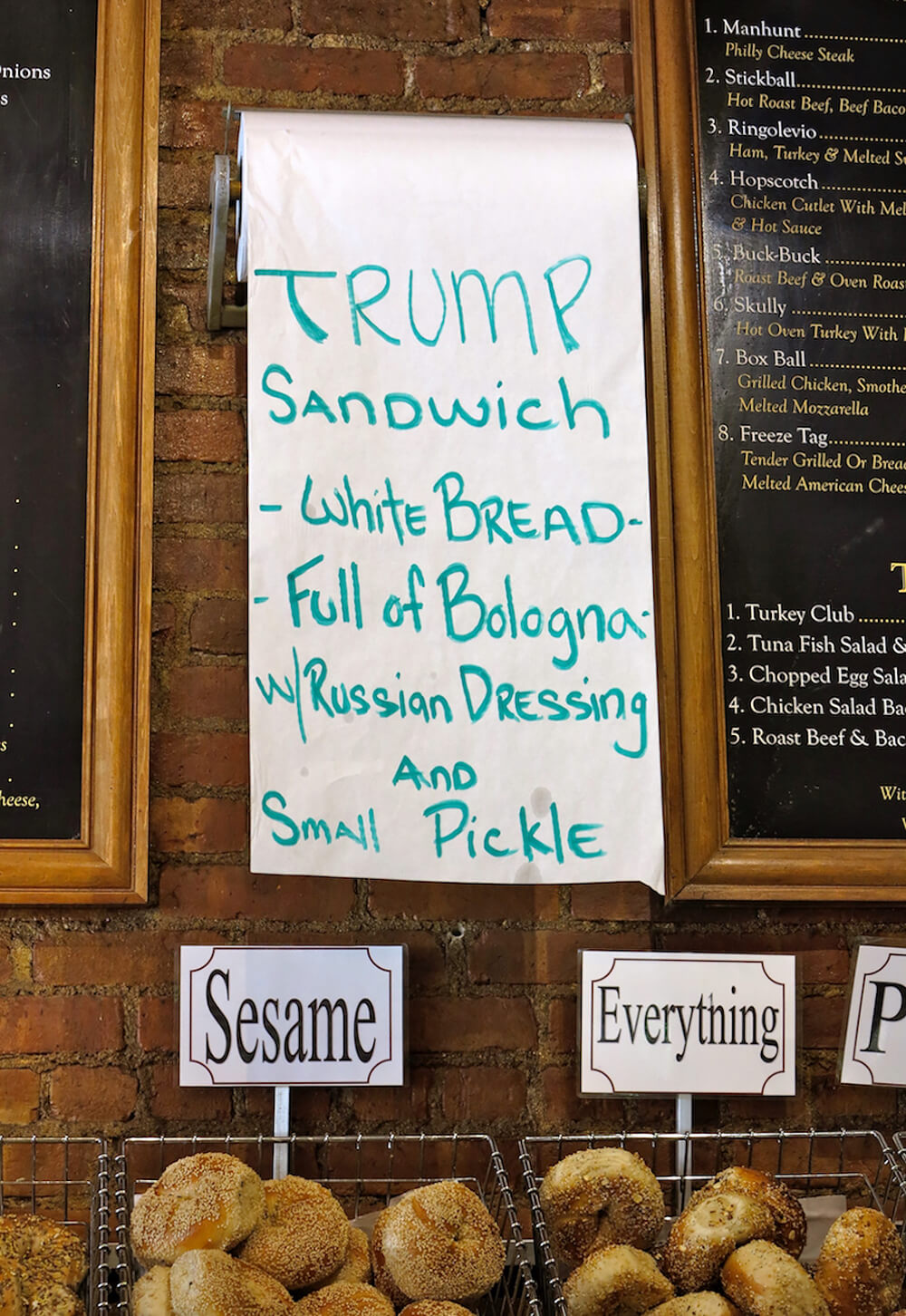 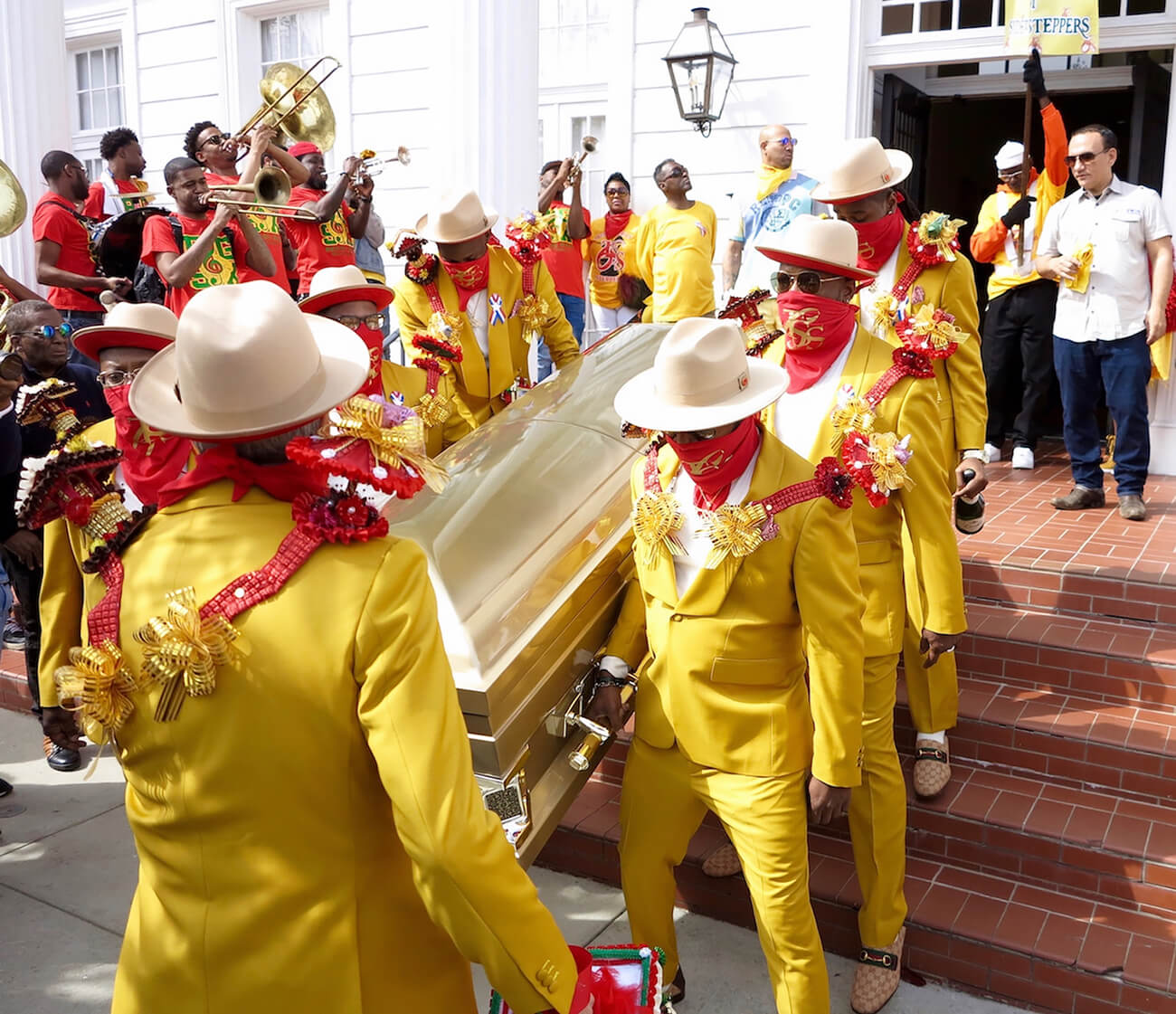