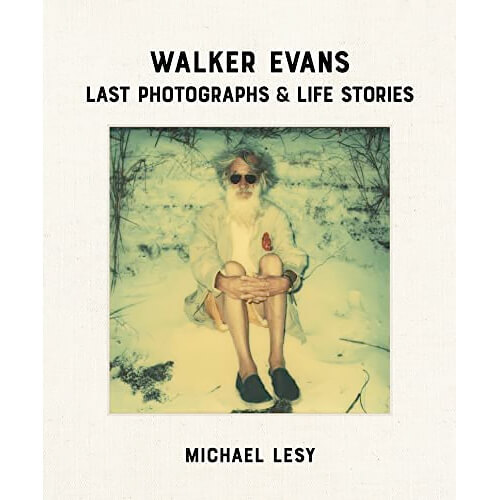 An insightful new portrait of the life, loves, and struggles of the legendary photographer Walker Evans by Michael Lesy

When Michael Lesy met Walker Evans in 1973, Evans was old and frail, with just two years left to live. He was also still urgently and obsessively photographing. Evans had become enthralled with the Polaroid SX-70's colorful instant images, and he used it to take his last photographs-portraits of people, in extreme close up, and portraits of objects.

''Wonder and scrutiny, suffused with desire and dread, produced the portraits he made in his last years,'' Lesy notes. ''Outside the rooms he inhabited, the world was scattered with objects on their way to oblivion. He photographed them in their passage.''

Brief as their friendship was, it was intense and rewarding. Aesthetic visionaries, Evans and Lesy shared a radical belief that photographs were not flat and static documents—that ''the plain truth of the images . . . wasn't as plain as it seemed,'' Lesy explains.

In this unconventional, lyrical biography, Lesy traces Evans's intimate, idiosyncratic relationships with men and women-the circle of friends who made Walker Evans who he was. Evans's photographs of James Agee, Berenice Abbott, Lady Caroline Blackwood, and Ben Shahn, among others, accompany Lesy's telling of Evans's life stories.

''Good clothes and good conversation, wit and erudition, originality and inventiveness, the charms of smart and pretty women-Walker took pleasure in being alive,'' Lesy writes. ''He photographed objects as if they were people and people as if they were souls. All the while, he never forgot Blind Joe Death. The annihilations of the First War, the extinctions of the epidemic that followed it, the pyres and the pits—these he never forgot. The still silence of his images was, to the very last, transcendental, and always he remembered the skull beneath the skin.'' 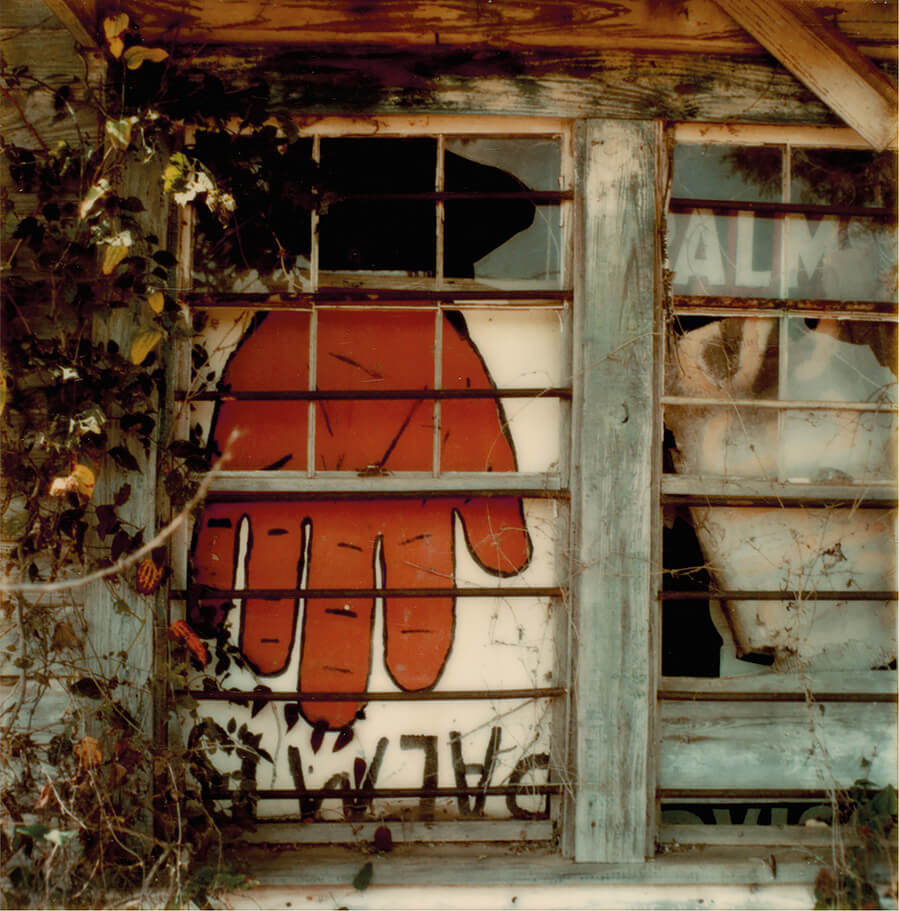 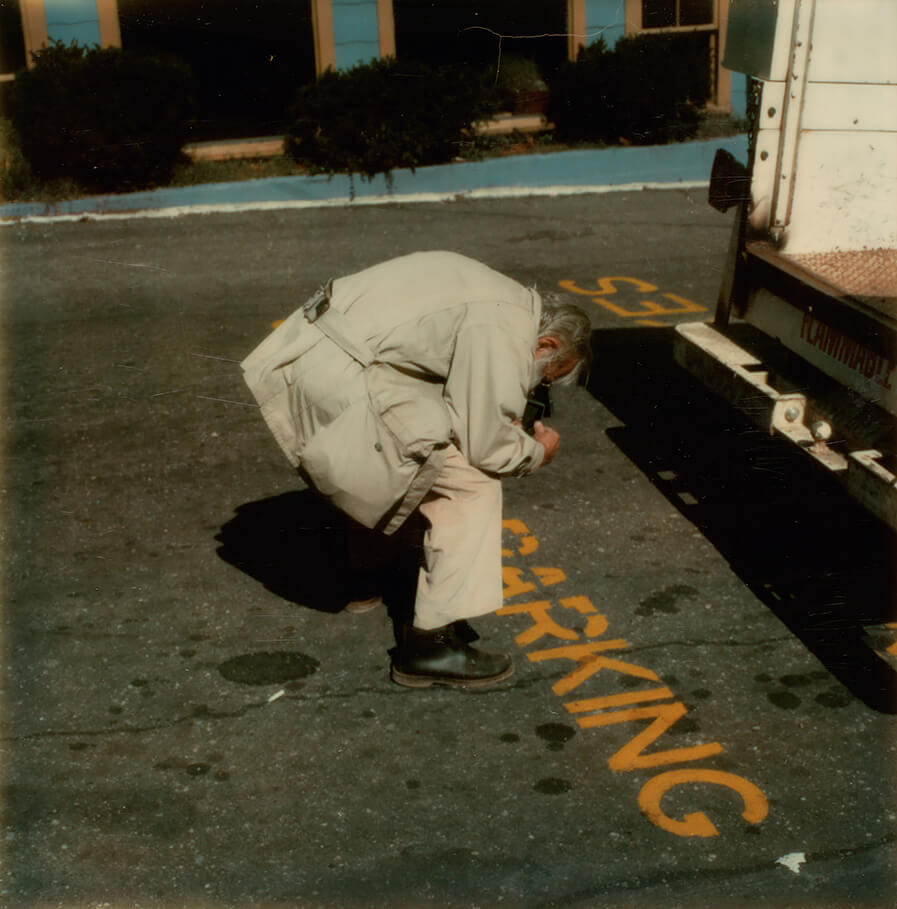 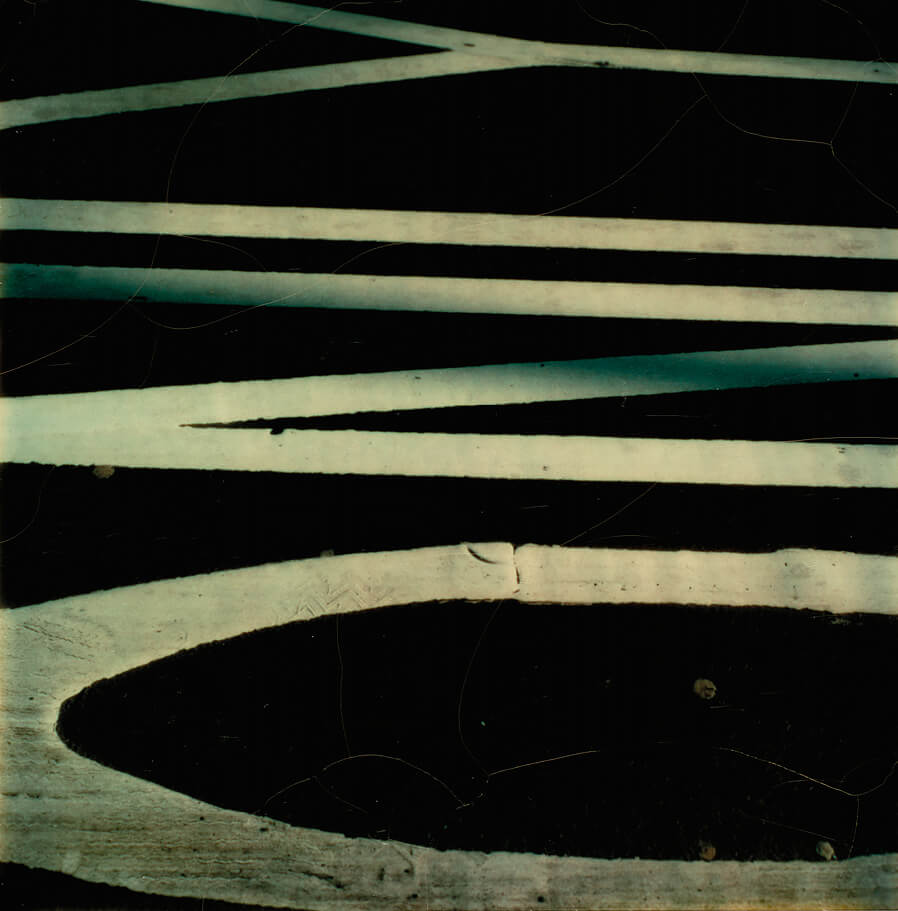 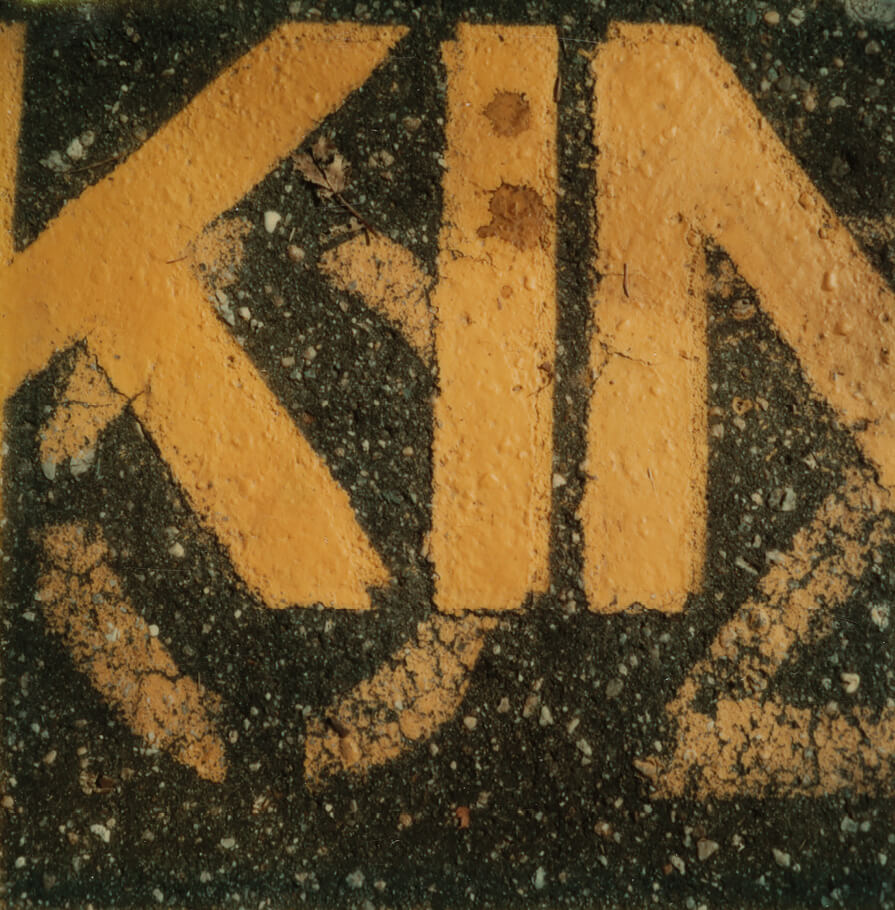 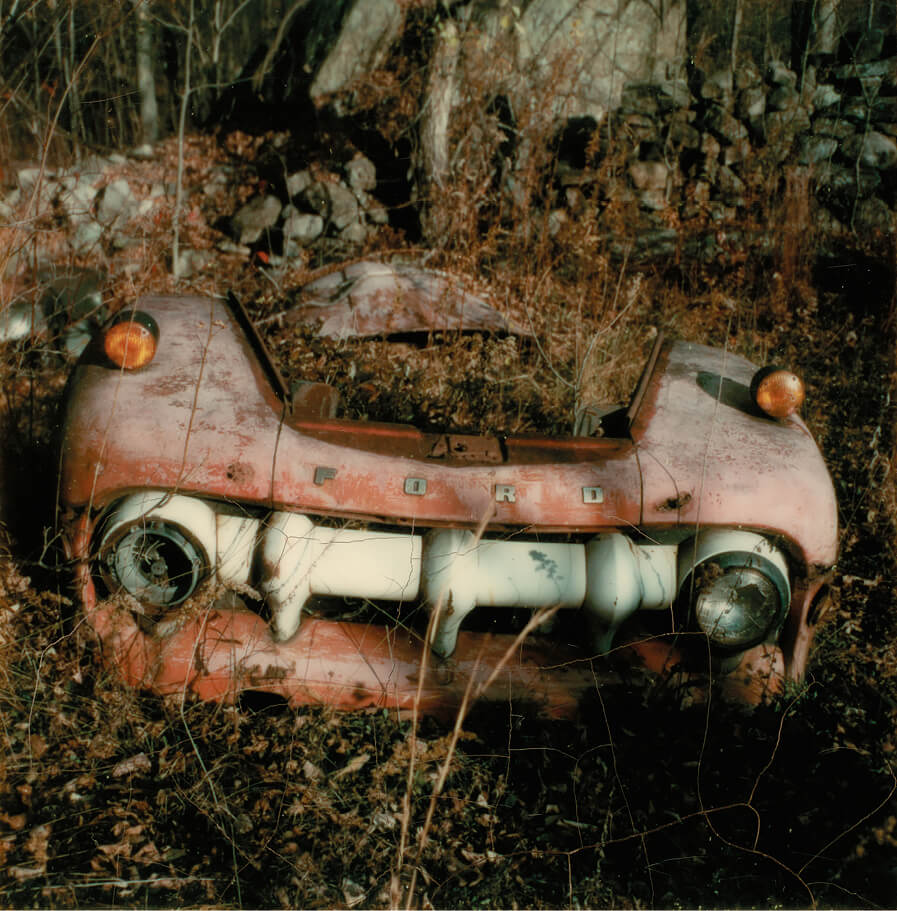 MICHAEL LESY
MICHAEL LESY, PhD, is one of America's leading photographic scholars. His numerous books include Wisconsin Death Trip, Snapshots 1971-1977, Murder City, Long Time Coming: A Photographic Portrait of America, 1935-1943, and Looking Backward. In 2007, the United States Artists Foundation named Professor Lesy its first Simon Fellow, and in 2013 he was awarded a Guggenheim Fellowship for Photography Studies. He lives in Amherst, Massachusetts, and is professor emeritus of literary journalism at Hampshire College. 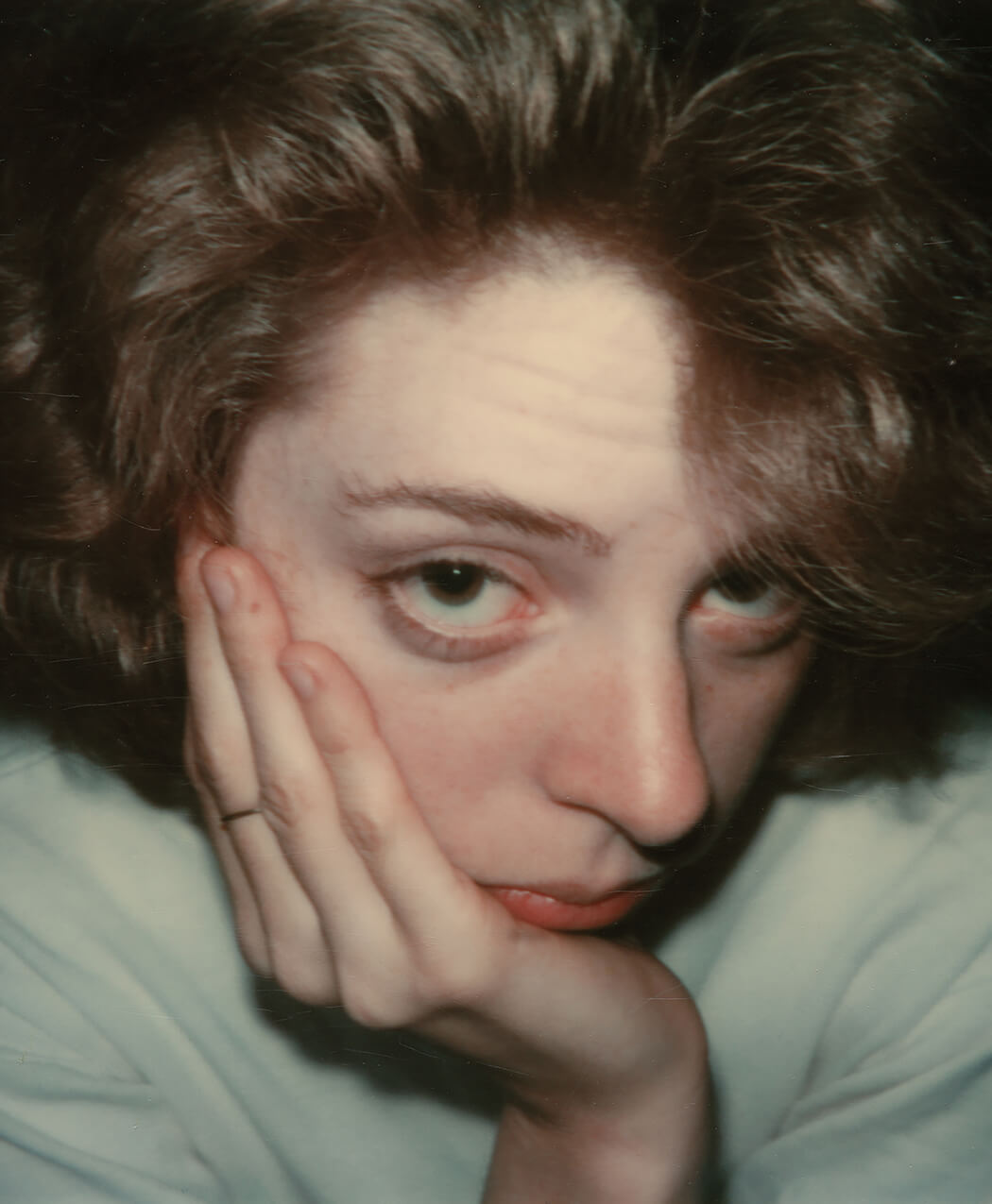 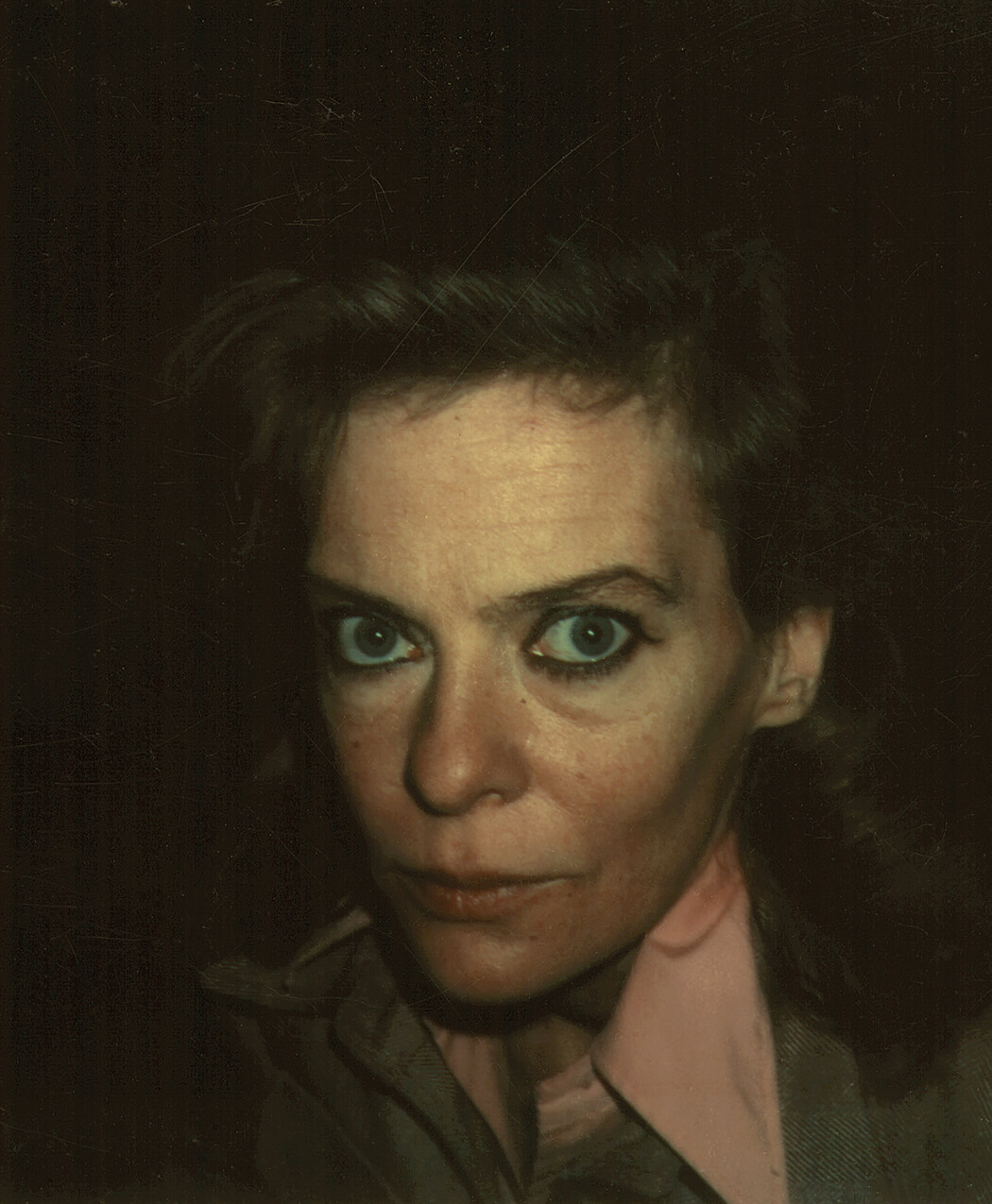 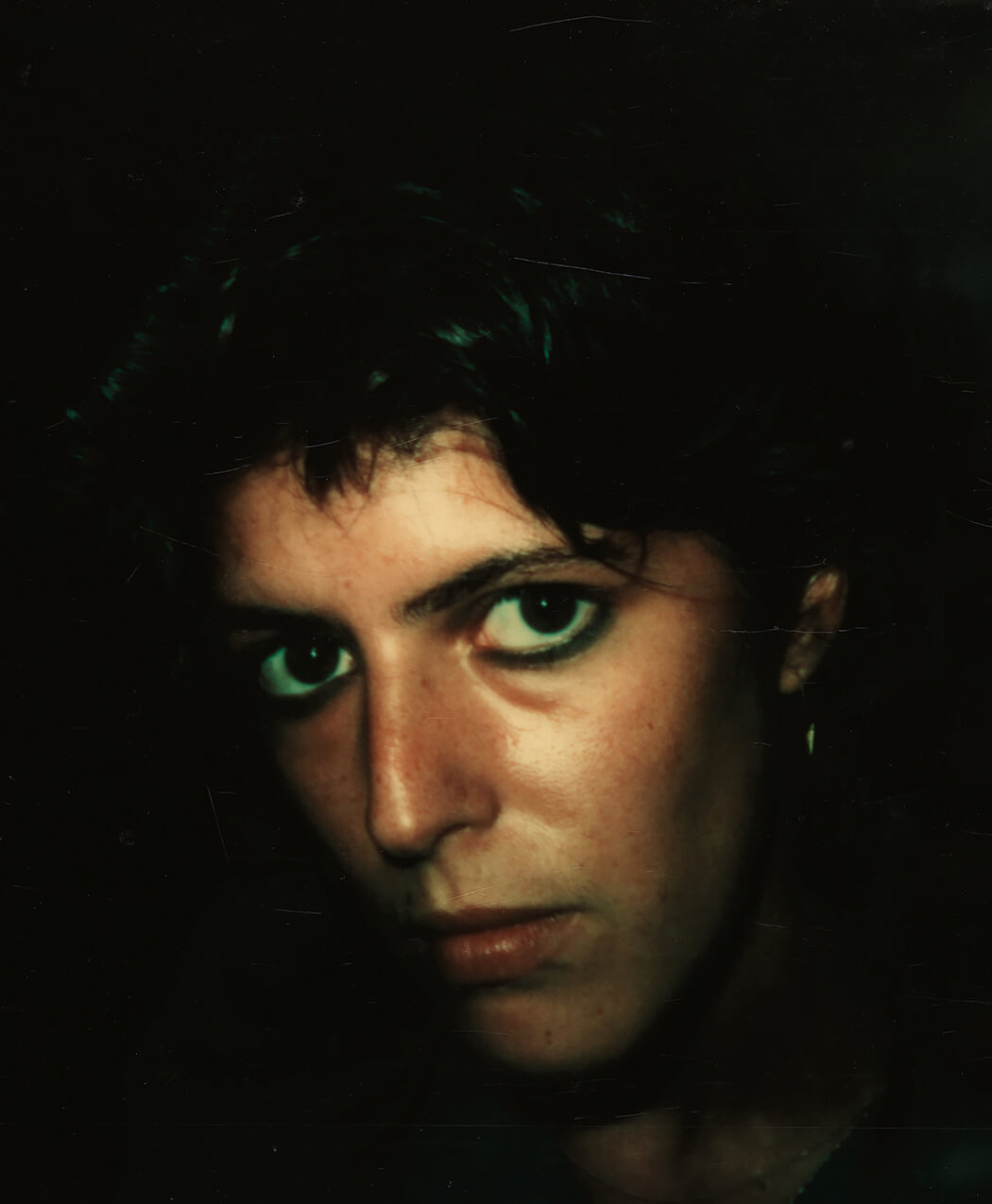 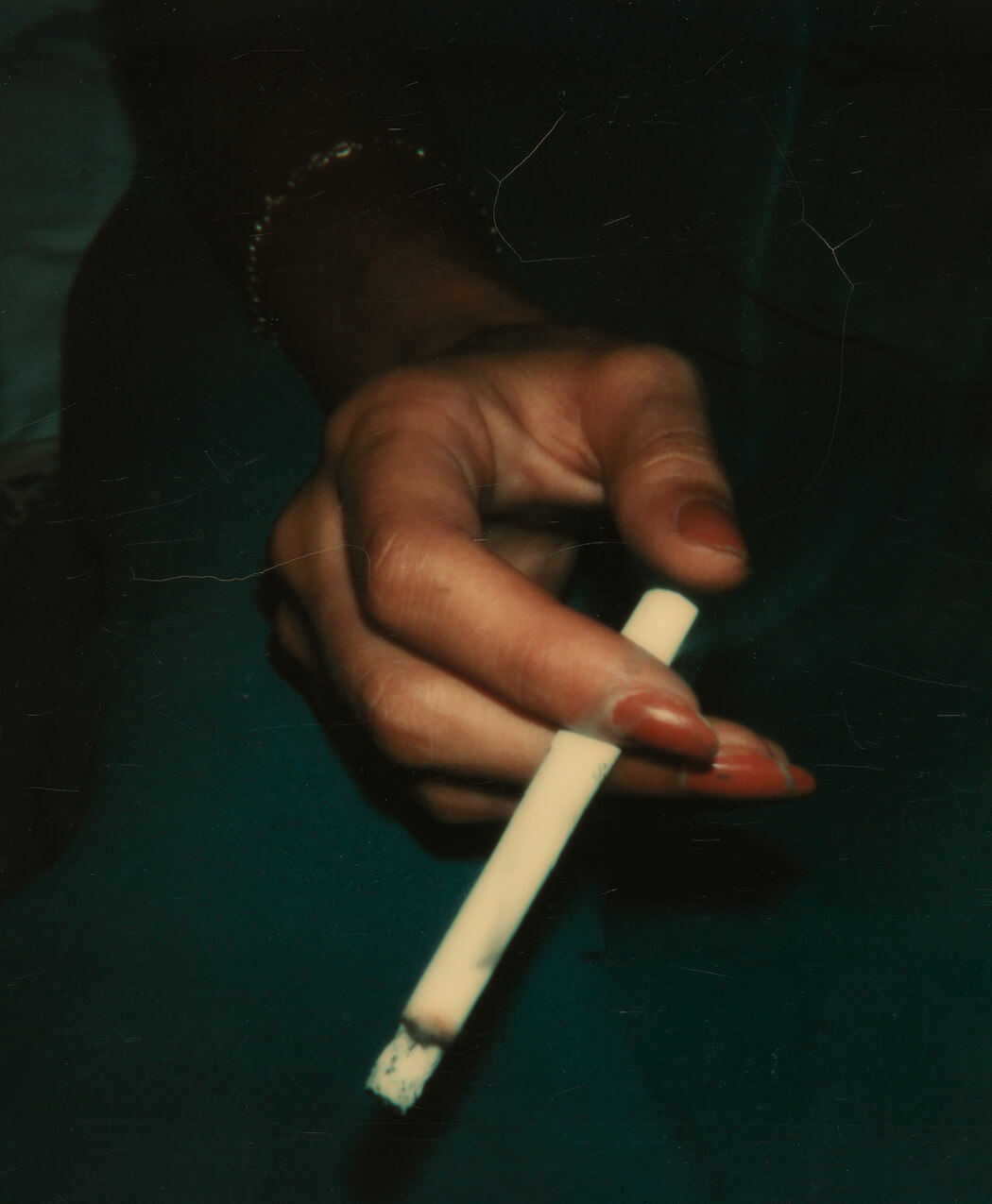 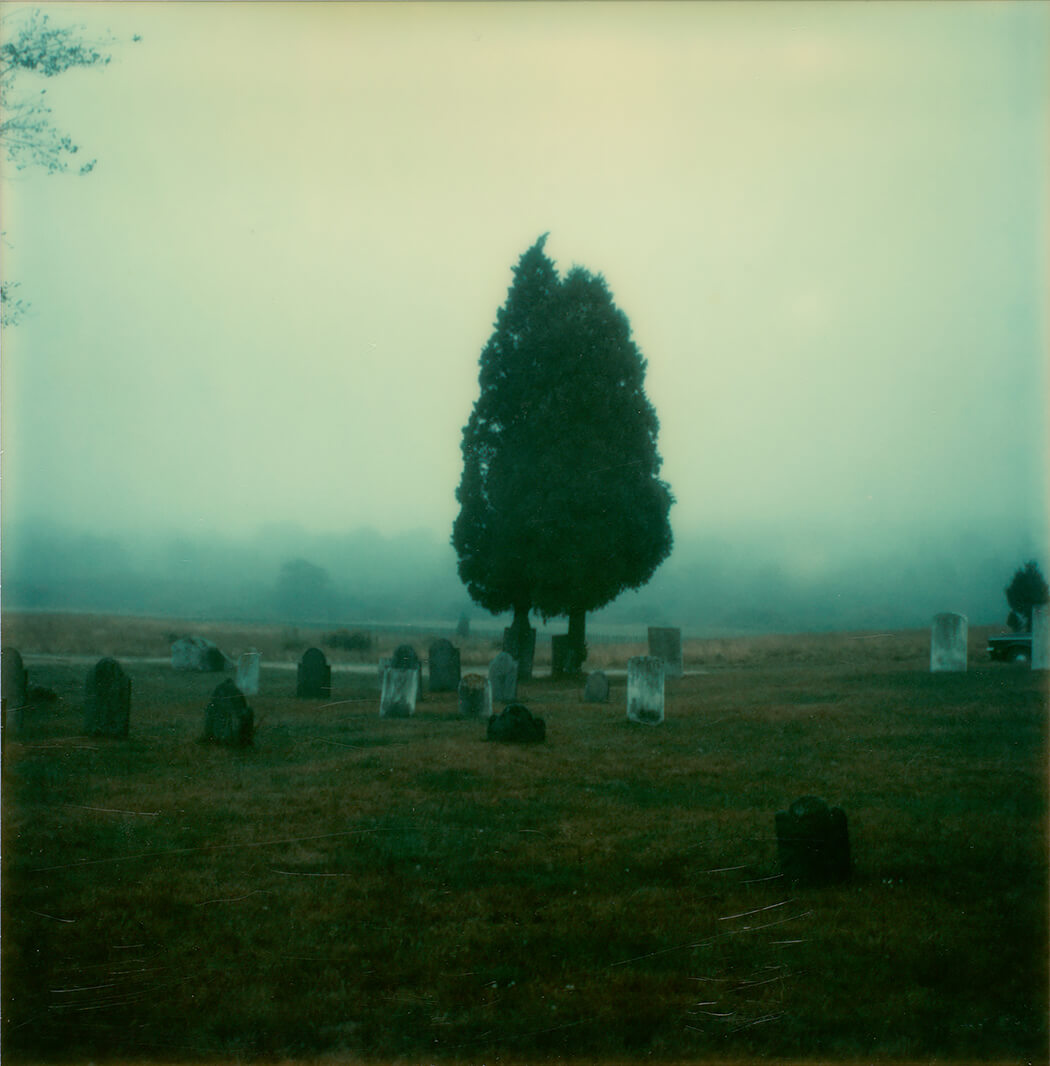