Why Street Photography by Masoud Gharaei 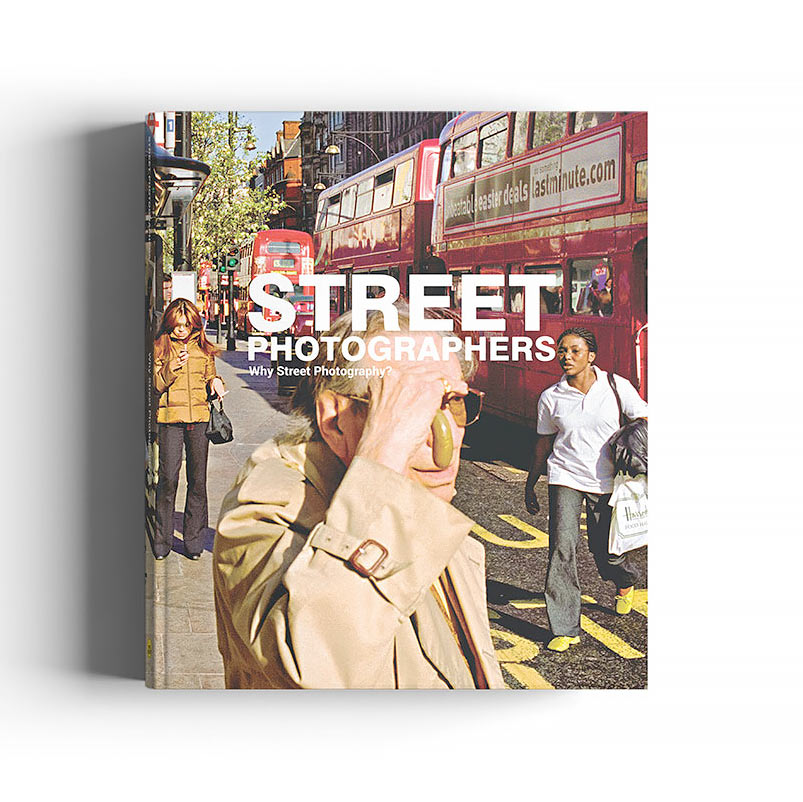 This issue comes in three parts:

The first part is an article by Richard Sandler, a famous New York street photographer coupled with some of his photographs.

The second part is an interview with Matt Stuart, former Magnum Photo Agency photographer, which includes a selection of his best photos.

The third part consists of 51 photos of contemporary street photographers and their answers to the question "Why Street Photography?" 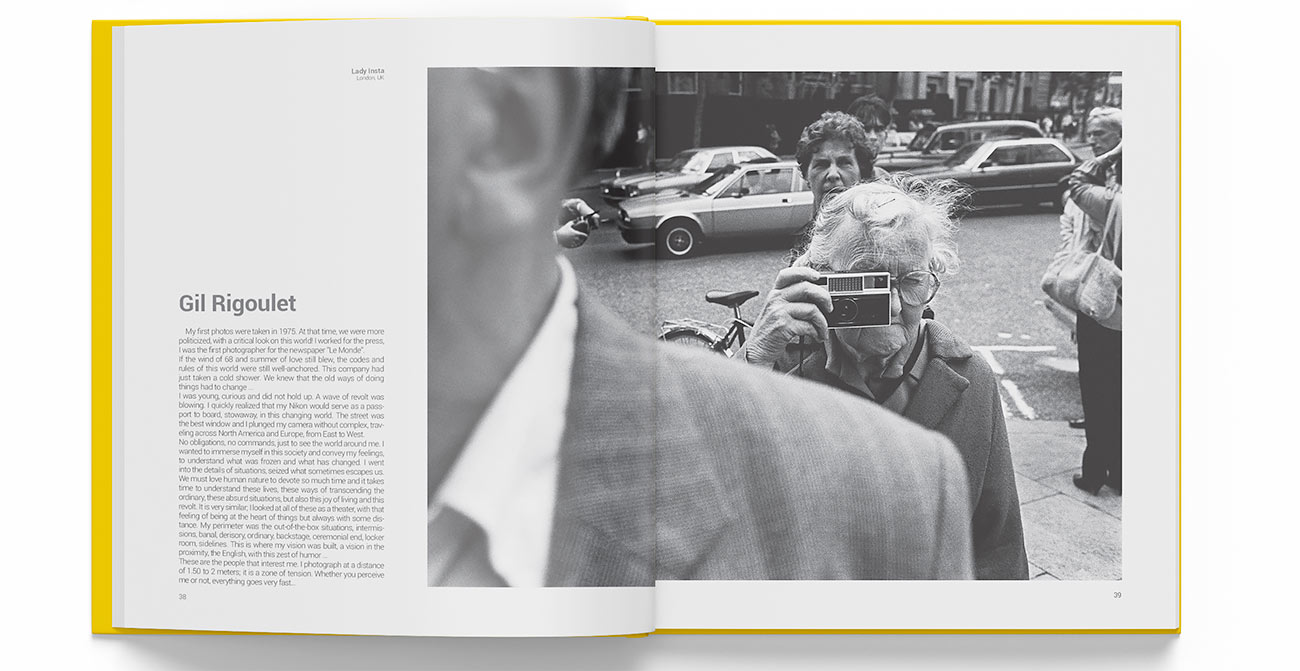 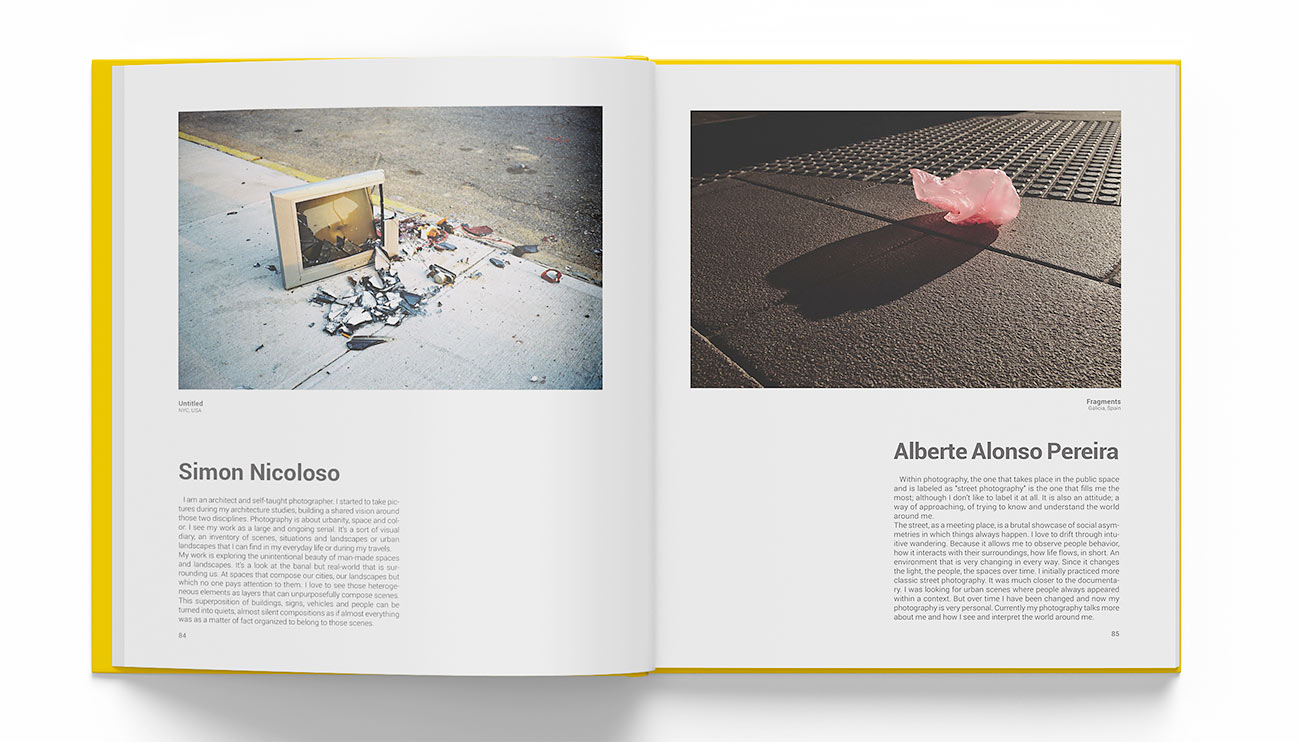 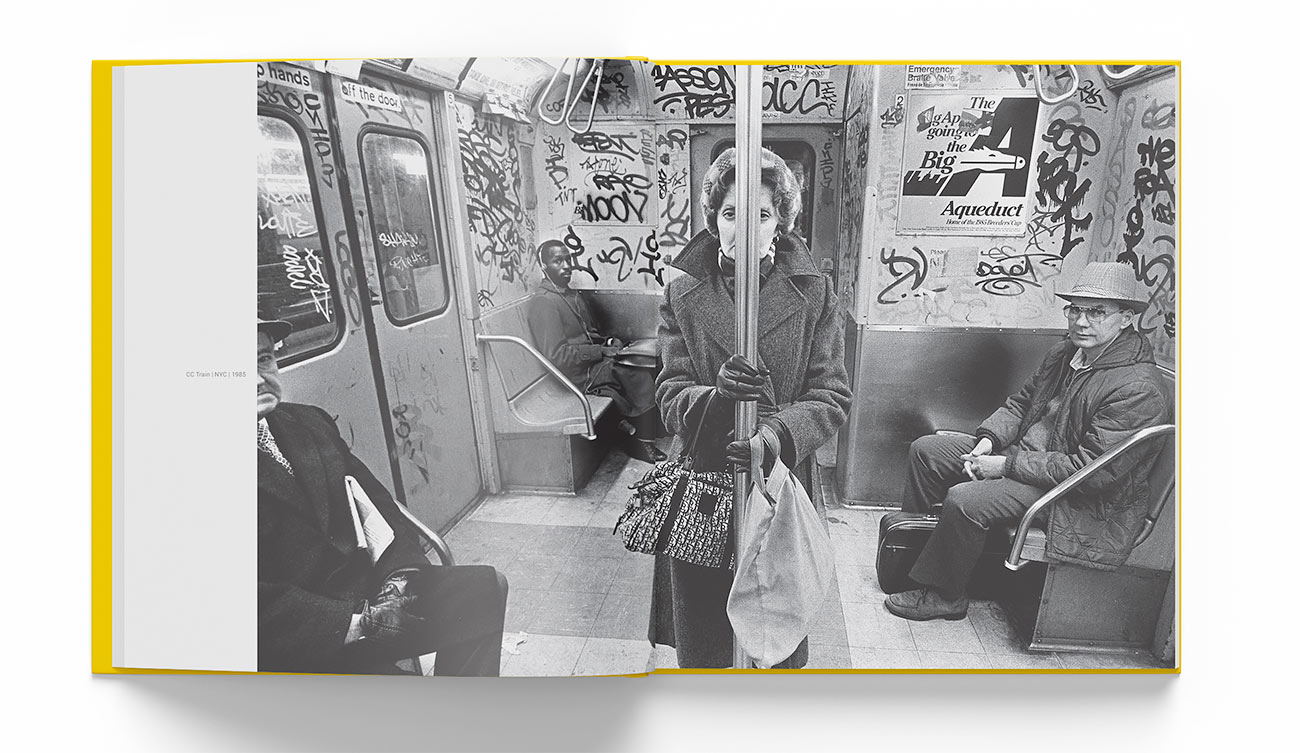 The photographers contributed to this part are: 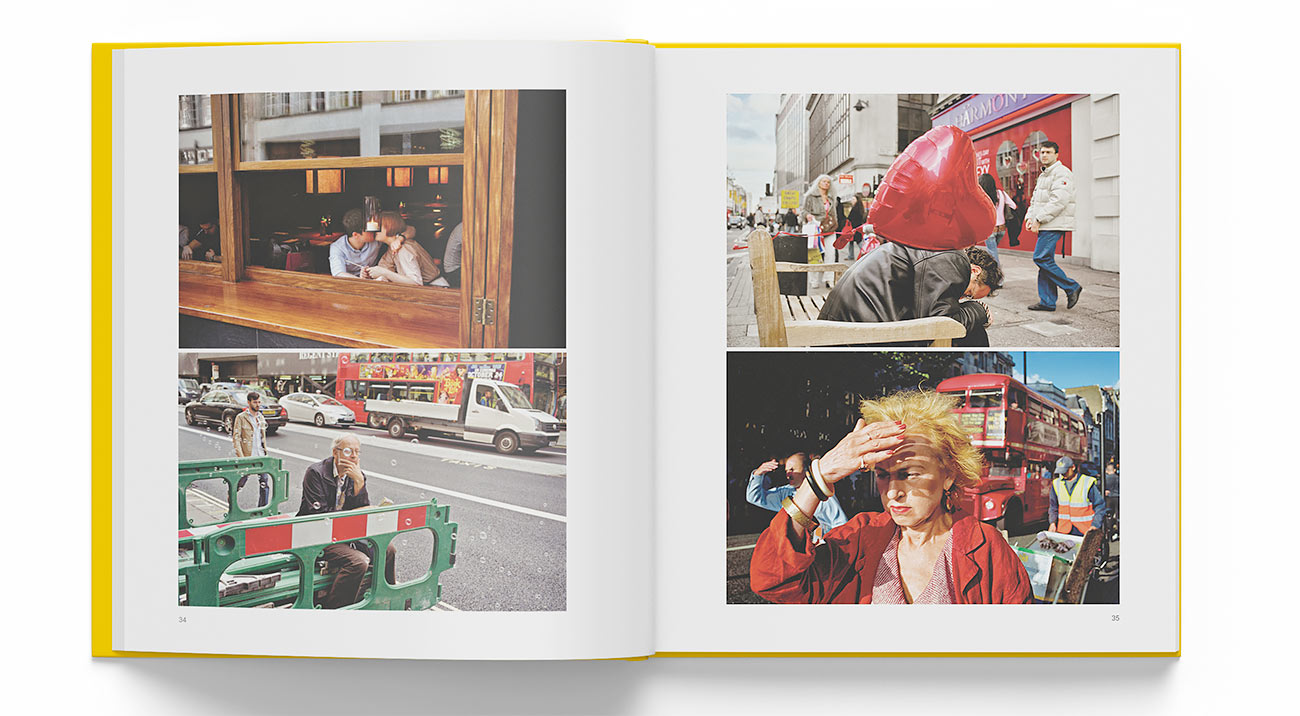 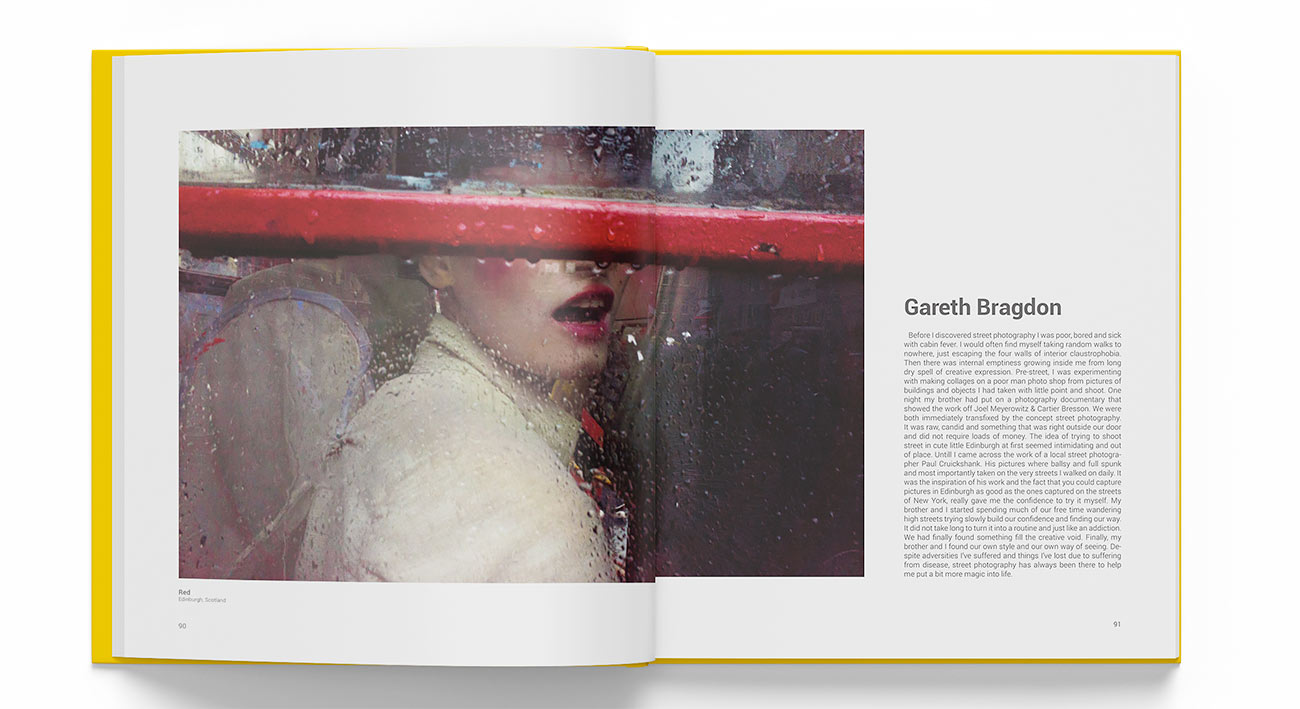 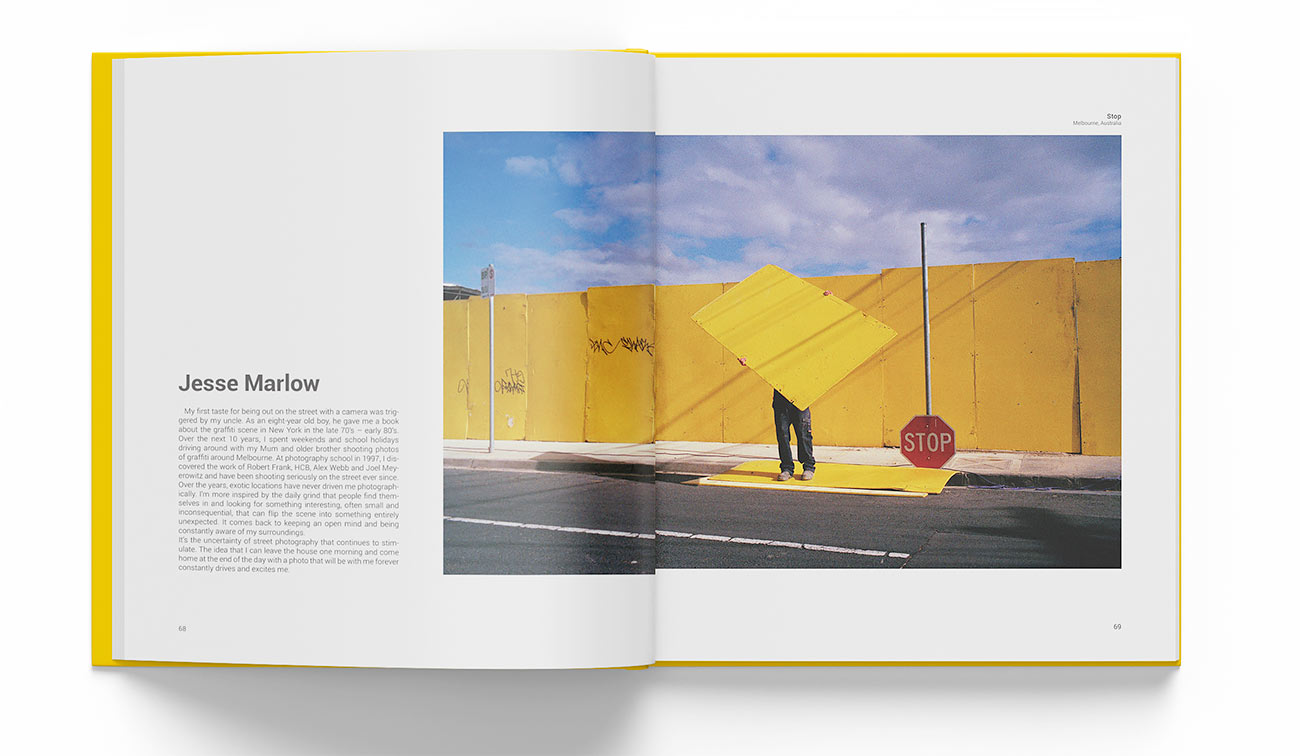 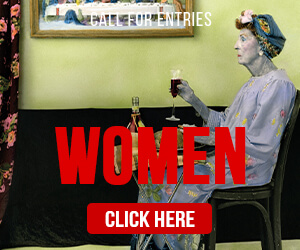