The Road I Call Home by Randy Bacon 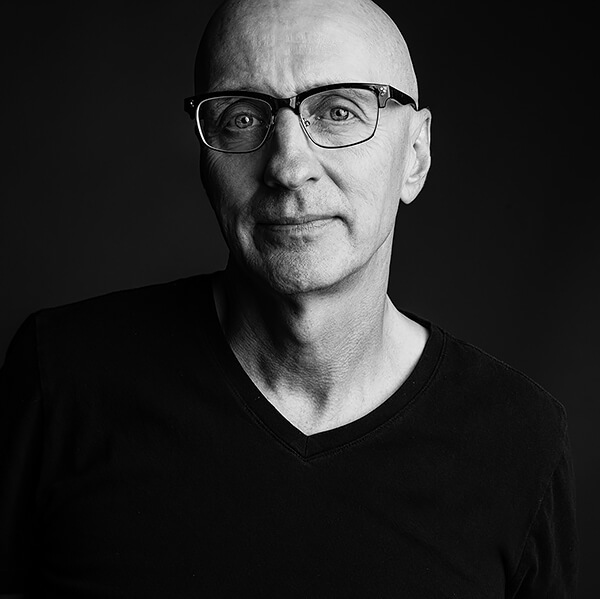 For over 35 years I have explored the art of portraiture and I am still mesmerized by photography just like when I got my first camera at 15. It's a love affair that not only endured, but has grown as an essential part of my being. I am more in awe of photography as an art form each day.

As a photographer and filmmaker, I have always been intrigued by the fact that each and every person is a one-of-a-kind original - a never before created miracle. This simple, yet complex truth, "we are ALL original miracles'' is the creative seed that flames my passion for photography and represents the connecting thread with all of my work. Over the years, I have photographed thousands upon thousands of people, across America and around the world, propelled by an infinite fascination and commitment as a photographic artist to capture the miracle of each person - the 'ones' on this planet of over 7 billion. I am finding that after all of these many years, of tending to my relationship between me and this thing called a camera that I am artistically driven more and more by people and their stories. With my photography, no matter the walk of life, I strive to present each 'one' in an authentic, no frills manner as to truly relay their inherent beauty, uniqueness and value. With the narratives, I provide the accepting, safe place, so each person can truthfully share their raw, unfiltered story. In the end, I hope the work will punch people in the heart and help create positive change, new understandings of humanity and connection within our world. This is my mission.

The Road I Call Home is a powerfully direct extension of my mission - portraits that reveal their special qualities and dignity versus stereotypical attitudes and perceptions society commonly has of homelessness and often presented by the media. The impetus for this approach relates directly to my own life - I was guilty of being negative and uncompassionate towards the homeless. Yes, I judged the book by the cover; however as I opened the pages of each homeless person's life I saw the enlightening truth - homeless people are important 'ones' in this world of 7 billion and deserve love and compassion.

The Road I Call Home represents my most ambitious single project to date. What began as a small idea to photograph a handful of homeless people now stands at over 170 homeless lives recorded via portraits, stories and short films. The Road I Call Home continues its path as we push forward chronicling more of our homeless friends' lives. The project has been exhibited at numerous museums and galleries, including several states, with more being planned. A corresponding coffee table art book for The Road I Call Home was published in 2021. 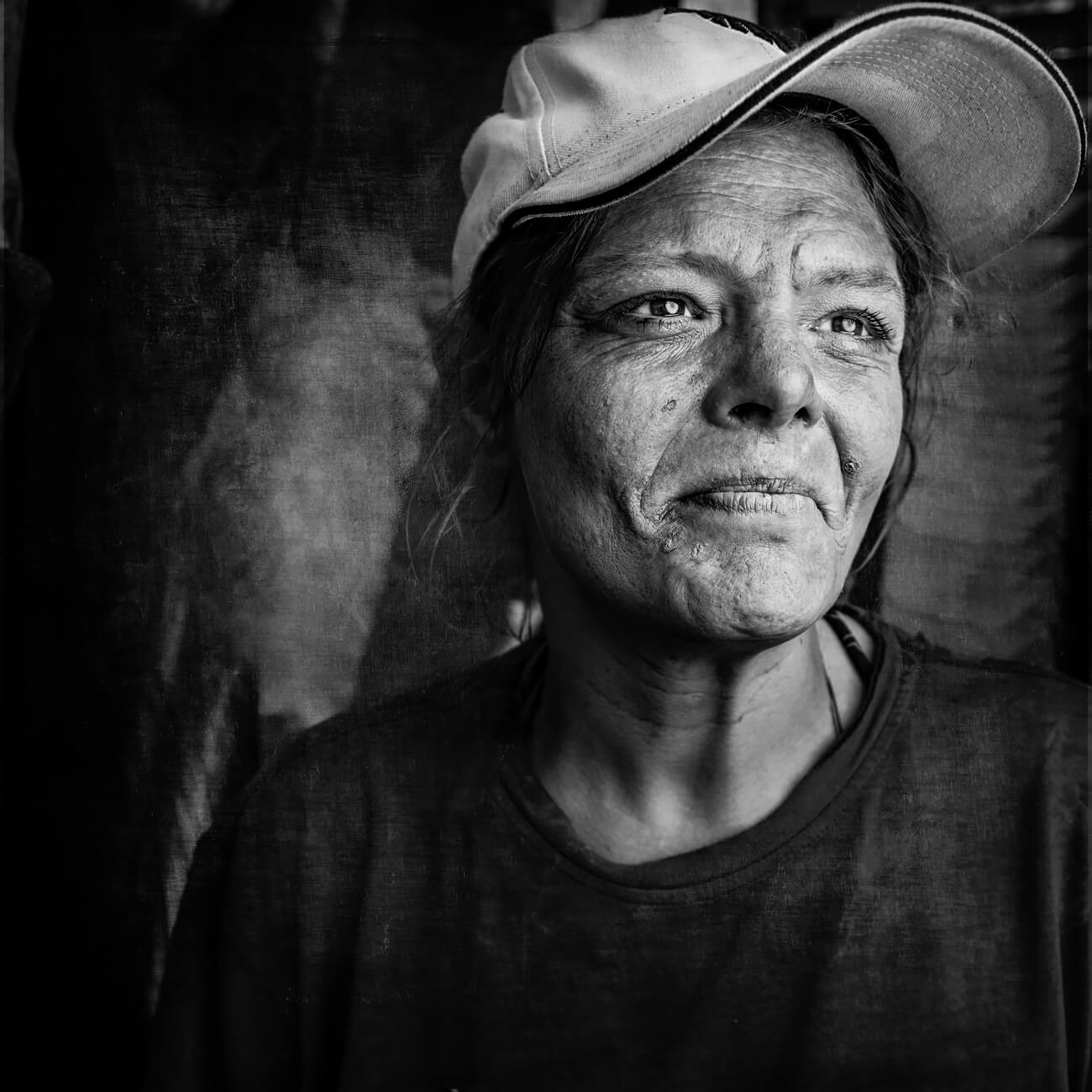 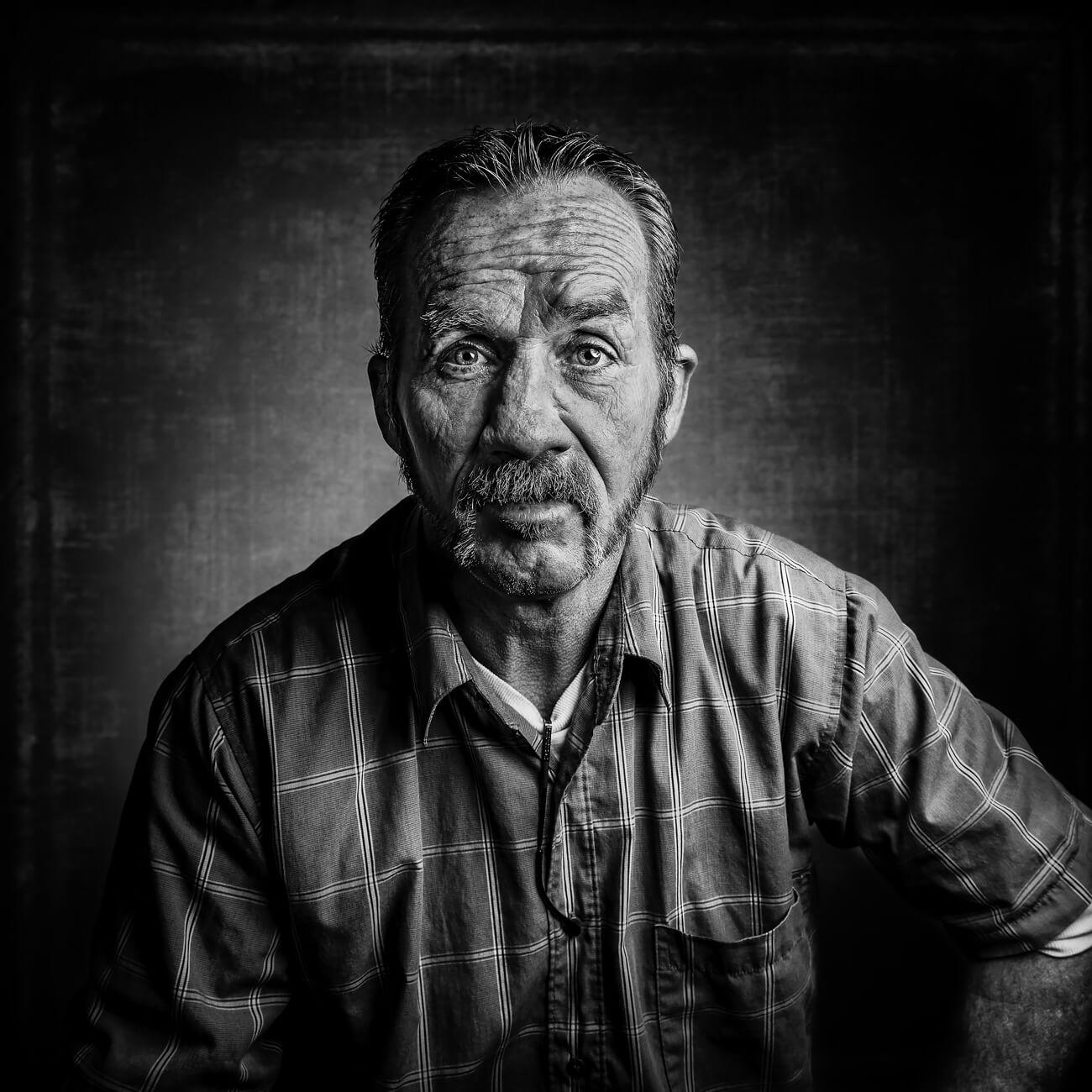 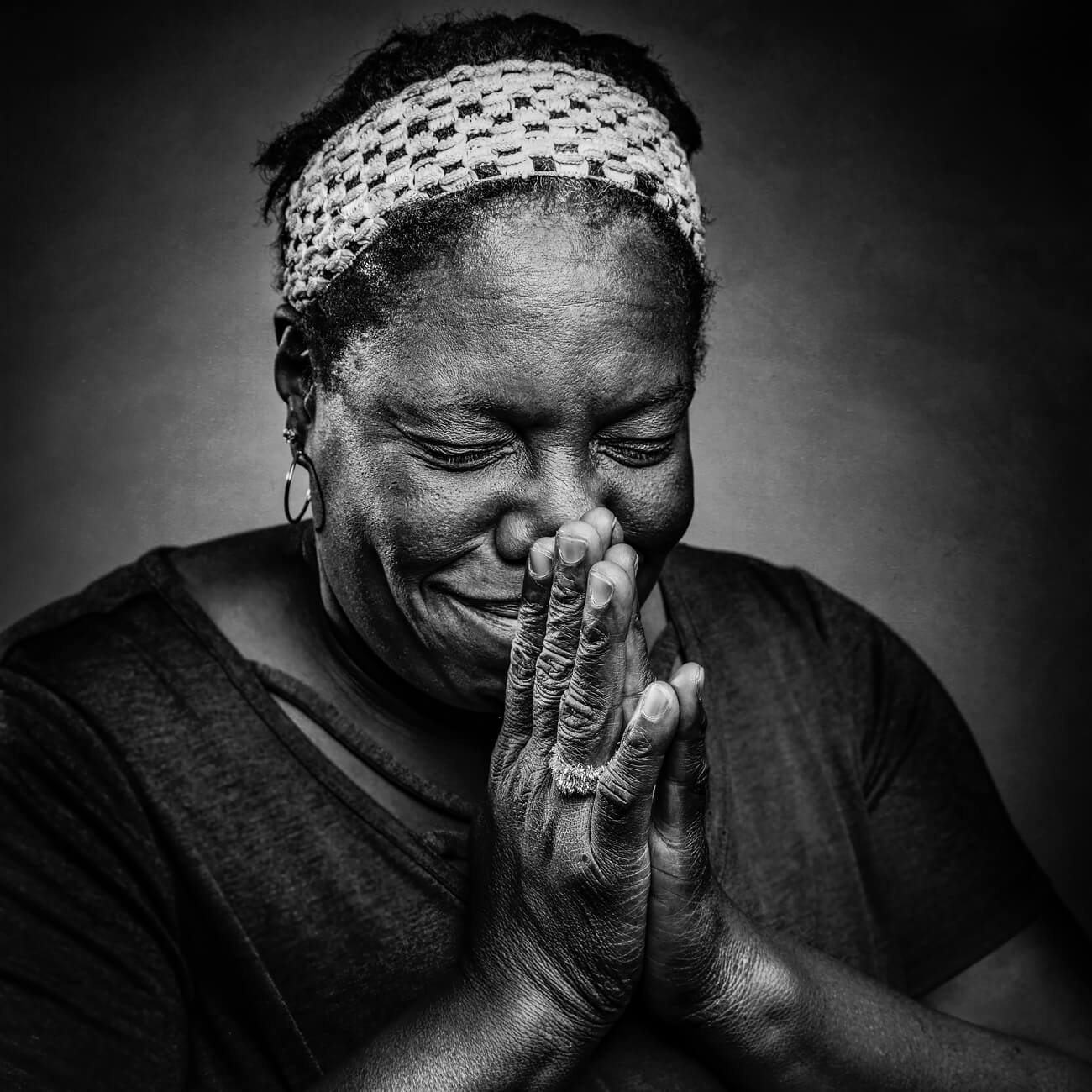 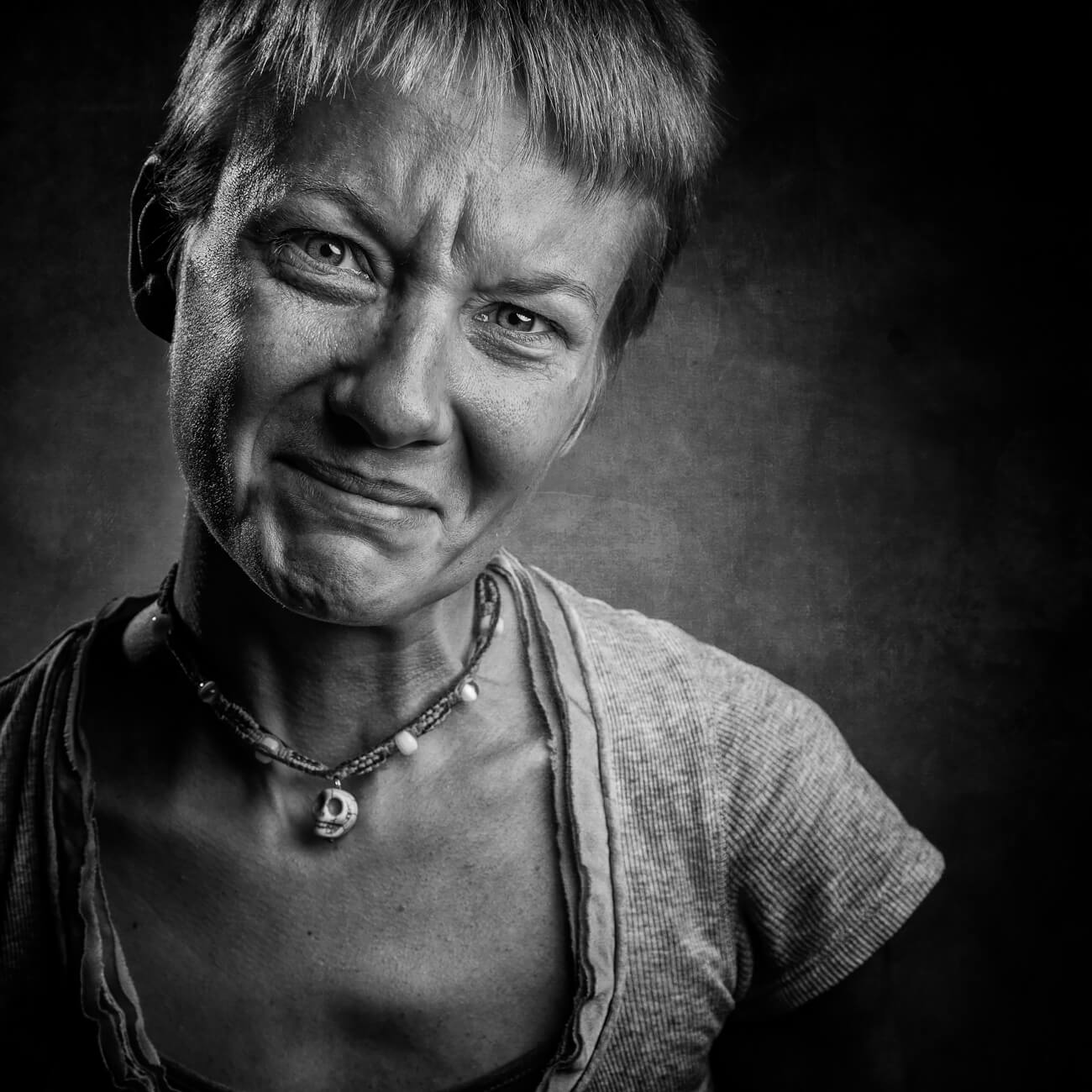 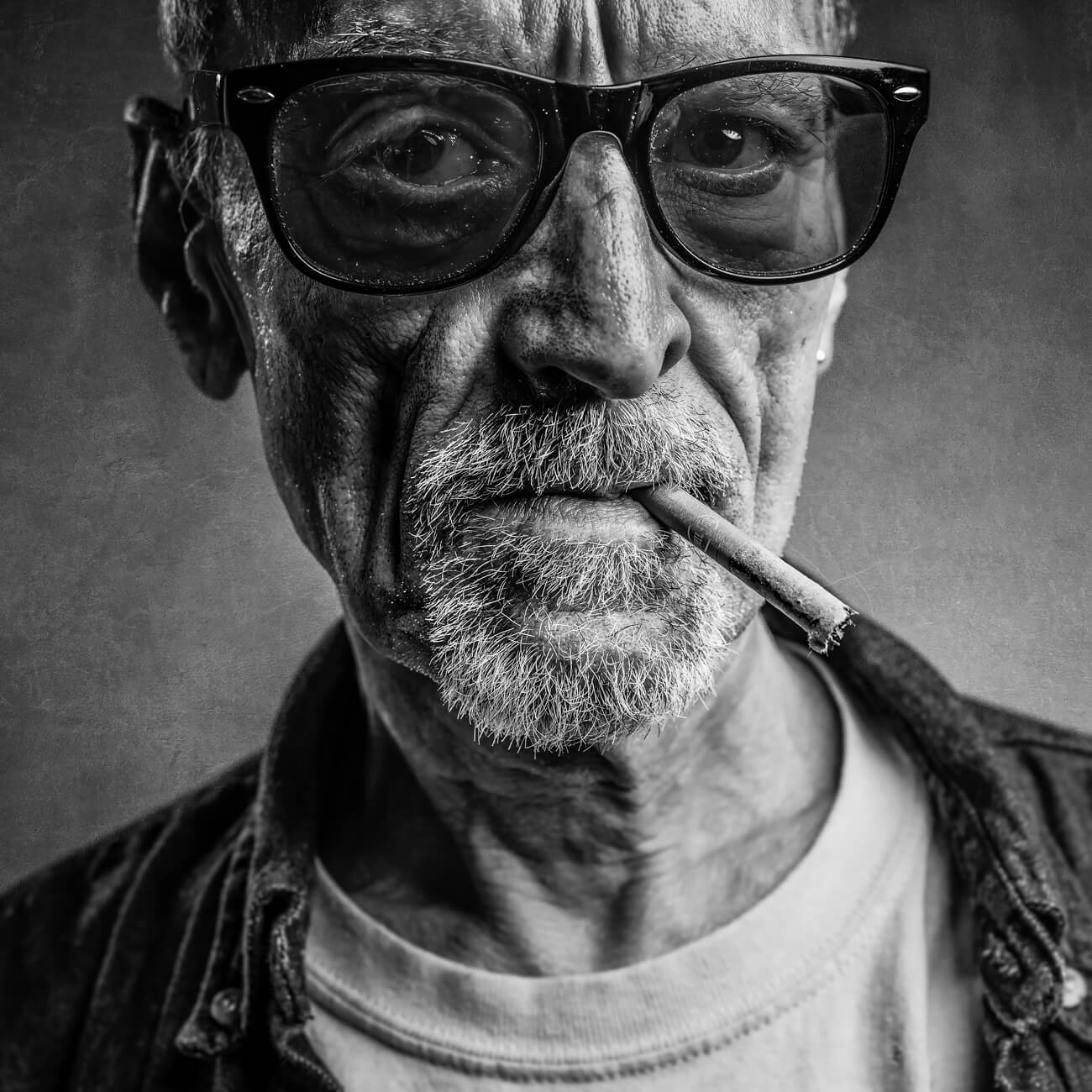 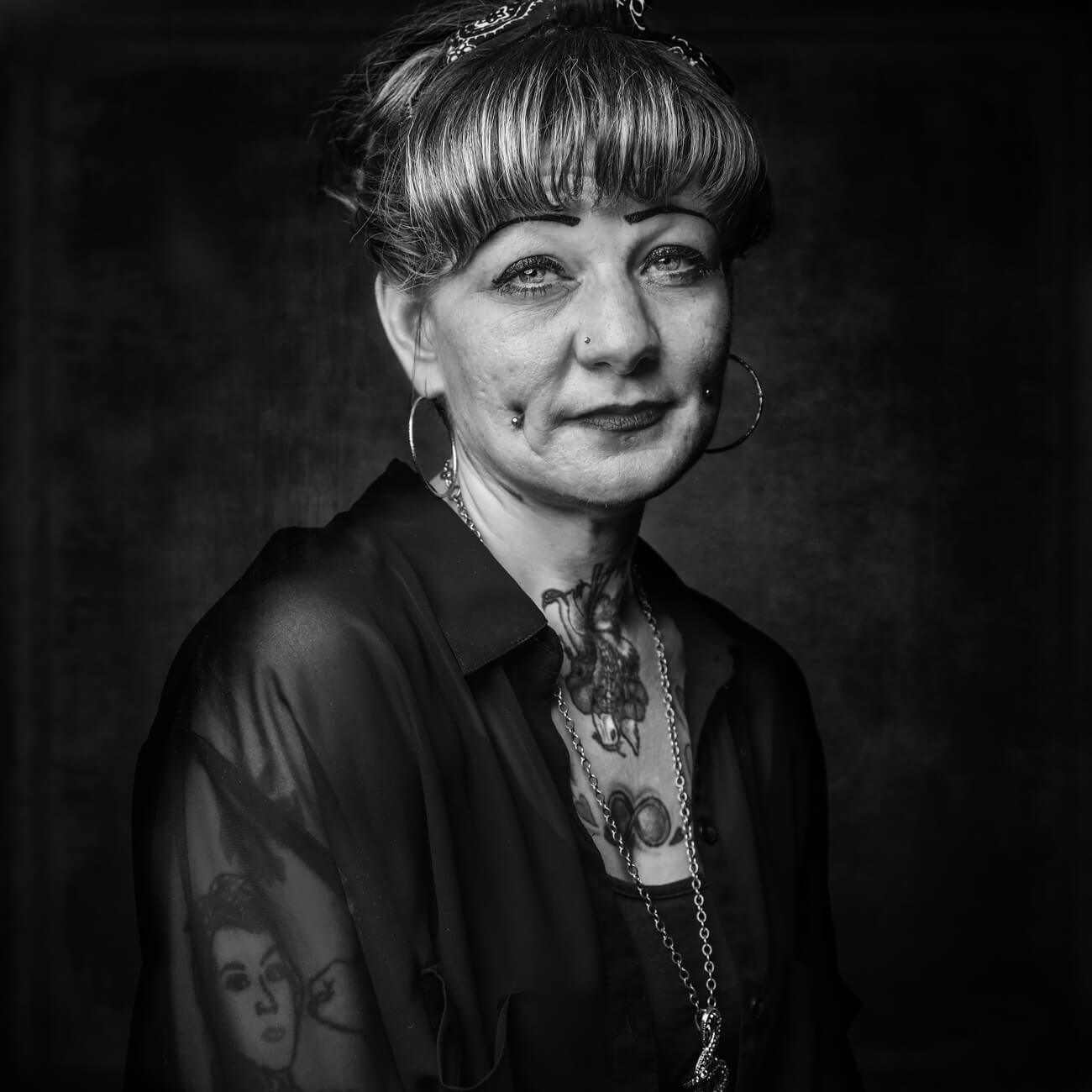 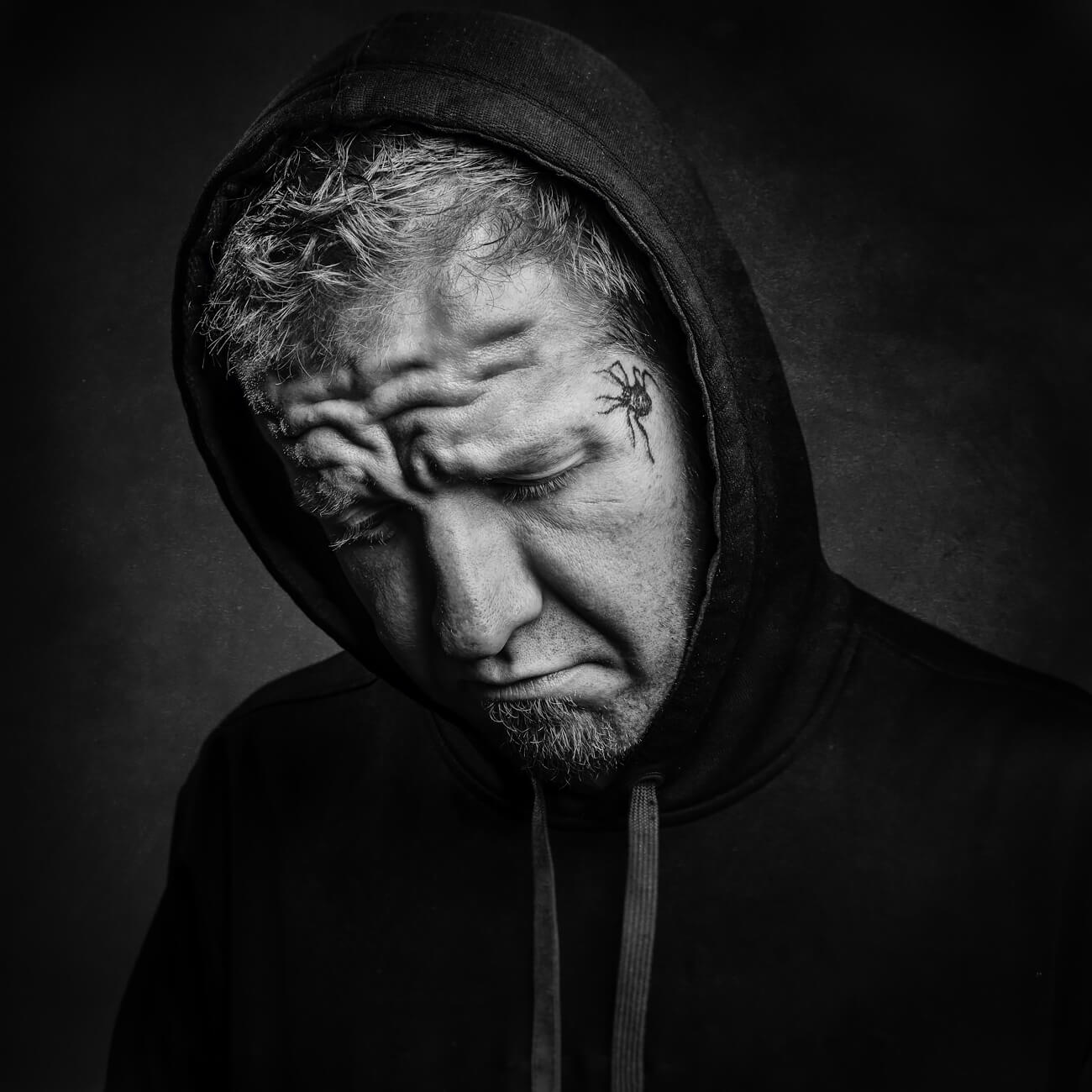 Randy Bacon
Randy is an American photographer with an extensive history in portrait, commercial and documentary photography, both motion and still. Randy is also co-founder and artist behind all of the photography and cinematography of the nonprofit, people empowering story movement, 7 Billion Ones.

Randy has pursued photography professionally since 1984 and is in high demand with a client base extending worldwide. He travels to destinations across the United States, as well as numerous countries for projects. At the core of Randy's photography is the ability to present emotive visual stories with an underlying sense of narrative. His unique style reflects elements of influential film noir and old masters in painting and photography - Randy is especially influenced by photographers such as Richard Avedon, Irving Penn, Diane Arbus, Ed Weston and others. Considering these influences, the connecting thread is the unending artistic mission to capture the art of people In their real, authentic, raw self. For Randy, this simple, yet complex, truth, "you were born an original", is still the creative seed that continues to grow his artistry for photography and film.

In 2011, Randy expanded into the motion picture arena. Almost instantly he secured multiple commercial film projects. In 2012, his film career exploded with the release of his directorial and production debut, "The Last Days of Extraordinary Lives". The movie garnered a significant amount of coverage and awards, including having the film being broadcast on PBS to rave reviews. "The Last Days of Extraordinary Lives" ran the film festival circuit and accumulated an impressive fifteen film festival official selections and won fourteen awards, including Best Documentary, Best Picture and Best Director. Shortly thereafter, Randy released his second full-length documentary, "Man Up and Go" which received official selection to nine national/international film festivals. Both films are signed to Academy Award winning film company, Earthworks Films, and are distributed nationally by Filmrise.

In 2015, Randy founded and launched the nonprofit humanitarian story movement, 7 Billion Ones, which documents lives, shares stories, connects community and empowers mankind. 7 Billion Ones is fully dedicated to using the art of photography, motion films, and written words to present people's unique stories in an artful, raw, impacting form, so that human transformation occurs exponentially. The story movement reaches a worldwide audience via sharing and connecting people through the enormous power of the world wide web. In consideration of Randycs ongoing work with 7 Billion Ones and other humanitarian projects, he was named as Presidential Social Change Artist in Residence at Saybrook University. In addition, Randy won the Award for Homeless Advocacy with the Alliance to End Homelessness. 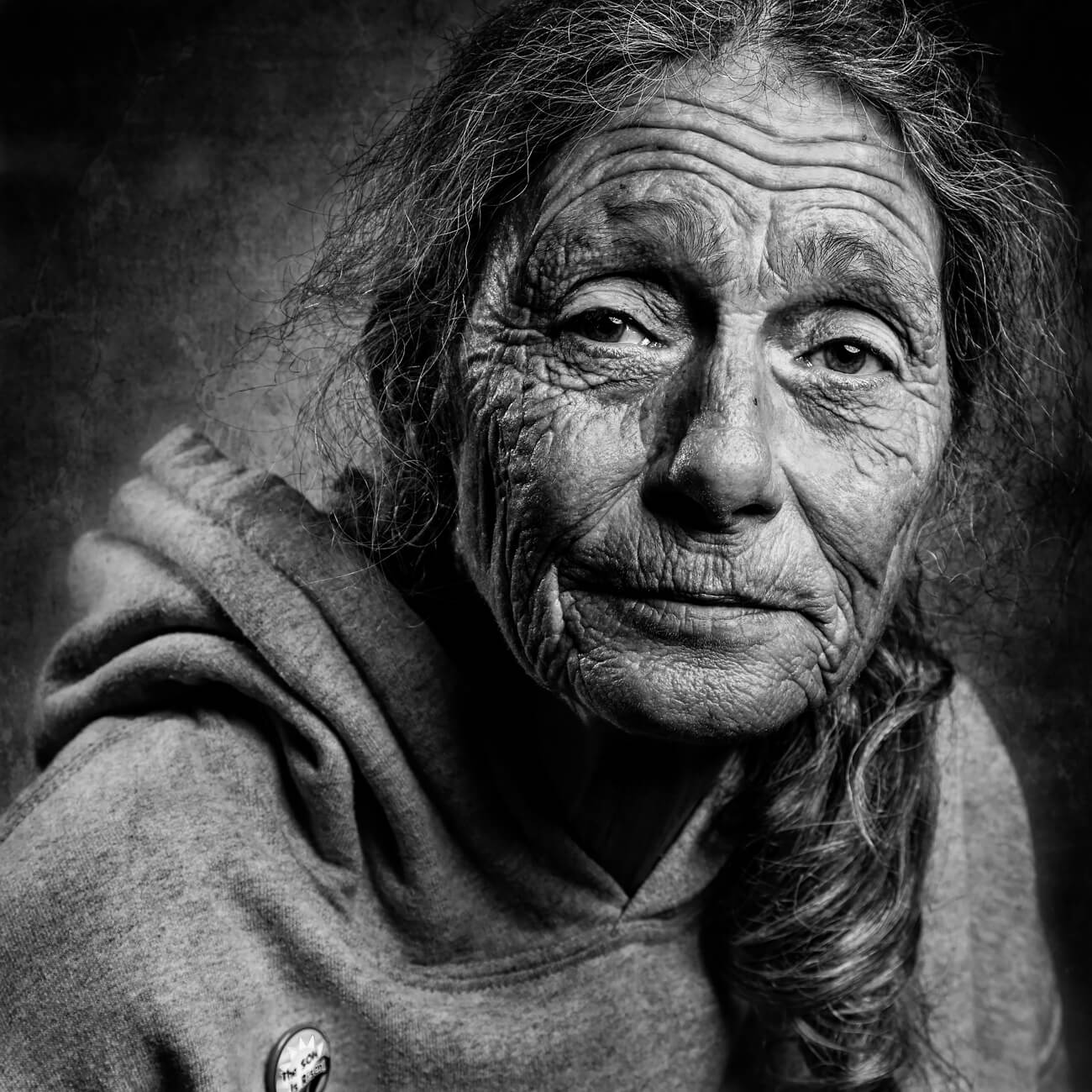 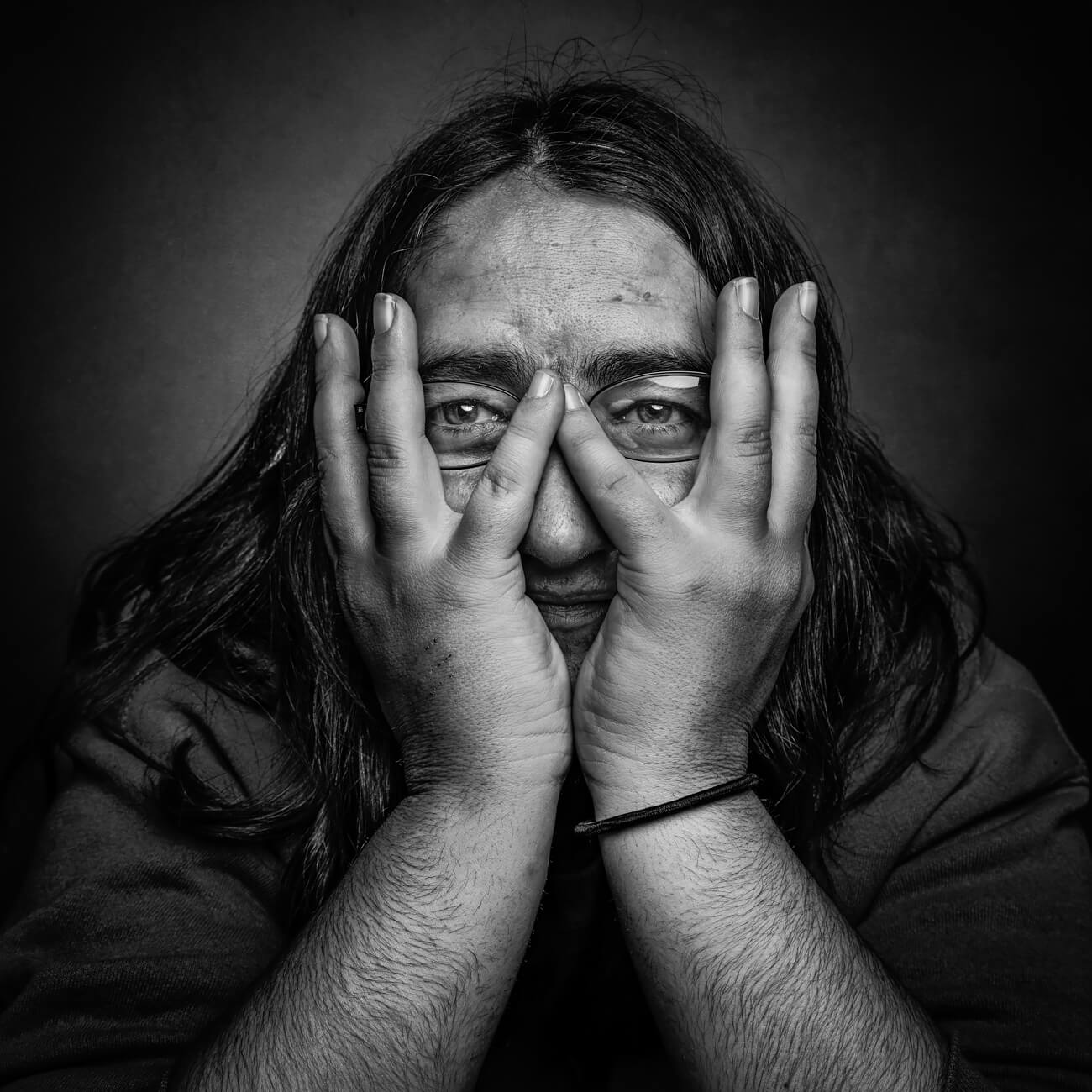 Will and Hailey © Randy Bacon