Winners of the Creative Photo Awards 2021 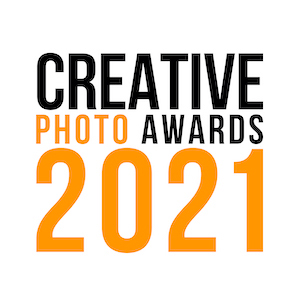 "The Lake" by Iranian photographer Masoud Mirzaei is the overall winner of the 2021 Creative Photo Awards, the international contest of creative and artistic photography of Siena Awards, an international visual arts festival. The photo was shot at Lake Urmia, the largest lake in the Middle East and the sixth-largest saltwater lake on Earth, located between the provinces of East Azerbaijan and West Azerbaijan. It was selected among tens of thousands of images submitted by photographers from 137 countries. The Creative Photo Awards competition includes 17 categories for contemporary photographers, whose innovative approaches to photography challenge the viewer's expectations and offer surprise and delight at every turn. The winning images for each category will be showcased at the exhibition "I Wonder If You Can" during the Siena Awards Festival, from October 23rd to December 5th. 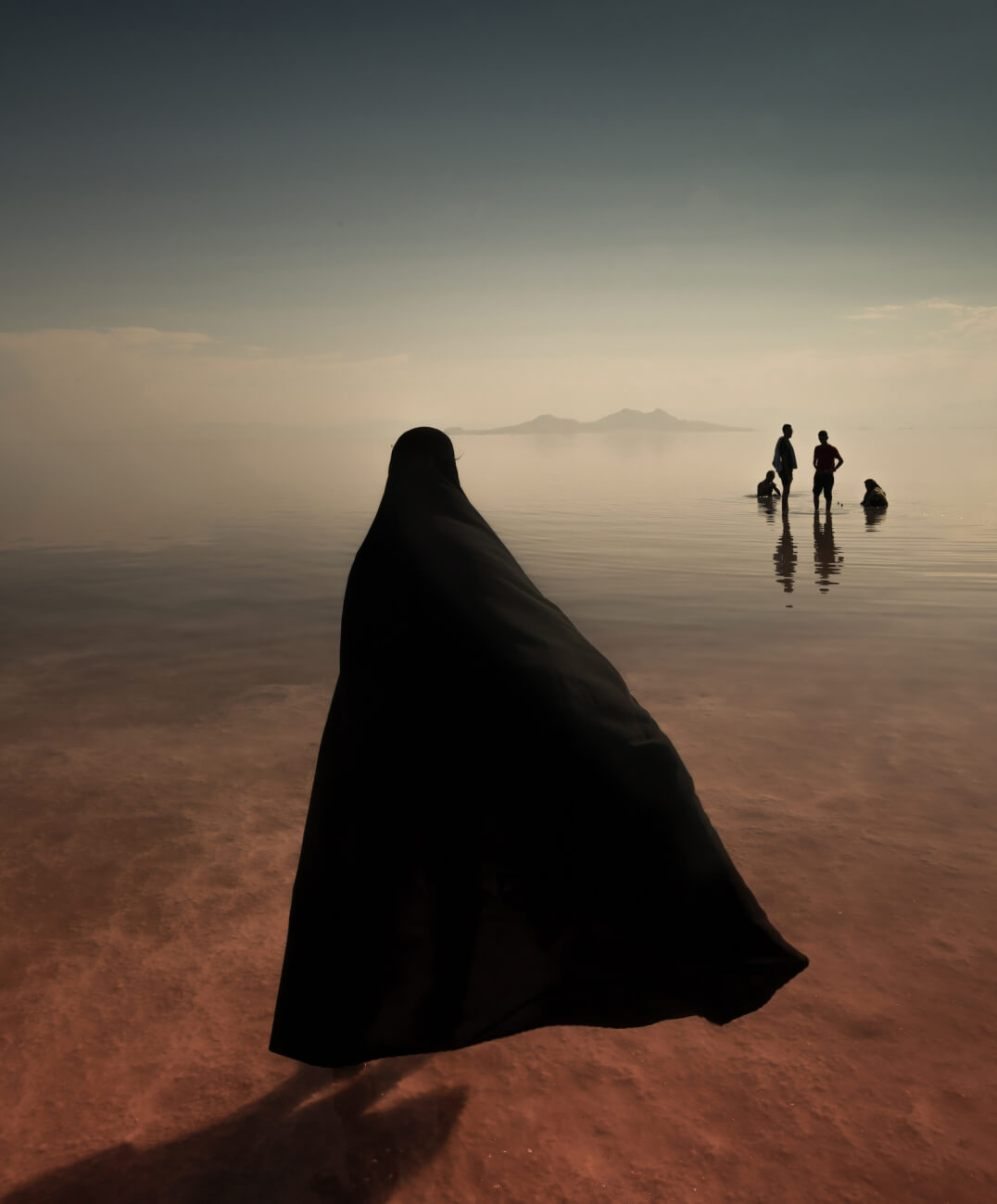 Winners of Creative Photo Awards 2021 Italian photographer Claudio Dell'Osa won the Food category with "Fish," a shot taken in Ortona (Chieti, Italy), where everyday objects and typical products of that land emerge from Caravaggio style backgrounds, monochrome and very dark, illuminated by flashes of light which becomes the undisputed star of the photo.

"Car" by Portoguese photographer Andre Boto earned the top spot in Product. The image, shot in Montijo, is the result of the search to create a background that emphasizes and gives all the importance to the model car with the light shining on it.

Eric Politzer, from the U.S., won Music with "The Sound of Solitude" which represents a concert hall in a defunct Havana movie house. The shot is a tribute to Cuba and to the music that has always animated the Caribbean Island nation.

In Fashion, Chinese photographer Zejian Li won with the image "The Colorful Fragile Bubbles," which communicates a sense of loneliness and the fragility of our deepest feelings, represented by a large bubble.

Australian photographer Robert Piccoli is the winner of Beauty with "Composed," an intimate exploration of the concept of beauty, envisioned as a condition of peace and serenity of the body, mind and soul.

"Losing Our Minds" by Eddy Verloes from Belgium earned the top spot in the Open category. The image is from the "Losing our Minds" series made at the beginning of the COVID-19 emergency, when fear overwhelmed humanity, obliging us to reflect on the questionable and inappropriate exploitation of Mother Nature.

The Experimental category was won by Italian photographer Giulio Fabbri with "Hotel Paradise, an image created through numerous shots gathered in a single scenario representing the positive aspect of humankind’s spirit of adaptability. Many people live an apparently peaceful life despite the urban environment seeming hectic and disturbing.

"Rembrandt Still Life" by Russian photographer Olga Rudenok won Still-life. The image is a tribute to Rembrandt and the light of his paintings, which is also ideal for a still life photo. With his image "Robbie," Steve Wise from Perth (Australia)is the winner of the People category. The shot pays homage to the tenacity of Robbie, a young man who was burned all over his body following an accident when he was 4 years old, during which he also lost his fingers.

In Pets, "Priceless", a portrait of a rhino shot in Germany by photographer Pedro Jarque Krebs from Peru earned the top prize. The photographer intends to turn the spotlight on the often improper use of rhino horns and launch an appeal in favor of a species increasingly endangered by poaching.

Norwegian photographer Ingun Alette Maehlum won in Architecture with "Eternit". The photo testifies to the existence of buildings still built with cement mixed with asbestos, despite the material being banned in Norway since 1978.

"The Flying Bride," shot in London by British photographer Soven Amatya, won the Wedding category. The photo was taken on the occasion of a Jewish wedding during the Horah, a dance that usually ends with the spouses being thrown into the air.

Photographer George Mayer from Russia won in the Nude category with "Anima." 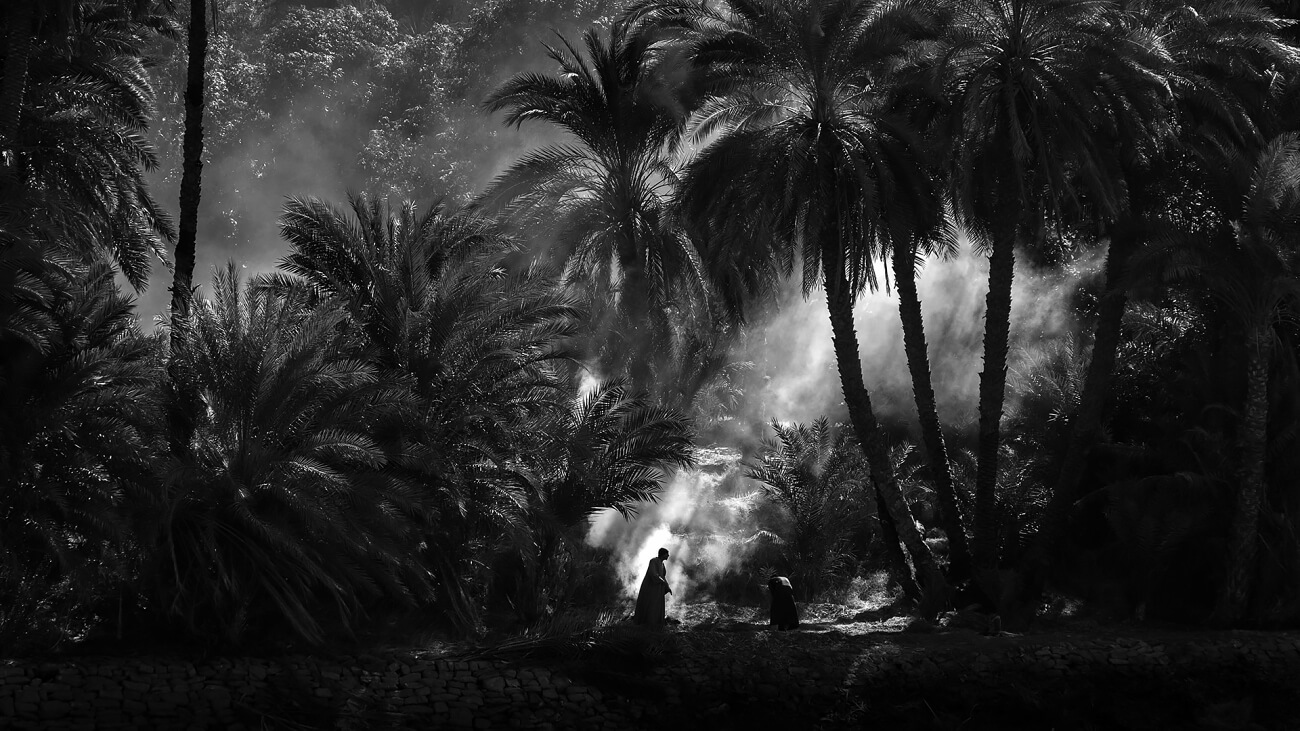 German photographer Hans Wichmann earned the top spot in Nature with the image "Palm Grove," shot from a deck of a cruise ship on the Nile River in Egypt. 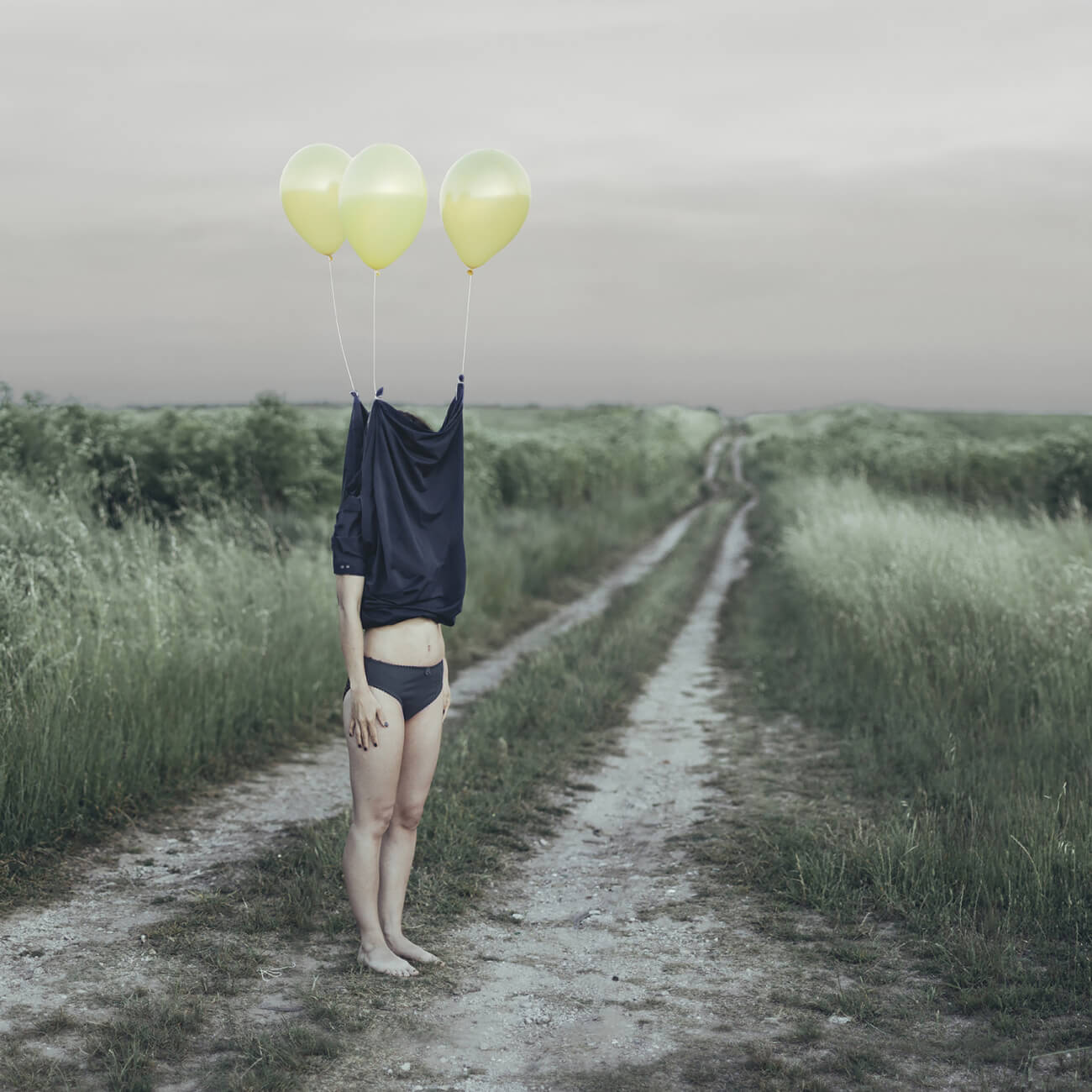 In the Conceptual category, photographer Jairo Alvarez from Argentina won with "Innocence," shot in Puan (Argentina). The image intends to make us reflect on the path to take when no road seems marked or when, trapped in our own thoughts, we are unable to see the surrounding world.

Filippo Drudi from Italy won the Abstract category with "The Fork" shot in Savignano sul Rubicone (Italy). The work offers a symbolic homage to the fork, an everyday object that he defines as "sinuous, elegant, feminine and symmetrical, but also threatening and seductive and with almost abstract geometric characteristics".

Last but not least in the Series category, U.S. photographer Astrid Reischwitz won with the project, "Spin Club Tapestry".

The photographic Festival Siena Awards 2021 will showcase solo and group exhibitions that will collect extraordinary shots arriving from all over the world, and offer workshops, photo tours, seminars, conferences, screenings and guided tours to discover the Sienese territory.

The main guest of the Festival will be Steve Winter, for the first time in Italy, with "Big Cats," the largest retrospective ever on his career as a National Geographic contributor. The solo exhibition of Brent Stirton and the exhibitions of the photographic awards "Siena International Photo Awards" and "Drone Photo Awards" will also be part of the Festival. 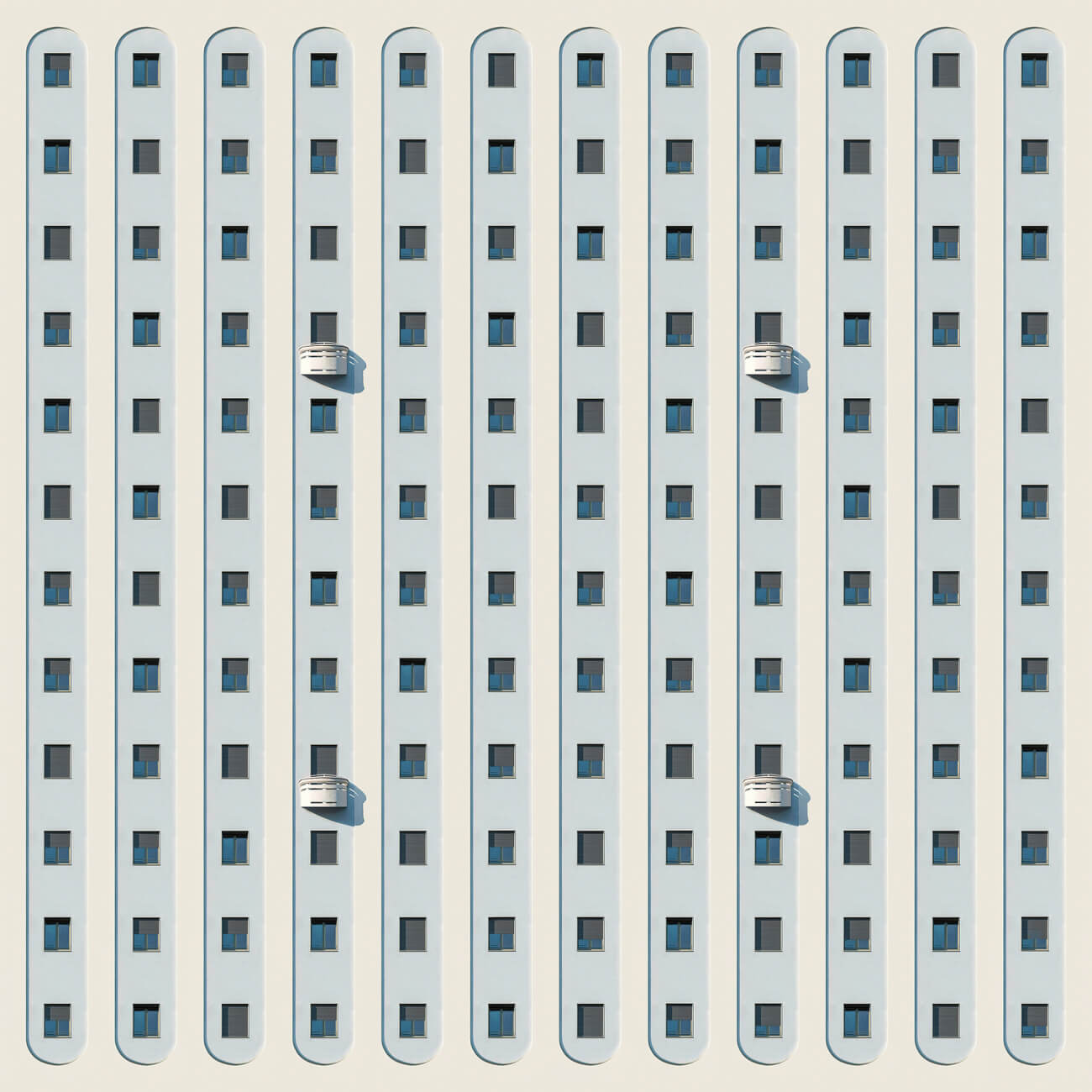 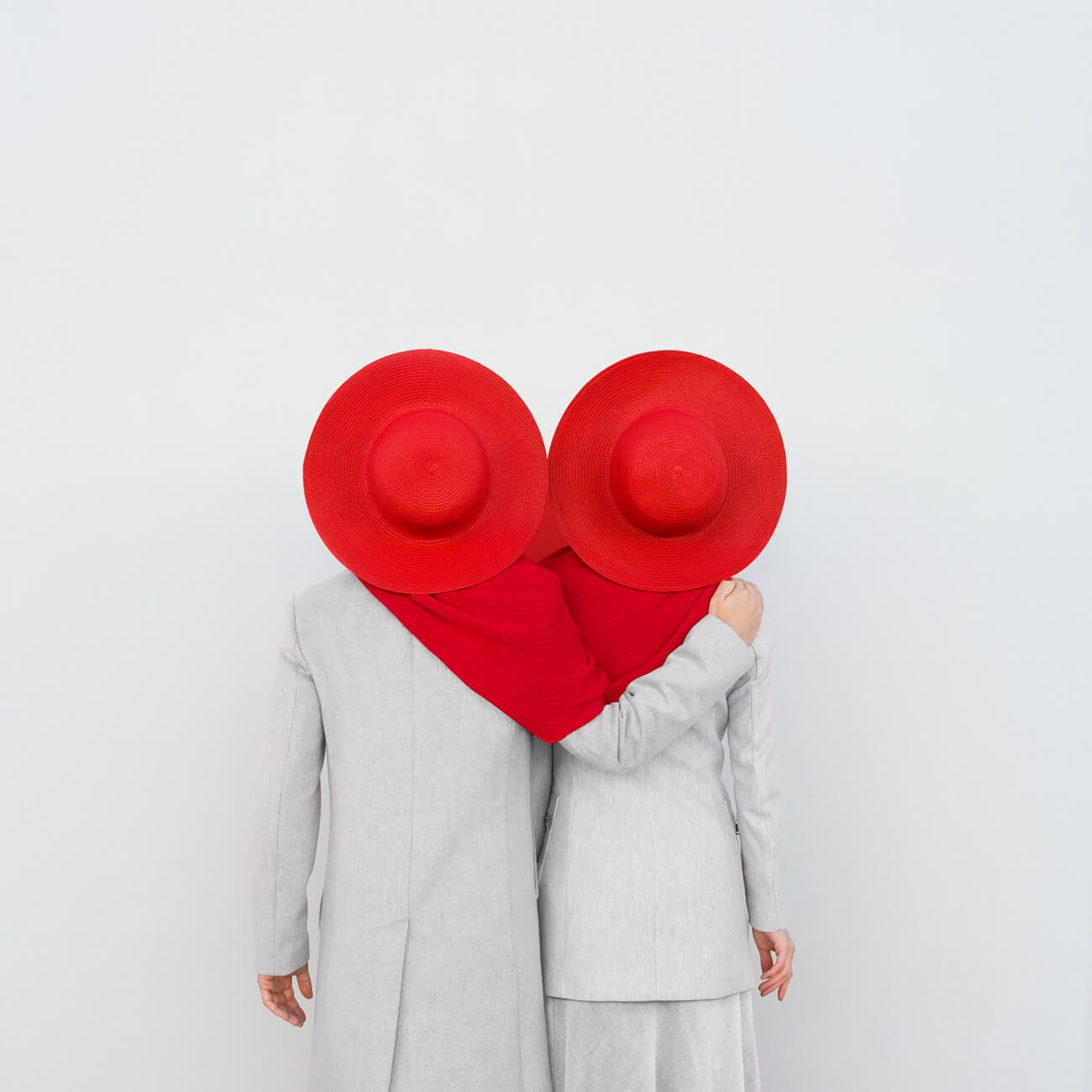 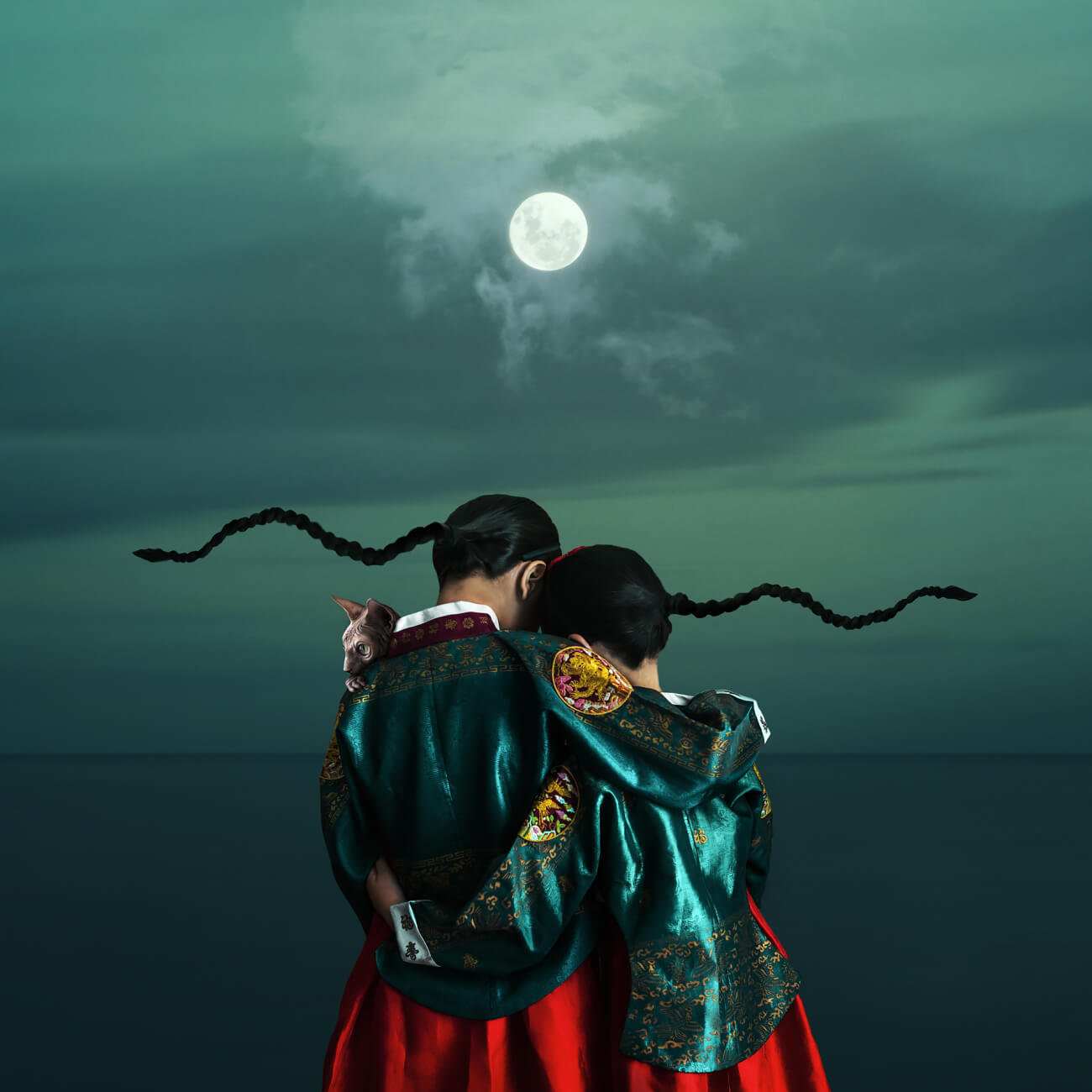 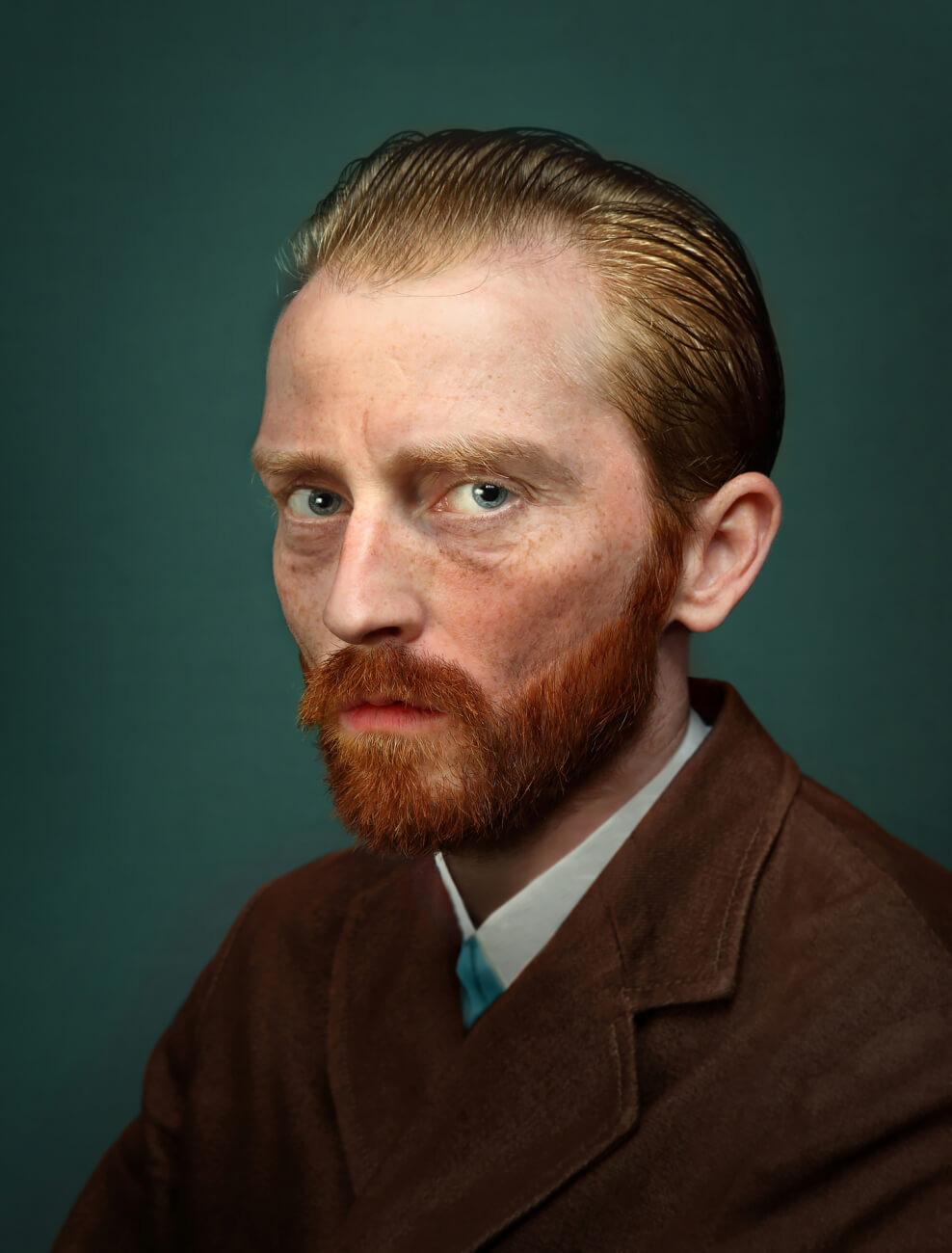