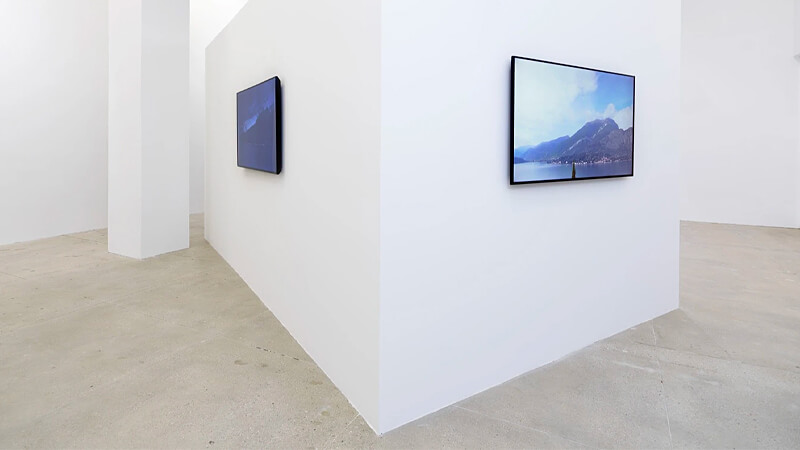 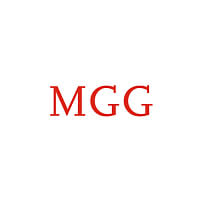 New York - 24 West 57th Street - NY 10019
For over thirty years, the Marian Goodman Gallery has played an important role in introducing European artists to American audiences and helping to establish a vital dialogue among artists and institutions working internationally. The Marian Goodman Gallery was founded in New York City in late 1977 and opened an exhibition space in Paris in 1995. 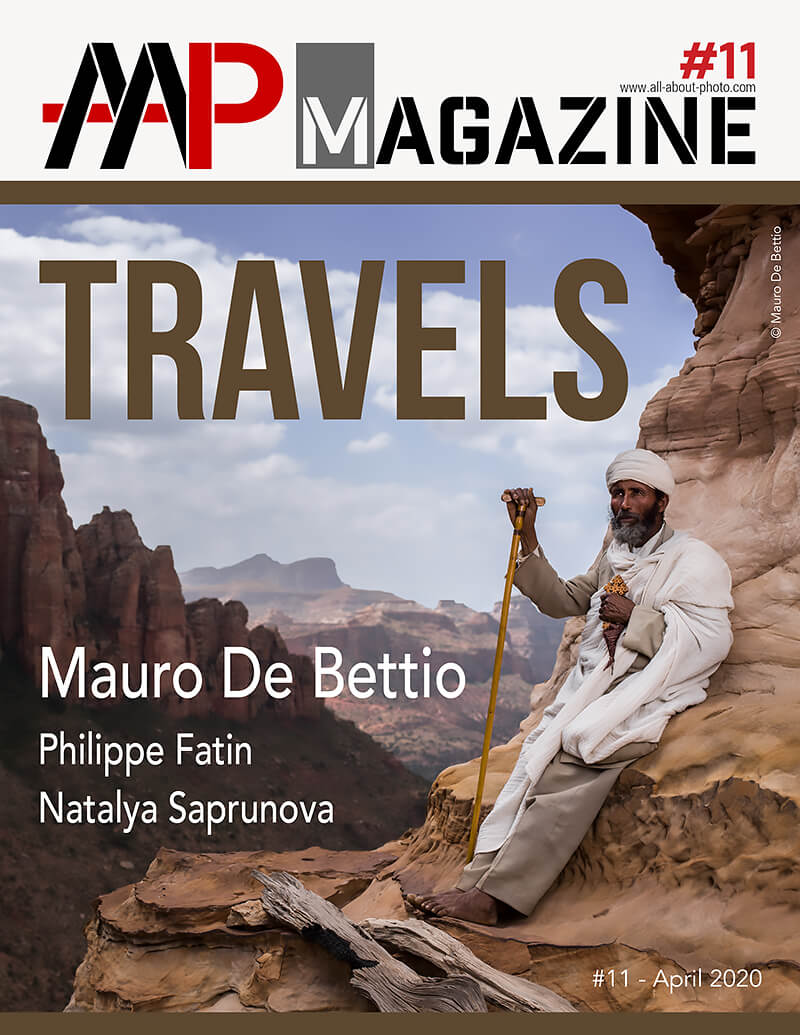 All About Photo Magazine
Issue #11

Event
MCNY's new outdoor exhibit: 'New York Responds'
At this moment of crisis and change, the Museum of the City of New York wants to share your stories of how our city is experiencing both the COVID-19 pandemic and the uprising against police violence. Beginning on July 23, the Museum will unveil the first phase of an outdoor installation featuring some of the many images that have already been submitted to us.
Read More

Event
The Magnum Square Print Sale supporting NAACP in collaboration with Vogue
Signed or estate-stamped, museum-quality 6x6'' prints by Magnum Photos and Vogue photographers for $100, available for one week only. Magnum Photographers and Vogue will both be donating 50% of their proceeds to the NAACP.
Read More

Event
Paul D'Haese - Borderline
Borderline is a work carried out during hiking trips along the northern French coast. Paul D'Haese focuses on the border between the built-up country and the wide sea.
Read More

Event
Stock Photography Then and Now: The Rise of a New Aesthetic
Stock photos influence our daily decisions in the most subtle of ways. You spot them everywhere unknowingly; they're well disguised on billboards, posters, online campaigns, and even your inbox. If 10 years ago you could look at an image and immediately label it as stock, today that line is blurred. Stock photography underwent an aesthetics metamorphosis in the past decade, making our Depositphotos library a treasure to mark this evolution in visual communication.
Read More

Contest
Event
The Stunning Winning Images of AAP Magazine 11 Travels
Out of thousands of entries, these remarkable photographers come from around the world with 17 different countries being represented.
Read More

Event
Albumen Gallery Online Exhibitions Archive
When in 2012 Albumen Gallery was set up in London, reaching out to an international community of photography lovers and collectors was a fundamental aspect of the gallery's strategy. Creating an online presence was key. We recognised at the outset that in order to be successful Albumen Gallery would have to present itself through the gallery website with the same degree of welcoming immediacy, content, presentation and client service and collection advise as a brick and mortar gallery welcoming photography lovers through its door.
Read More