Kristin Bedford's new photo book Cruise Night pulls back the curtain on LA's Mexican American lowrider car culture, aiming to tackle the misconceptions and celebrate the uniqueness of this marginalized community. Bedford is the first woman to create an original large-scale body of work about this American movement.

Since its beginnings in the 1940s, the prolific lowrider tradition has provided a platform for Mexican Americans to have a voice and be seen. Today there are tens of thousands of lowriders in Los Angeles, still, lowriding is often pigeonholed as craft or folk art and stereotyped as crude and dangerous. Through intimate and unstaged photography, Bedford reveals a different reality – a tradition of self-expression that is passed down between generations.

Bedford's fascination with lowriding began when learning of the complex and sophisticated nuanced symbolism behind car customization. Cars became mobile canvases reflecting decades of identity politics and culture, allowing a platform for creativity. The legendary community embraced and welcomed Bedford over her five years of integrating and documenting their lifestyle, sharing traditions, attending hundreds of lowrider cruise nights, car shows, quinceañeras, weddings and funerals. Bedford's photographs of women lowriders display them in their element without being positioned as accessories. 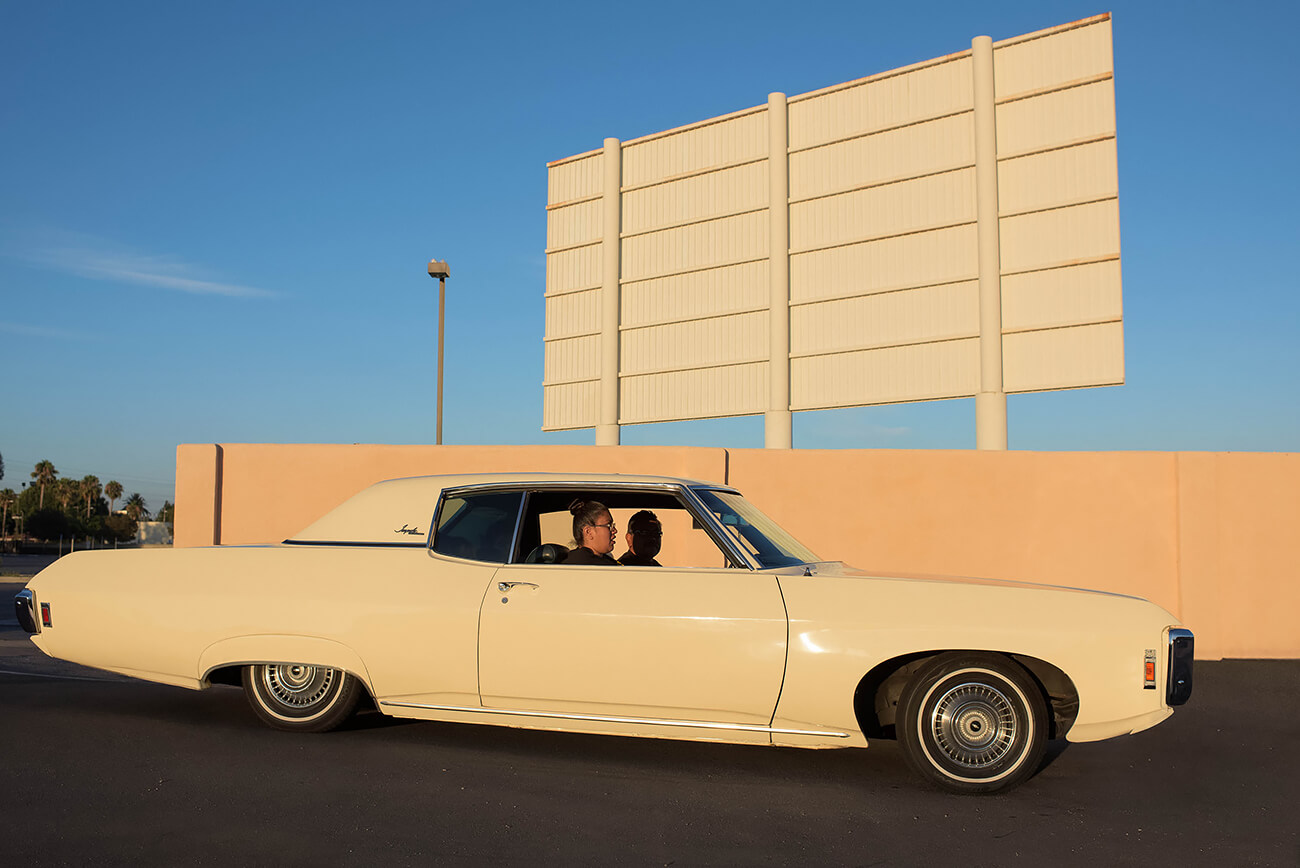 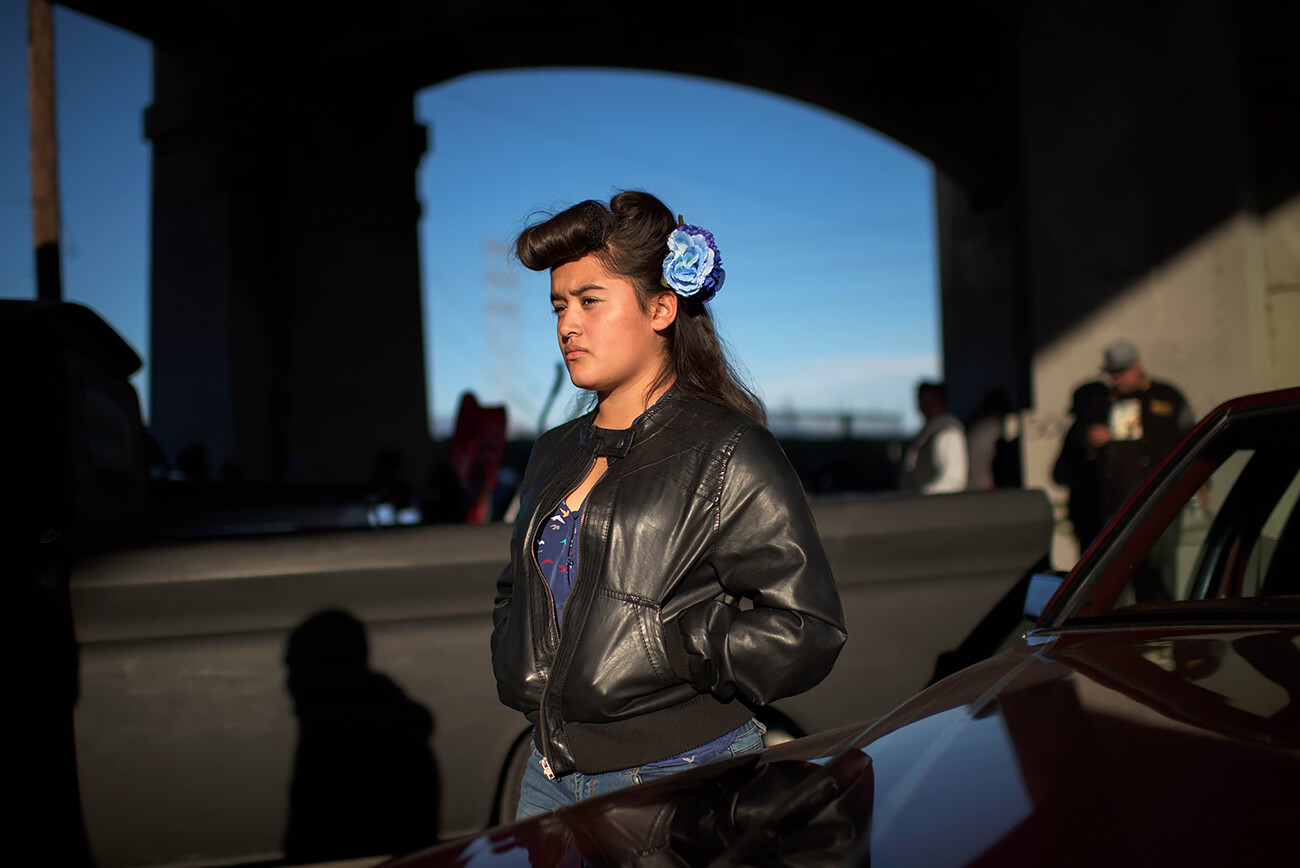 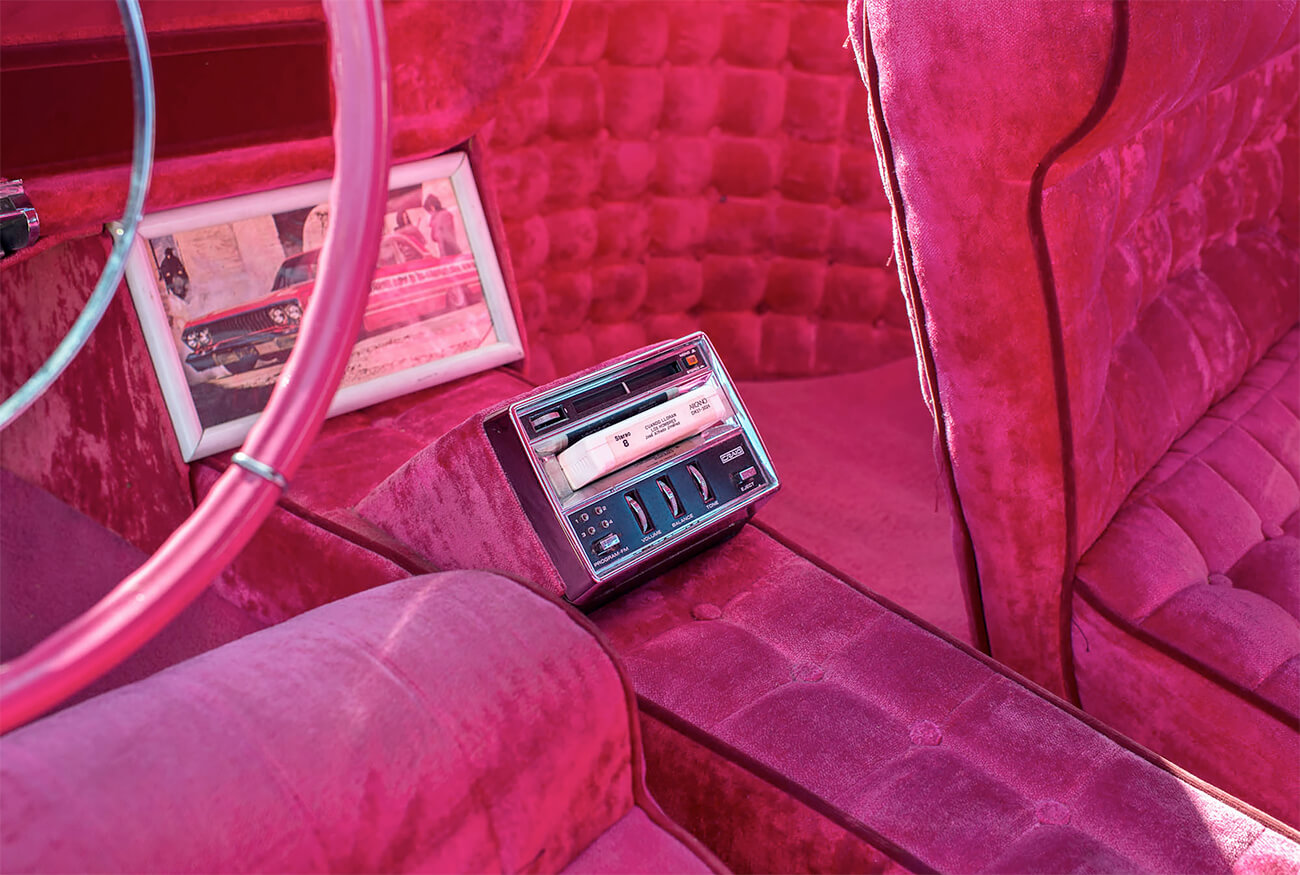 Cruise Night (Damiani) is a visual tribute to a prolific American cultural movement set against the Los Angeles cityscape. Seen through a rare and uniquely female vantage point, Bedford aims to overturn this cultural space traditionally defined by men. Cruise Night includes snippets of oral histories by members of the various clubs speaking about the culture and its impact on their lives. The reflective text on the book's cover reflects the metallic sheen of the lowrider exterior detailing.

"Kristin Bedford appreciates the sensitivity of our culture and Cruise Night is an amazing representation of lowriding. We are always being stereotyped but by riding with us she understands what we are really about and what we do. She has earned the respect of the lowrider community by not just making a book but by living the life with us. We will always be thankful that she's one of the very few that got it right. Like the saying goes, "one rides, we all ride" and she's riding along with us." –Juan Ramirez, Co-founder Los Angeles Lowrider Community and President of Just Memories Car Club Los Angeles, CA 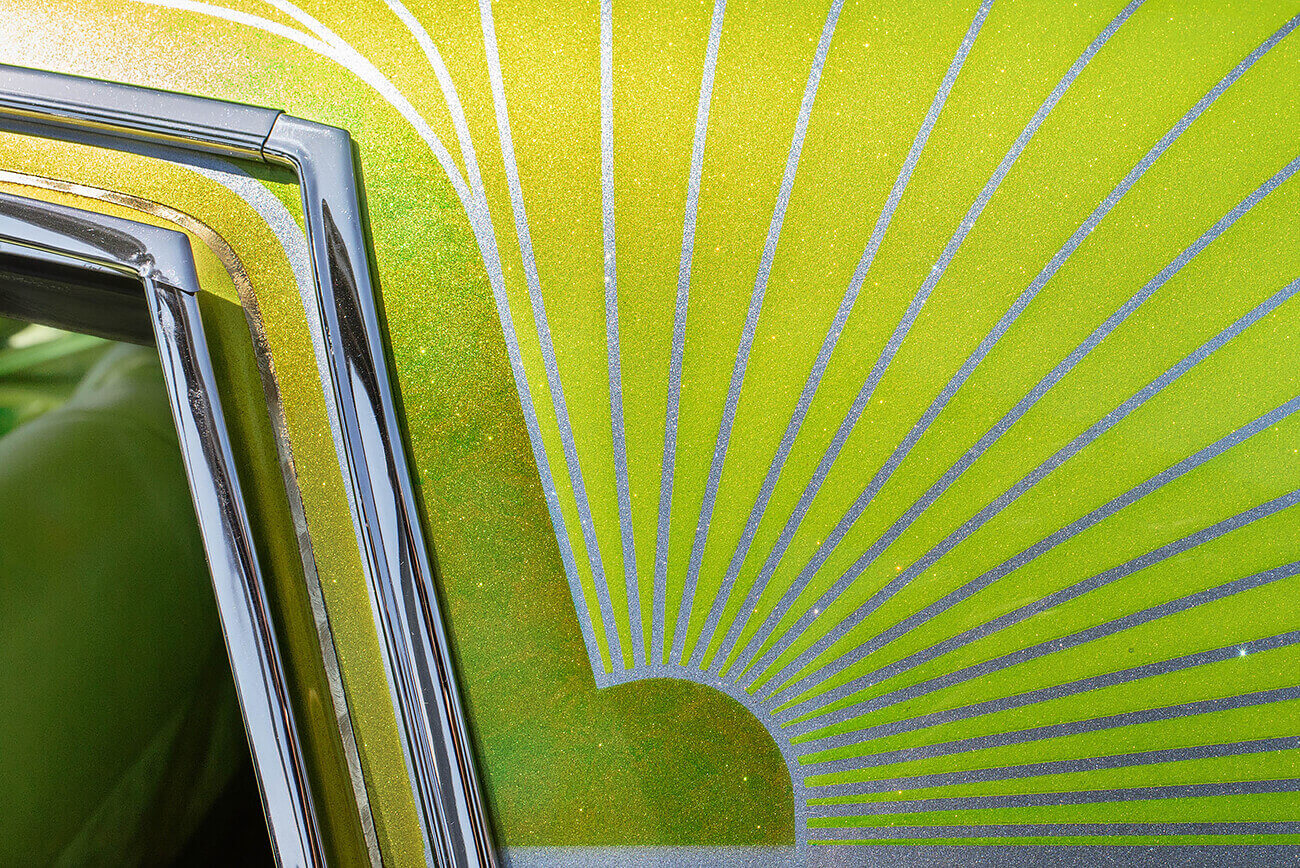 ABOUT THE ARTIST:
Kristin Bedford is an LA-based photographer creating work centered around the intersection of aesthetics and social realism. Her photography explores race, visual stereotypes and communal self-expression. Through long-term engagement with communities, Bedford invites us to reconsider prevalent visual narratives around cultural and spiritual movements. Her work has been featured in such publications as The New York Times, The Guardian, Royal Photographic Society, Esquire, The Huffington Post, among others. Bedford's photographs are held in numerous private and public collections worldwide, including the Library of Congress.
Kristin Bedford's Website
Kristin Bedford on Instagram 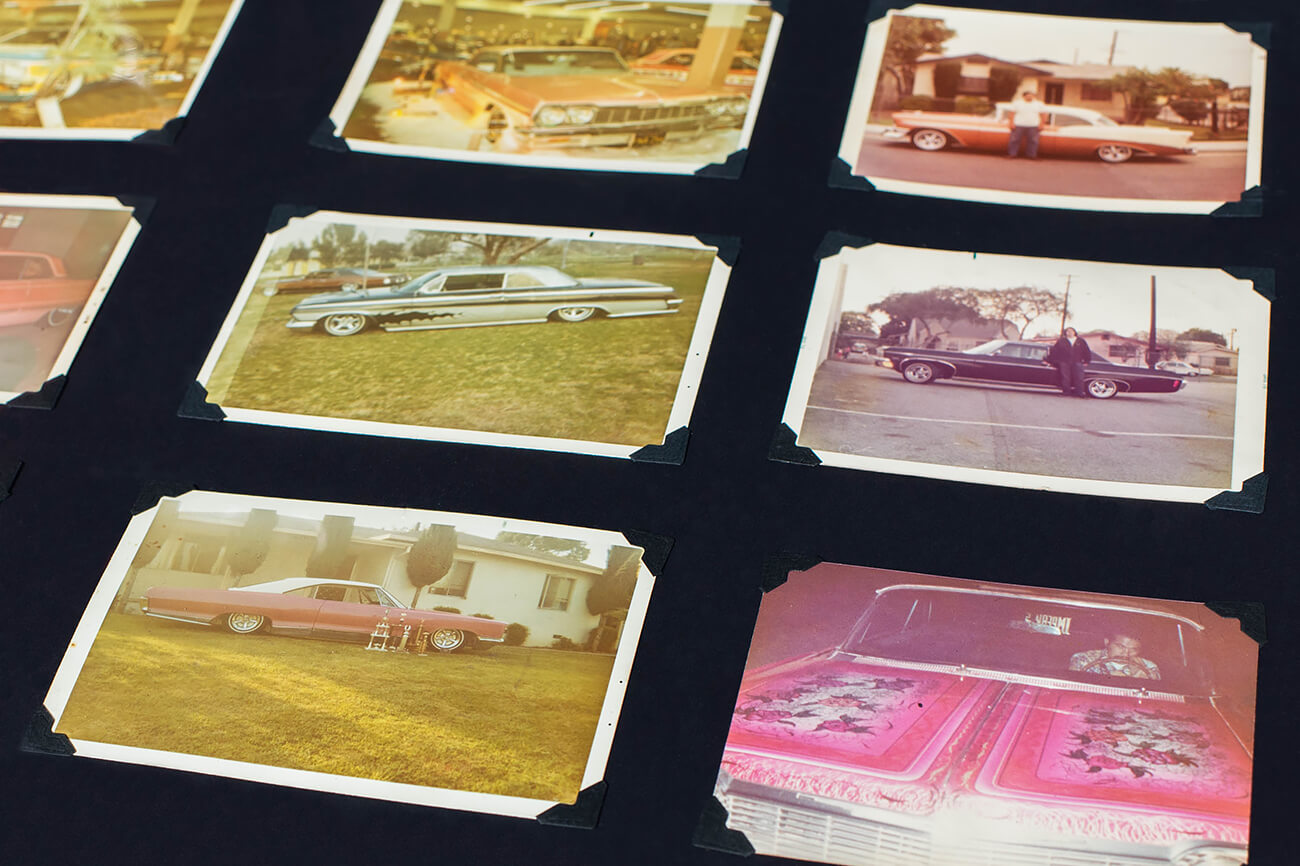 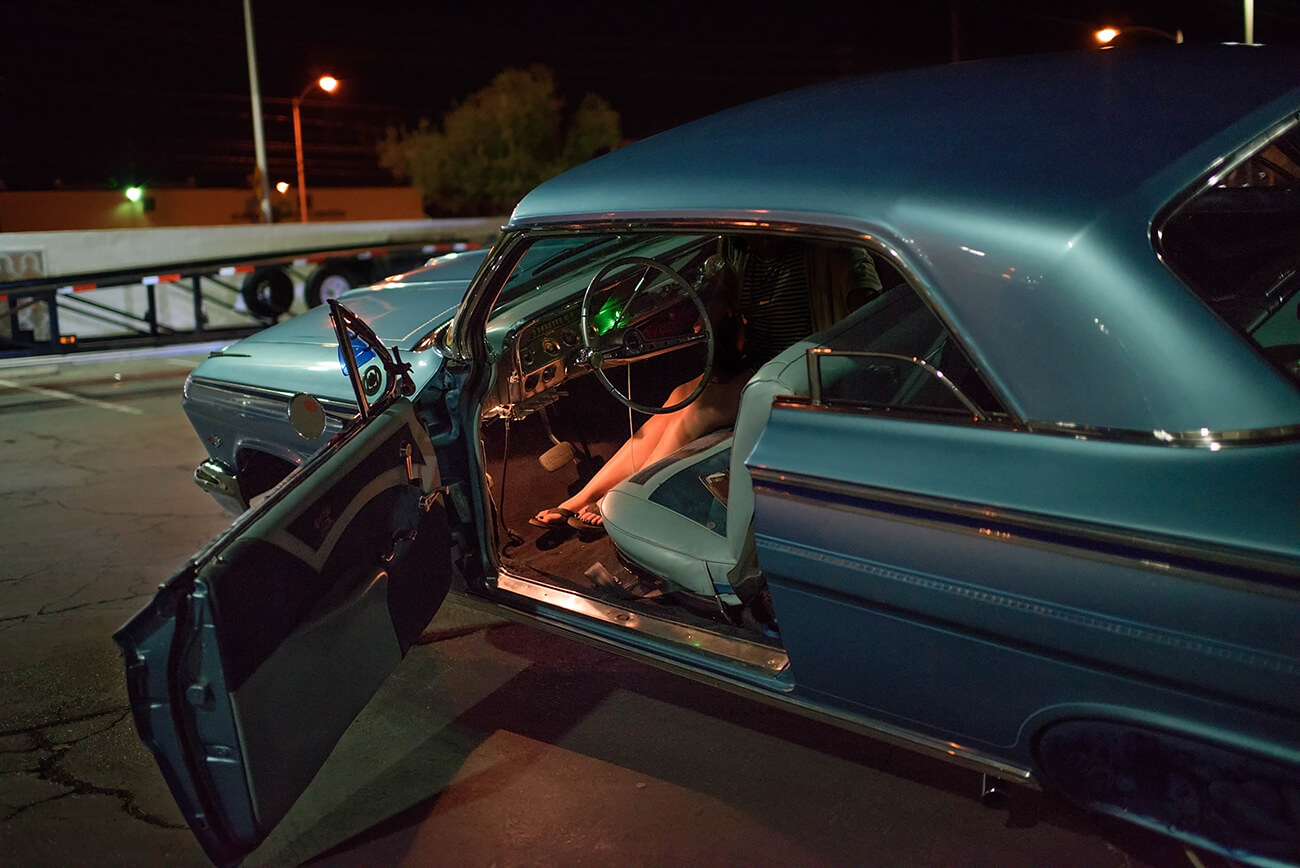 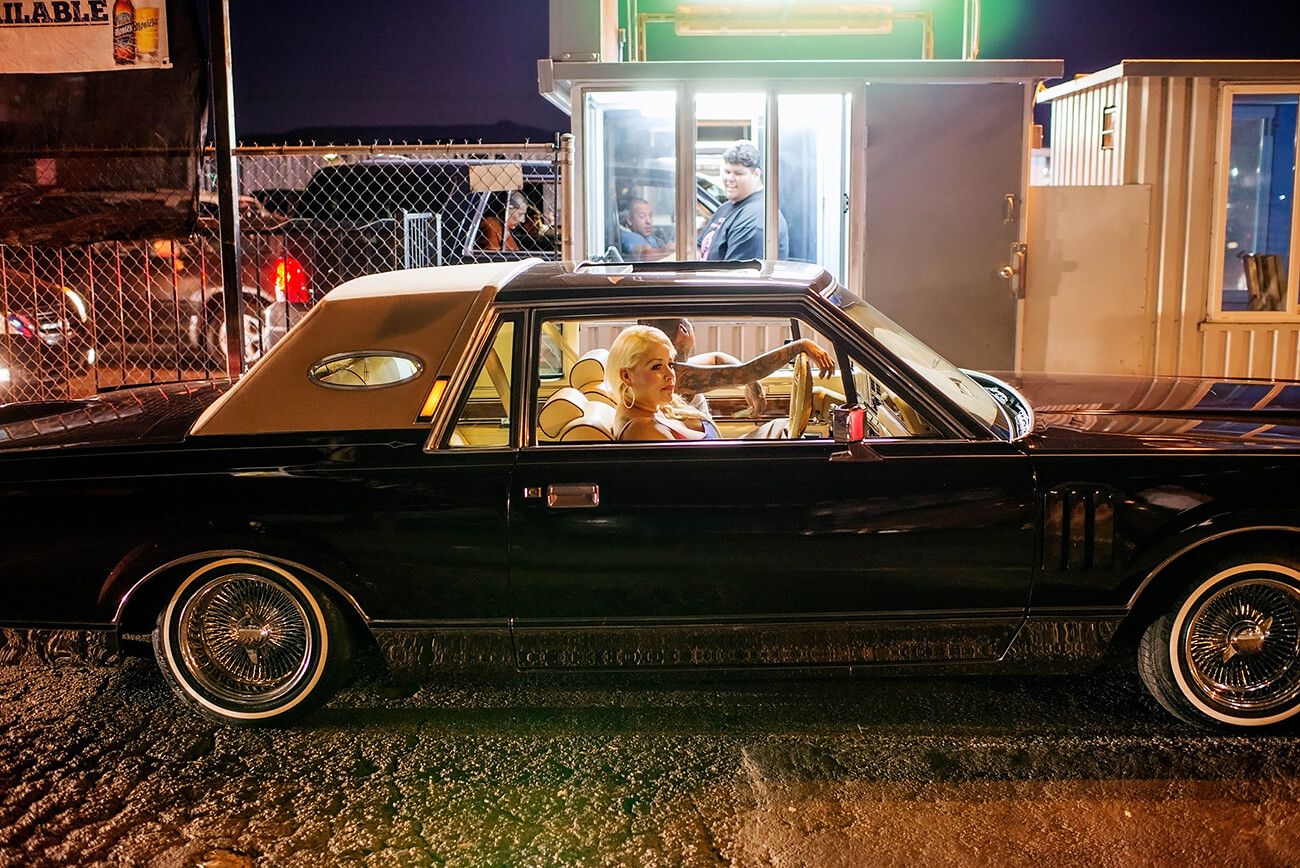 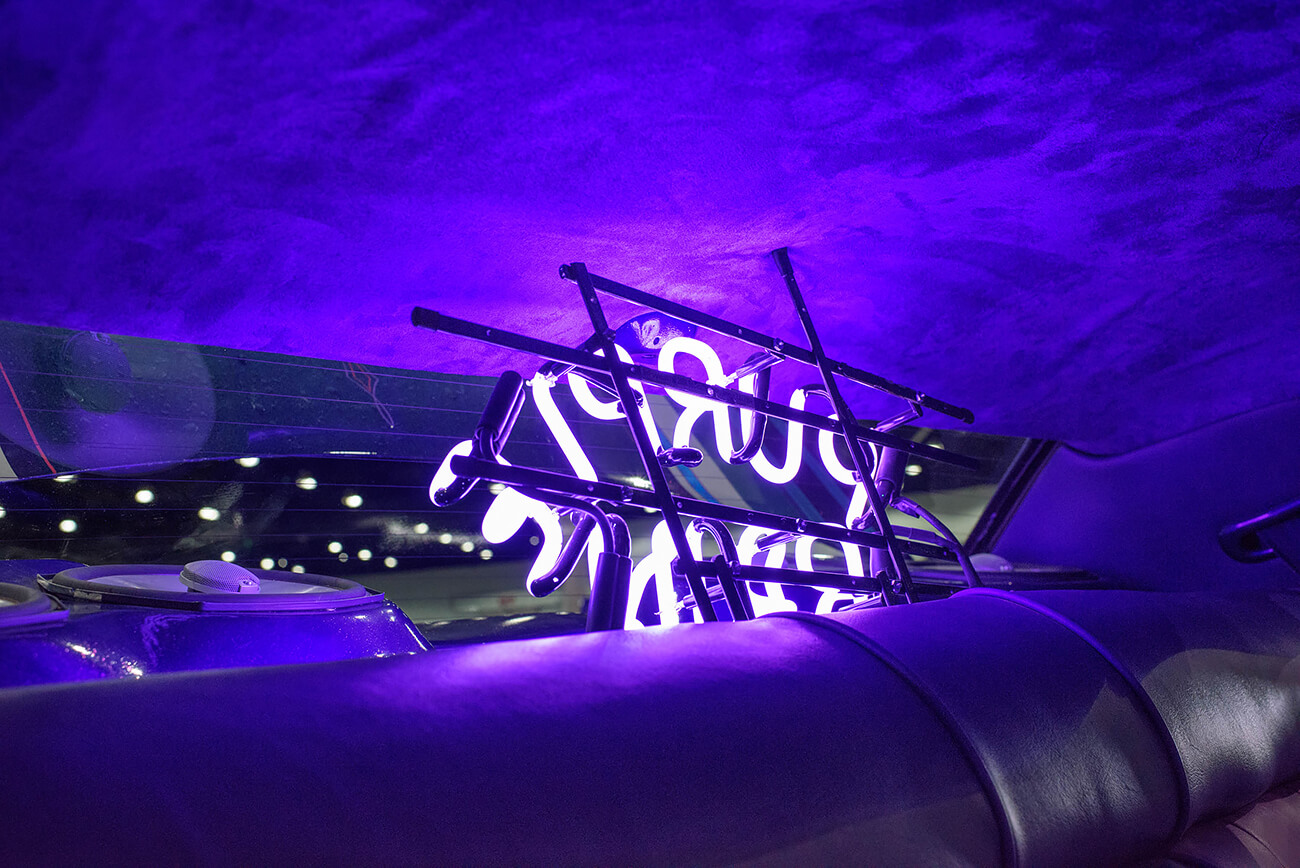 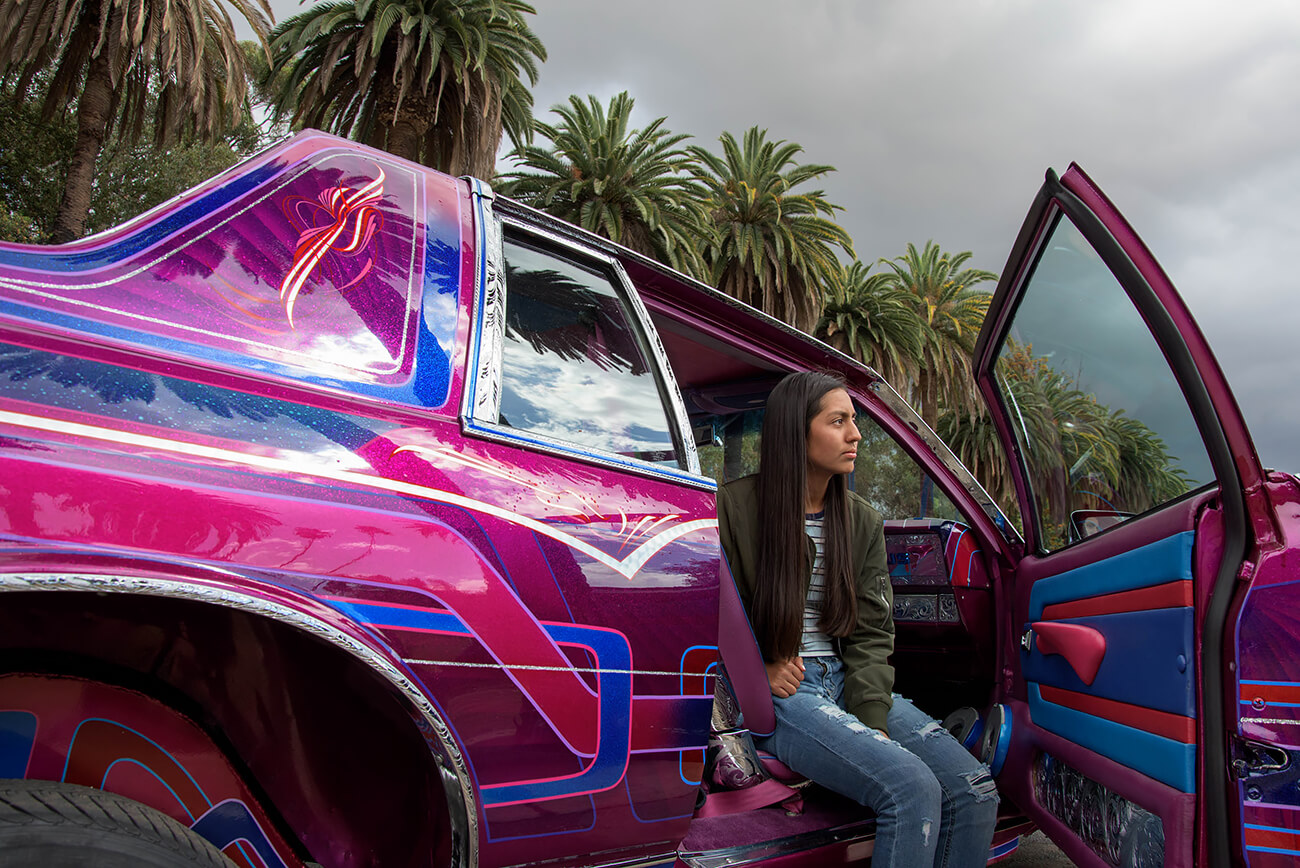 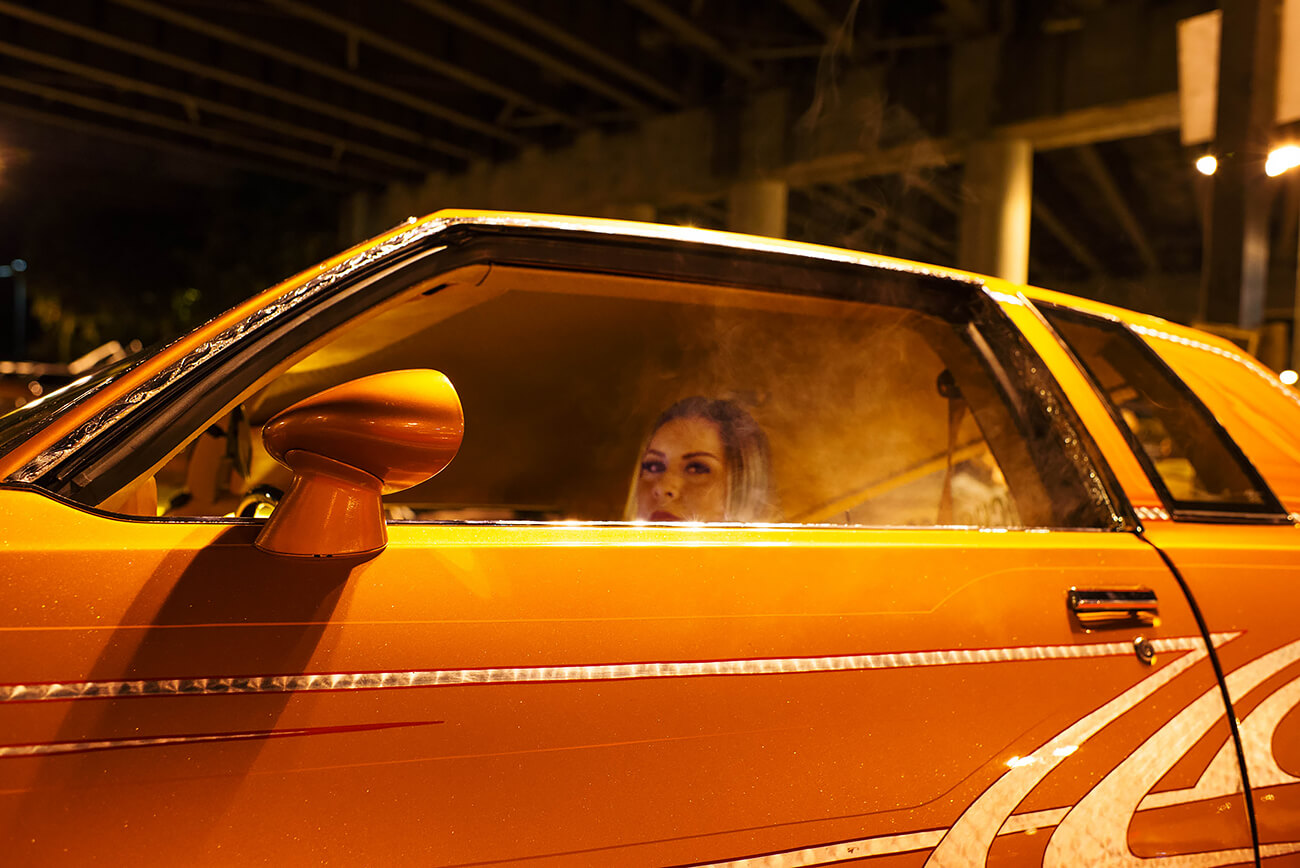