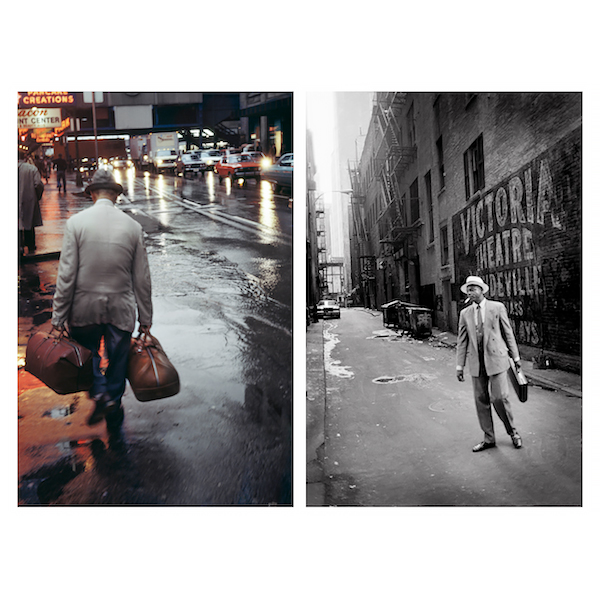 Opening: Saturday, May 8th, from 2-6 pm, in the presence of Stephan Vanfleteren

Gallery FIFTY ONE will surprise its visitors with an unusual pairing of two master photographers: Vivian Maier (USA, 1926-2009) and Stephan Vanfleteren (Belgium, 1969). For this exhibition, Vanfleteren will select some images from his diverse oeuvre as a reflection on the work of Vivian Maier. The result: a surprising confrontation between two photographers of a very different place and time, that have one thing in common: the love for the street and all its unpredictability.

The extraordinary story of Vivian Maier is well known to many: working most of her adult life as a nanny, she secretly roamed the streets of New York and Chicago with her camera around her neck in her time off. From the early 1950s until the mid-1990s she made approximately 100.000 photographs, and countless homemade documentary films and audio recordings. Hardly anyone knew of her photographic activities, up until 2007, when Chicagoan historian John Maloof discovered her work by accident upon purchasing a box of her negatives at auction. Impressed by what he saw, Maloof started to successfully reconstruct and promote Maier's oeuvre. However even today, the details of her life remain largely unknown and an extensive part of her work undeveloped. 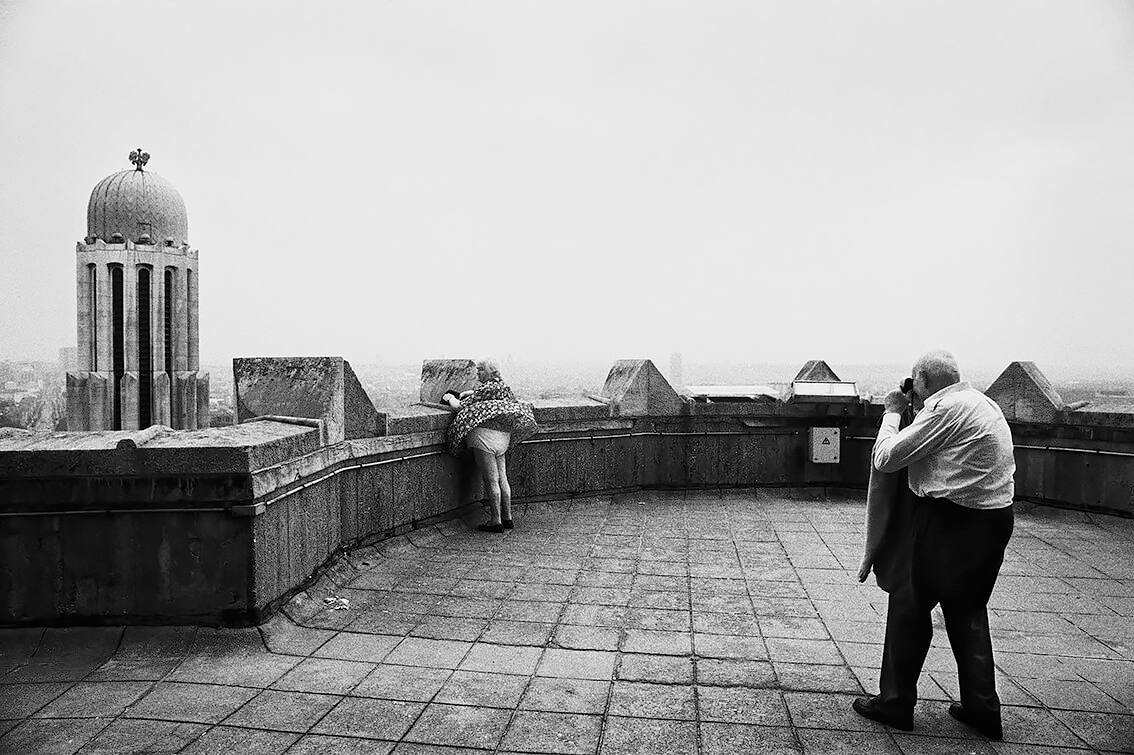 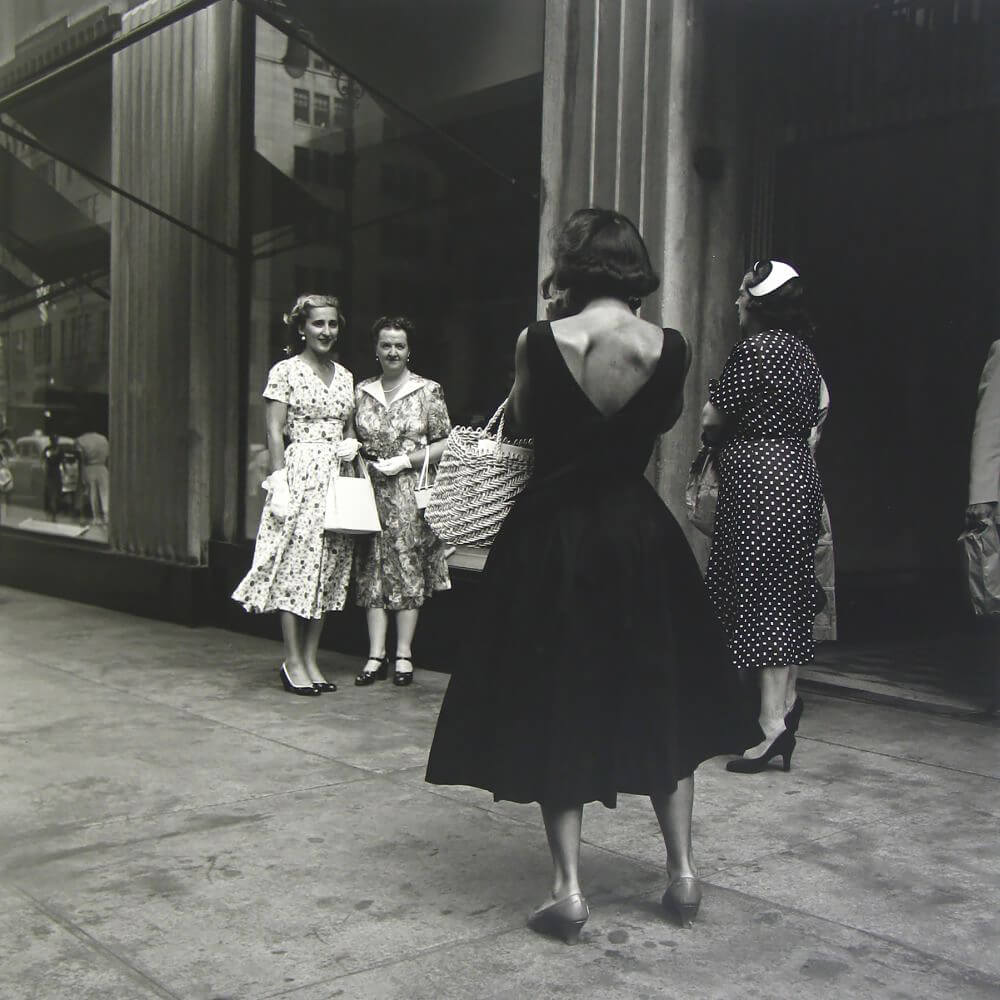 Not having received any formal training, Maier's photographs nevertheless possess an impeccable sense of composition, timing and framing. Being a compulsive collector, she zoomed in on almost everything she encountered during her daily walks; from piles of newspapers, architectural details and the play of shadow and light on the street, to letters in shop windows and countless portraits of people she met on the sidewalk. The square format Rolleiflex she used - with which the photographer doesn't look directly to his or her subject but to the viewfinder at waist level - allowed more interaction with her subjects but was at the same time the perfect disguise camera. Although the portrayed often tend to tower over her, they seem perfectly at ease in her presence. Maier would also turn the camera towards herself, creating captivating self portraits in which you often only see her shadow or reflection in shop windows or mirrors.

Maier's street photographs - that show us a cross-section of urban life in prosperous mid-century America, with a peculiar interest in children and people living in the margins of society (such as the black community, the disabled and the poor) - have a surprising affinity with Stephan Vanfleteren's street photography. His penetrating black and white portraits of people from all walks of life made this former press photographer one of the most well known Belgian photographers of all times. Whether it concerns his journalistic, documentary or artistic photographic projects; Vanfleteren always remains true to his characteristic style and aesthetic. A palet of black and whites, sharp contrasts and well-defined details are the trademark that he developed throughout the years. His purified and raw images, stand out because of their simplicity, intensity and drama. 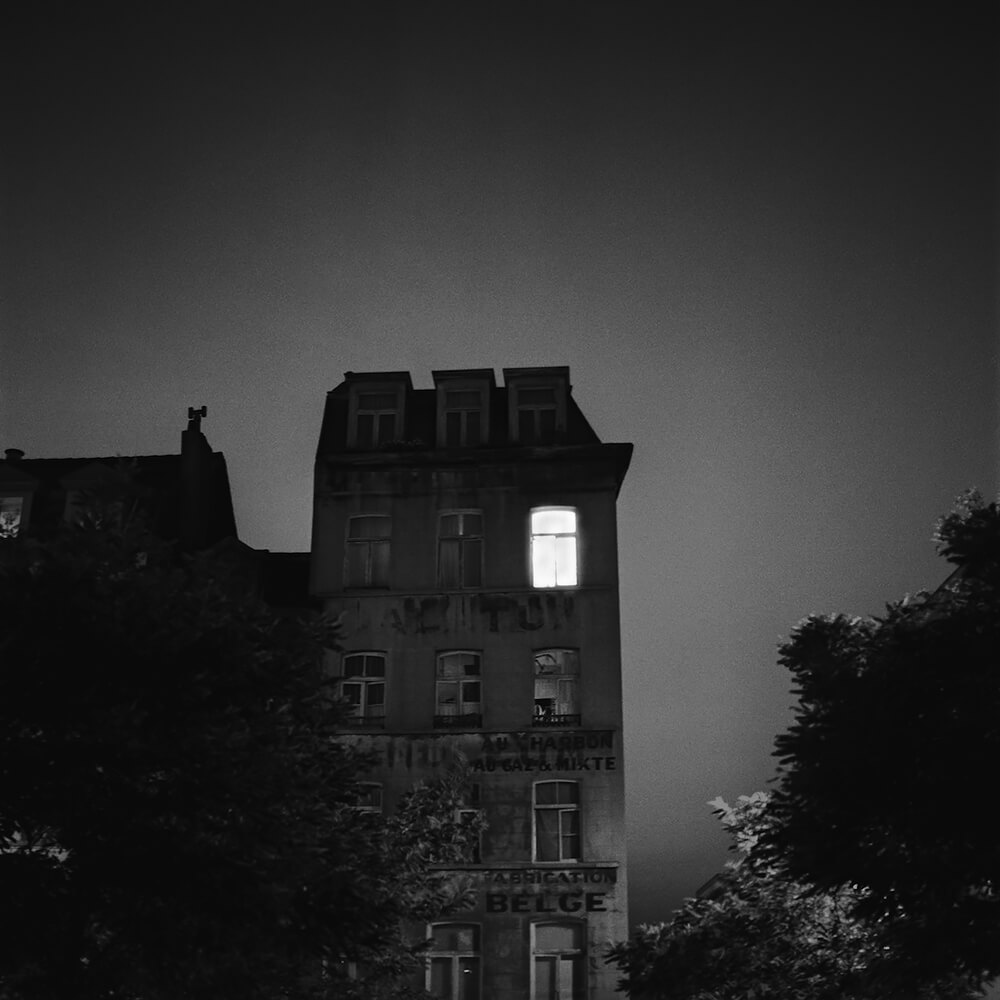 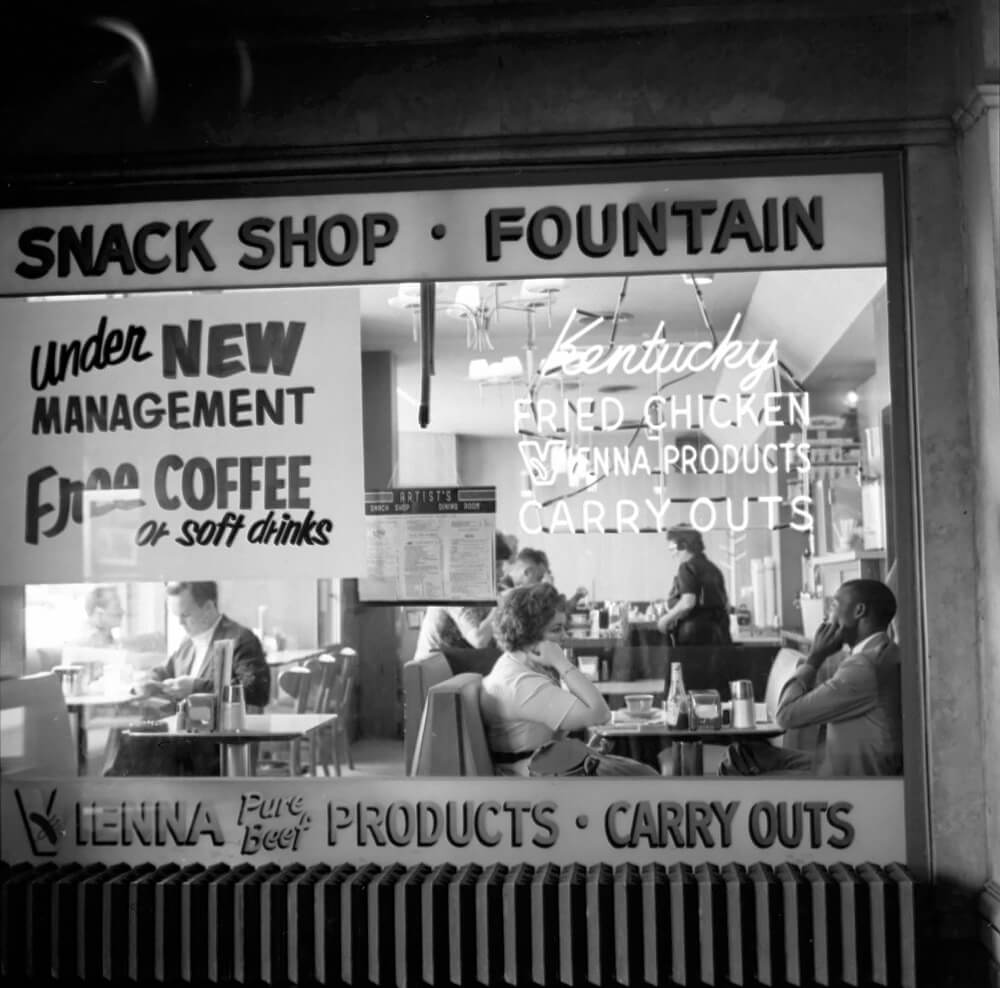 The selection Vanfleteren made for this exhibition is diverse; from his portraits of the series 'Belgicum', to his snapshots taken during countless travels and encounters and even a photo from the time he traveled across the US dressed as Elvis. Sometimes the connection between the work of both artists is quite literal, such as Maier's image of a women photographing her friends versus Vanfleteren's infamous photo of an elderly couple taken on the Koekelberg Basilica in Brussels (a stroke of luck without equal). In other cases, the works of both artists echo each other in a more indirect way. We see their similarities - such as a shared interest in typography, urban decay and poverty, alternated with comic relief - but also the many differences in approach and character. In contrast to Maier's fleeting and anonymous encounters with her subjects, Vanfleteren's portraits - also shot with a Rolleiflex - bear witness to a much slower way of photographing in which he takes his time to understand the character in front of his lens. Regardless of their differences, both artists are clearly driven by an urge not to forget. Amidst the spontaneity of the constantly evolving buzz on the streets, they fiercely capture life in all its facets with a special eye for that which is on the verge of disappearing. 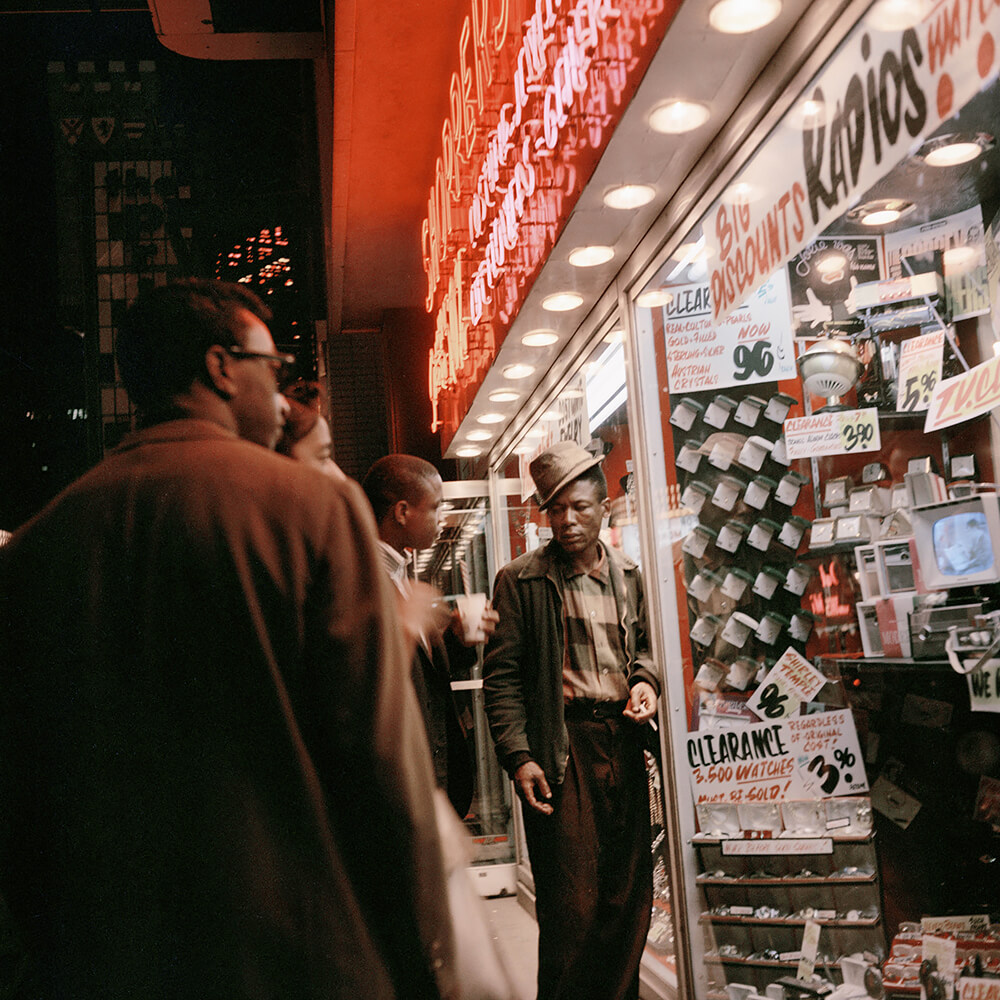 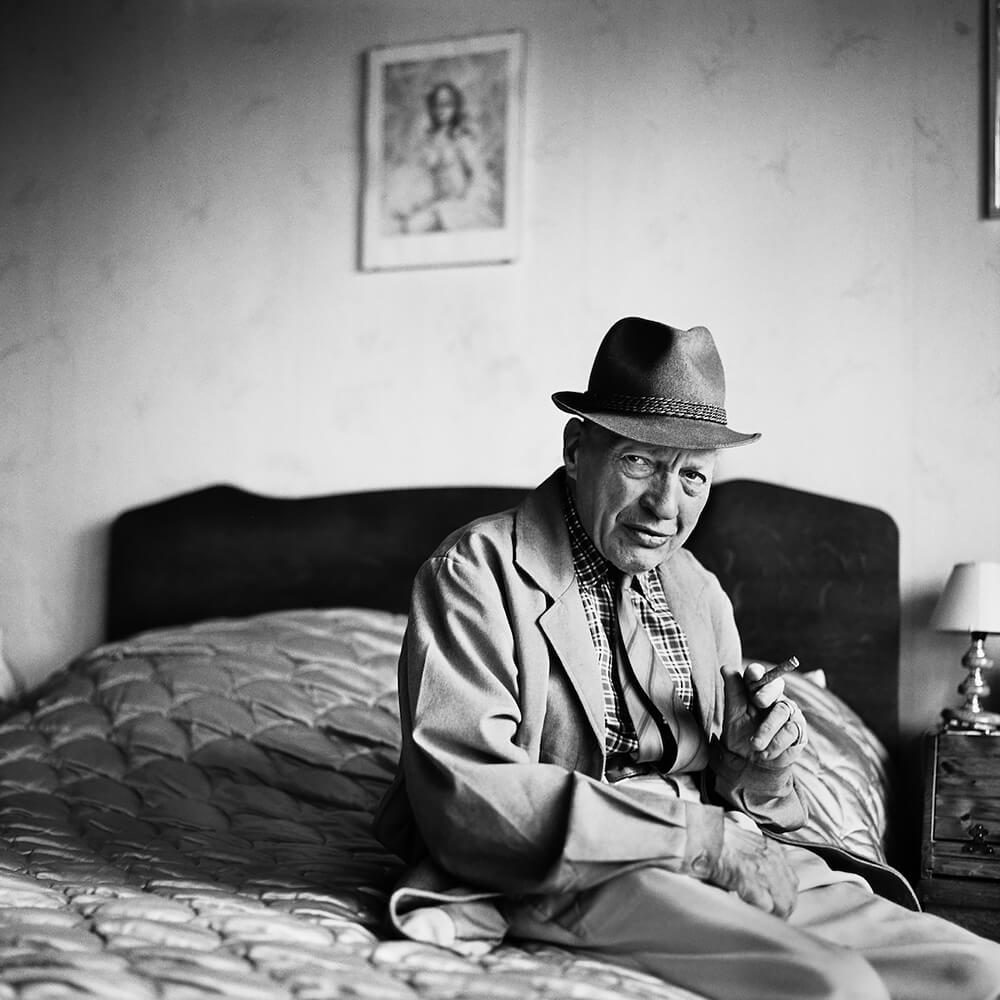 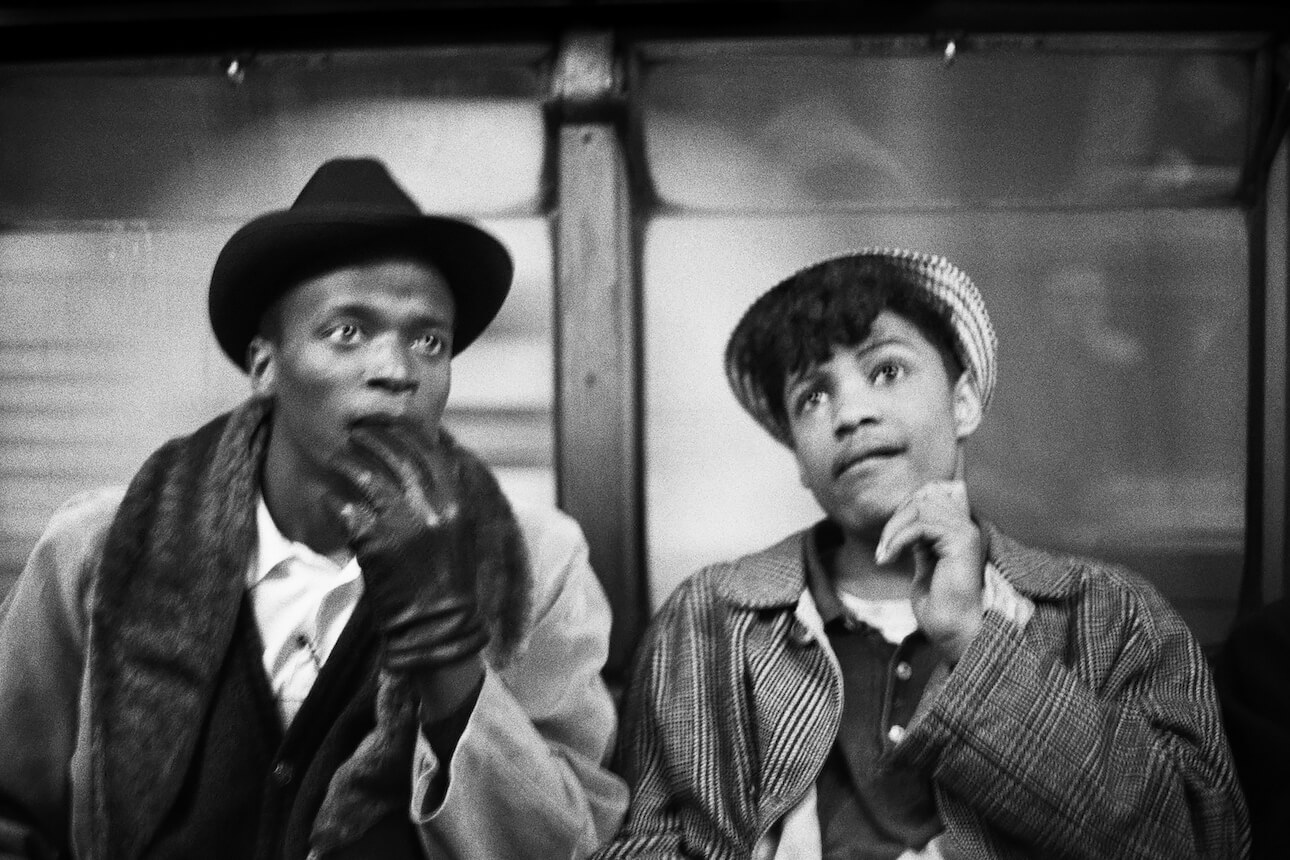 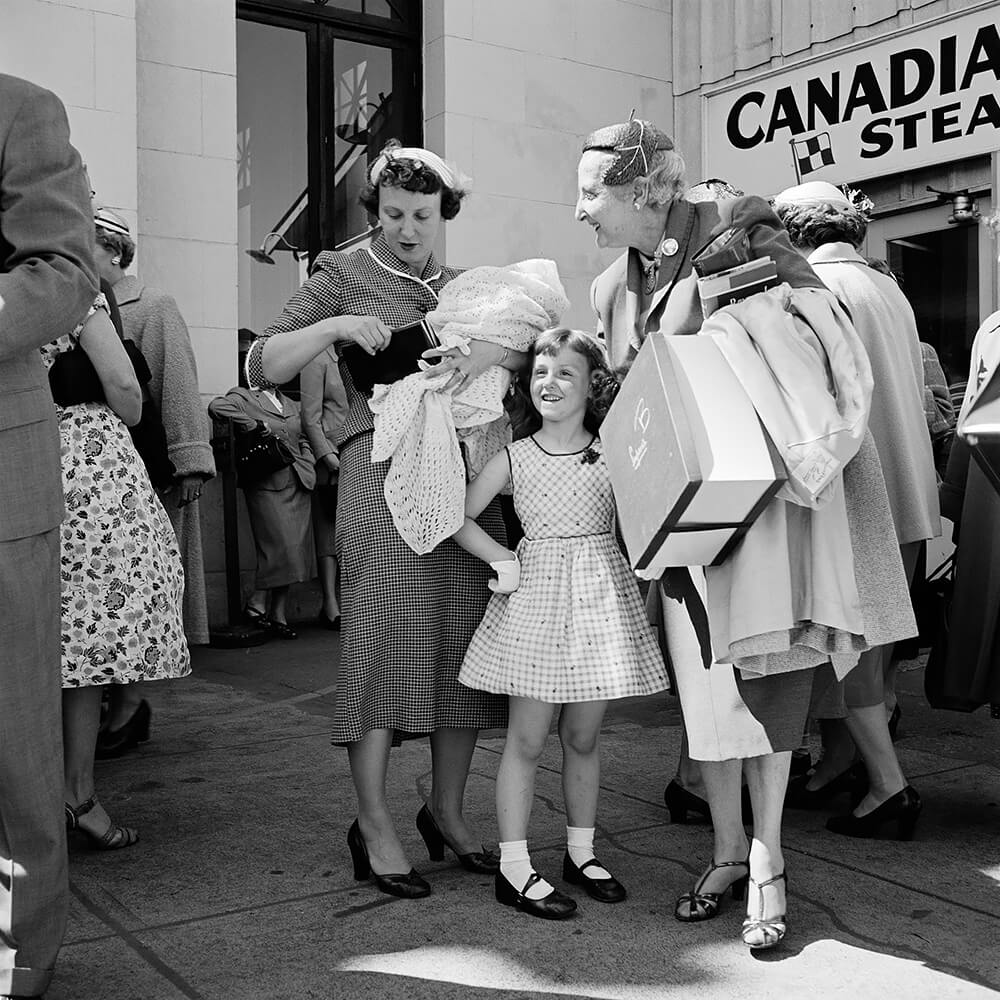 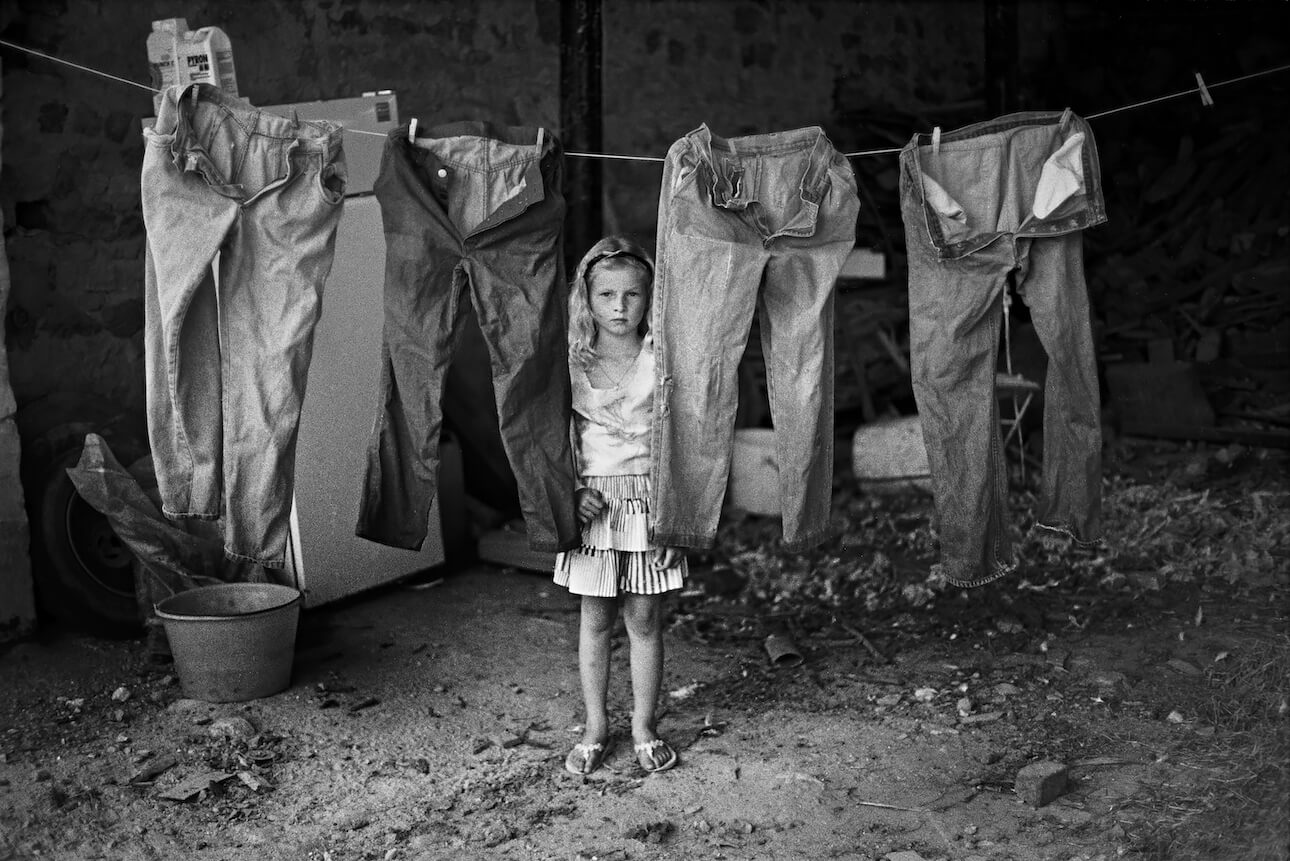 More information about the exhbition