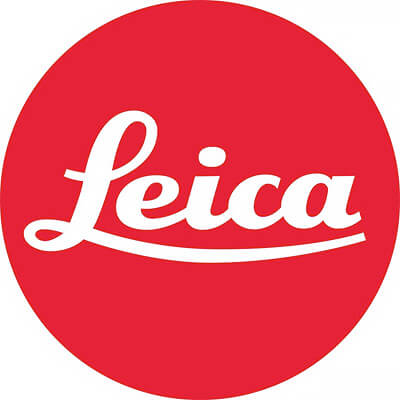 For the second year in a row, three award recipients will receive $10,000, a Leica Q2 camera and mentorship to support a personal photographic project through the female perspective

Dedicated to the expansion of diverse representation and inclusion in photography, Leica Camera USA is proud to announce on International Women's Day the three recipients of its second annual Leica Women Foto Project Award. This prestigious award is a part of the Leica Women Foto Project, an ongoing commitment to diversity in visual storytelling to help empower the female point of view through photography. This year's winners: Matika Wilbur, Karen Zusman and Anna Boyiazis were selected by a diverse panel of judges ranging from award-winning photojournalists to renowned contributors to the world of photography. Each recipient is awarded $10,000, a Leica Q2 (valued at $4,995) as well as a mentorship to support the continuation of their award-winning photo project.

Matika Wilbur, acclaimed Tulalip & Swinomish Pacific Northwest photographer and social documentarian, has produced a stunning visual narrative of Tribal sovereignties in the US, Project 562, to "change the way we see Native America". Wilbur has visited over 400 Tribal Nations in all 50 states by car, RV, plane, train, boat, horseback, and on foot. She has exhibited her work and presented at scores of leading galleries, universities, and other venues while hosting her groundbreaking podcast, All My Relations, ranked at the top of feminist and race & society categories. She is currently completing a 500-page book for Ten Speed Press of Project 562 photographs and oral narratives and is curating a massive career retrospective exhibition and is a National Geographic Explorer for her Alaskan Tribal series. Matika's extraordinary creative initiative and singular body of work began after a dream with her grandmother, who asked her to photograph their own peoples. Matika honors her ancestor by portraying the richness and diversity of lived experiences of Indian Country with bold and inspired creativity. 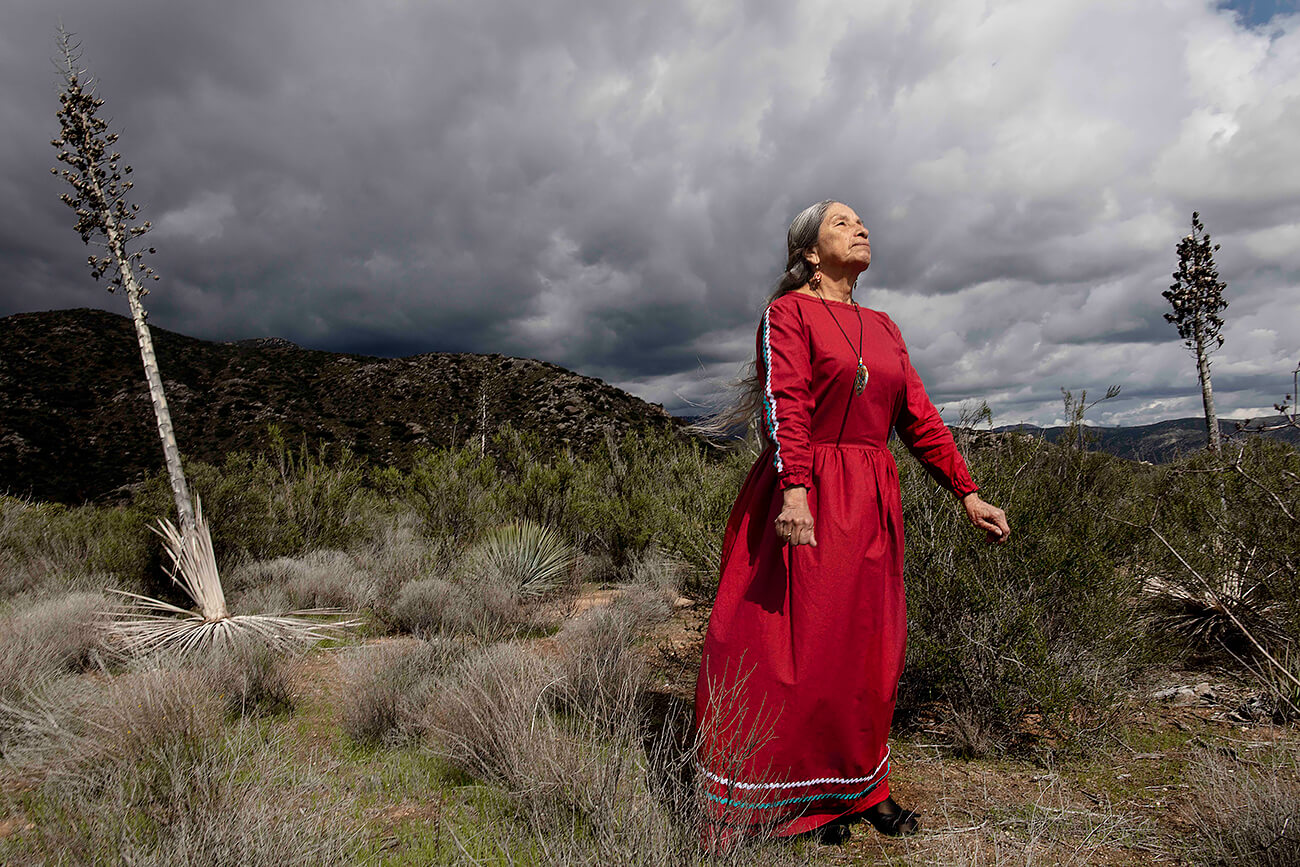 "Virginia Christman is a Kumeyaay grandma, mother of Takko Christman, who is a leader of the prominent Bird Dancing family. There are thirteen Kumeyaay Nations in Southern California, and across the border, south of San Diego into Baja are another five nations. For Kumeyaay people, Bird Songs, or Ashaa Takook, are essential to transmitting cultural, and spiritual values and teachings; they're a traditional form of oration and story telling that are sung in ceremony or at large gatherings". In the photo she is demonstrating the Bird Dance, and it is clear to me that her influence as a matriarch has deeply influenced her family and community. Right now there's a lot of organizing and resistance among Kumeyaay people to stop Trump's wall from being built, in fact, earlier this month, they stood in front of an area where a pre-construction blast was meant to happen, and stopped the progression of the wall; the arbitrary U.S. border has deeply impacted Kumeyaay relationality. 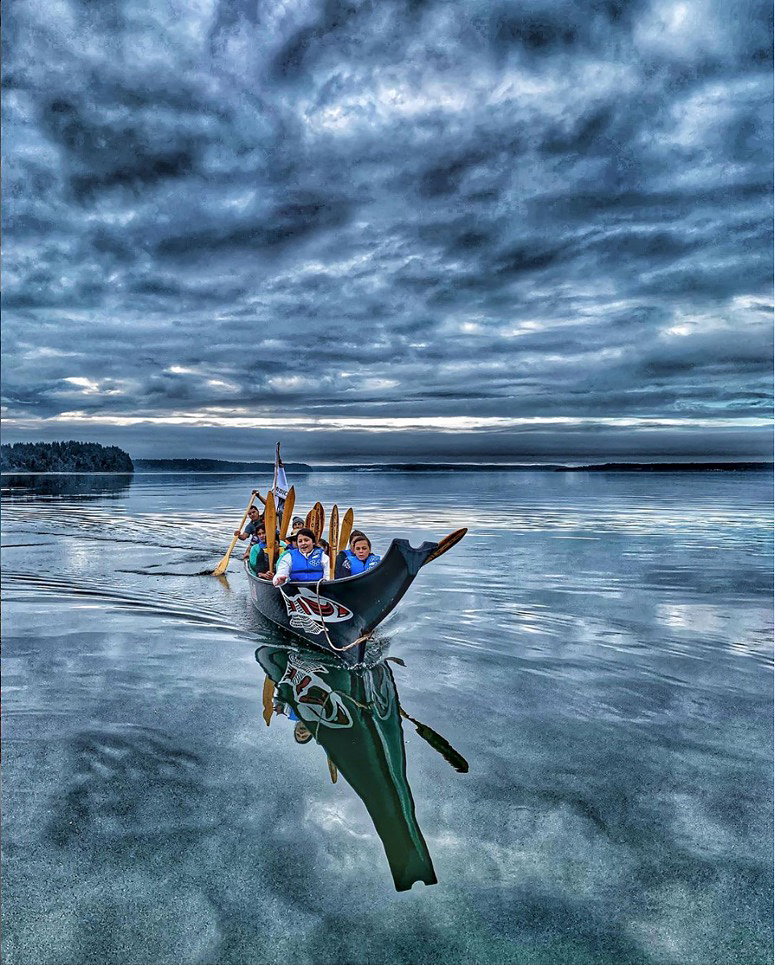 "The canoe is more than just a vessel to carry our bodies; it carries the hope and resiliency of our people. We are living in a time of cultural resurrection, The Coast Salish sea beckons our bodies to commune with the ocean in our traditional way - to provide the lifestyle needed to feed our people. The elders say that our spirit gets hungry. Our spirit isn't just hungry for food. It needs to be nourished by the sound of water pulling and drum beats pounding; it yearns for traditional Salish seafood that burns over open fires and emerges from beneath the smoldering ground; our spirit grows hungry for the feelings that can only be sensed in those spaces. Traveling these ancestral waterways reinstates our wholeness as a people. These spiritual voyages embody the resilience of indigenous sovereignty. This is a revolution." 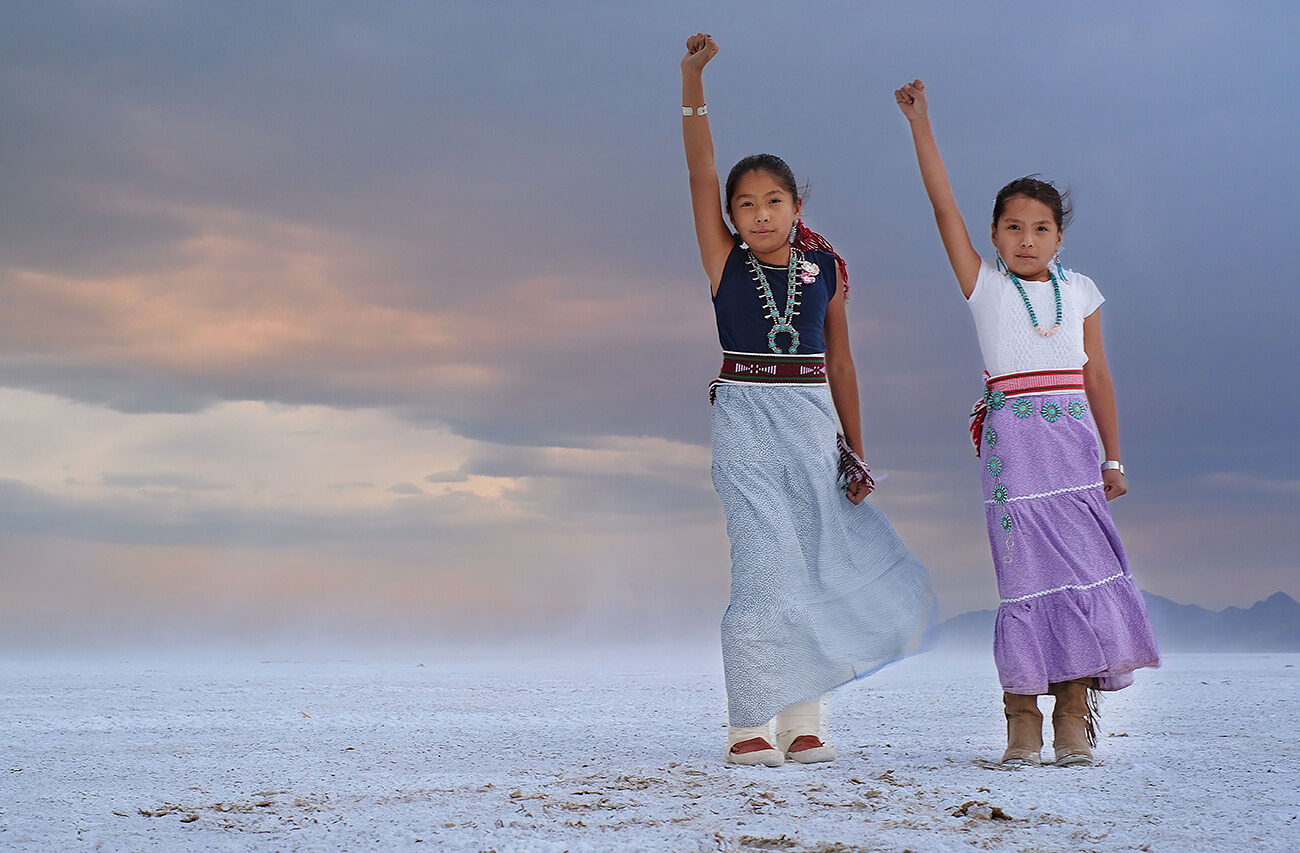 Isabella & Alyssa Klain, Dine'. We will not rest. Hoping is not enough. Our resilience shall prevail. Together we rise. Our ancestors always behind us.

New York-based photographer Karen Zusman began her journalism career documenting human trafficking in Malaysia and over the past several years has made over 20 trips to Cuba for a photo book project. When travel came to a stop during the pandemic, Zusman was spending more time in New York and the inspiration for her winning project, The Super Power of Me Project was born. Growing out of her involvement with a Black Lives Matter bicycle protest group, her latest portrait series documents the strength and spirit of children of color in New York City, which the photographer says, "Shows who they are before the world tells them otherwise." With the assistance of the Leica Women Foto Project Award, Zusman plans to expand the project to an outdoor exhibit and workshops that foster creativity and self-esteem building for children to express, protect and expand their vision of who they are. 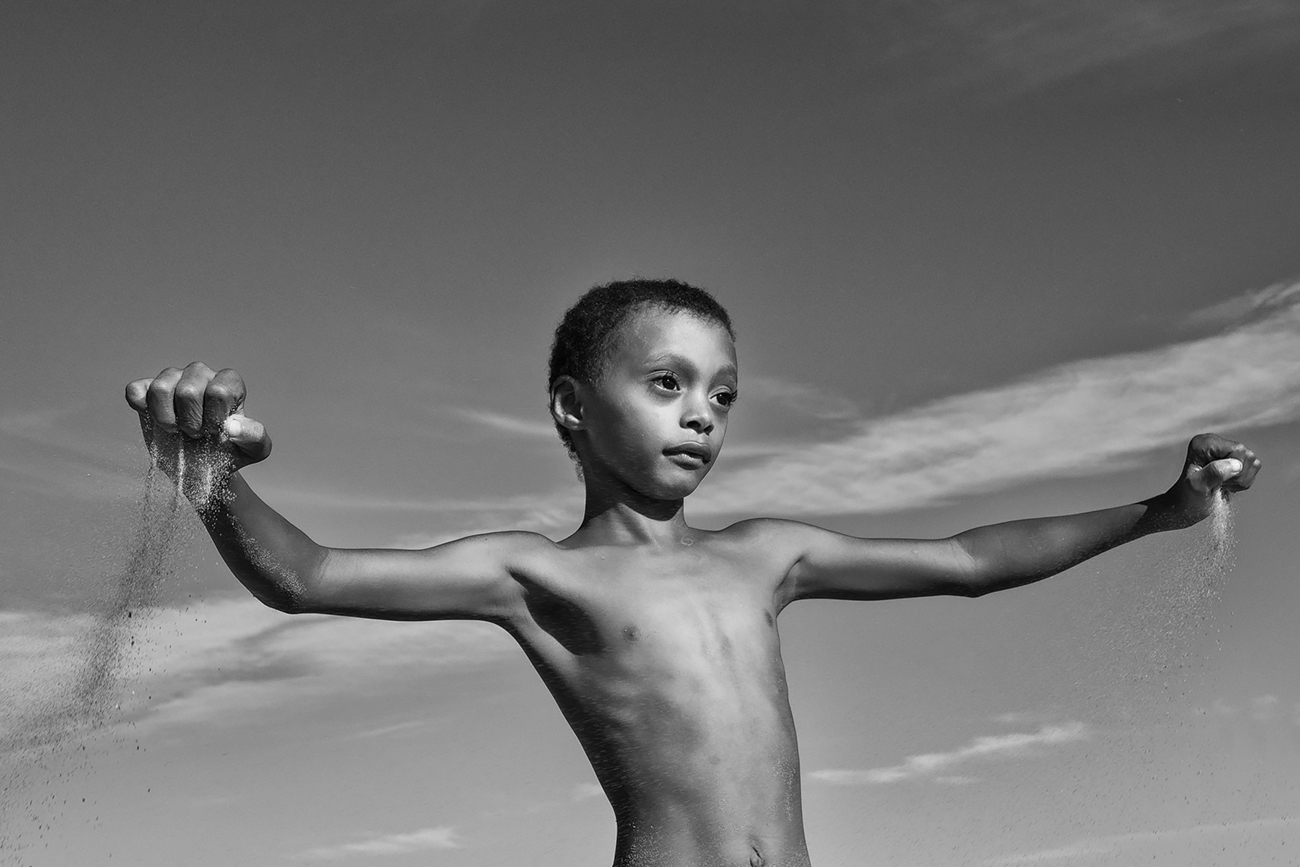 Kris, age 8, lives in Sheepshead Bay with his two brothers, mother and stepfather. 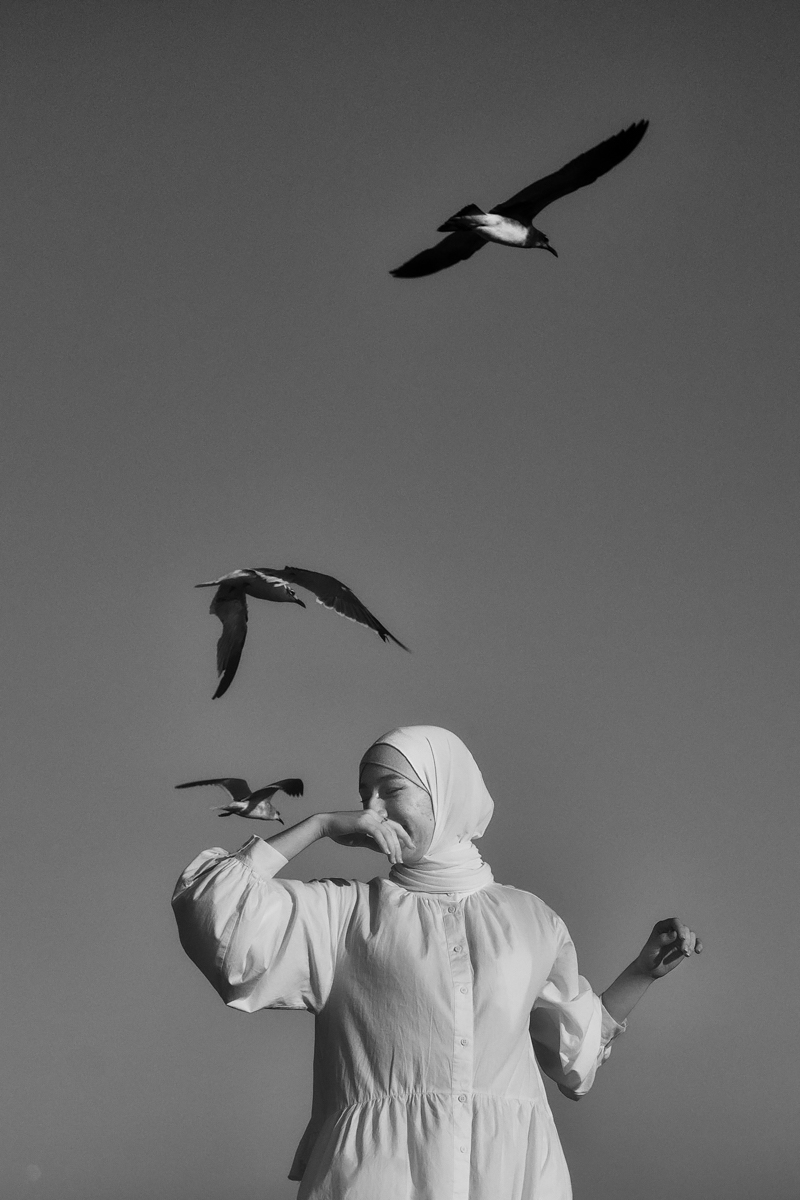 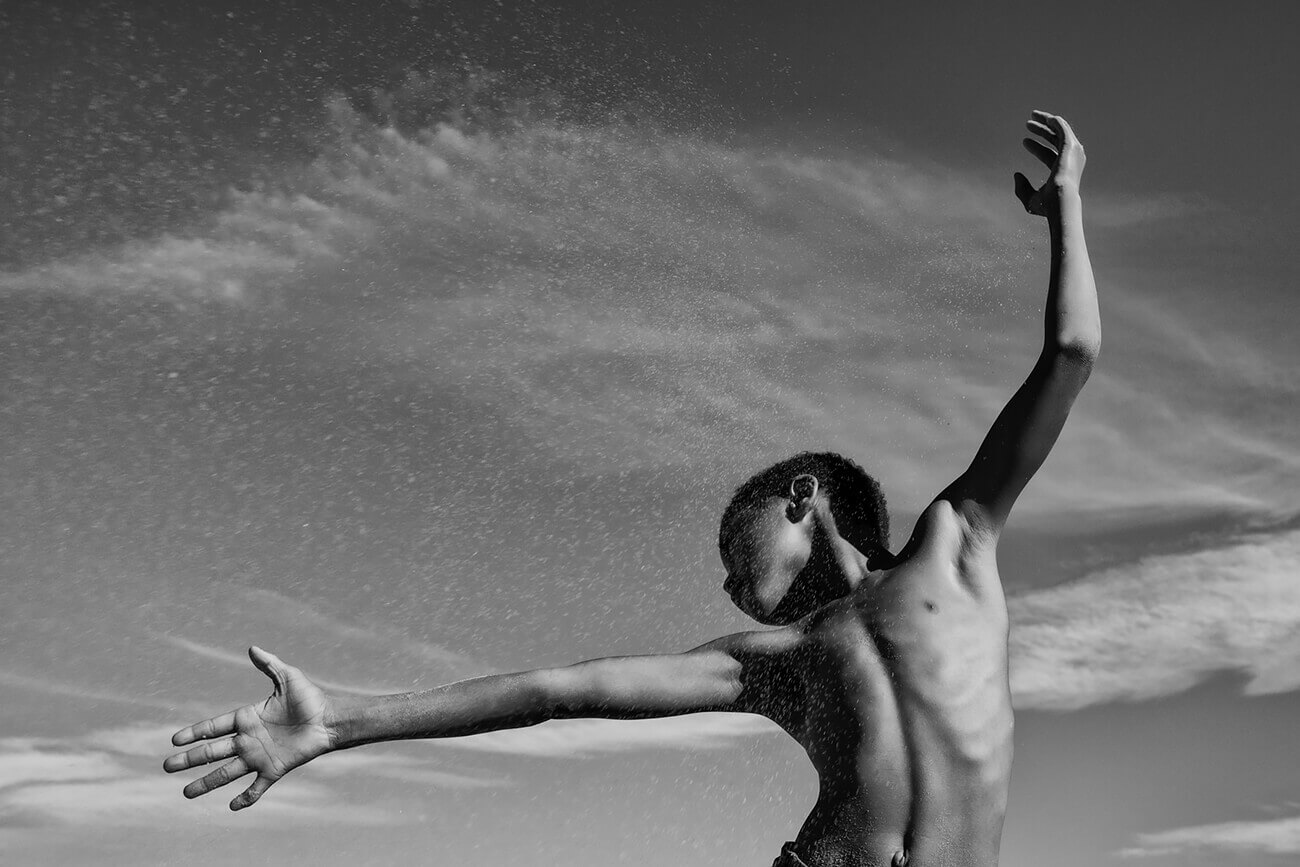 Anna Boyiazis is a documentary photographer whose areas of focus include human rights, public health, and women and girls' issues. Based between Southern California and East Africa, Boyiazis has been working on her project Finding Freedom in the Water since 2016. The winning series bears witness to women and girls in Zanzibar who are learning to swim, which she describes as, "an act of emancipation in an ultraconservative region where such an act conflicts with patriarchal, religious norms." Boyiazis' work focuses on an in-depth, visual narrative of these women and girls, revealing the intimate context of their daily lives. With the support of the Leica Women Foto Project Award, she will be able to resume her work on the project later this year by returning to Zanzibar during the dry season and continuing to document the women and girls she has built relationships with so far. 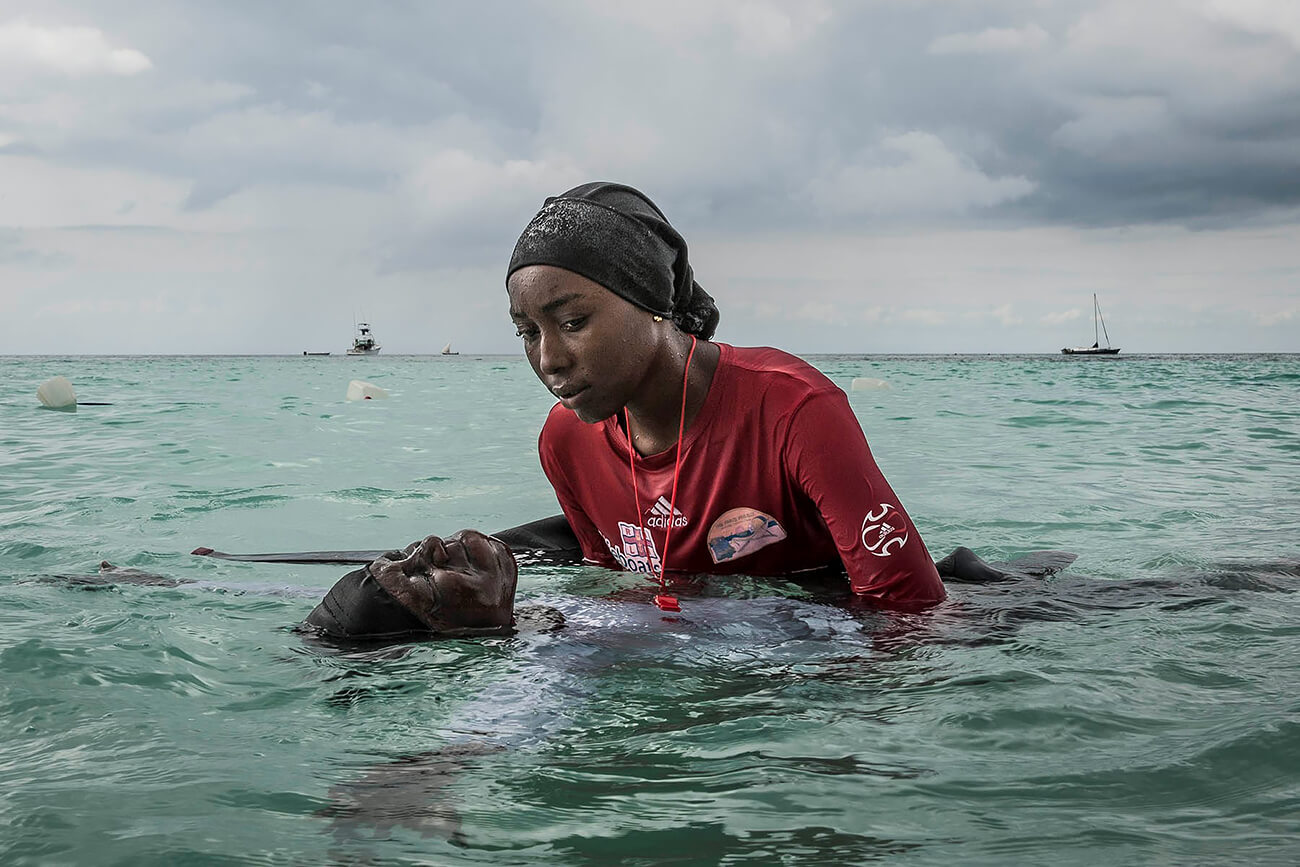 Swim instructor Siti, 24, helps a girl float on Nov. 17, 2016 in the Indian Ocean off of Nungwi, Zanzibar. From the long-term project, Finding Freedom in the Water. 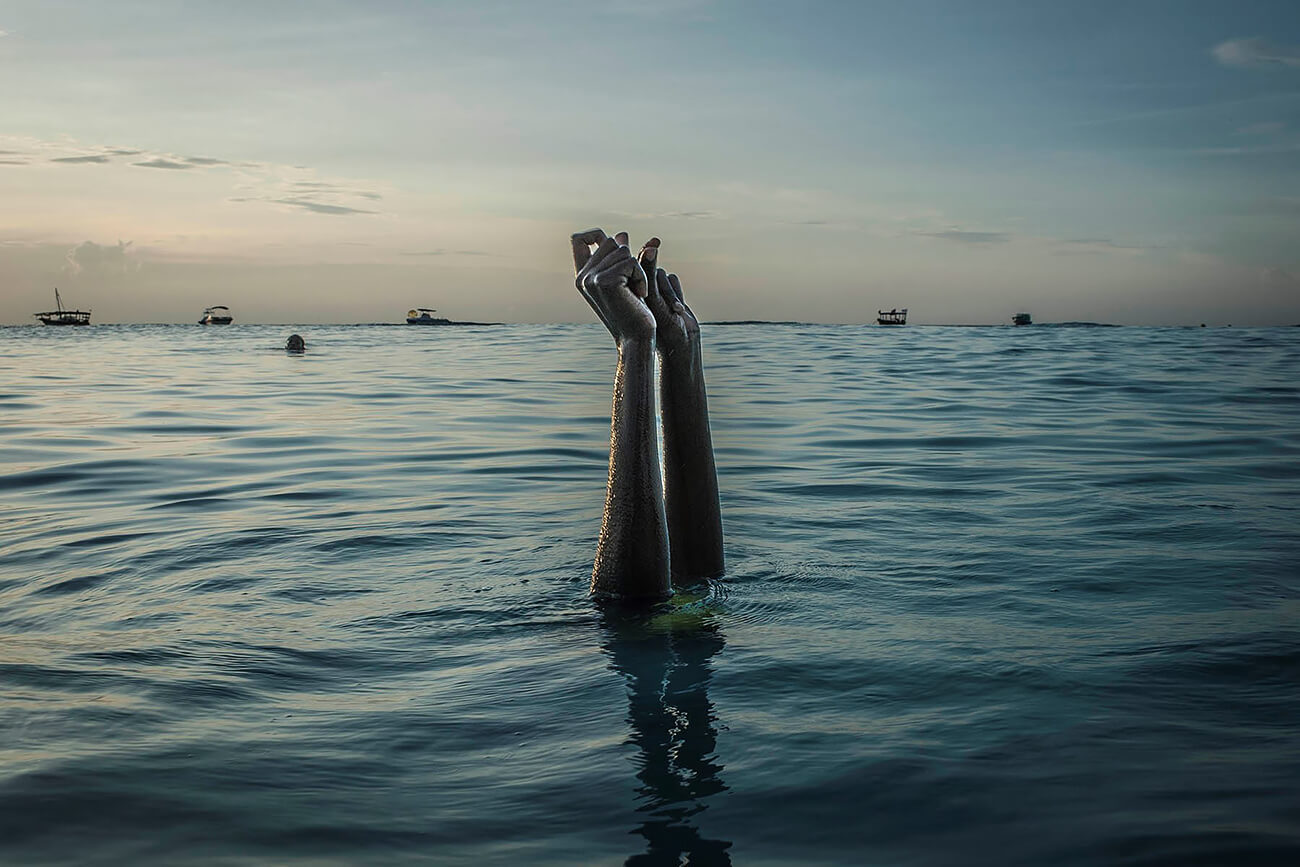 Swim instructor Chema snaps her fingers as she disappears underwater on Dec. 28, 2016 in Nungwi, Zanzibar. From the long-term project, Finding Freedom in the Water. 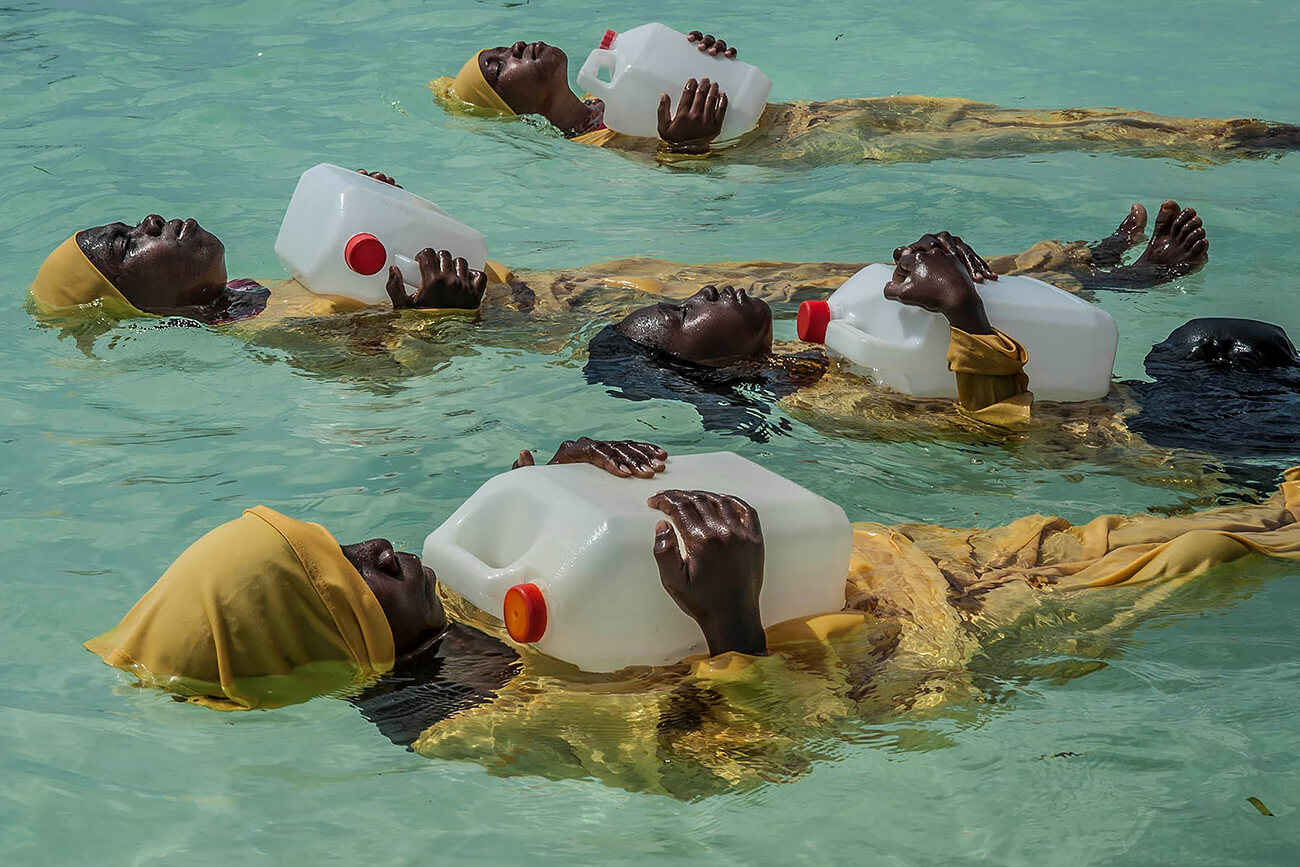 Kijini Primary School students learn to float, swim, and perform rescues on Oct. 25, 2016 in the Indian Ocean off of Muyuni, Zanzibar. From the long-term project, Finding Freedom in the Water.

The second annual Leica Women Foto Project Award underscores our ongoing commitment to diversity in visual storytelling, says Kiran Karnani, Director of Marketing for Leica Camera North America. With the Award and the overarching initiative, we aim to empower, inspire and amplify underrepresented voices in photography. Our commitment continues with a virtual summit in April and a call for entries for the next iteration of the Leica Women Foto Project Award this summer.

The projects submitted by Matika Wilbur, Karen Zusman and Anna Boyiazis were carefully selected by nine influential women in photography, art and journalism, which include:

- Sandra Stevenson, Assistant Editor in the photography department at The New York Times

In addition to the $10,000 award, recipients will each receive a Leica Q2, a fixed-lens compact camera with a rangefinder-style electronic viewfinder that produces unparalleled high-quality images. Designed with a weather-sealed body and crafted to last a lifetime, the Leica Q2 cameras will be gifted to this year's award recipients: Matika Wilbur, Karen Zusman and Anna Boyiazis so they can continue their groundbreaking work for years to come. To further elevate the voices of these female award recipients and their diverse photographic subjects, the new awardees will also be offered opportunities to participate in Leica Gallery exhibitions and Leica Akademie workshops as well as receive mentorship from notable photographers in the industry.

As part of the brand's campaign to celebrate the power of photography and continued dedication to amplifying diverse voices in photography, Leica Camera will also be holding a virtual Summit in April. The Summit will be open to the public and those who submitted for the Leica Women Foto Project Award will have access to exclusive programming, including panels, opportunities to meet with photographers and more. For additional details on timing and how to sign up, please be sure to visit the Leica Camera website and follow @leicacamerausa on social media.

About Leica Camera
Leica represents a union of craftsmanship, design and experience. It is a beautiful collision of art and engineering, and the future of form and functionality. Leica Camera, headquartered in Wetzlar, Germany, is an internationally operating, premium-segment manufacturer of cameras and sport optics products. The legendary status of the Leica brand is founded on a long tradition of excellence in the supreme quality and performance of cameras and lenses, and the iconic images that artists and photojournalists everywhere captured with them. For more information about Leica visit www.leicacamerausa.com, or follow the brand on Facebook, Instagram and Twitter.