Be the Change by Imani McCray 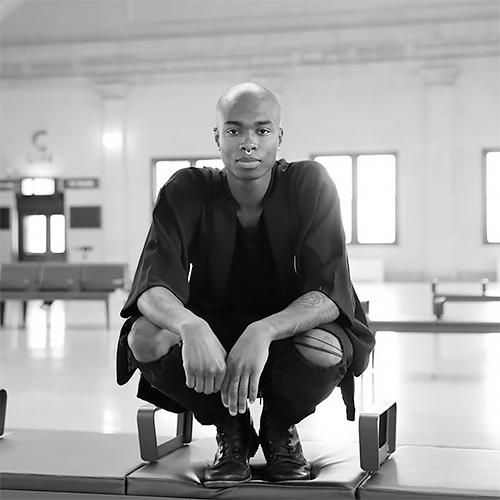 2020 has presented the world with a myriad of challenges being met in succession. The events that continue to transpire are radically reshaping our societies and mindsets. People have been tasked with navigating the well-being of themselves, their livelihood, and conscious contribution to change. Our individual and collective ability to adapt is continually being pushed. With the future uncertain, we must be proactive in creating our reality. We must be the change we want to see. "Be The Change" is a multifaceted photo-journalistic design series highlighting some amazing people working to shape a better future through vast forms of social justice. I progress the second issue is focused on documenting the changes our society is going through from the frontline. 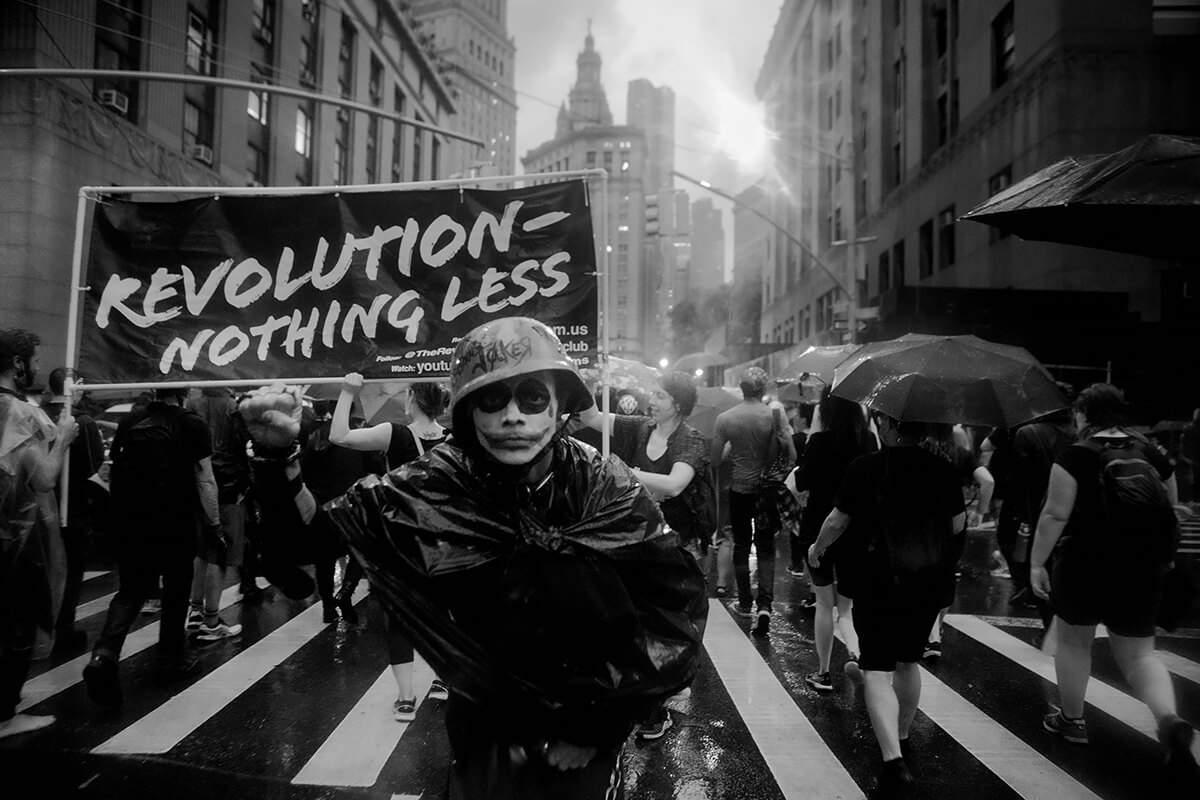 As a minority I have marched in solidarity with others striving to defend our most basic human rights to life, to freedom, to vote, and to love in public without the threat of an oppressive society continuing to cause us harm. Protesters have occupied streets and been used in social justice movements to remind others of our humanity. January 6th was a sight that should have been relegated only to horror movies and pre-reconstruction ignorance-not 2021.

What we witnessed wasn't protest-peaceful or otherwise. It was an insurrection and the manifestation and mass personification of white privilege and fragility. The mob implored the tactics of a victimhood mentality, while simultaneously showing a broad sense of entitlement. They should be held accountable for their actions and not allowed to shrink back into the shadows of ignorance and hate. 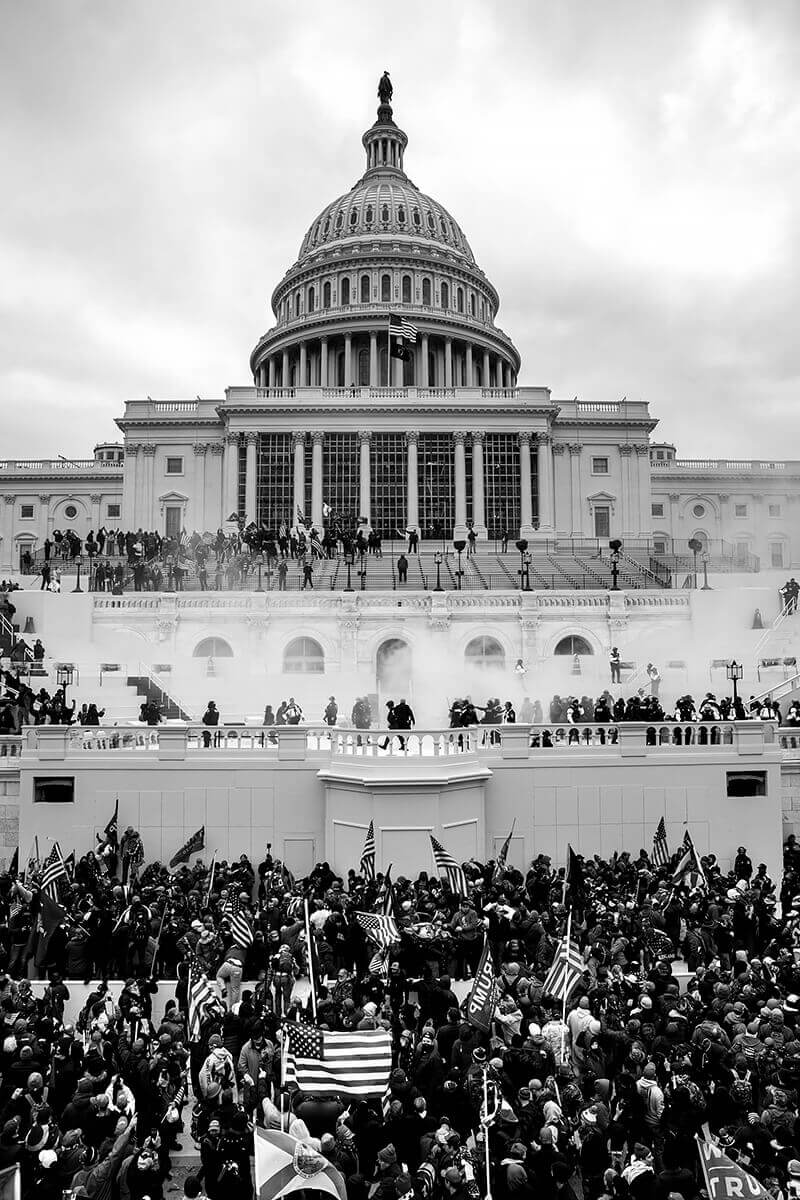 For the last four years, we have watched as America's darker truths were aired for the entire world to see. We have watched white privilege documented and the murder of black bodies go without justice. America has never been the land of the free, but we have always believed we can be more. The entire world has had to adapt to the adversity of a global pandemic and overcome the fear of the unknown. The American dream is based on success through adversity. The American reality is adversity reveals character and many Americans should be ashamed of what happened on January 6 and all that led up to it. From the ones that stormed the Capitol with malicious intent to the ones that allow ignorance to go unchecked, and all the in-between-we all hold responsibility. There is always room to be better and be the change you want to see. As Amanda Gorman, National Youth Poet Laureate said at the inauguration of a new President, "There is always light if we're brave enough to see it. There's always light if we're brave enough to be it." I aim for my photography and Be the Change to be a path forward with both truth and light. 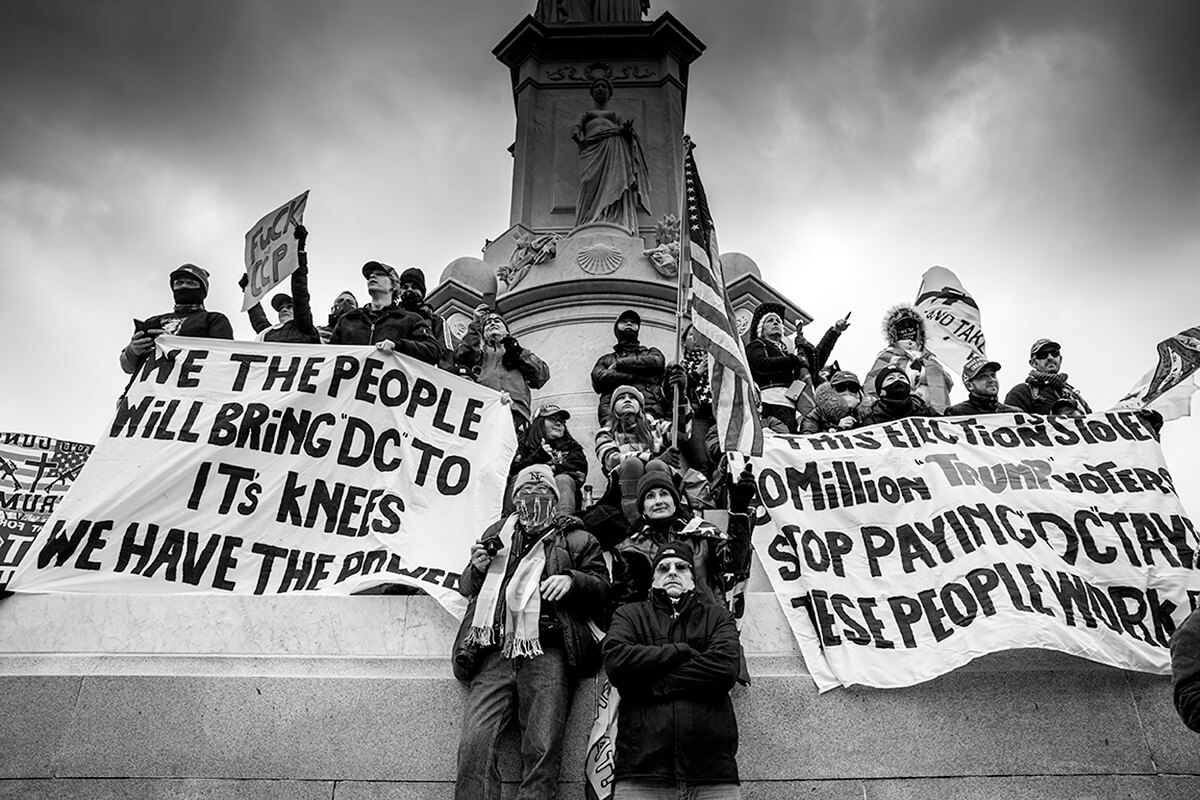 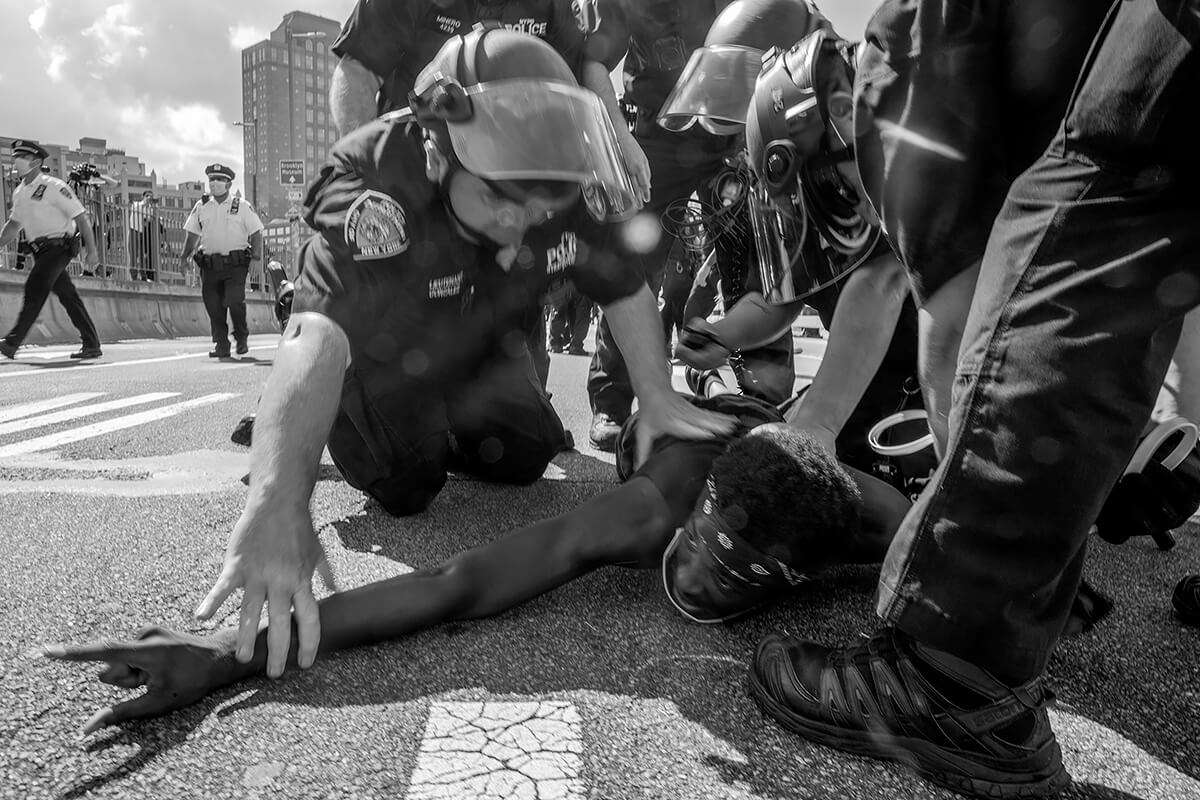 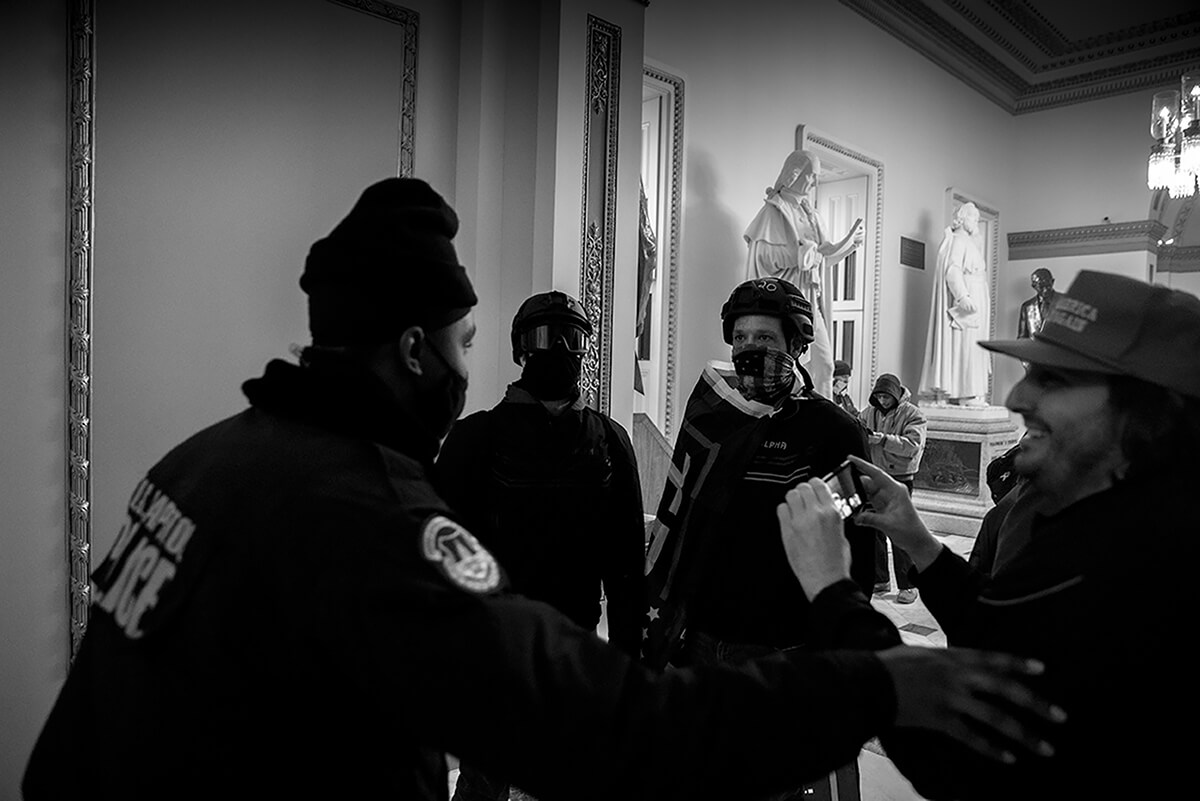 Imani McCray
Born in Baltimore Maryland 1992, the probability of me being dead or negative statistic was inherited from birth. With the help of those who have come into my life, I have triumphed over those odds and wish it help others overcome their adversity. Progressive art aids social justice by using its polyrhythmic mediums to give form to the thoughts, needs, and pains of a broken society. As an advocate for social justice and artist, my goal is to use impactful images, easily accessible copy, and strategic design to engage and inspire my audience. Passion, deception, faith, and spontaneity, are constant themes throughout our world. Navigating these experiences through different mediums is my attempt to shape this reality with imagination and passion. Photography and graphic design are the mediums I nurture as a way of bringing tangibility to my imagination.
Imani McCray on Instagram
All about Imani McCray 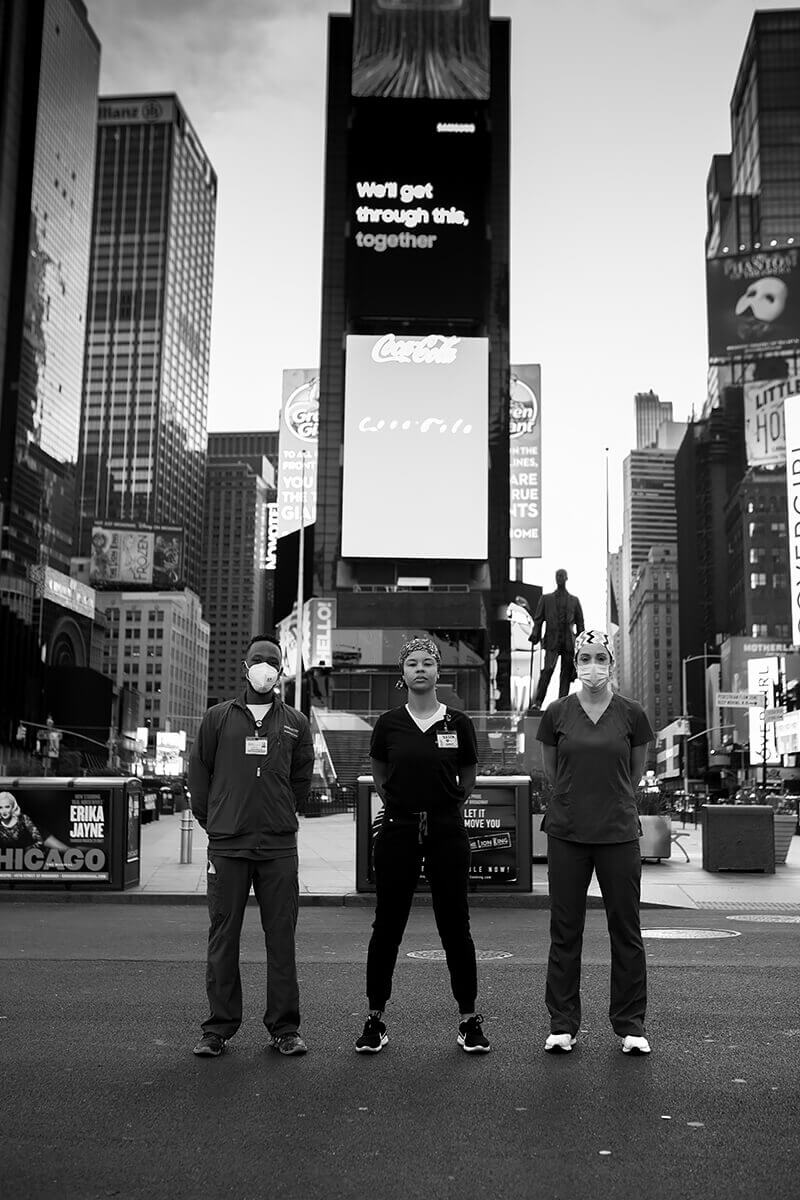