A Dream of Europe by Jacob Ehrbahn 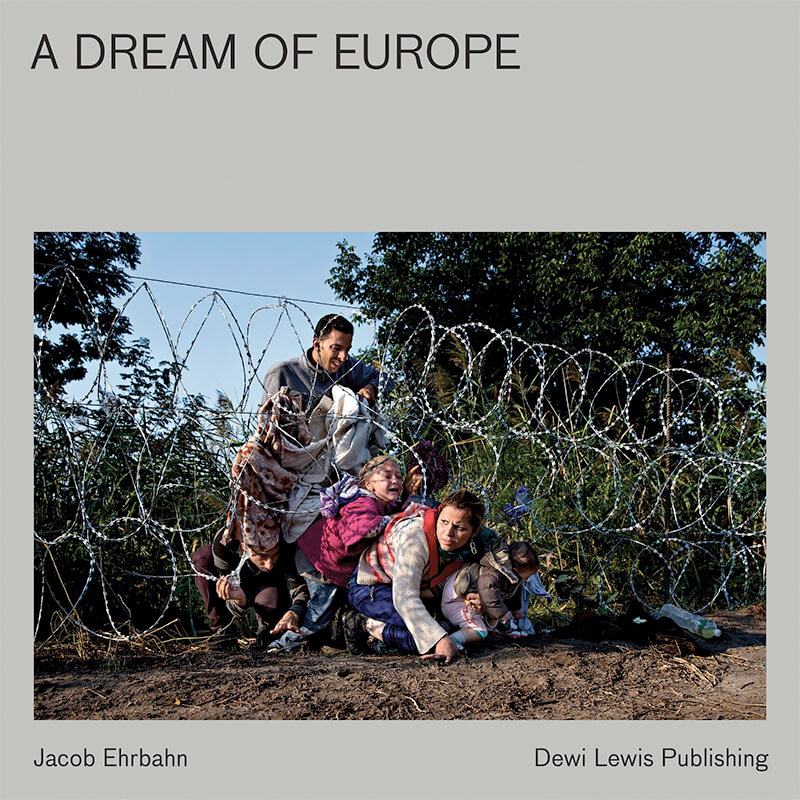 A Dream of Europe reminds us that at the other end of policy decisions and behind the numbers and statistics, there are real people - the refugees and migrants who dream of a better life in Europe.

Wars in Afghanistan, Syria and other countries have generated a massive stream of refugees toward Europe. Between spring 2015 and December 2020, Jacob Ehrbahn undertook numerous trips to document the lives of the refugees and migrants who dream of a better life in Europe.

We meet people who have fled from war, political suppression, and poverty. We meet them far out in the Mediterranean Sea outside Libyan waters, where some are fighting a losing battle against death by drowning, and at various locations around Europe - in refugee camps, under motorway bridges, in run-down factory buildings and at border crossings, where they live in inhumane conditions. There are young men, women, children, and entire families. People living in free fall and struggling each day to hold on to their hope for a better life. 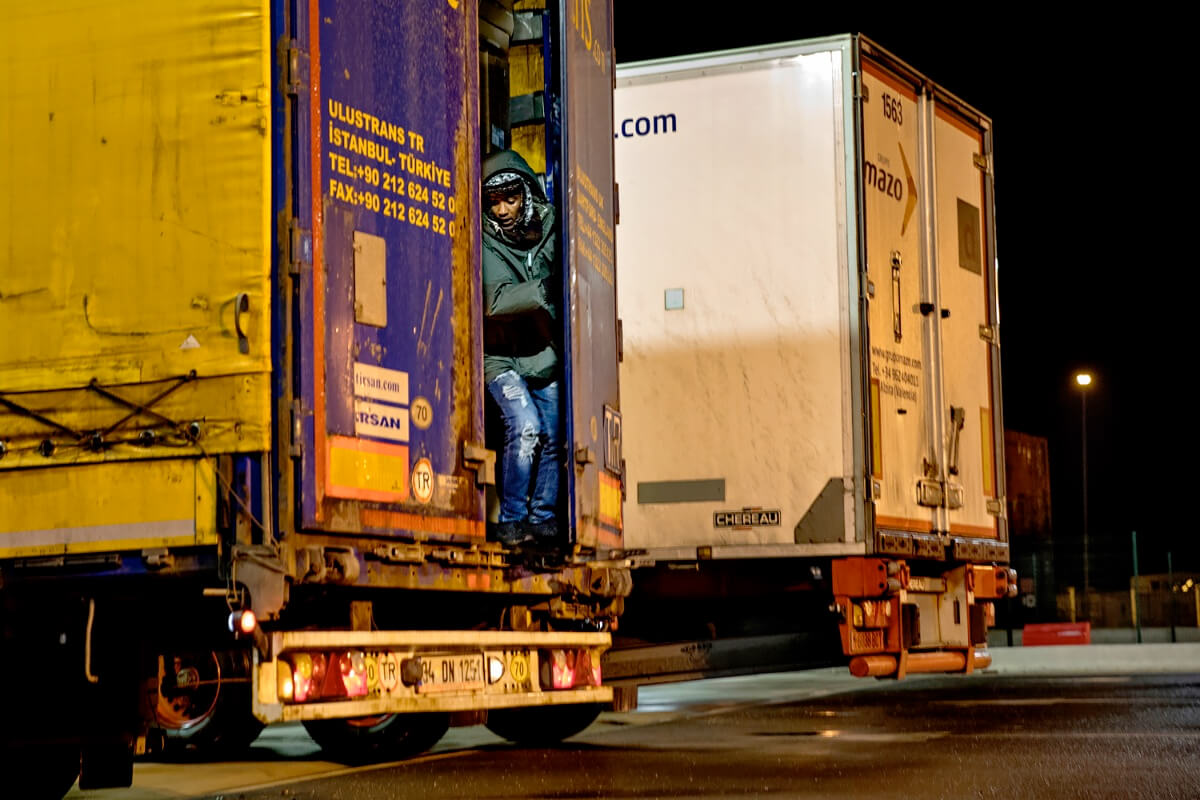 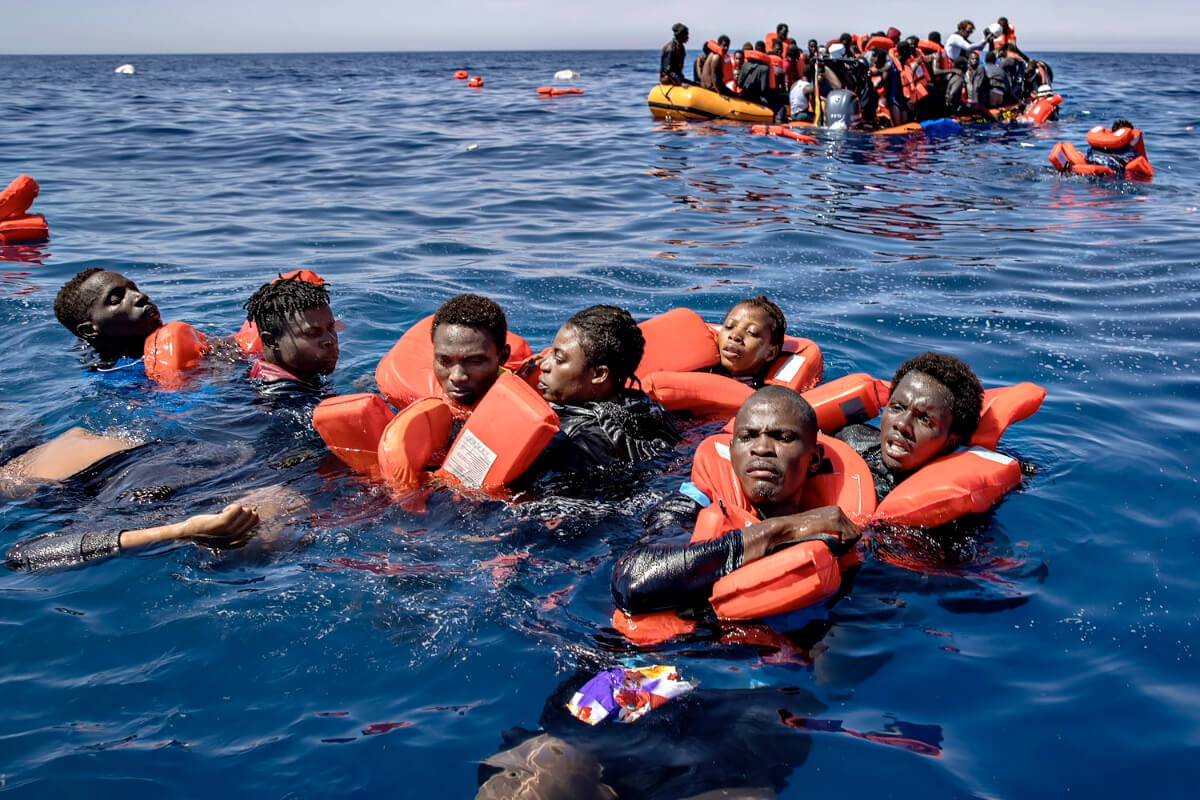 In Spring 2020 Ehrbahn visited the Moria camp on Lesbos, where around 20.000 people were living in extremely primitive conditions - some 40% of them were children. According to Doctors Without Borders, many had lost their will to live with a growing number exhibiting self-harming behaviour, and many, suffering from anxiety, becoming socially withdrawn. Six months later the camp was burnt down and Ehrbahn again visited Moria to document the aftermath.

Yet in the midst of the misery, some people are able to adapt to the most inhumane conditions and create an everyday life with a structure of sorts. It is also possible to catch a glimpse of occasional life-affirming moments, such as when children can forget time and space for a while and just laugh and play, or when very young men inside a worn-out industrial building can make an effort to prepare the best possible meal out of very few ingredients.

A Dream of Europe reminds us that on the other end of policy decisions and behind the numbers and statistics, there are real people with hopes and dreams. 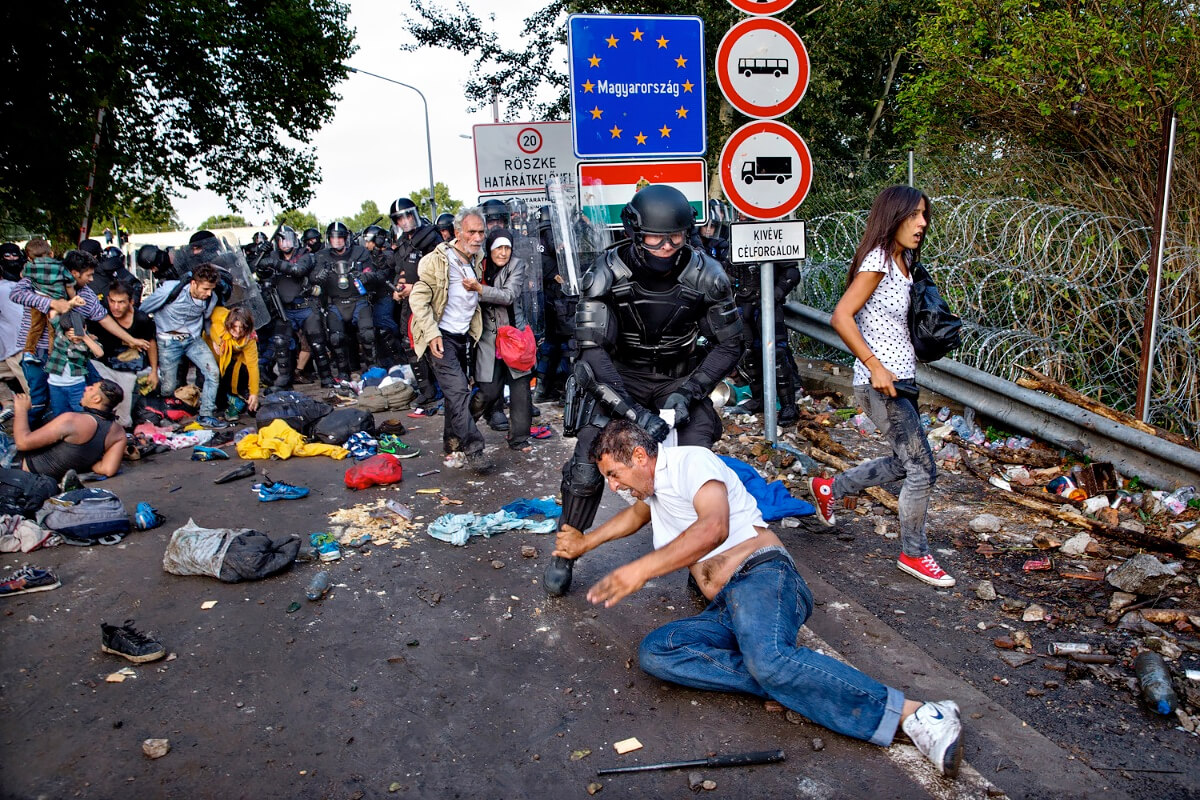 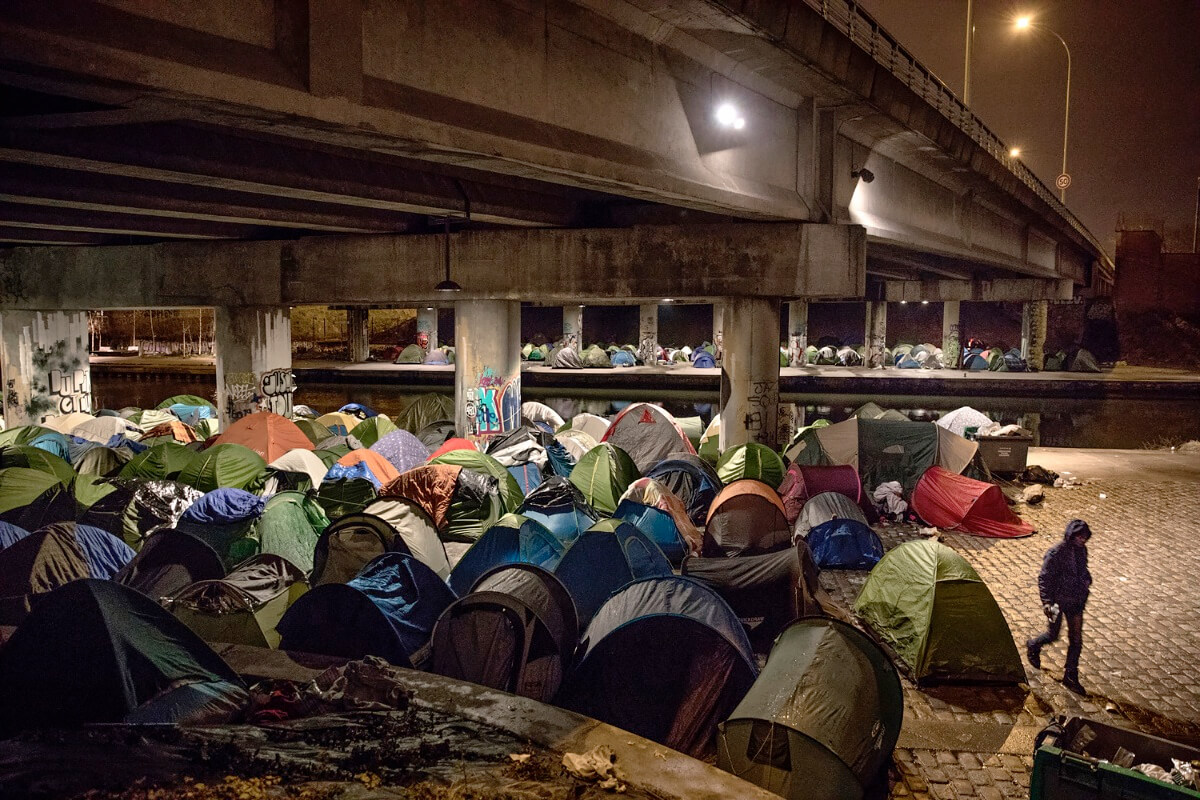 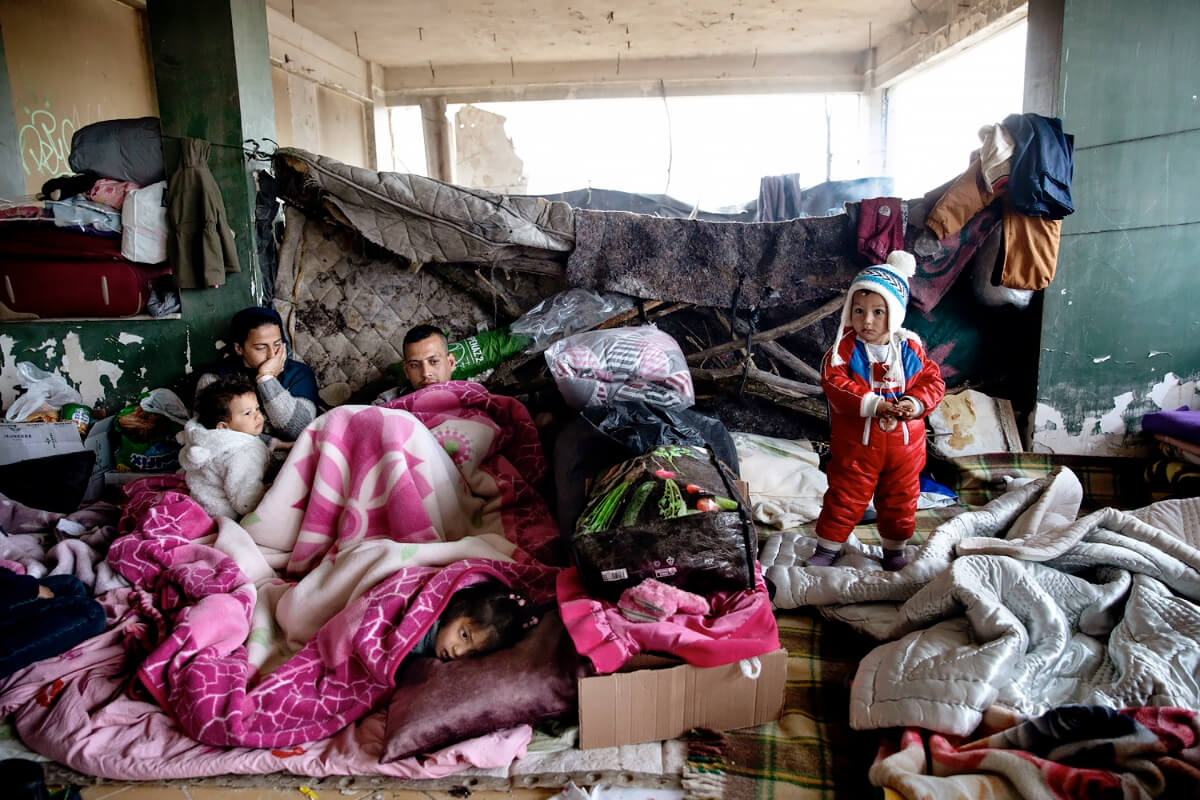 Jacob Ehrbahn
Jacob Ehrbahn (1970) is a Danish photojournalist. He graduated from the Danish School of Journalism in 1993. In 2003 he was headhunted by the Danish daily national newspaper Politiken, which has long had a strong tradition in photojournalism excellence; he has been working there ever since. Over the years, Ehrbahn has covered major international news stories as well as the daily lives of people around the world. He is a persistent photographer who always gets close to the events he covers and portrays people at eye level. Since 2015 his main focus has been on covering stories about refugees and migrants seeking a better life in Europe. Ehrbahn has received numerous awards for his work, including two World Press Photo awards, eleven Pictures of the Year International awards, ten NPPA Best of Photojournalism awards and ten PDN Photo Annual awards. In the Danish Press Photo of the Year contest he has received 24 prizes, including being named Photographer of the Year three times. A Dream of Europe is Ehrbahn's third photobook. 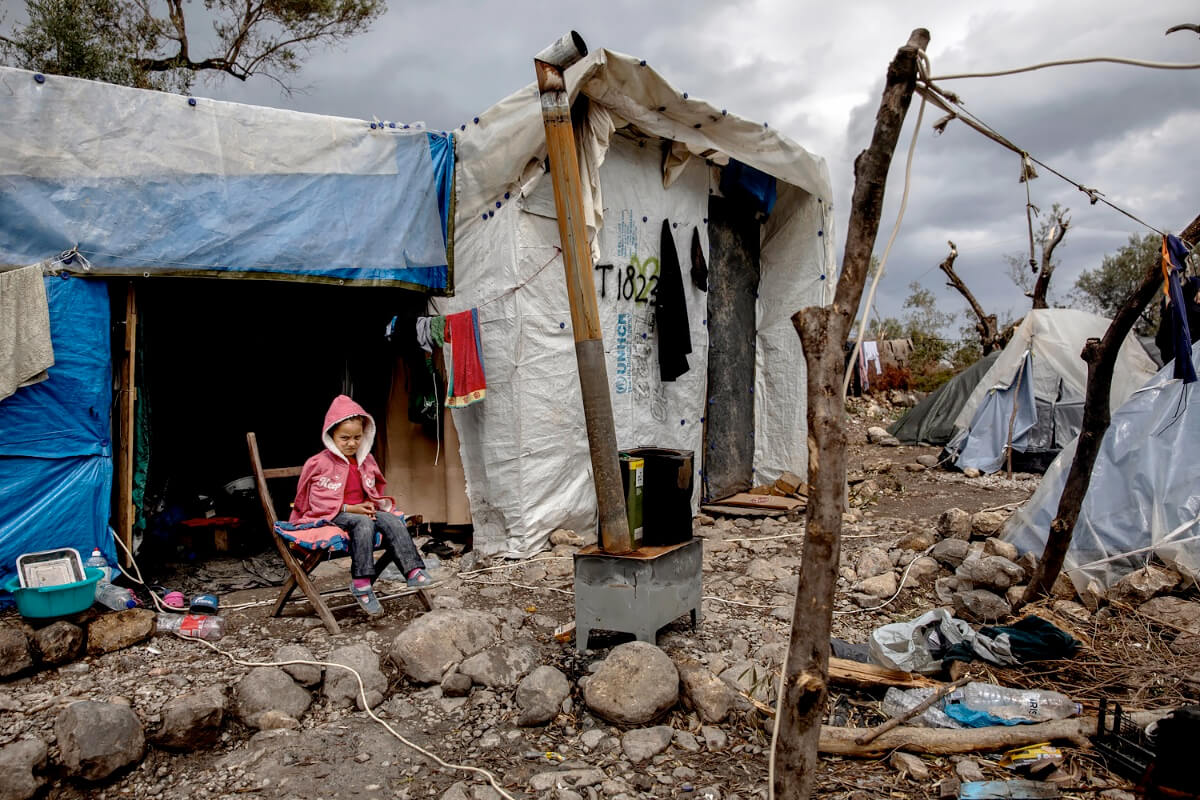 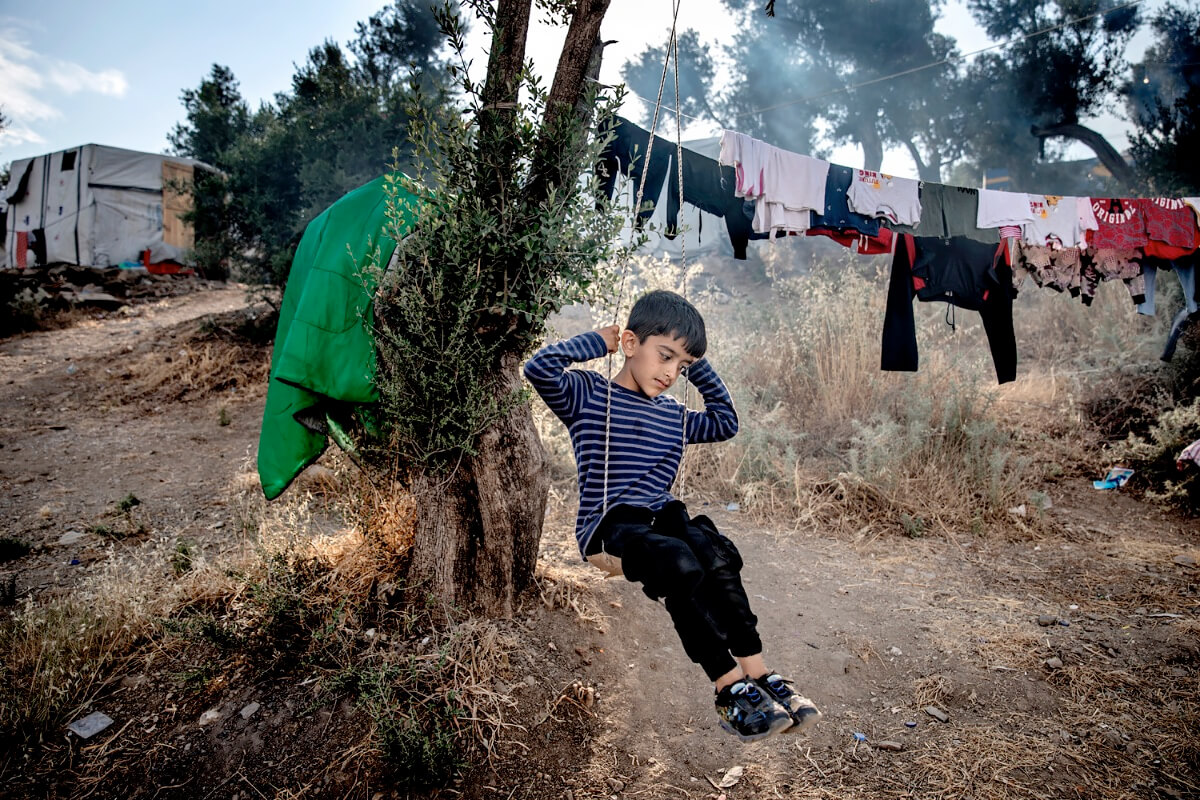 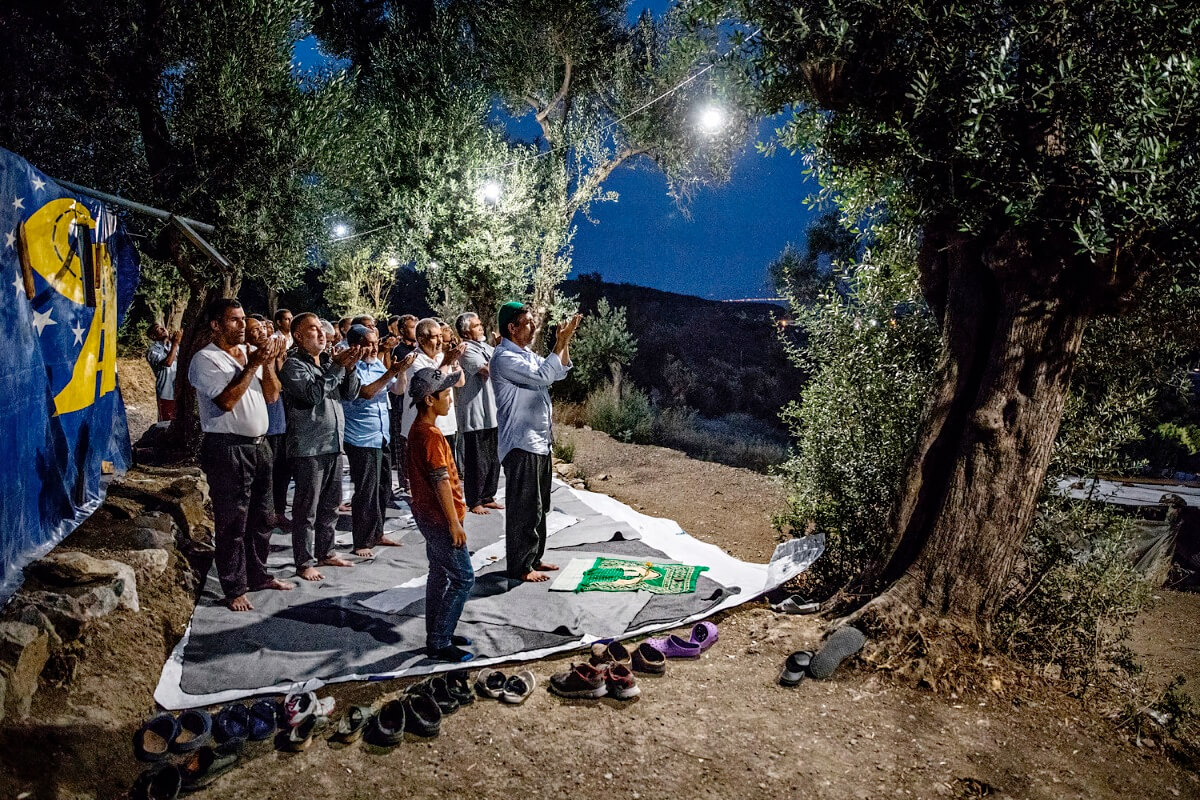 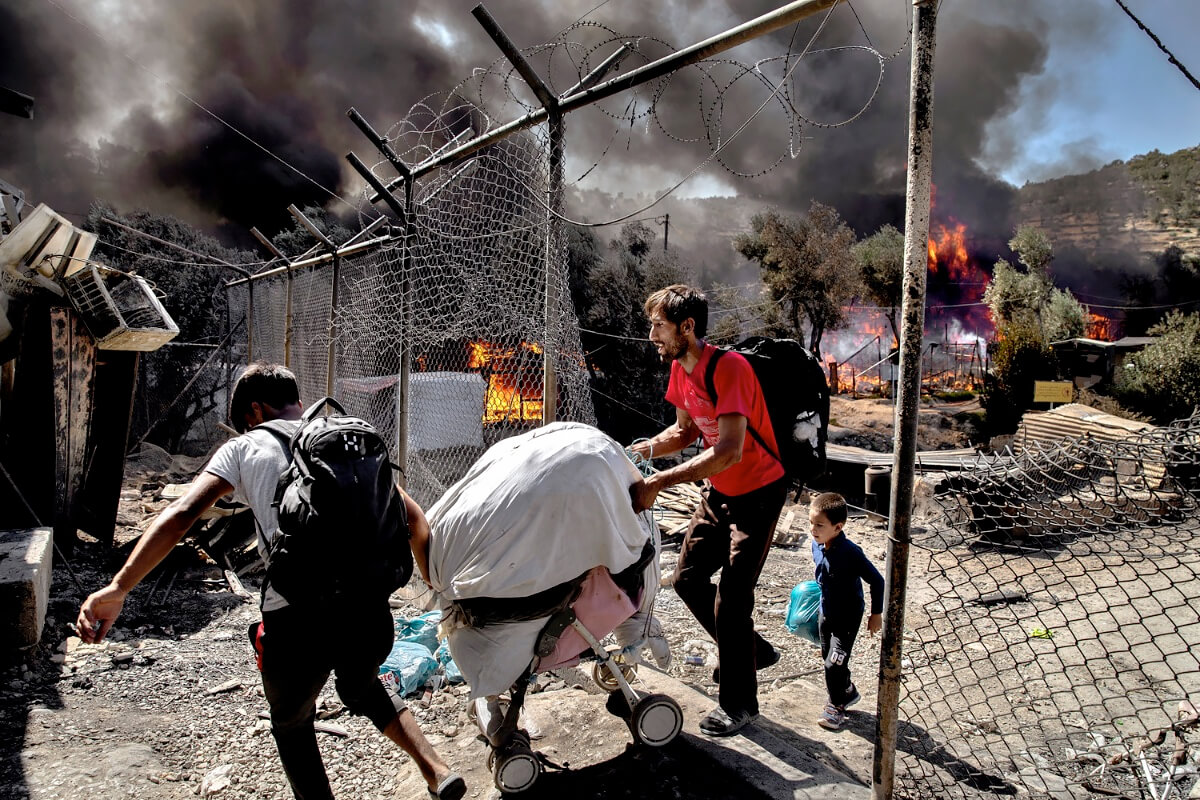