The Art Of Disappearing by Harry Fisch 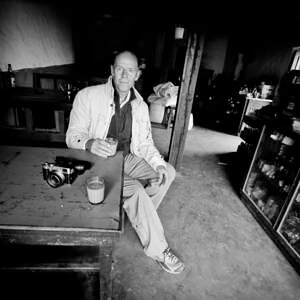 The trucks continually roll past the roads that lead to their villages, spitting out so much dust that people living in the villages can no longer breathe.

I have been visiting Ethiopia and the Arbores for years. This situation, unfortunately, is not uncommon in the South of the country. In time, these individuals start to simply appear to be the others. First, this happens very gradually, and then the process accelerates. The Arbore are being relocates.

This series obviously do not adhere to a strict documentarian style.

As far as I'm concerned, if we have to place this in a genre, I find that the term docu-fiction applies more to the work as a whole. The purpose of this study is not to create a sociological account.

My goal is to delve into the other side of the mirror, to try to understand what it reflects and how we are interpreted by the other when he switches from being observed to being an observer. I wanted to underline the possible complicity between the indigenous-object of the visitor-tourist and the vision of the visitor-tourist. 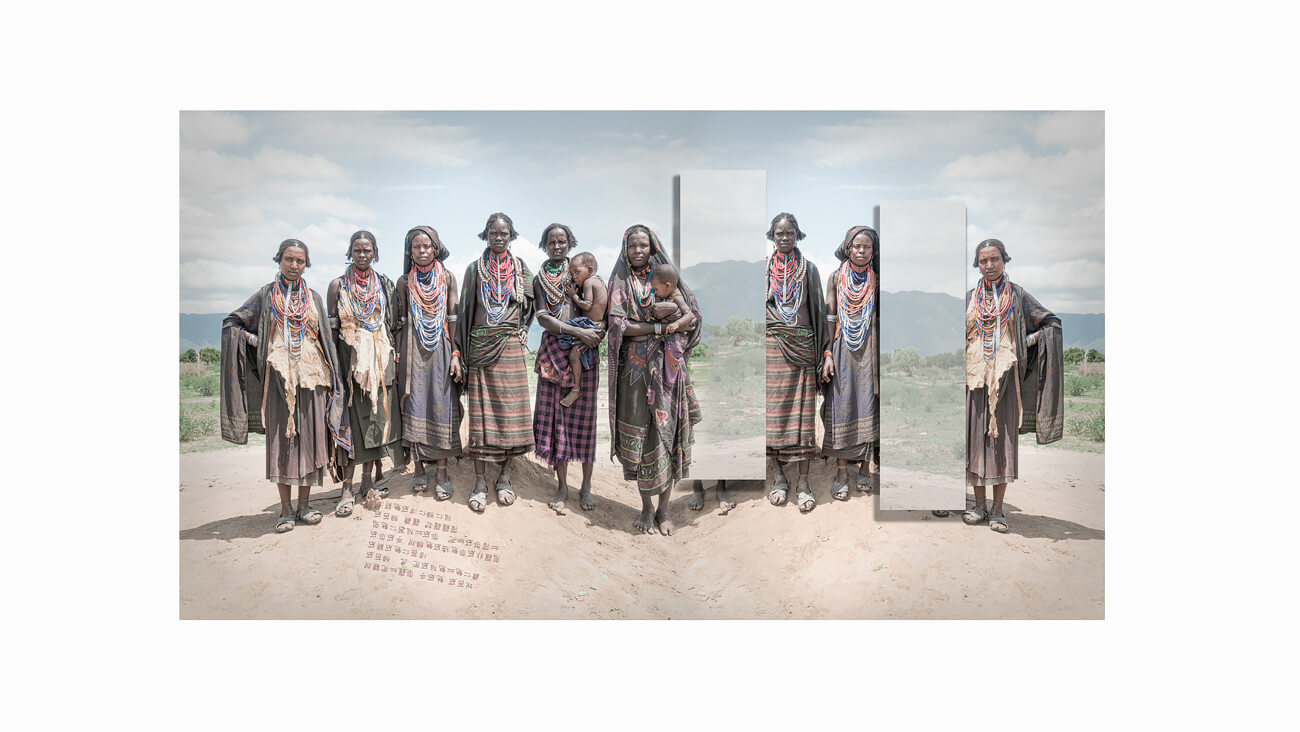 INDIGENOUS PEOPLE ARE USUALLY THE TOPIC OF DISCUSSION, BUT RARELY DO THEY HAVE A HAND IN SHAPING IT

In the classical proposal, indigenous people are usually the topic of discussion, but rarely do they have a hand in shaping it. In this series, text, objects, and images are placed in close proximity to each other so that the unconscious and conscious mind interacts, making the conscious signifying parallel universes, but at the same time, it reflects upon the convergence of parallel and convergent universes.

The more alien the consciously visible signs are, the more recondite the underlying interpretation is.

I wanted to contextualize the images or put it another way: imagery does not only act as a piece of information. The text as a guide as well as real-life lived-in anecdotes which are told in the first person with the goal of informing the viewer of the real-life experiences.

Even after this is taken into consideration, there remains the question of the photographer's gaze contemplating his subject and privileging some visions over others. The unavoidable bias, the ideas, beliefs, values, experiences, and preferences of the photographer are affecting the interaction with the images.

To be seen instead of to see. Trying to understand how we are seen from the other side. 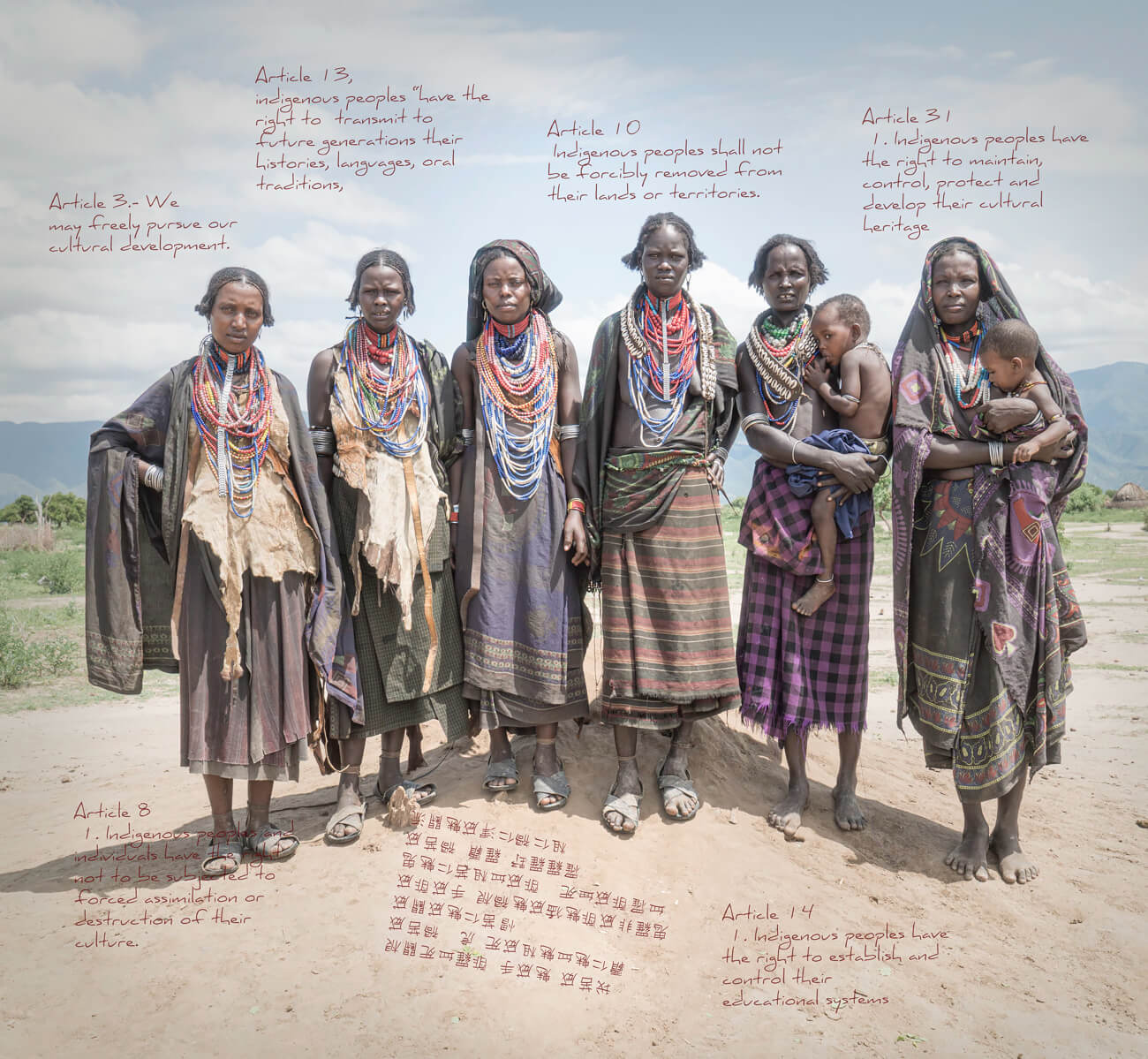 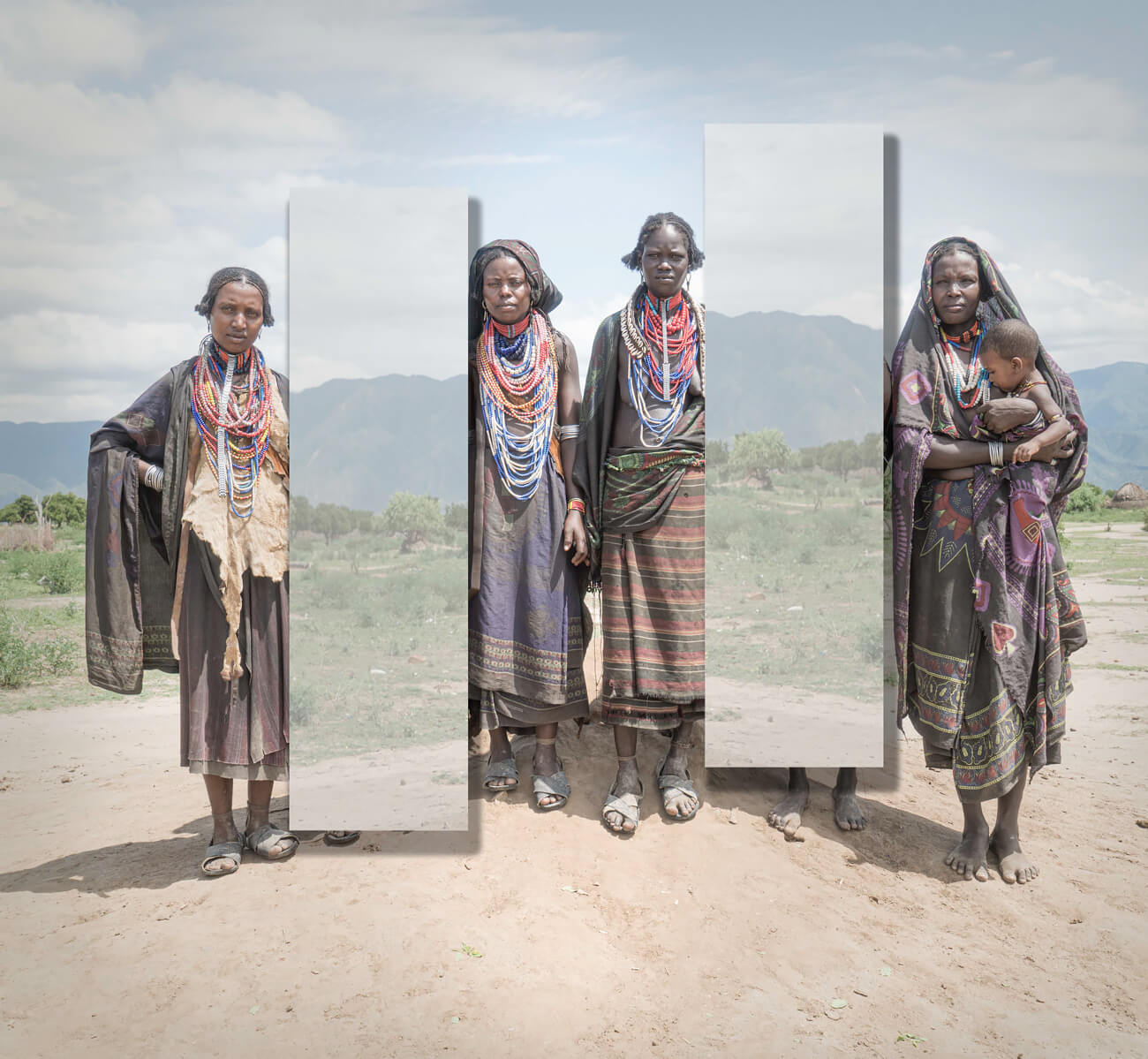 ABOUT HARRY FISCH
There is of course a personal and direct involvement in the places that I later represent but (and), my artistic practice includes onsite photography and documentation, historical records research, as my own encounters and finding testimonials from other visitors as well as narratives. De-constructing whatever is called reality in order to build another new reality that is more closely related to my non- photographic memories. -Harry Fisch-

Harry Fisch has been a photographer for more years than he cares to remember. He is the founder and leader of Nomad Photo Expeditions, a travel company that organizes unique photo tours and photographic expeditions all over the world. He designs his trips looking for stories, cultural events, and experiences of human interest and photographic value, all which is enriched through his previous on-site experiences, new explorations of special locations, previous works of travelers, historians and documentary makers.

Winner of the 2012 World National Geographic Photo Contest (places), and later disqualified (due to deleting a plastic bag), his work –travel photography and fine art- has deserved many awards:

A writer in different international photography publications, his interest in the photography of localities and cultural realities has seen him travel through all over the world.

Interested in Asian and African cultures, the more he sees and experiences the more curious he has become. He endeavors to build relationships with the people of a place, sharing as far as possible their daily existence, listening to the ups and downs of their lives. He plans the expeditions from this perspective, looking for different locations-sometimes a nearby residence or attending an event, or accepting an invitation that can make that contact more real and personal. 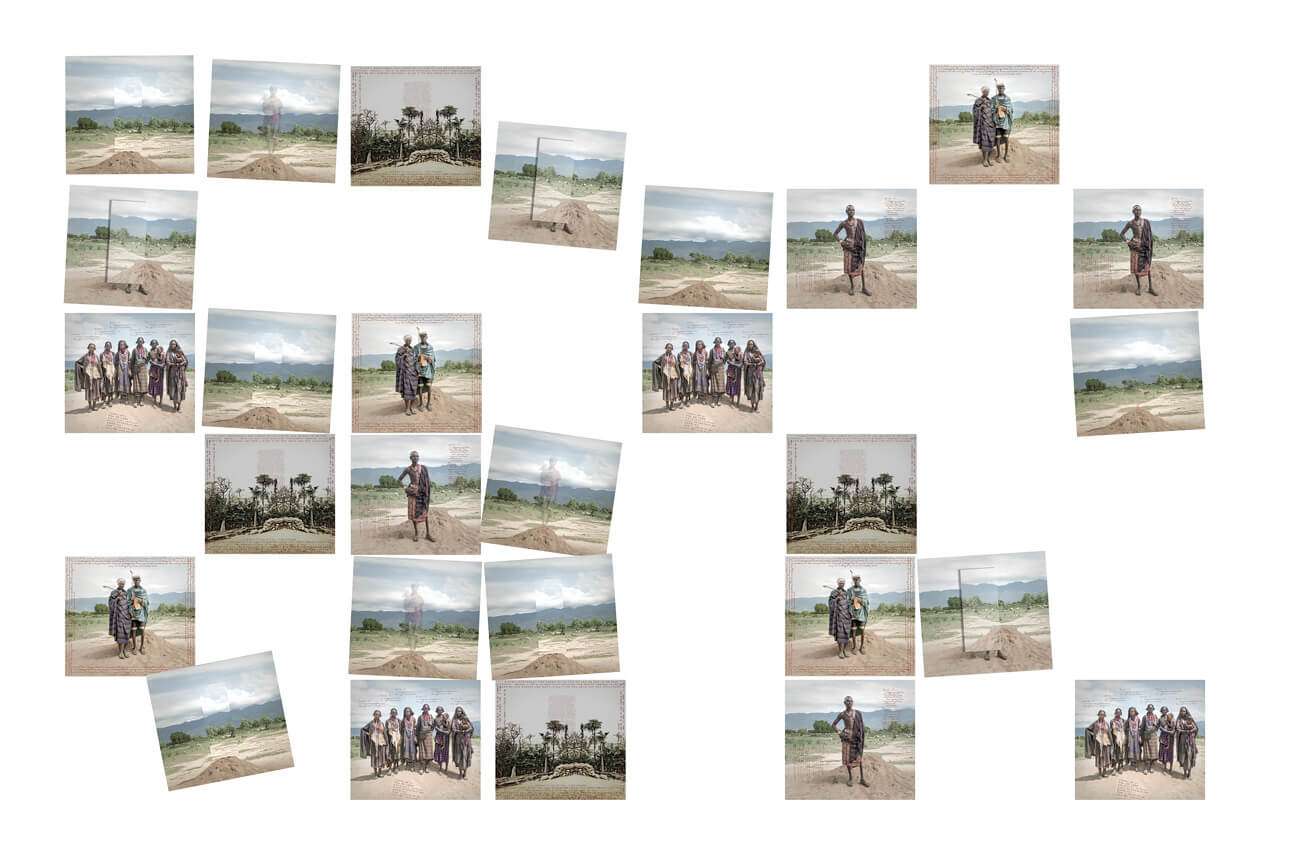 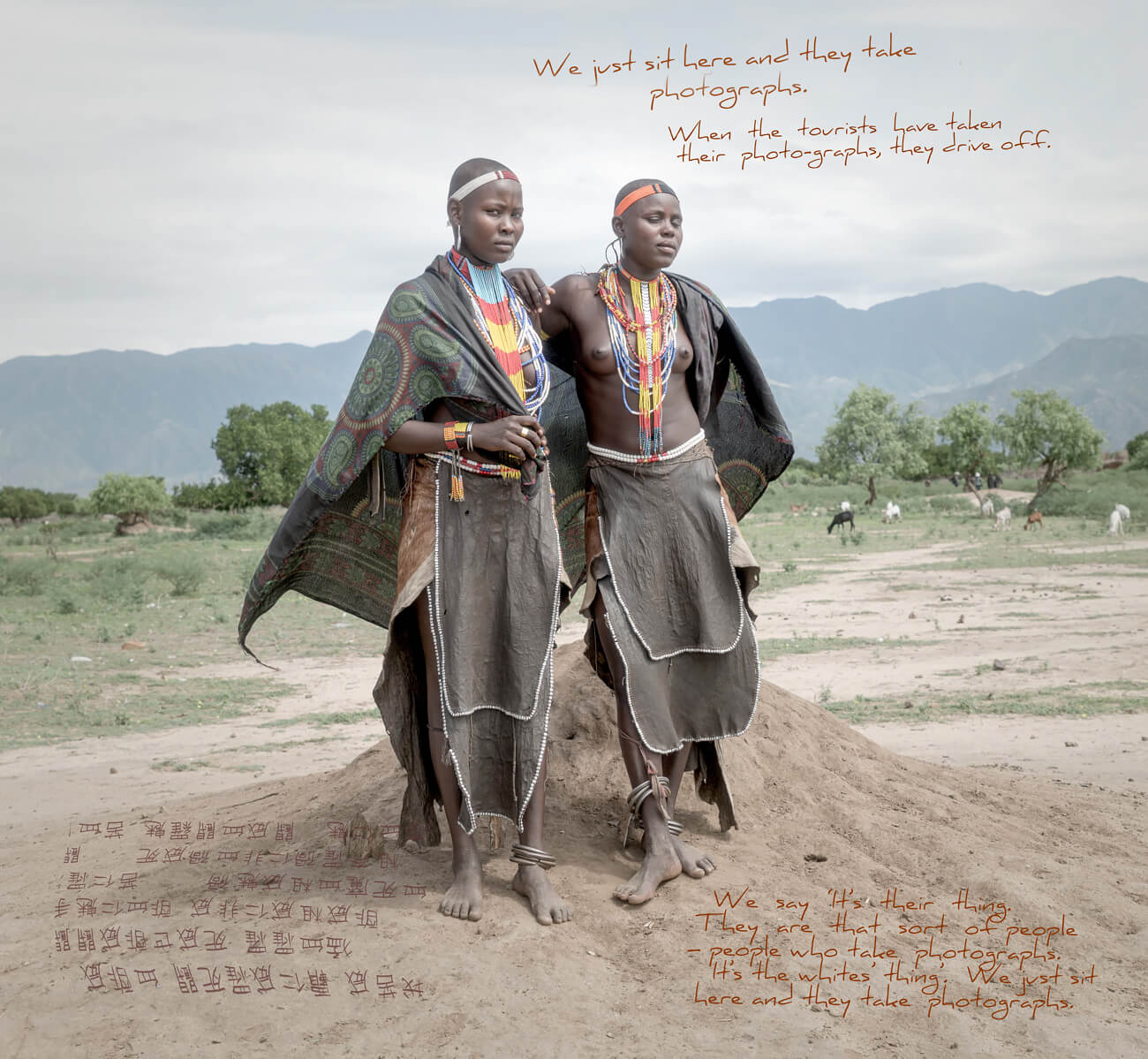 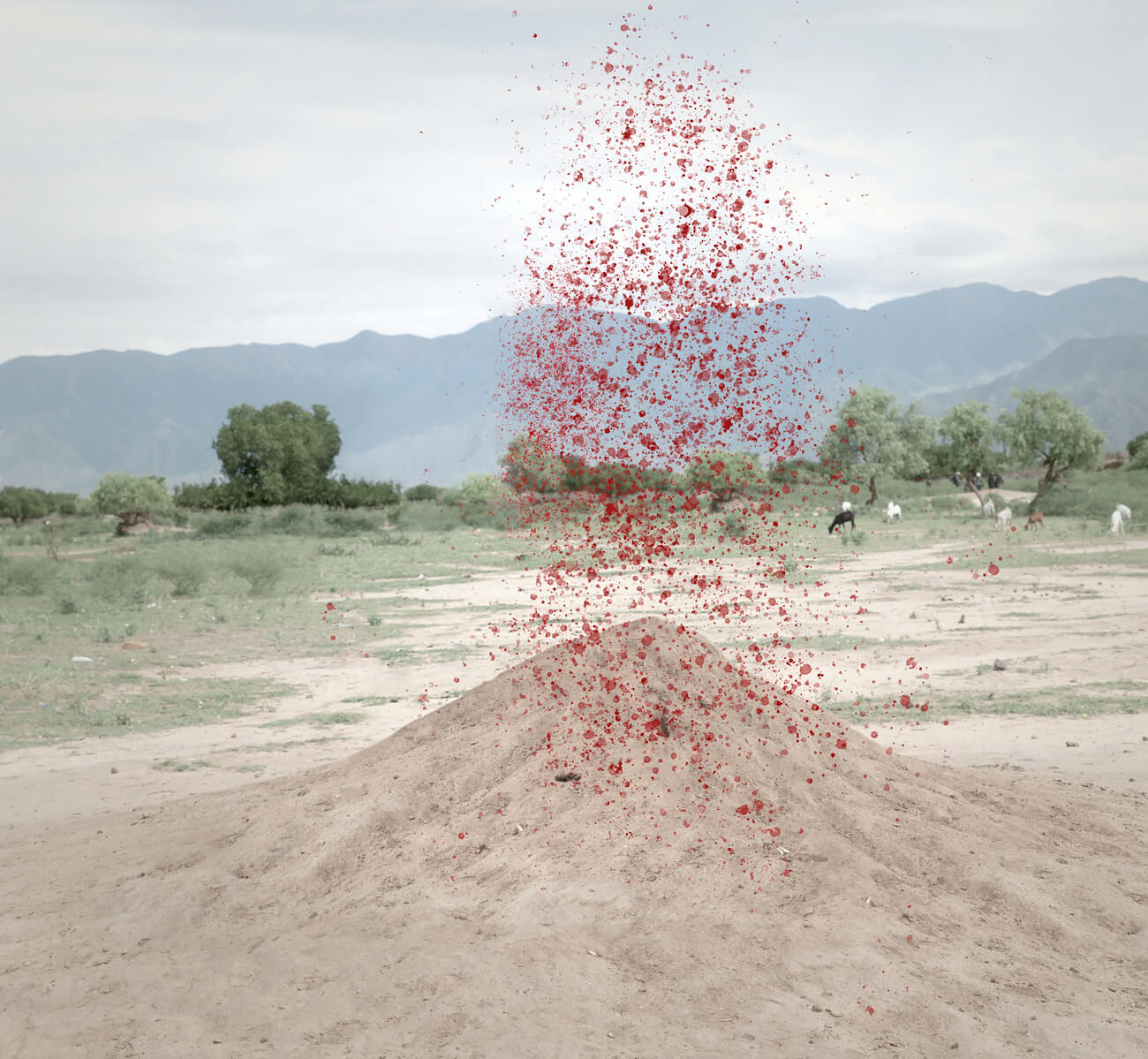 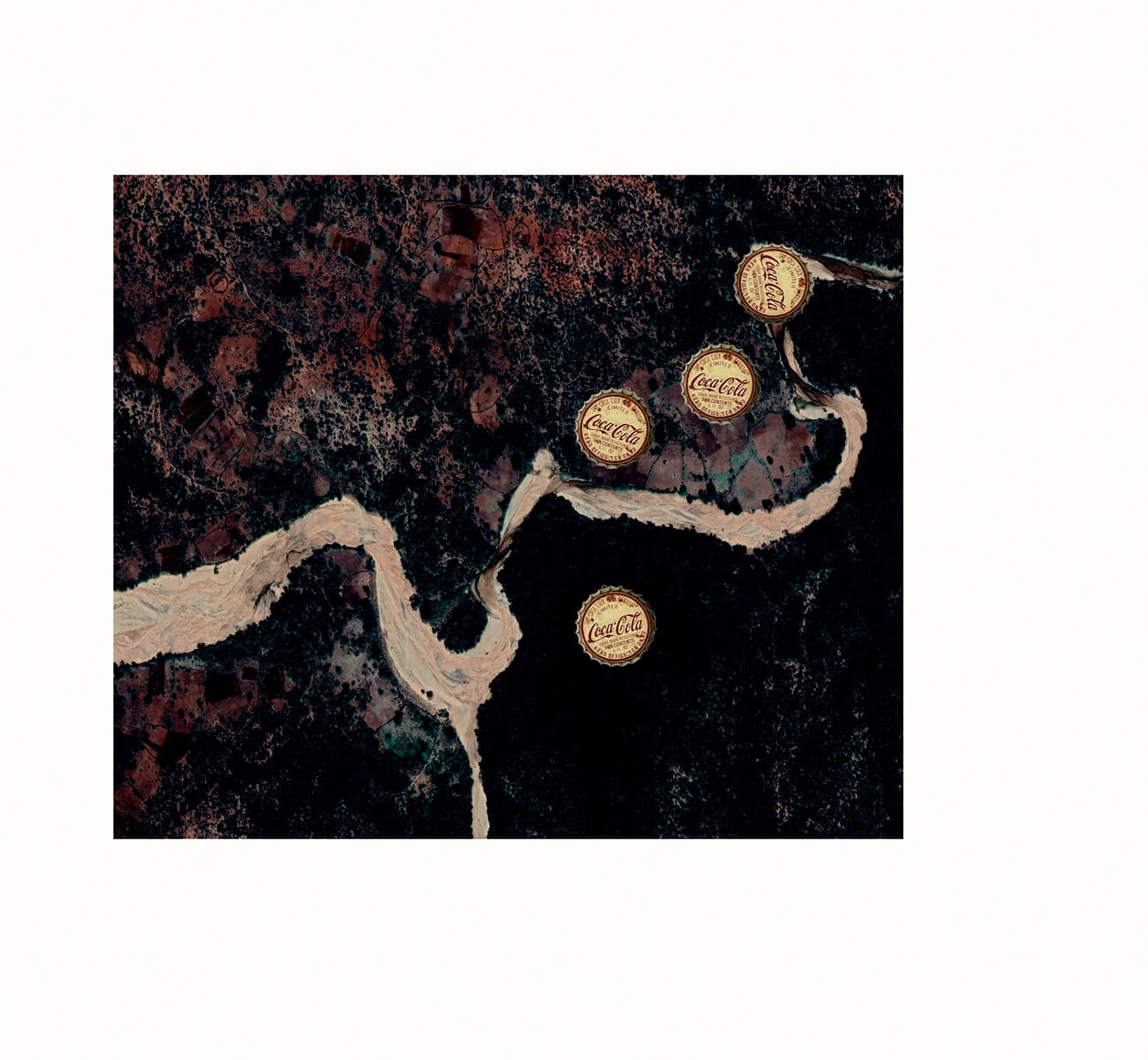 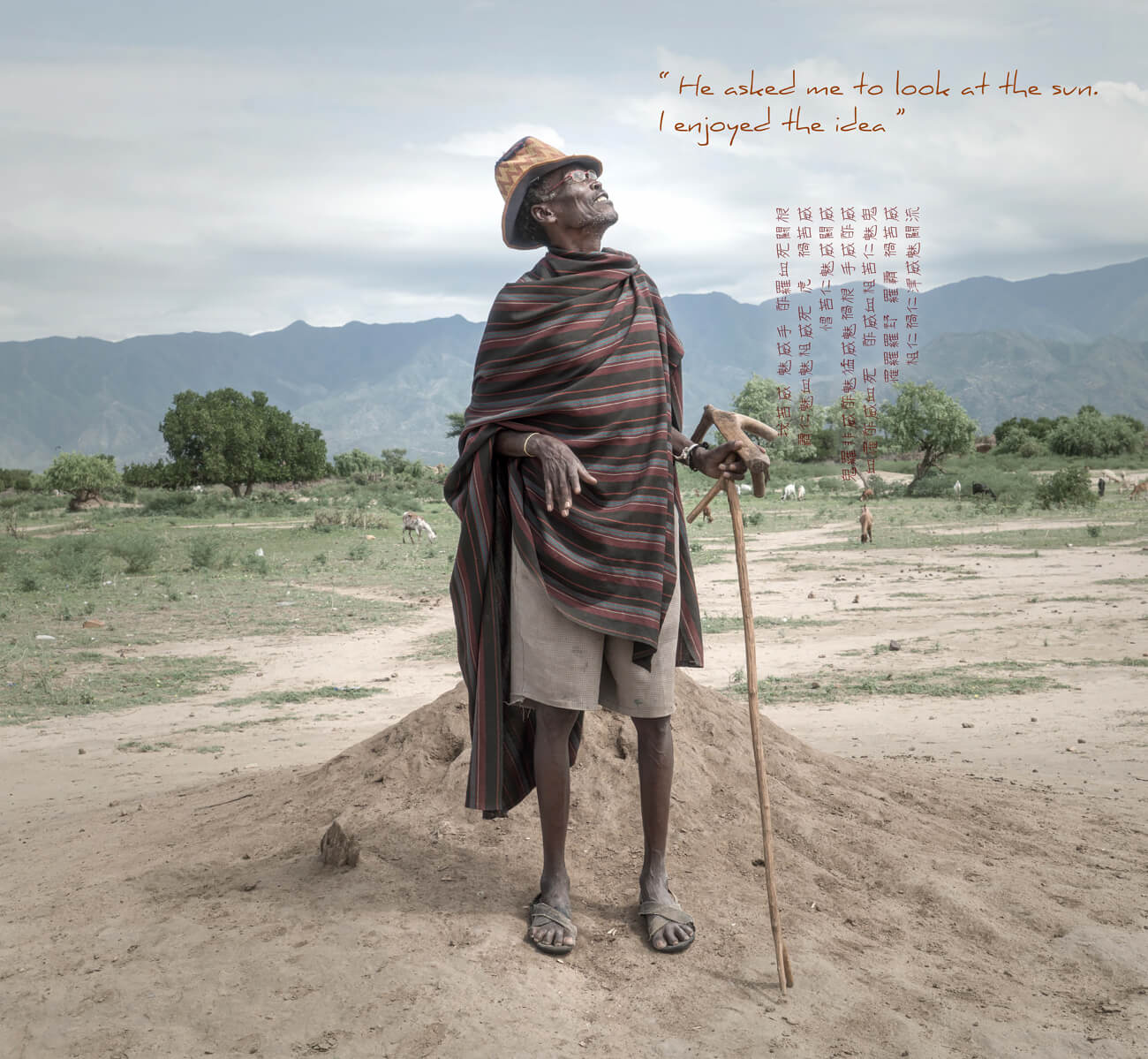 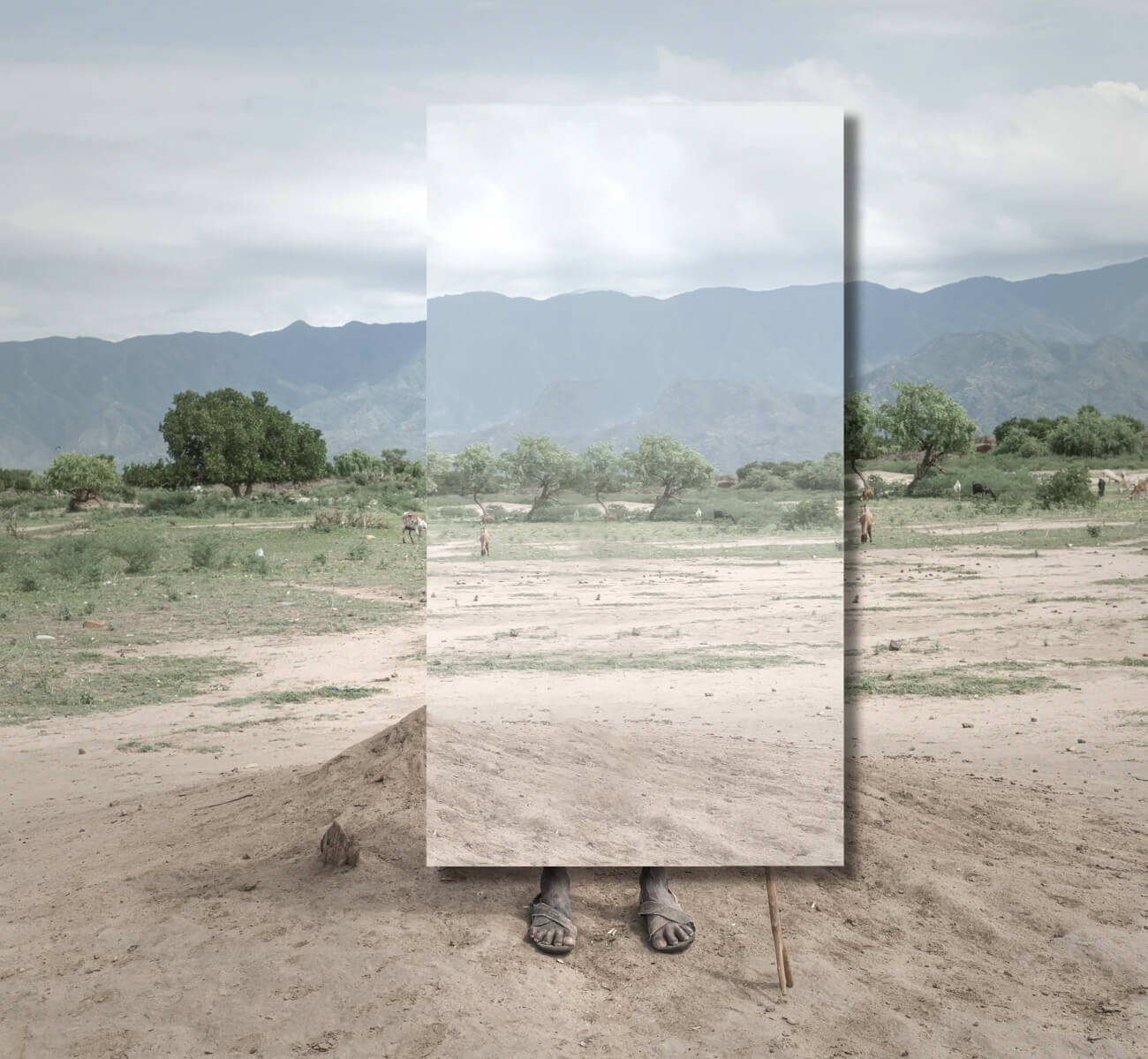 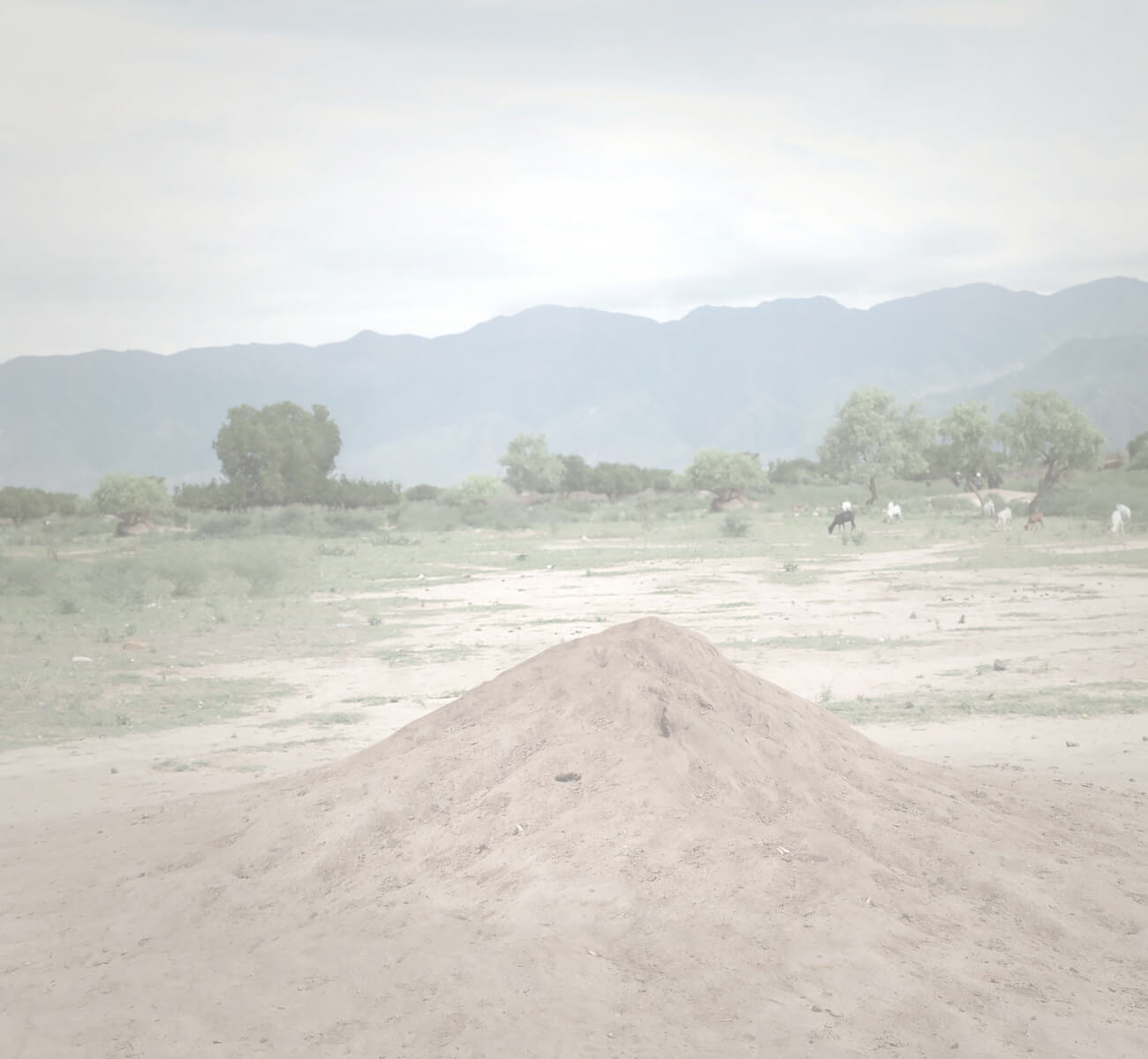