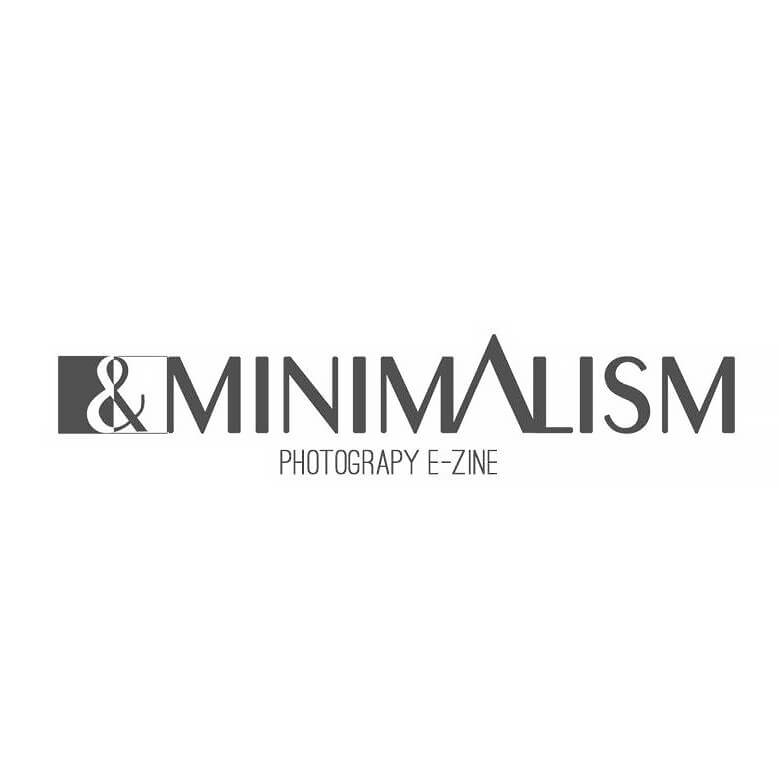 The Black and White Minimalism magazine announced the winners of the Black and White Minimalist Photography Prize 2020. In this first edition of the Prize, despite the restrictions on the subject that only minimalist black and white photographs were accepted, 1470 photographs were submitted to the competition, and finally the judges of this edition, including Noell Oszvald, Olivier Robert and Milad Safabakhsh, introduced Tim Nevell as the first place and also the winner of the thousand dollar prize of this competition with a photo titled Alone. The second and third persons are Pierre Pellegrini and Hector Izquierdo Seliva respectively. 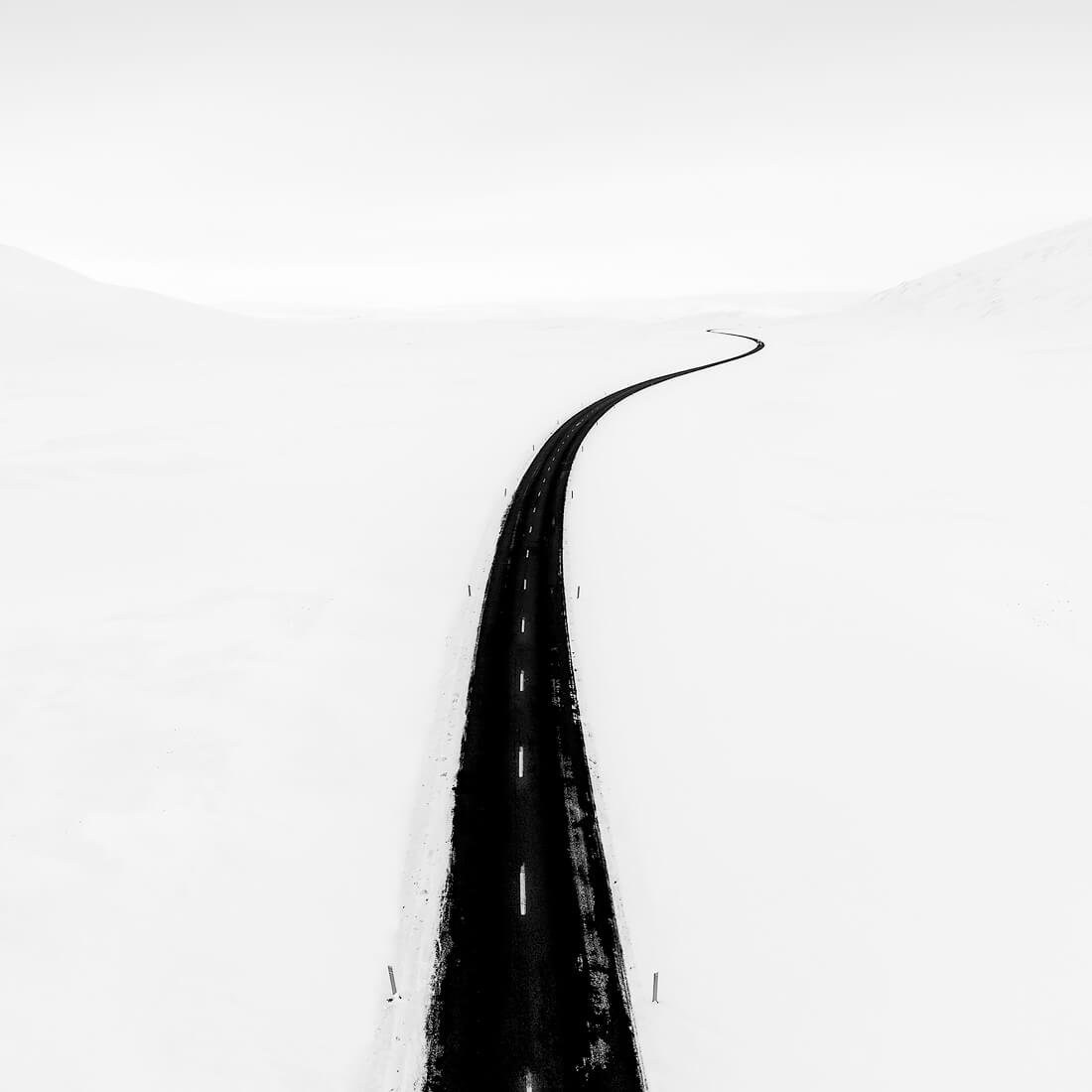 This image was shot with my Mavic2 Pro drone on a winter trip to Iceland, we were travelling to Myvatn in the North of the island and this was a scene about 50 miles from the village, I loved the desolate volcanic landscape covered in snow and the distant endless horizon perspective. 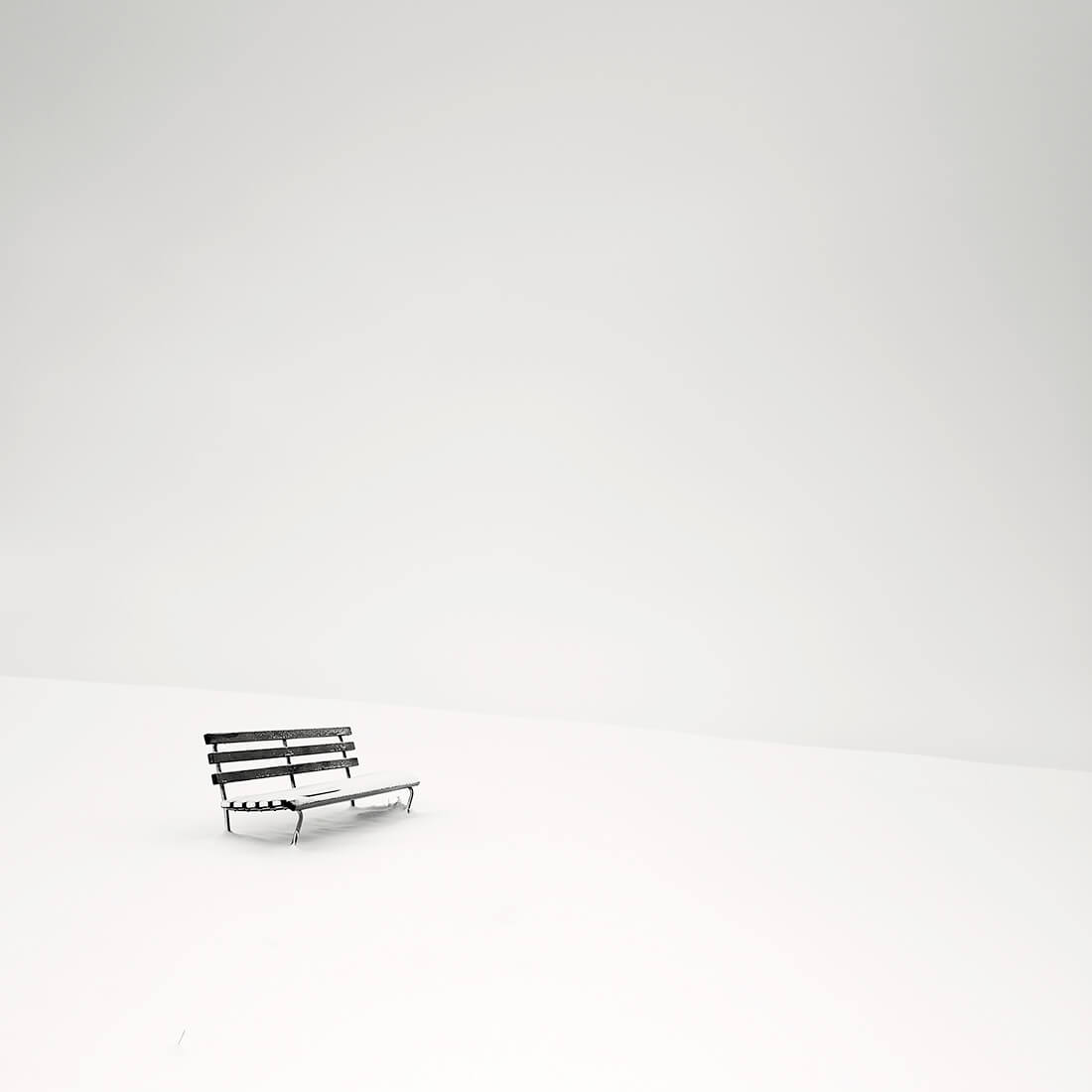 Sit down, free thoughts. Sit on a bench, surrounded by nature. Free your mind and thoughts. Life. 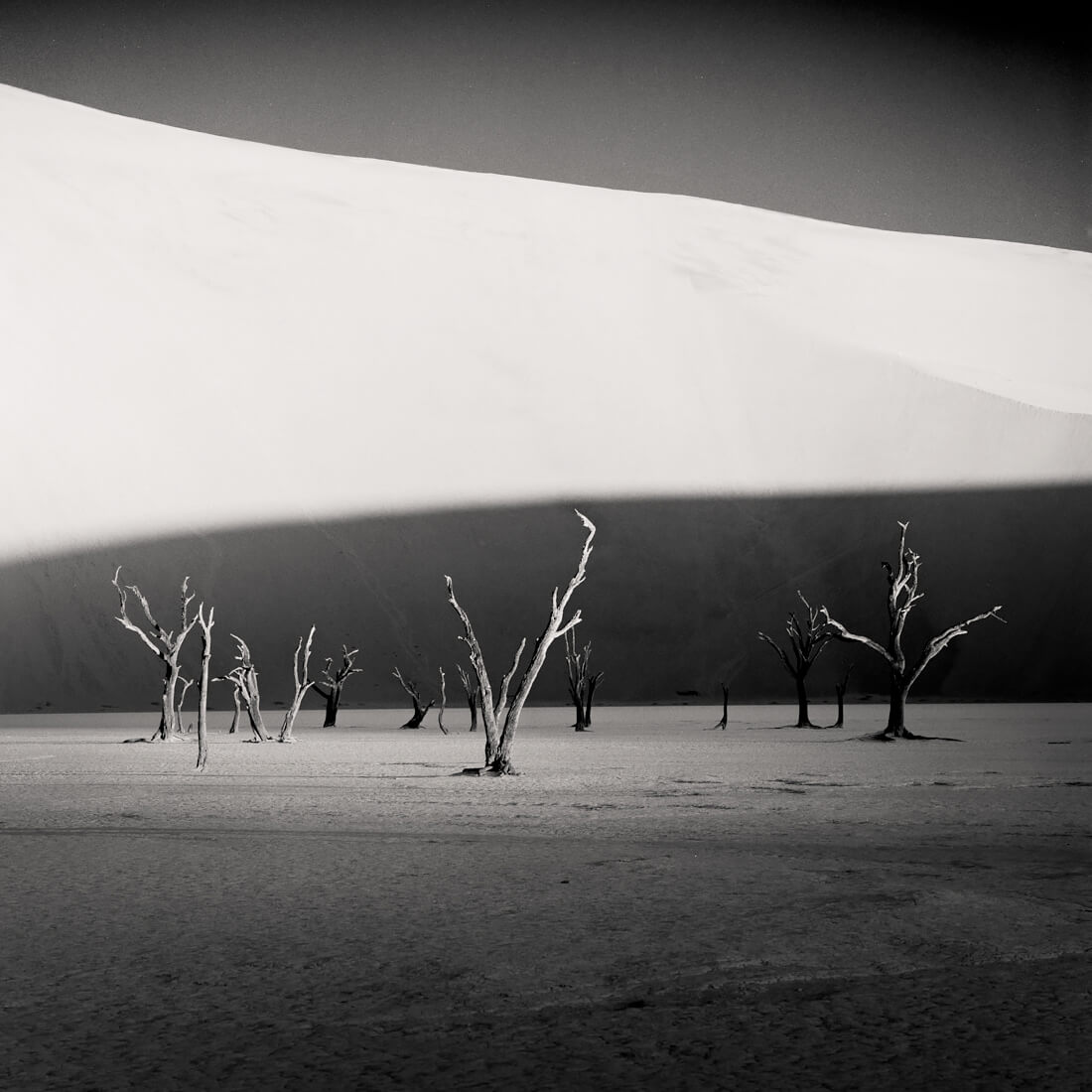