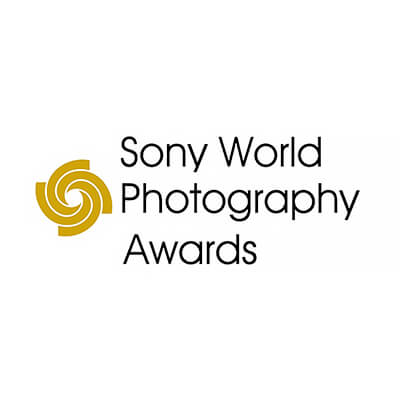 The winner of Photographer of the Year 2021will be selected from the group of Professional finalists and revealed on April 15, 2021. To mark the occasion a specially commissioned programme featuring the winners and hosted by art historian Jacky Klein and entertainer Nish Kumar will be available to stream via the World Photography Organisation digital platforms on the 15 April.

Over 330,000 images from 220 territories were submitted across the 2021 Awards' four competitions and more than 145,000 were entered into the Professional competition's 10 categories – the highest number of entries to date. A Portfolio category has been introduced this year, presenting photographers with the opportunity to submit individual images from various bodies of work but in which their style and technical skills are consistent throughout.

The Sony World Photography Awards 2021 finalist photographers and projects are: