Todd Webb in Africa: Outside the Frame 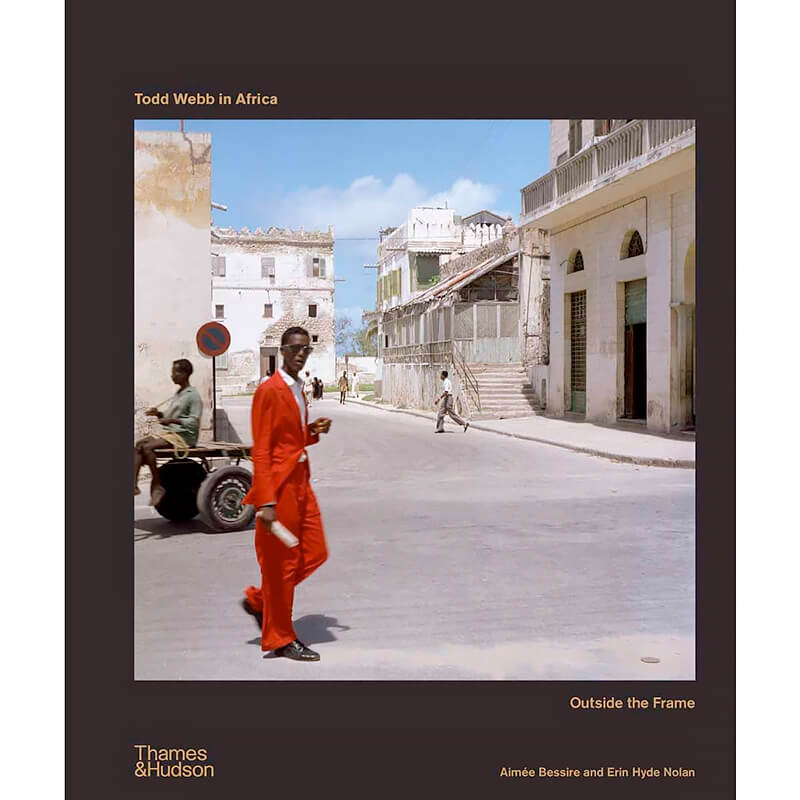 The compelling photographic journey of one of the 20th century's great photographers through 8 African countries on the cusp of independence.

In 1958, photographer Todd Webb, best known for his remarkable images of the everyday life and architecture of New York and Paris, as well as photographs of the American West, was commissioned by the United Nations Office of Public Information to document the progress of industry and technology in what were then eight different African nations, either recently independent or on the cusp of gaining independence in the aftermath of World War II.

Over the course of four months, Webb traveled through Togo, Ghana, Sudan, Somalia, the Federation of Rhodesia and Nyasaland and Southern Rhodesia (which are now Malawi, Zambia and Zimbabwe), Tanganyika and Zanzibar (now merged as Tanzania), and Kenya. Outfitted with three cameras, he amassed approximately 2,000 images in that time, but only 22 of them were published by the U.N., in black & white, in a 7-page brochure. The remainder of the negatives were dispersed in the 1970s and only reunited with the Todd Webb Archive in 2017.

Taken in color, these images of countries at the intersection of colonialism and independence stand out from Webb's well-known images of the streets of New York and Paris. The new book Todd Webb in Africa: Outside the Frame (Thames & Hudson, January 26, 2021) showcases more than 150 of these striking color photographs from his African journey, documenting not only industrial change but also people, homes, landscapes, and daily activities, bringing the past to vibrant life. 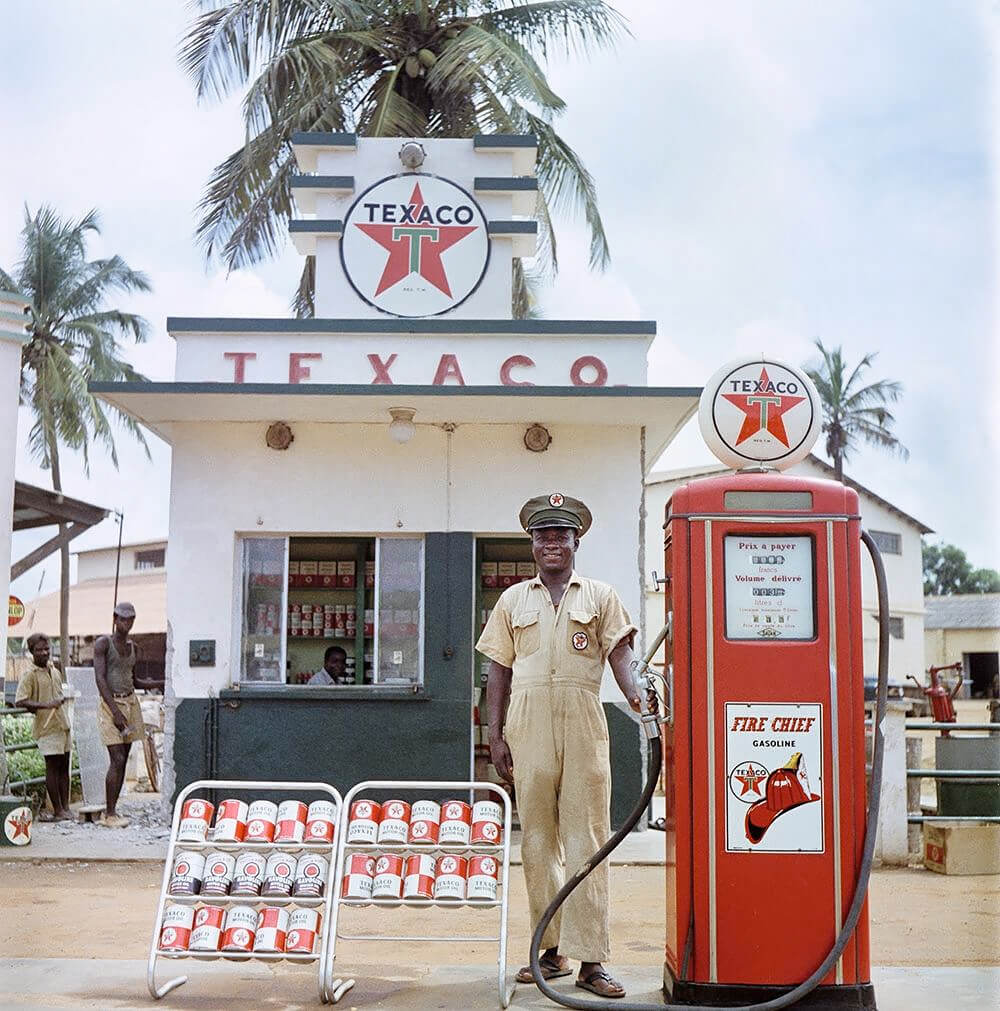 In the book's Introduction, co-authors Aimée Bessire and Erin Hyde Nolan write that Todd Webb in Africa: Outside the Frame investigates the motivations and complicated historical narratives embedded within Webb's photographs, mining a complex body of work with an intersectional mindset. Throughout the book, the authors acknowledge Webb's practices as ones that were informed by American understandings of African nations, cultures, and histories—all during a pivotal moment in race relations and civil rights in the United States. Most importantly, the essays gathered within this book acknowledge the challenges of interpreting Webb's photographic series within their colonial context and from today's temporal distance. 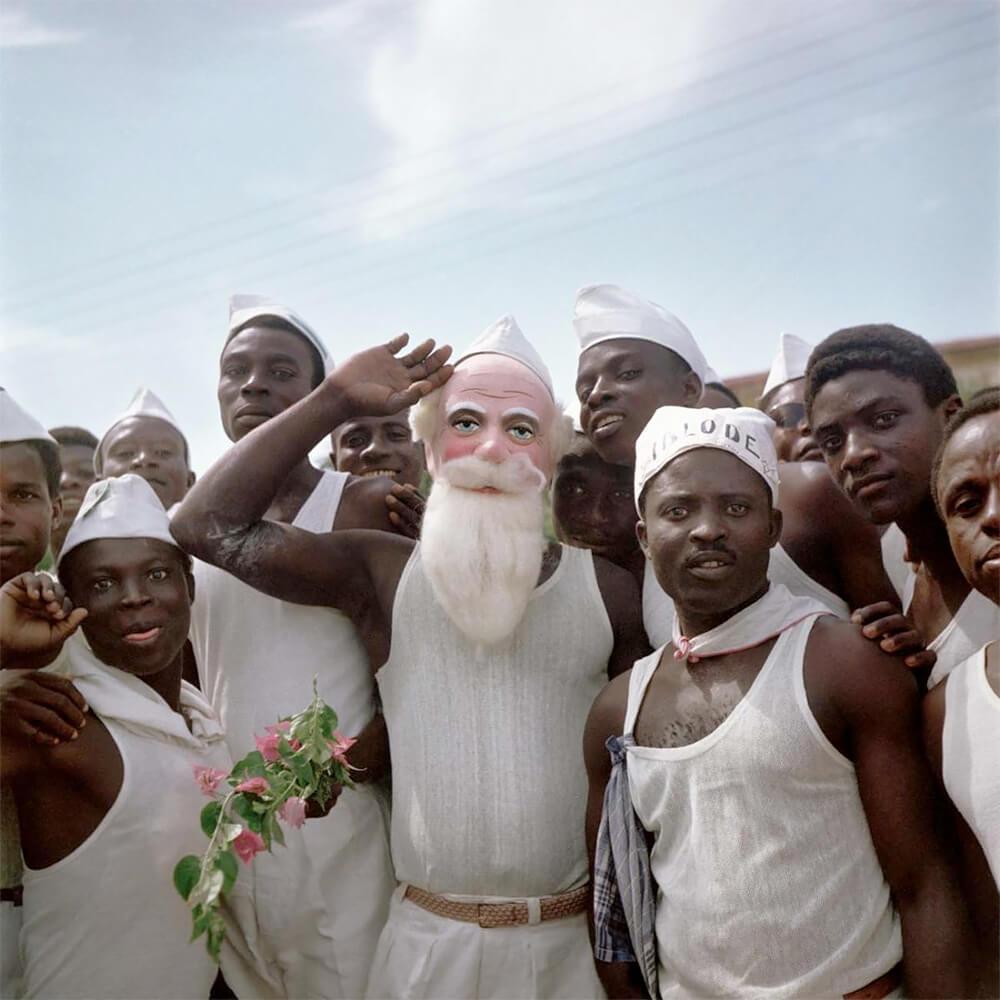 The book also features essays by African and American scholars, artists, historians, photographers, and writers who engage with Webb's photographs, on both historical and artistic levels, to provide context for the images and insight into the role that photography played in presenting to the rest of the world the social, governmental, and economic transformations of these African countries—including their national independence and entrenched imperialism. 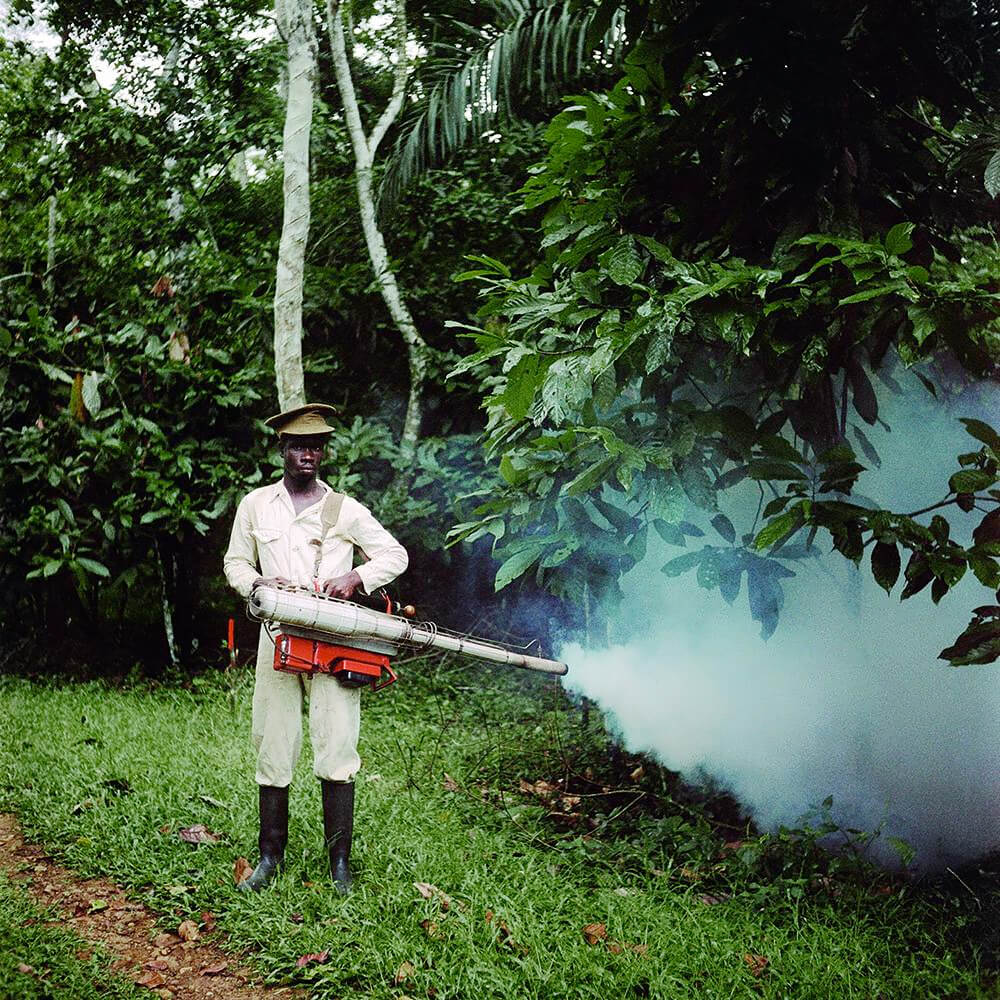 This compelling photographic journey by one of the twentieth century's great photographers provides a singular opportunity to re-examine a critical moment in history—a time when African independence movements were themselves paralleled by the Civil Rights movement in America.

EXHIBITION: Todd Webb in Africa accompanies a touring exhibition of Webb's photographs, scheduled to first open at the Minneapolis Institute of Art in early 2021. 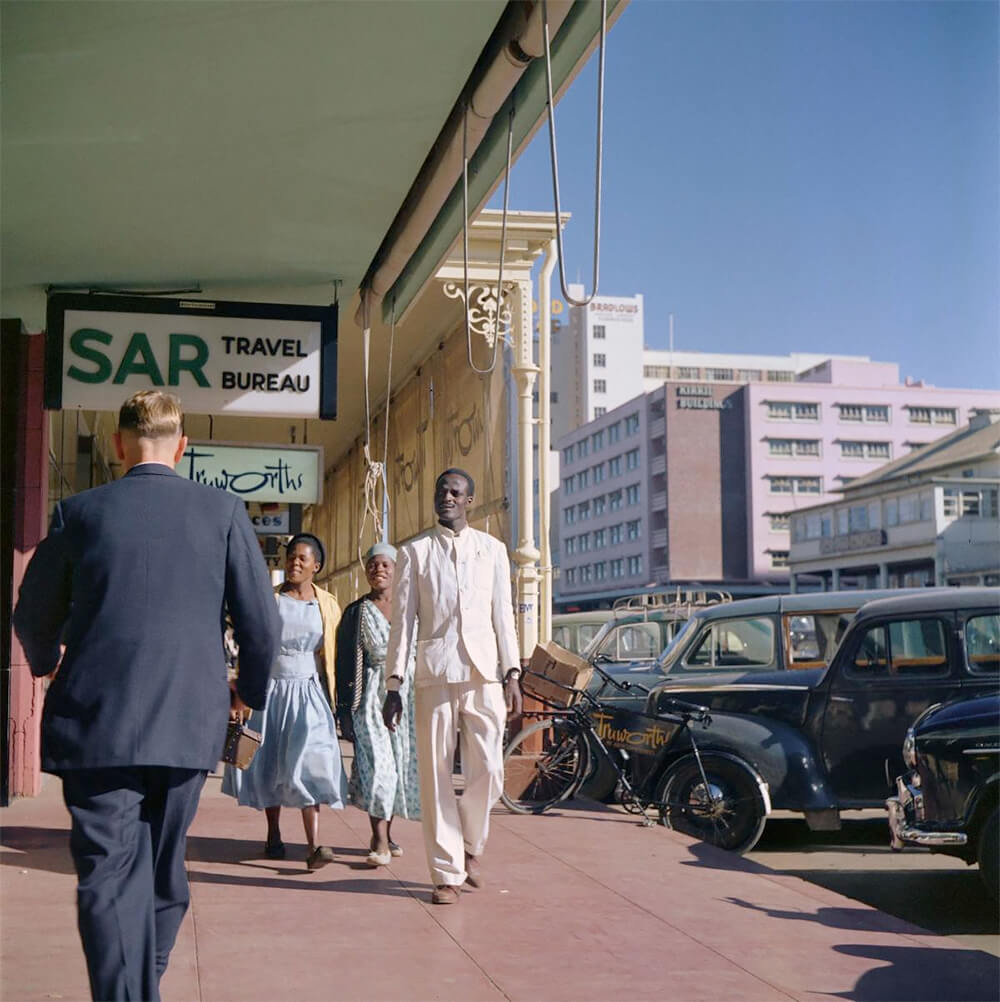 About the Authors:
Aimée Bessire teaches courses in African art and culture, African photography, contemporary art, and history of photography at Bates College. She received her PhD and MA specializing in African Art from Harvard University and has a MA in Ancient Near Eastern and 20th-century art from NYU's Institute of Fine Arts. Bessire was a Helena Rubinstein Fellow in Critical Theory and Curatorial Studies at the Whitney Museum Independent Study Program. She has published on contemporary African art and photography and Sukuma culture in Tanzania. She is currently working on a manuscript on Sukuma power objects. 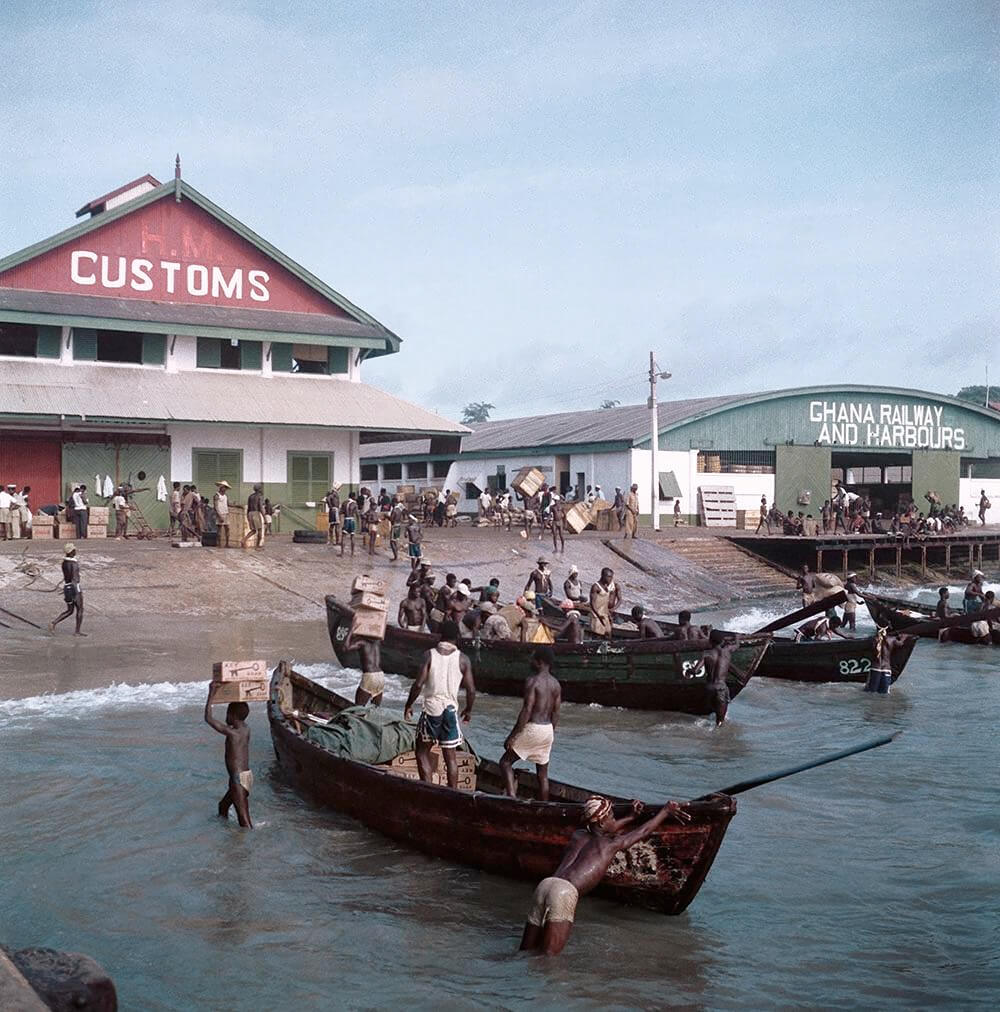 Erin Hyde Nolan is a Visiting Assistant Professor at Maine College of Art. As an art historian, she examines the photographic history and visual culture of the Islamic world, particularly in Europe, the Mediterranean and Central Asia. Between the many intersections of these fields, Hyde Nolan investigates the cross-cultural circulation of people, objects, and ideas, considering how modes of artistic exchange open alternate frameworks of meaning and reception. Her current book manuscript, Portrait Atlas: The Circulation of Portrait Photographs Between the Ottoman and Euro-American Worlds, is in progress. From 2010 to 2016, she managed the Todd Webb Archive. She received her PhD from Boston University in 2017 and her research has been supported by the Kunsthistorisches Institut-Florenz, Museum of Fine Arts, Houston, and Getty Research Institute, among others. Before attending graduate school, Hyde Nolan worked at the Peggy Guggenheim Collection, the Harvard Art Museums, and the Morgan Library & Museum. 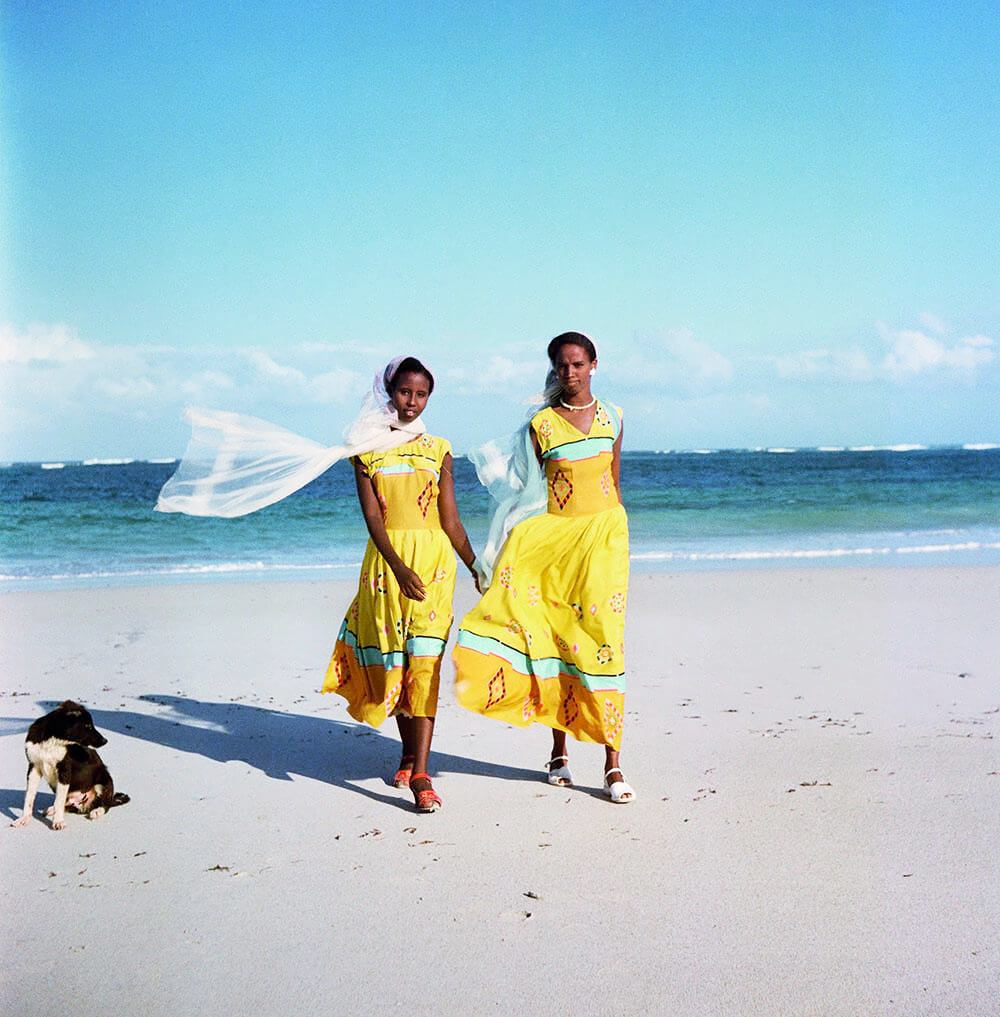 About Betsy Evans Hunt and the Todd Webb Archive:
Betsy Evans Hunt is the Executive Director of the Todd Webb Archive in Portland, Maine. She first met Todd and Lucille Webb when they visited her gallery in 1989. A wonderful friendship and partnership ensued. They had similar sensibilities artistically and socially, both interested more in the integrity of Todd's work and its presentation than in commercial opportunity. As fate would have it, they did pretty well and enjoyed themselves thoroughly along the way. Evans Hunt inherited the responsibility for the Todd Webb Estate in 2008 and since then has pursued her goal to educate the public about Webb and his oeuvre. She shepherded and edited the book on Webb's New York photographs, I See a City: Todd Webb's New York (Thames & Hudson, 2017) and is currently working on several other related projects. Before moving to Maine in 1988, she was director of a photography gallery in San Francisco (1978–81), managed Robert Mapplethorpe's Studio in New York (1981–83), catalogued the collection at the Addison Gallery of American Art, Andover, MA (1984–86), and completed Sotheby's American Art Course in 1987.
Todd Webb Archive 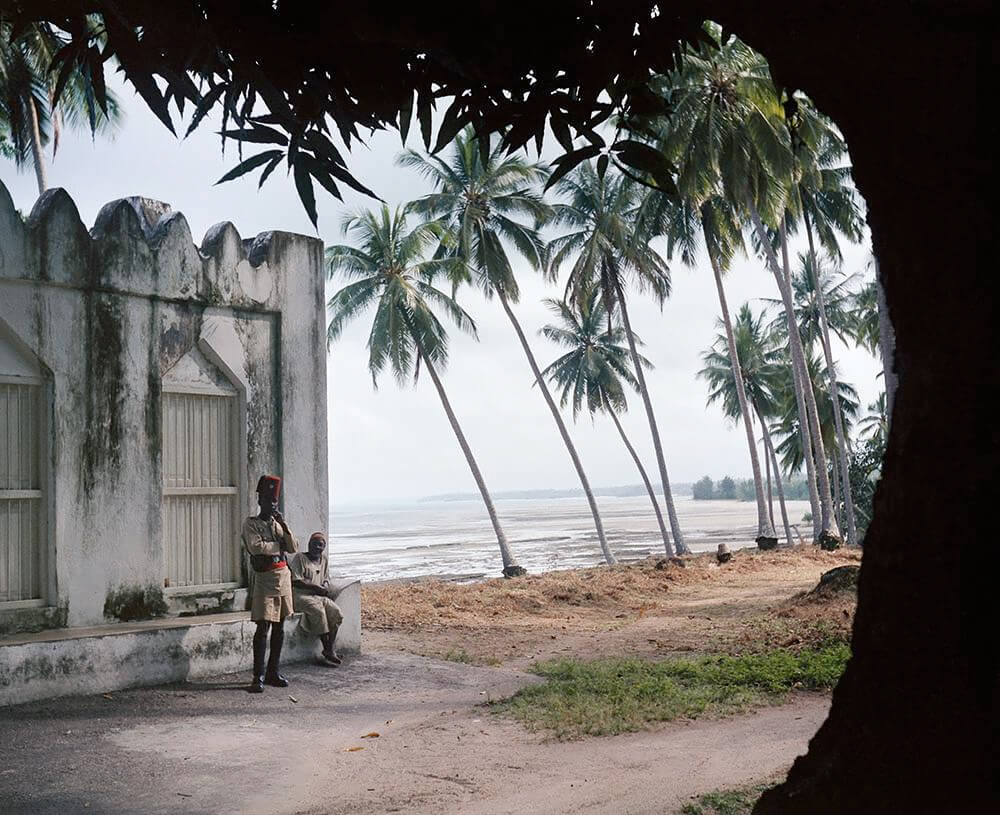