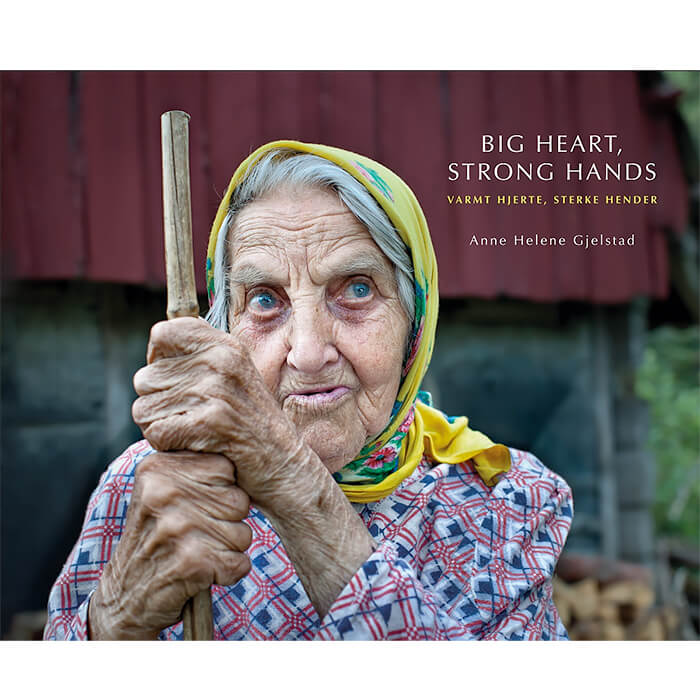 We're delighted that Big Heart, Strong Hands will shortly be back in stock. We published the book in late January this year and within eight weeks it was sold out. Unfortunately Covid delayed our reprint but we can now announce that we expect to be able to begin shipping orders out to customers from December 18th.

Anne Helene Gjelstad's documentary project is remarkable. She has found a way to photograph the women, which draws the viewer into their world and souls. You can feel the passion the photographer has for this project - it transports and leaves us wanting to know and see more. - Joyce Tennyson 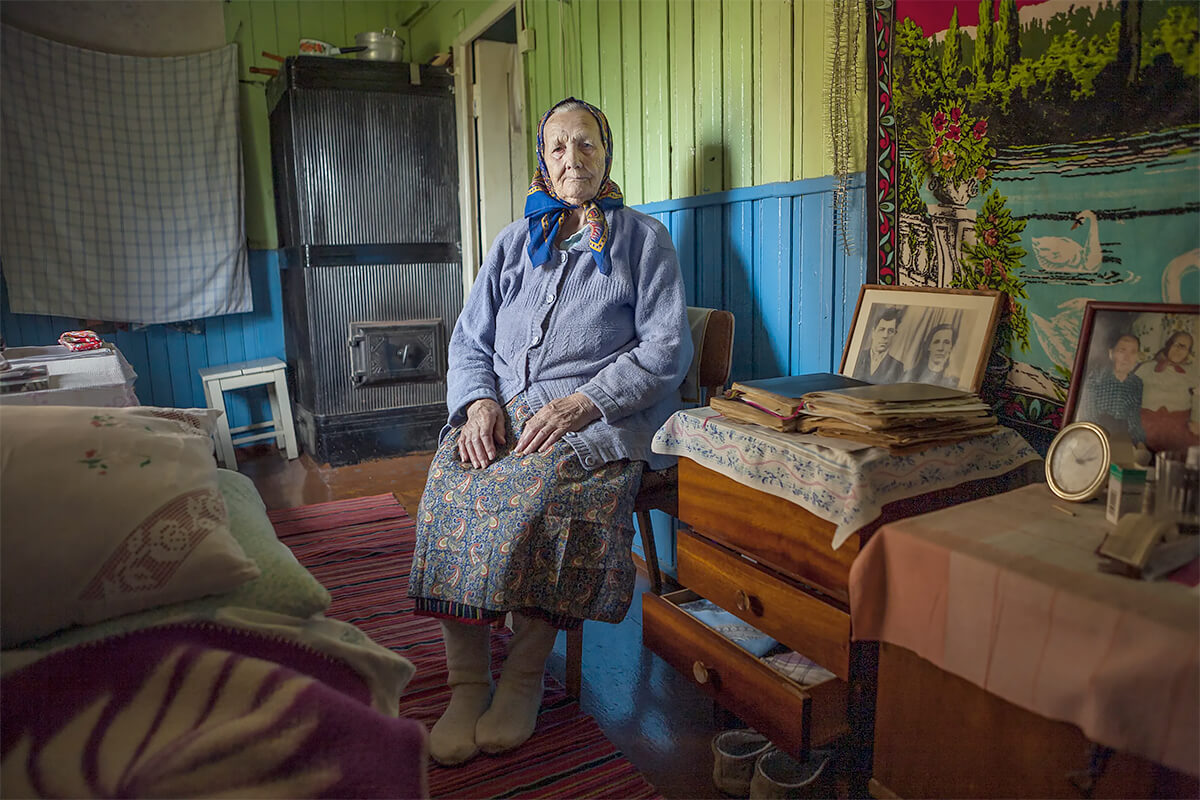 Big Heart, Strong Hands is the story of the women on the Estonian islands Kihnu and Manija in the Baltic Sea. Geographically isolated, over centuries a strong sense of community spirit and a steadfast attachment to their ancestor's customs has developed. Often viewed as the last matriarchal society in Europe, the older women here take care of almost everything on land as their husbands travel the seas.

Gjelstad has photographed the daily lives and activities of the women, their clothing, bedrooms, kitchens and farmhouses as well as the surrounding landscape ­- even a ceremony in a deceased person's kitchen only three hours after she had passed away. She has also interviewed the women about their lives, struggles and losses and their thoughts on the future. We learn of the development of this unique society, the harsh conditions it endured over many decades as part of the Soviet Union, as well as its culture and folk dressing customs. These are the hushed voices of culture bearers who need to be heard, for this is a small society rapidly moving towards western standards, and where traditional culture and identity is inevitably slipping away.

Anne Helene Gjelstad is an award-winning Norwegian photographer and educator whose work has been exhibited worldwide. Her passion is photographing people and for the last eleven years she has portrayed the lives of the older women on the Estonian islands of Kihnu and Manija in the Baltic Sea. For her, Big heart, strong hands, is her contribution to record and help preserve the future of this unique culture. 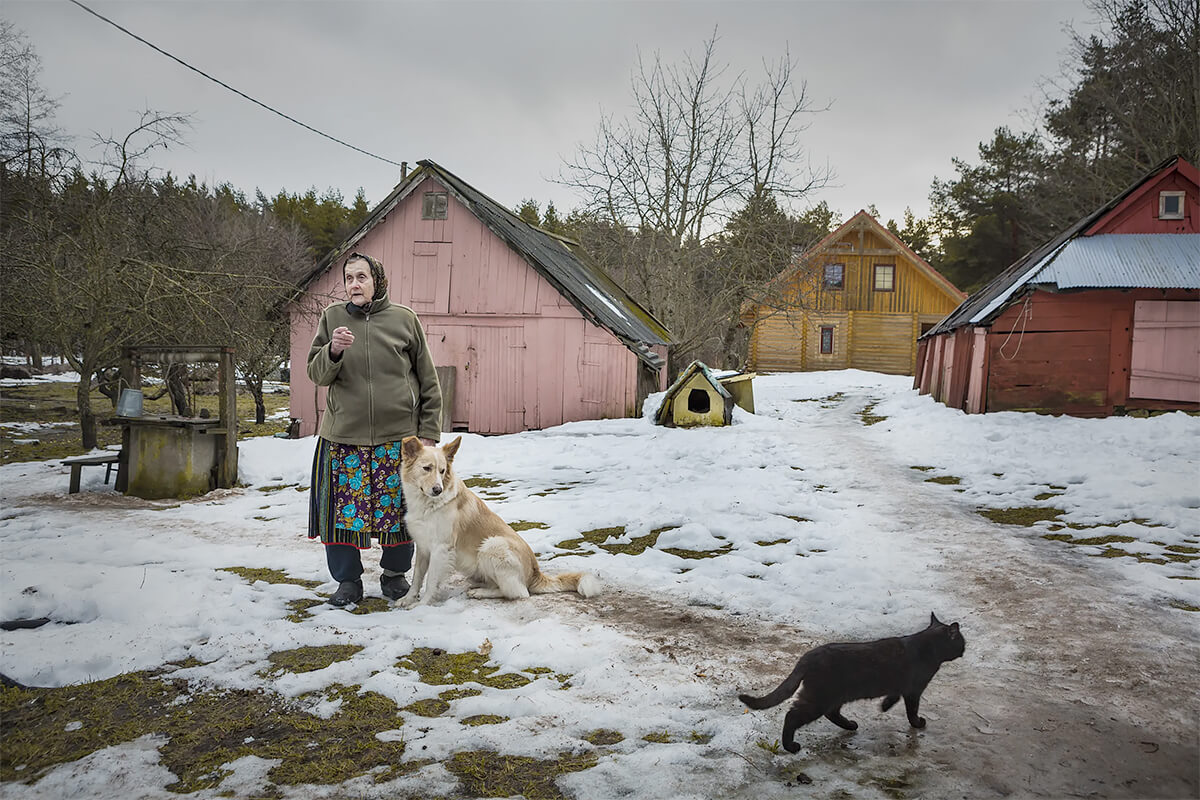 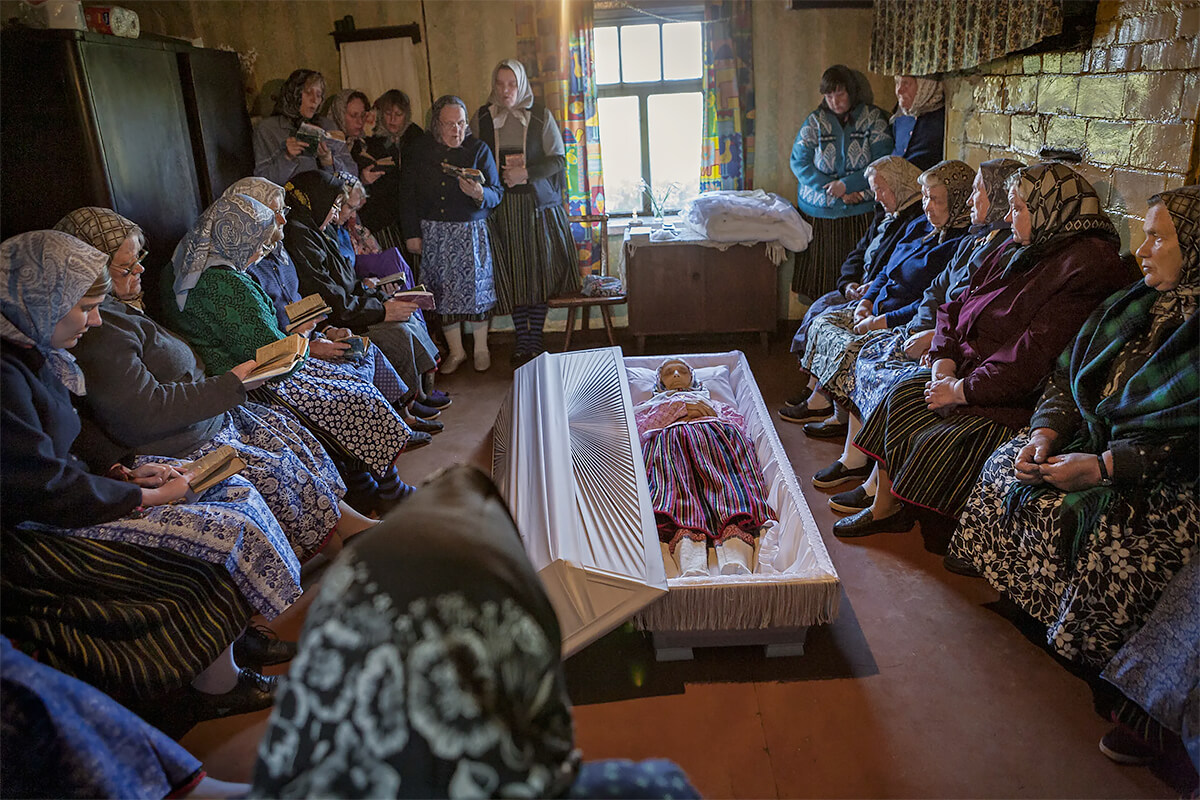 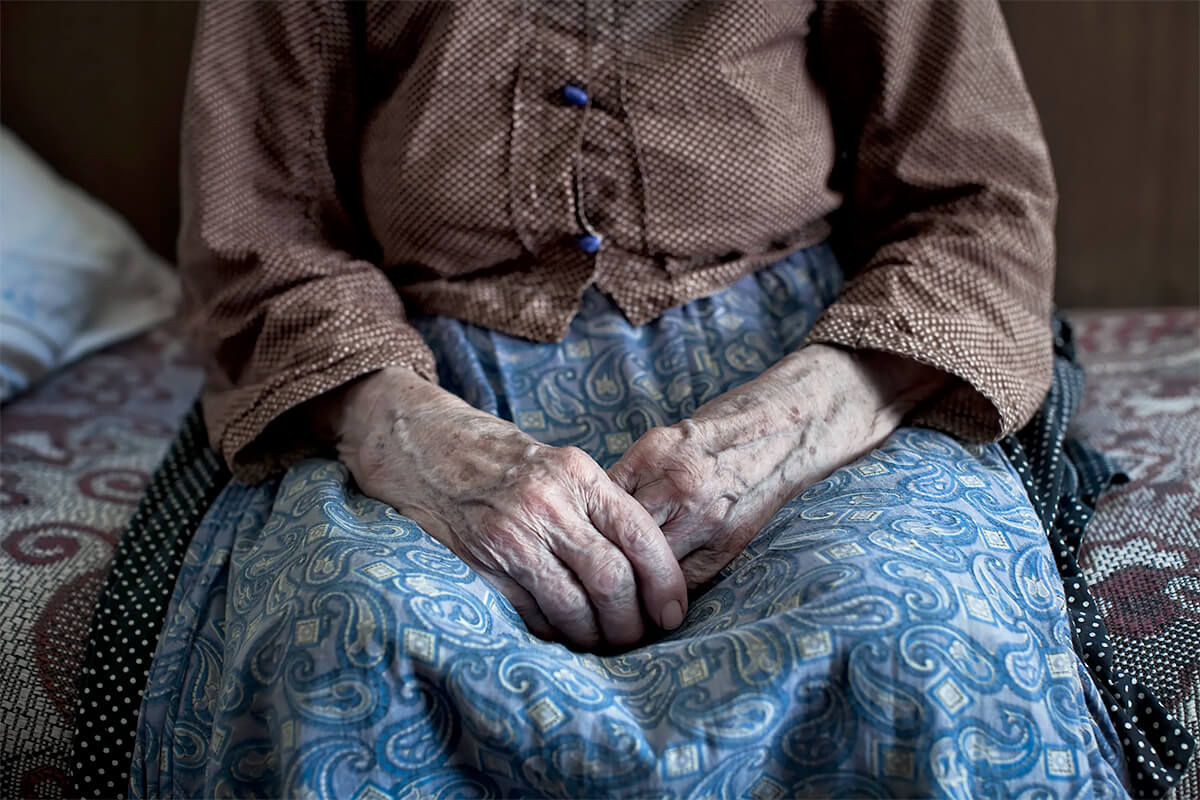 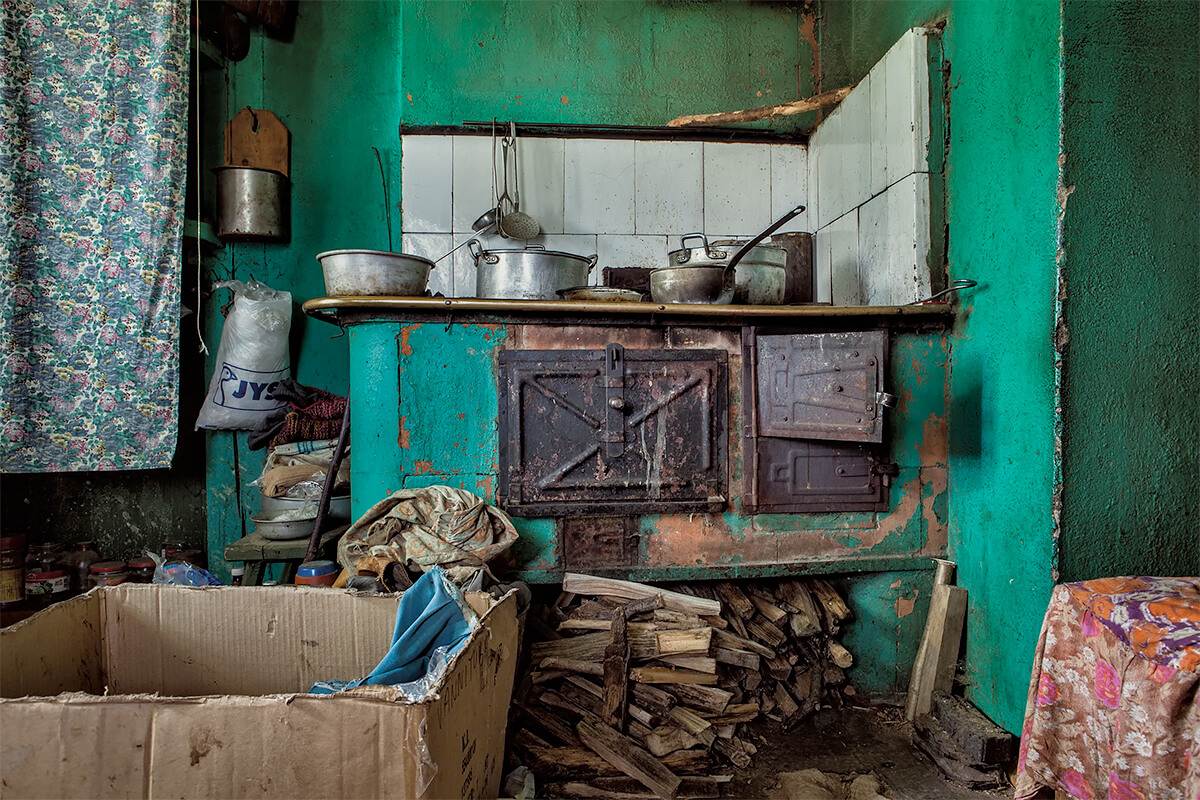