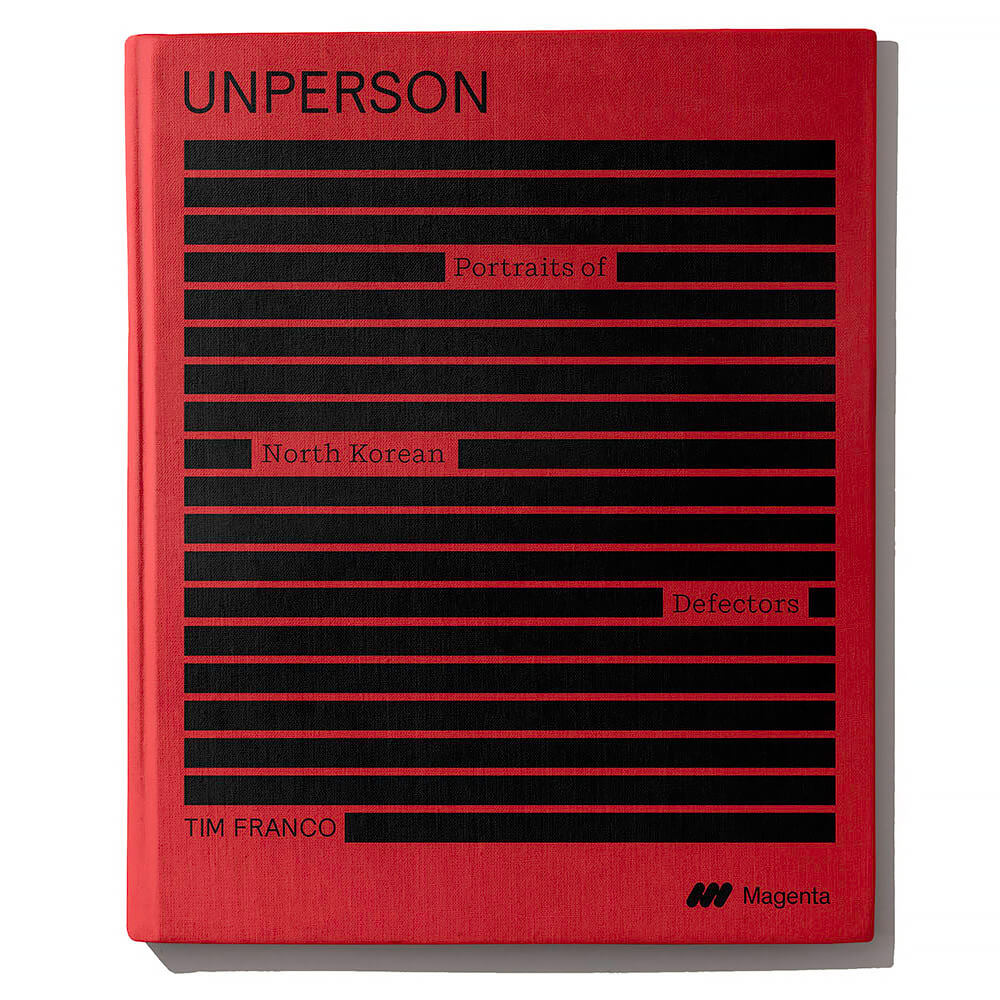 For the past 3 years, photographer Tim Franco based in Seoul, South Korea has been documenting the incredible tales of women and men fleeing the North Korean dictatorship in search of another life. This exclusive project composed of portraits and testimonies of the defectors, as well as landscapes retracing the roads of their exile will be published as a photo book by the Magenta Foundation.

In George Orwell's 1984, an unperson is someone who has been vaporized, whose record has been erased. Similarly, the North Korean defectors that Tim Franco chose to portray have decided to disappear, fleeing sometimes for ideological reasons and often out of despair. The road to South Korea is dangerous and can take years, across the many different borders with Mongolia, Laos, Thailand and China. The travels of the ones that do are filled with the fear of being arrested and sent back to labor camps. Having arrived in South Korea, they often struggle to find a new identity; Lost between their North Korean past and South Korean future.

To reflect this incredible transition, Tim Franco used an analog material that is not supposed to exist: the negative of a polaroid reveals through a series of chemical purifications, resulting often in something uncertain, dirty and imperfect. Each portrait goes side by side with the story of how and why the subjects came to this radical decision. In order to retrace their trails, Franco travelled to the crossing points, aiming to capture the diversity of landscape that is the background of North Korean defection. 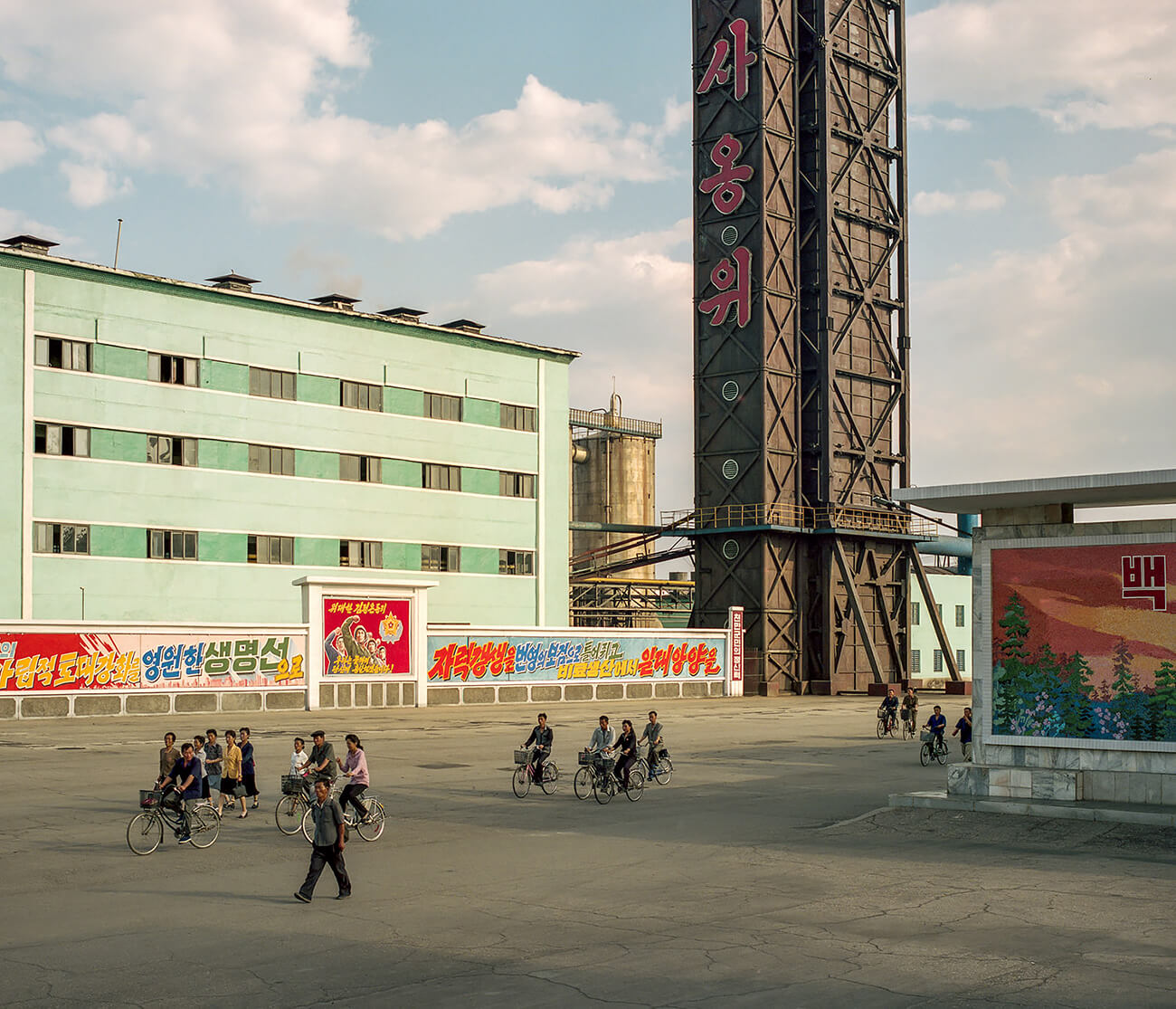 If this Ulule campaign is successful, in March 2021** the Magenta Foundation will publish the photobook UNPERSON, including 15 portraits and testimonies of North Korean defectors, landscapes showing all the routes taken by the defectors, a map and an essay of French journalist Sébastien Falletti.The Magenta Foundation is Canada's pioneering non-profit arts publishing house. MaryAnn Camilleri, Founder & President of Magenta, says :

I met Tim Franco in 2018 at Review Santa Fe. He showed me this personal, quiet, yet powerful poignant body of work of North Korean Defectors, taken with a large format camera, accompanied by personal stories of heroic nature. Within 5 mins of us speaking, I knew I was looking at something incredibly special. By the time our session ended, I had told him that we would work together to bring more content to the story and that I would publish it. The thing about Tim that is so amazing is that he heard the direction he needed to go into, continued the project and now its becoming this reality. Unperson will strike at the heart of everyone that picks up the book or see's the exhibition. Very few projects come along like this and we are so happy to be its publisher.

Distribution will be handled by Thames & Hudson (UK).
**The release originally planned for October 2020 had to be postponed due to the global health crisis caused by Covid-19. 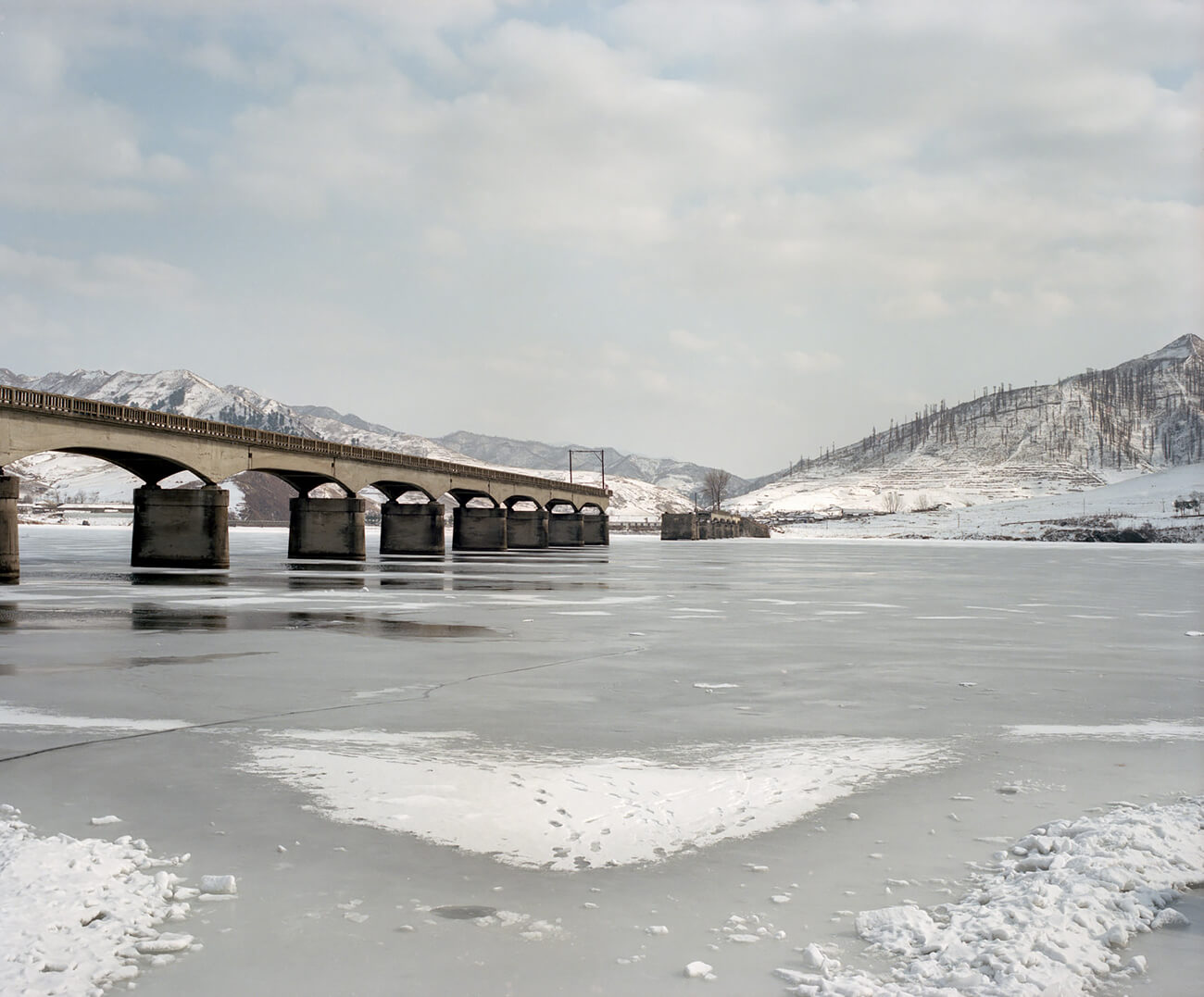 Short film:
Mike Beech's short film Reclaiming the Negative follows the work of photographer Tim Franco during a portrait session with Eun-Ju Kim, who fled North Korea. It has won a number of awards, including the London Independent Film Awards 2020, and has been released online in April 2020.
Discover the film 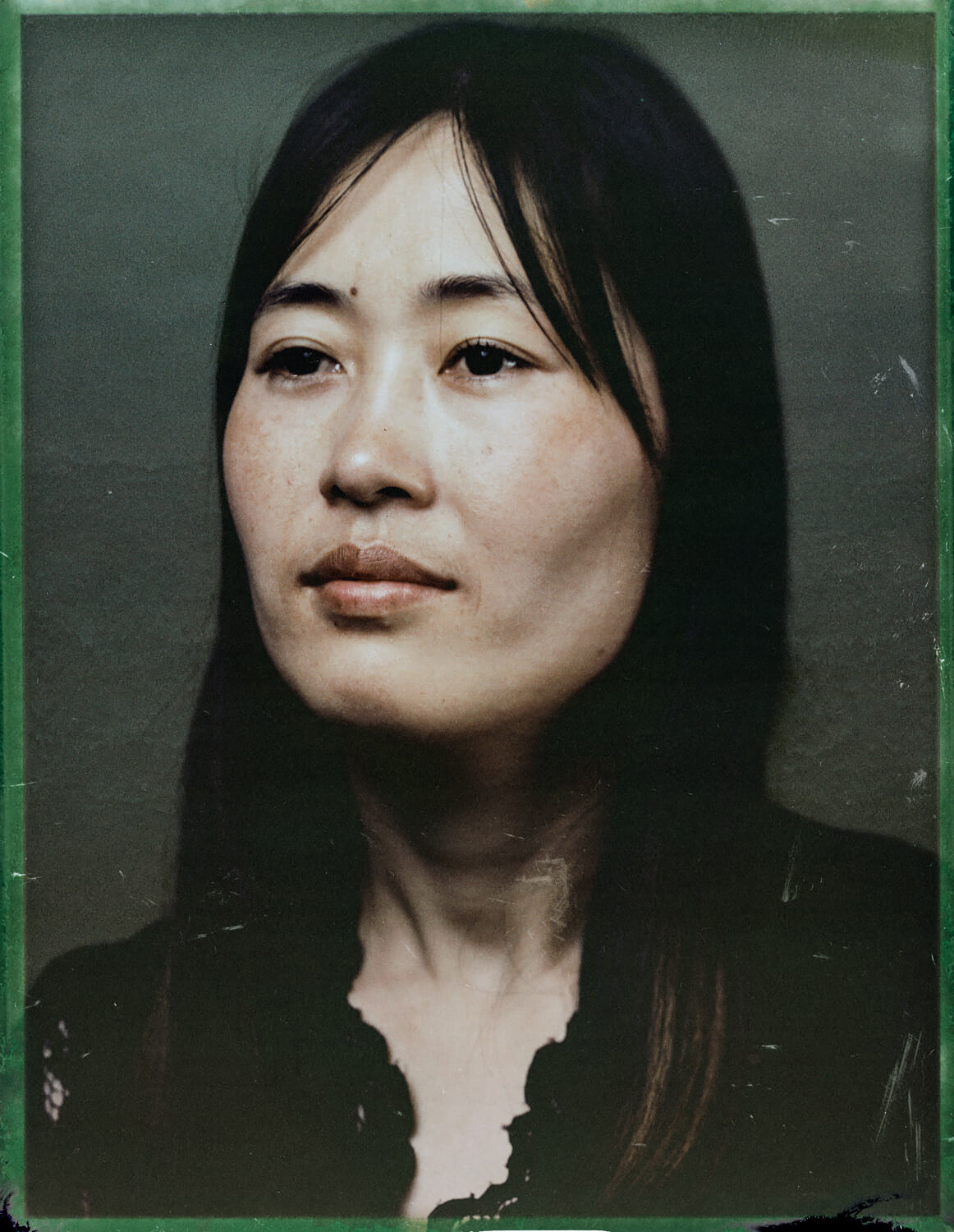 Tim Franco is a French-Polish photographer born in Paris in 1982. In 2005, he moved to China where he started documenting the country's incredible urbanization and its social impact while collaborating with newspapers such as Le Monde, the Wall Street Journal and the New York Times. In 2015, he published his first Monograph - Metamorpolis - the conclusion of five years of work on the rural migrations in the fastest urbanizing city in the world: Chongqing. It is during this time that Tim developed his style of working mostly with analog cameras and bringing a minimalist aesthetic to documentary photography. While applying those principles, Tim started to focus his work on portraiture. Experimenting with different photographic processes, he wishes to give a voice to underrepresented communities. In 2016, Tim Franco moved to South Korea where he started working on a long term project about North Korean defectors.

Sébastien Falletti is a journalist, author and speaker currently China/East Asia correspondent for French daily newspaper Le Figaro. He has been covering the two Koreas since 2009 based successively in Seoul, Shanghai and Beijing and traveled several times to North Korea. He has published A thousands miles to Freedom, My escape from North Korea (St Martin's Press, 2015) with North Korean defector Eunsun Kim as well as La Piste Kim, voyage au coeur de la Corée du Nord (Equateurs, 2018). He is also the author of Corée du sud, le goût du miracle (Nevicata 2016) and was a regular contributor to Jane's Defence Weekly, as well as Geo Magazine. 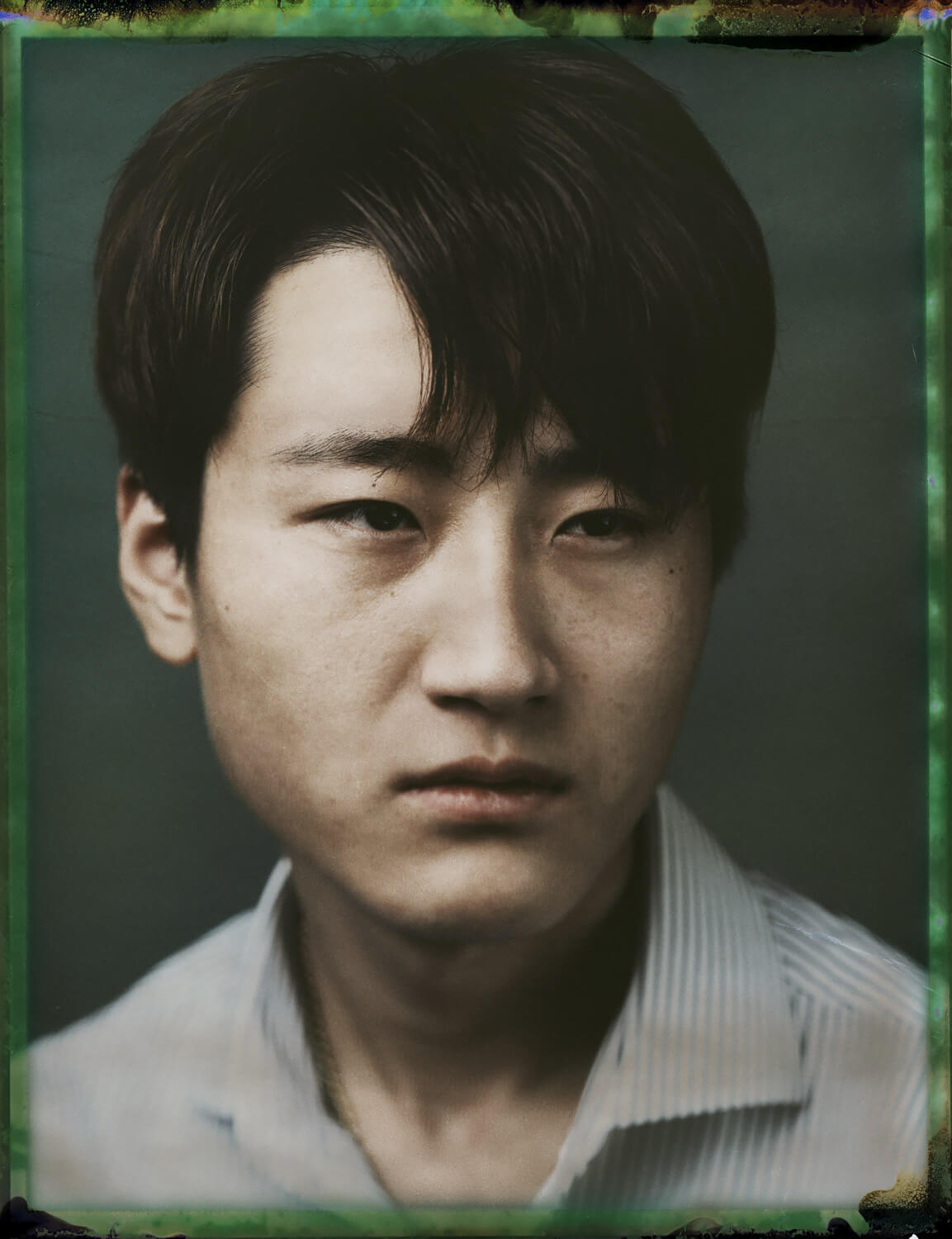 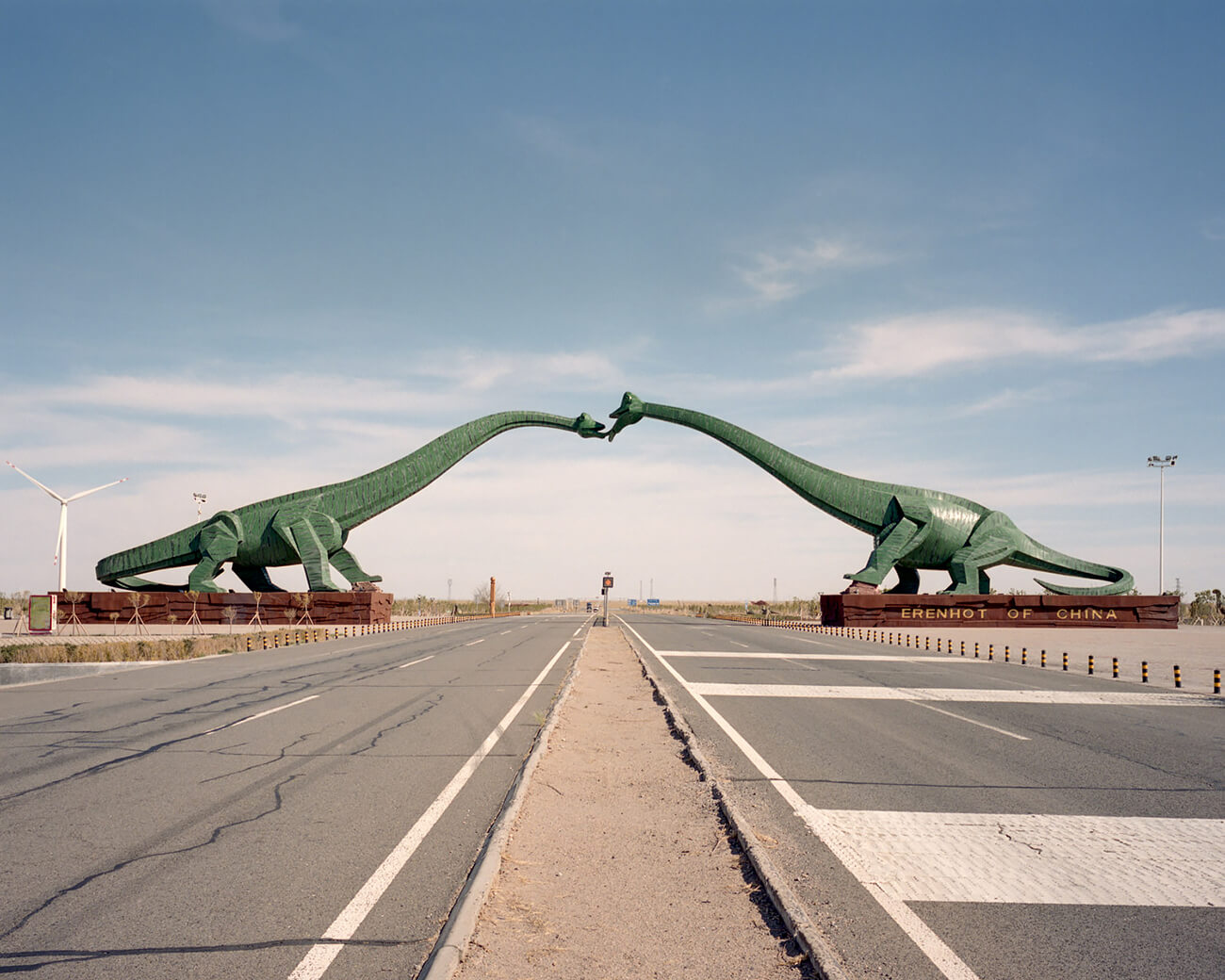 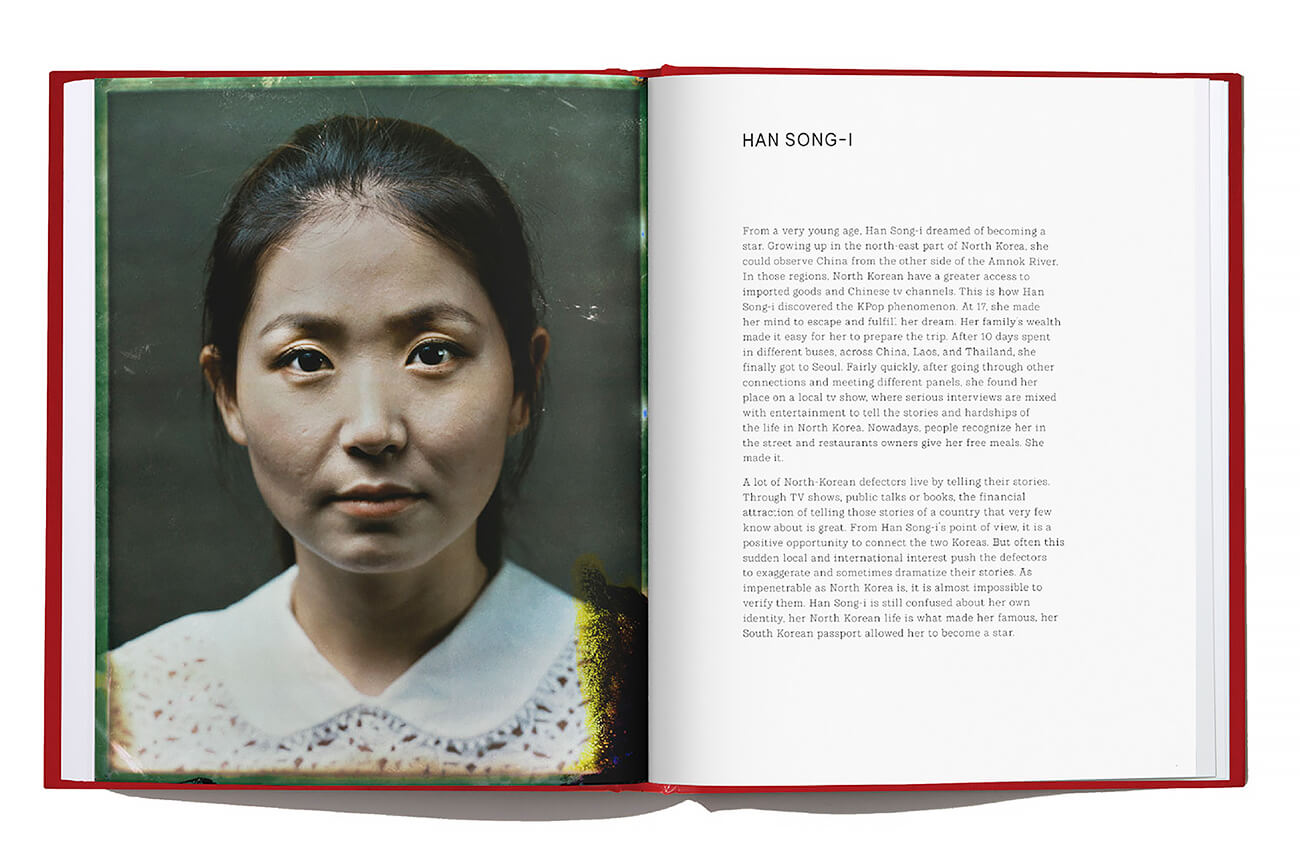 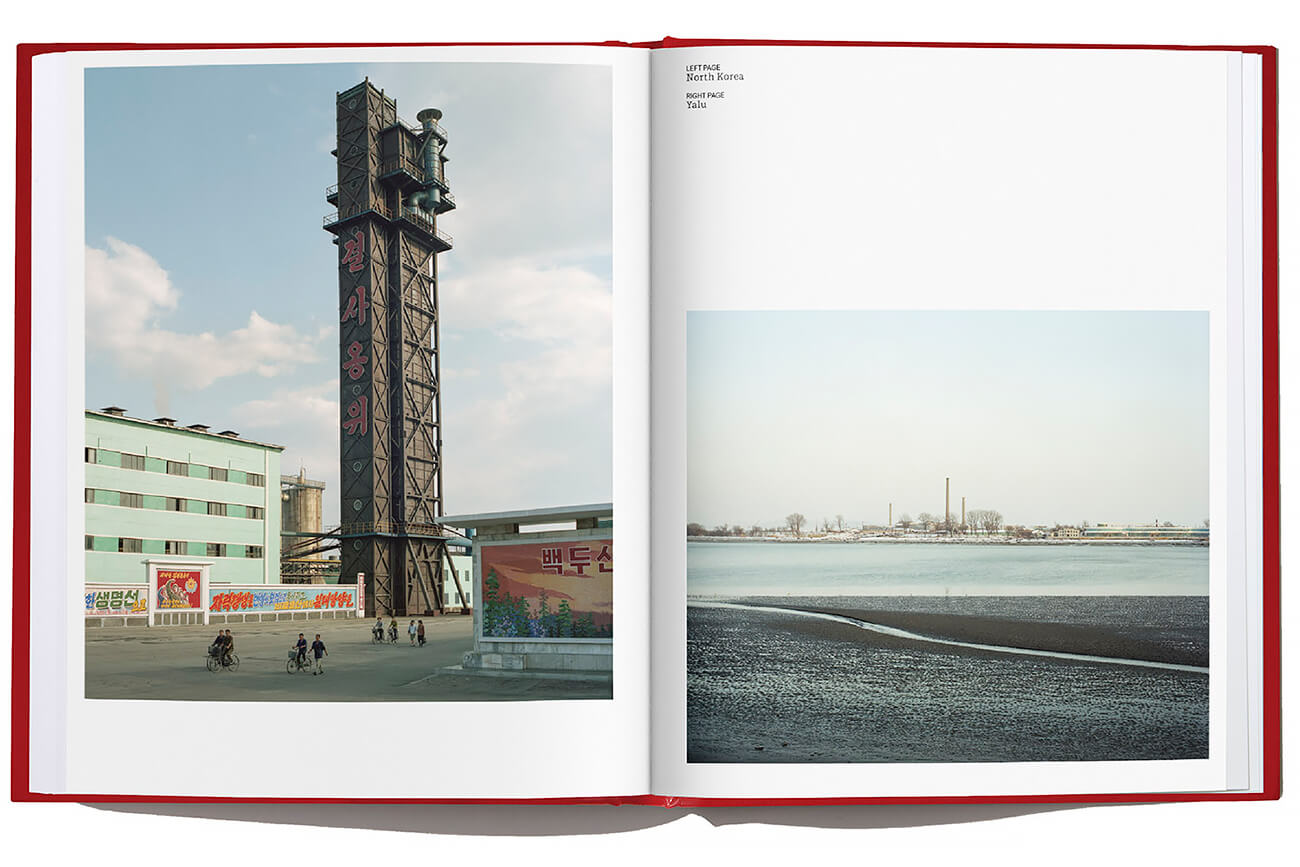