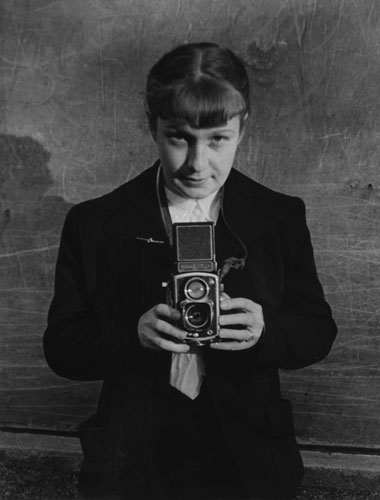 In Partnership with Kering

Still active today, Sabine Weiss is a prolific artist who has made a major contribution to the humanist school of French photography, which includes the likes of Robert Doisneau, Willy Ronis and Brassaï. At the age of 96, she has probably enjoyed the longest career of any photographer, having devoted nearly 80 years to her art. 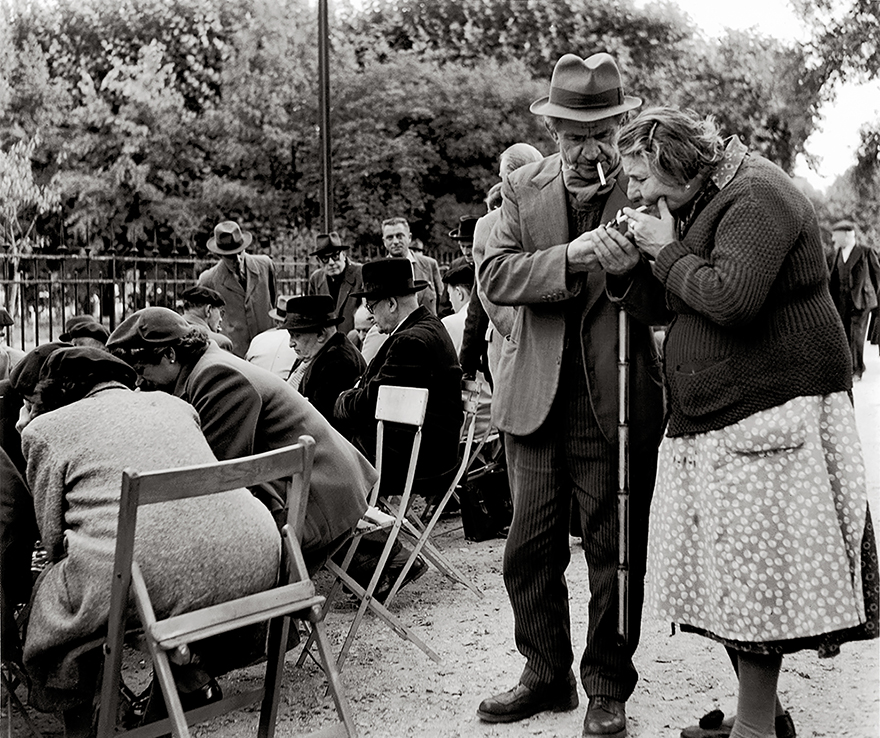 About Sabine Weiss
Born in 1924 in Saint-Gingolph in Switzerland, Sabine Weiss took to photography at an early age. After a three-year apprenticeship with Paul Boissonnas in Geneva, she became the assistant to Willy Maywald, a German photographer specializing in fashion and portraits, in 1946. After marrying American painter Hugh Weiss in 1950, she launched her career as an independent photographer, and frequented the post-war arts world. Their house near the Porte Molitor in Paris, where Sabine Weiss still lives today, was both their home and the studio where they worked. In 1952, with the help of Robert Doisneau, she became one of the few women to be employed by the Rapho photo agency, with her work gaining recognition in the United States. Her photography was seen as part of the so-called ‘humanist' movement, which sought to reconcile public space with the human body. Her pictures are all about women and men occupied with their daily lives, their work and their thoughts. Her work was presented in two exhibitions at New York's Museum of Modern Art, Post-War European Photography (1953) and The Family of Man (1955). She was also given her own exhibition at the Art Institute of Chicago (1954), before appearing at the national photography fair held in the French National Library in 1955, 1957 and 1961. She also worked on a long-term basis for the likes of Vogue, the New York Times Magazine, Life, Newsweek, Point de Vue-Images du Monde, Paris Match, Esquire and Holiday. It led her to photograph many male and female artists, painters and sculptors, along with musicians, writers and actors. Along with her assignments for French and international magazines, Sabine Weiss also worked until the 2000s for numerous institutions and brands, providing a variety of reportage, fashion shoots, advertising pictures, celebrity portraits and photographs of social issues. 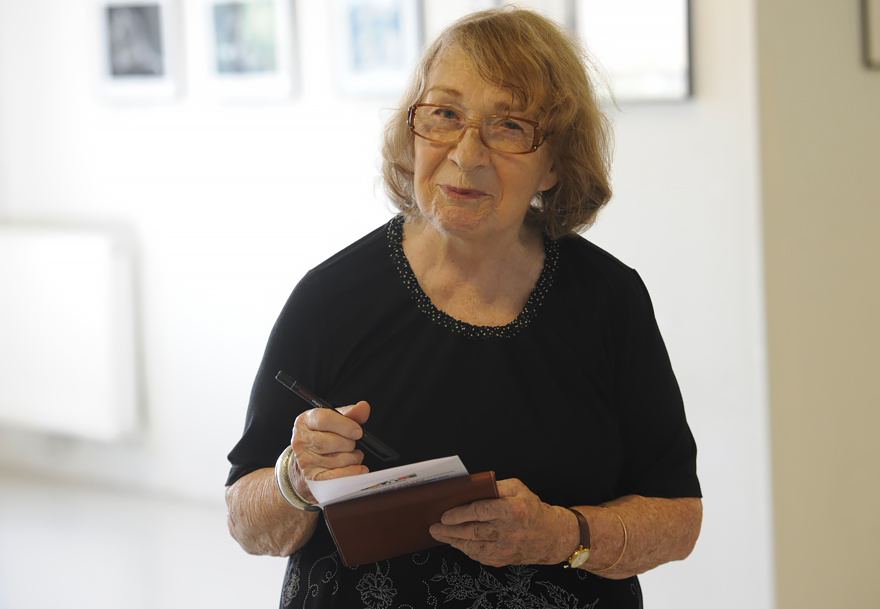