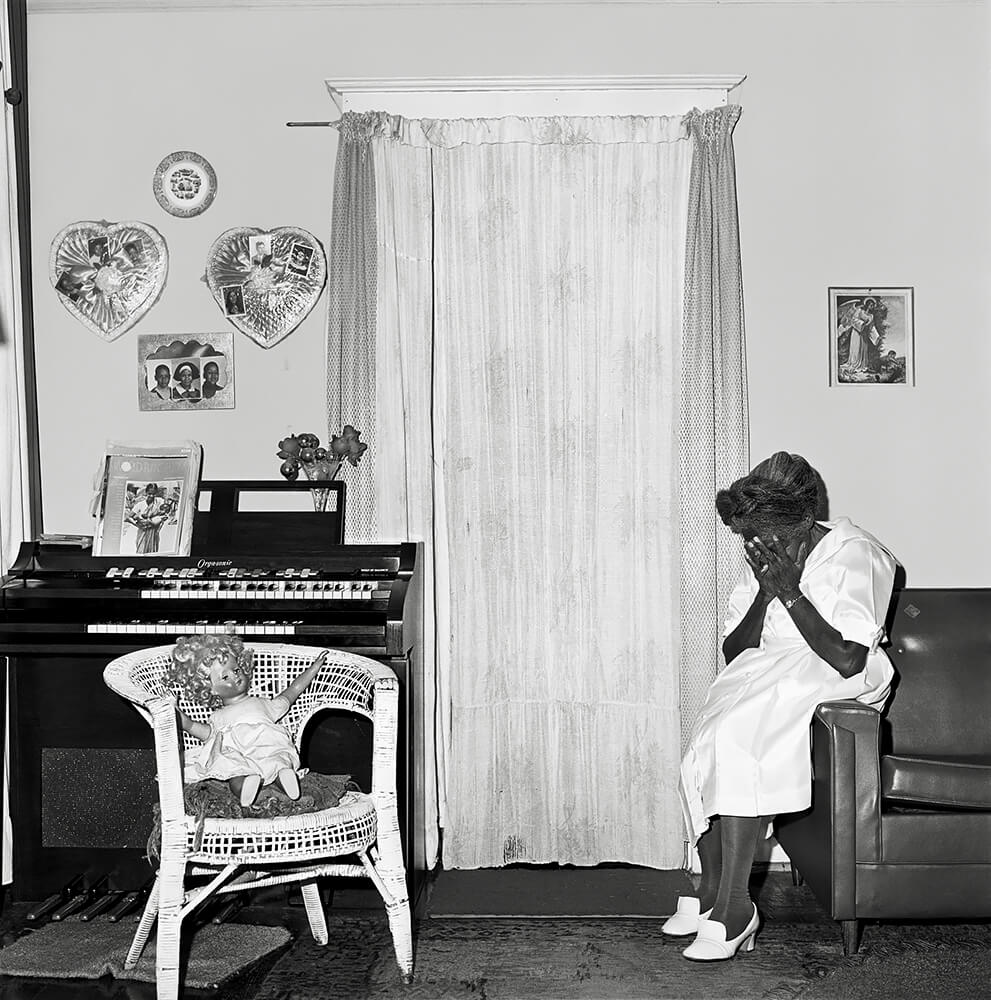 States of Change is an online print sale fundraiser in support of local groups working on the ground in five key swing states (AZ, FL, MI, PA and WI) to fight voter suppression and to get out the vote. States of Change is organized in partnership with Movement Voter Project. The fundraiser runs online at statesofchange.us until Sunday, October 18th at midnight PST, featuring prints from 150+ artists and photographers priced at $150.

Movement Voter Project has selected 42 of the best and most impactful local community-based organizations, with a focus on youth and communities of color, working in five key swing states. These organizations work to get out the vote, fight voter suppression, organize communities to grow their power and build infrastructure that will lead to lasting change. In this short period of time before the election, groups are working on everything from early vote education and mobilization to polls protection to fighting voter disenfranchisement.

The team at States of Change explains, There's the prevailing sense that the country and our democracy are spinning out of control, and that we are powerless to stop it. We didn't want to become resigned to a sense of darkness and had to act. Inspired by the change artists made with the Pictures for Elmhurst project, we decided to band together to support these amazing non-profits. Every dollar we donate will make a real and direct impact on voter turnout.

Billy Wimsatt, Founder & Executive Director of MVP, states, Movement Voter Project is honored to partner with States of Change and world-renowned photographers to support critical voter organizing in the top 5 battleground states. Together, we are funding incredible local organizations that will get out the vote in the final weeks and continue their vital life-saving work beyond Election Day. 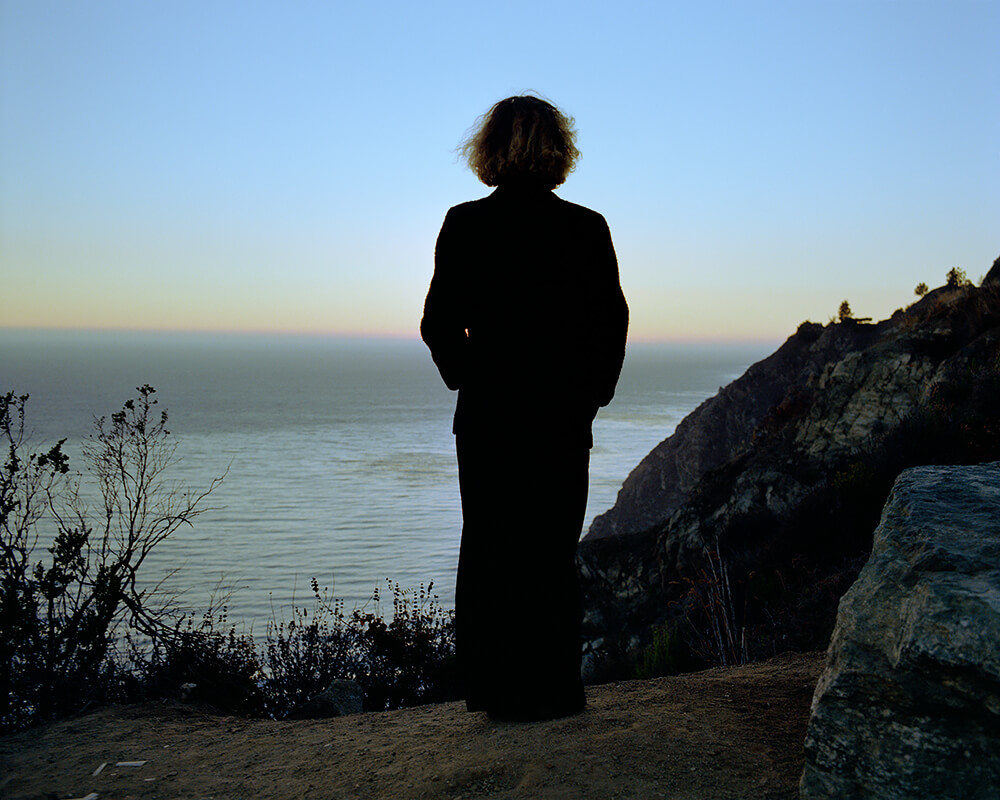 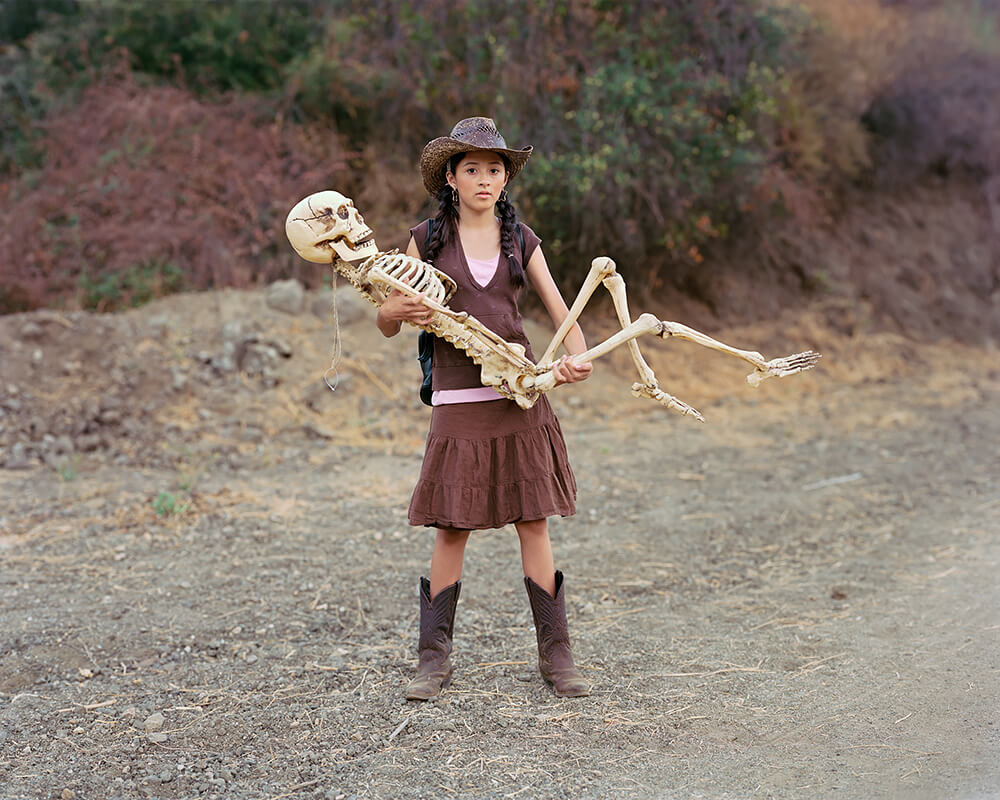 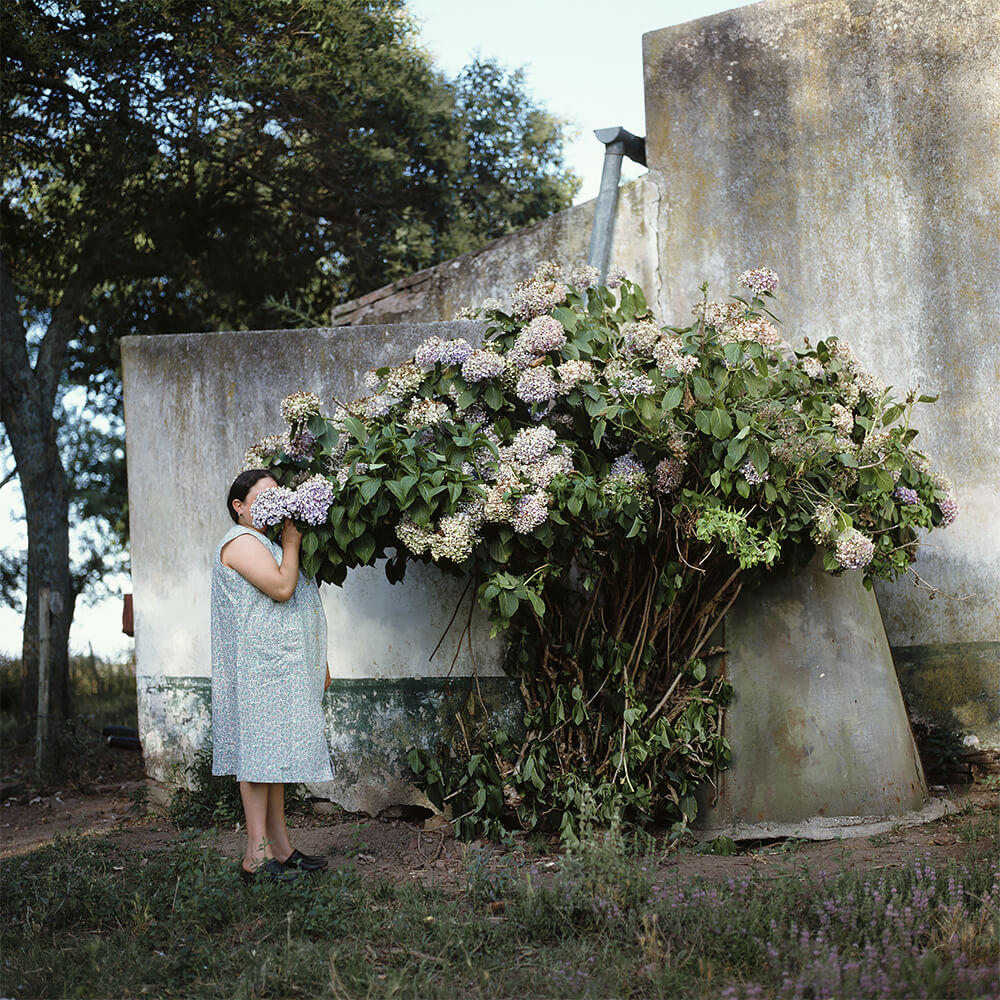 CONTRIBUTING ARTISTS
The list of contributing artists includes many of the top commercial and fine art photographers working today: 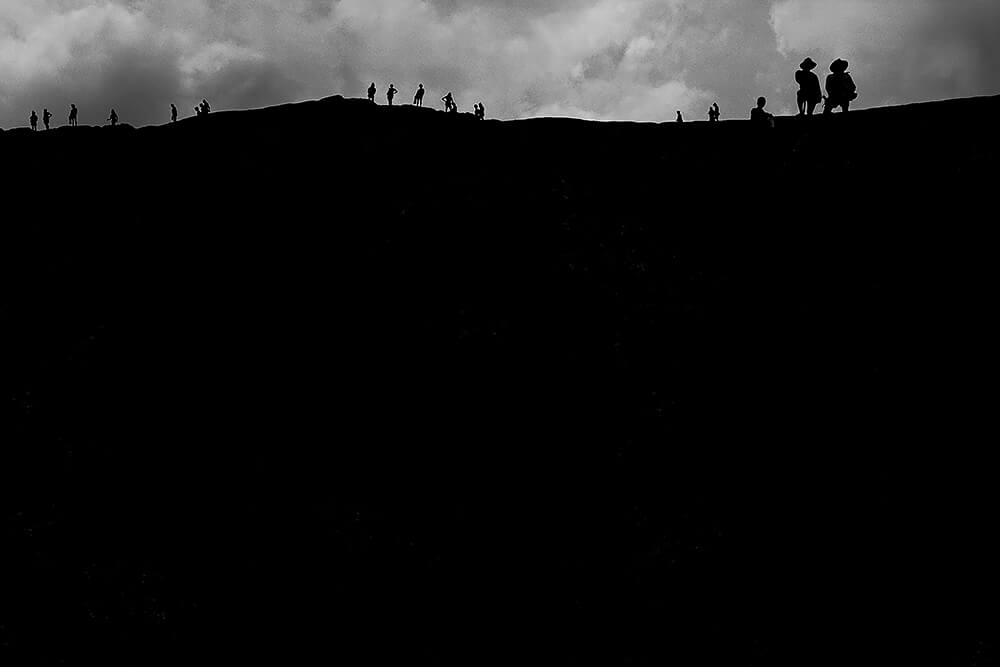 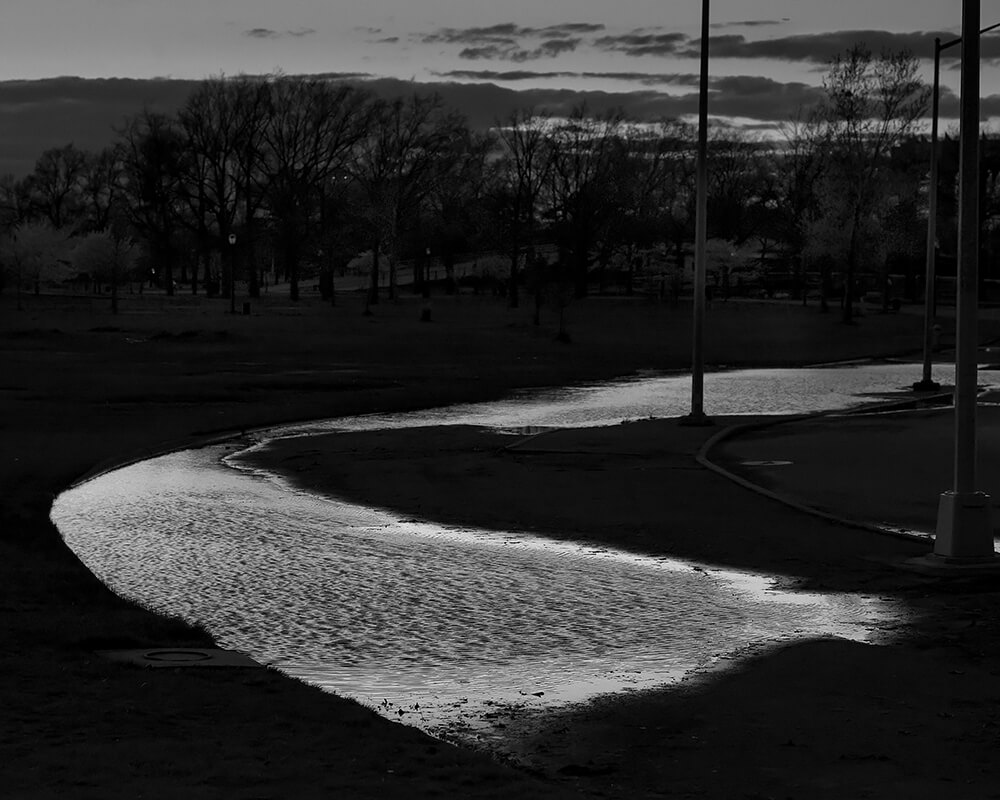 ABOUT THE PRINTS
Prints are available for $150 plus shipping costs. All prints are the same size, 10 x 12 inches, with a smaller printed area that is variable depending on the aspect ratio of the photograph. Prints are available in an open edition and are unsigned. Printing services for this fundraiser are being provided by Light Work. An amount of $15.50 will be deducted from the cost of each print to offset expenses for production and fulfillment. All net proceeds go to the Movement Voter Project. 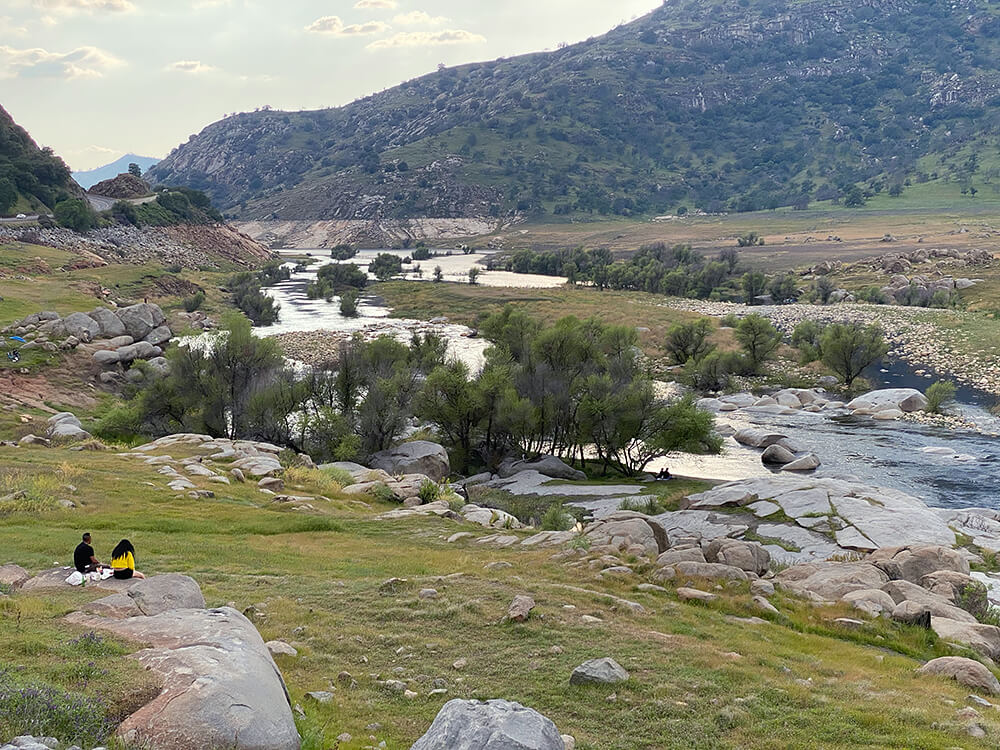 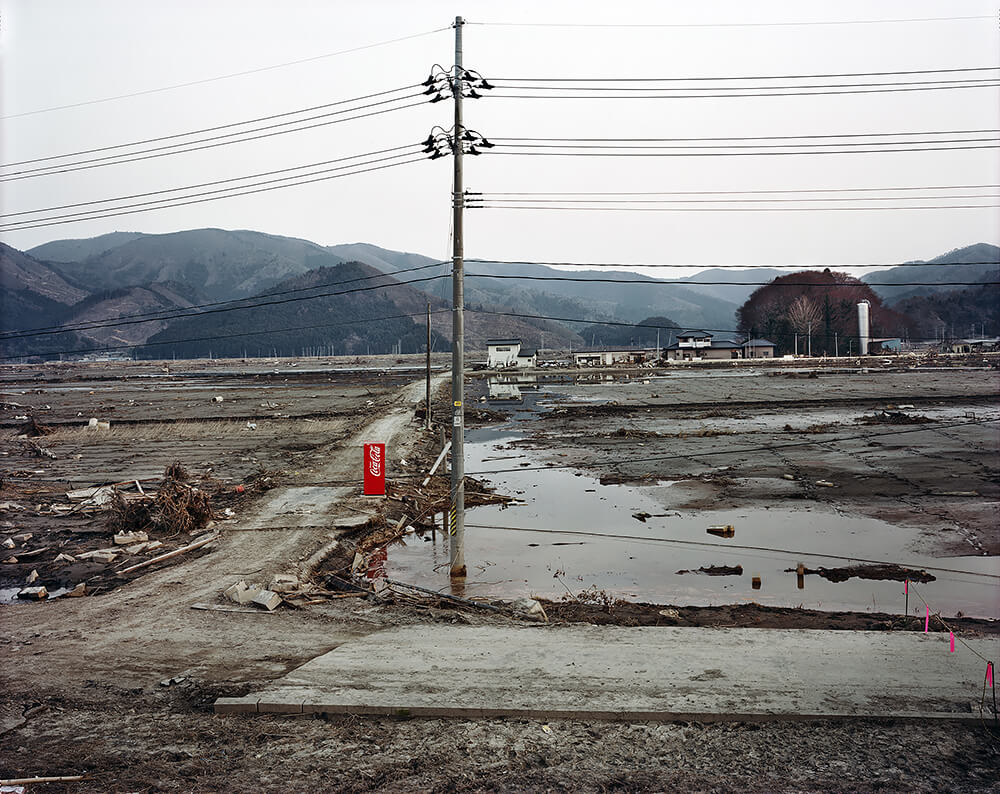 ABOUT STATES OF CHANGE
States of Change was made by a small group of artists and friends trying to make a difference: Mitchell Barton, Matthew Booth, Alice Braccini, Trevor Clement, Jim Goldberg, Gregory Halpern, Alessandra Sanguinetti and Korey Vincent. Follow them on Instagram at @statesofchange.us and #statesofchange2020. More information and prints are available at statesofchange.us 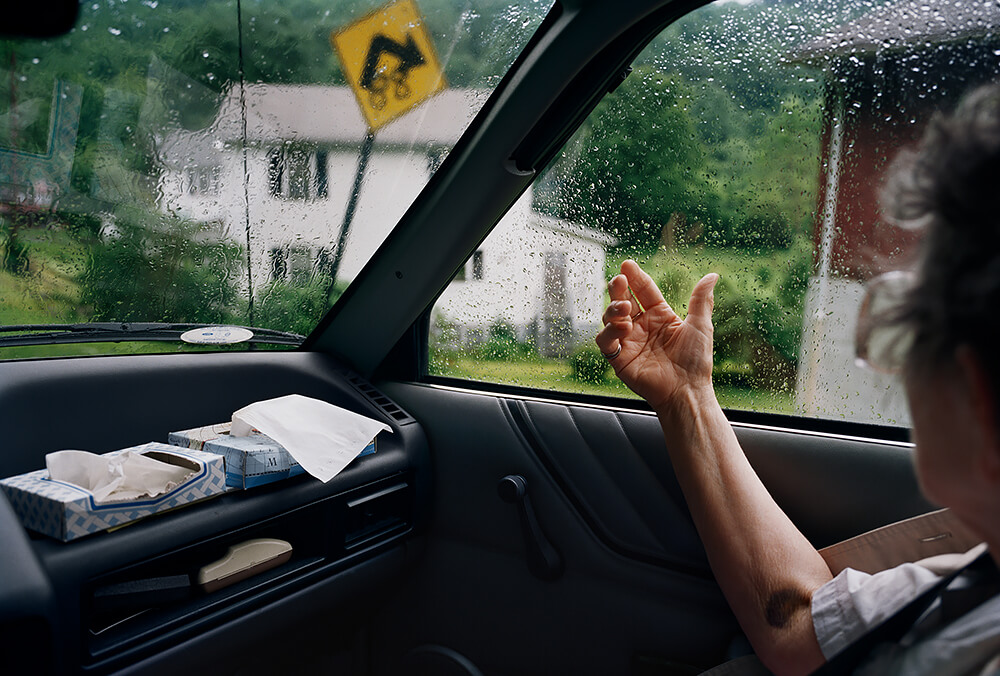 Movement Voter Project works to strengthen progressive power at all levels of government by helping donors – big and small – support the best and most promising local community-based organizations in key states, with a focus on youth and communities of color. We support hundreds of incredible organizations that both turn out unlikely voters and organize communities to grow their power and create transformation, from policy to the streets. We believe that supporting local movement vote groups is the most effective and most cost-effective strategy to transform our country. Learn more at movement.vote.

Grassroots Organizations - The 2020 general election hinges on the outcome in these five states: Wisconsin, Michigan, Pennsylvania, Florida, and Arizona. Now more than ever, we need to invest in local groups working on the ground in these states. They know how to organize their own communities, and they've been building trust with voters since long before the current crisis. They need our support to win in November and build toward the future we want to see. Learn more on the Organizations page. 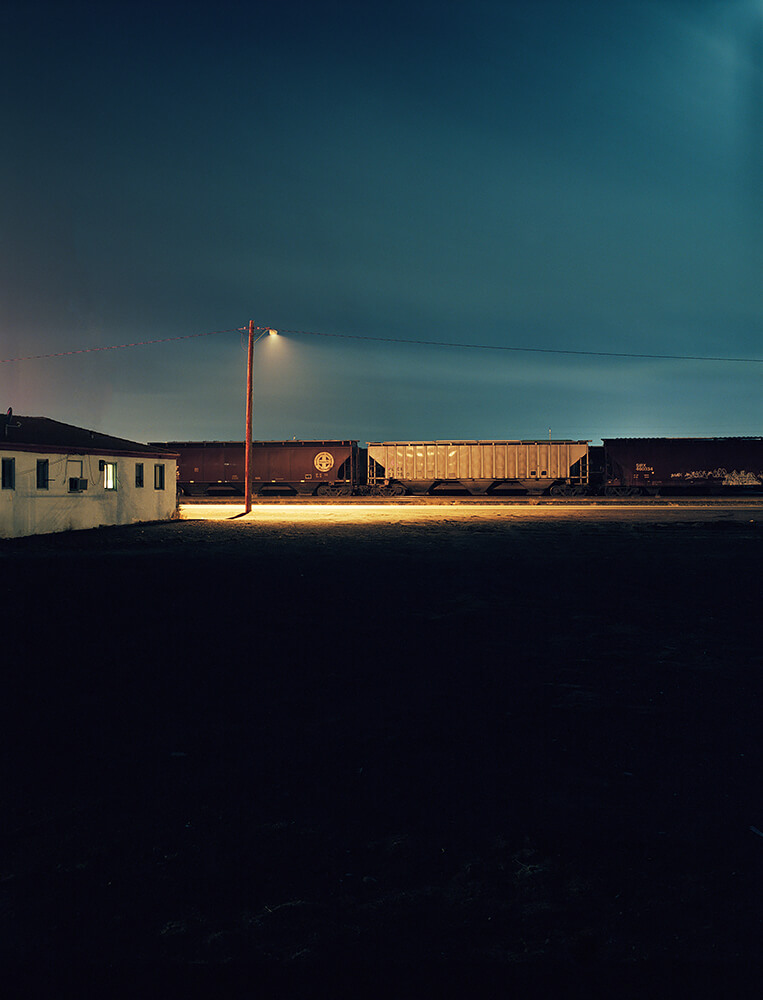 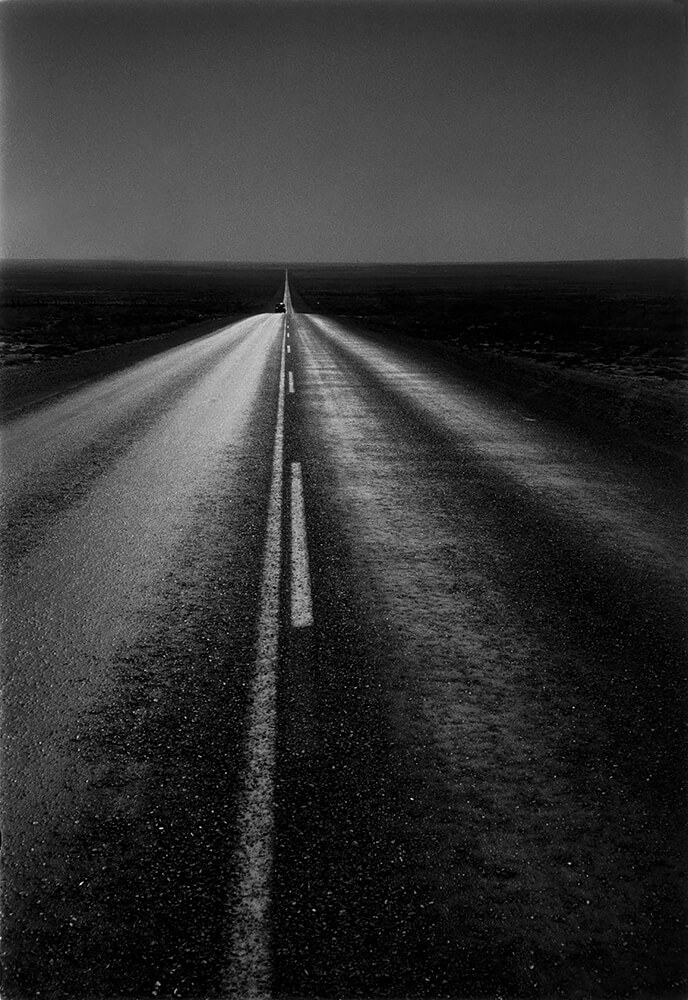 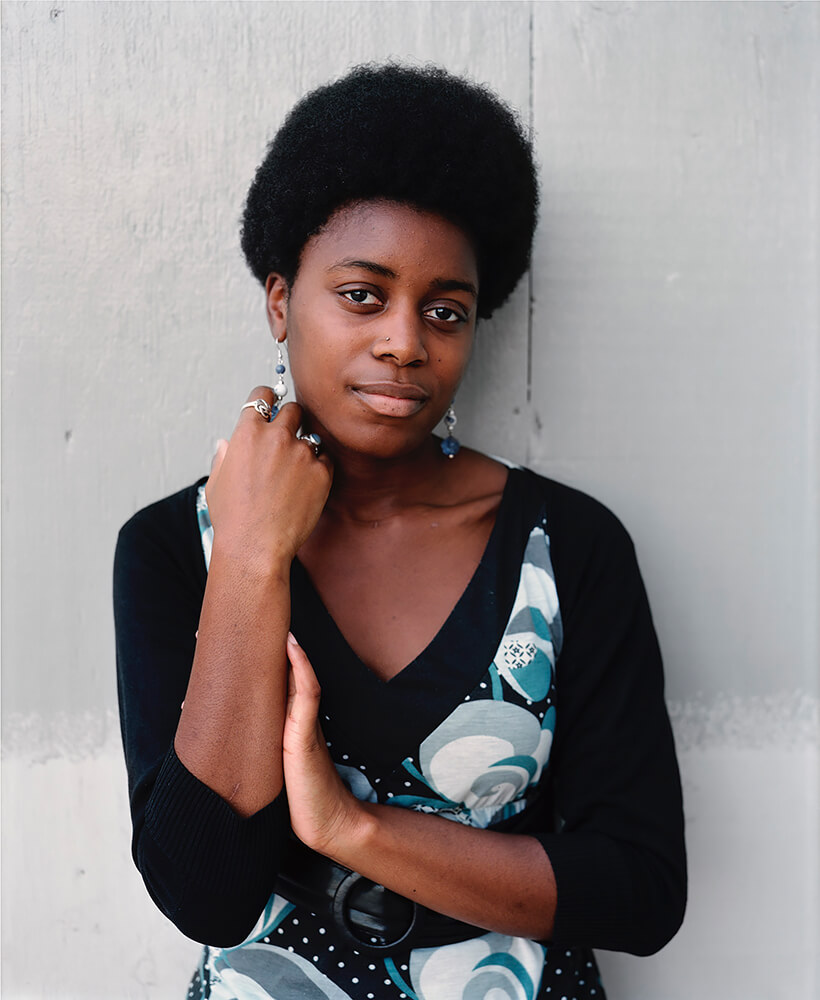