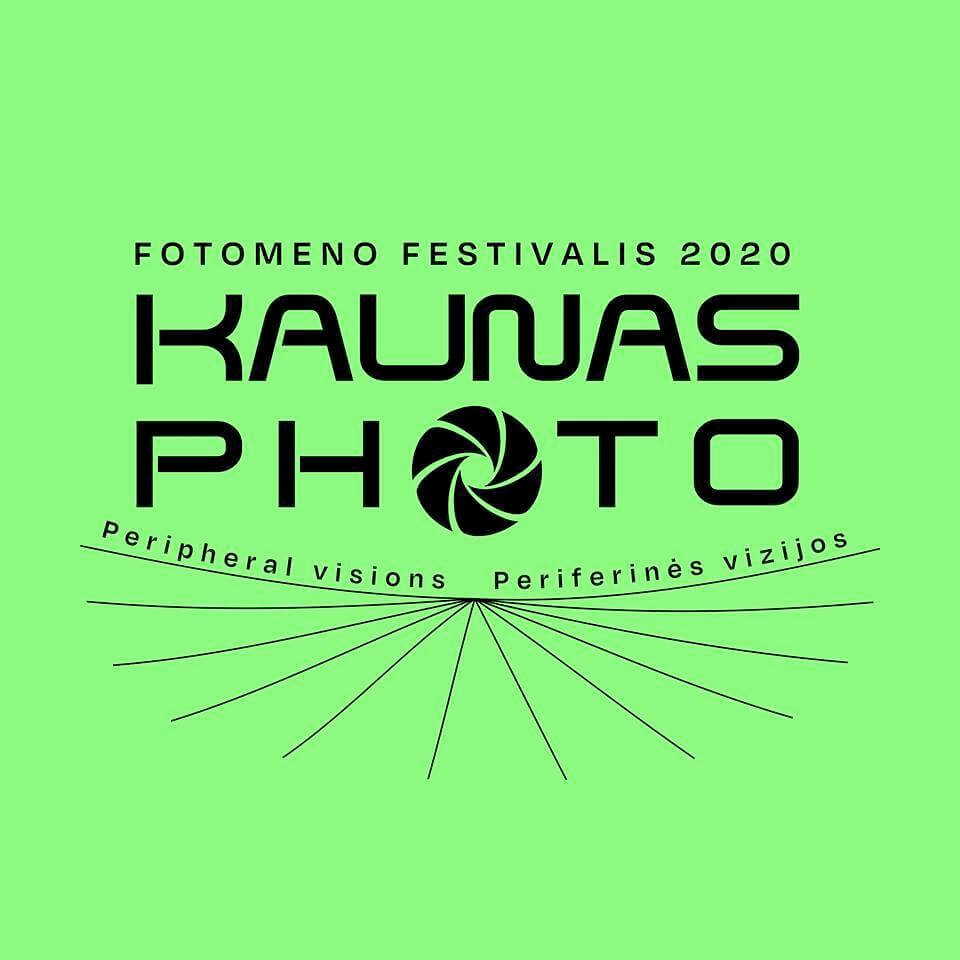 The main prize of the 17th KAUNAS PHOTO festival's competition goes to the Italian duo for their work "Cronostasi" on the changed notion of time during quarantine.

In a series of fifty photographs, Chiara Panariti and Gianfranco Ferraro captured the life in Milan during the COVID-19 quarantine. The artists, who captured the everyday moments of the people of Milan in their windows and balconies, describe their project Cronostasi as an intimate and universal search for a renewed perception of time. By observing and looking at people in photos, we were able to compare our own and others' time, which has become a unit of measurement of what has happened and is still happening in the world, the authors relate their experience. 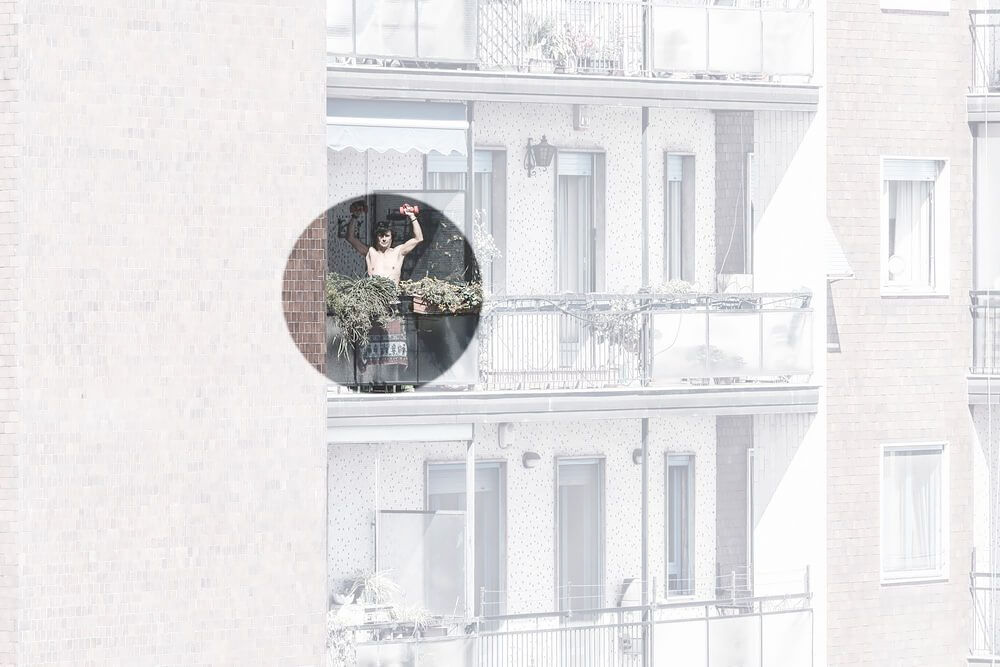 The artists, who were unable to participate in the exhibition opening in Lithuania due to the ongoing pandemic, presented their work to the audience at Kaunas Photography Gallery in a pre-recorded video. Stefano M. Lanza, an associate professor at Vytautas Magnus University, born and raised in Milan and living in Kaunas for many years, helped to take a closer look at the work Cronostasi. He described the series as a right approach to a wrong situation. It is like sharing the same destiny, the same fate, and how people react to such a complex and unexpected situation, Stefano M. Lanza shared his thoughts as he looked at the photos. 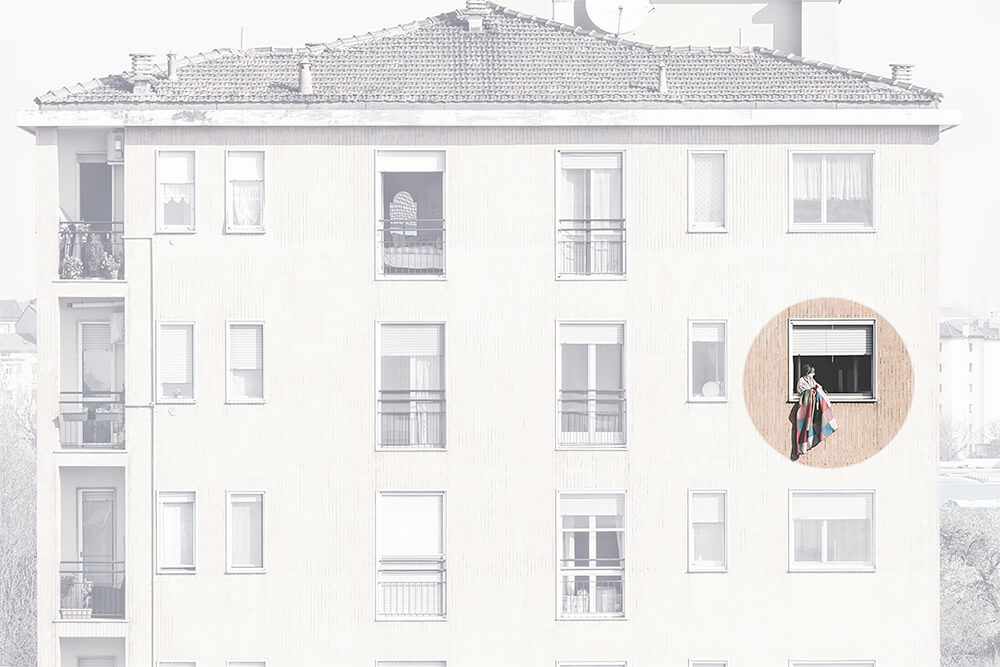 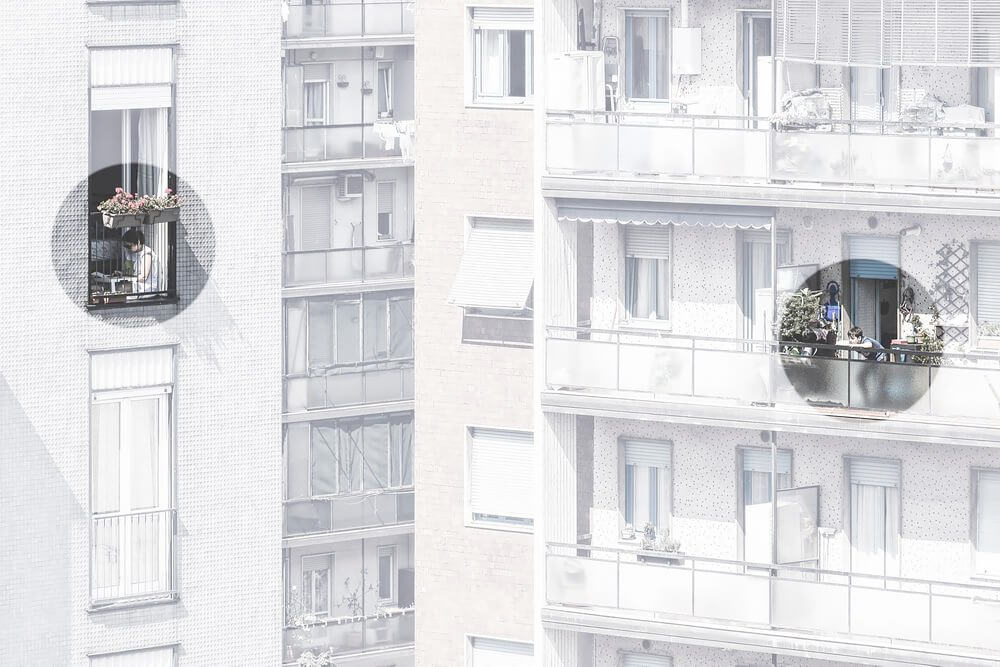 The works of all finalists of the 17th KAUNAS PHOTO festival's competition are displayed at four outdoor venues of Kaunas: Chechnya Square, Kalniečiai Park, the square next to State Tax Inspectorate in Žemieji Šančiai and at the foot of Žaliakalnis funicular; and at six indoor venues: Kaunas Photography Gallery, Kaunas City Museum Folk Music Branch, Kaunas Public Library of Vincas Kudirka - Department of Youth, Art and Music, Kaunas Cultural Centre of Various Nations, Maironis Lithuanian Literature Museum, VMU Multifunctional Center for Studies and Research. The program of the festival can be found here. Further news and updates on the festival program will be announced.

KAUNAS PHOTO is the longest-running annual photographic festival in Lithuania and the Baltic States. Founded by Mindaugas Kavaliauskas in 2004, it's been organized by the NGO Šviesos raštas. KAUNAS PHOTO is a member of the Festival of Light organization. The festival KAUNAS PHOTO is funded by the Lithuanian Council for Culture as one of the strategic international art events in Lithuania. 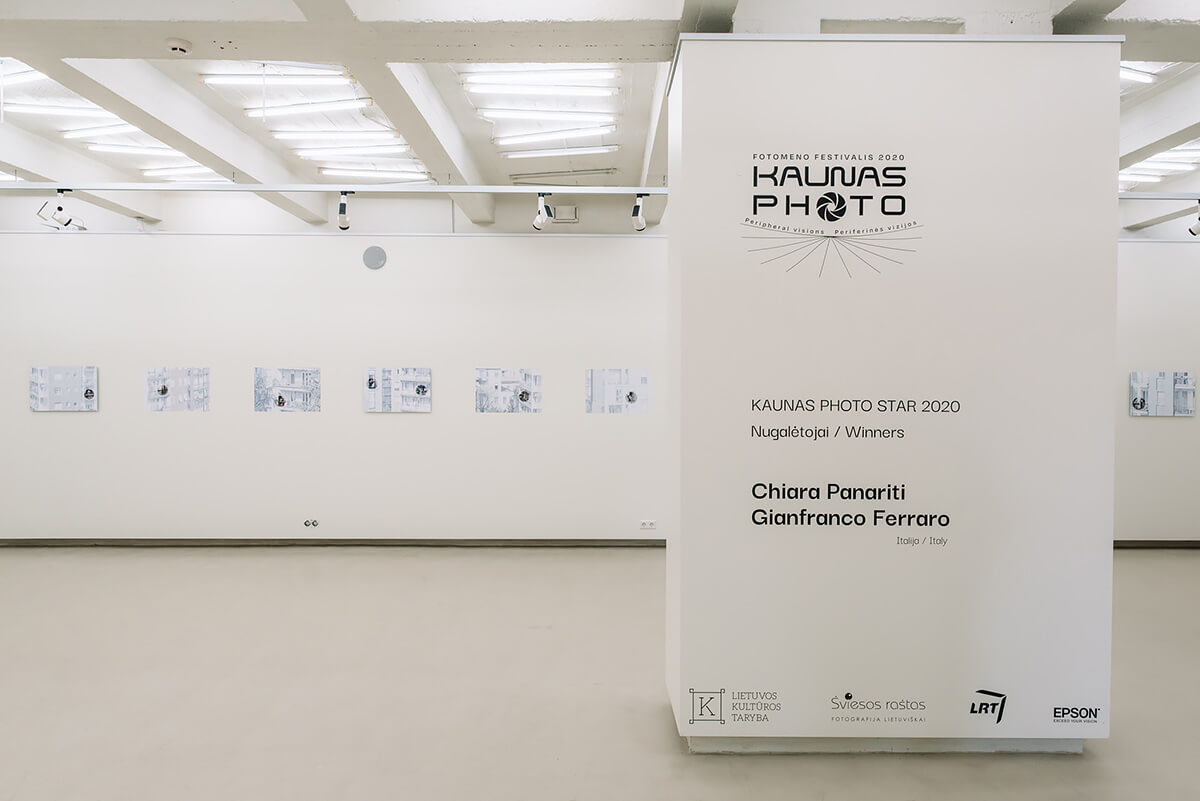 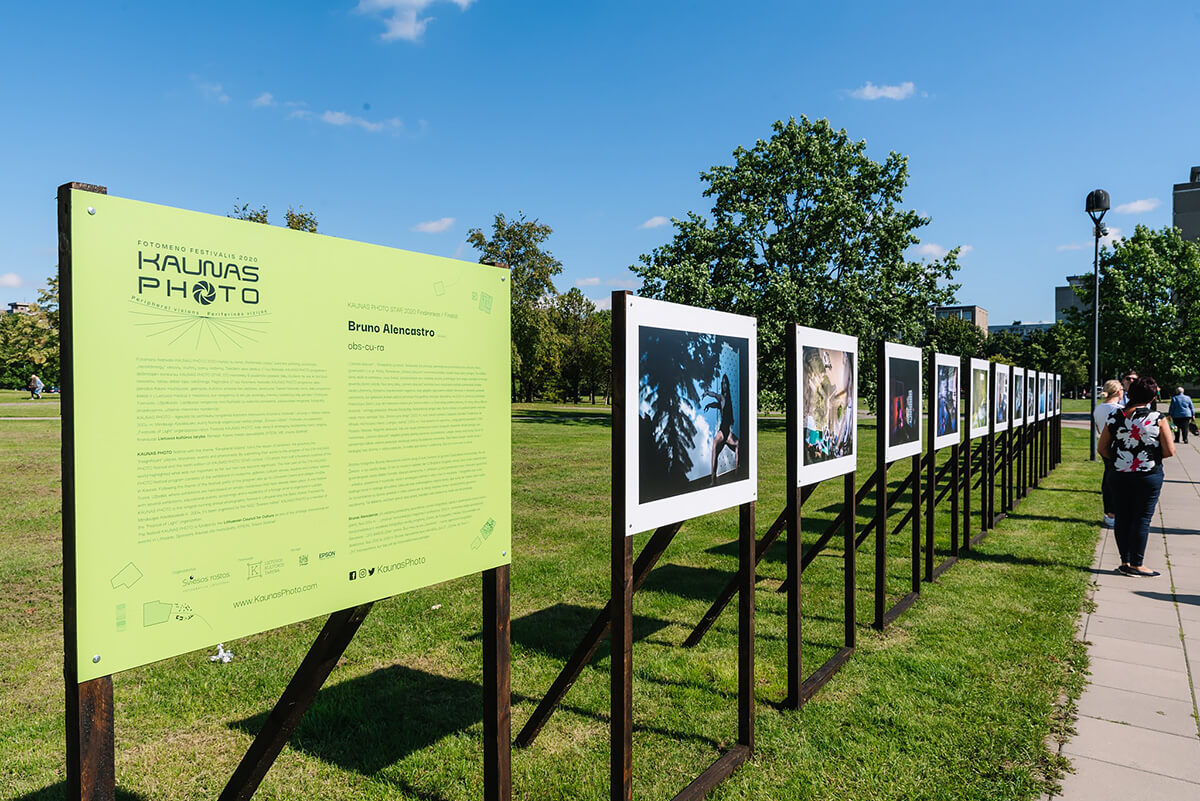 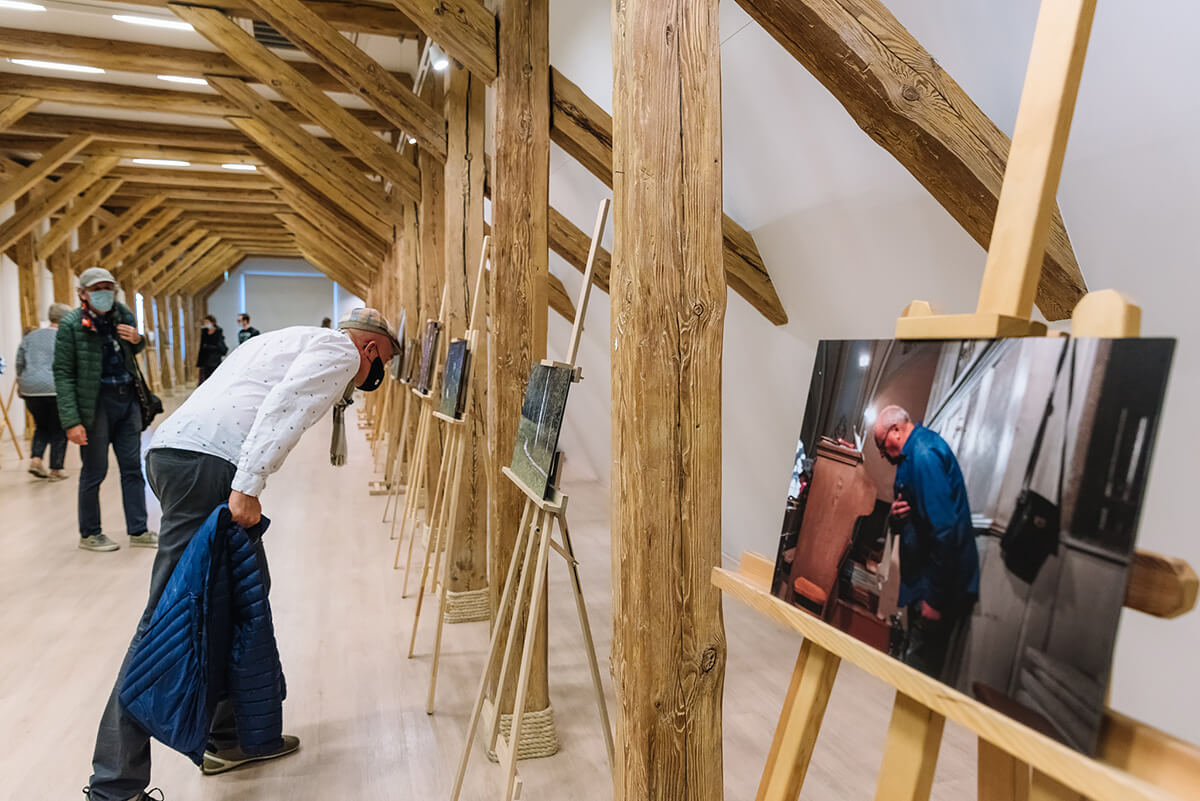