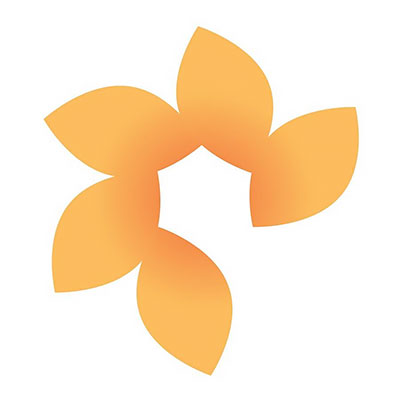 The Andrei Stenin International Press Photo Contest, announces that the contest's international jury of leading photography experts, has selected the best entries from over 5,000 submissions. Young photojournalists from 75 countries competed in the contest this year.

This year's entries are distinguished by the painterly quality of extreme visual beauty. Through its code, young photojournalists have tried to express and understand the most pressing problems of our time - from social and political clashes to environmental issues. They believe beauty to have a great humanistic influence that can save the world. 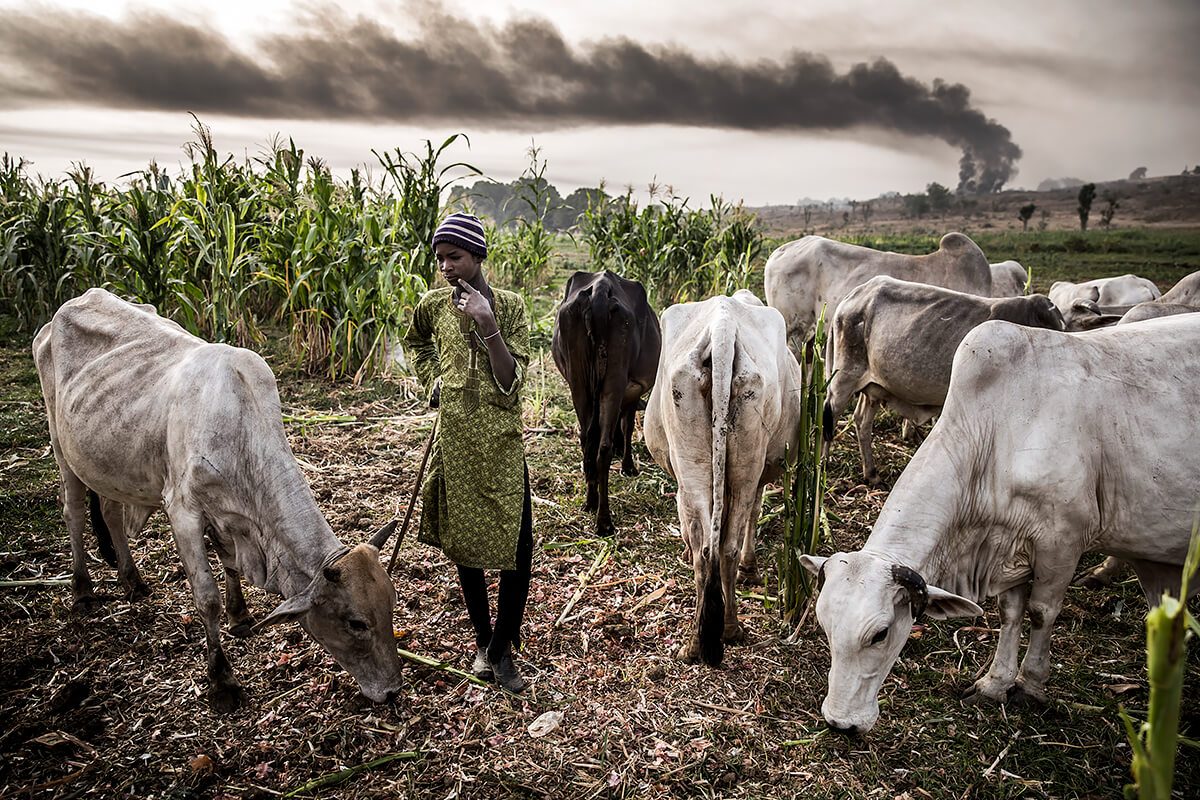 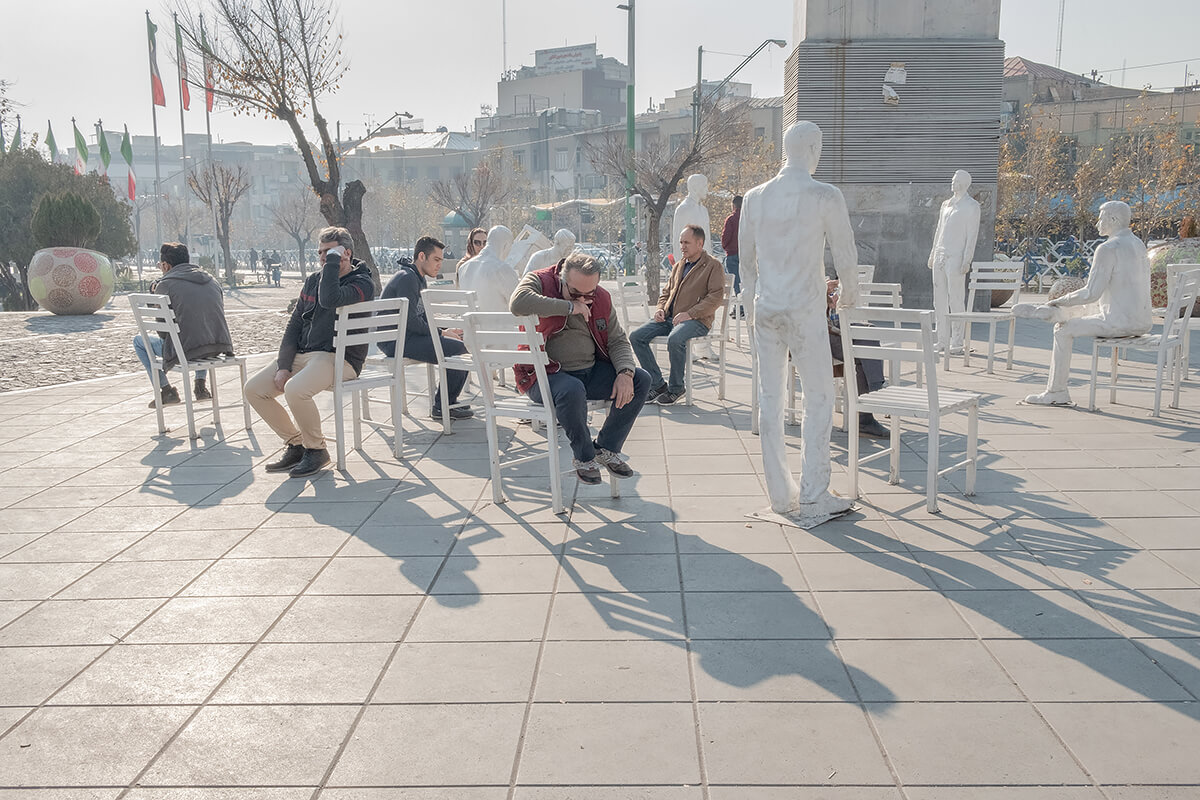 Regarding the 2020 winners, the curator of the Andrei Stenin Contest and head of Rossiya Segodnya's visual projects, Oksana Oleinik, noted: “The philosophy of the noosphere and problems with the oceans, the revival of exotic jobs in modern India and the preservation of the ecological balance in Congo, the outbreaks of the Ebola virus on the African continent and the religious traditions of small nations - these are just some of the subjects that our shortlisted photojournalists have depicted. In young photojournalism there is no concept of a “closed” or “passing” subject. Our contestants suggest that in today's world there is no separate disaster or well-being, one is connected with the other. Viewers cannot help but be surprised and amazed by how skillfully and accurately they reveal these links.” 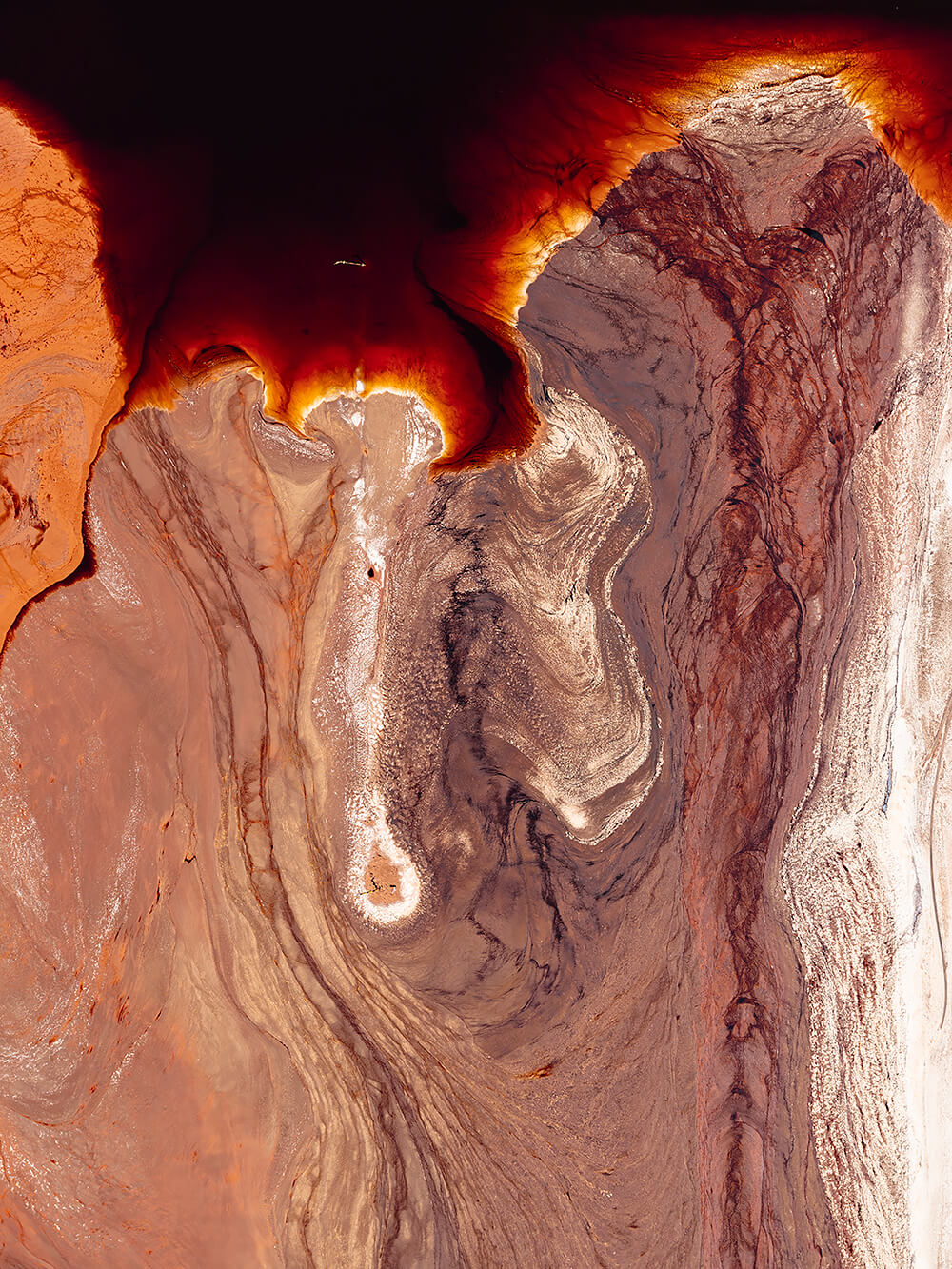 The face of bauxite mining - the source of our aluminum © Kevin Krautgartner, Germany

Contest organizers also plan to launch the traditional winners' road show at various world cities through the end of the year.

About the contest
The Andrei Stenin International Press Photo Contest, organized by Rossiya Segodnya under the patronage of the Commission of the Russian Federation for UNESCO, aims to support young photographers and draw public attention to the challenges of photojournalism today. It is a platform for young photographers - talented and sensitive individuals open to all things new - to highlight people and events near us. 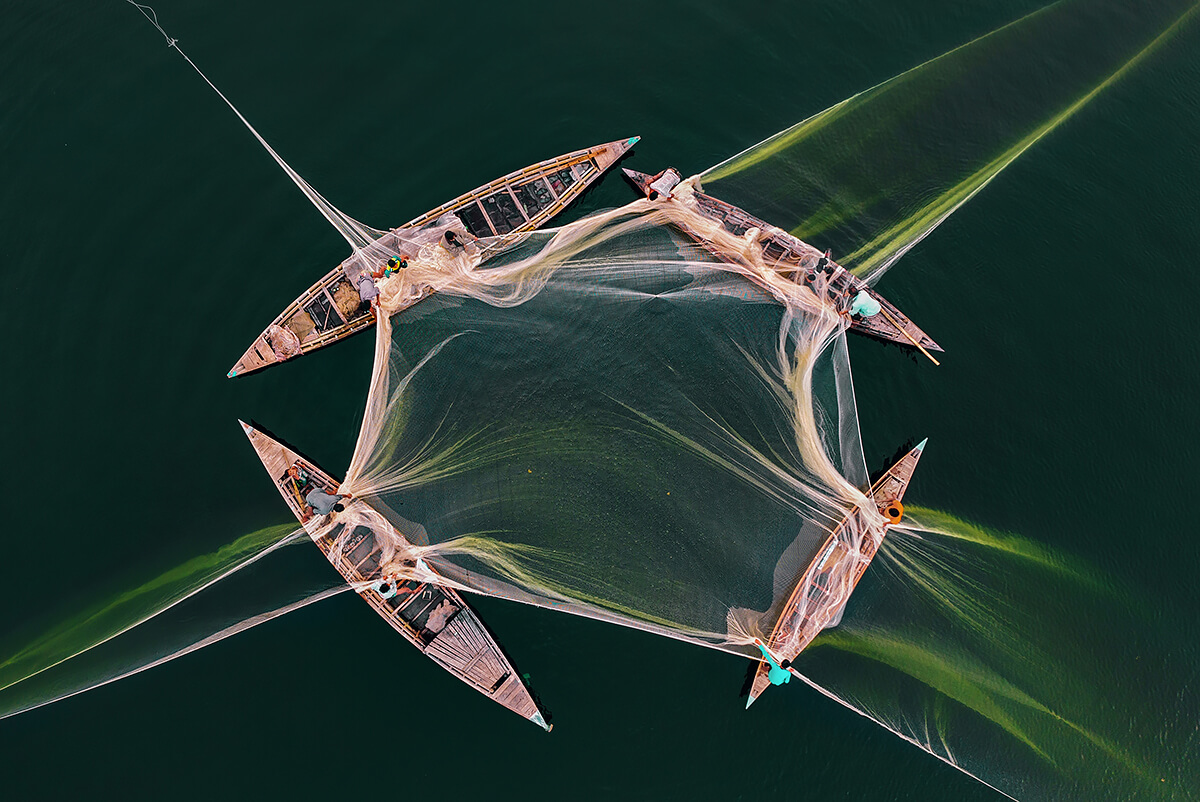 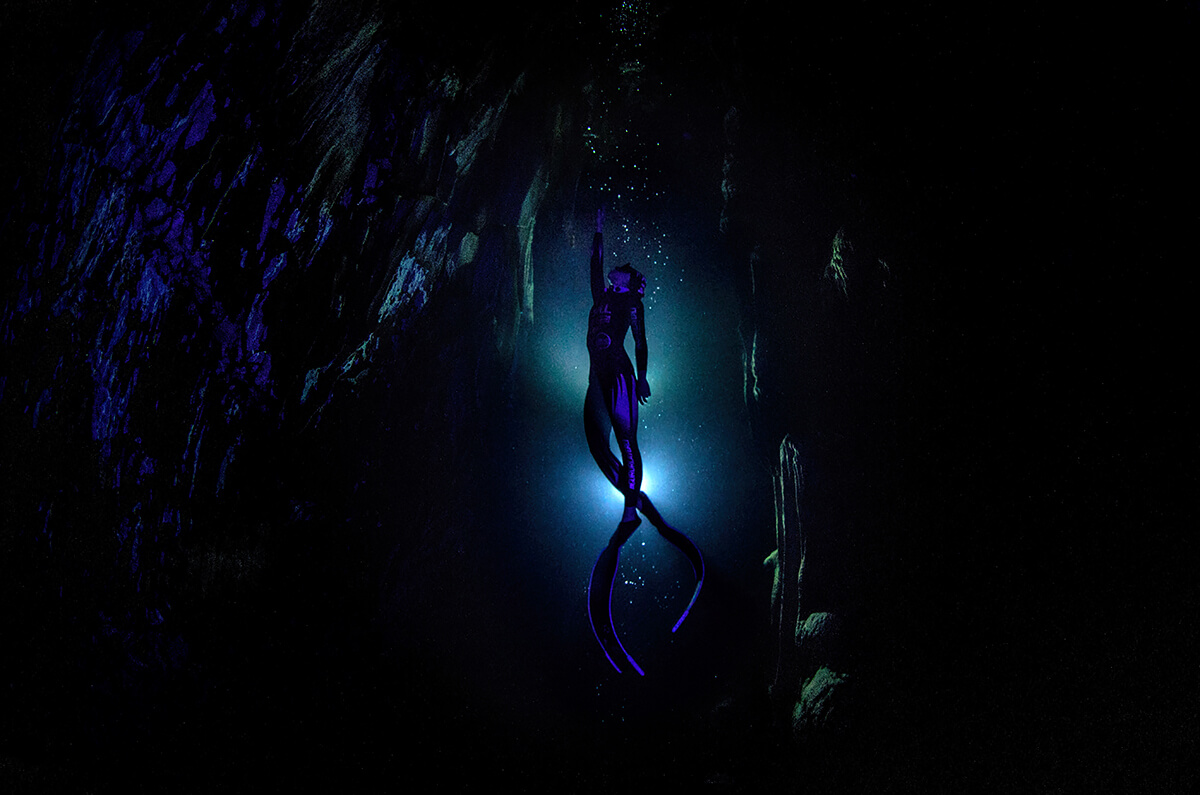 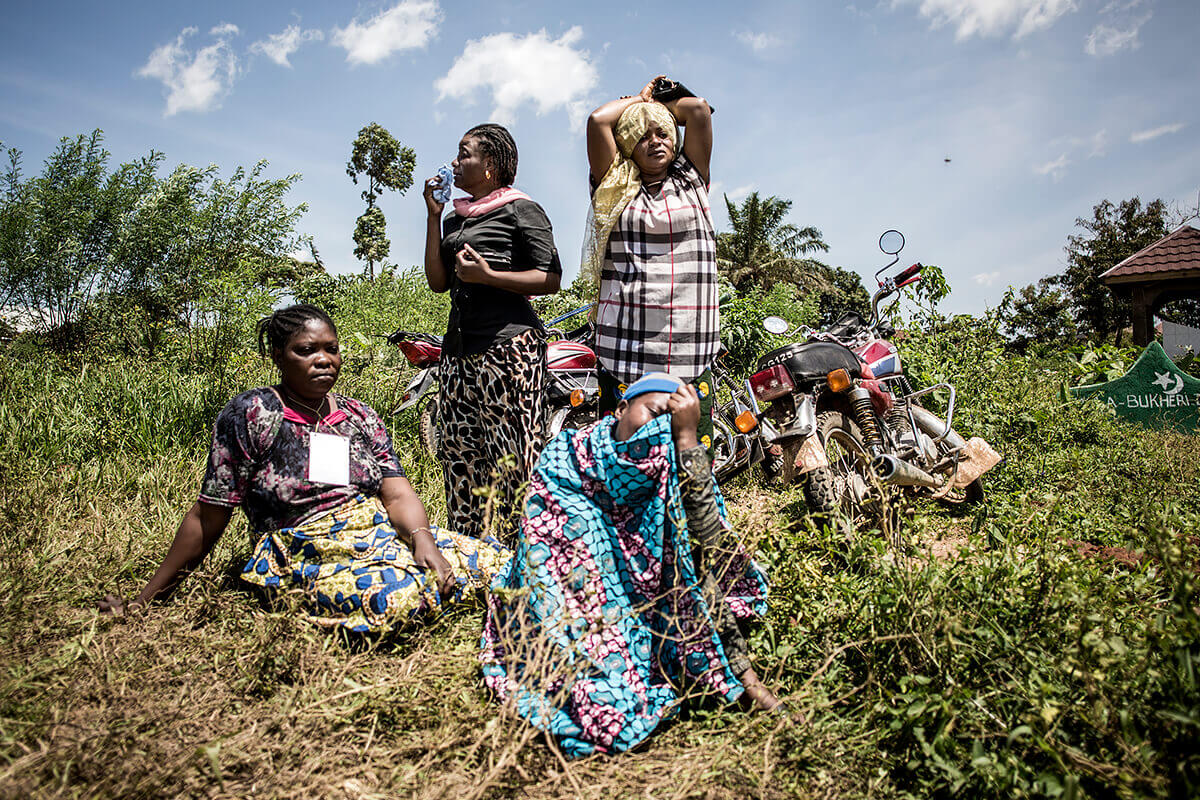 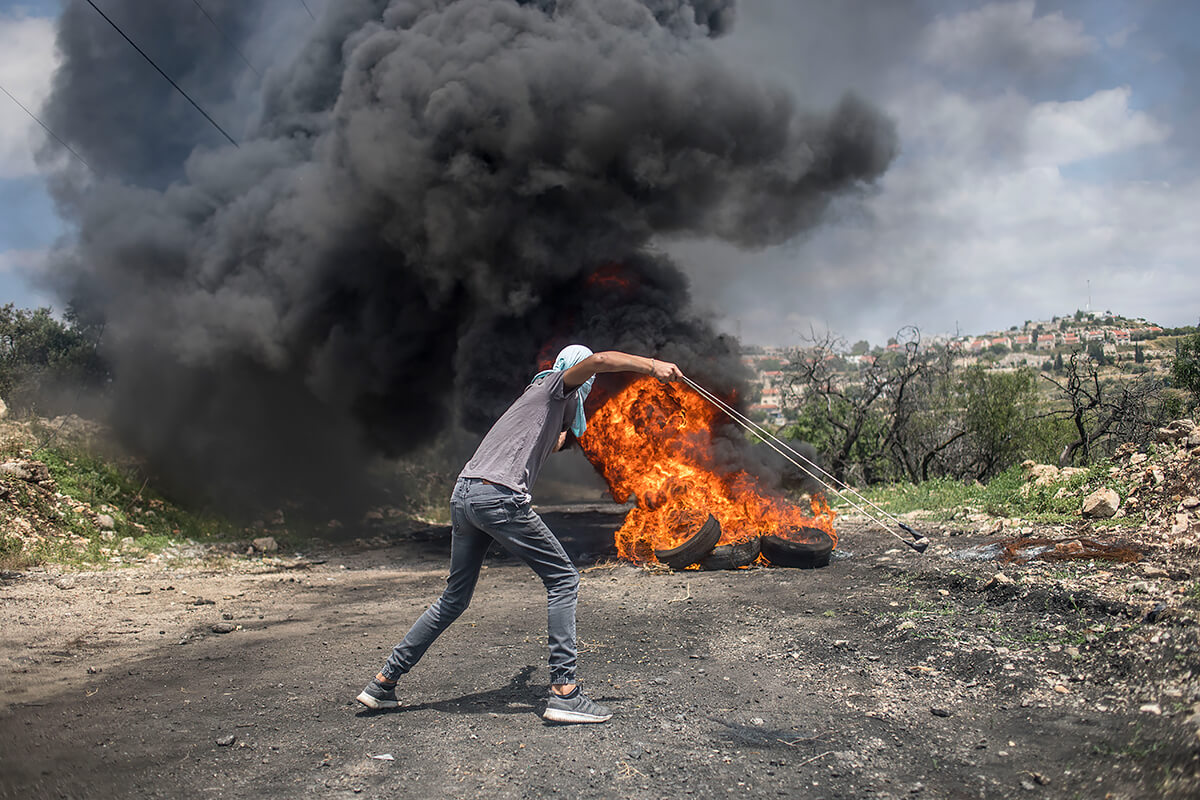